Study by the DIW: Fathers avoid parental leave due to professional and financial disadvantages

Only four out of ten fathers go on parental leave, and most of them stay only two months at home. They are thus significantly shorter in the job than mothers. A study shows how they justify that.

Fathers in Germany still take significantly less parental leave than mothers - and justify this mainly with financial losses and the fear of professional disadvantages. This is shown by a study by the German Institute for Economics (DIW Berlin), which was published on Wednesday.

Since the introduction of parental allowance in 2007, the proportion of young fathers who take a break from work has risen sharply - from three to 37 percent in 2016. According to the Institute, there is no more up-to-date data. By comparison, more than 90 percent of mothers took parental leave.

In addition, according to the survey, women stay on average much longer at home with the child than the men. Nearly 72 percent of fathers who received parental leave in 2018 took only two months parental leave - the minimum to extend the reference period.

"It is therefore hardly surprising that the partner months in everyday parlance to fathers months," wrote study author Claire Samtleben in a press release. According to this, the father would often take two months off, the mother the other twelve.

There are these parental benefit models

The basic parental allowance can be applied for by all new parents. It usually amounts to between 65 and 67 percent of the average net income of the last twelve months before birth - at least 300, at most 1800 Euro a month. If only one parent applies for parental benefit, it will be paid for twelve months. If the partner also takes at least two months off for the child, the period will be extended by two months. Single parents are entitled to regular 14 months. The basic parental allowance can be combined with the other two models.

The Elterngeld Plus is particularly suitable for employees and self-employed people who want to work again by the hour or part-time after birth. They can then earn up to 50 percent of their previous salary without being charged to the parental allowance. For this, only half of the parental allowance is paid each month, but twice as long - ie up to 24 instead of up to twelve months. The performance was only introduced in 2015.

The partnership bonus should be selected by parents who share care for the child and work for at least four months in parallel between 25 and 30 hours a week. As a reward, the state gives them four additional parental benefit plus months. The reference period can be extended up to 32 months. However, the bonus must be paid back in full if the conditions are not met. This is already the case if a parent works just one week less or more than 25-30 hours.

Parental allowance is always paid for twelve months if a parent takes a break from work after birth. Two additional months are added if the partner also goes on parental leave. Parents with higher incomes receive 65 percent, parents with lower incomes up to 100 percent of the previous net income.

Households depend on fathers income

According to the study, the financial losses are the most important motive of fathers to renounce - or completely - a longer parental leave. Especially in East Germany, many families seem to have "no room to go without up to 35 percent of their father's income for two months or more," says Katharina Wrohlich from DIW Berlin.

Another reason fathers often refer to as potential disadvantages for their careers. However, professional and financial disadvantages are not a purely male problem. Only recently has a study by the Hans Böckler Foundation shown that women earn significantly less on average after parental leave than their colleagues without children. As a result, after more than a year off, they receive an average of almost ten percent less wages per hour.

For their study, the DIW had evaluated the official parental benefit statistics as well as the relationship and family panel "pairfam".

Study by the DIW: Fathers avoid parental leave due to professional and financial disadvantages

IT Group HPE lures with parental leave at full salary

Career after baby break: "My appeal to women: Talk to the fathers!" 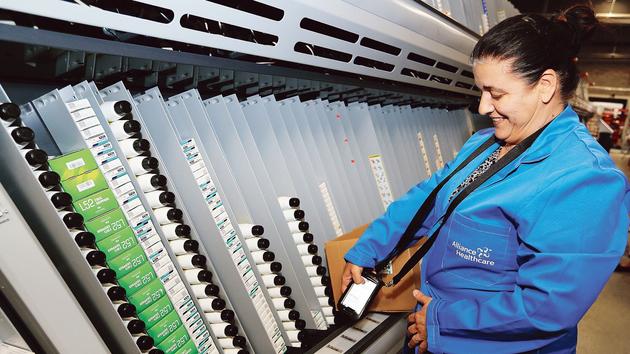 "Working and being a mom is not easy": Serena Williams' unfiltered secrets 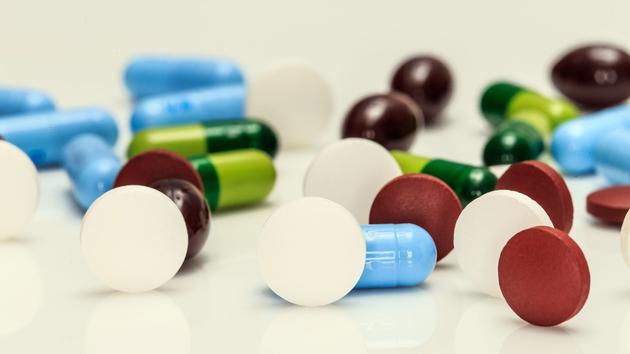 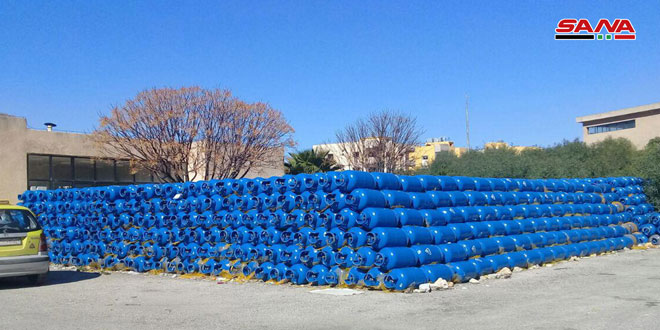 Fuel manager for SANA: The arrival of new supplies of household gas doubles production by more than 70 percent 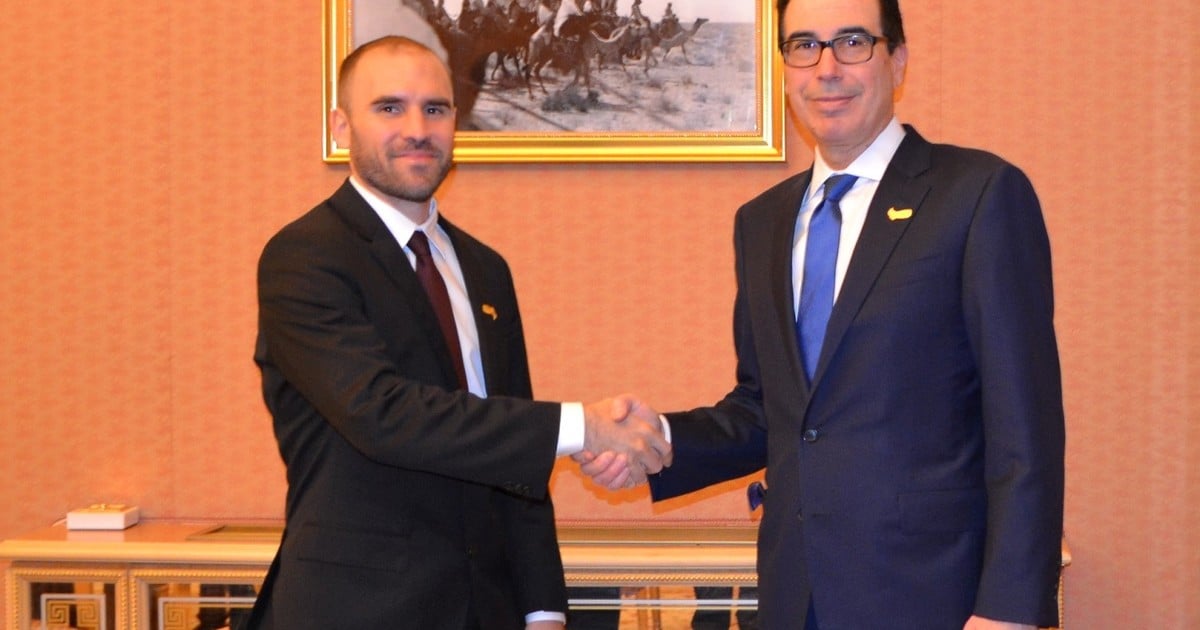 Martín Guzmán highlighted "coincidences" during the dialogue with the US Treasury secretary. 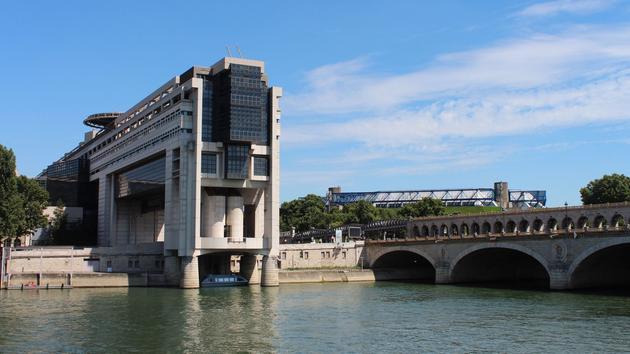 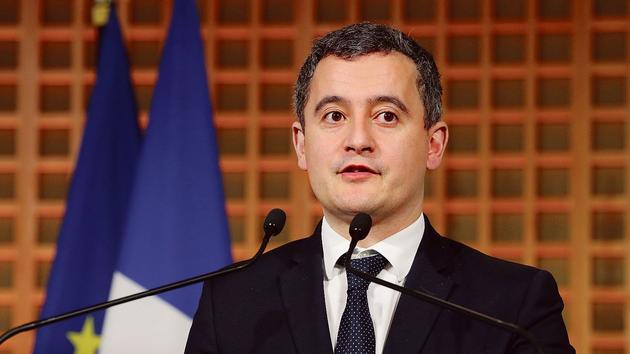 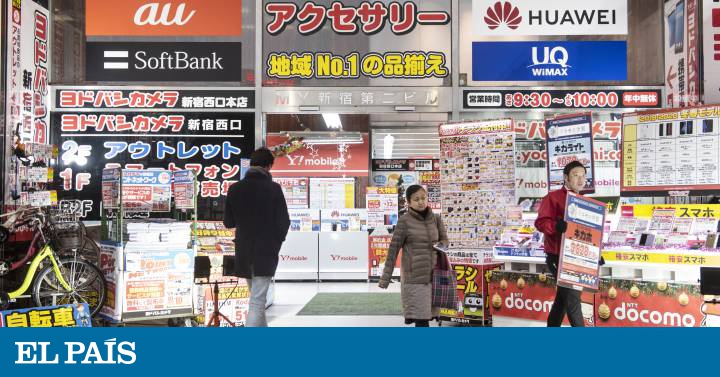 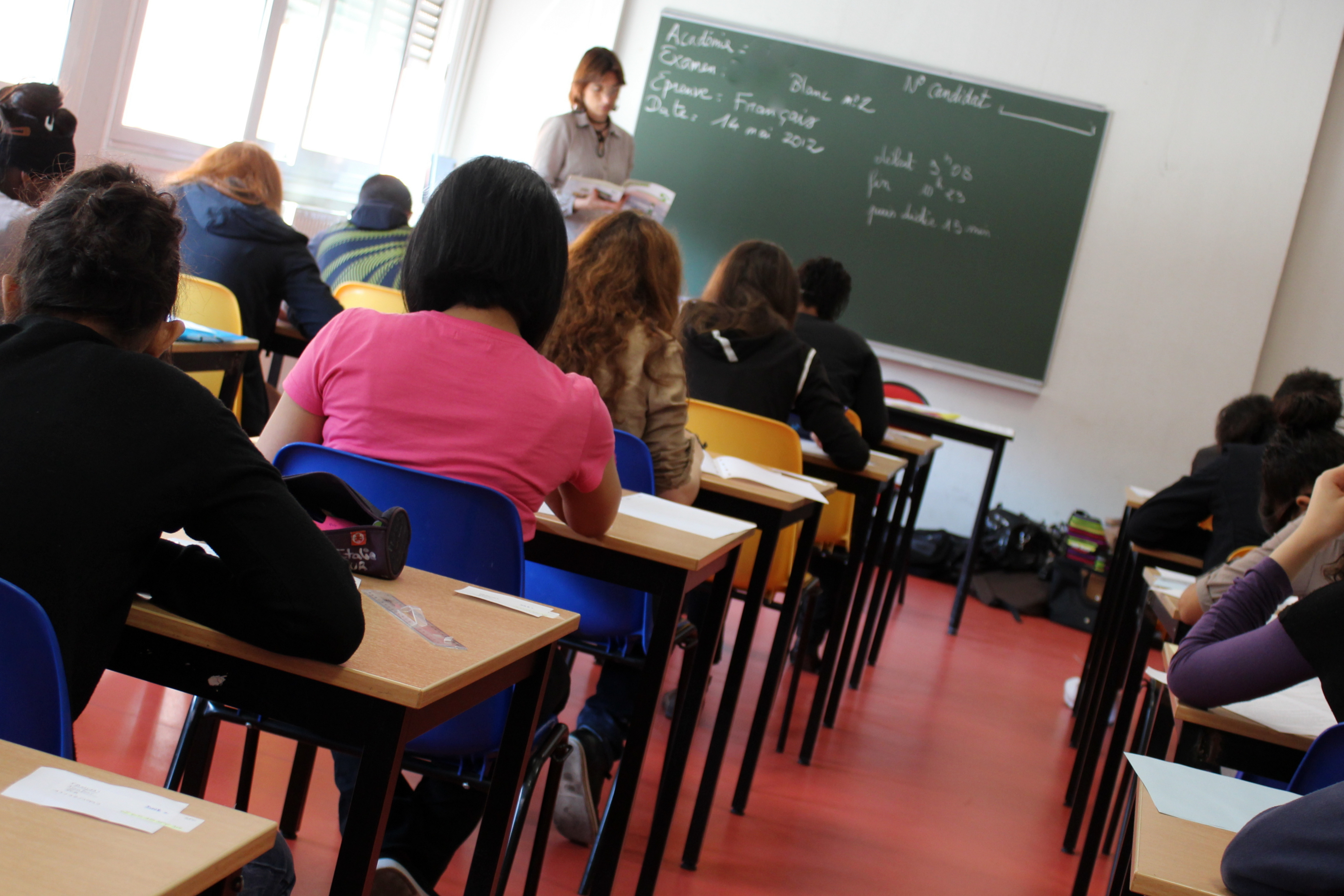 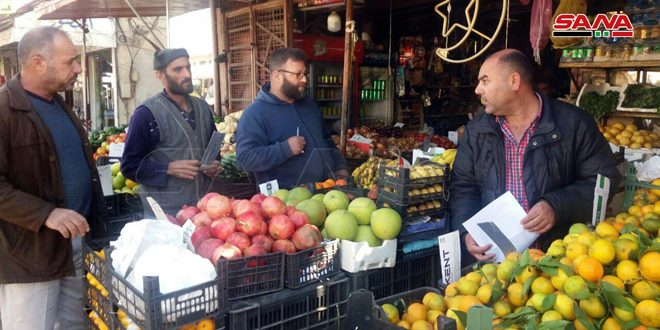