Apple has criticized in court the 13 billion euro tax demand of the European Commission. She accuses the group of causing confusion.

"Apple now pays about 20 billion euros in taxes in the US on the same profits, which would also have to be taxed in Ireland, according to the Commission," the company said.

EU Competition Commissioner Margrethe Vestager had asked Apple in August 2016 to pay the billions in Ireland, because the country had granted the company an undue special treatment in the tax conditions.

Apple argues that the Irish subsidiary Apple Sales International (ASI) was only responsible for the distribution of equipment of the group outside North and South America - while the actual values ​​were created especially in the US.

The commission stated that Apple was concerned with confusion. Among other things, she argues that the profits accumulated in Ireland from international business should also be taxed in the European country.

Joachim Schuster, member of the Economic and Monetary Affairs Committee of the European Parliament and spokesman for economic policy of the SPD MEPs, criticizes the actions of the Tech Group: "On a million euros profit Apple paid incredible 50 euros taxes.These absurd tax models disrupt the European community The European Commission has rightly rejected this practice with its billions claim to Apple. "

"The iPhone, the iPad, the App Store and all other Apple products and services have been designed and developed elsewhere." Therefore, it would be wrong to pay taxes on the profits from the international business that accumulated in Ireland. Ireland has therefore rightly only taxed the part of the profits recorded by its Irish subsidiaries which stemmed from activities in Ireland, the company said.

The Commission does not dispute that much of Apple's intellectual property is in the United States. However, the Irish tax authorities did not do the necessary analysis to determine what proportion of the profits in the US and Ireland would have to be taxed. Instead, they relied on Apple's information, the commission said.

Ireland explained to the EU court that the Commission's analysis was "fundamental errors" and that there had been no undue aid.

From the point of view of the commission, Apple assigned proceeds to its "administrative seats" that existed only on paper instead of paying taxes in Europe. Among other things, Vestager stated that Apple paid a corporate tax of only 0.005 percent in 2014 in Ireland. Meanwhile, the Commission estimates that Ireland's activities during the period should have been taxed higher.

Dispute between Macron and Trump: 100 percent tax on champagne? So what?

Dispute over encryption: Facebook defends itself against backdoors for prosecutors State money despite tax haven business? Lufthansa presents a list - and is outraged 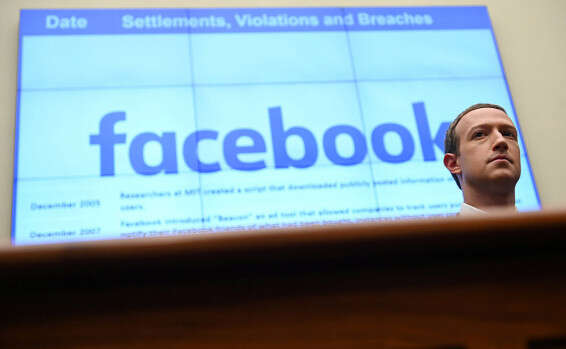