Refineries are expected to buy carbon credits soon. This is the plan of the Ministry of the Environment. But the price will probably pay the consumer in the end.

To implement the CO2 price for transport and heating, a bill states that more than 4,000 companies will be required to buy pollution rights. This concerns, for example, refineries. The aim is to make heating fuels and fuels from oil, coal and natural gas more expensive in order to advance climate protection.

The draft bill of the Federal Environment Ministry could be adopted this Wednesday in the Cabinet, he is the SPIEGEL before. If you place fuel, heating oil and natural gas on the market, you have to buy certificates for the resulting CO2 emissions - the cost is ultimately borne by consumers, such as at the gas station.

According to the draft, it is anticipated that in the future, 4045 companies will be required to determine how many greenhouse gases have been produced by the fuels they put on the market in one year, and to announce this by 31 July of the following year. By 31 August, companies would then have to submit appropriate certificates. 2021 it costs 10 euros per ton, the price rises to 2025 to 35 euros. From 2026 to a bit of supply and demand to determine the price, but initially with an upper limit at 60 €. For example, 25 euros per ton would mean that diesel and heating oil would cost about 11 cents a liter, gasoline not quite ten cents.

Voice # 114 - Night Session at the Chancellery: How the climate package came about

The coalition partners Union and SPD had agreed on emission trading after a long dispute in their climate package. Minister of the Environment Svenja Schulze (SPD) wanted to increase the price of greenhouse gas emissions by raising energy taxes, as she considered this easier to implement and less bureaucratic. According to the draft, the federal government anticipates costs for the economy of 31 million euros per year, above all for bureaucracy.

At EU level, emissions trading already exists for the energy sector and parts of the industry, but it works a little differently. There are no fixed or maximum prices, but supply and demand determine the price of the certificates. Since their numbers are limited, this trade covers the CO2 emissions in these areas. In the new national trade, however, Germany must buy additional pollution rights from other countries if too many companies offer the fixed or maximum price.

Many details, however, remain open. According to the draft, the Federal Government should be able to regulate details of the sale of the certificates by ordinance. If an "unreasonable hardship" arises for a company, the draft provides for financial compensation - details of which he still leaves open. Green Group Vice Oliver Krischer told the German Press Agency that it would create a "new bureaucracy monster", which is legally shaky feet. Details would be moved to the future by the not yet planned planned regulations.

Heating, commuting, electricity consumptionWhen the climate package is loaded - and who saves

Wide criticism of the plans

The climate policy spokesman for the FDP in the Bundestag, Lukas Köhler: "Without a strict CO2 limit, the alleged emissions trading is a bold label fraud." The fixed price is "in reality a CO2 tax". Instead, the Union and the SPD would need to expand EU emissions trading on transport and heating.

Schulze campaigned for work to be carried out after the fierce criticism of the climate resolutions on an effective design. "This whole climate protection program is only as good as the implementation," she said at a special meeting of the Climate Action Alliance. The Alliance includes, among others, business, countries, municipalities, science, agriculture and the financial sector. She had noticed the criticism, said Schulze. Now she wants to talk about what to do so that the measures "work as well as possible".

To implement the climate package, numerous laws are necessary. The coalition leaders had decided on Sunday that climate laws that had already been discussed in the Cabinet or will be adopted there on Wednesday will come into effect by the end of the year. In addition to the CO2 price, this includes increasing the tax on airline tickets and lowering the tax on train tickets. Economy Minister Peter Altmaier (CDU) wants to present the draft bill for a coalition exit in November, a spokeswoman said.

Climate Concept of the Union: "Afforestation of the CDU"

Climate package of the Federal Government: The fear of GroKo before the voter 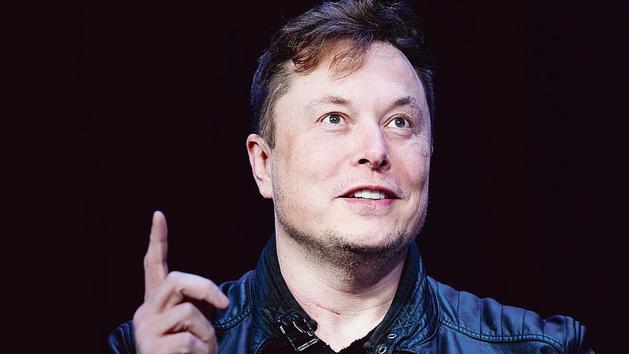 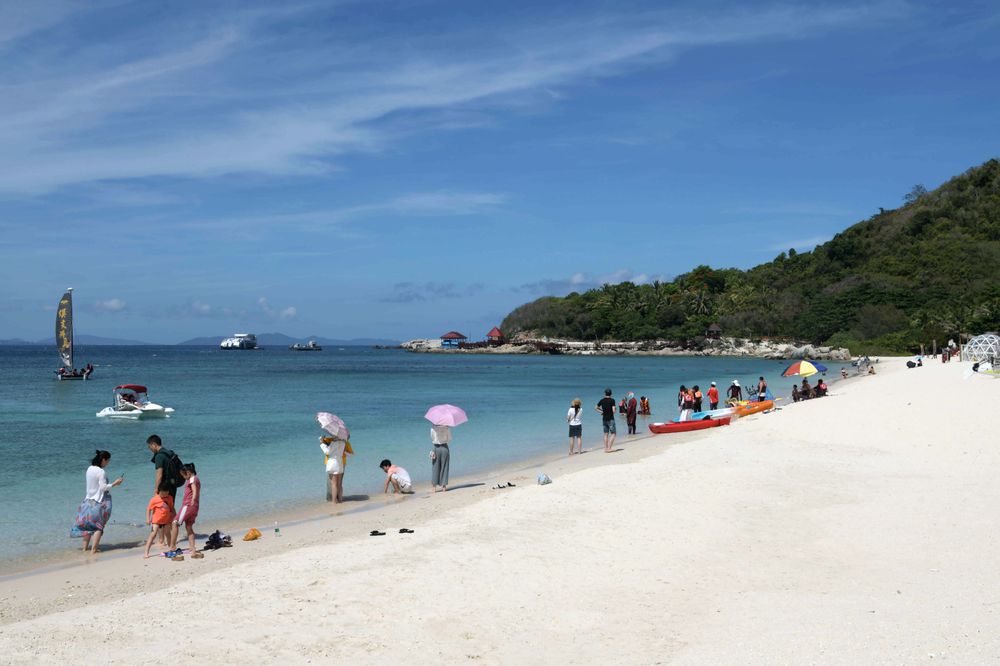 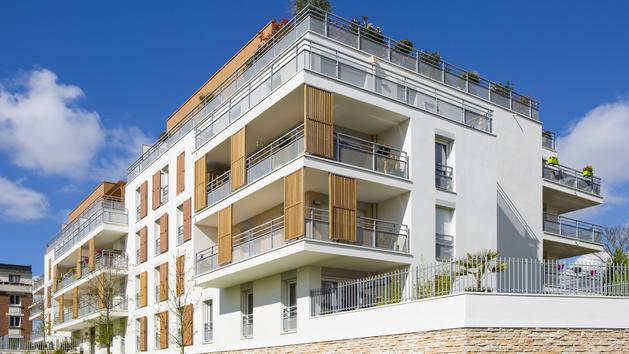 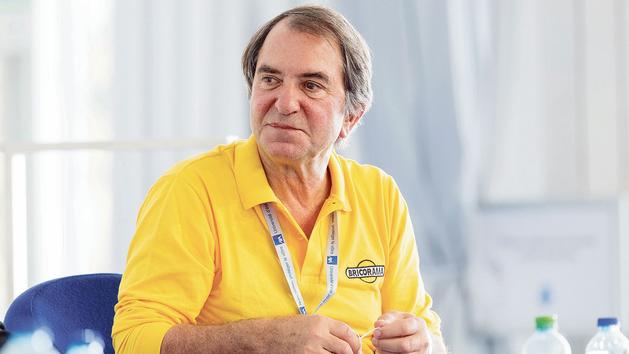 The founder of Bricorama still struggling with its minority shareholders 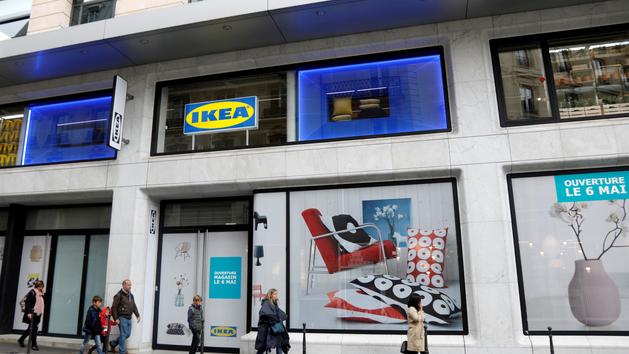 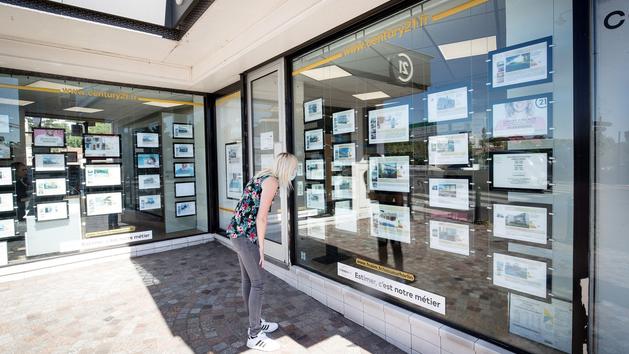 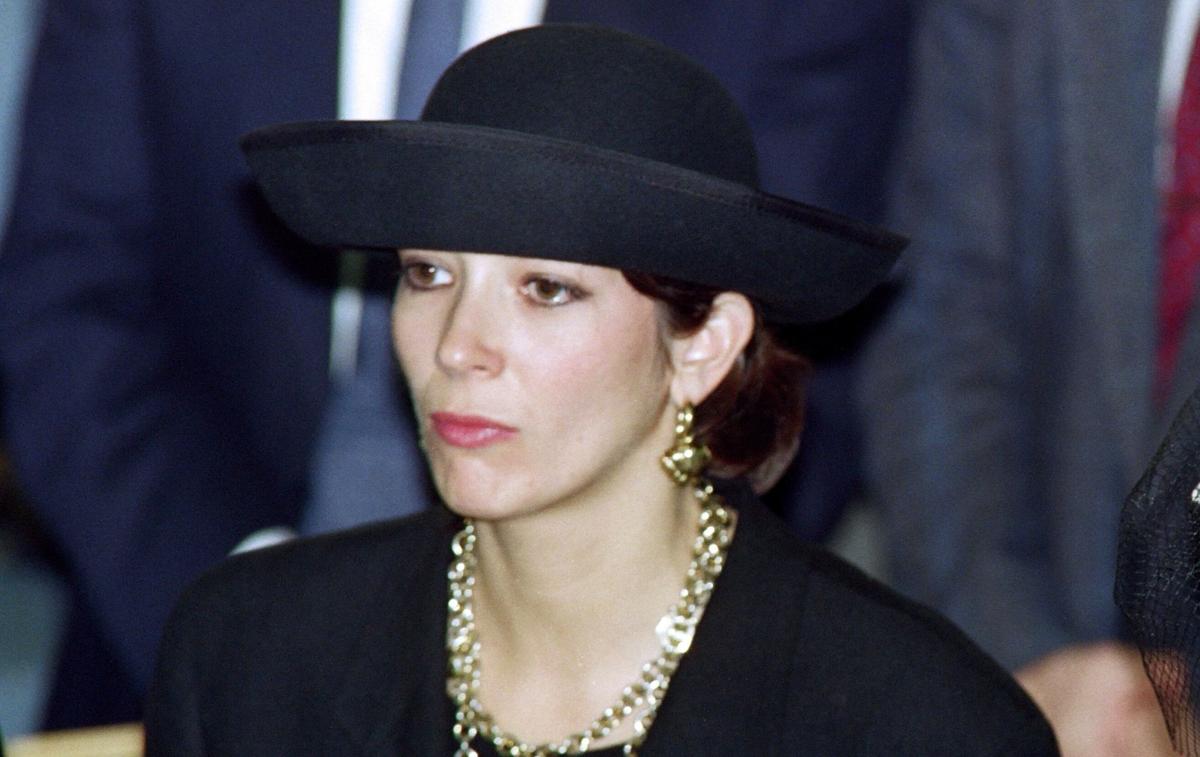 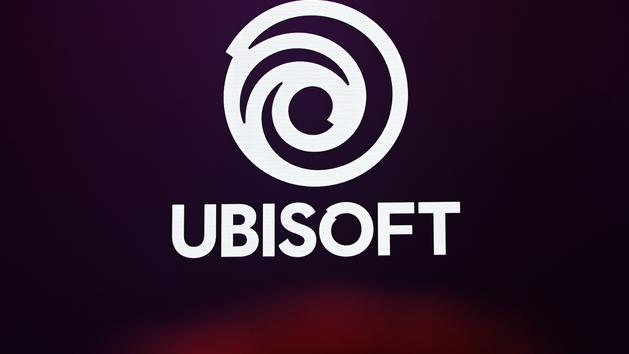