Cold instead of warm: Lufthansa cuts meals on the long haul

A hot meal instead of two: If you fly to the US with Lufthansa in the future, you will experience a little less comfort. The airline describes the reduction measure as a further development.

At Lufthansa, food is saved - again. After it became known in the middle of the year that the free snack was abolished at the Eurowings offshoot, Germany's biggest airline now wants to change the service for the dam line on intercontinental routes.

Although the company describes the new service procedure in the Economy Class as the result of further development. But in the end it should also and above all be a deterioration for customers in the tourist class.

The background to this is that, according to SPIEGEL information, from 28 November Lufthansa would like to offer a multi-fleet catering concept on all long-haul routes. In recent months, more than 80 flights have been carried out with different test scenarios, says a spokeswoman.

The result of the test runs: On long flights, the second service passage on board will change. While the first meal is still warm and passengers can choose from two options, there should only be a "quality cold sandwich" before landing. So far, there was also hot food with a choice.

The idea would be based on "current customer wishes". "A majority of customers welcome the opportunity to either consume the meal immediately or pack it for the rest of the journey, and it also has an environmental impact as there is less packaging waste," the spokeswoman said.

Food on board applies to the airlines primarily as a cost block. A menu in Economy Class is calculated at around five euros on long-distance trips. It may cost double in Business Class, four times in First, that is around € 20 per meal. In addition, the airlines pay service fees for the delivery of food on board.

British Airways once hired all its second service on long-haul services - later reintroducing it. Other airlines, such as the Hong Kong-based company Cathay Pacific, are taking the opposite route and are currently having their own food created by star chefs in the economy class.

Apparently, in Lufthansa in Economy Class, the previously used headphones for the entertainment program will be replaced by lighter disposable earphones - through the weight reduction, the airline saves kerosene and emits less pollutant emissions as a result. More and more customers are already using their own devices and using their own headphones.

From the end of November, Lufthansa intends to take a service aspect out of Business Class: every passenger will receive a 0.5-liter bottle of water in Economy Class. Use recyclable PET bottles for this; In the kitchen, customers could request another bottle, the spokeswoman said.

The airline has just announced that it will accelerate the boarding process with a new system. In the future, passengers will be split up according to whether they have booked a seat at the window, in the middle of the row of seats or in the aisle. The process is referred to as a "window-middle aisle" system, in short "Wilma".

Cold instead of warm: Lufthansa cuts meals on the long haul 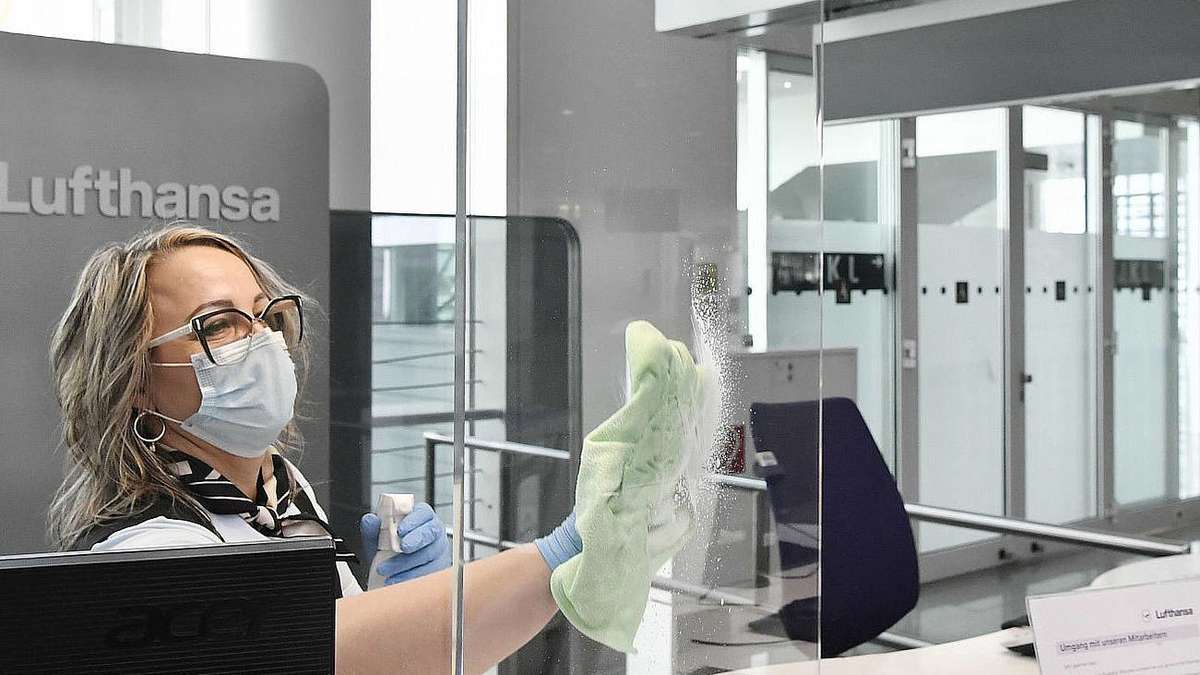 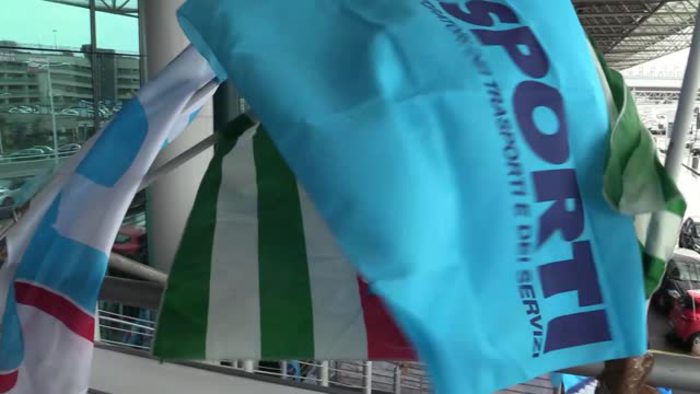 Lufthansa downsizes its fleet and leaves Germanwings on the ground 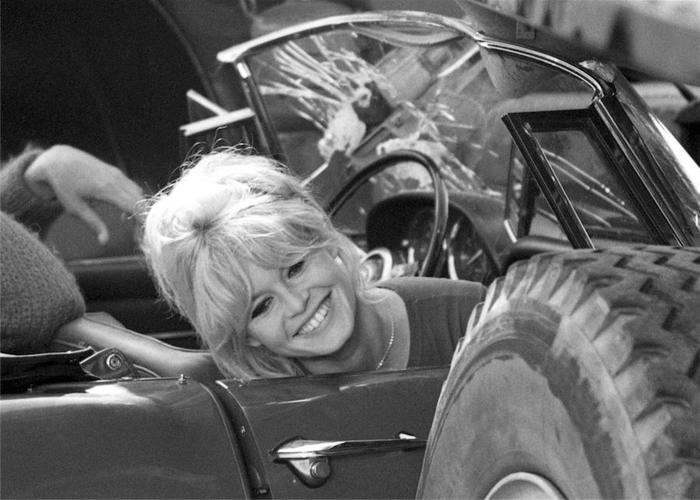 Flights from San Francisco: Lufthansa and Swiss fly to Germany with waste fat 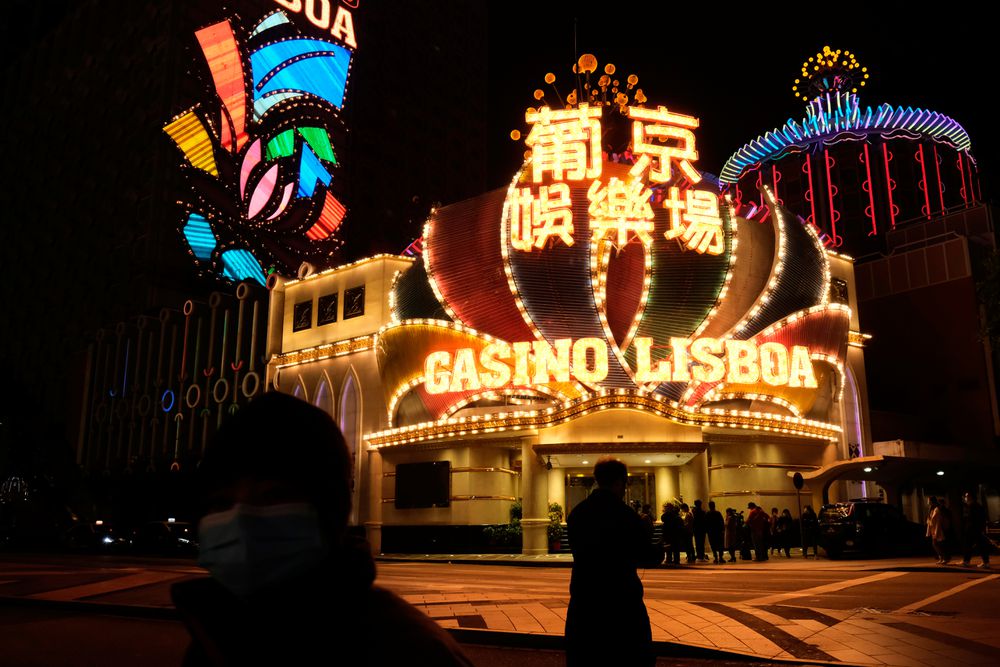 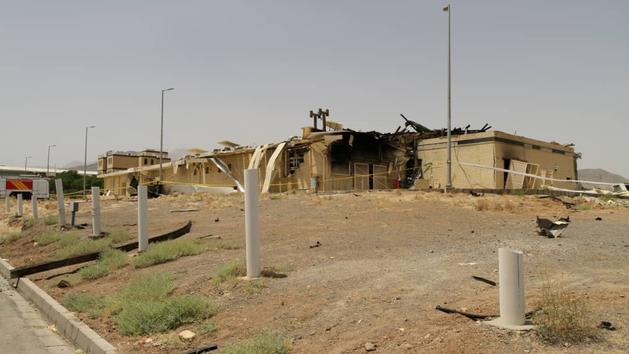 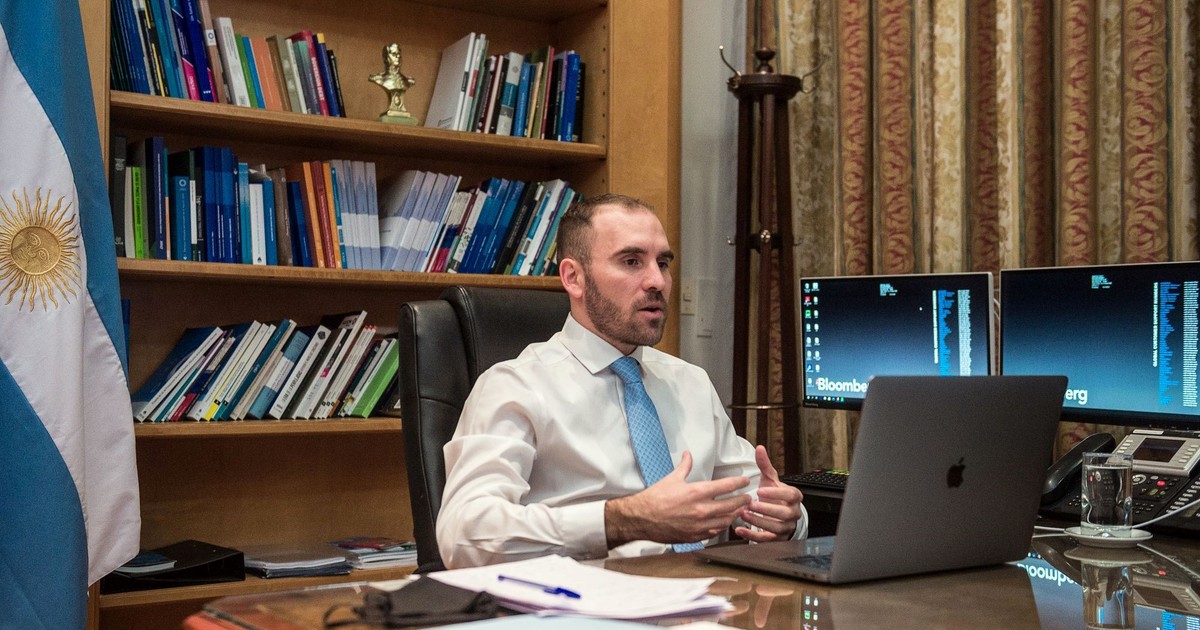 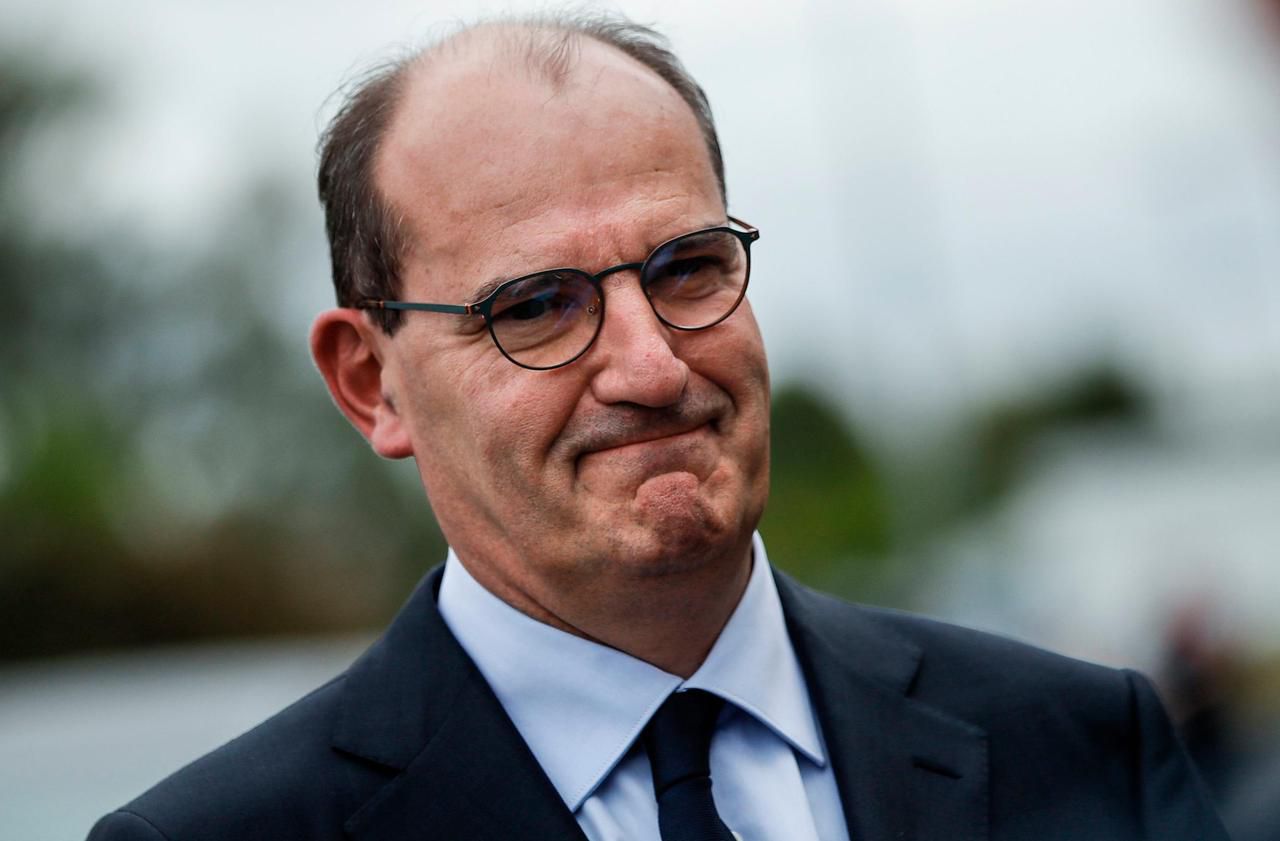 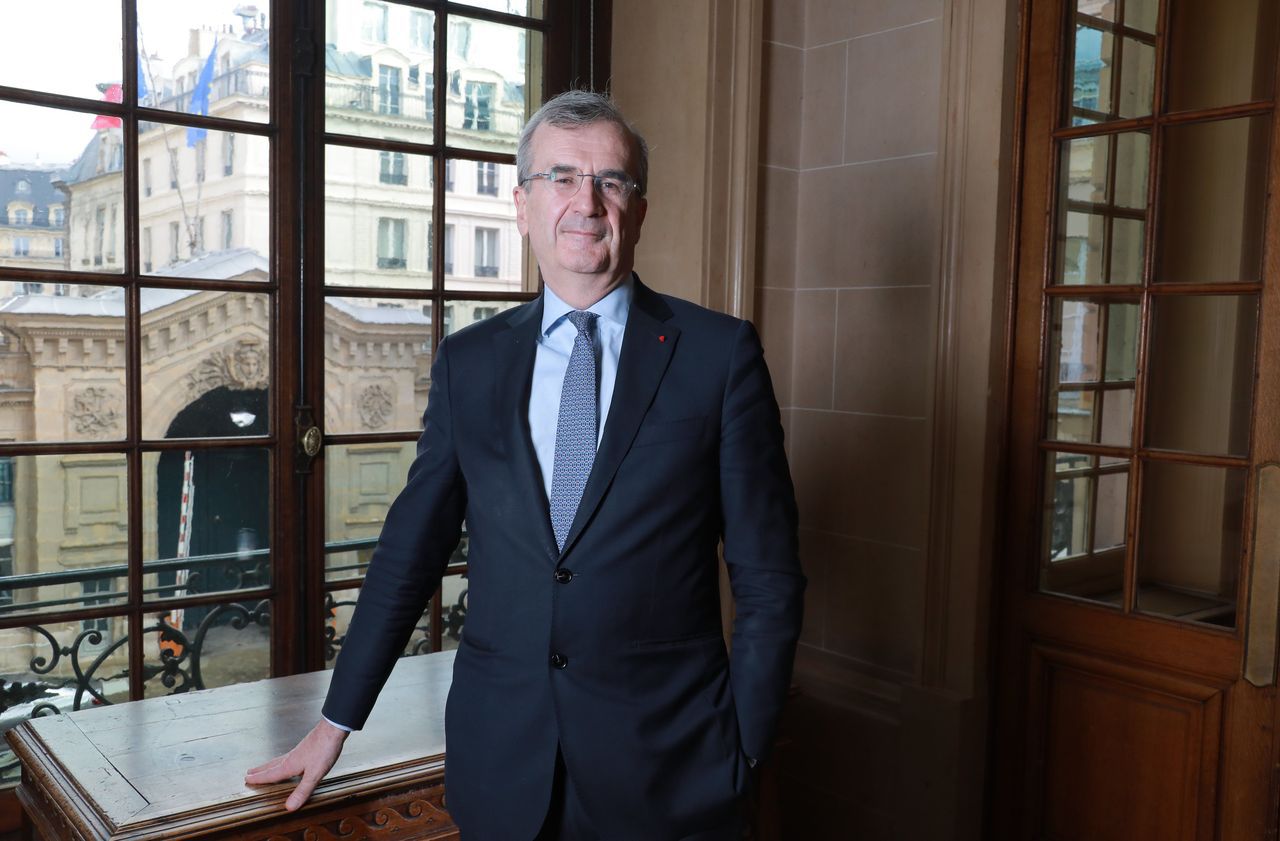