Share buybacks of US companies: Doping for the stock market

America's corporations have pushed prices higher with their share buybacks. Top executives have profited greatly - many politicians no longer want to stand idly by.

At first glance, things are going well: this week, the Dow Jones has broken another record. And not only the blue chips closed at a record high, also the S & P 500 and the Nasdaq index reached unprecedented highs. Investors seem to trust that the US economy will continue to grow despite all the risks.

But behind the seemingly never-ending stock market upswing is also a factor that has little to do with economic data: the billion-dollar share buybacks of American corporations. They are the doping that has reliably given the markets the ultimate kick even in adverse circumstances in recent years.

But now the substance threatens to become scarce, which provided not only the investors, but also many of the share-rewarding CEOs monetary moments of happiness. The repurchases have stalled. And when it comes to the politicians of the Democrats, the instrument to increase the price is to be restricted or even completely prohibited.

Basically, companies have a range of ways to use their excess funds. You can, for example

Especially large corporations have decided in recent years for the last option. The companies spent more than 800 billion dollars on buybacks in 2018, three times as many as in 2012. Especially the tech companies let rain on the floor. Apple alone has spent a total of 122 billion dollars for the stock shortage since the beginning of 2018. But also Walmart, GM or Boeing bought shares back. The appetite of companies for shares exceeds that of any other group of investors, whether pension funds or private households.

Just as with dividends, the money flows to the investors in the buyback, but from the point of view of management, the modern distribution variant has many advantages: When companies repurchase shares, this triggers - at least in the short term - regularly a price increase. The fewer shares there are, the more the individual paper is worth. The cake stays the same, the number of eaters drops. Magically, it also graces the quarterly figures on:

Even if the total profit stagnates, it is higher per share.

The economic benefits of these transactions are disputed. The advocates argue that it makes sense for a company to release unneeded funds so that the money can flow into other more promising areas. Others find it a shame when a corporation no longer knows where to put the money. The economy used the relief from Trump's tax reform in 2017 only partially for investment, ie for the creation of new jobs. Large parts went into share buybacks.

Many politicians do not want to stand idly by. Presidential candidates Elizabeth Warren and Bernie Sanders have announced they will restrict share buybacks. There are several bills in Congress, one of which would effectively ban the instrument that, according to Senator Tammy Baldwin, "fosters wealth inequality and stagnant wages by damaging workers' long-term growth prospects and wealth gains." Your colleague, Sherrod Brown, demands that companies spend $ 1 each for every $ 1 million in share buybacks. Each employee of the bank JPMorgan Chase would have 2018 then get $ 20,000, Brown calculates.

On his website, Brown has installed a tool that allows voters to figure out which "workers' dividend" they have. And at least a Republican sees a need for action: Senator Marco Rubio from Florida wants to reduce the attractiveness of share buyback programs using the capital gains tax.

Abuse by the managers

Corporate governance expert Jesse Fried denies the allegation that companies are distributing too much money to shareholders. In terms of revenue, the ratio of capital investment and R & D spending is higher than it has been in decades, argues the Harvard Law School professor. Nevertheless, he sees one problem: The instrument almost invites abuse by the managers. On the one hand, their bonuses are often linked to earnings per share, which can be increased through buybacks. Above all, however, they benefited from the artificial price increase through their own share deals.

An analysis by the Securities and Exchange Commission showed that inside the eight days after a buyout announcement insiders sold twice as often as usual. The magazine "The Atlantic" has calculated on the head of the DIY chain Home Depot how lucrative that can be. Craig Menear's regular salary in 2018 was $ 11.4 million - the $ 100,000 of his $ 100,000 in home-stock shares he sold just hours after announcing a repurchase program.

In the coming months, however, the weaker economic situation is likely to curb the boom of buyback programs. Many CFOs now prefer to keep the money together, given the uncertain future, rather than paying it to shareholders. During the second quarter, the S & P 500 only bought $ 191 billion in equities, down 20 percent on the previous quarter.

The investment bank Goldman Sachs estimates that in the election year 2020 a total of only $ 675 billion will flow into buyback programs. Not even the critics would be pleased. Because the new thrift will probably make the investment and research spending.

Share buybacks of US companies: Doping for the stock market 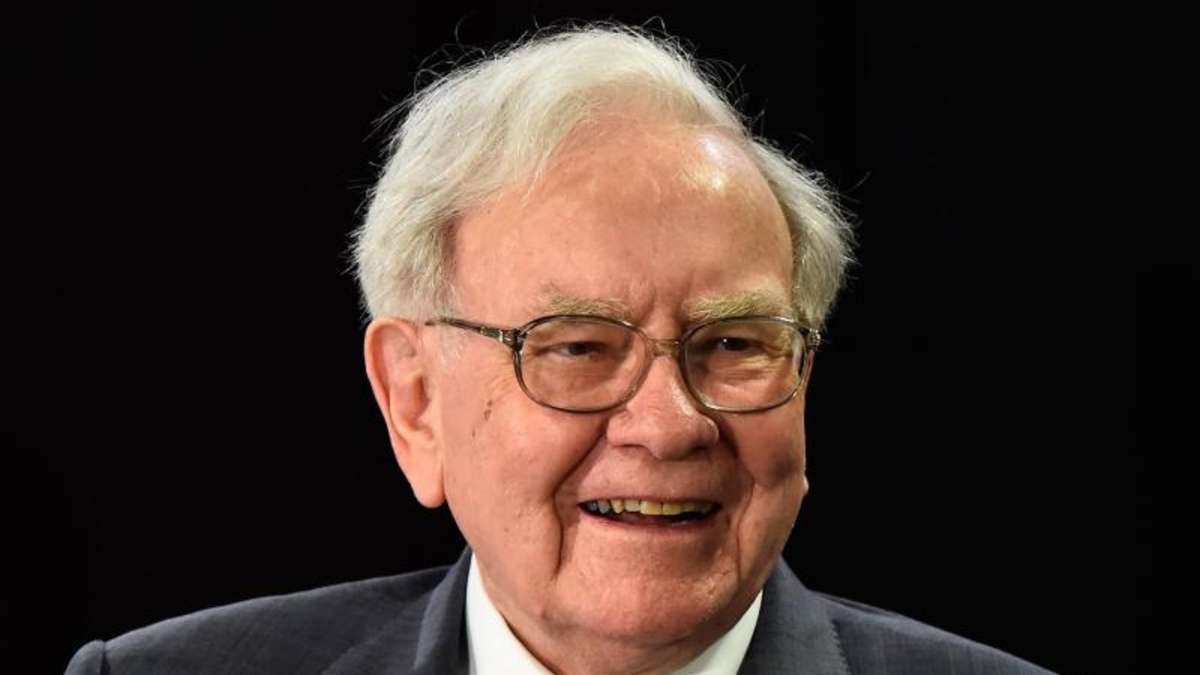 US star investor Buffett weakens at the end of the year

102% since the earnings warning: Apple is jumping to the all-time high, is it time to leave? - Walla! Business and Consumerism

Louis Vuitton wants to take over US jeweler Tiffany

Nike announces change of boss: Parker is followed by Donahoe 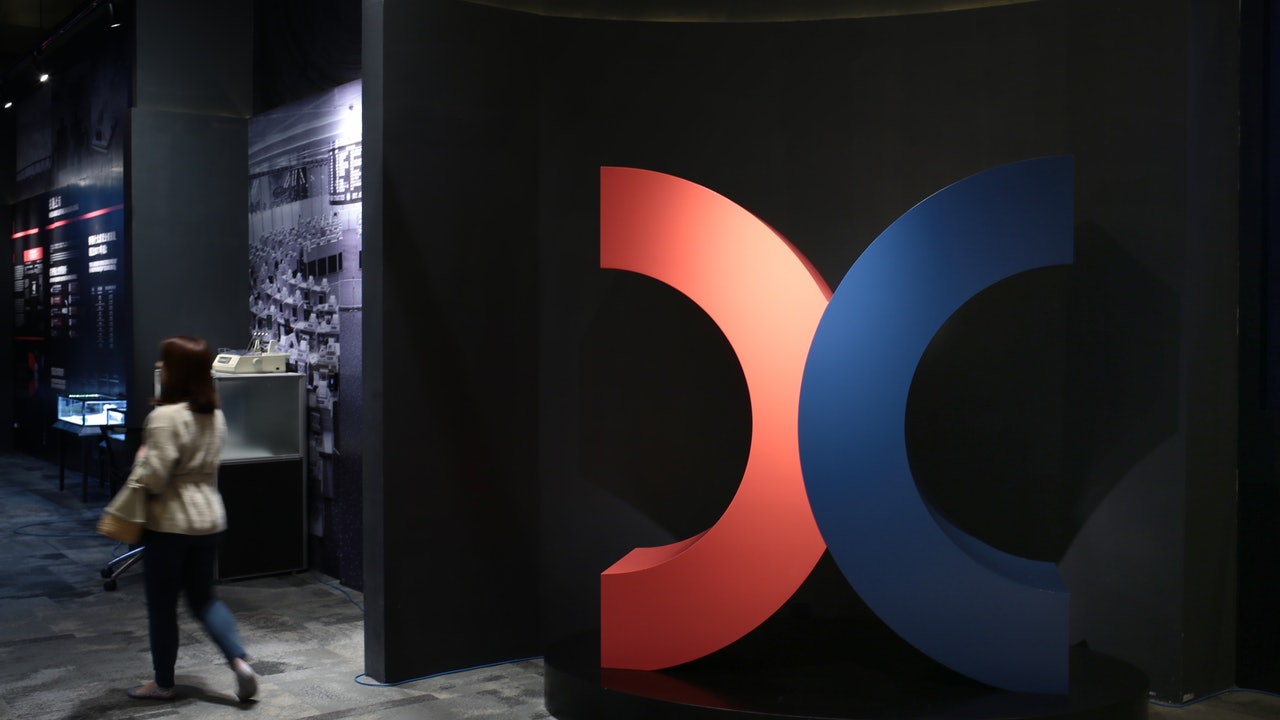 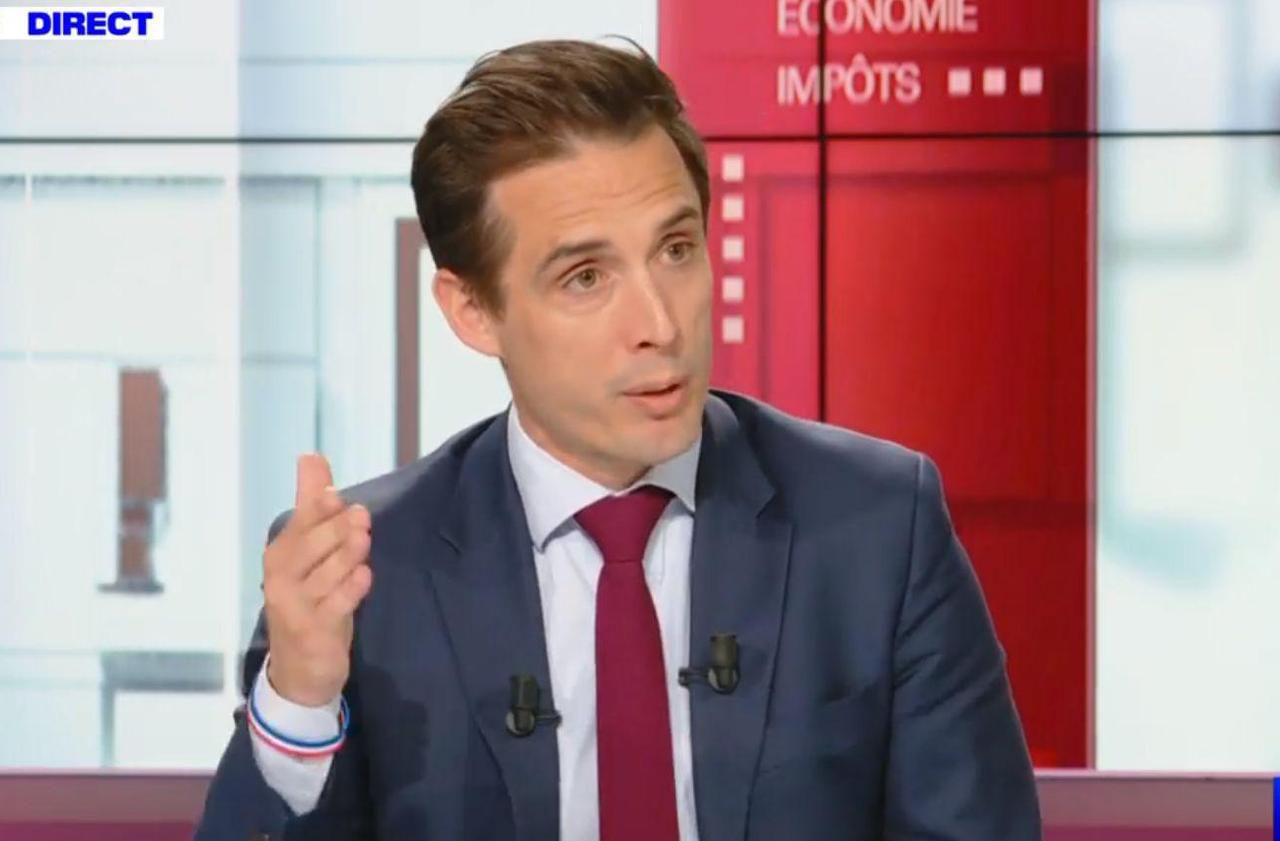 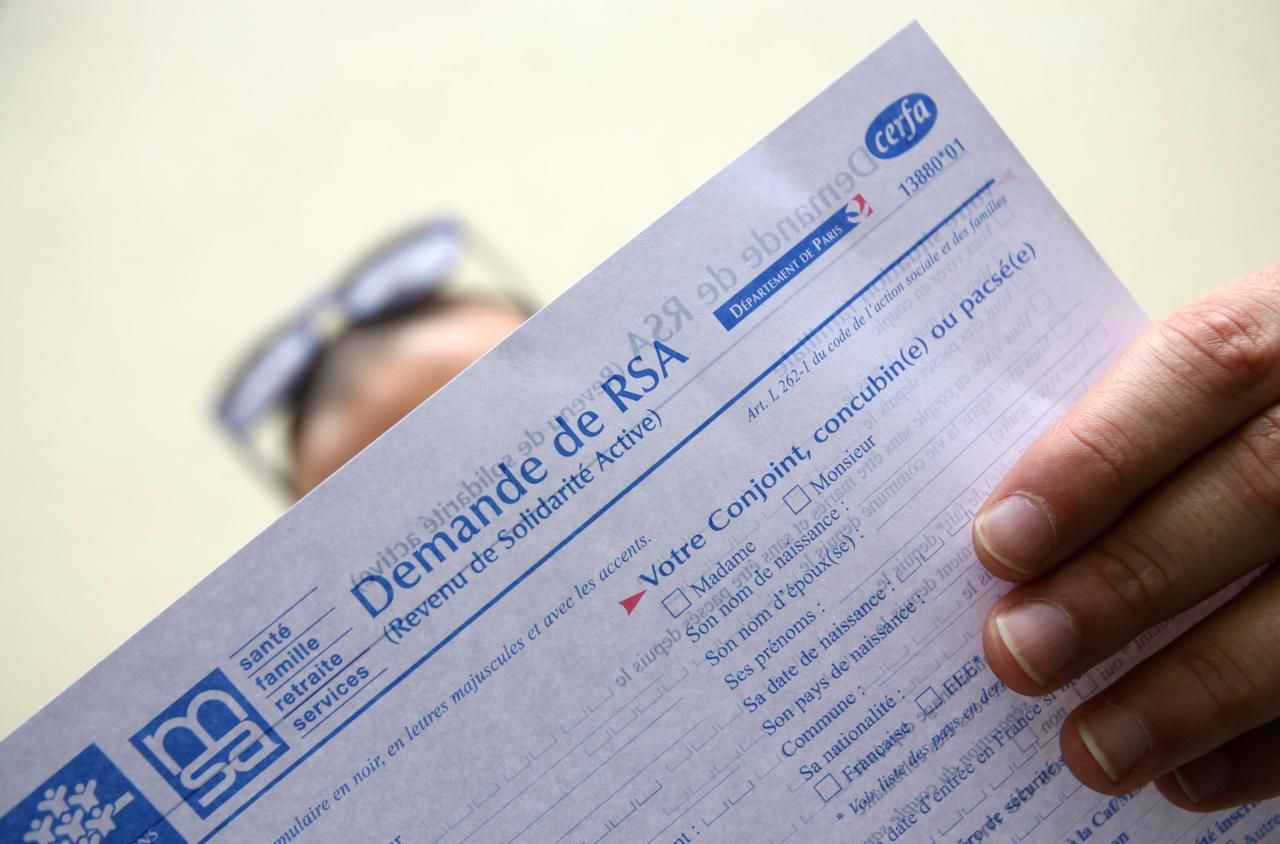 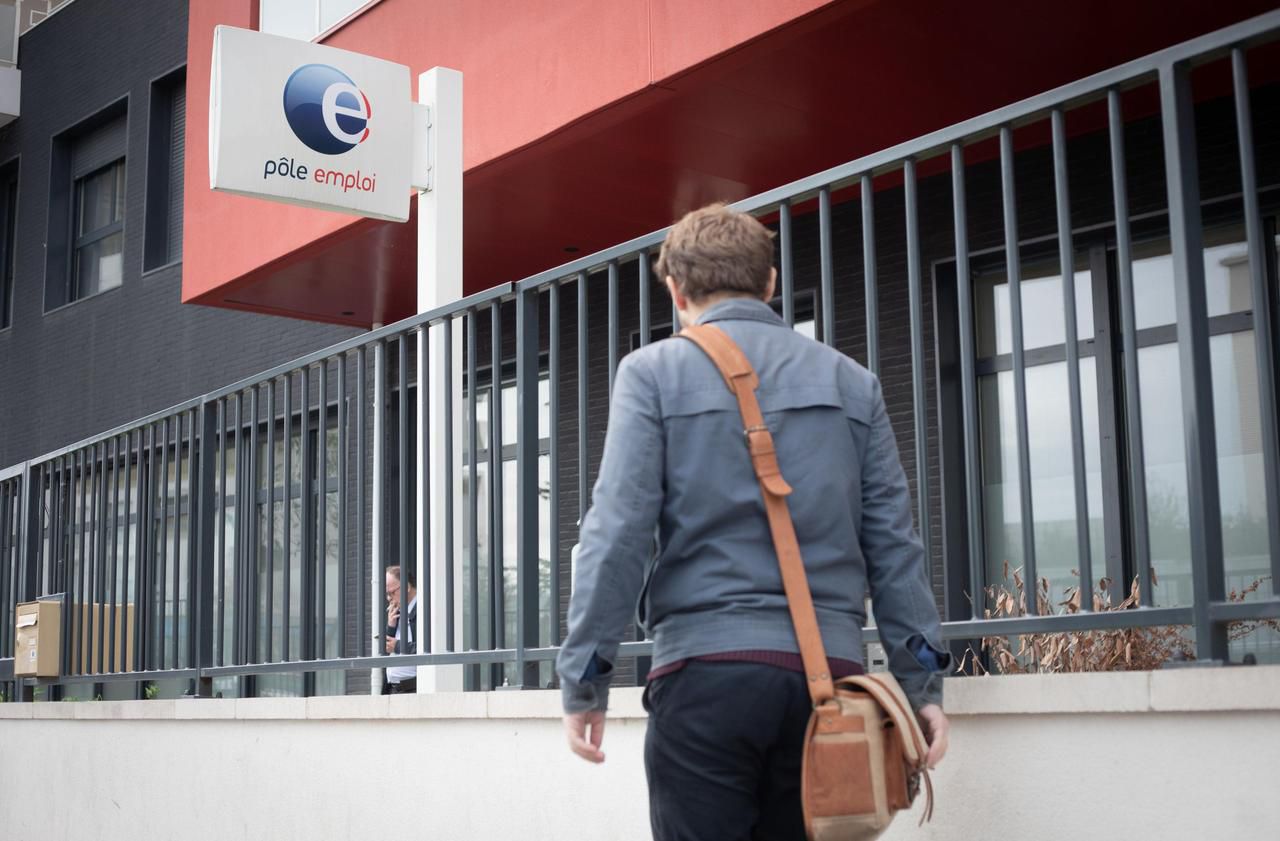 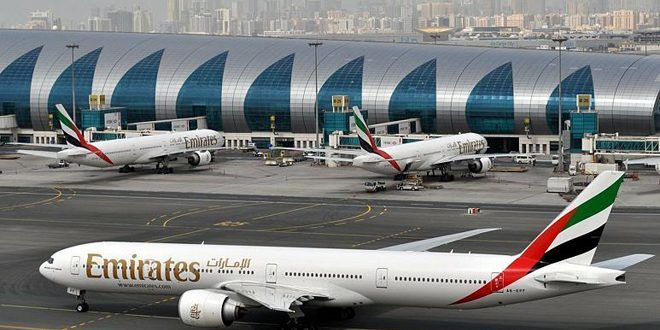 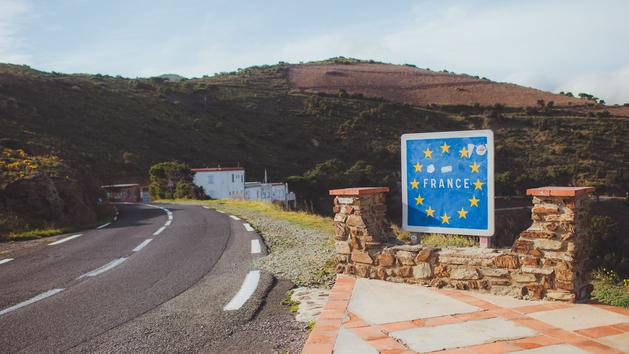 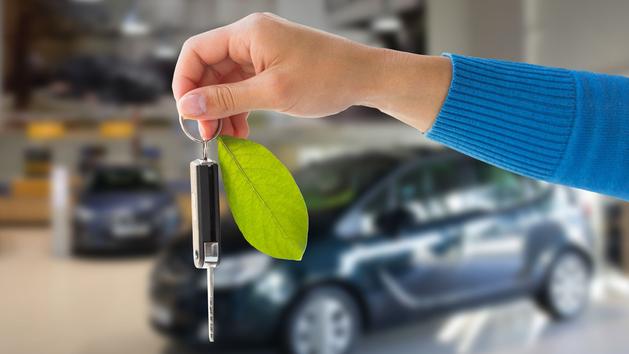 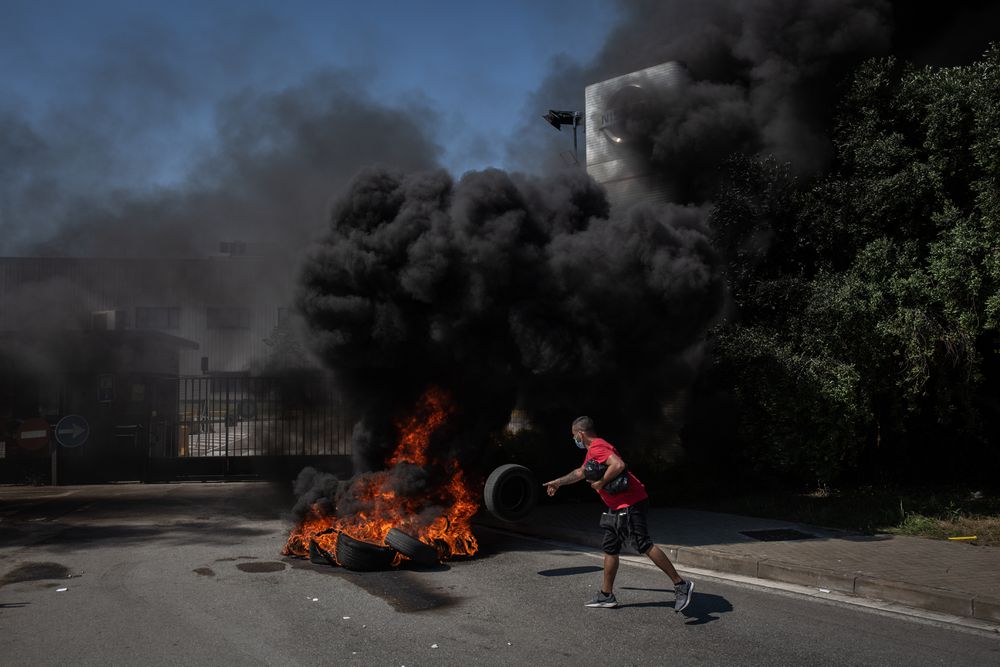 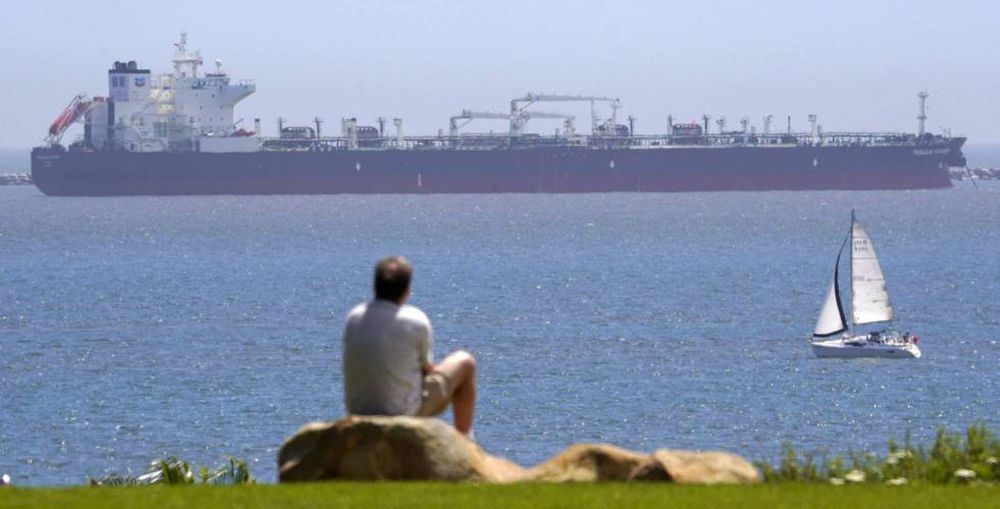 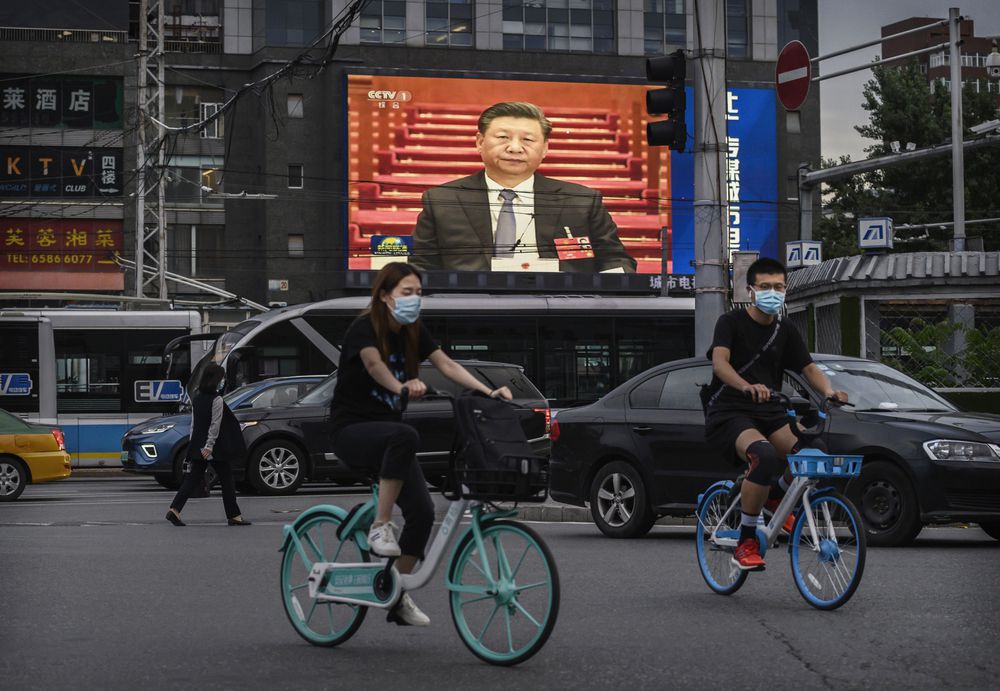 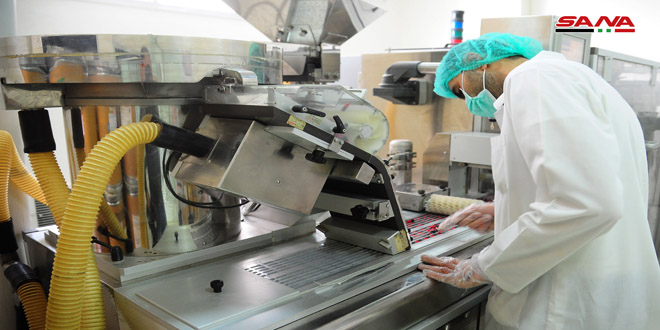