Donald Trump and the Republicans wanted to prove that tax cuts can bring growth and self-financing. That went wrong twice.

In one discipline, 78-year-old Bernie Sanders has already left his competitors far behind in the race for democratic presidential candidacy: on Twitter. His account @BernieSanders recently won the ten millionth follower. Often several times a day, the senator supplies his network community with campaign ammunition.

The streaming giant Netflix recently received one. "Your $ 8.99 Netflix subscription costs more than the company paid in US income taxes last year (nothing)," tweeted the Sanders team. "We will make sure that the fat companies finally pay their fair share."

The blow was sitting. In fact, Netflix did not pay a penny tax in 2018, despite a record $ 845 million, according to the Institute for Taxation and Economic Policy (ITEP) in the US, but even accumulated a $ 22 million balance at the tax office.

The company nevertheless rejected Sander's claim as untrue. Worldwide, Netflix has paid $ 131 million in taxes, "including a share for the US state," said a spokeswoman, without quantifying this percentage.

The situation is similar with the logistics group Fedex. Within a fiscal year, the company's tax burden shrank from $ 1.5 billion to zero, the New York Times found. The reason: the tax reform of US President Donald Trump, which lowered the corporate tax rate from 35 percent to 21 percent, the companies generously granted write-off options and existing loopholes did not close.

Also Fedex denied the presentation, without giving numbers. Others come to the same conclusion as the newspaper. According to the finance side WalletHub, Fedex even got back taxes from the US tax office - just like Netflix , General Motors and Ford , Others paid single-digit rates, including Amazon , Boeing , Walt Disney and the pharmaceutical giant Merck ,

On one point Fedex founder Frederick Smith is quite right: Relieving the US companies, which previously had to pay at least on paper the highest rate of all OECD countries, was the declared goal of the "greatest reform ever", like Trump the project once called. But that should just be one side of the deal. At the same time, the Republicans promised that ultimately all Americans would benefit. The economy will be boosted, so that new jobs would arise, and wages would rise.

And best of all, it's no good, because the stronger growth would swamp additional revenue into the treasury, which would offset the cost of $ 1.5 trillion in tax cuts.

That, however, proved to be an illusion. Instead of the growth of three or even six percent, of which Trump and his party friends swarmed, the US economy is now bobbing at a plus of about two percent. In the financial year 2019, the government deficit has risen to just under a trillion dollars, which is 26 percent more debt than in the previous year. What makes the tax-reduction proponents look too bad: Unlike their model wants, the investments of companies do not increase.

They even sink. Last with an annual rate of minus three percent. This reality does not correspond to the theories of liberal economic supply economists, according to which tax cuts actually work differently: The companies invest additional profits in new plants, machines or the like. Thanks to the smart money, productivity increases, and the gain goes to employees in the form of rising wages. "Making the US a better investment hub will undoubtedly see a renaissance of capital investment," Fedex boss Smith said on a radio broadcast in August 2017. It was moderated by Larry Kudlow, who is now the Presidential Adviser.

Four months later, Trump signed the tax reform. Fedex, however, invested less in the 2018 financial year, according to the New York Times, than it had anticipated before the tax reform was passed. In 2019 investments continued to fall. Instead of expanding the business, billions were used for share buybacks and higher dividends. Other companies acted the same way. Some - like Walmart - passed on a one-off bonus payment to their employees. Wages rose moderately, but this trend had already begun.

Most observers agree: The tax cuts have - at best - ignited a straw fire, which is then extinguished again. The peak had been reached in the second quarter of 2018, when the gross domestic product rose by 3.5 percent, said the Goldman-Sachs economist Jan Hatzius CNBC. Since then, the effect is running out.

From the point of view of the tax-reduction critics, an age-old dispute between economists has been decided: that between supply economists, who above all want to create good conditions for companies, and so-called Keynesians who, in the tradition of the British John Maynard Keynes, above all want to boost consumer demand.

"Trump's tax cut was a huge flop - generous gifts for corporations, no visible increase in investment," reads the devastating conclusion of Princeton economist and Keynesian Paul Krugman: "So critics are right and supporters wrong."

Even conservative colleagues Krugmans do not deny that something went wrong. Some are now pleading for more patience. "Do we really know that the tax cuts have failed once and for all?" Asks James Pethokoukis of the think tank American Enterprise Institute. Maybe the mechanism just needed longer.

Others argue that the situation would be even worse without the law. Because the president has done everything to counteract the effect of his own reform. Trump's steel tariffs make the construction of new plants more expensive, and the trade wars make companies uncertain. In addition, the price of oil has fallen, making investment in America's giant shale gas industry less lucrative.

In any case, one thing is undisputed: "Proponents of tax cuts have oversold the reform," says Pethokoukis. That could take revenge. Most Americans were skeptical from the start. You may now be inclined to follow the Democrats' plea for tax increases. Anyway, Bernie Sanders is counting on it. 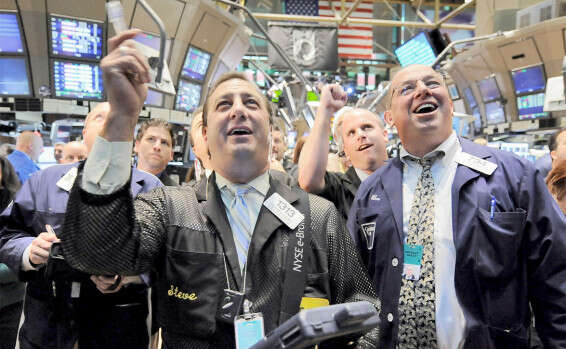 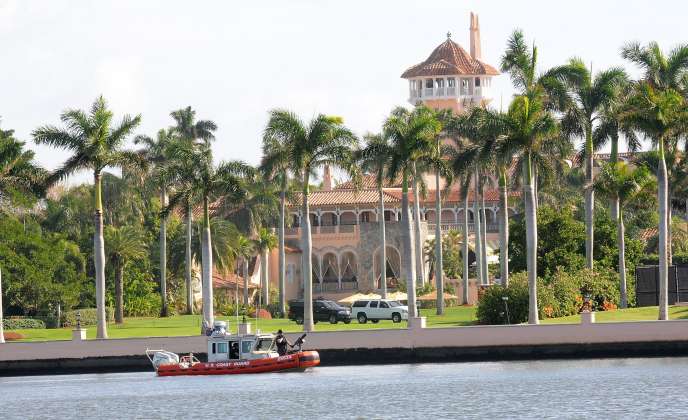 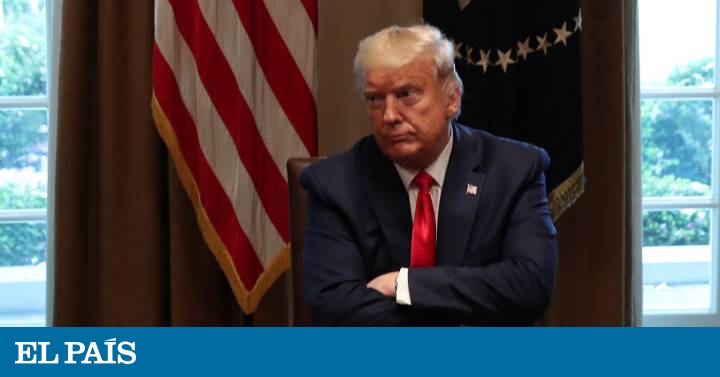 For the first time since the financial crisis: US Federal Reserve pumps billions in the money market