Proposed consideration for skeletal control - NIS 4 million last month, Rosenblum announced a plan to issue the activity, with shareholders such as ZIM, Haim Horowitz and Rami Levy announcing their intention to participate in the offering

Businesswoman Pnina Rosenblum, who announced last month her intention to launch a cannabis-based cosmetics-based activity on the stock exchange, is working to acquire the gold skeleton of Internet Gold, with the aim of promoting a deal to merge the activity into the skeleton. Rosenblum, as mentioned, intended to issue the activity, which is conducted under PRC ("Pnina Rosenblum Cannabis") and not to merge it into a bursai skeleton, as has so far been customary in the local cannabis sector.

In a presentation last month to investors in the capital market, Rosenblum announced that PRC intends to raise NIS 25 million, at a company value of NIS 100 million (before the money), with shareholders of ZIM, Haim Horwitz and Rami Levy announcing their intention to participate in the offering. Rosenblum said today that "I have received an application to examine the activity of the Bursai skeleton, and it is my duty to look into it. Currently, PRC is continuing the initial IPO process."

Internet company Gold Gold, a former member of the Eurocom group of Shaul Alovich, reached bankruptcy earlier this year. Following the completion of its debt settlement and its subsidiary in the universe (which held a controlling stake in Bezeq), Internet Gold has issued an invitation to bid on its stock exchange skeleton. Two official bids were accepted for the skeleton acquisition, the highest of Liat Bids, which, as it is known, initiated the appeal to Rosenblum (which today met with bond holders of Gold Internet).

The activity that Rosenblum wants to bring to the stock exchange includes 26 cosmetics, which are already marketed under the Pnina Rosenblum brand, and cannabis products that already have been developed by the company, and may reach the market by 2020. The company projected revenue of $ 36 million from cannabis products in five years, in addition to a steady $ 3.5 million revenue from traditional cosmetics business.

In many countries of the world, especially in Europe, cosmetics and dermatology containing CBD are sold, without the restrictions on cannabis sales. This market is quite competitive today, and also fashion-dependent: there is no definitive evidence that the products do indeed have significant dermatological activity, and it is unclear how much this component will be an attraction in the sale of cosmetics in the future. In Israel, the sale of these products is still prohibited.

PRC, as it emerged from the presentation to the capital market, estimates that by 2020 it will be able to market CBD products abroad. In England, a subsidiary has been established, which has signed a manufacturing agreement with an English plant, and intends to leave England to market these products throughout Europe. The company also has a license to market its products in Canada, and it estimates that as of the end of the year, it will already have a marketing authorization in the US. By 2021, the company also hopes to sell CBD-containing foods.

An agreement with a Larry King company

As for the US market, the company has an agreement with a company called SHI, controlled by American television presenter Larry King, through which the company's products will be distributed to the third age. SHI will set up an American site to distribute these products in the US for a percentage of revenues for Pnina Rosenblum Cannabis, as well as set up an Israeli site, the profits of which will be Israeli company 30%.

Globes learned that a restraining order had been removed over the weekend against the issue of Rosenblum's cannabis activity. The application was filed by two entrepreneurs, Lior Wayne and Oren Mimoney, who demand a stake from Rosenblum's cannabis company claiming to be co-founders. The Tel Aviv court recommended that prosecutors withdraw the restraining order because their chances of admittance are low, and so they did. Attorney Benjamin Berenz and Pnina Rosenblum were represented by Pnina Rosenblum from Perl Cohen's Justice Simzer Tzeret Barz.

Natalie Dadon and boyfriend are no longer hiding - Walla! Celebs 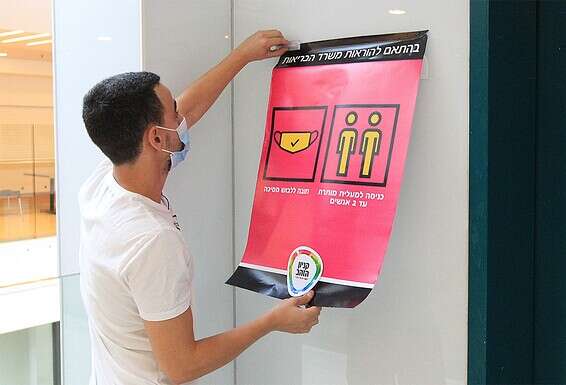 The malls will open tomorrow: "Another world of consumerism" Israel today

Kylie Jenner: Lipstick the youngest billionaire in the world 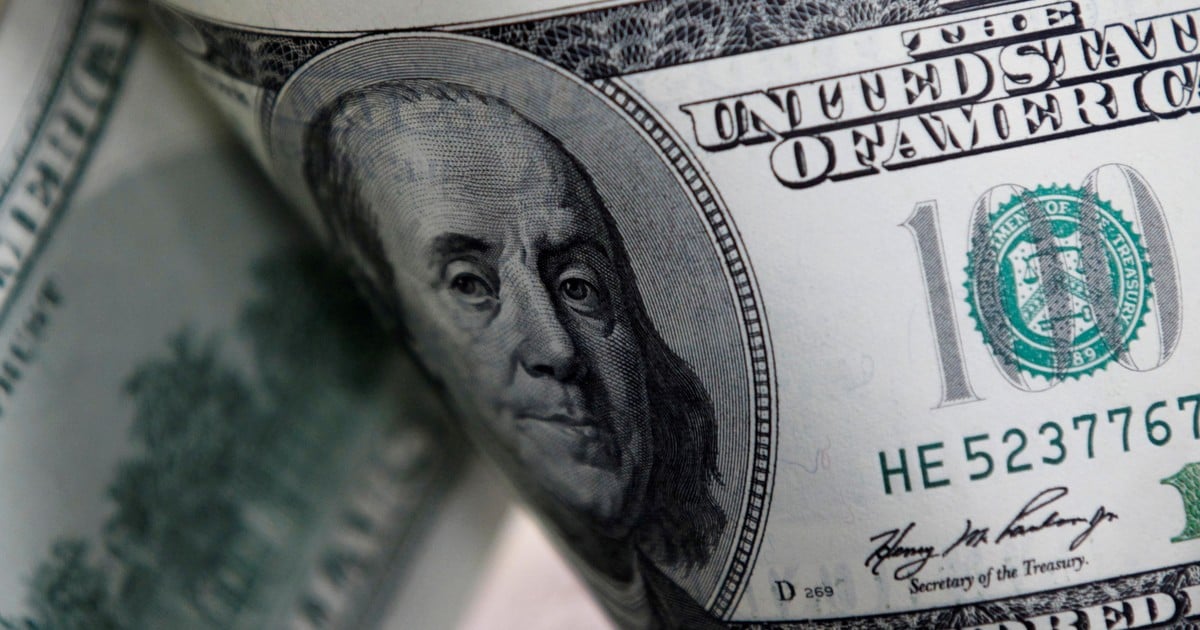 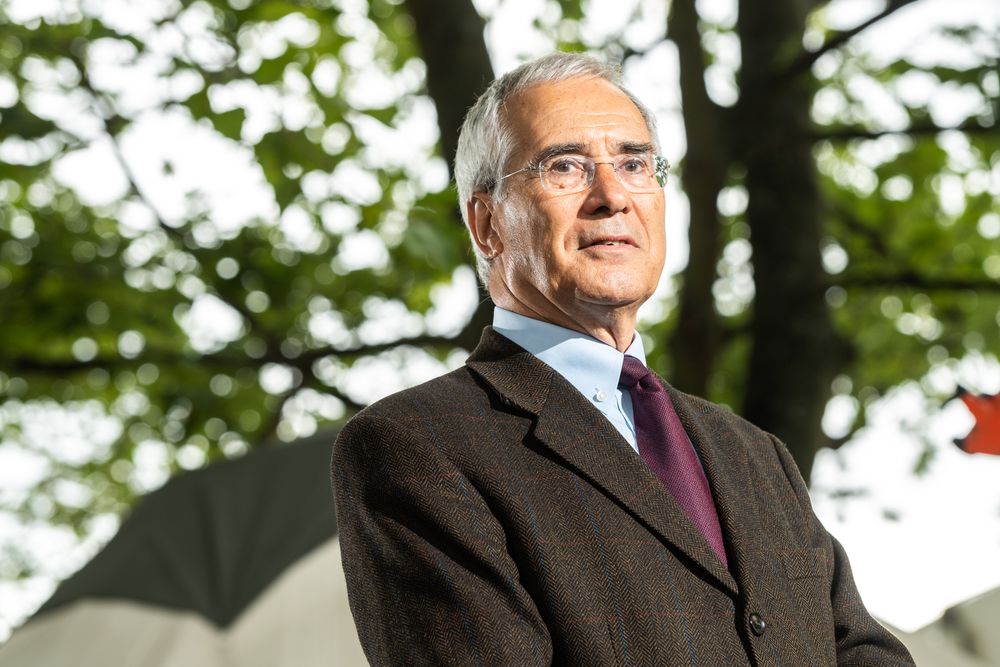 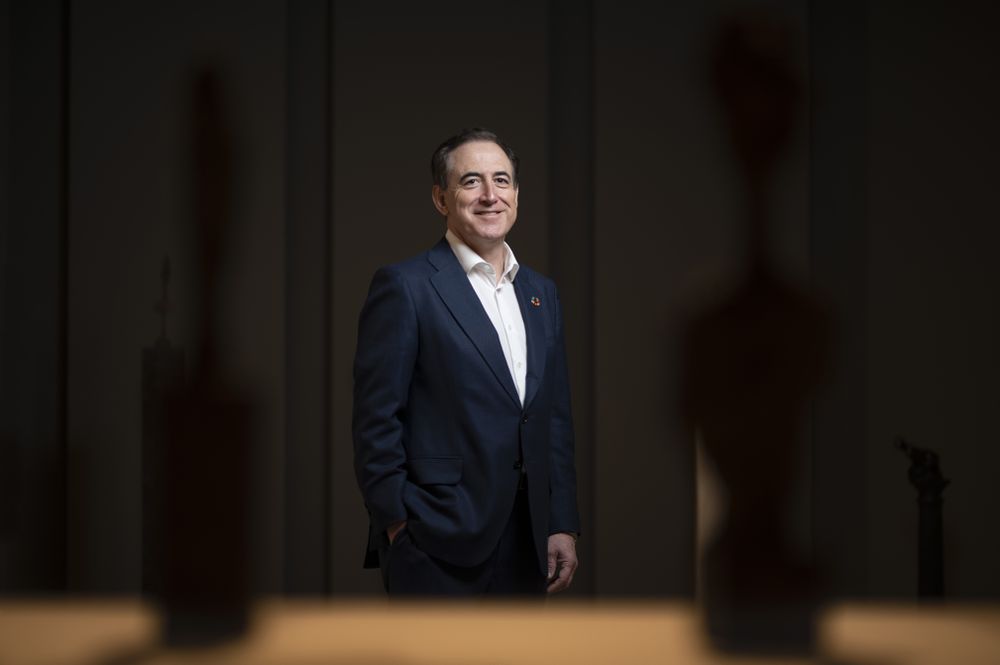 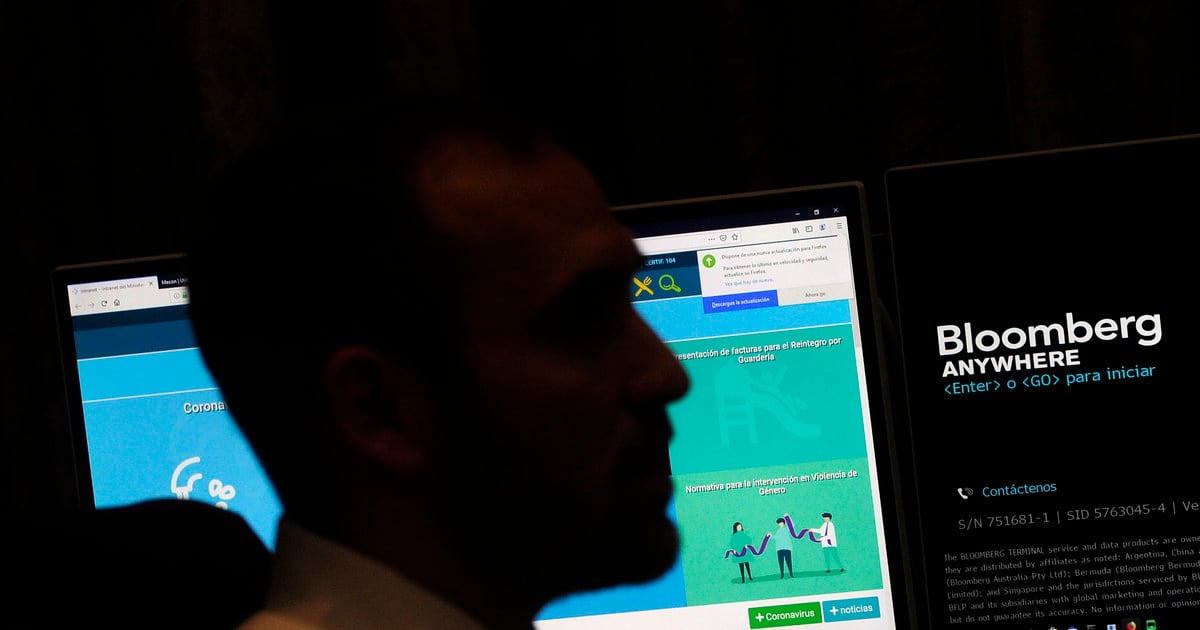 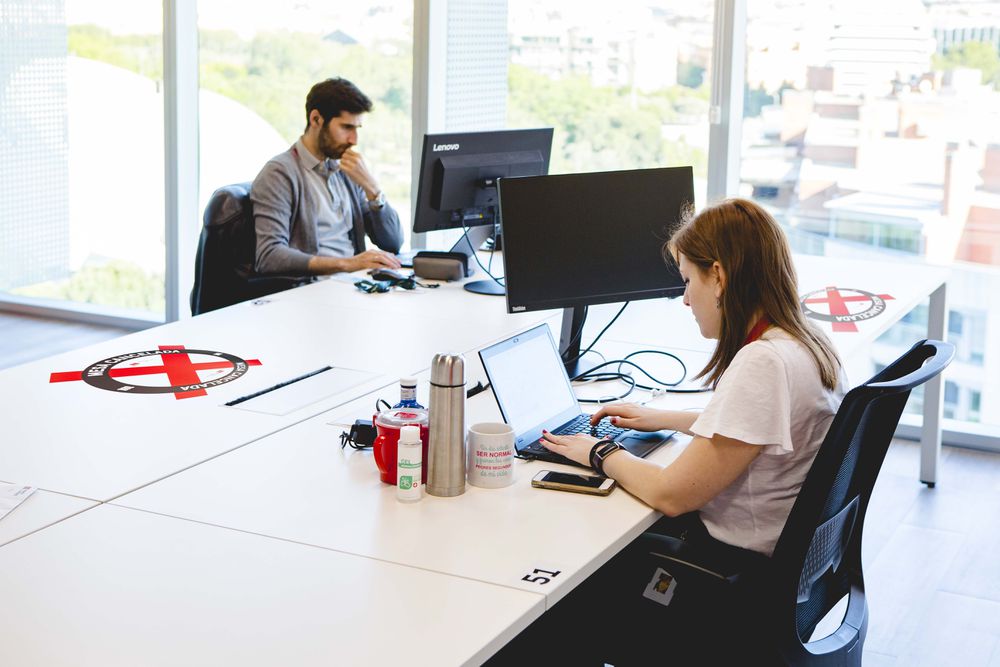 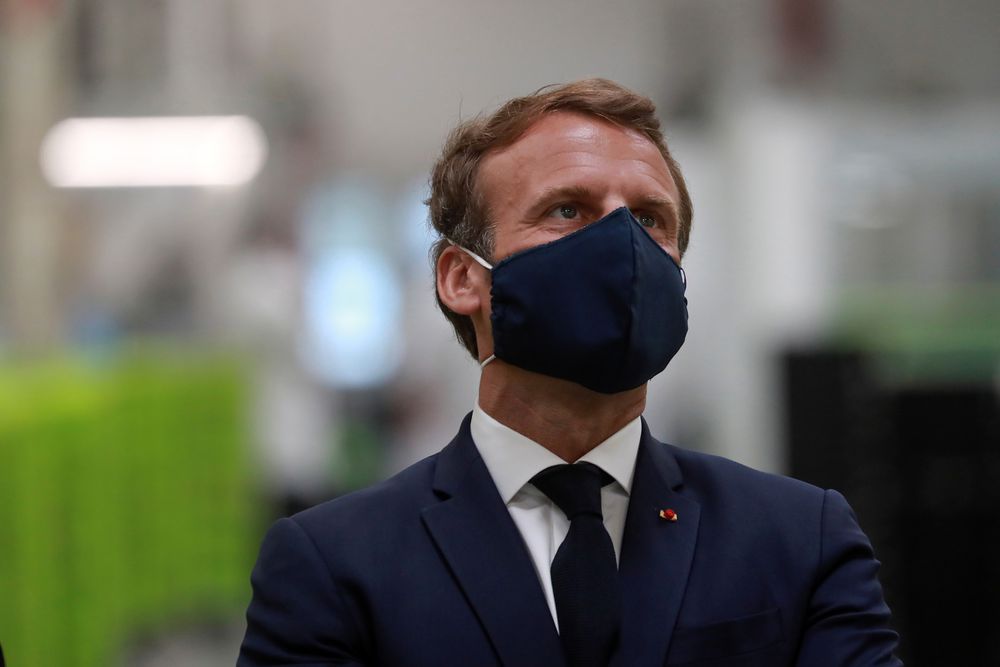 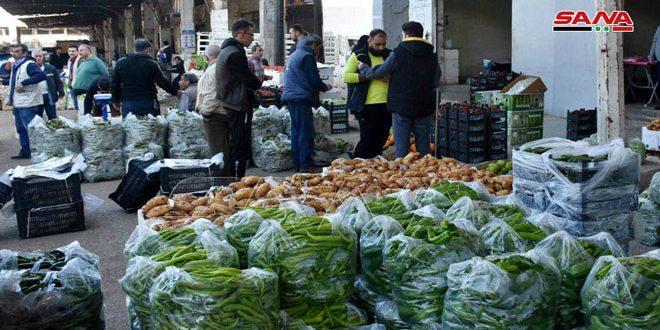 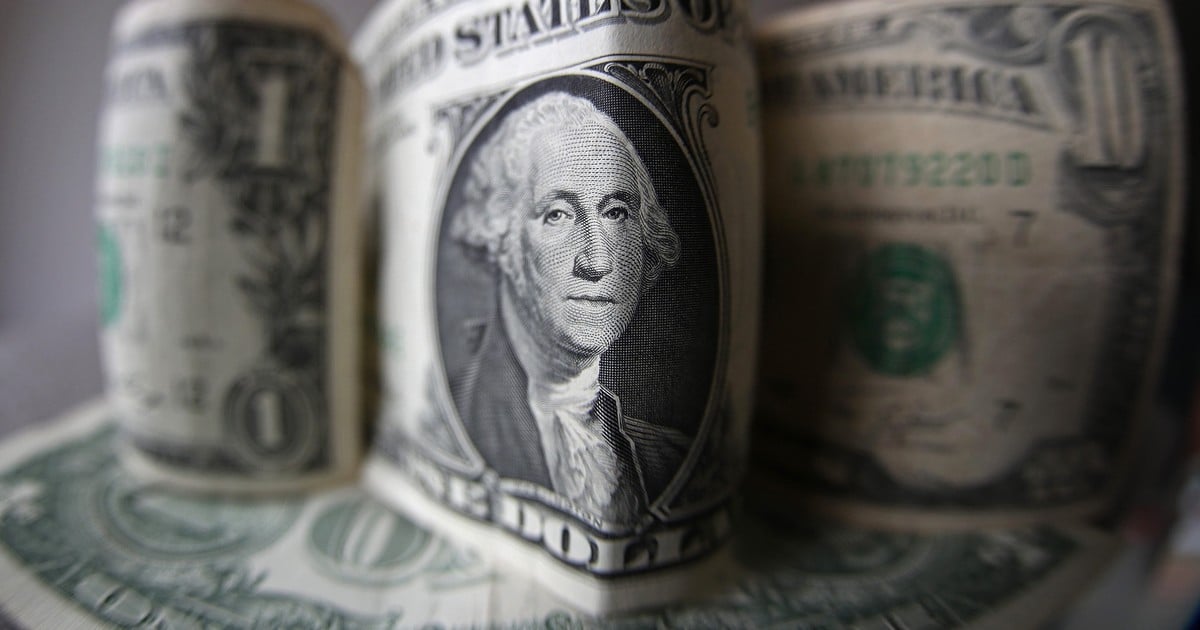 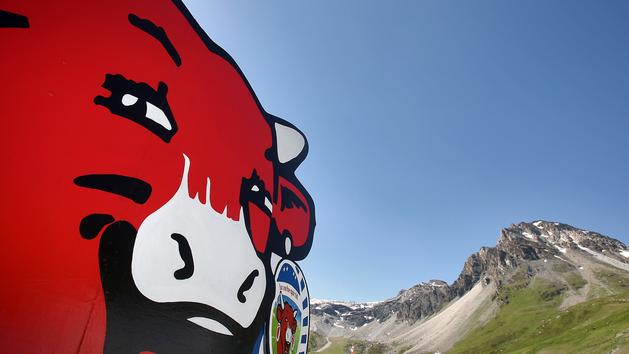