The search for investors for the bankrupt airline Alitalia is so slow that now the state has to step in again - although the group may never settle the debt.

The Italian Government is giving the troubled airline Alitalia another € 400 million bridging loan. A decision was taken by the Italian Council of Ministers on Monday evening. This was to guarantee the company's operations before a possible sale by 31 May 2020, according to a statement by the government of Prime Minister Giuseppe Conte.

On 21 November, an extension of the recapitalization of the airline, which has been insolvent since May 2017, had already been extended seven times. Actually, the Italian State Railways (FS) with the infrastructure group Atlantia and the US company Delta Air Lines should form a consortium for the acquisition. The fourth partner would have become the Italian Ministry of Finance. But shortly before the deadline Atlantia got out. Lufthansa, which was repeatedly brought up as an interested party, has declared that it intends to invest only in a restructured Alitalia.

Alitalia, with just under 11,000 employees currently makes about 350 million euros loss a year. Since the bankruptcy, Alitalia has already received € 900 million in bridging loans. It is unlikely that the company, currently run by three state commissioners, can ever repay them. However, from the point of view of the EU Commission, the loans would therefore become illicit subsidies. 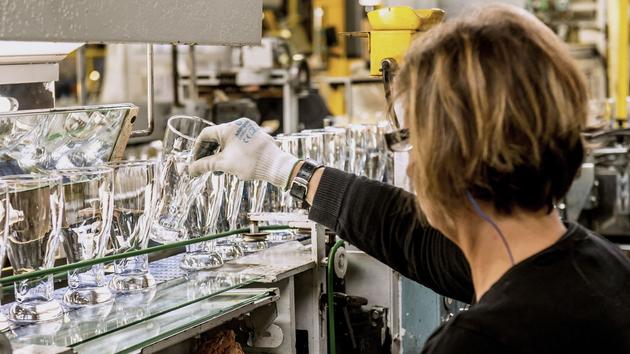 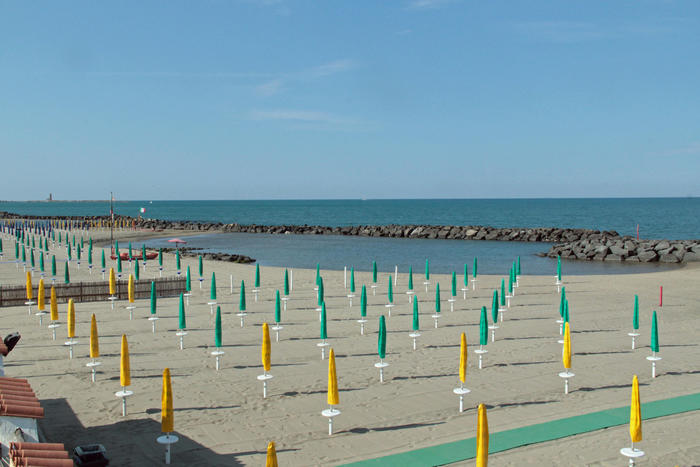 Bonus holidays at the start, waiting for bikes and superbonus 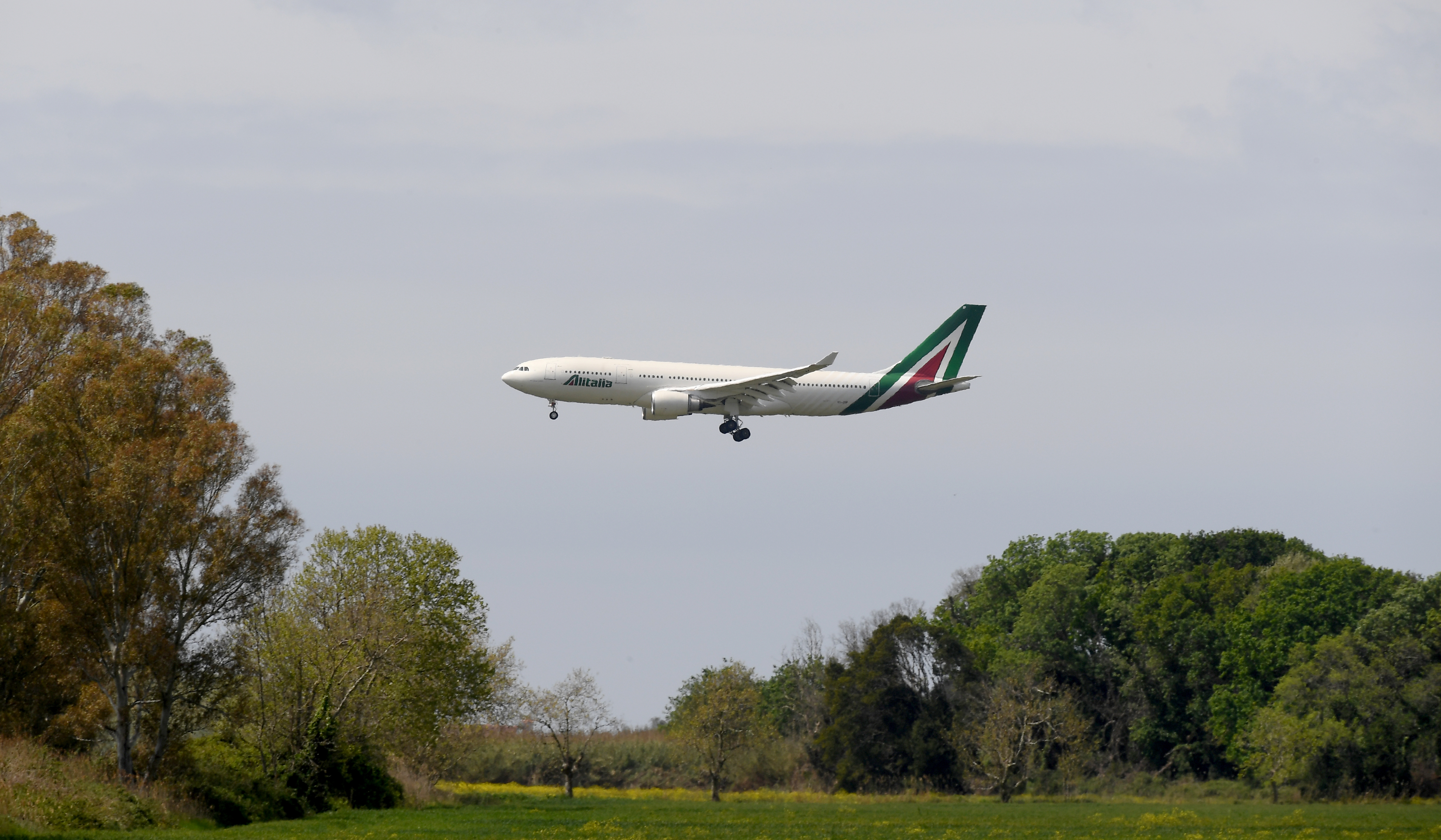 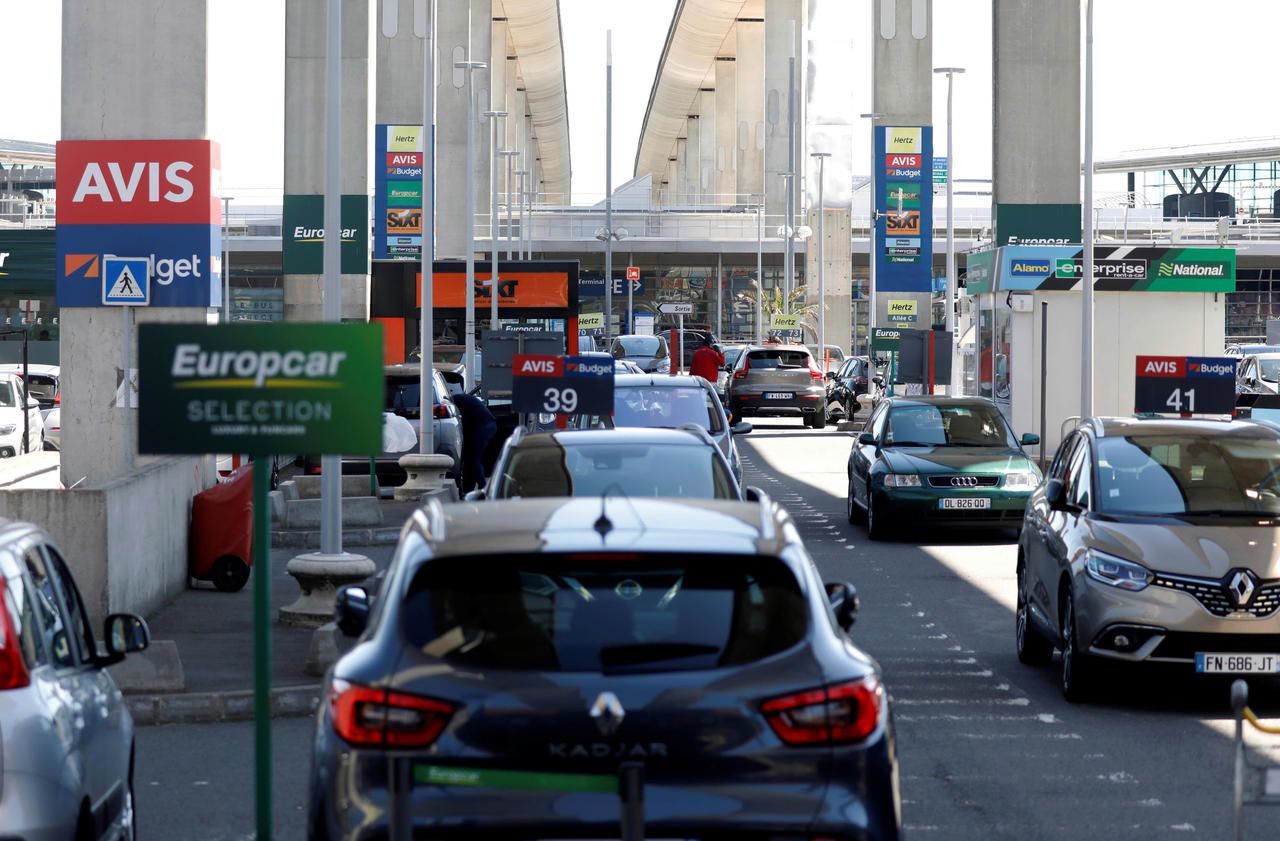 After Hertz's bankruptcy in the United States, is it risky to rent a car in France? 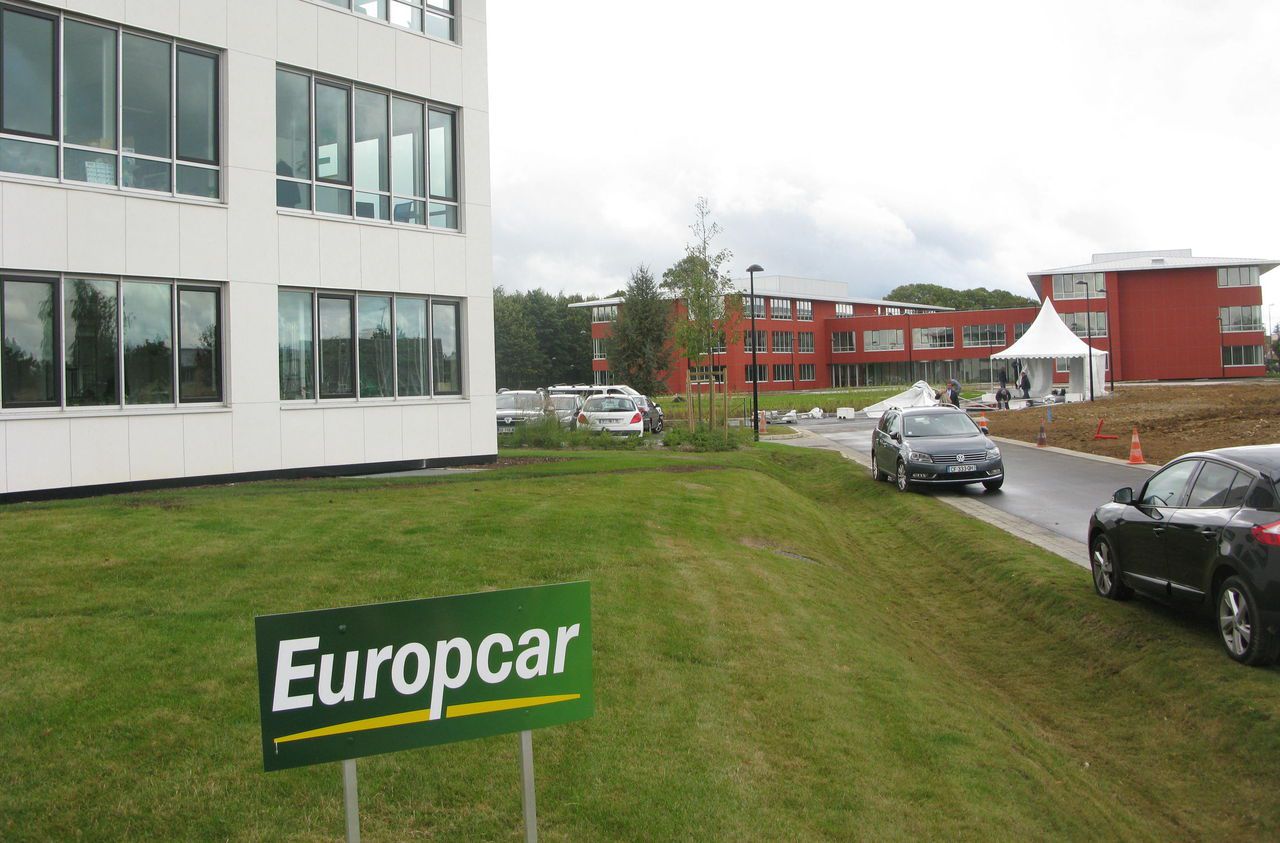 Economic crisis: Europcar avoids off the road thanks to the State 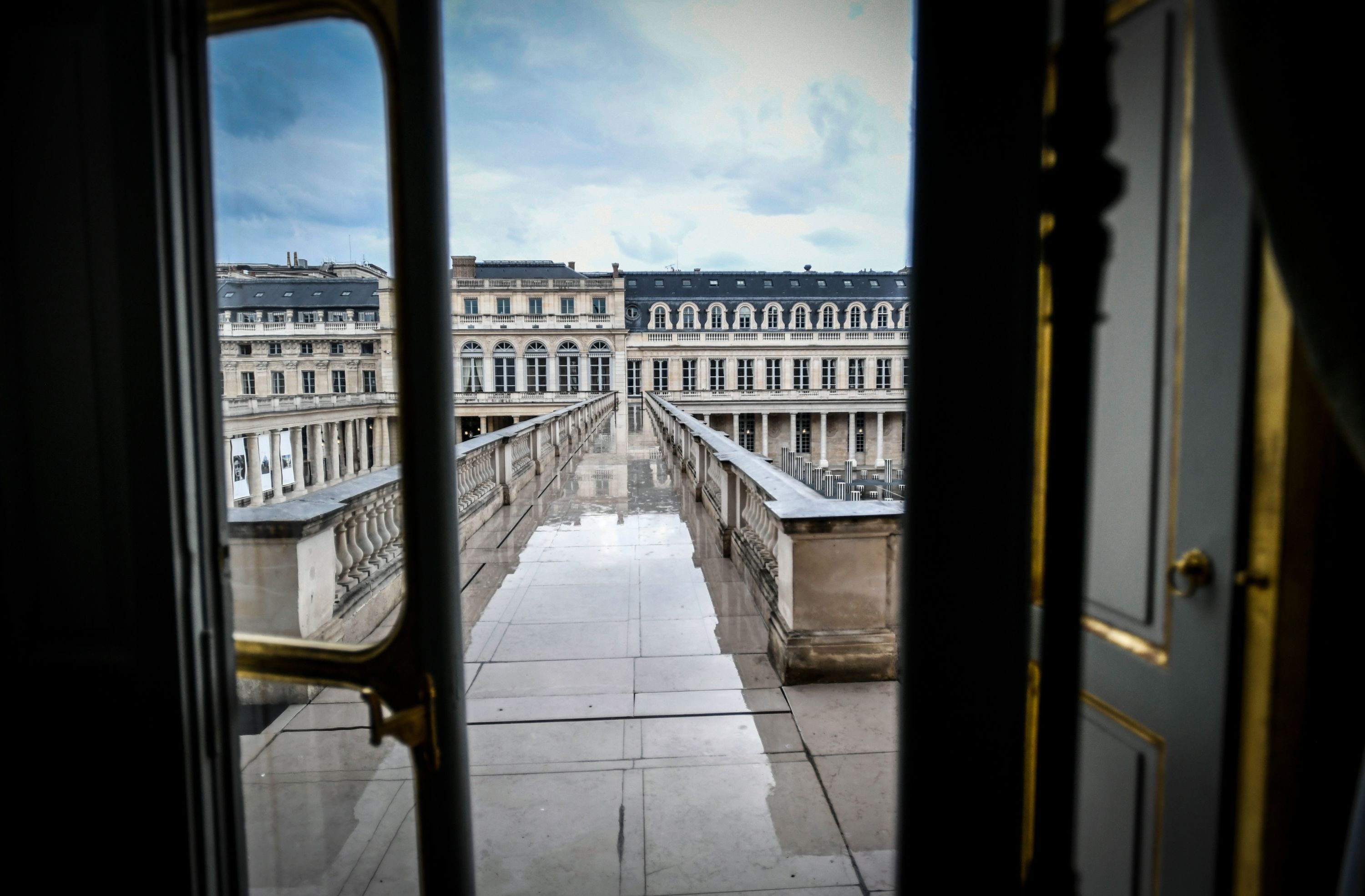 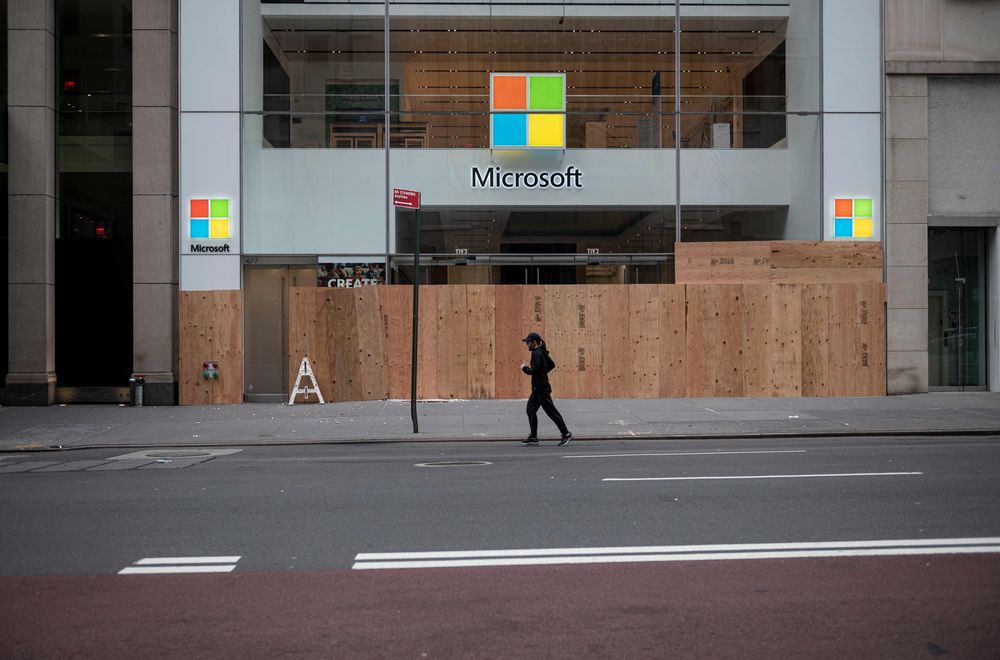 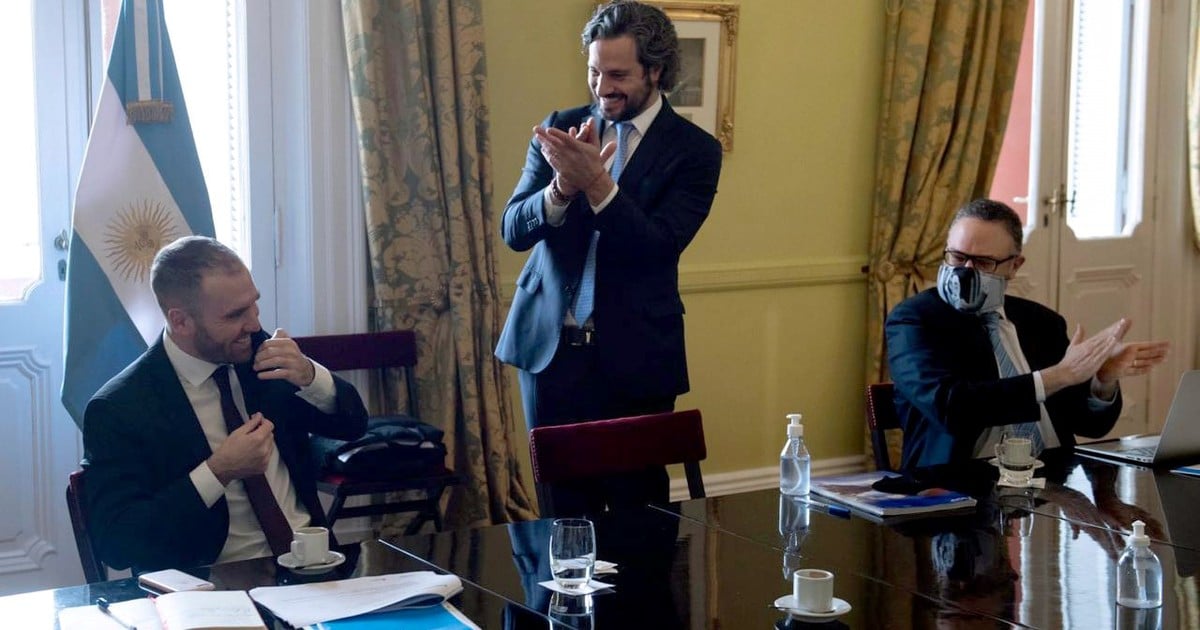 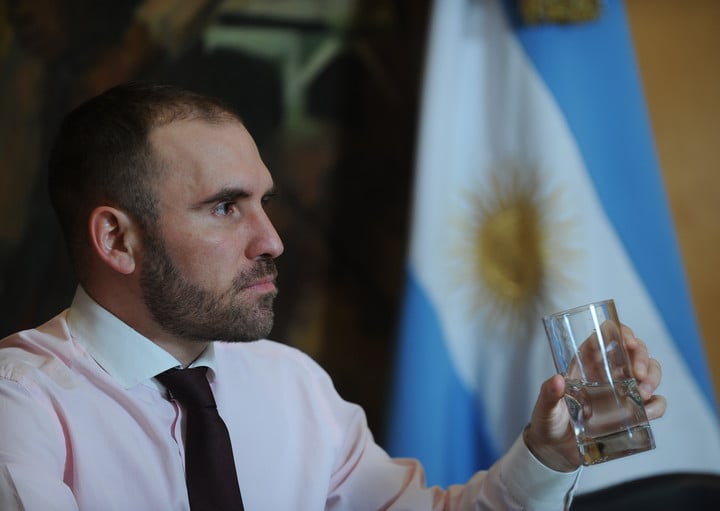 Martín Guzmán: "In 2021 there will be a central role for the State for economic recovery"

Not a passive investment at all: what are the indices on the stock market hiding? - Walla! Business 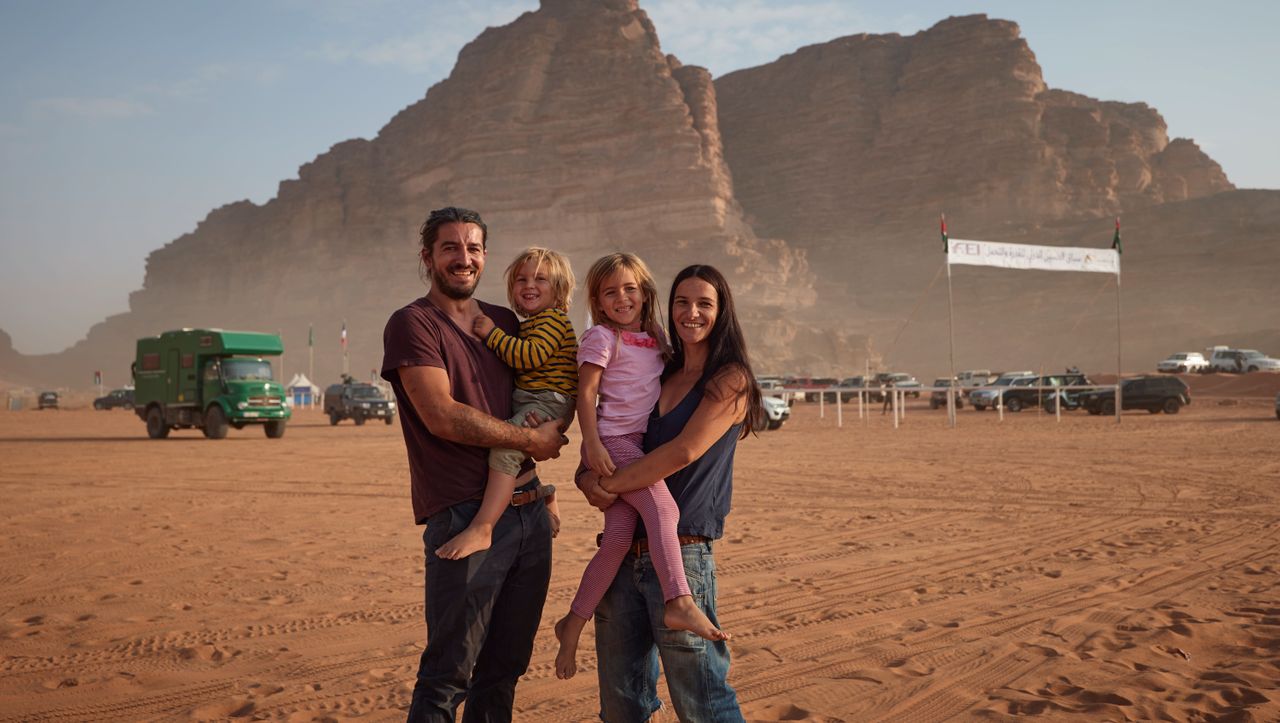 Vanlife in Arabia: a family goes into the desert - SPIEGEL TV documentary 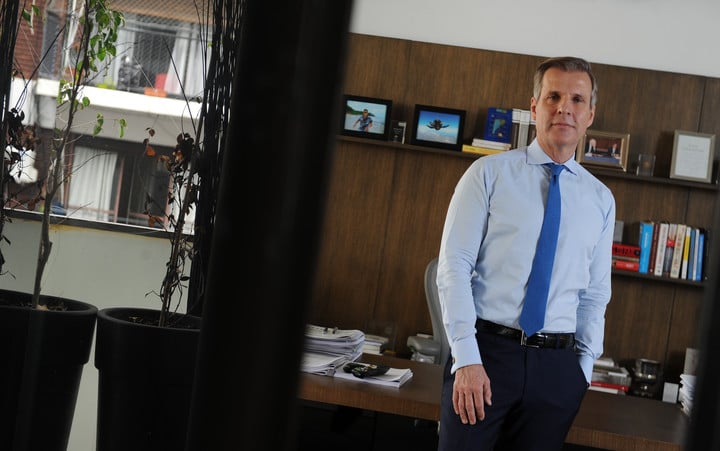 Martín Redrado: "We will have to go to the IMF with our own project and not return with one from there" 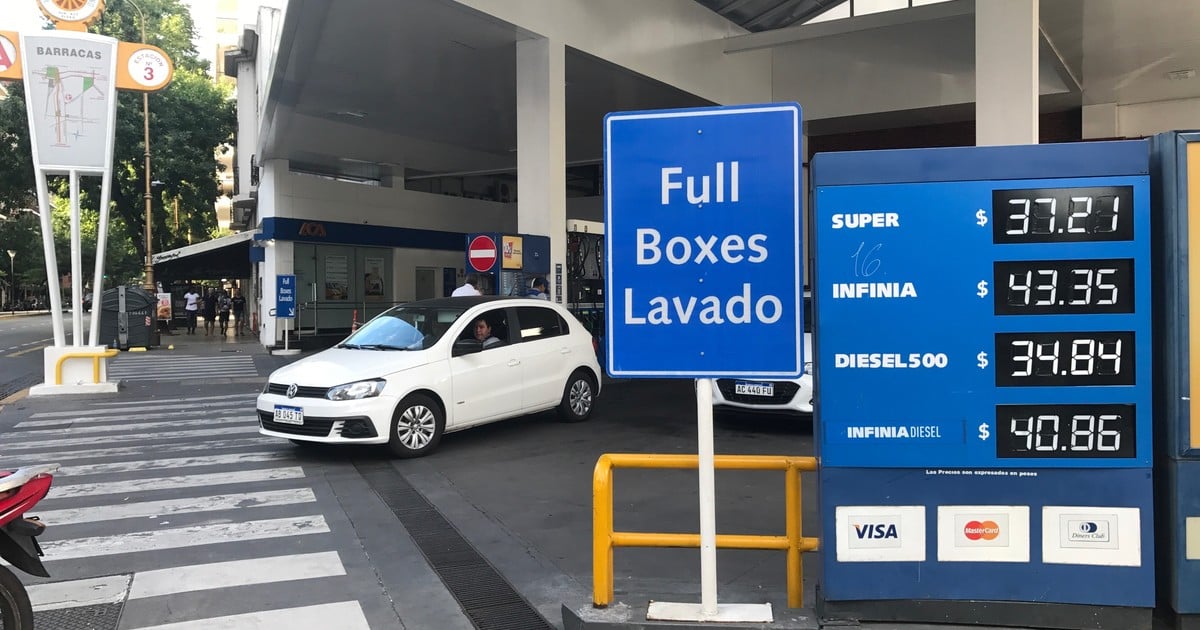 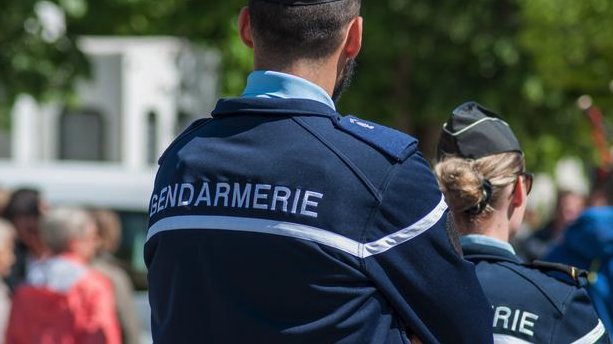 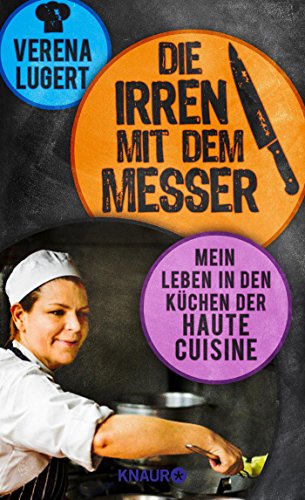 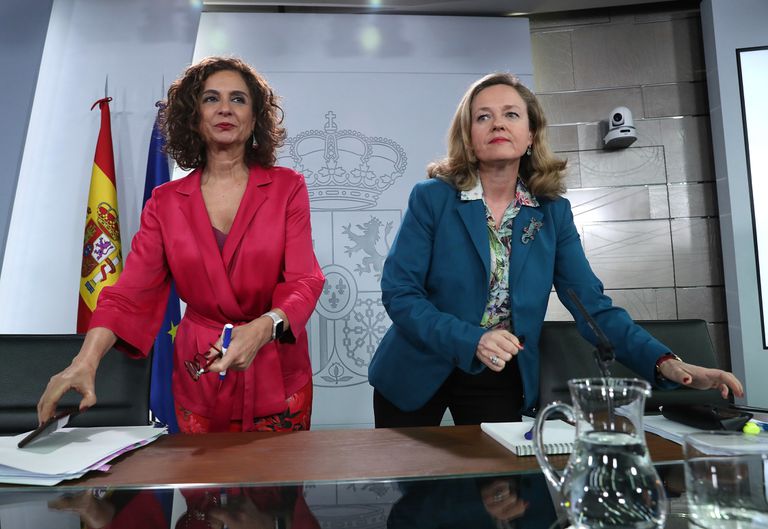 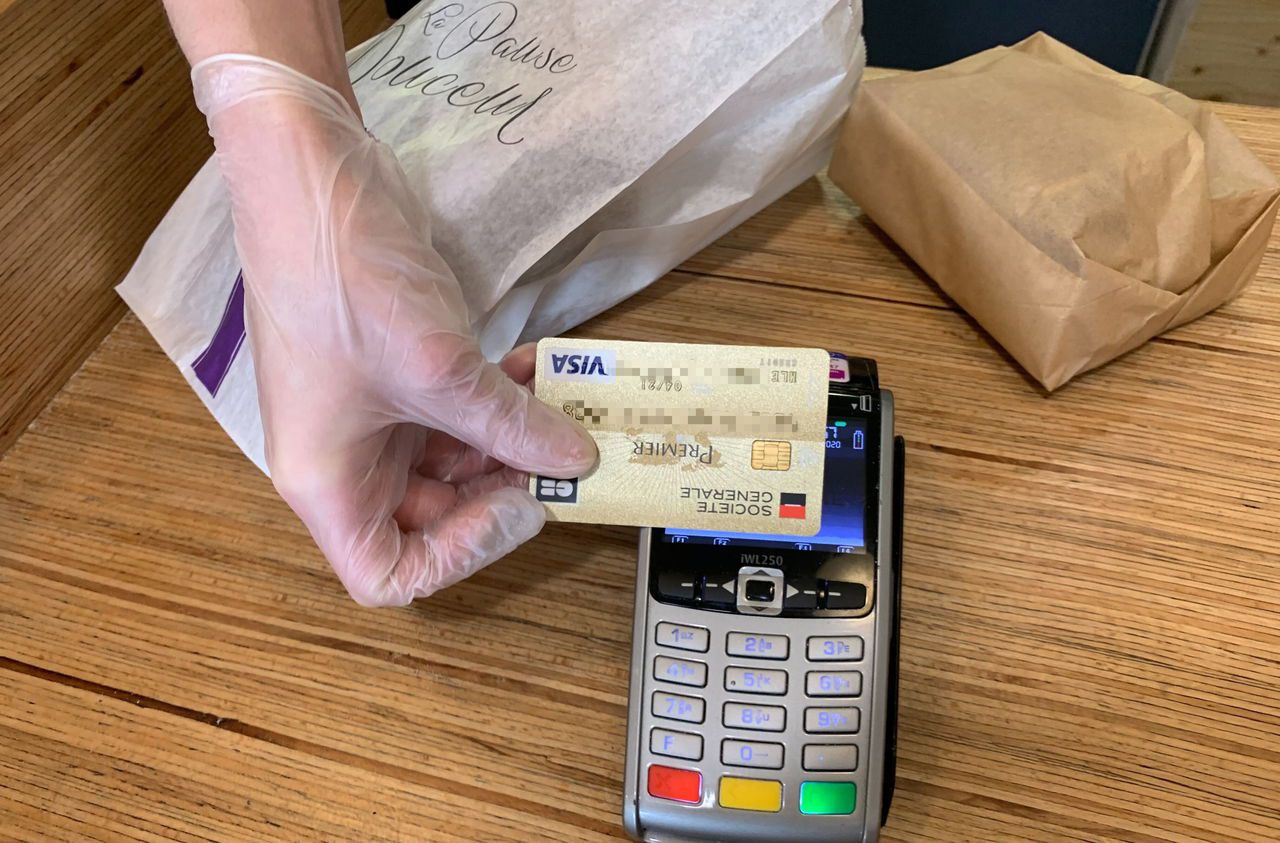