Shareholders are probably more important than employees: The Italian bank Unicredit has announced that it will delete one in ten jobs. In return, distributions should rise to shareholders.

The Italian bank Unicredit has to save a lot - and will therefore reduce the workforce considerably. By 2023, the group wants to reduce 8,000 jobs and cut costs by one billion euros. This was announced by CEO Jean Pierre Mustier. How many jobs have been eliminated for the German subsidiary HypoVereinsbank (HVB) is not yet known.

Investors should benefit from the austerity program: Unicredit announced a higher dividend and a two billion euro share buyback. This was well received by the stock market: Unicredit shares gained a good one percent in early trading. Even with industry experts, the project meets with approval. The planned savings are higher than expected, wrote analyst Benjie Creelan-Sandford of the bank Jefferies.

Structural change in the banking industry

In Western Europe, Unicredit plans to close 500 branches, as the CEO, who has been in office since mid-2016, announced. In addition, there will be more smaller sales. Just a few days ago, Unicredit had reduced its stake in the Turkish money house Yapi. It was initially unclear how many of the 8,000 jobs in the individual regions would disappear. In Germany, talks with employee representatives are expected to start soon, a spokesman said. HVB accounted for around 12,000 of the company's more than 80,000 jobs in the first half of the year.

The profit is set to rise to five billion euros over the next four years, according to the new strategic plan called "Team 23". A surplus of 4.7 billion euros is already expected for this year. Above all, Unicredit wants to grow on its own. "There will be no big mergers and acquisitions, that's for sure," Mustier said in a conference call. Only smaller, additional acquisitions in Central and Eastern Europe are possible. Unicredit has been said in the past interest inter alia at Commerzbank. 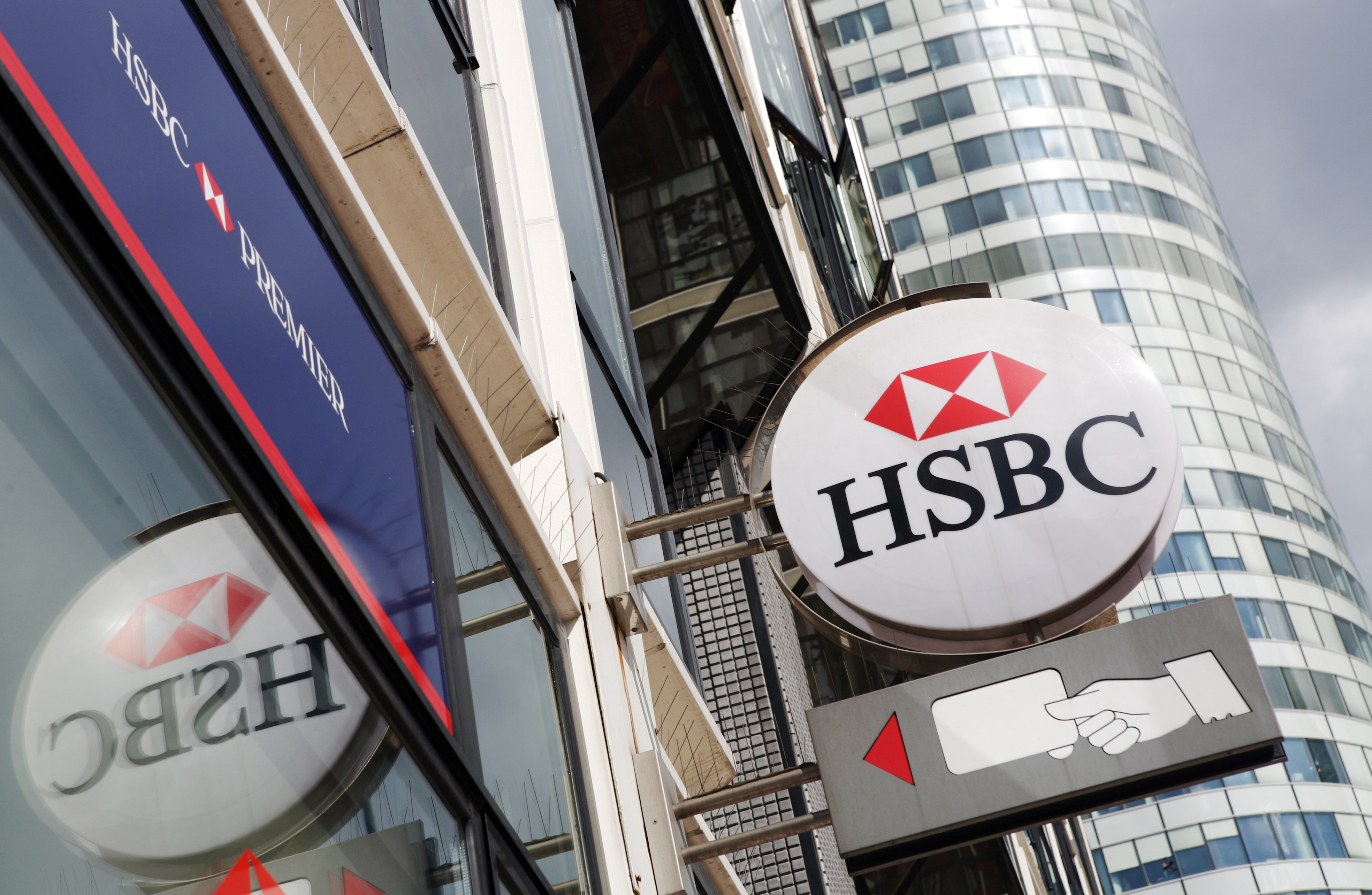 Bank: update on the tens of thousands of job cuts announced worldwide 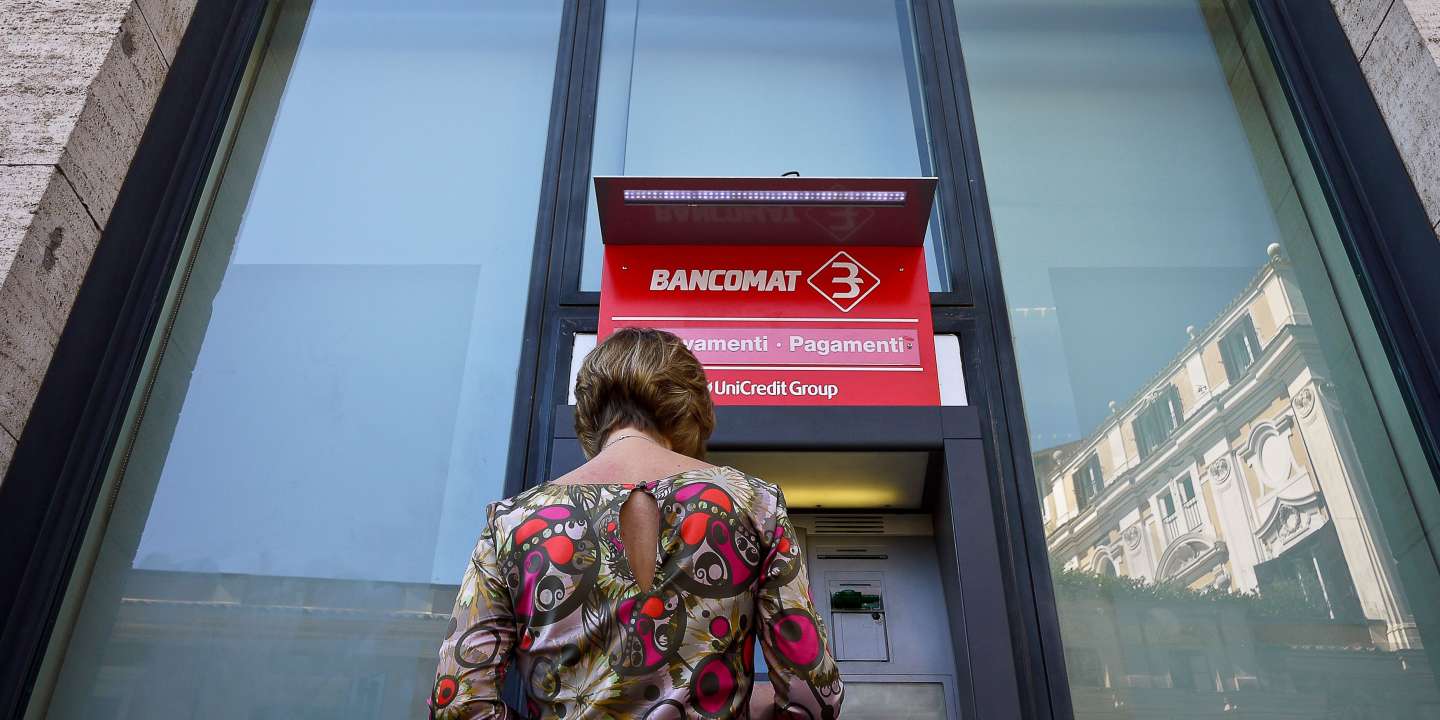 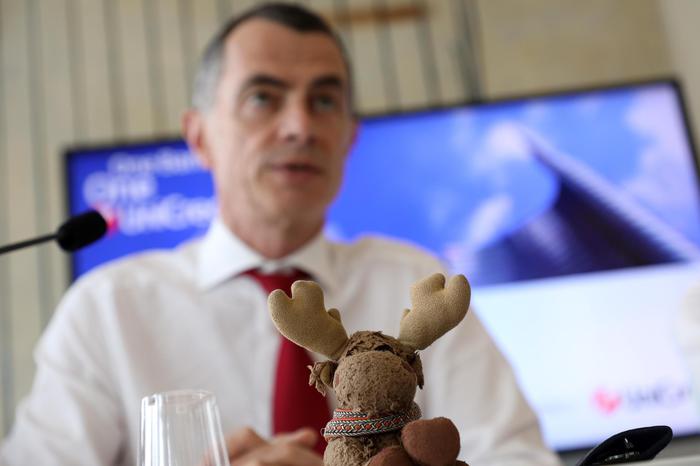 Mustier, no HSBC, remains at Unicredit

Jobs at banks: Frankfurt profits less from Brexit than thought 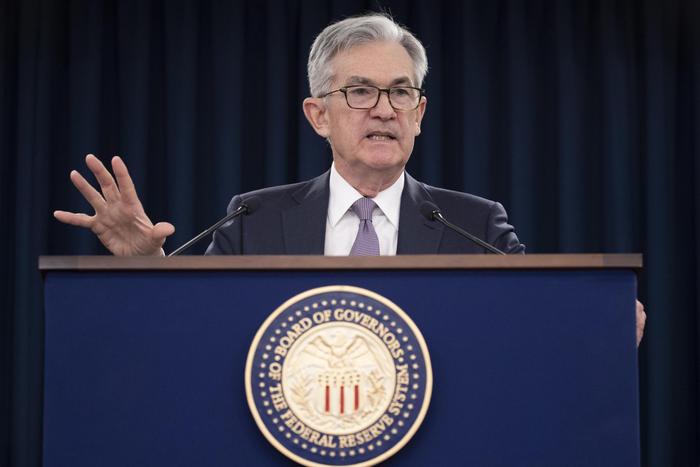 Fed cuts interest rates by half a point. Trump disappointed: 'Not enough'

HSBC wants to delete according to the media report up to 10,000 jobs 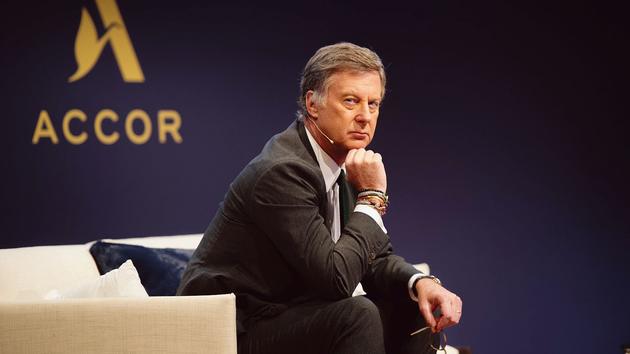 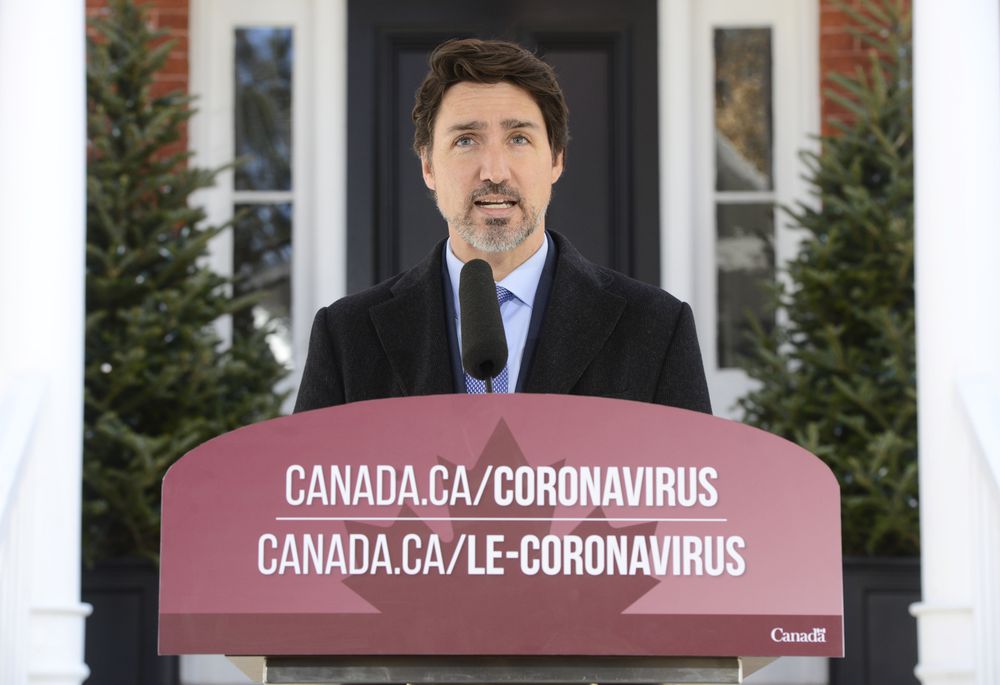 Canada will help 1,300 euros a month to those who have lost their jobs due to the coronavirus 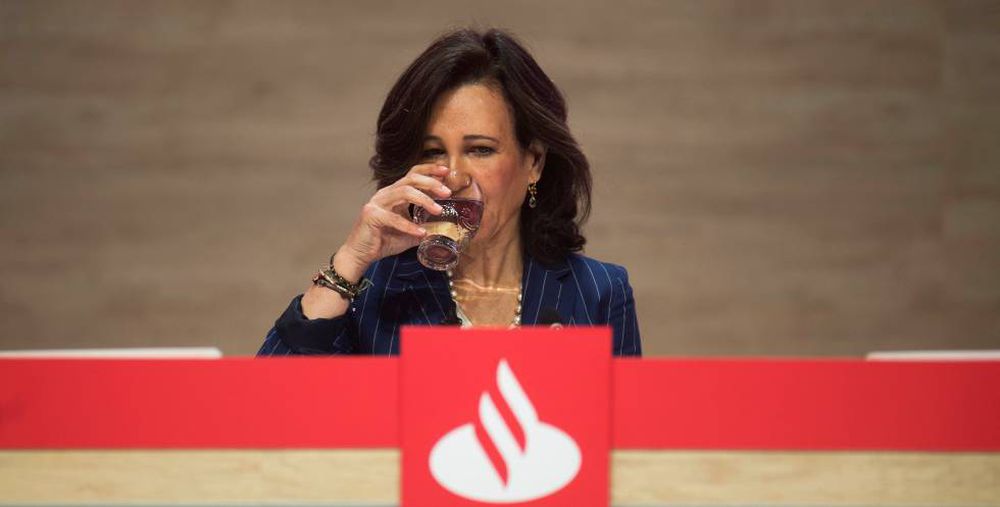 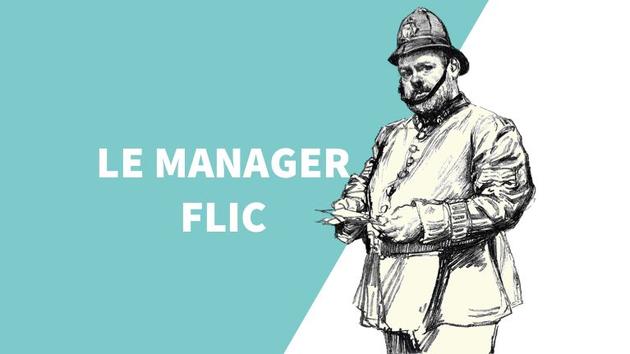 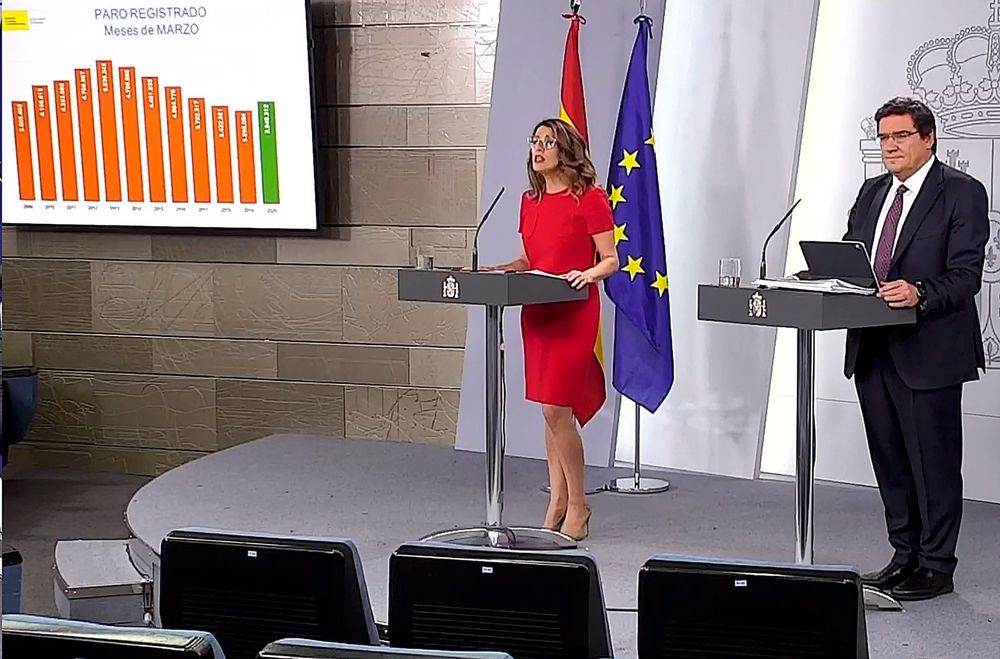 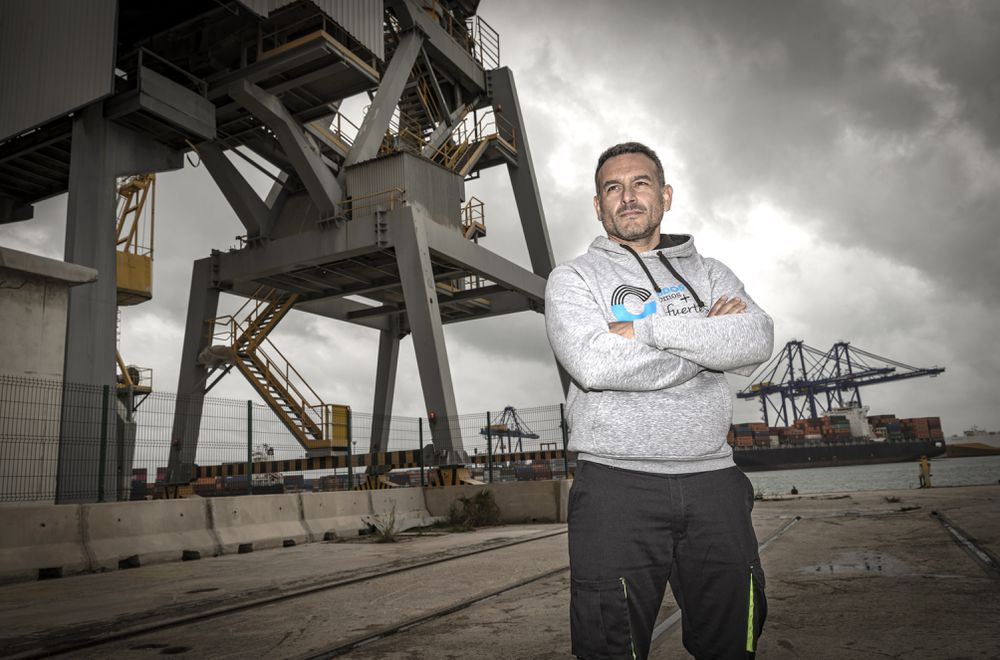 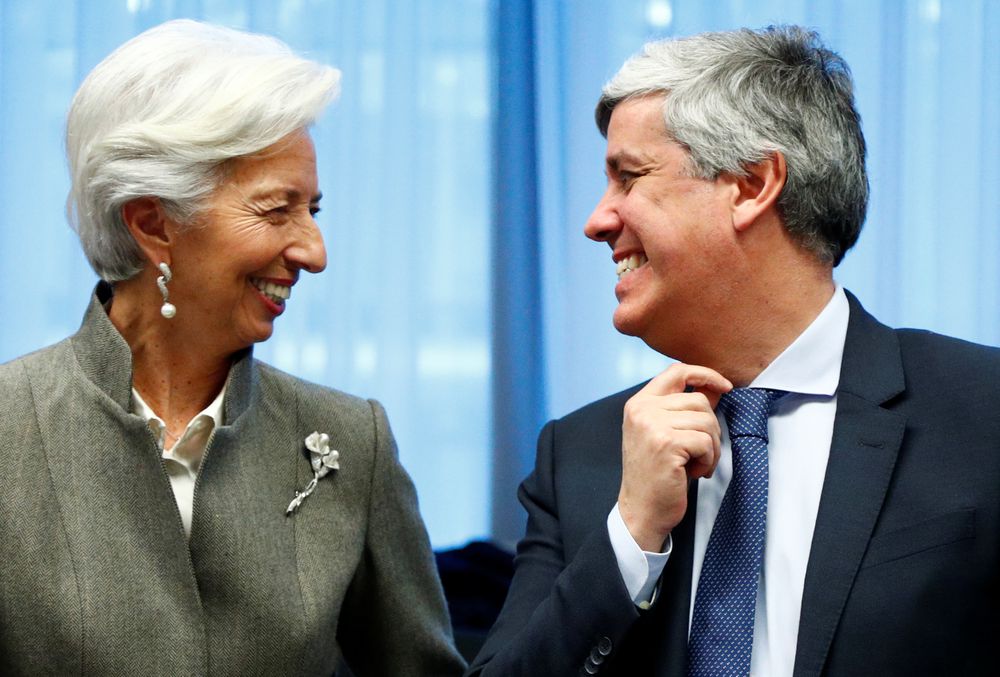 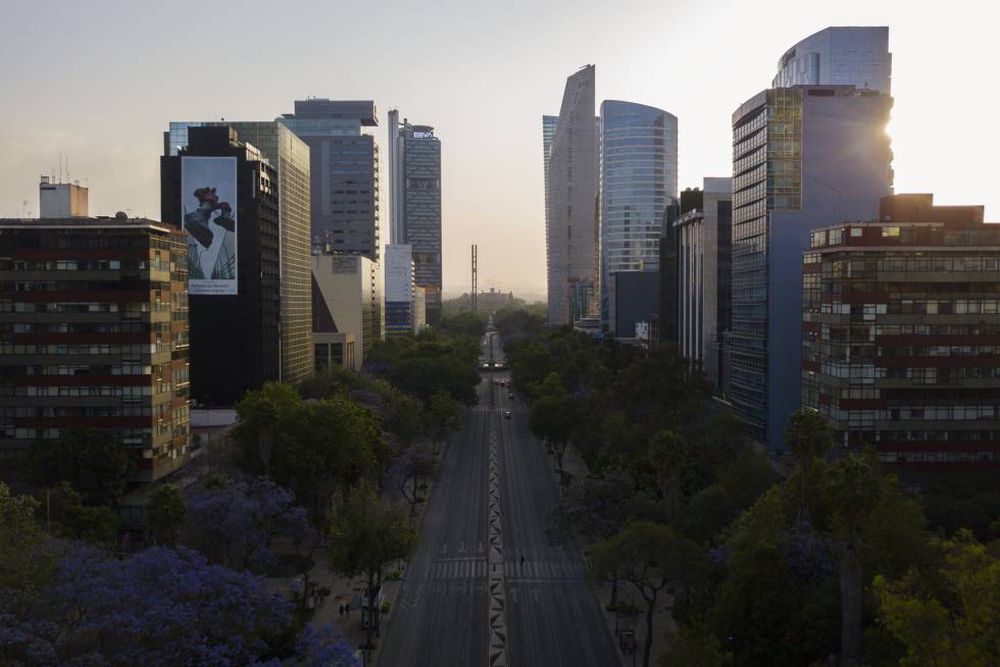 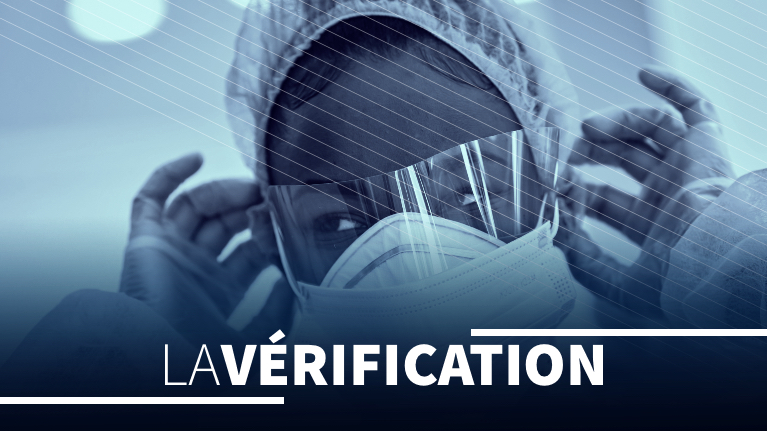 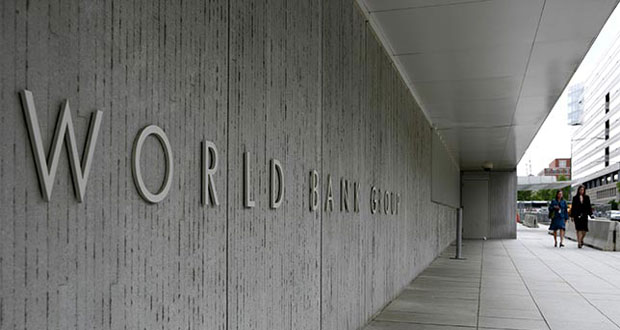