The mobilization against the pension reform continues for the 42nd day in a row. If train traffic improves, di 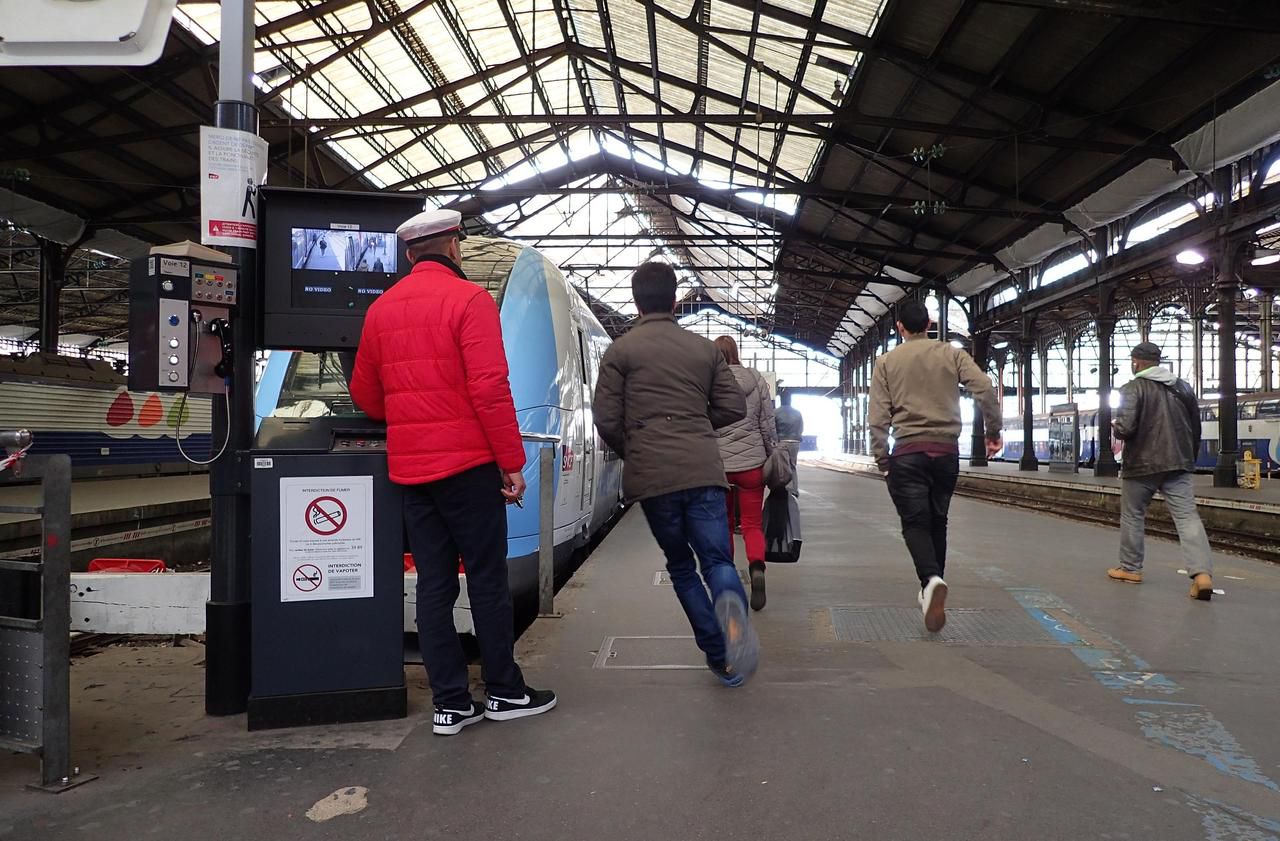 Better, but still no return to normal at SNCF, while this Wednesday marks the 42nd day of mobilization against the pension reform. The SNCF announces that 8 TER out of 10 will run, 25% more than last week.

Another novelty: the continuity of line B is restored with the RATP, which allows a crossing of Paris without interruption. TGV traffic on the East, Atlantic, North and Ouigo axes is now almost no longer affected by the strike: 9 out of 10 will circulate.

It must be said that the rate of strikers reached its lowest level on Monday since the start of the movement within the railway company. As of Tuesday, 6% of officers were on strike. Among them, almost 25% of drivers. TGV, Intercités, Transilien or TER, find below all the traffic forecasts for this Wednesday.

Intercity traffic: 1 train out of 2

Day intercities: 1 train out of 2.

The Transiliens: 7 out of 10 trains

Line K: 4 out of 5 trains across Paris all along the line.

Line P: 2 trains out of 3 on average, with the Esbly-Crécy branch in normal service and 1 train out of 2 on the Paris East-Château-Thierry axis.

Line R: 1 train out of 2. Only the Champagne-sur-Seine station is served on the Héricy branch (3 round trips).

RER B: 1 train on 2 on average. Interconnection is restored at Paris-Nord station.

RER C: 3 trains out of 5 on average, all branches are served.

RER E: 4 trains out of 5 on average. The Haussmann-Tournan axis is in normal service. 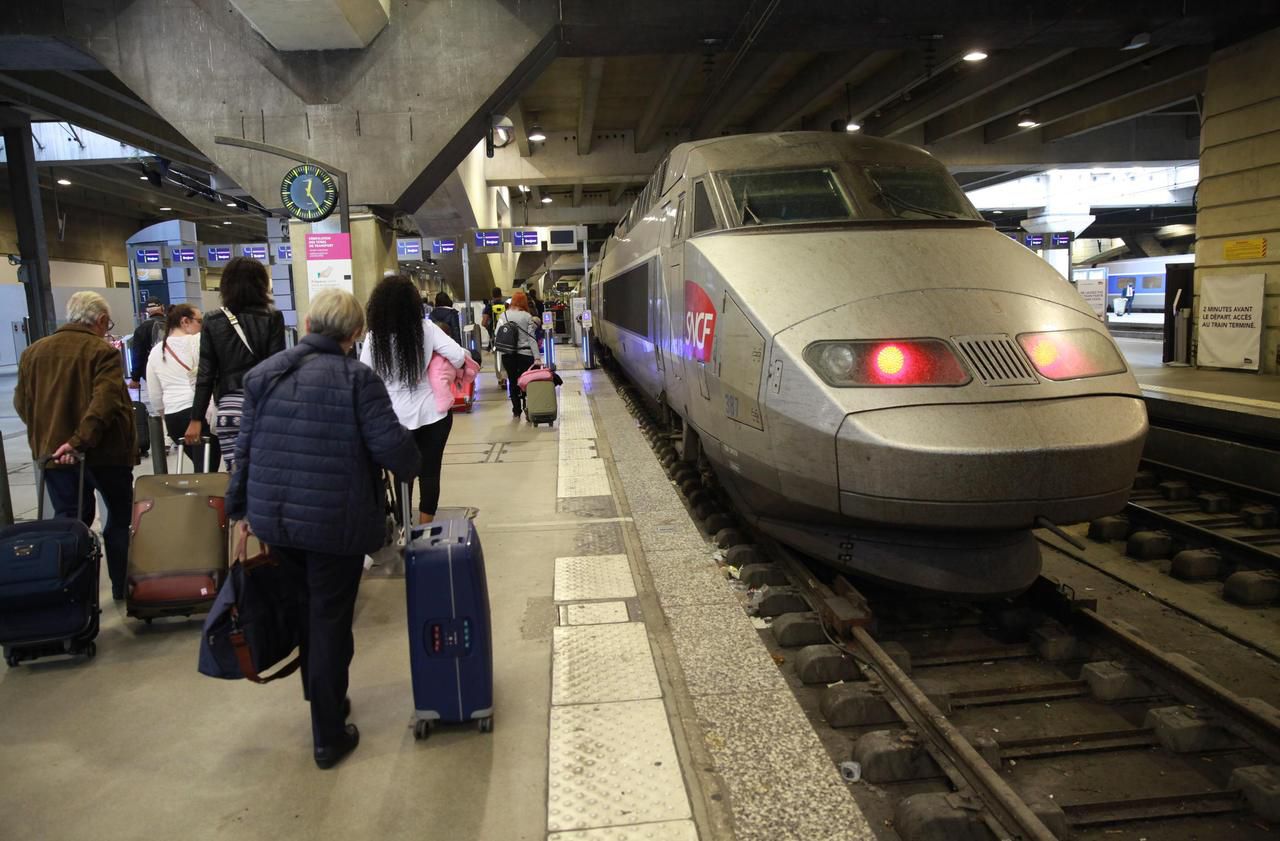 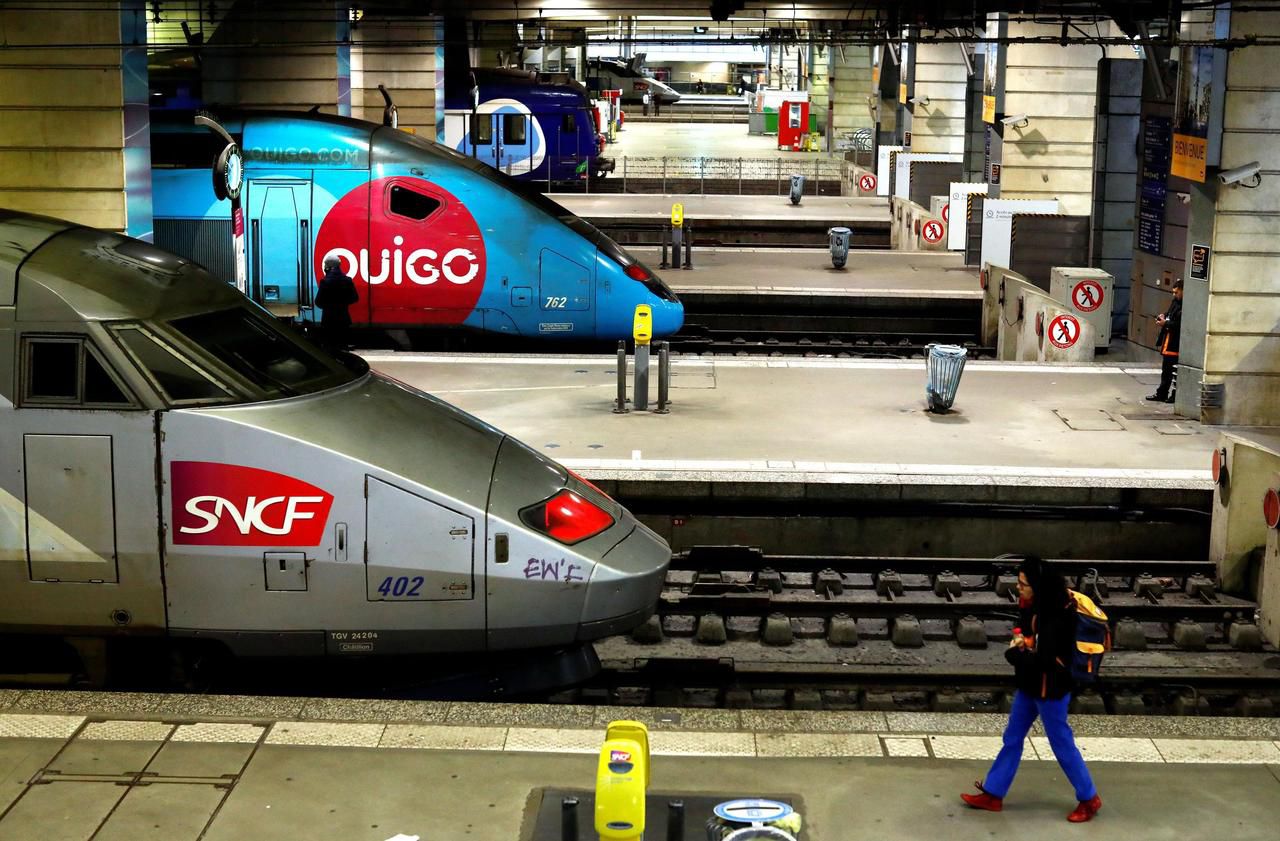 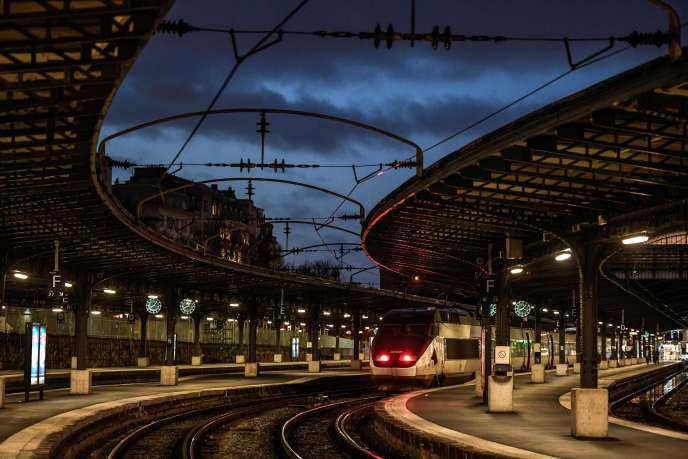 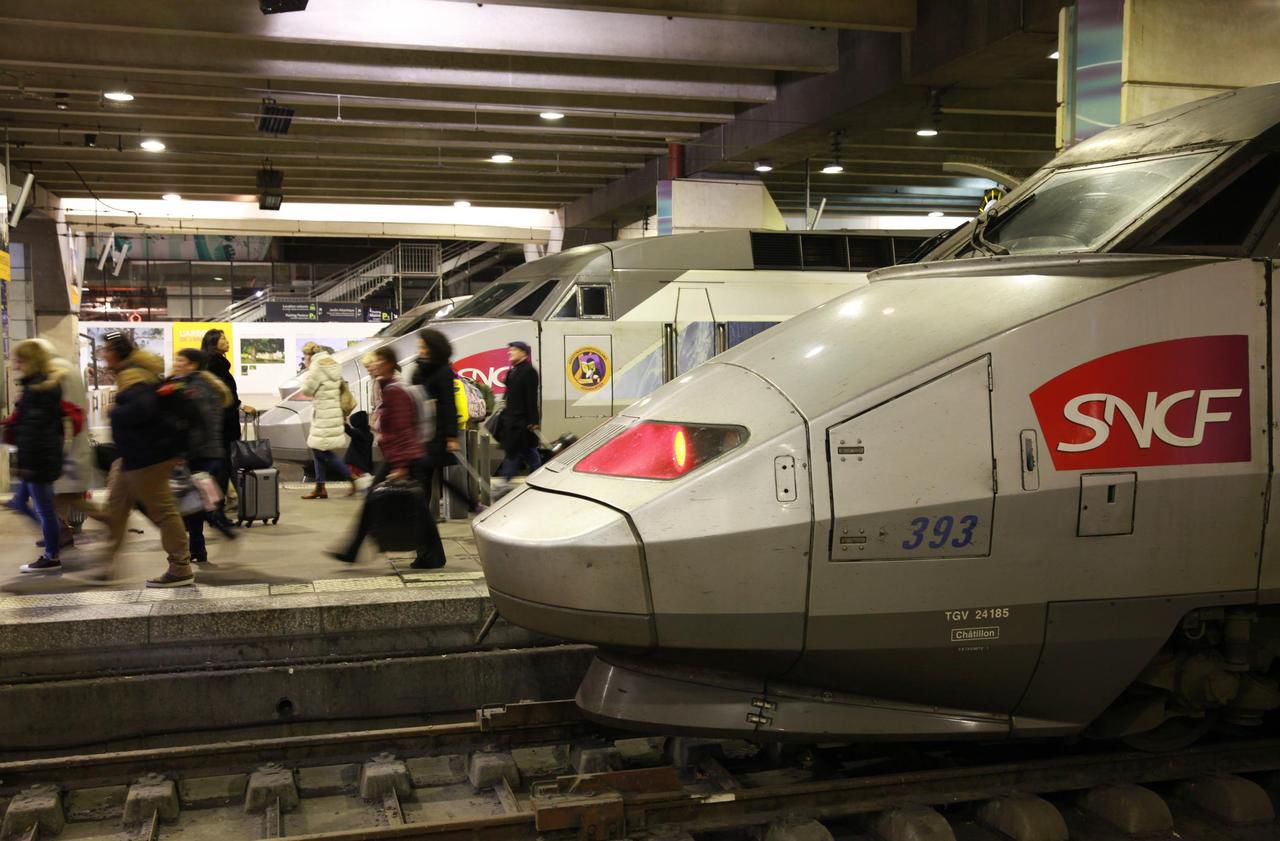 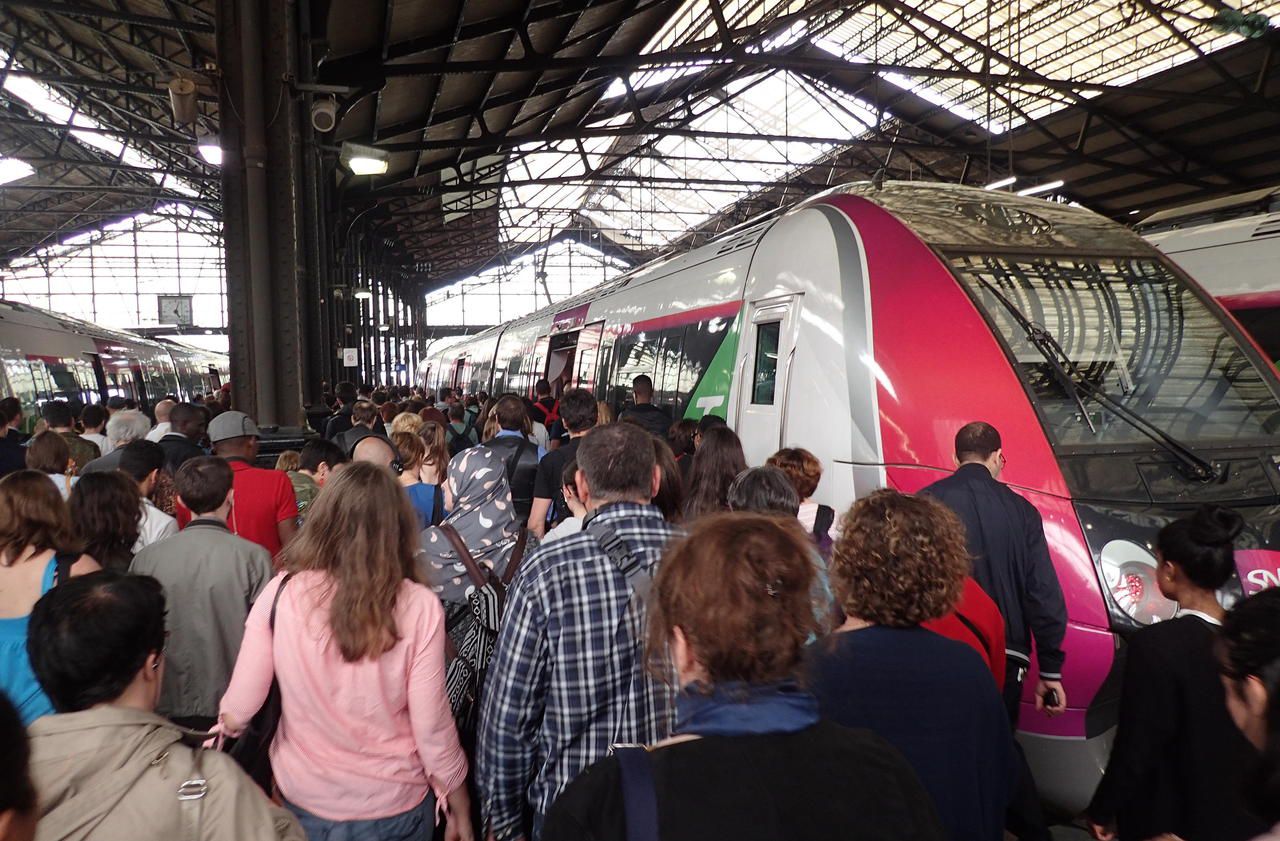 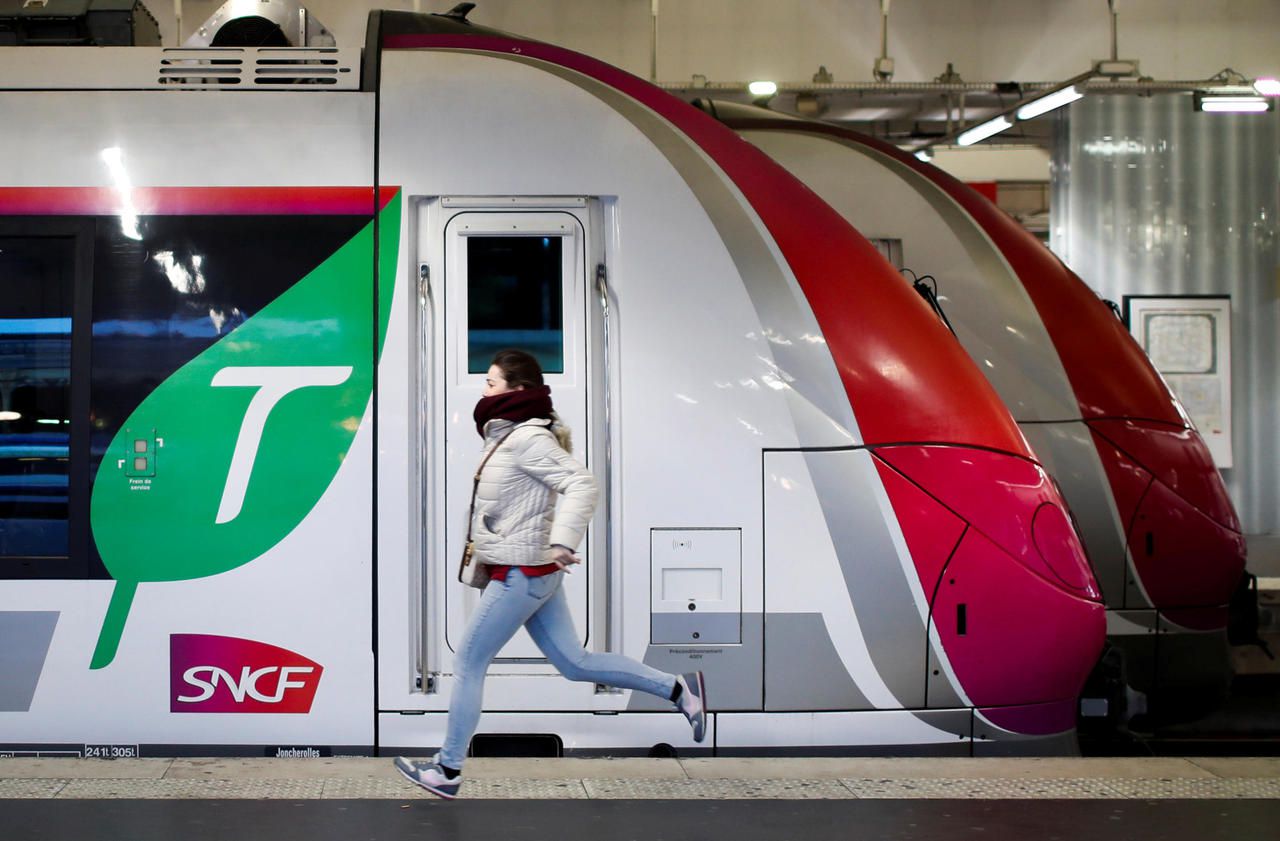 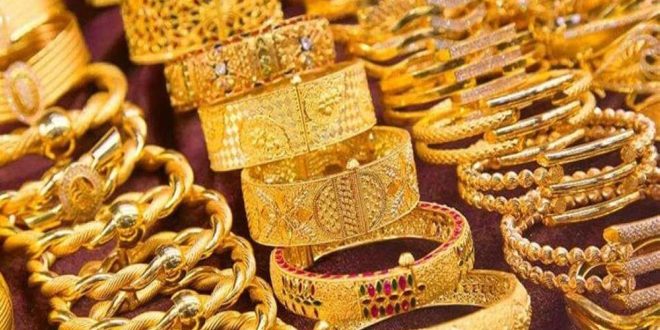 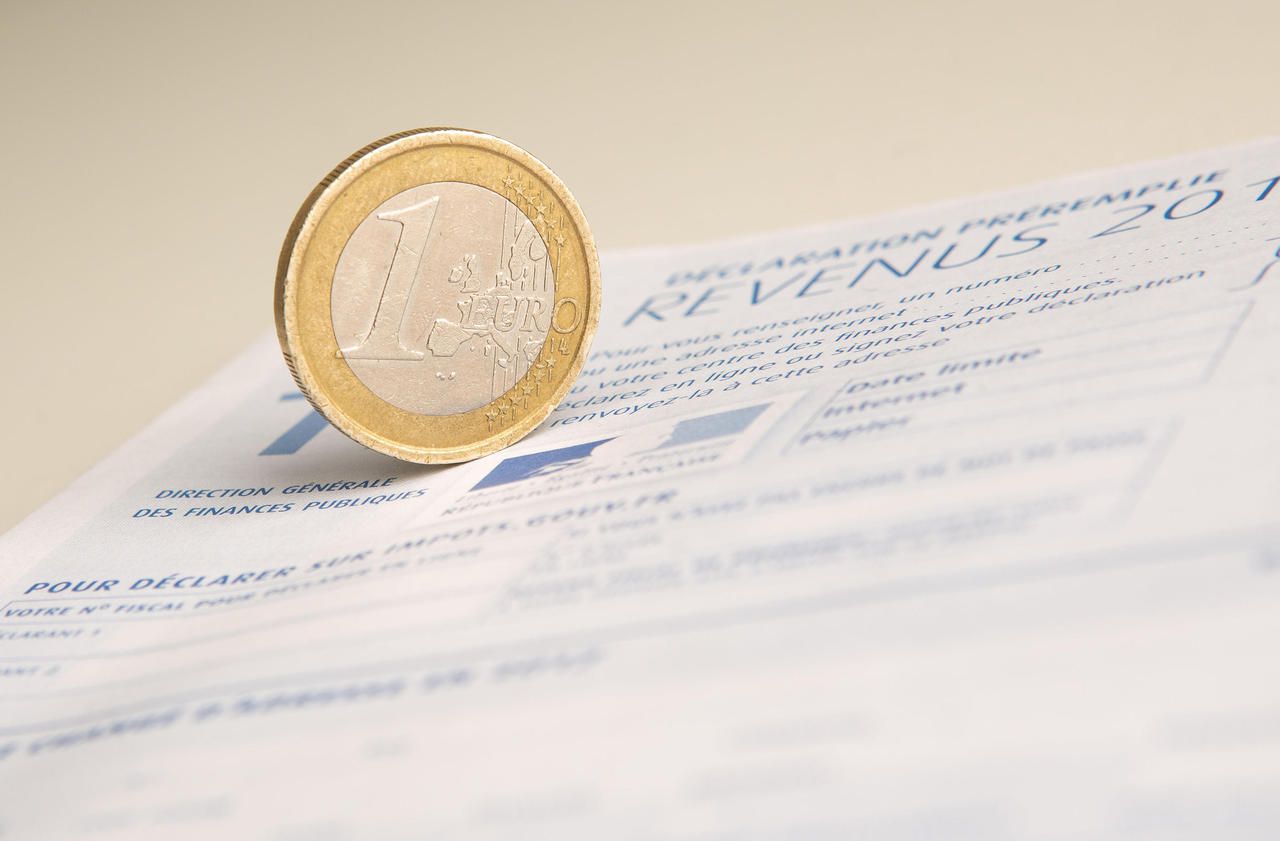 Tax cut: take a good look at your pay slip 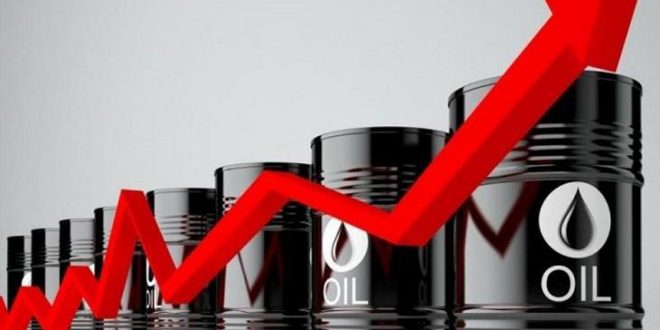 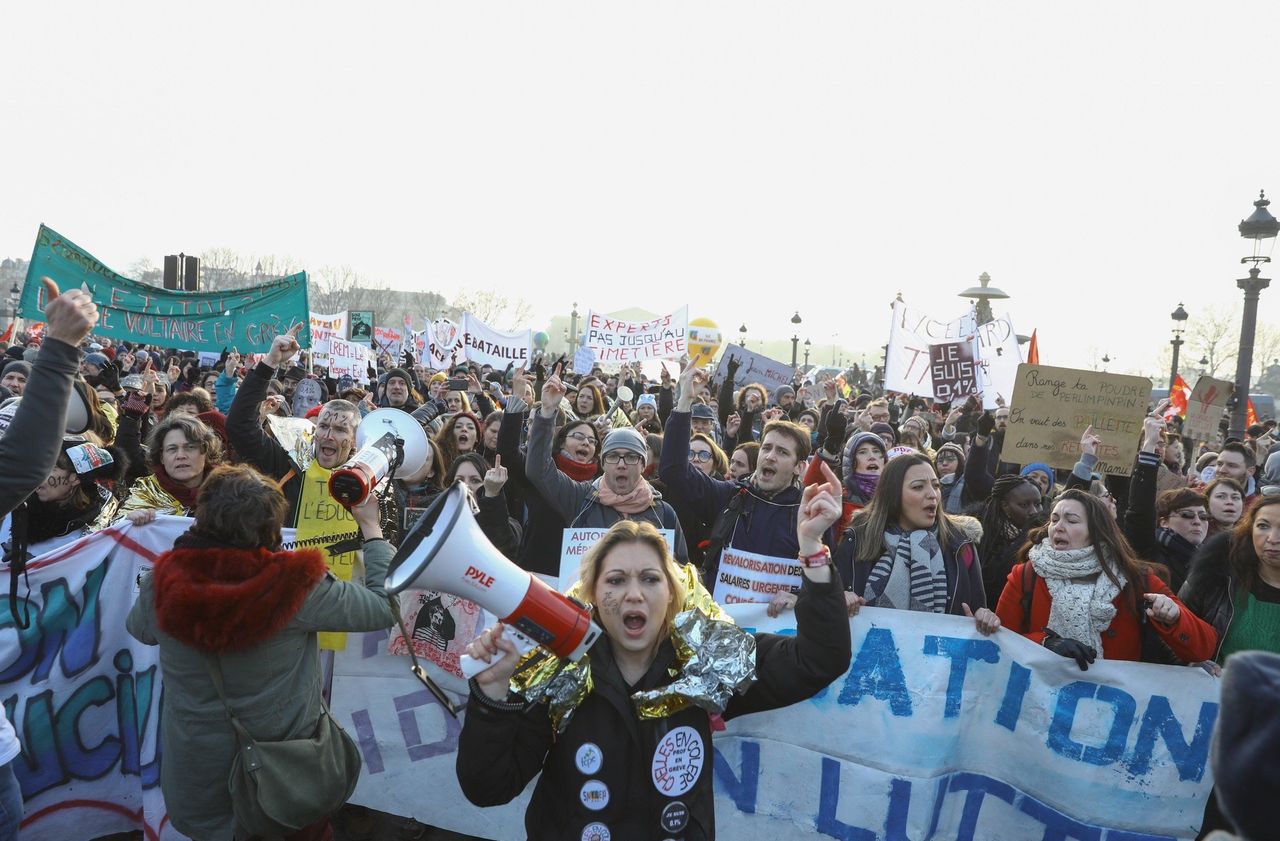 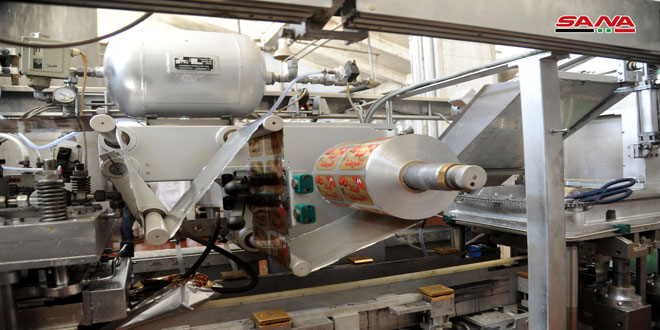 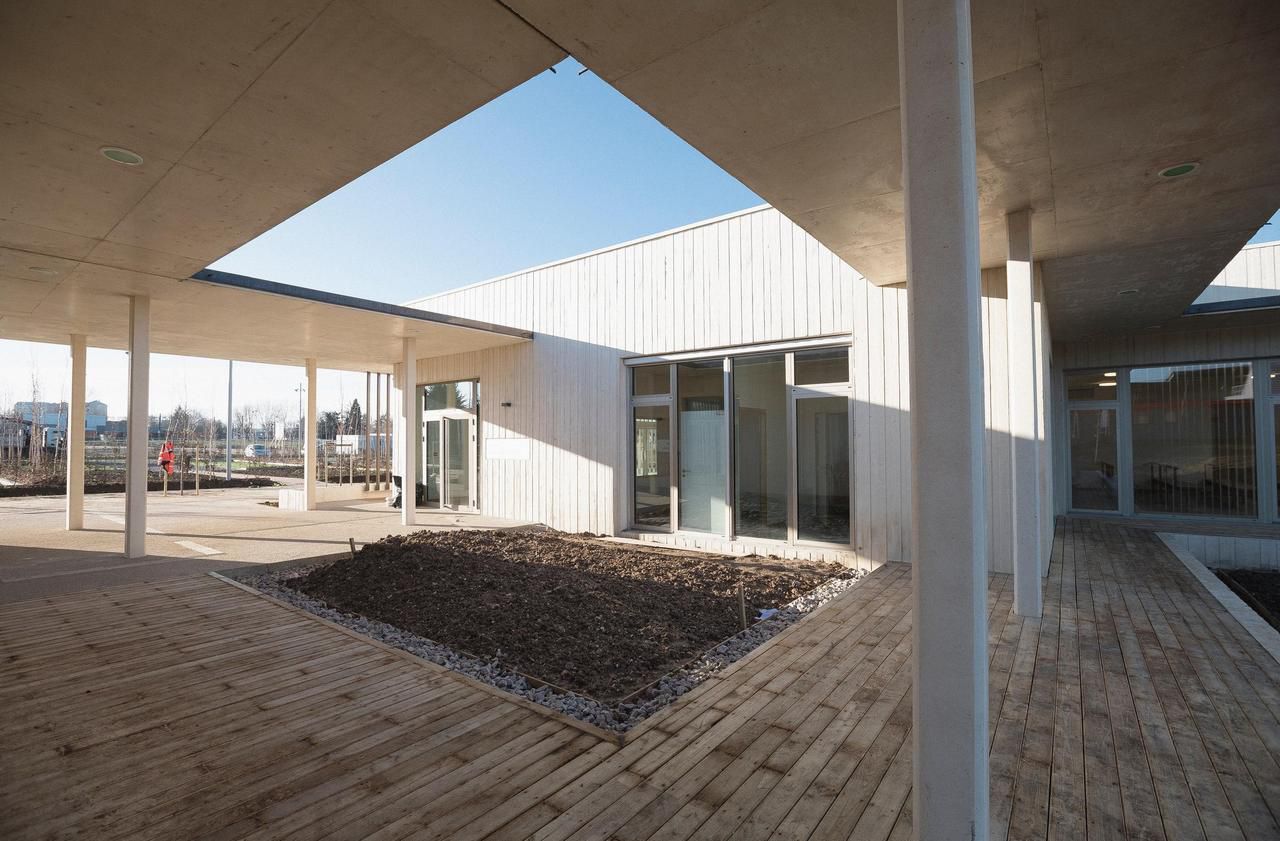