The fiscal adjustment for the rise in retirements reaches $ 5,100 million per month

If the same rate of increases continues from June, the savings for the State would be around $ 100,000 million in the year. 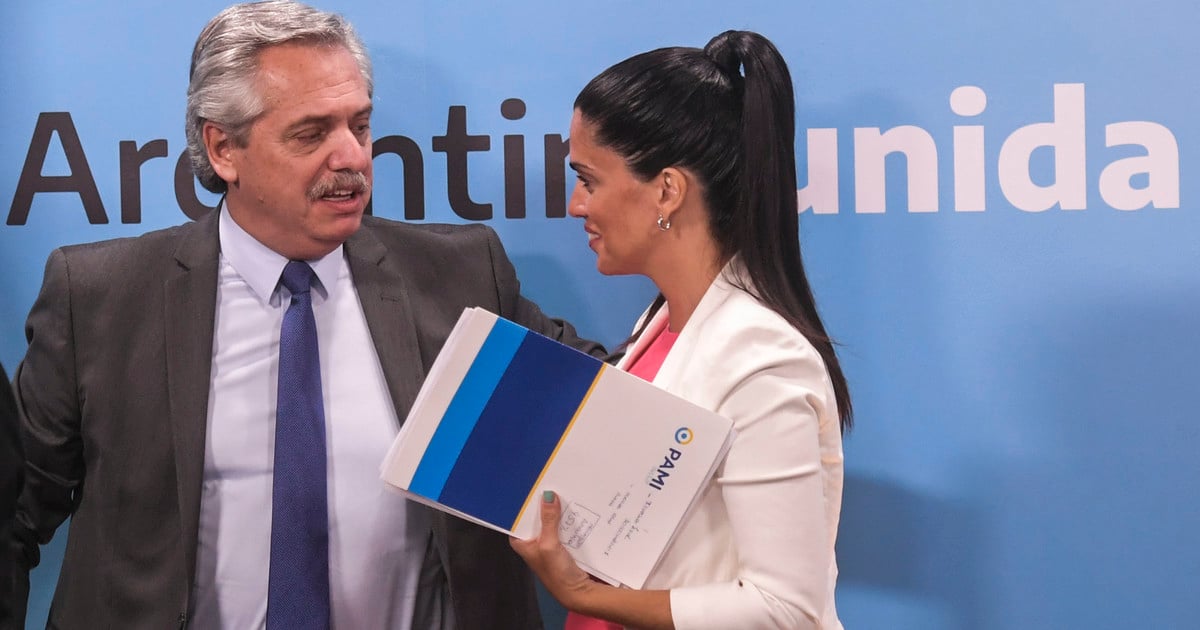 The differentiated quarterly increase in retirement, pensions and other social benefits in relation to the suspended formula represents for the Government a fiscal adjustment of 5,100 million pesos per month or $ 15,500 million between March and May. The increases range from 3.8% to 13% depending on the level of credit and on average, the global increase represents 8% of the total mass compared to 11.56% of the suspended formula. They are almost 8 points less .

The $ 5,100 million is broken down into an adjustment of $ 5,500 million for retirements and pensioners, while for the rest of the benefits - pensions, non-contributions, allowances and AUHs that receive 13% - there is a higher expense of almost $ 400 million. according to the fiscal calculations of CEPA (Center for Political Economy Argentina).

In June, if the same scheme is repeated, with the new quarterly increase by decree, the fiscal adjustment could increase somewhat, adding to the previous cut. This would bring the decrease in Social Security spending to $ 100,000 million throughout the year . In this way, it will depend on the new formula approved by Congress in the second half of the year, whether or not that fiscal adjustment increases.

With these numbers it is confirmed that behind the suspension of the mobility formula there is a key fiscal issue because President Alberto Fernández argued that the increases in the previous formula could not be addressed. Consequently, it emerged that the total money for the quarterly increases of March and June should be lower than those accrued from the previous formula - which was implemented with the announced increase - although with the criterion of granting a greater proportion of increases to those who earn less, to the detriment of the rest.

This differentiation by tranches of assets has already been applied because retirees and pensioners who earn up to 19,068 pesos received a “one-time” bonus of up to $ 5,000 in December and another January and $ 2,000 those who charge AUH. And the rest had no plus. These bonds, which were not integrated to the credit, accounted for a total of $ 45,000 million, and offset a small part of the 20% loss they had during the administration of the previous Government. However, even considering those $ 45,000 million, there is a fiscal adjustment of more than 50,000 million pesos .

The fiscal adjustment is key in the face of debt negotiations since both creditors and the IMF demand a fiscal path that guarantees future payments arising from the restructuring of that debt. Another part must come from the VAT refund to a set of food, the 30% surcharge to the purchase of dollars and the tax increases approved in the Emergency Law.

Over 7.5 million retirees and pensioners, 4.8 million (including non-contributory pensions) will have a slight cut in relation to the 19.5% loss of the suspended formula . And the rest - 2.7 million people - will have an additional loss, in greater proportion among those who earn the most. This last segment of retirees and pensioners would be the sector that could make claims in the Justice on the basis of the affectation of acquired rights since 11.56% corresponds to the accrued period July-September 2016 since that formula was applied with a six month delay.

The fiscal adjustment for the rise in retirements reaches $ 5,100 million per month 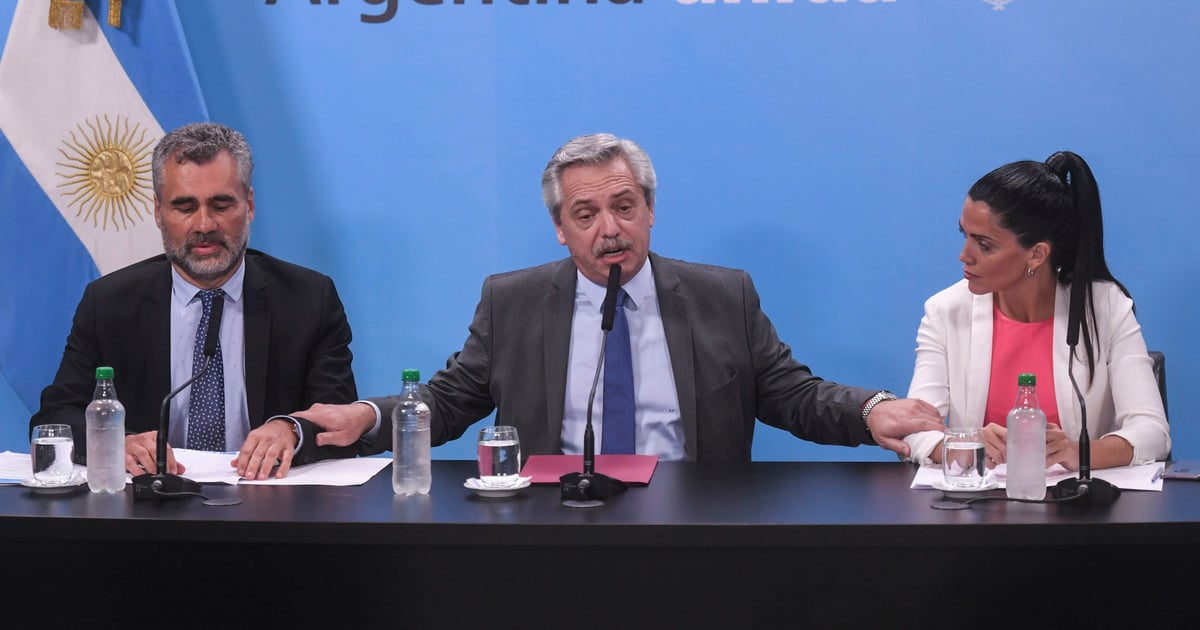 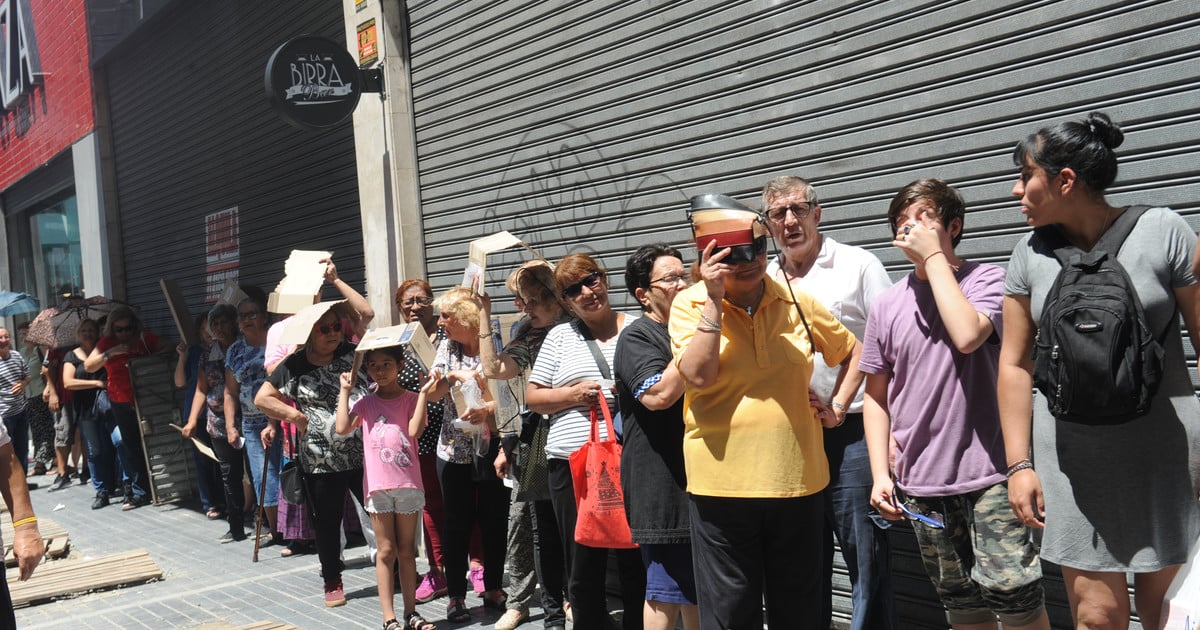 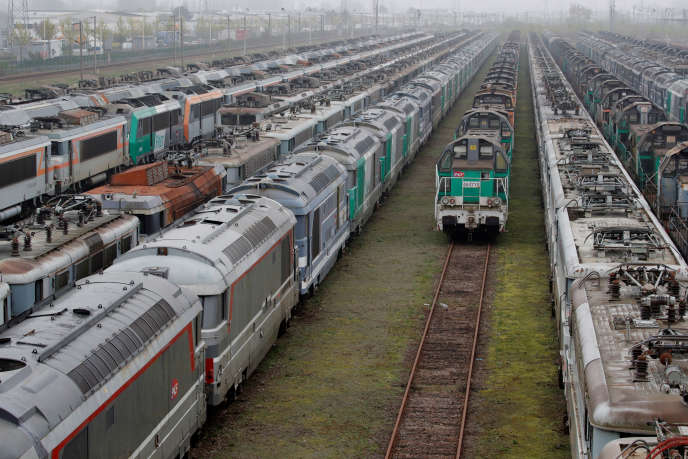 For rail freight, a strike that falls very badly 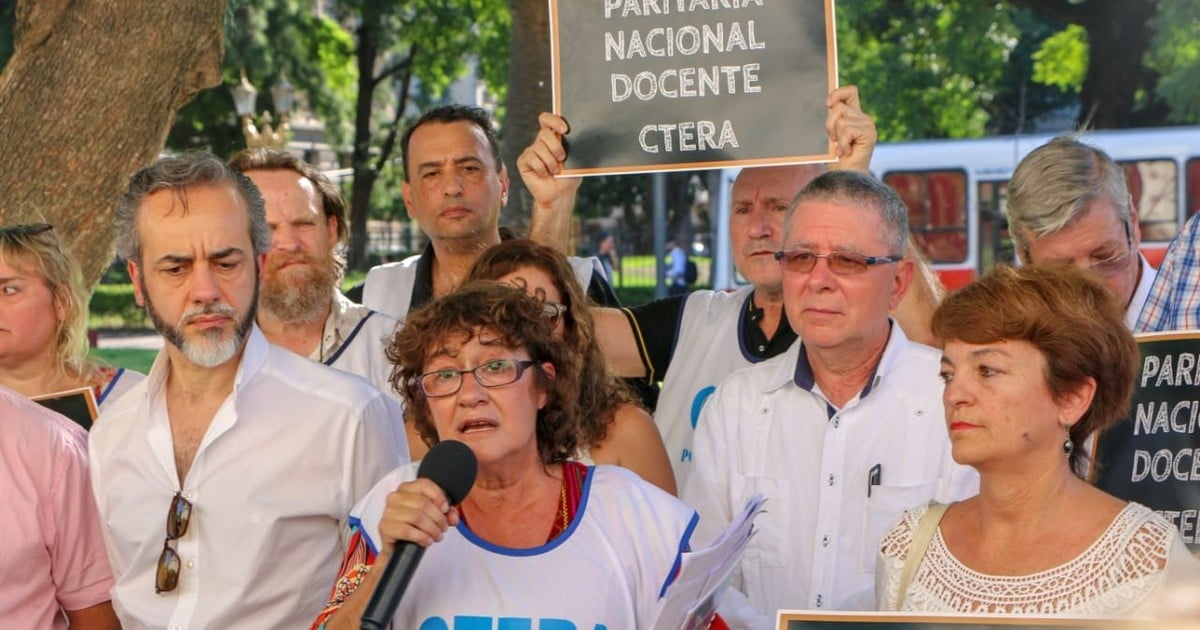 Retired teachers: they increase between 23.29% and 30.64%, but still lose with inflation 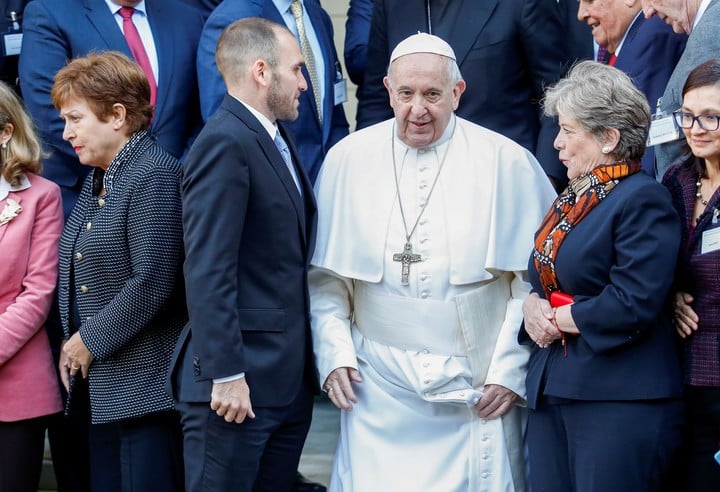 Jubilaciones, the hot grill that burns in Alberto Fernández's office 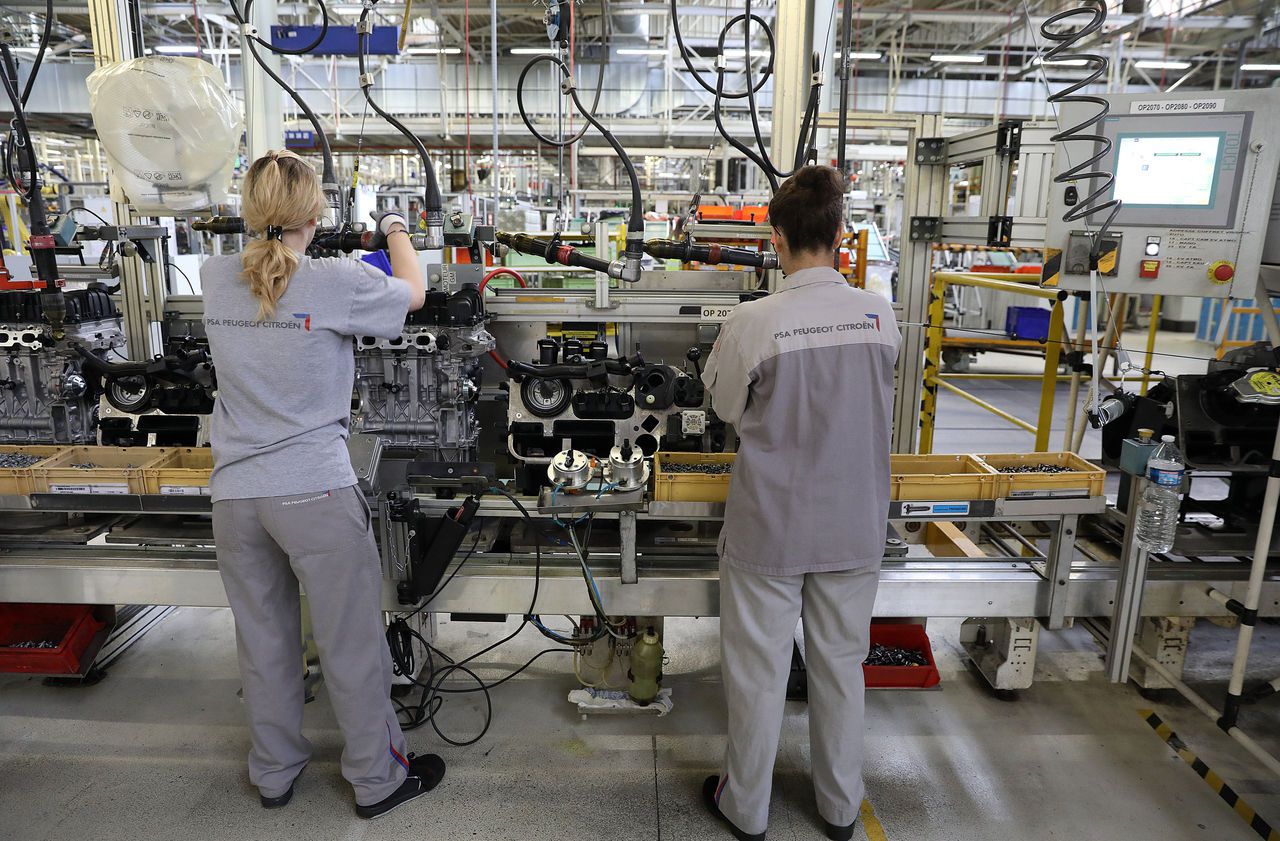