The Chinese government announced on Wednesday that it was withdrawing their press cards from three journalists accredited to the Wall Street Journal (WSJ) in China because of the headline of an editorial in the American daily, which Beijing has deemed racist. The three journalists have five days to leave the country, the WSJ said. It is one of the most radical measures taken by the communist regime against foreign media in years.

Read also: Coronavirus: a more precise picture of the epidemic

In the midst of an epidemic of viral pneumonia, Beijing very badly took an editorial of February 3 titled: " China is the real sick man of Asia ". Chinese Foreign Ministry spokesman Geng Shuang told reporters on Wednesday that the title was " racially discriminatory " and " sensationalist ". He blamed the WSJ for failing to apologize for Beijing's demands. The newspaper’s deputy director of the Beijing office, Josh Chin, and journalist Chao Deng, both of US nationality, are targeted, as well as an Australian reporter, Philip Wen, said the WSJ. The term " sick man from Asia " is an ancient term used by some Westerners since the 19th century to describe China. He is generally considered to be very offensive in this country.

The editorial, written by Walter Russell Mead, a professor at Bard College, a prestigious American university, was alarmed by the risks posed by the coronavirus epidemic to the Chinese economy and, therefore, to the world. He also criticized the slowness of the initial reaction of the Chinese authorities after the virus appeared in Wuhan, in central China, in December.

This text " defamed the efforts of the Chinese government and people in their fight against the epidemic, " condemned the spokesperson for Chinese diplomacy. China has at the same time deemed " unacceptable " the new rules - announced Tuesday - imposed by Washington on the Chinese public media in the United States, now assimilated to diplomatic missions because considered as propaganda organs.

Beijing threatens to "take action" after US media restrictions China orders expulsion of US journalists 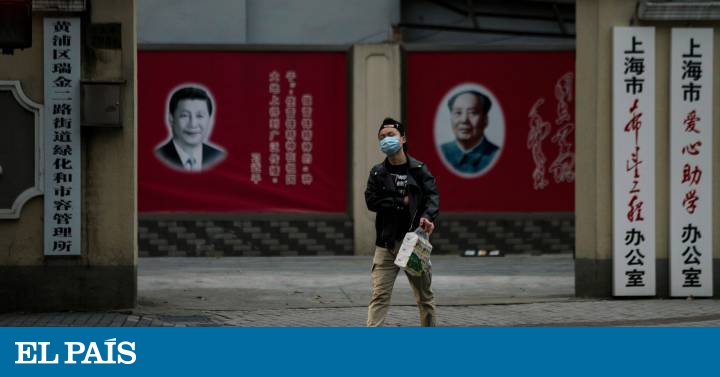 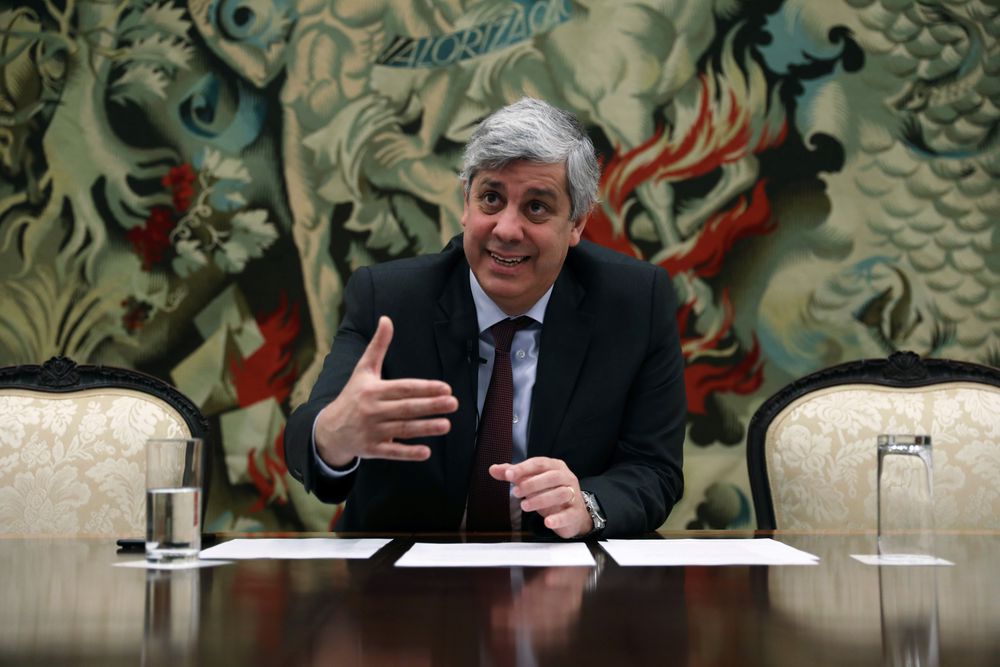 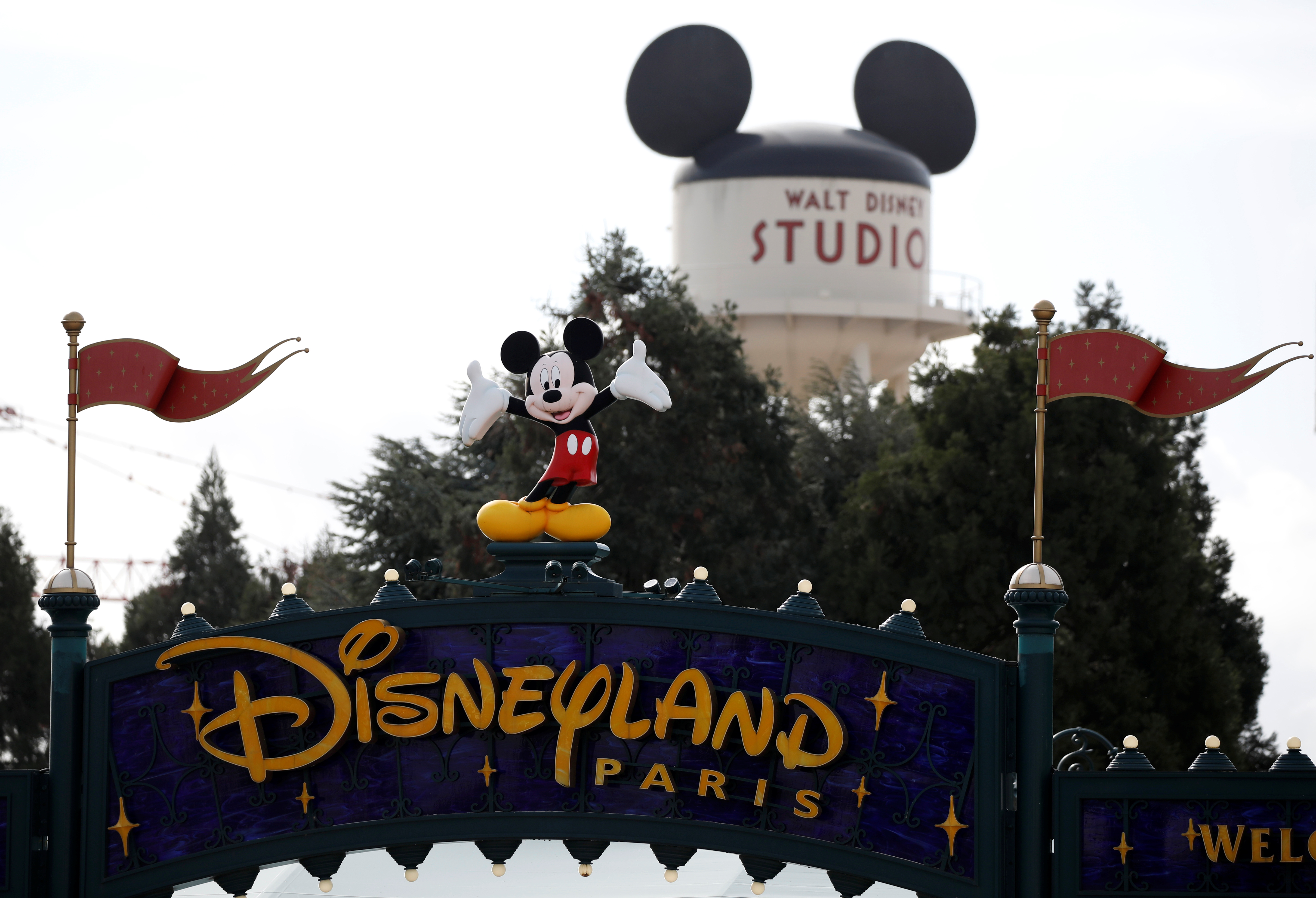 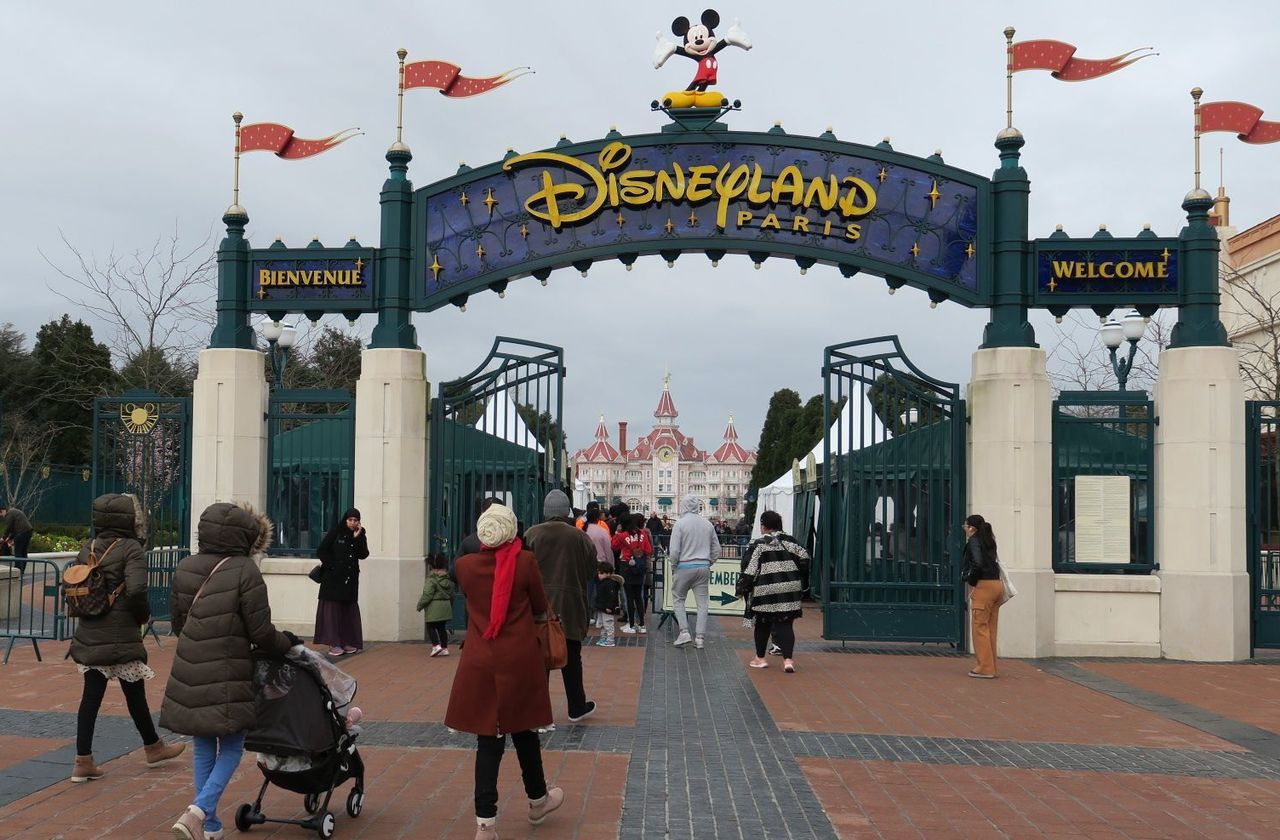 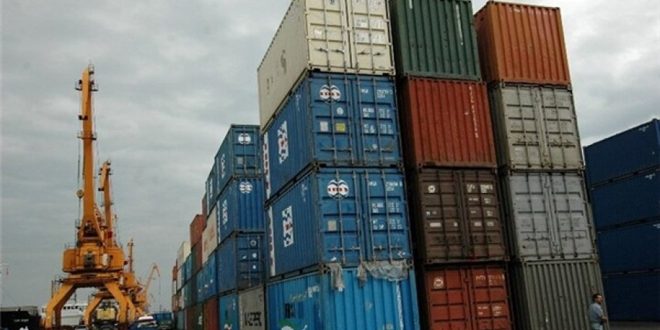 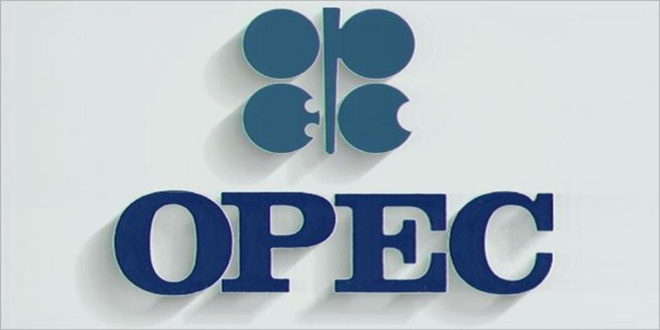 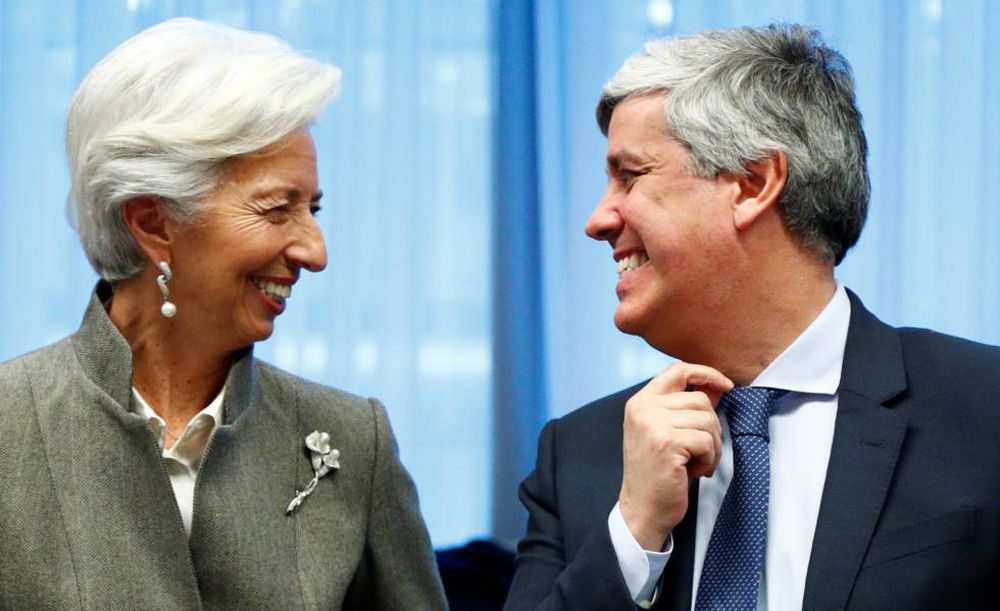 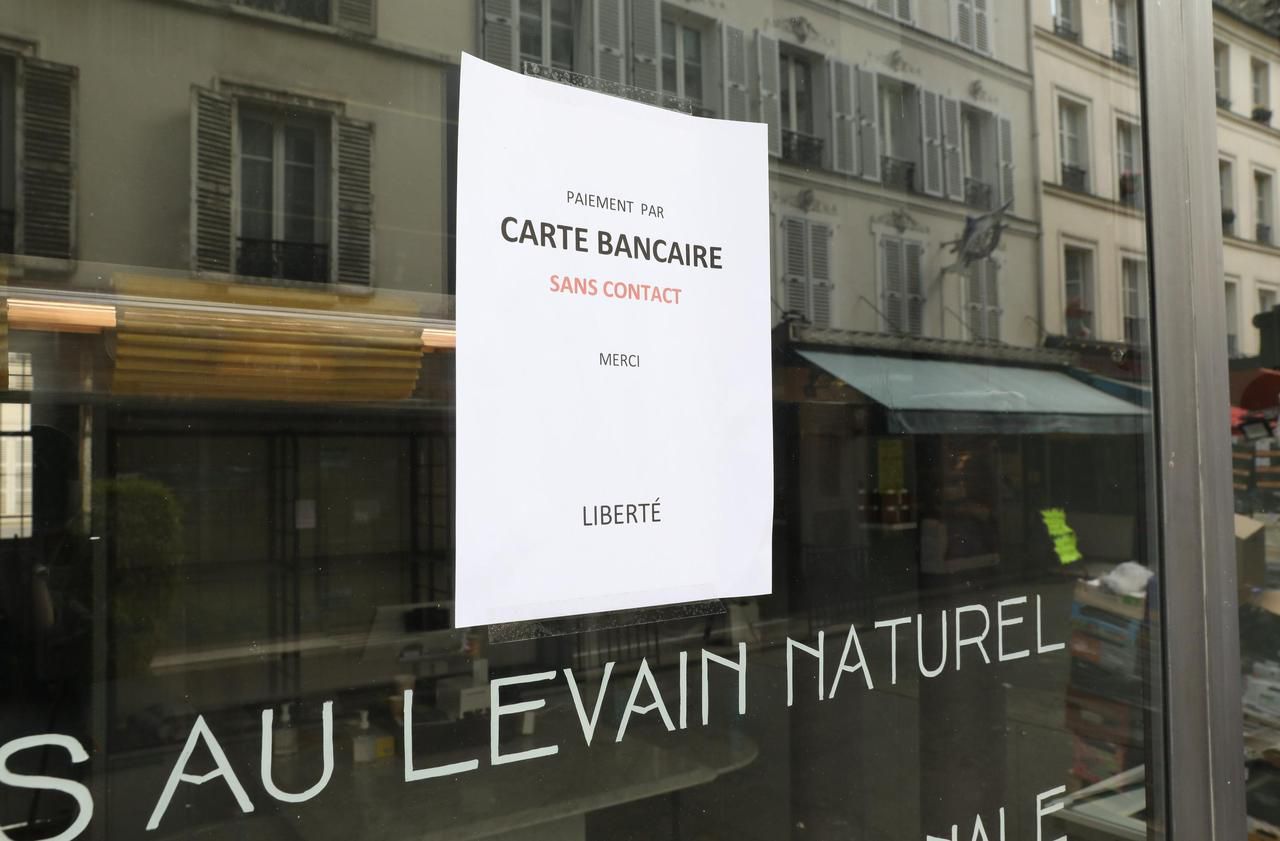 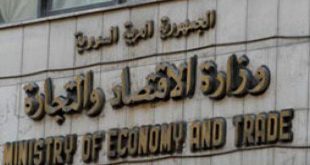 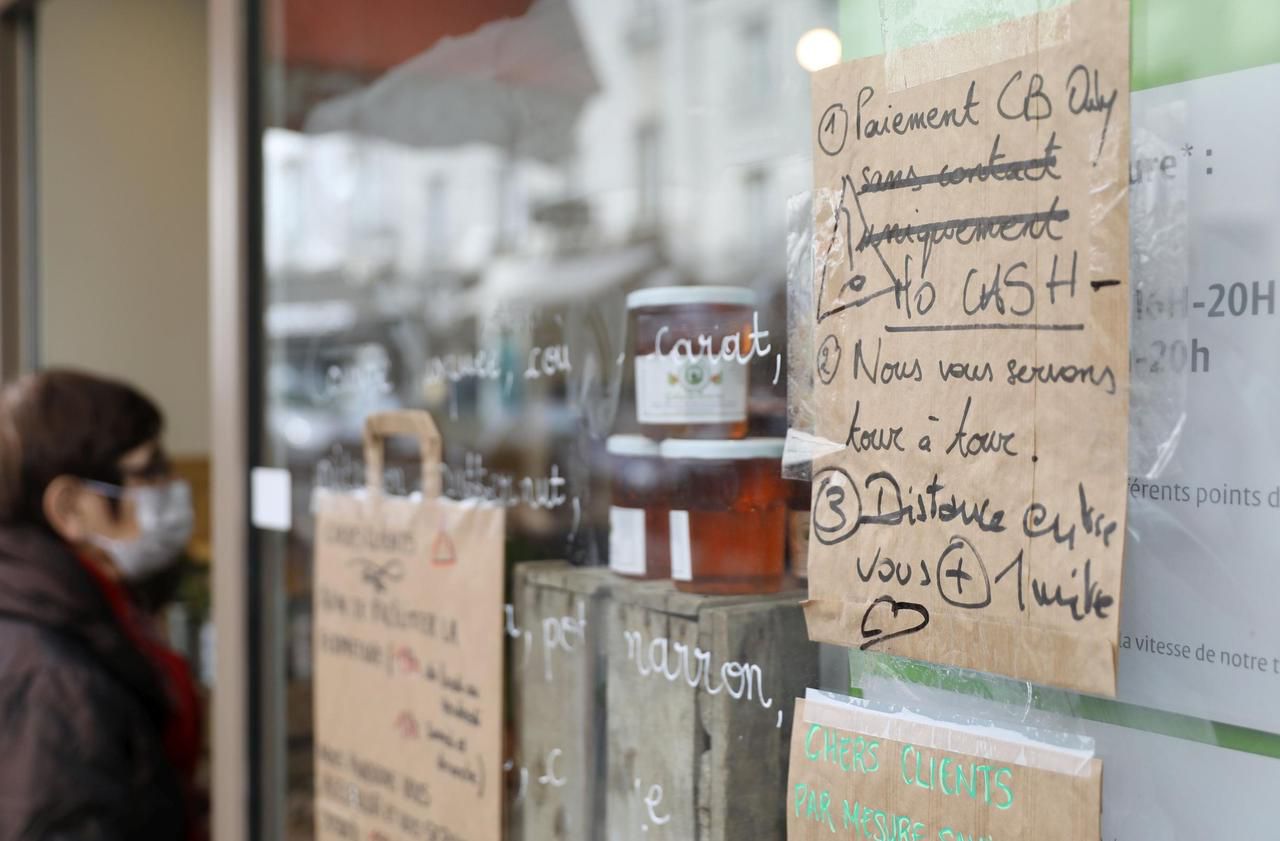 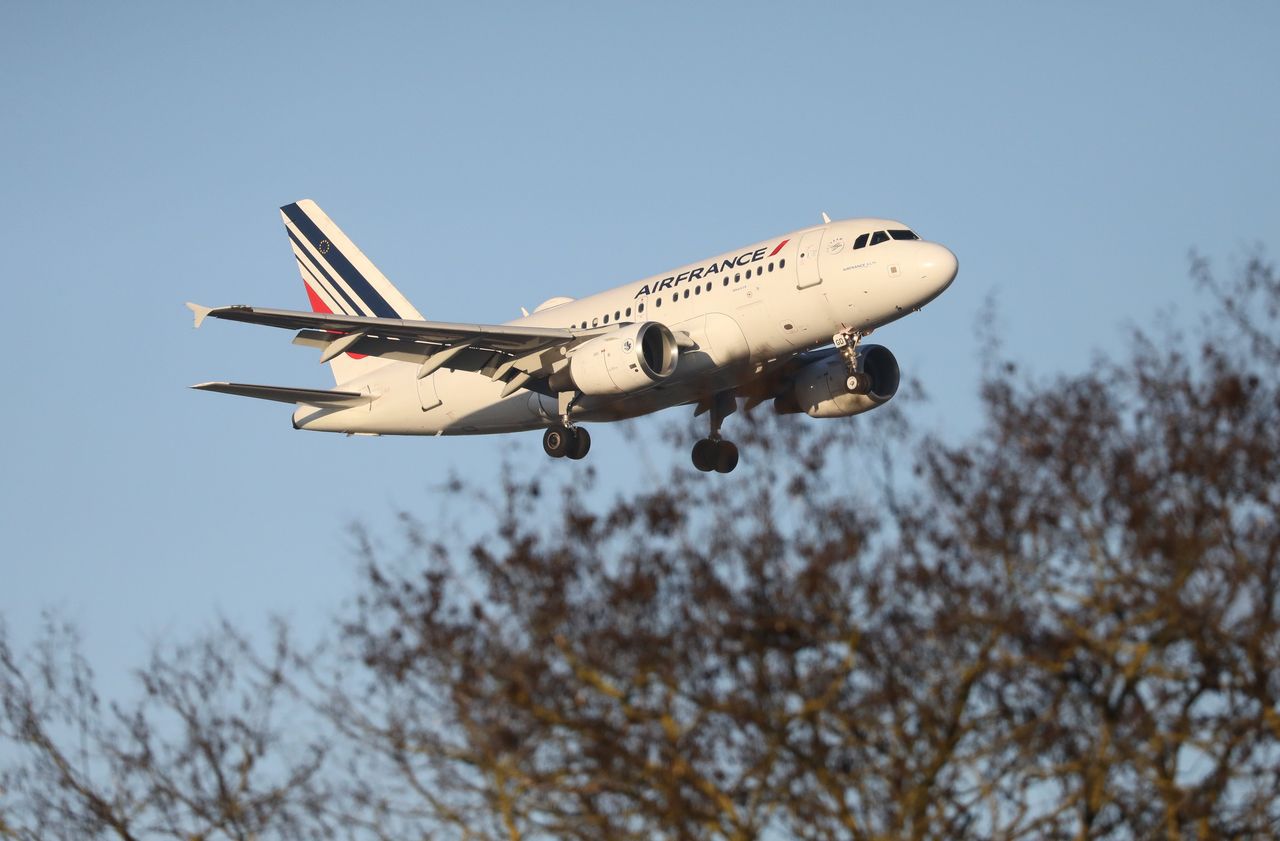 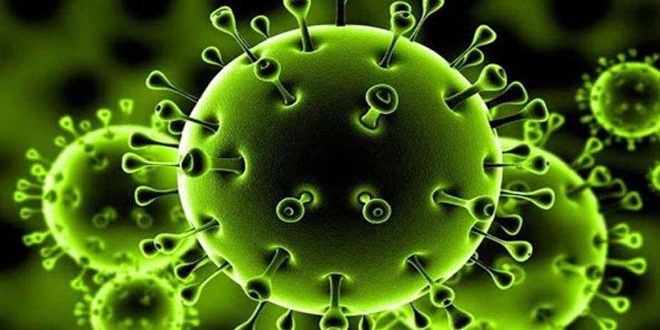