Starting from March 6, weekly flights from Damascus to Aleppo on Syrian Airways 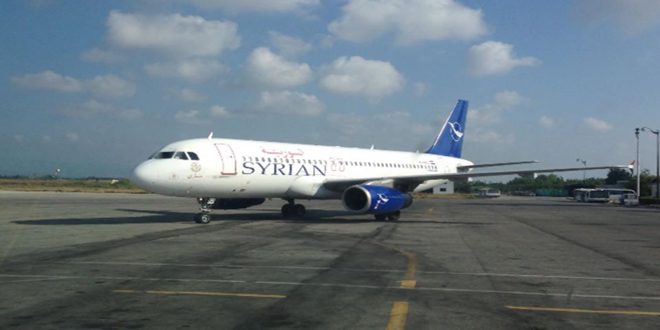 The Ministry of Transport announced today that it will operate weekly flights, "Damascus - Aleppo - Damascus", starting on Friday, 6 March, on board Syrian Air.

In a statement to SANA between the director of commercial and marketing affairs at Syrian Airlines, Louay Al-Hassan, that after the opening of the Aleppo International Airport and after the landing and take-off movement became safe, a weekly flight to Aleppo will initially be conducted with the possibility of increasing the number of flights according to the nature of the movement of passengers, stressing that it is based on the movement Passengers on March 6 The decision will be made to increase the number of flights.

Al-Hassan explained that the price of a travel ticket from Damascus to Aleppo is 40 thousand Syrian pounds and 40 thousand pounds.

The Aleppo International Airport had received the morning of the nineteenth of this month, the first flight coming from Damascus after the airport was opened to air traffic after it was out of service for more than eight years in order to ensure the safety and security of travelers from the shells of terrorist organizations that were spread in the vicinity of the city of Aleppo.

Starting from March 6, weekly flights from Damascus to Aleppo on Syrian Airways 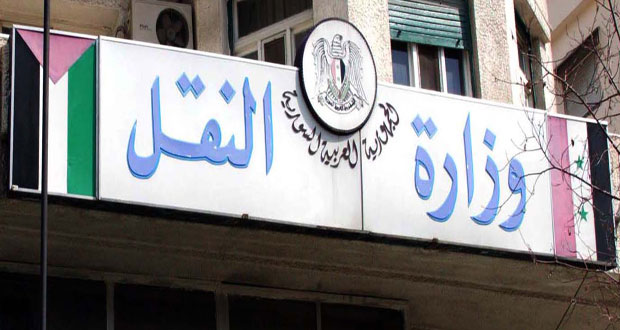 Transportation: consecutive flights from Damascus International Airport to Cairo, and vice versa on the next Wednesday and Thursday 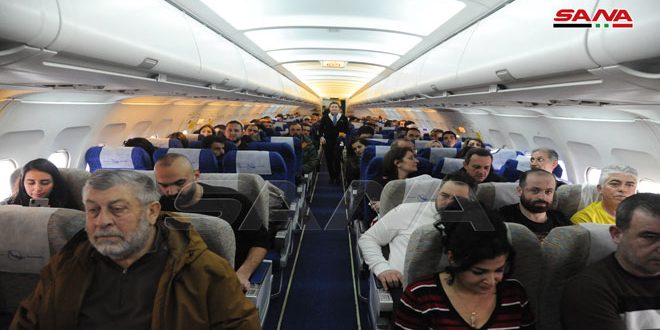 Passengers aboard the first flight of Aleppo: a major achievement in economic and social terms 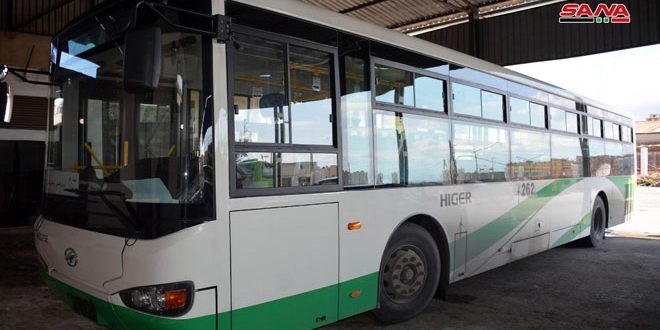 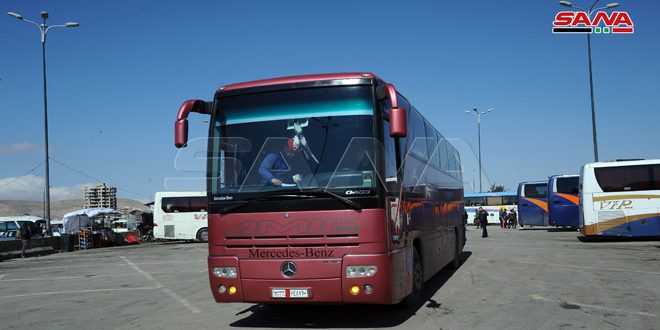 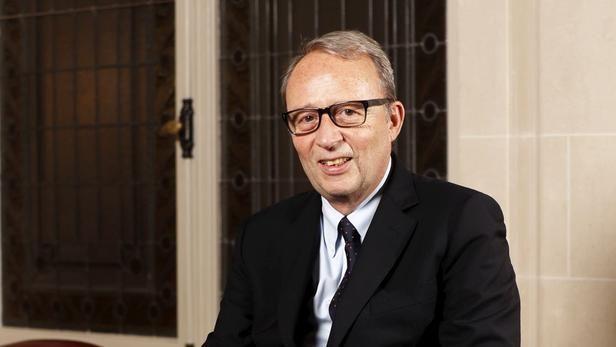 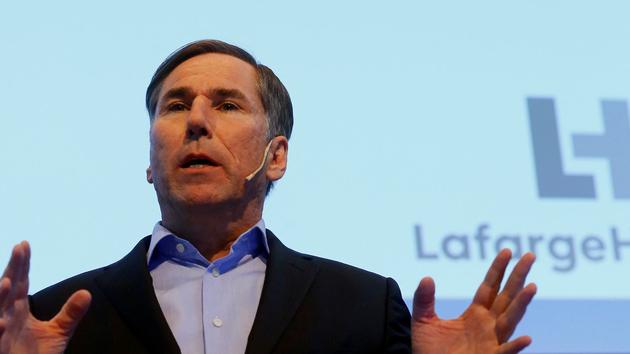 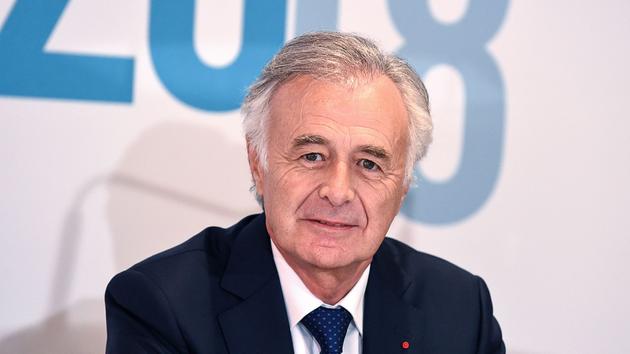 Coronavirus: China ready to let its deficit slip by 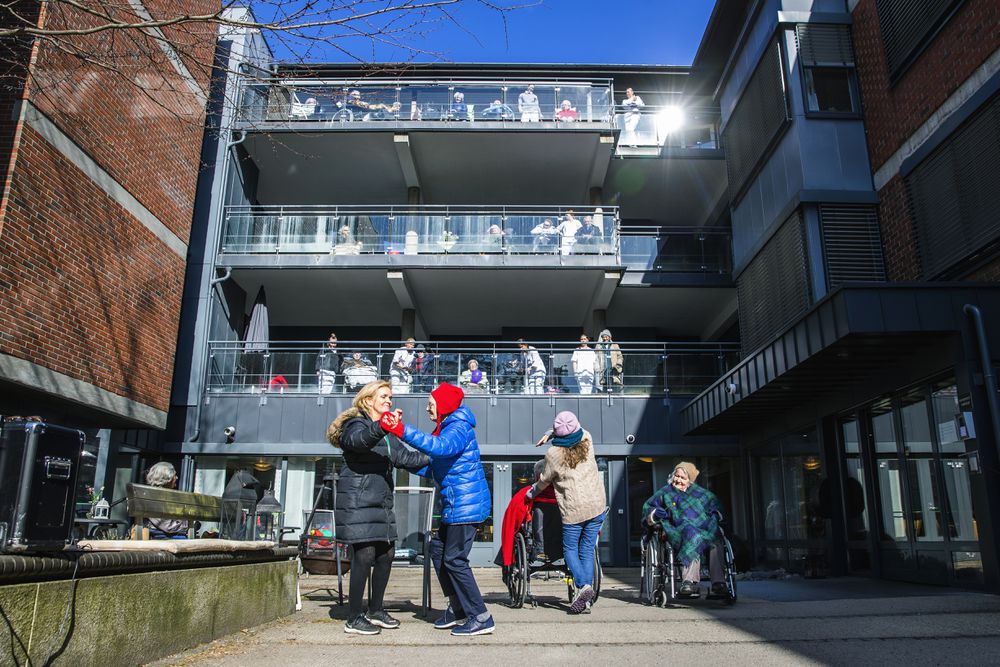 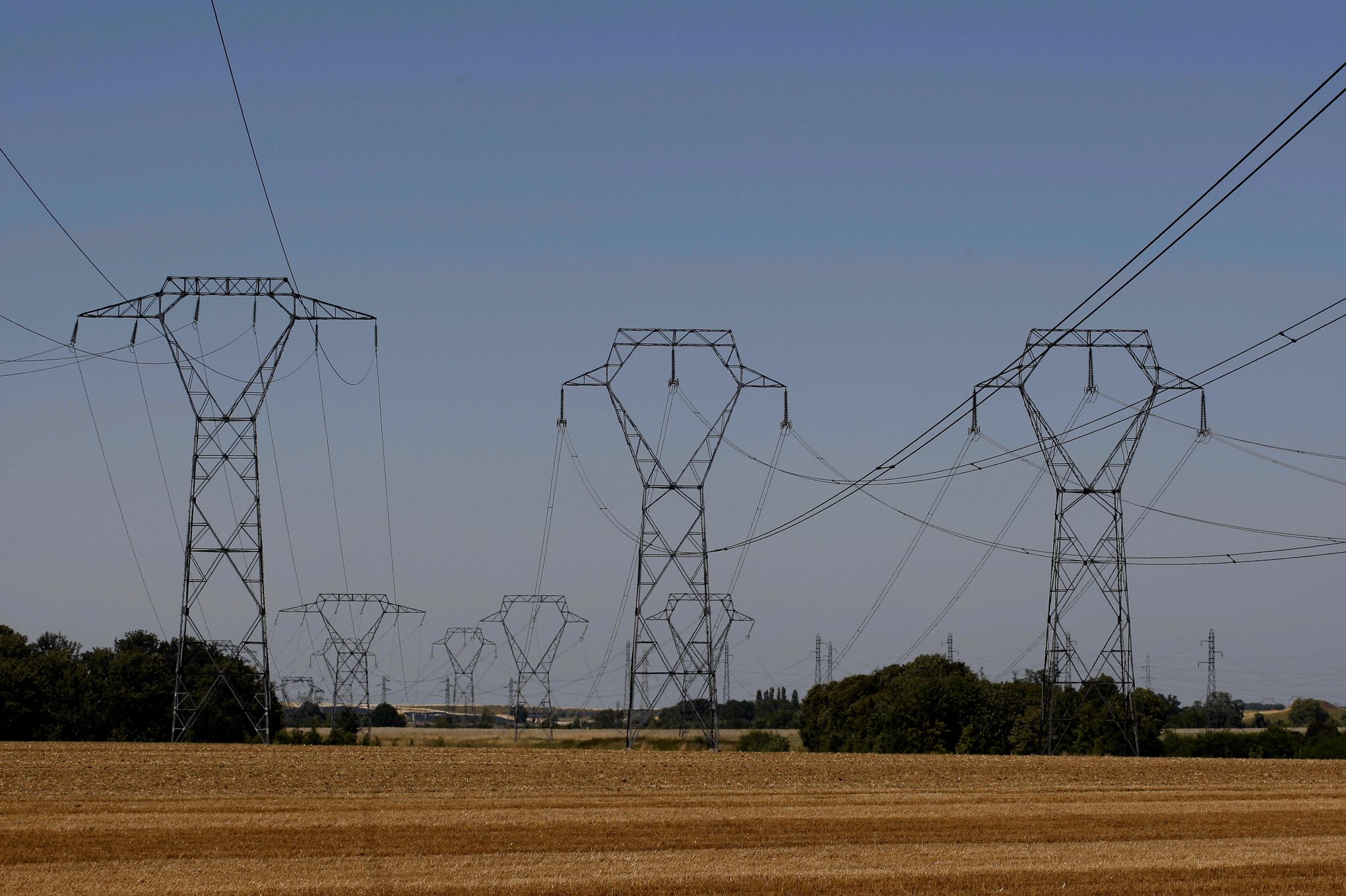 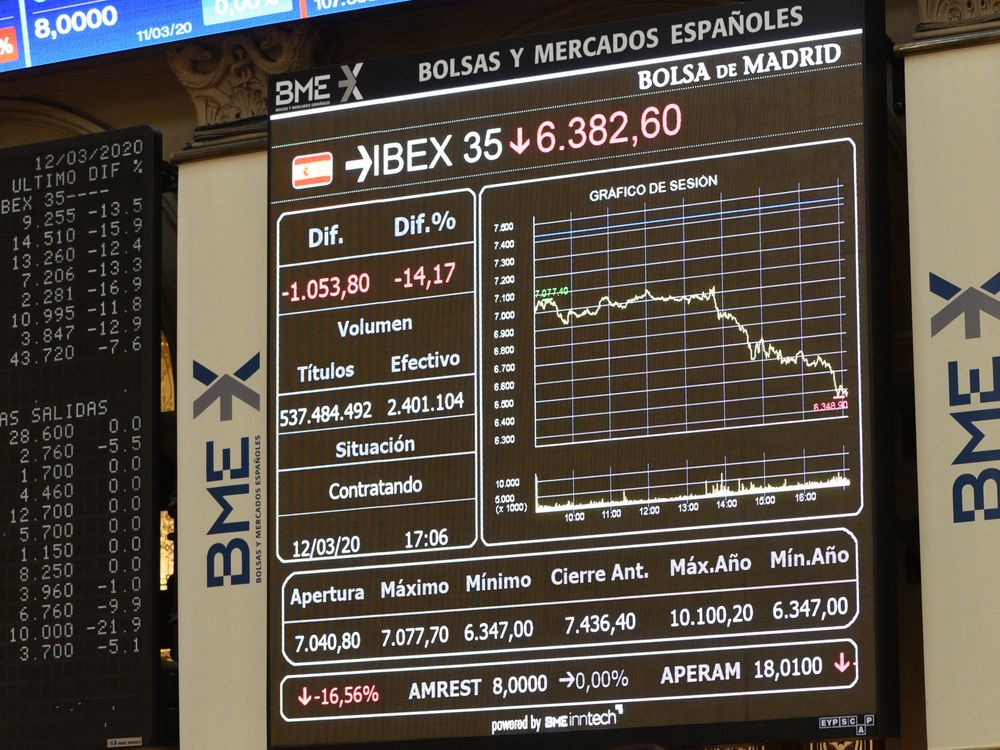 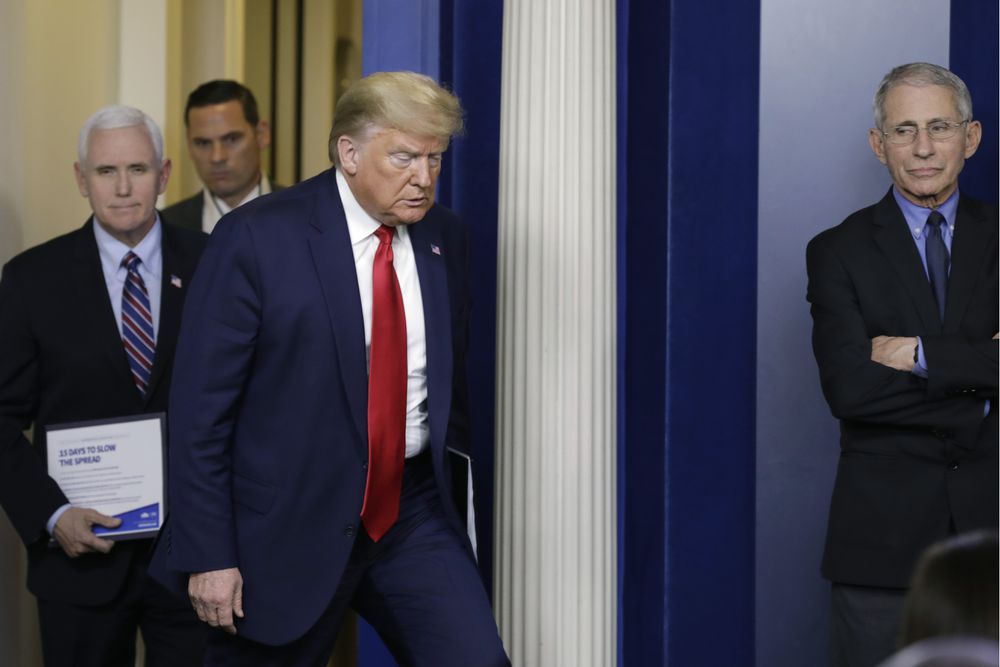 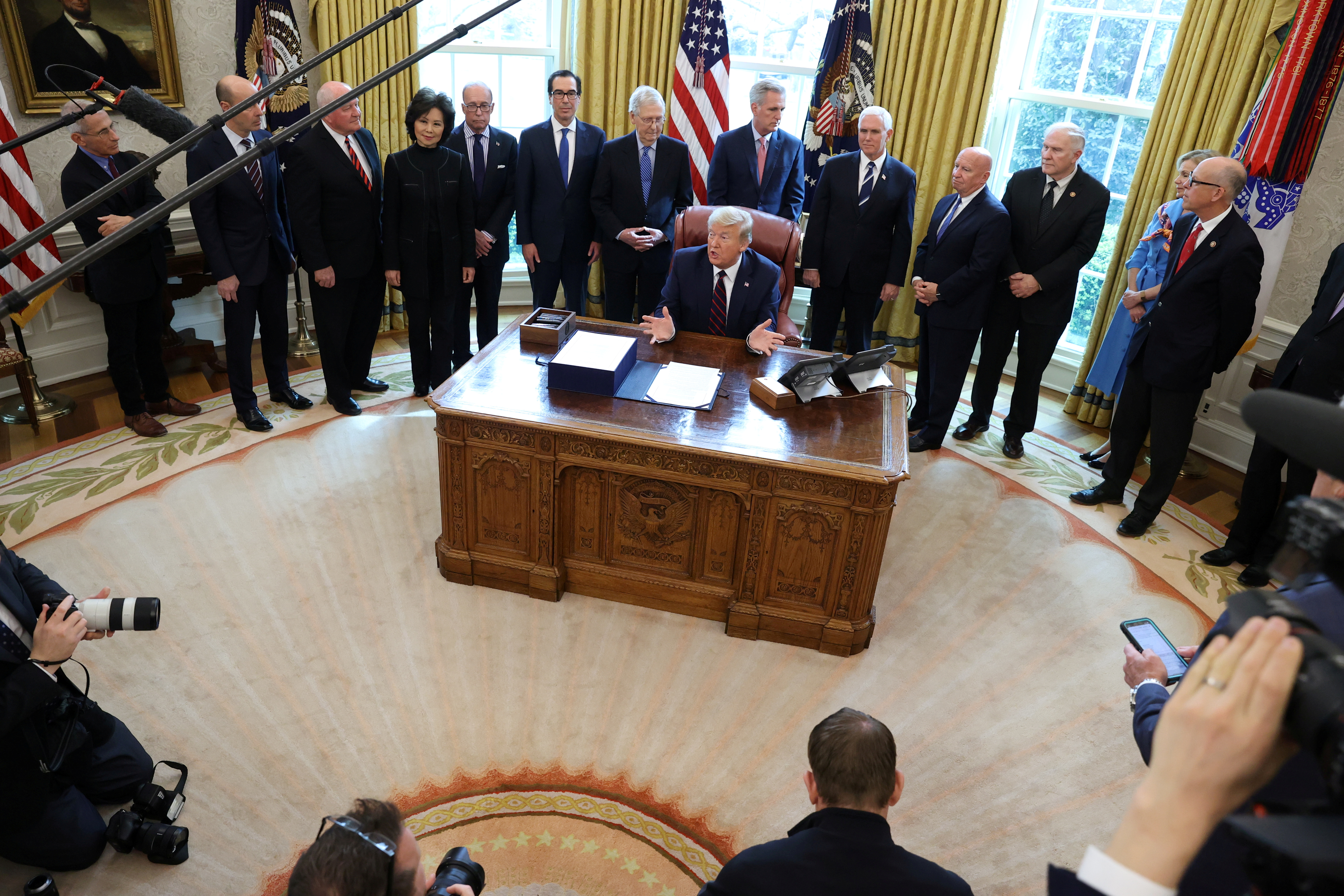 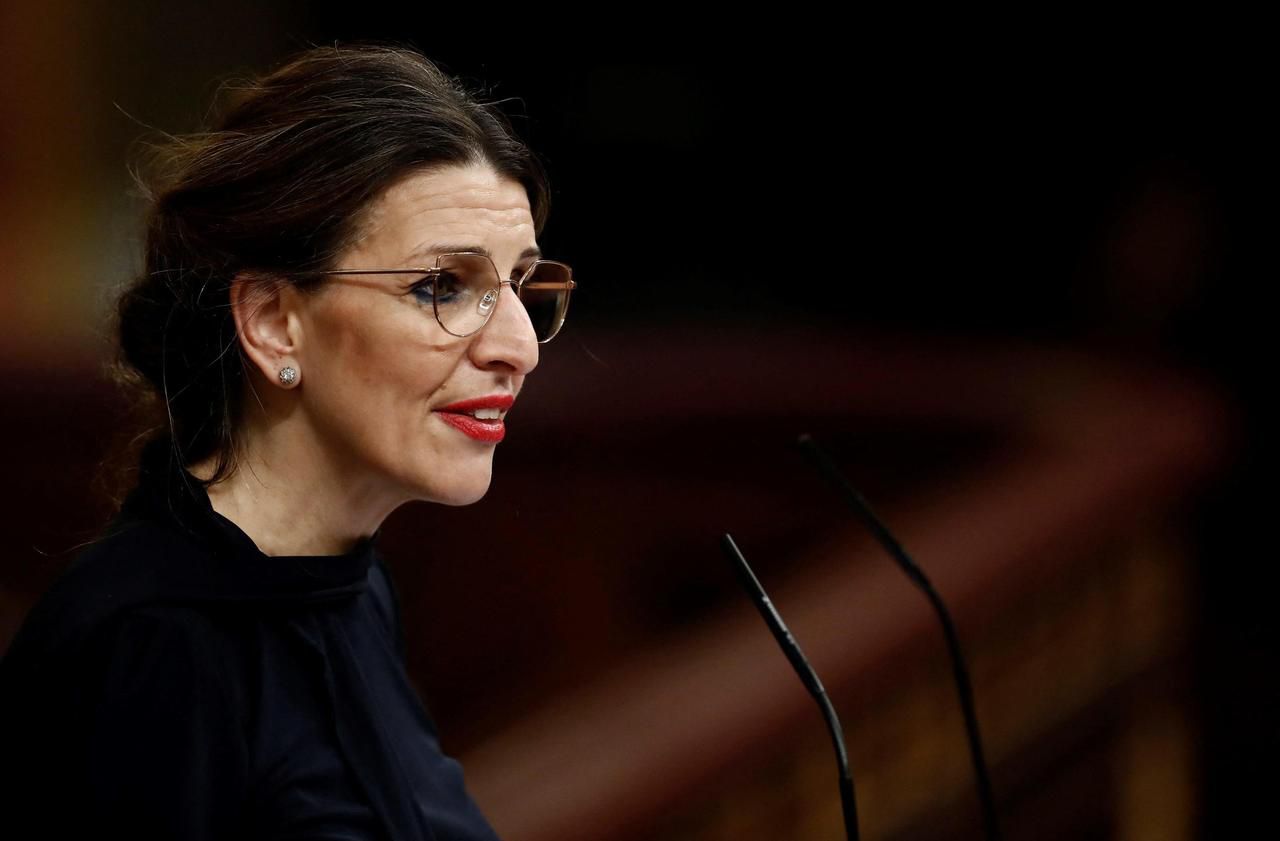 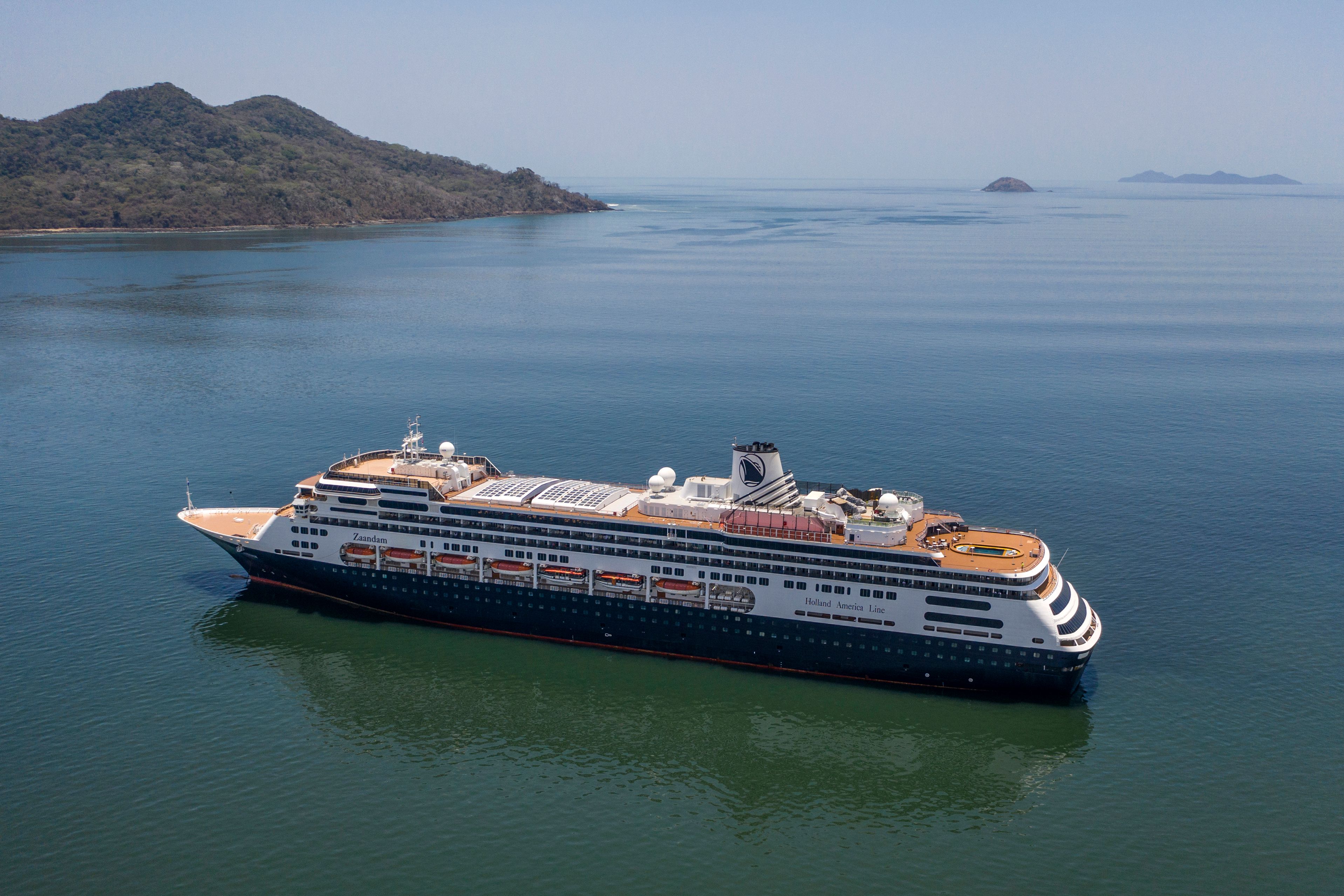 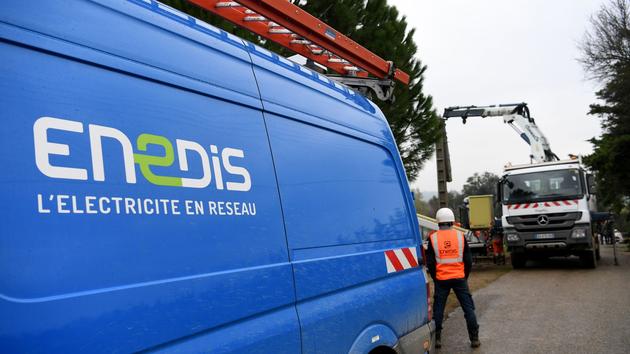 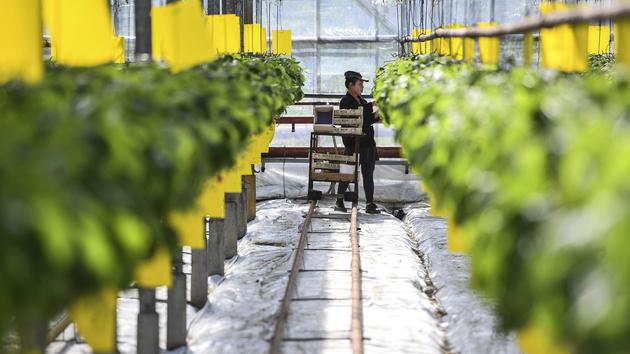