Increase in gasoline: the update of the tax on liquid fuels was postponed again

The Government seeks to take pressure off the price of fuels. However, tomorrow the rise of another tax that would impact the suppliers would take effect. 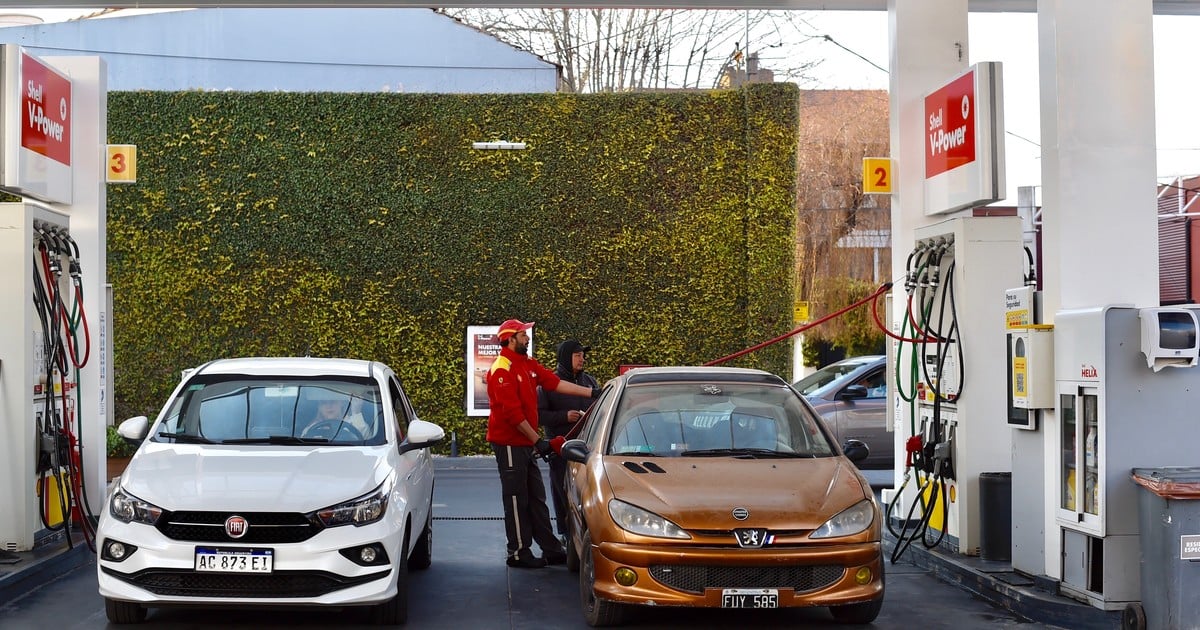 The national government again postponed the update of the tax on liquid fuels, within the framework of its efforts to try to freeze gasoline prices.

Meanwhile, in the sector they speculate that there will also be official efforts to prevent the rise that would have to come into force tomorrow of the carbon dioxide tax, which also determines the values ​​in the suppliers-

If applied, that increase would result in a rise of $ 0.09 for gasoline and $ 0.10 in the case of diesel, detailed sources of the sector to Clarín . But the bet is that YPF will absorb the difference and mark the way for the rest of the oil companies.

The Casa Rosada published this Saturday in the Official Gazette its decision to postpone until March 31 the expected increase in the fee on liquid fuels.

"It is appropriate, in this instance, to provide a new deferral of the increases in the amounts of the tax on liquid fuels that have been extended by Decrees 103/19 and 118/20, and also to defer the increases in the amounts of said tax derived from the update corresponding to the fourth quarter of 2019, "said the new decree that affects liquid fuels and passes the date for April 1.

Among the recitals of the decree bearing the signature of President Alberto Fernández, the Chief of Staff Santiago Cafiero, the Minister of Finance, Martín Guzman, and the Minister of Production, Martín Kulfas, established that the measures implemented through Decrees 103 / 19 and 118/20 (which postponed the update) have obeyed the need to provide an immediate response to the current circumstances and to stabilize the prices of fuels within its scope ".

The Executive Branch has already postponed the increase in the tax rate in January and February, so the increase did not impact fuel prices.

The renewal was carried out quarterly by the variation of the Consumer Price index, until Mauricio Macri began deferring it in October. Subsequently, the terms continued to be postponed, until this new postponement.

Increase in gasoline: the update of the tax on liquid fuels was postponed again 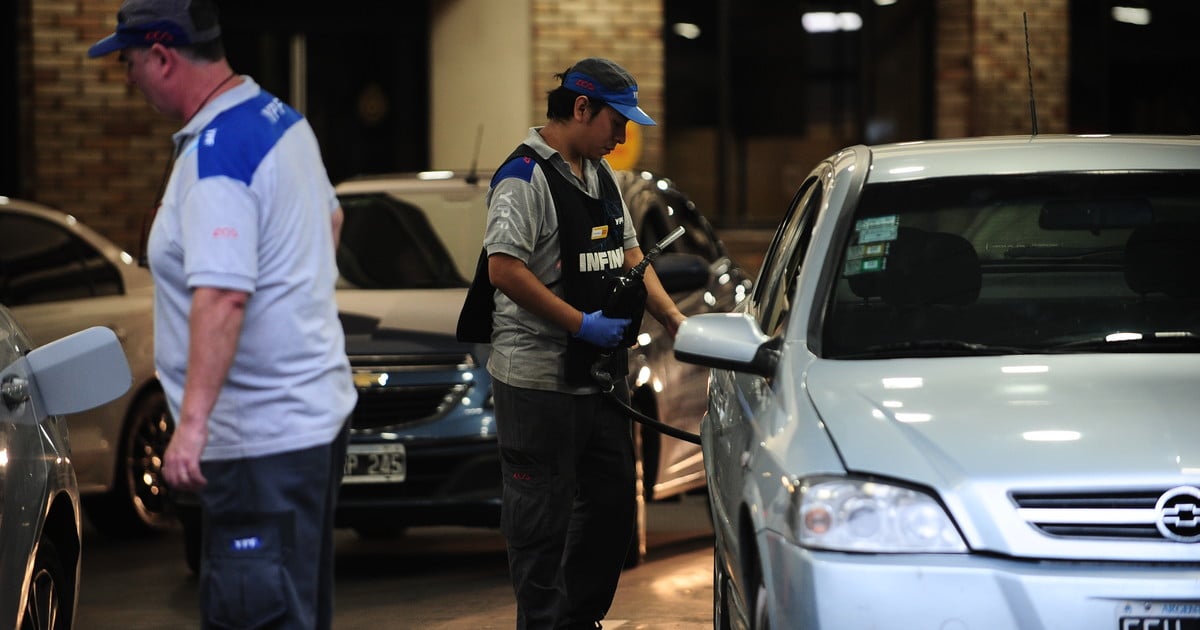 On Sunday, the price of fuels would increase again due to a tax update 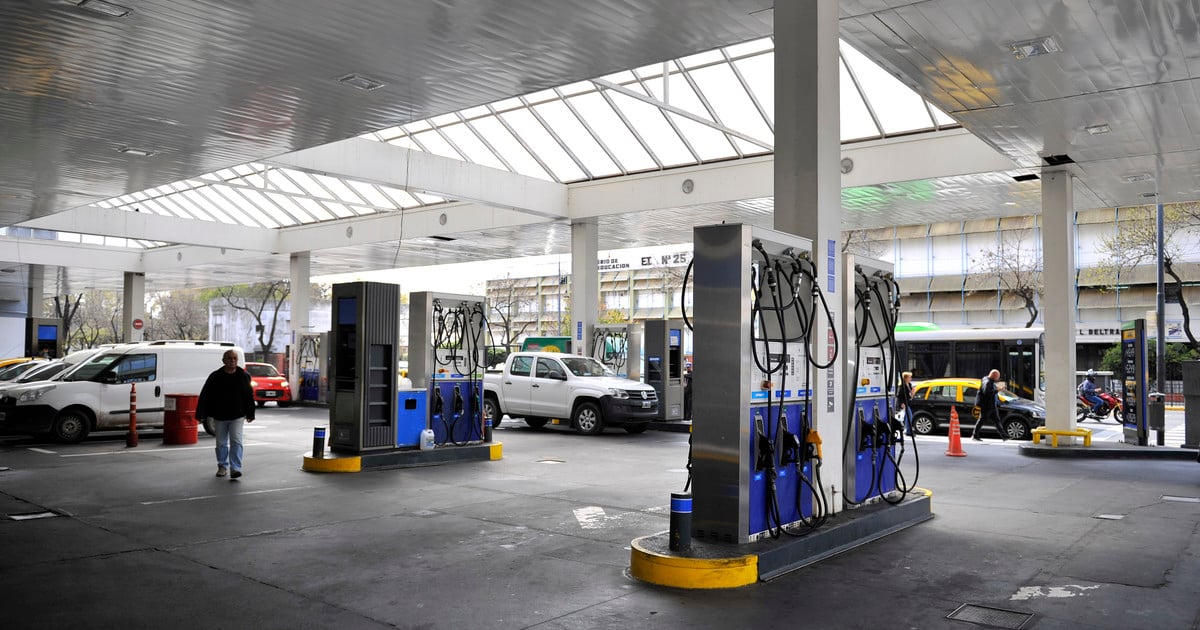 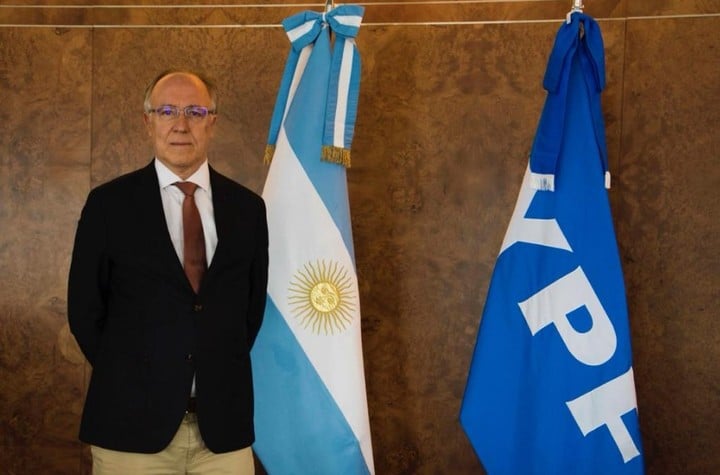 Despite the brutal fall in the price of oil, fuel will not drop in Argentina 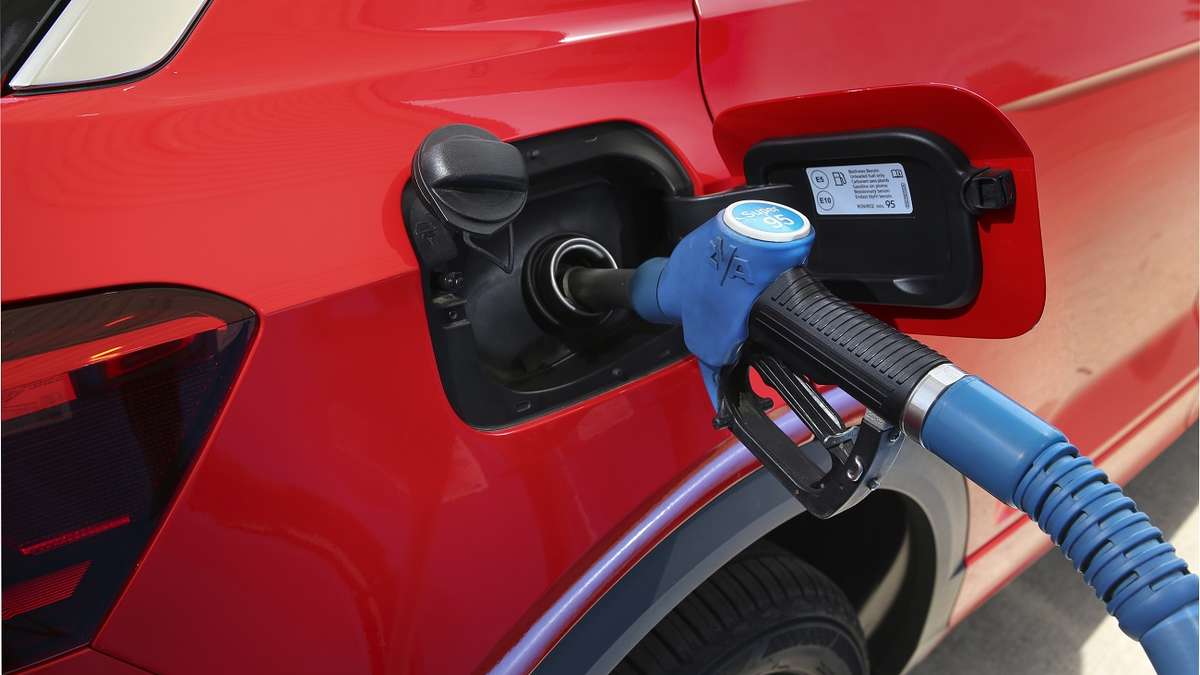 No summer fuel for a start? Winter gasoline blocks the camps 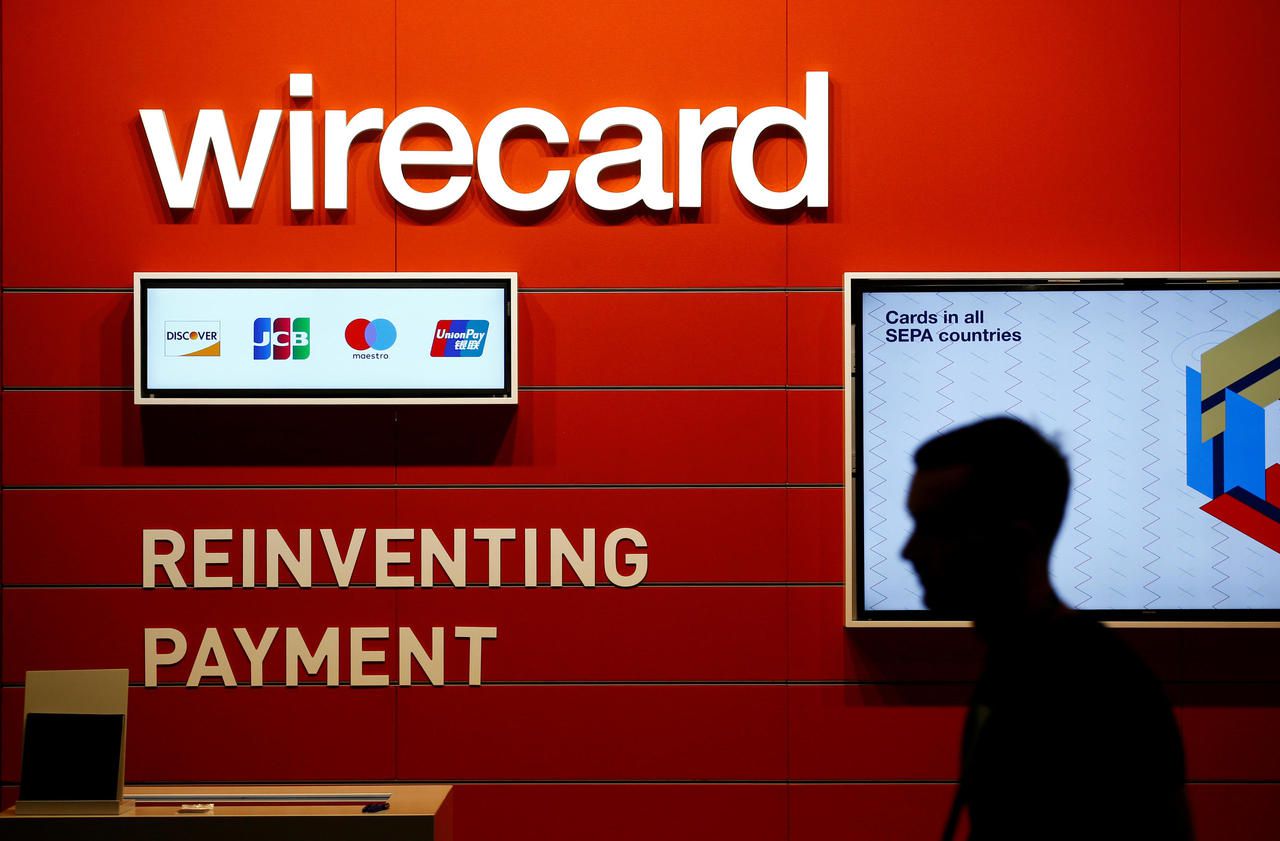 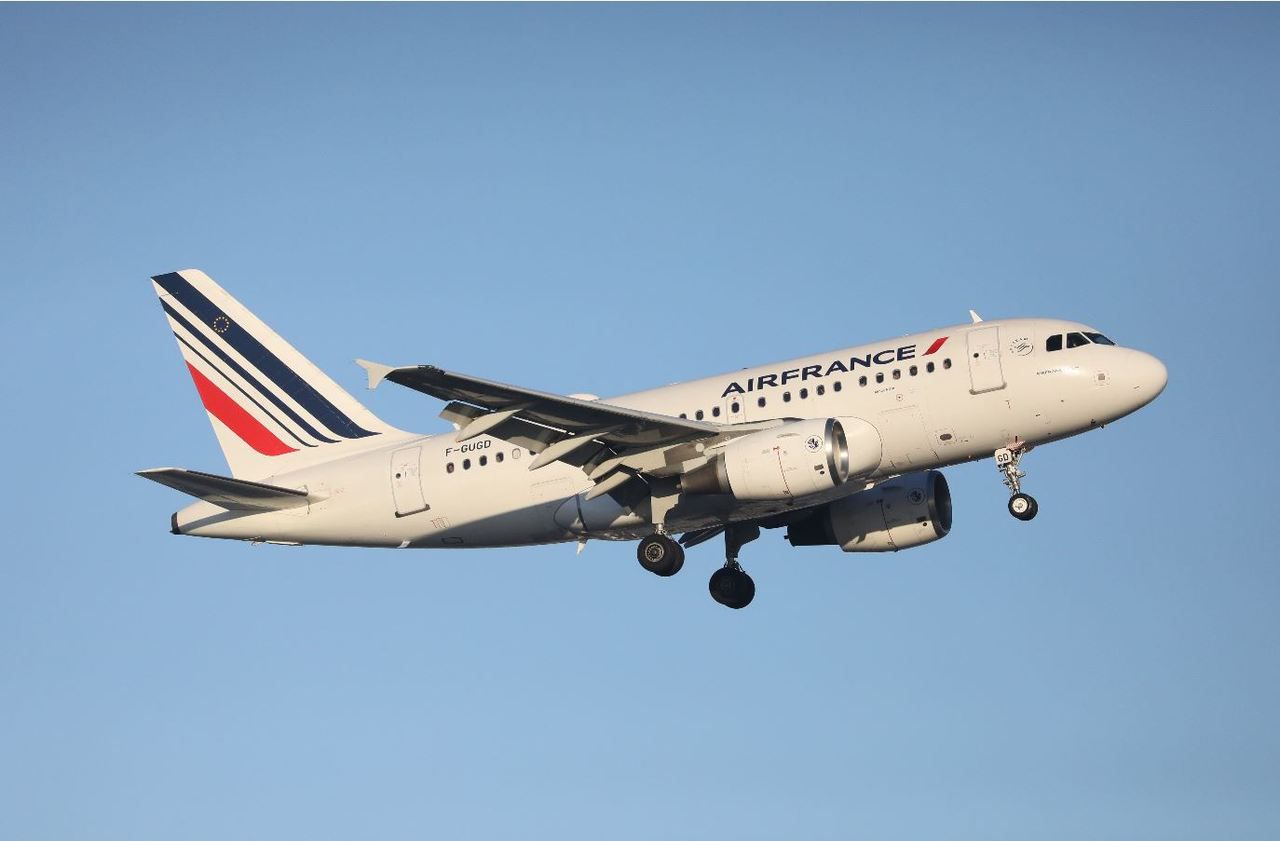 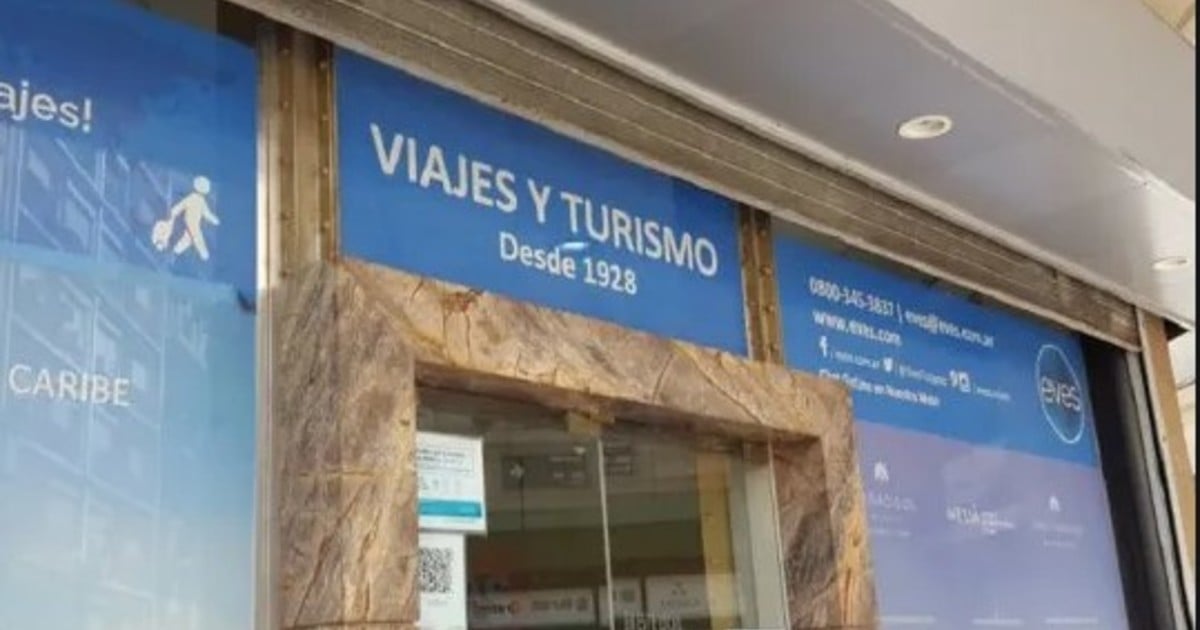 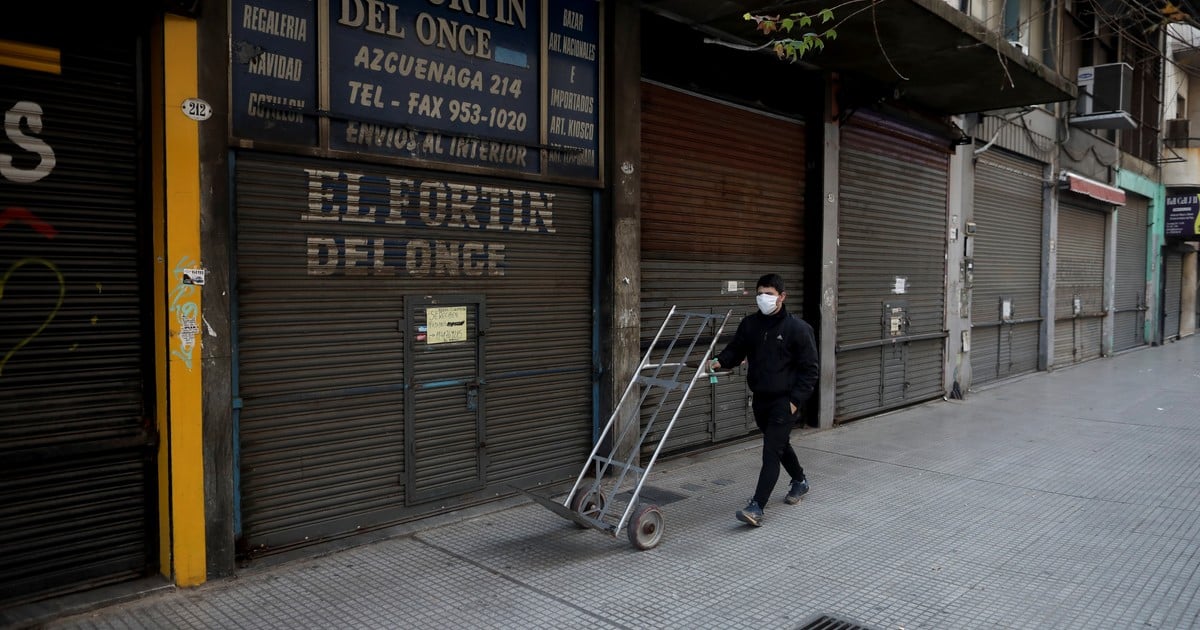 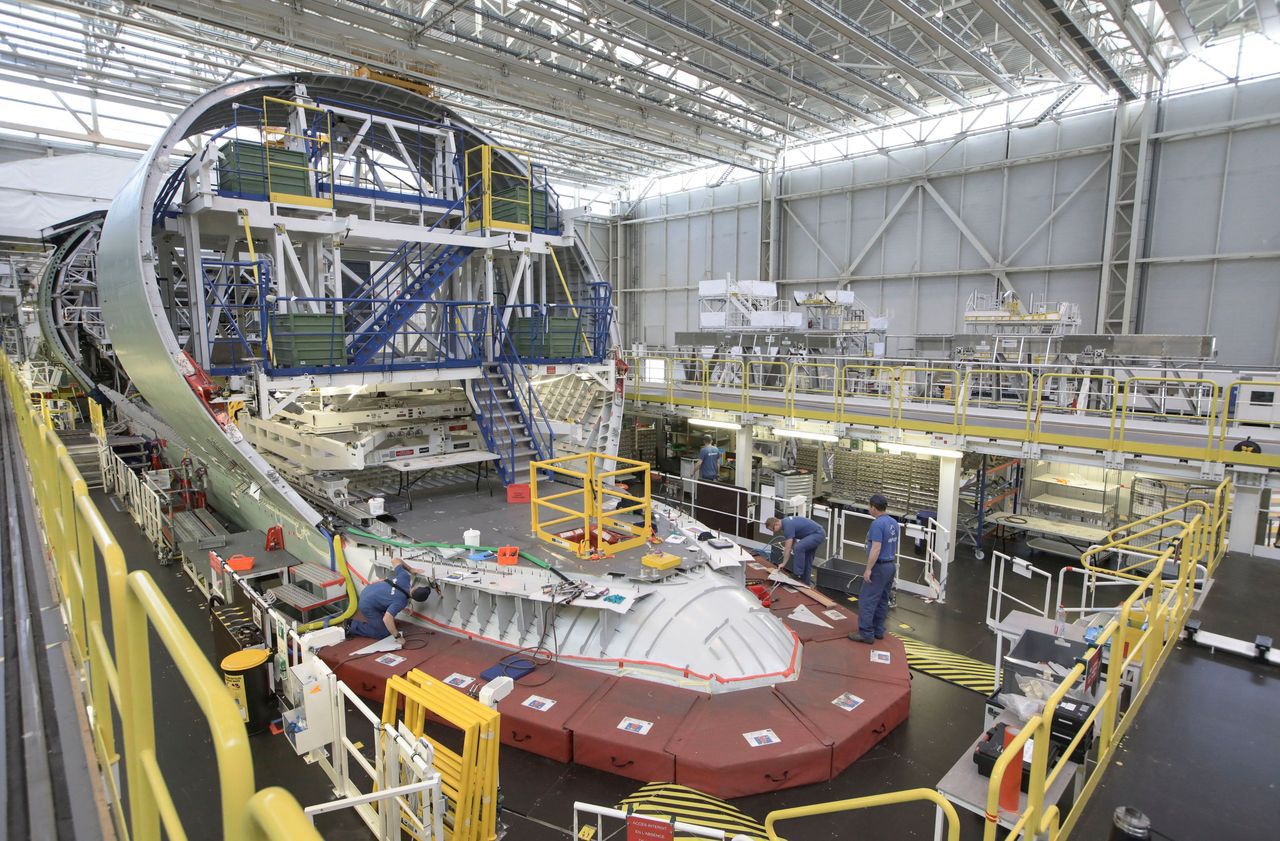 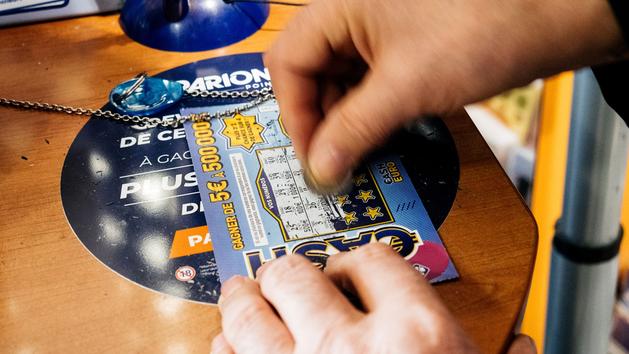 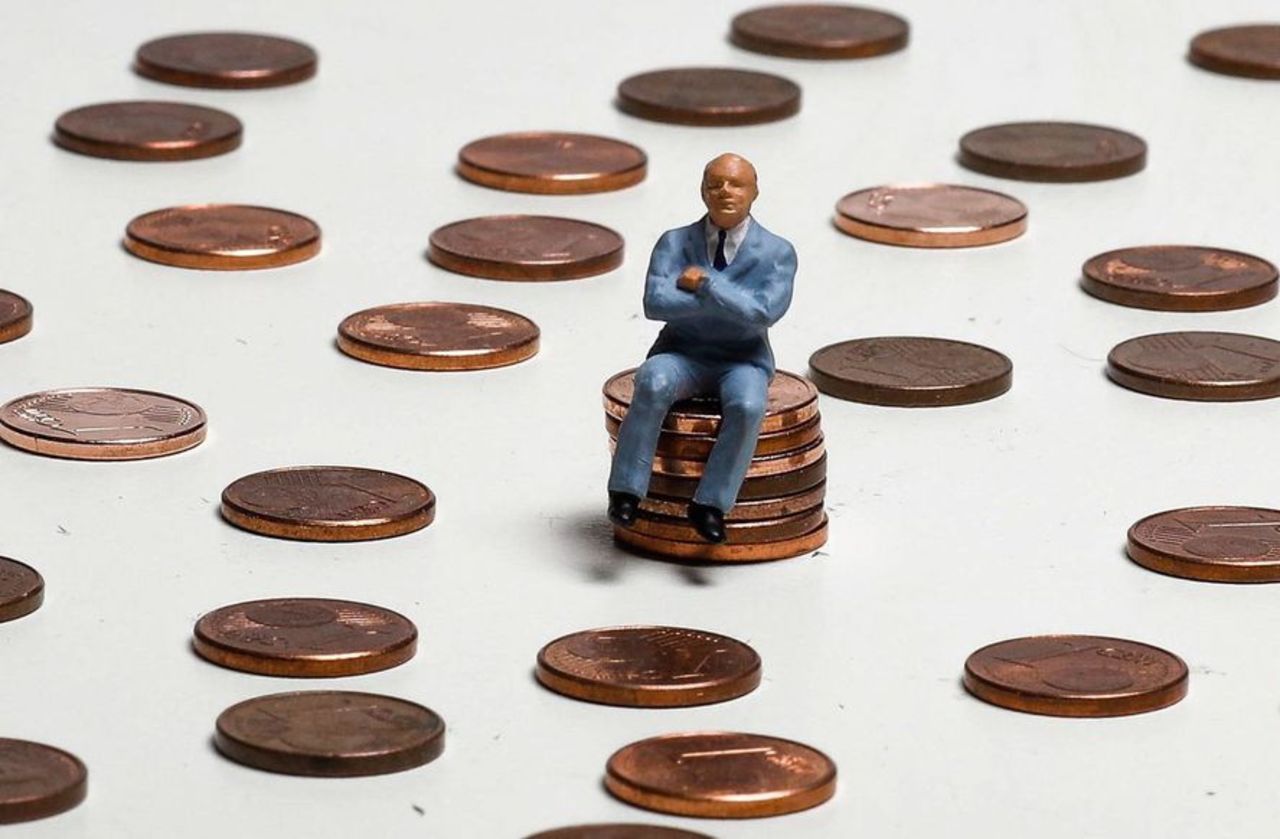 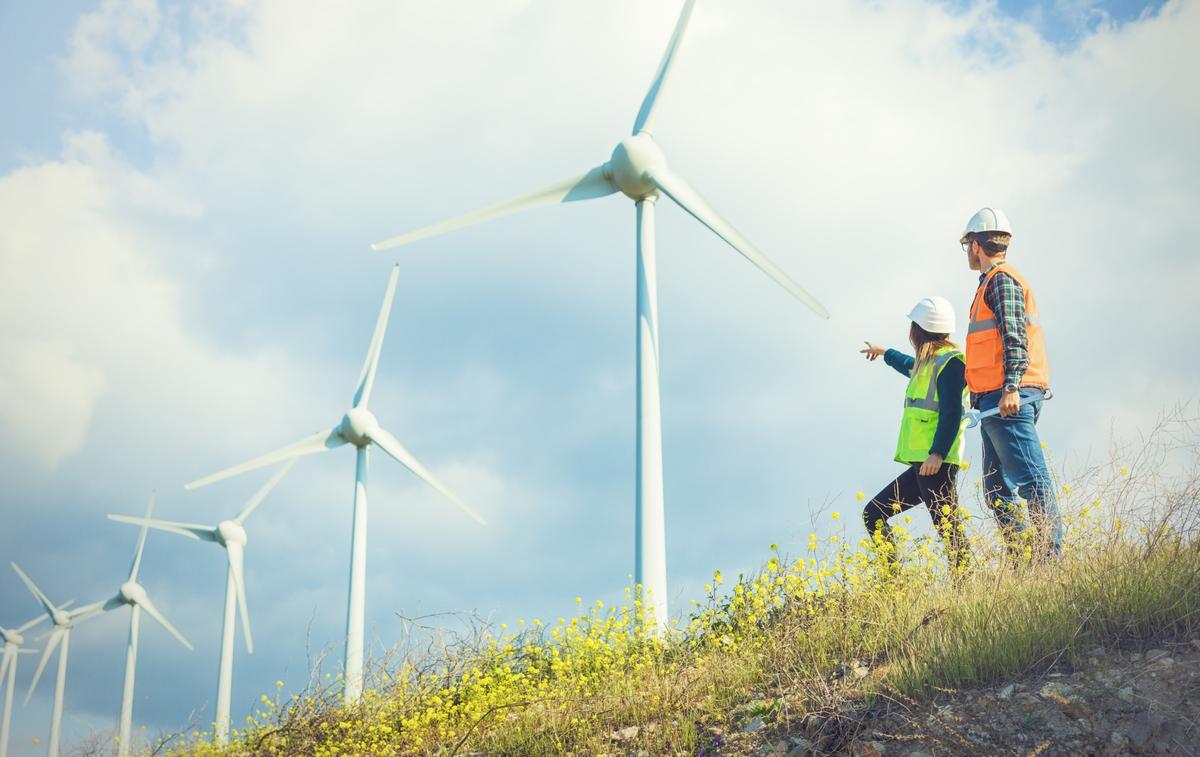 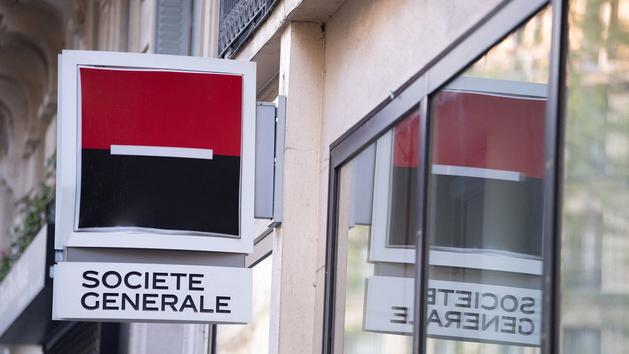 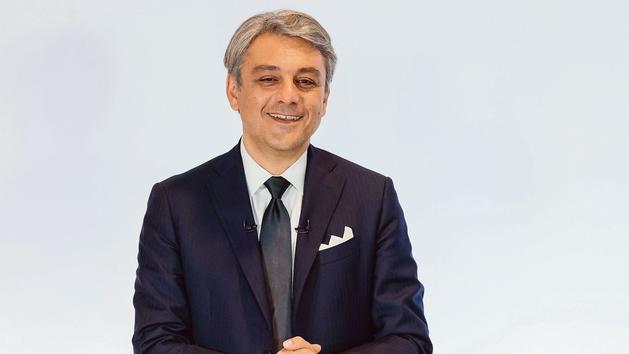