It is not, however, the most expensive sold in France: the brown Gauloises go to 10.60 euros, and the brown Gypsies to 11 euros.

The package of Marlboro, the best-selling brand of cigarettes in France, will reach the symbolic bar of ten euros on Sunday March 1, under the effect of a tax increase which has reduced sales and aims to reduce smoking in the 'Hexagon.

Read also: Tobacco, hospitals, gas ... Everything that changes in March 2020

New tobacco sales prices, set in a ministerial decree of January 31, come into effect due to a first tax increase of 50 cents, scheduled this year - the second being scheduled for November 1, by the government.

As of March 1, the Philip Morris group, whose market share is 40% in France, including 26% with its flagship brand Marlboro, will sell the Marlboro Red package at 10 euros, compared to 9.30 euros previously. Another of its best-selling references increased by 60 cents: the Winston's increased to 9.60 euros.

The market leader therefore passed on the increase of 50 cents, and at the same time increased its margin from 10 to 20 cents per package.

At the competitor Japan Tobacco International, the price of Camel without filter goes to 9.80 euros against 9.10 euros, again an increase of 70 cents.

The Marlboro package is however not the most expensive sold in France: the Gauloises brunettes from Seita (French subsidiary of the British Imperial Brands), which already cost 10 euros, drop to 10.60 euros, and the Gypsies brown to 11 euros against 10.50 euros.

In France, tobacco manufacturers set their selling prices, but the State can encourage increases by varying the taxes, which represent more than 80% of the price. Each manufacturer then decides to maintain, trim or increase its margins, depending on the competition and its pricing policy.

In 2017 the government ended four years of price stability, significantly raising taxes to bring the price of the package to around 8 euros on March 1, 2018, and since then making two annual increases of 50 cents, one in March, the other in November, with the stated aim of reducing tobacco consumption. These price increases caused sales to drop 9.32% in 2018 and 7.2% last year.

First cause of preventable mortality, tobacco kills some 75,000 French people each year. 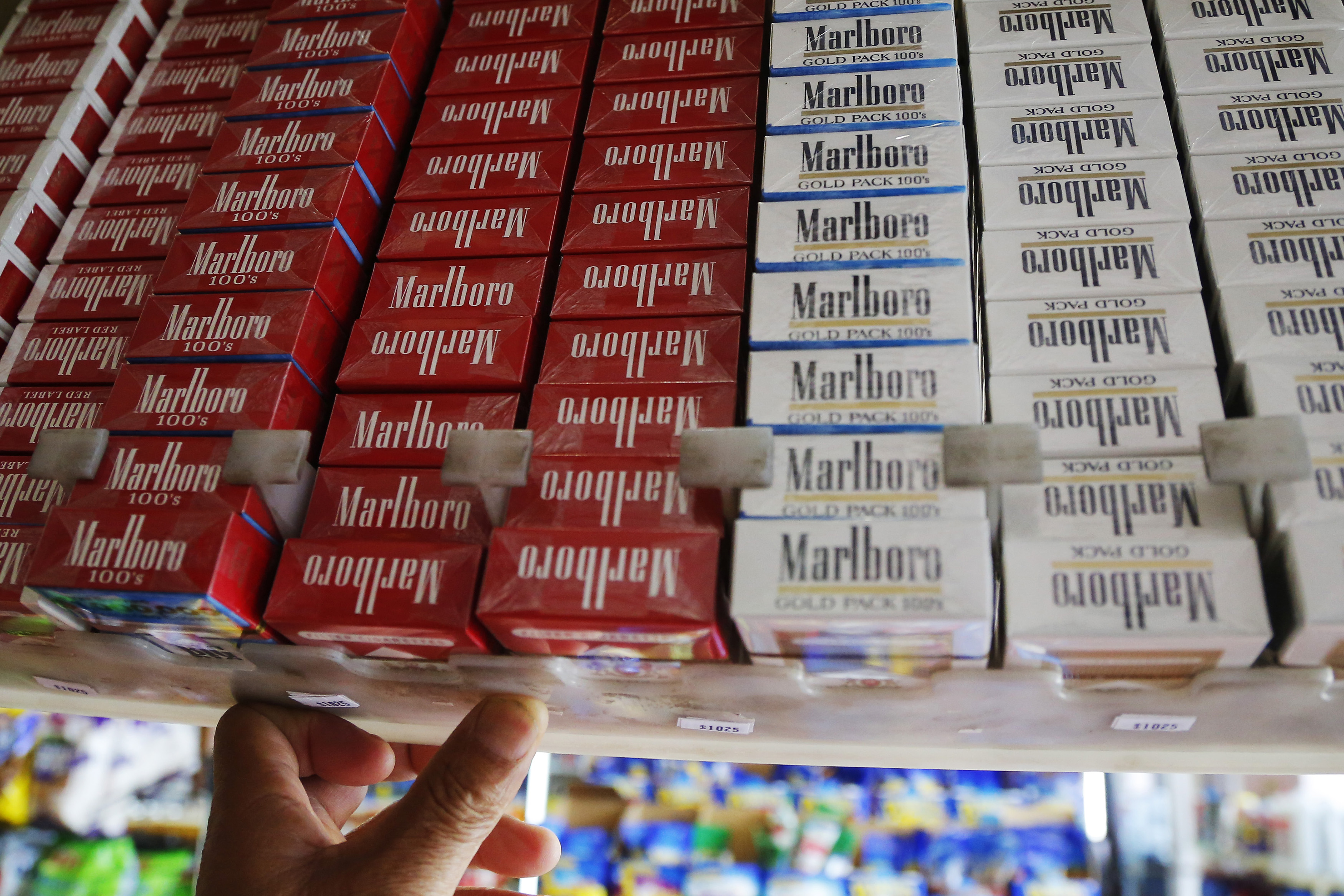 Cigarettes: the price of the Marlboro package will cross the 10 euros mark on March 1 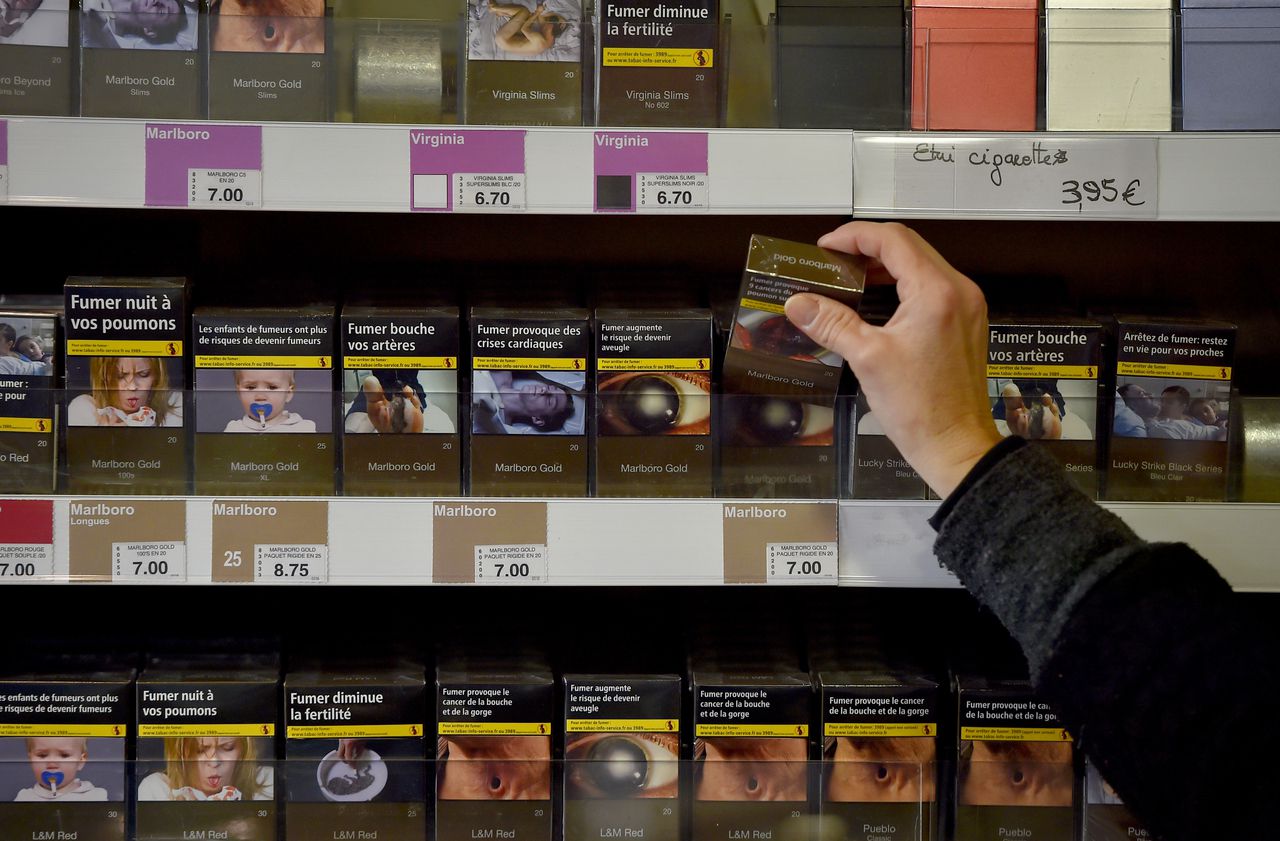 Tobacco: the price of the package will increase by at least 50 cents from March 1 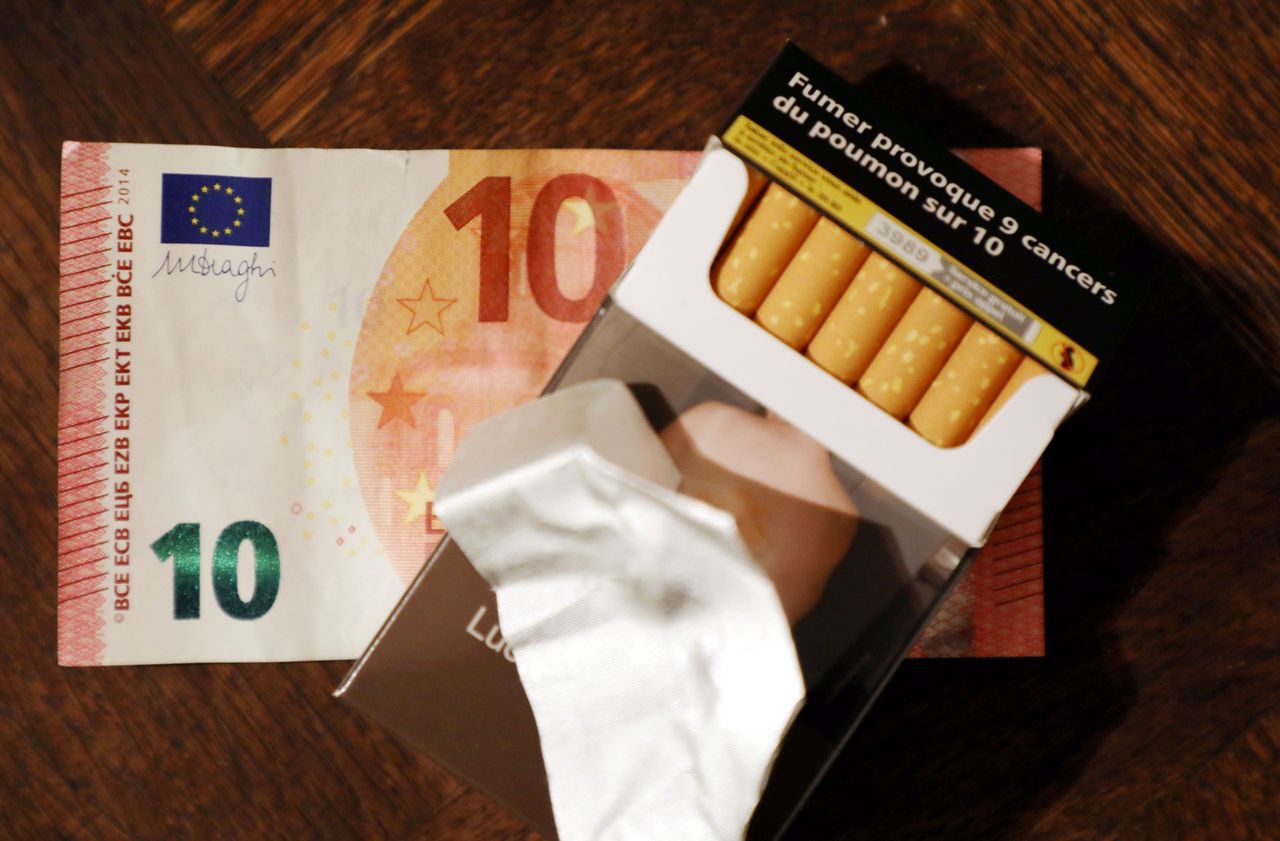 The Marlboro package at 10 euros: by how much will the price of your cigarettes increase? 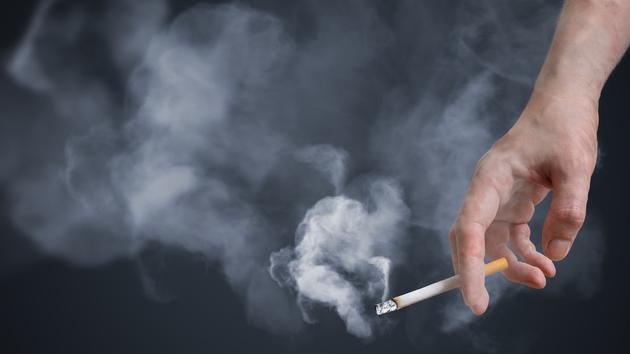 Package [pa-kê] nm Destined to go up in smoke 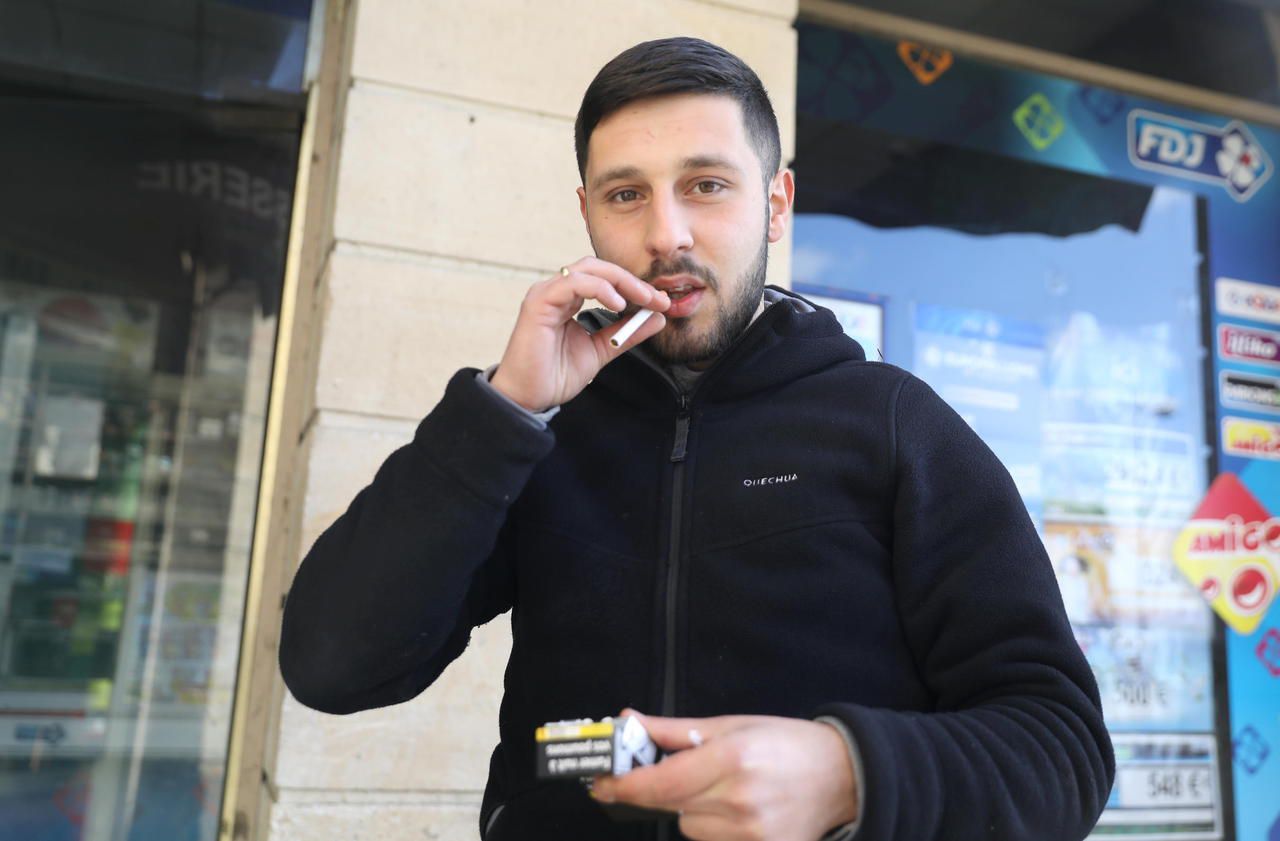 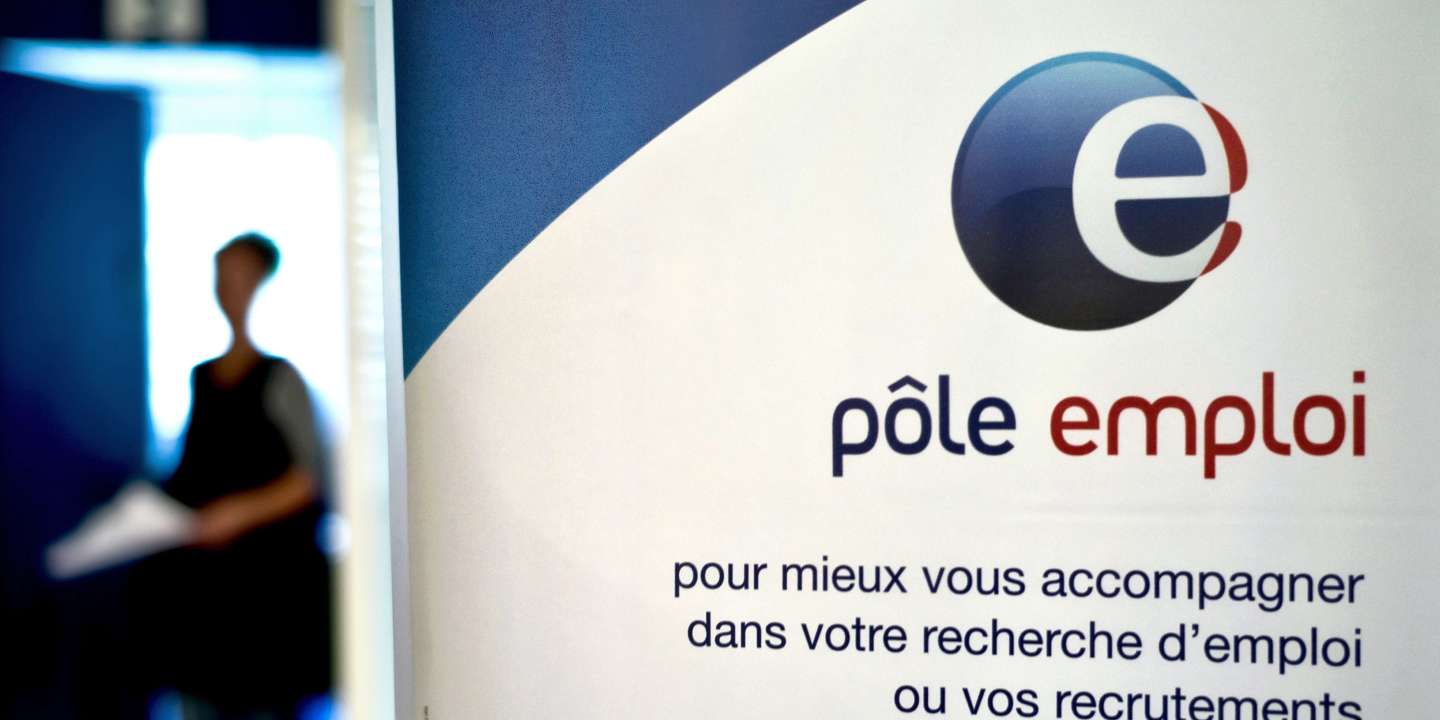 Unemployment reform, rising price of gas and tobacco ... What changes on November 1st 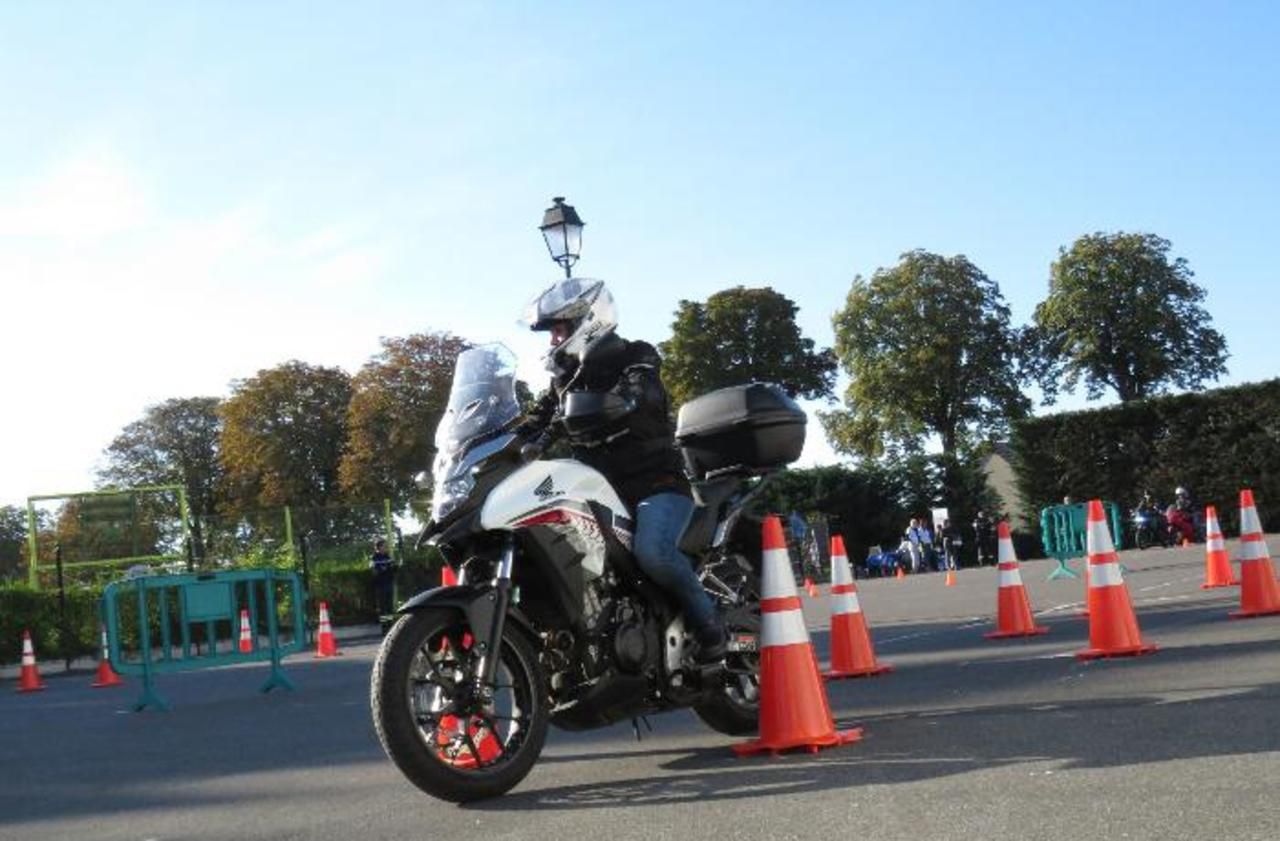 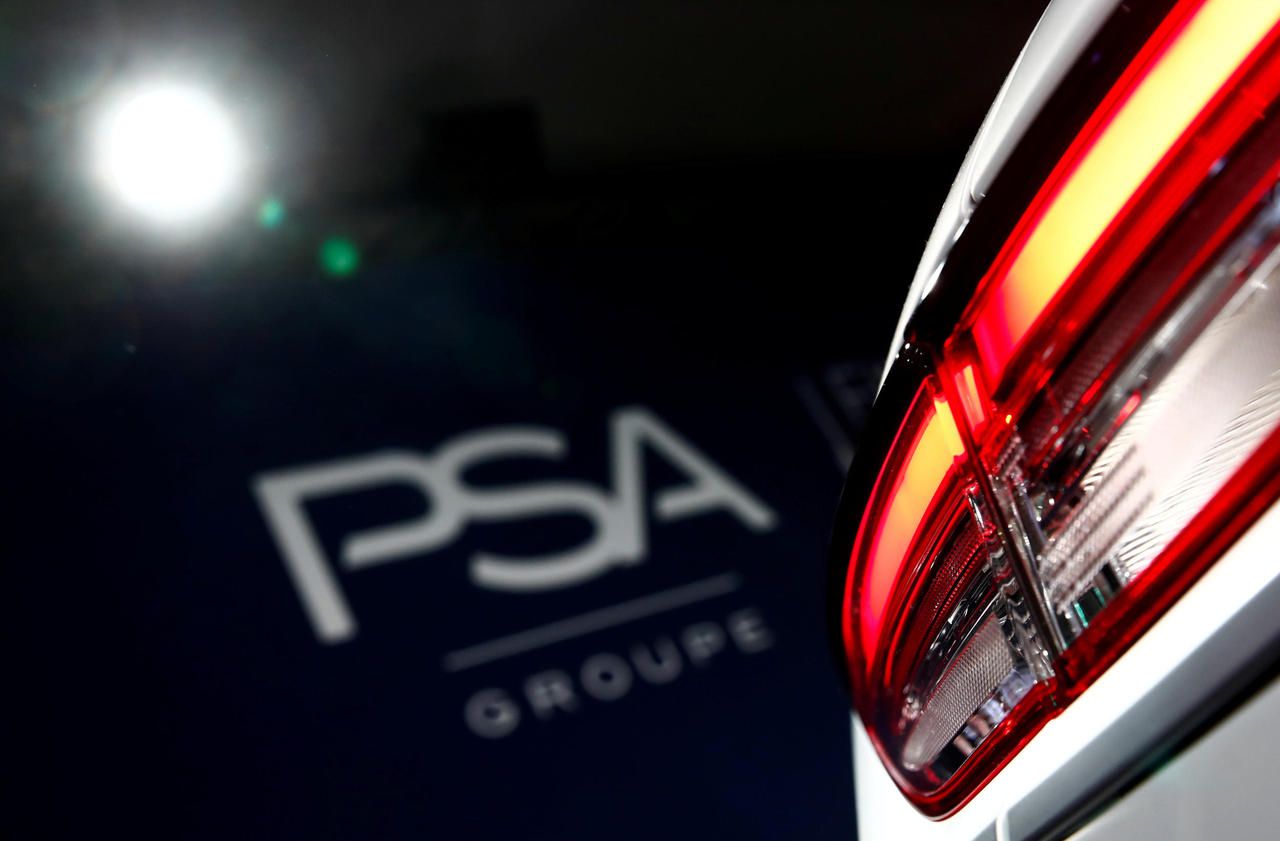 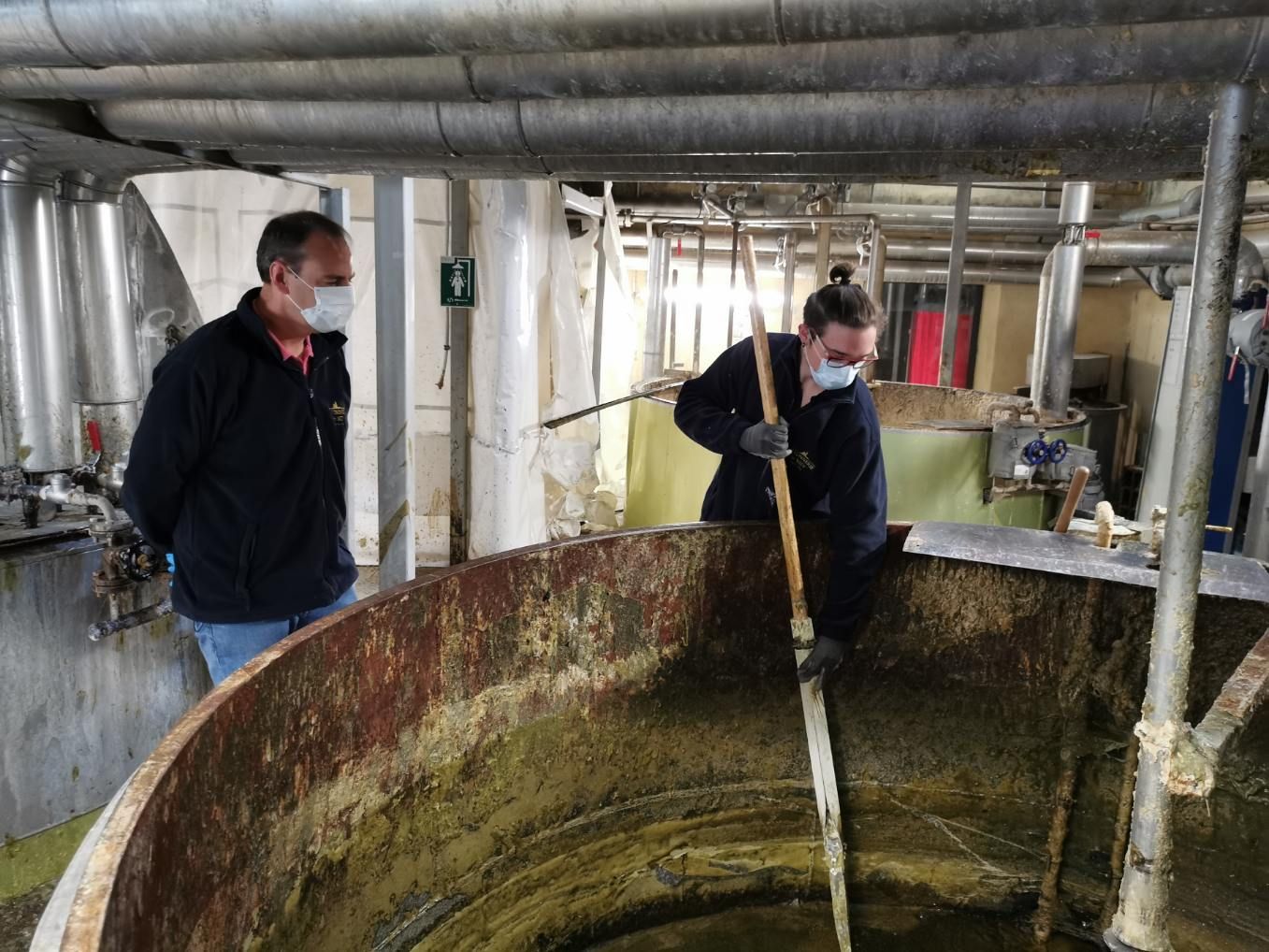 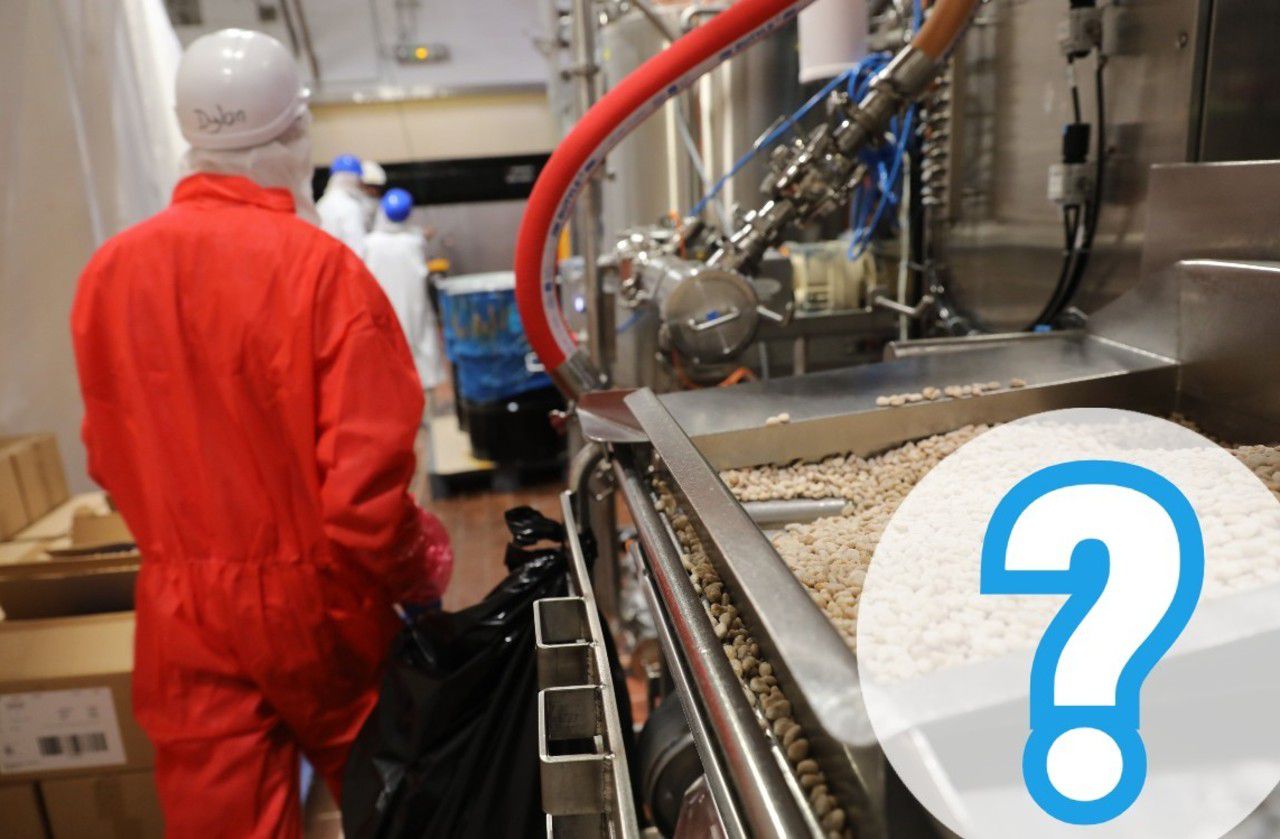