The Province of Buenos Aires seeks to restructure titles for US $ 11.2 billion. The fund spoke that was willing to accept the reperfilation of BP21. 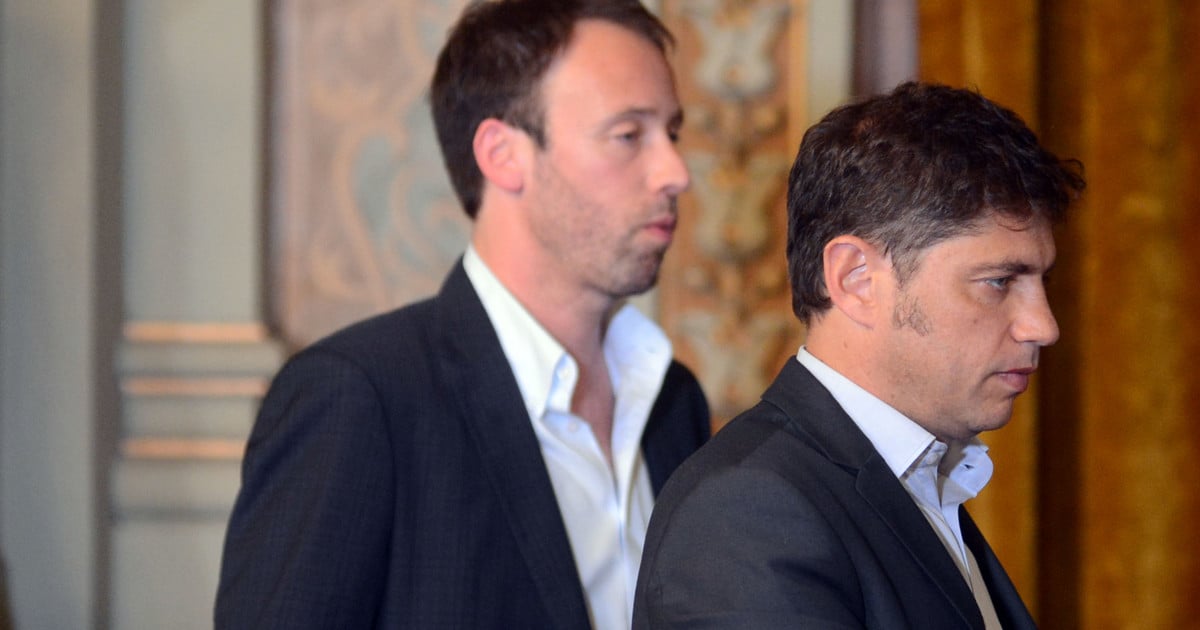 Some of the investment funds that have dollar bonds in their possession of the debt issued by the Province of Buenos Aires warned that they are willing to start conversations with the government officials of Axel Kicillof to advance negotiations. In a statement issued this noon, the investment fund Mens-Sana Advisors , led by Argentina's Marcelo Del Mar , officially communicated its position.

"The Committee of bondholders of institutional debt holders issued by the Province of Buenos Aires takes note of the recent appointment of banks in order to help the province with a debt redefinition exercise," the statement said. The strong maturities of the Province are scheduled for May and June of this year.

The Province selected the Citi and Bank of America banks to advise on the restructuring of a liability of 11.2 billion dollars . The DF King firm was hired as an information agent, meaning that its task will be to identify and contact the owners of the bonds.

The Province started the year trying to restructure, without advice, the payment of 250 million dollars of the BP21 Bond . Finally, he could not do it because he did not reach the necessary support to postpone the payment.

On that occasion - end of January - Mens Sana had warned that he was willing to accept Kicillof's proposal. But finally, due to opposition from the Fidelity fund, the agreement could not be reached and the Province had to pay according to the original issuance conditions.

According to the governor, the Province owes about 11,000 million dollars, and this year it has maturities of 220,000 million pesos (between pesos and dollars).

In the statement released on Wednesday, Mens Sana Advisors says that “the Committee is currently made up of 35 institutions, including mutual funds, pension funds, coverage, funds and family offices, and has significant holdings in the 11 outstanding foreign law bonds issued by the province. "

"The Committee is committed to the Principles endorsed by the G20 for stable capital flows and fair debt restructuring, which includes, among others, transparency and timely flow of information, good faith actions and fair treatment among the classes of creditors. The key objective of the Committee is to protect the interest of international bondholders as the Province seeks to address its debt service challenges, which requires a collaborative effort between provincial authorities and private sector creditors. ”

They also point out that “on March 3, representatives of the Committee and their financial advisors met with the provincial authorities in La Plata, Argentina, and communicated their willingness to begin discussions, noting that the start of negotiations in good faith may be appropriate. advisable in the light of the next due dates in May and June. ” 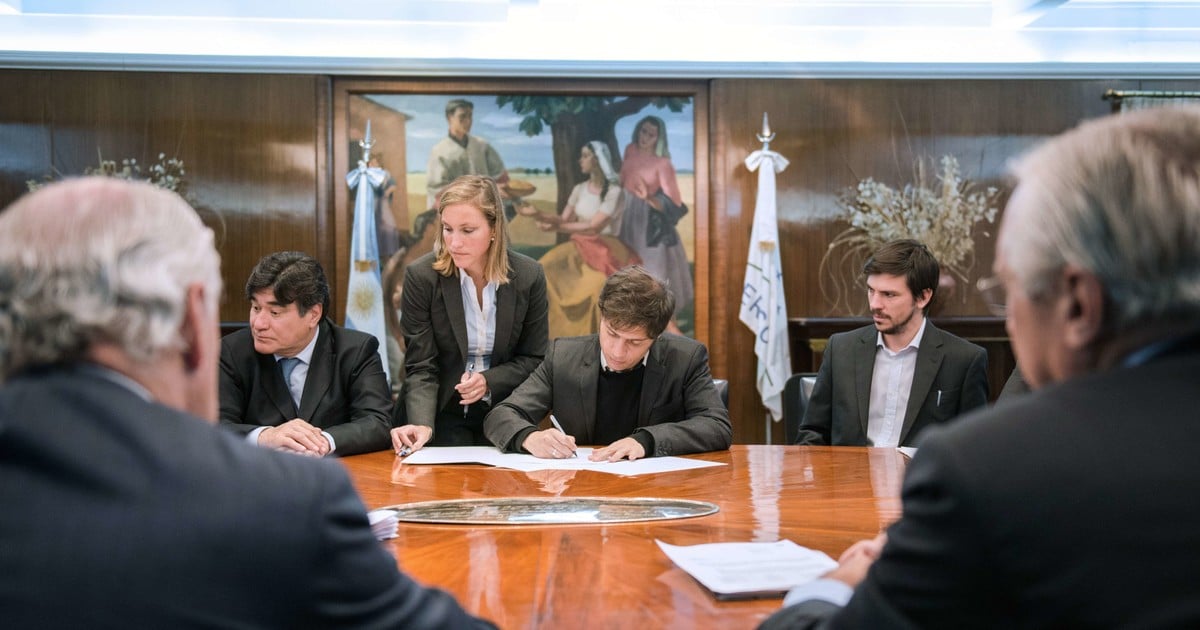 Kicillof style: tighten the rope but, in the end, end up paying 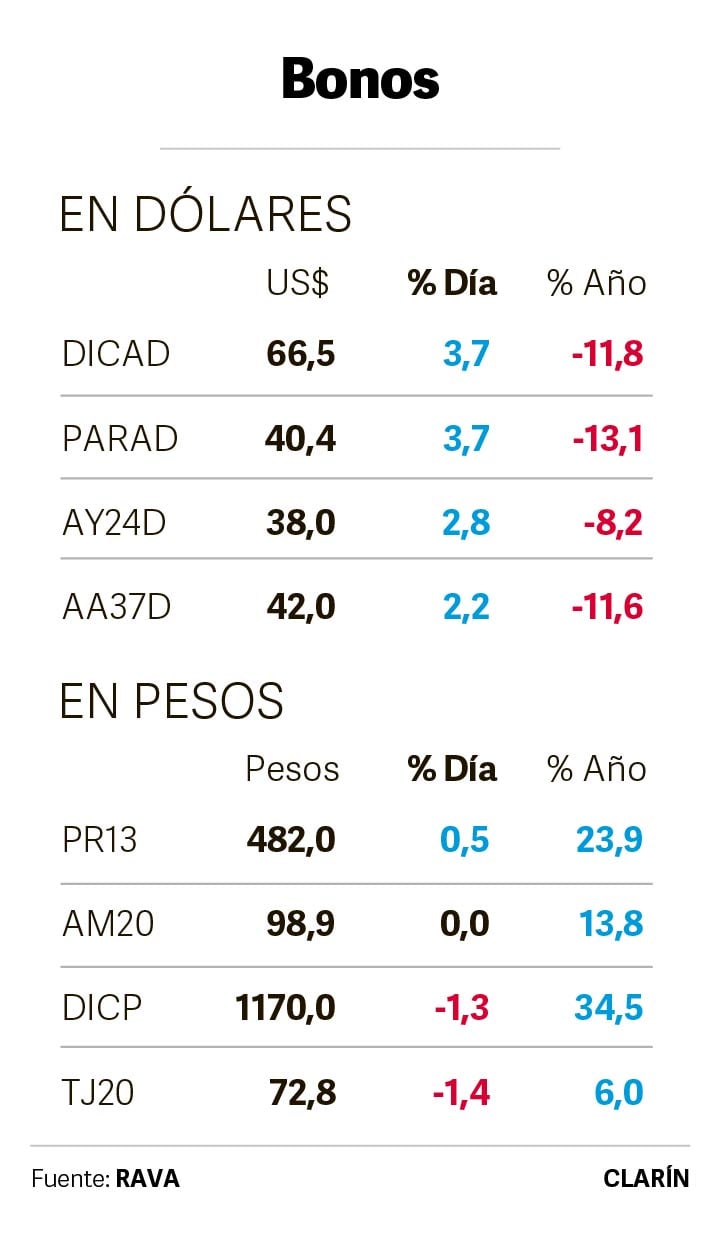 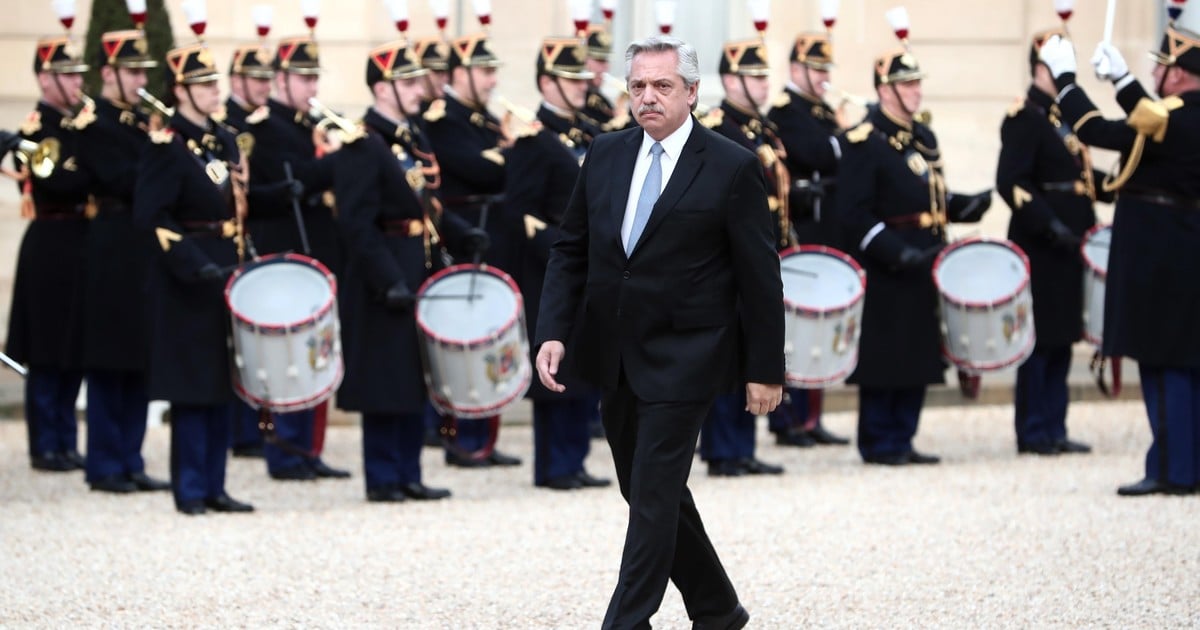 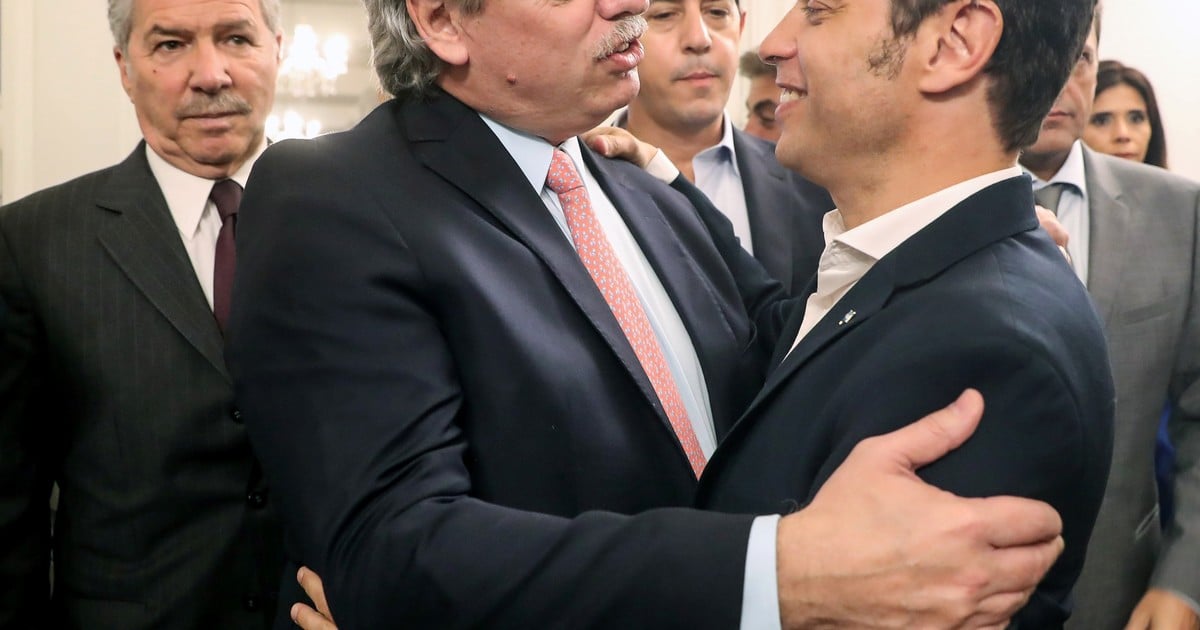 5-F: Axel Kicillof, Martín Guzmán and the risk of a default at the start of the "good faith" negotiations 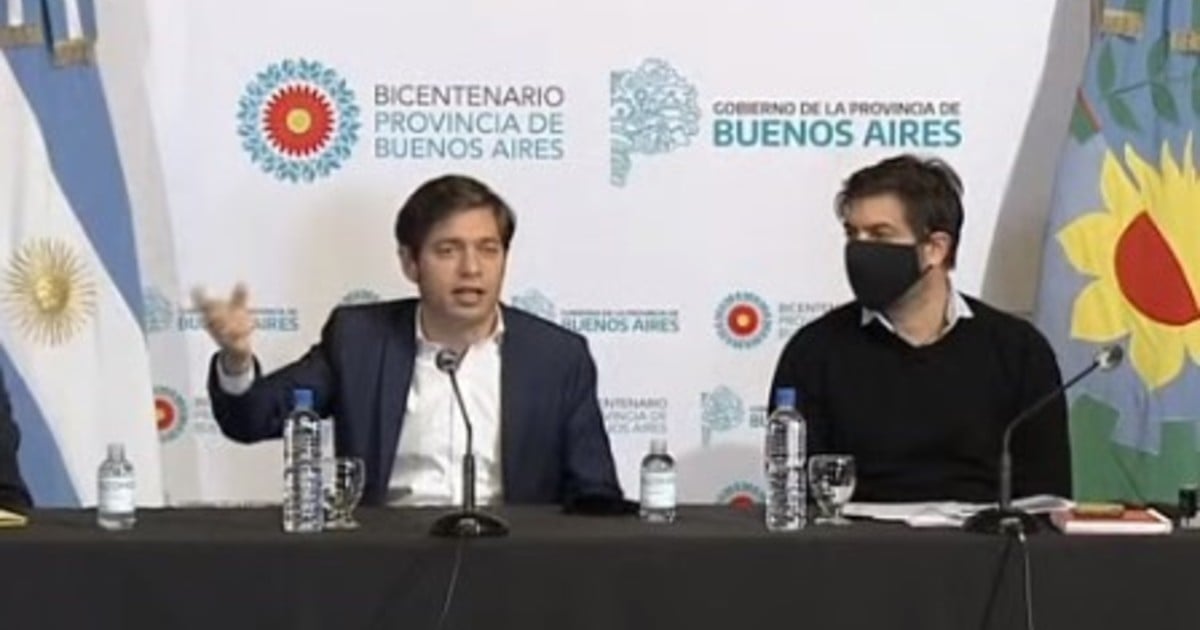 Axel Kicillof debt swap: negotiation failed and the offer was rejected by 76% of the bondholders 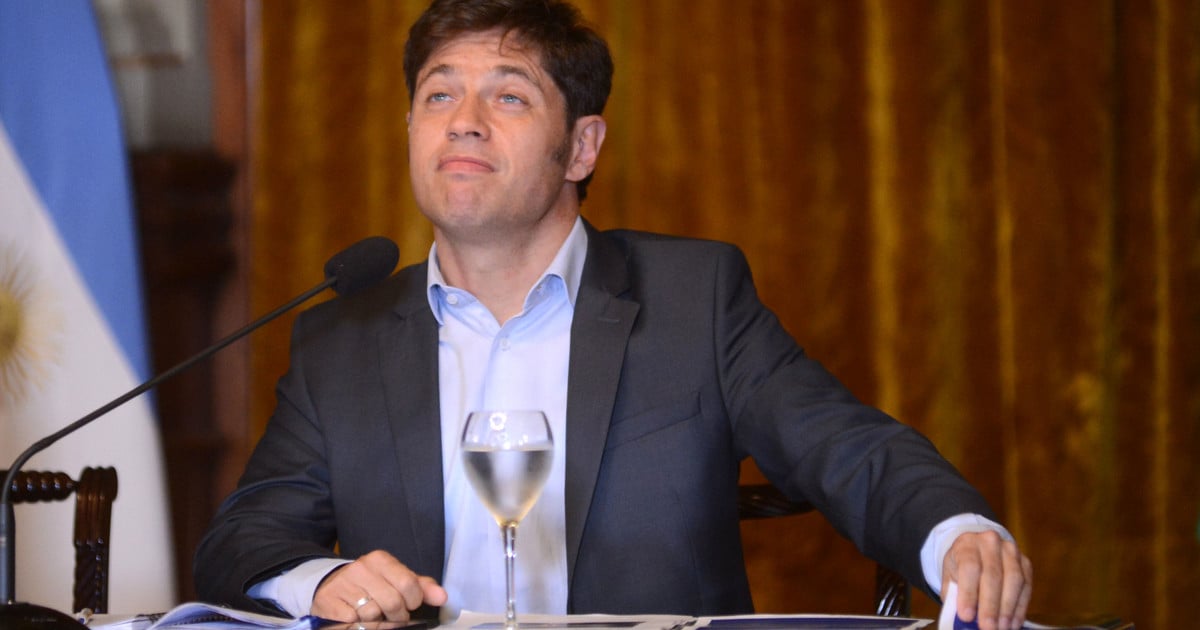 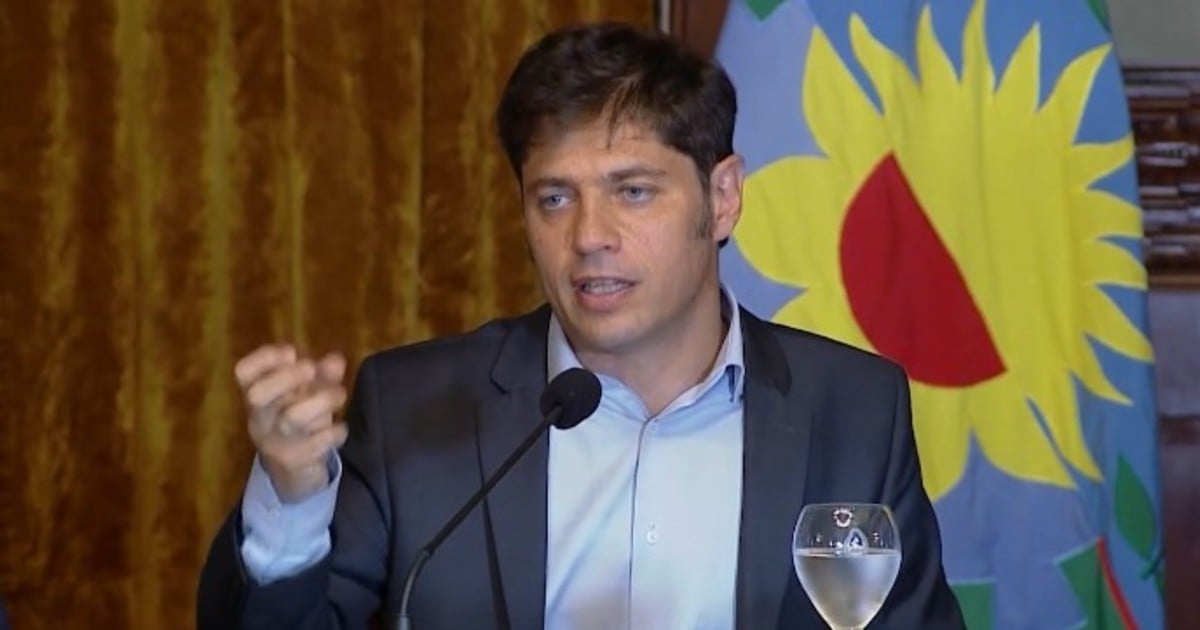