Coronavirus: is there a shortage in our supermarkets?

If some products are missing here or there on the shelves of your stores, the large distribution is reassuring and speaks of "p 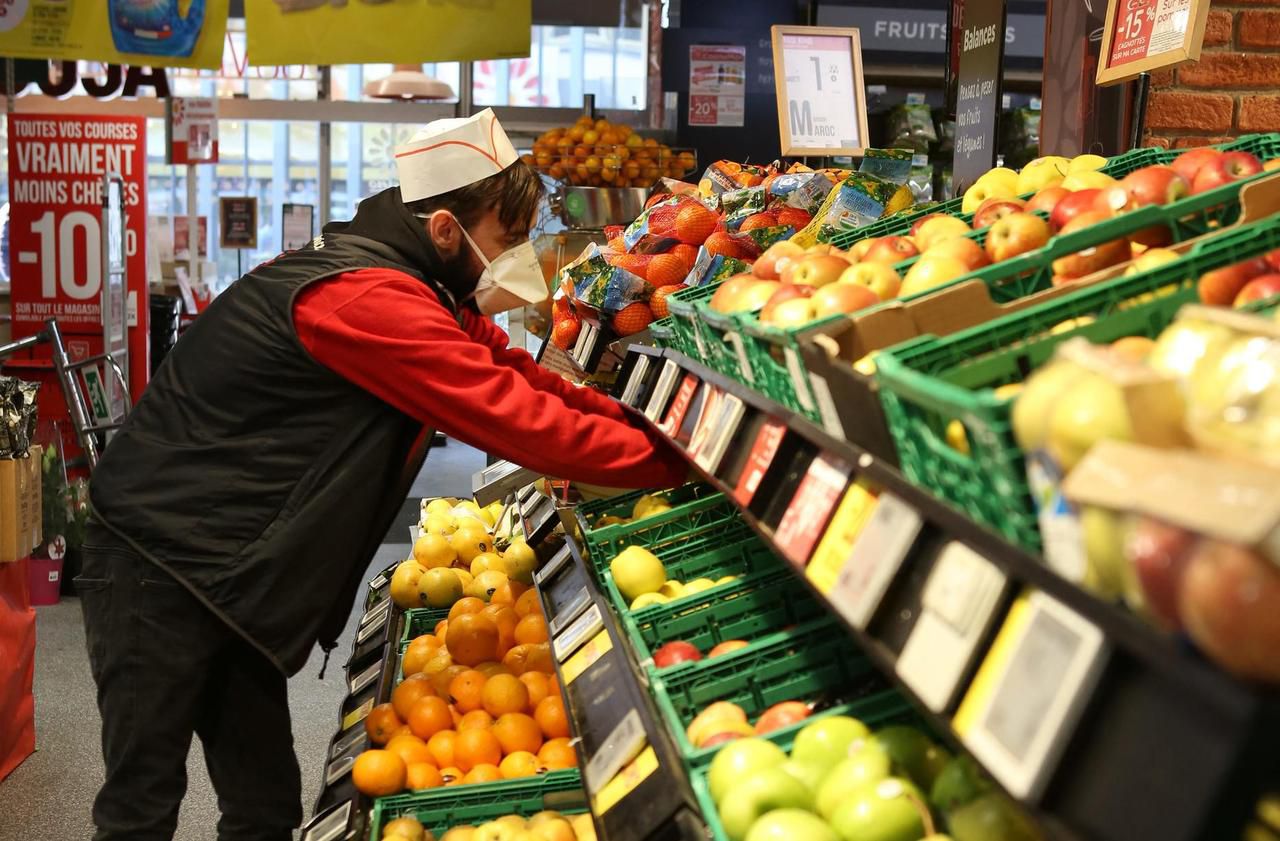 In this little Carrefour in Paris, a client is worried about not finding a single vacuum-packed meat on the shelves when it is only 2 p.m. In another Carrefour contact in Essonne this time, the hamlets of Fleury Michon and Herta brand were missing last weekend while on March 24, in a Casino province store, the eggs had disappeared from the shelves.

Despite the reassuring messages from the large retailers in recent weeks, is there a shortage in our supermarkets? Dominique Schelcher, the boss of System U himself reported on March 24 on BFM "a number of breaks" in the supply chain, highlighting "points of difficulty" on the pasta and a " some tension on eggs ”and toilet paper.

The massive - so-called precautionary - purchases in recent weeks have obviously destabilized supplies. “With confinement, teleworking, school closings, the French are also buying a lot more. This has an impact, ”concedes another distributor.

30 days of inventory in Carrefour warehouses

Casino also notes that "everything that comes into stores is quickly sold" so demand is strong. And the numbers confirm it. According to the latest Nielsen data for the week of March 16, the French massively bought savory frozen foods and savory groceries, especially rice (+ 123%), pasta (+ 122%), ready meals in Italian boxes (+ 159%), or frozen poultry (+ 116%) but also obviously toilet paper and paper towels (+ 92%).

But do not panic: "There is no shortage," continue to claim the distributors. "We have thirty days of inventory in our warehouses," said Carrefour. "The market is not dry, stores continue to be supplied," adds the spokesperson for Casino, who also specifies that "supplies on certain categories of products such as canned food, pasta, rice, infant products, frozen foods or soap and household products ”have been strengthened.

And when “ruptures” are noted, they are only temporary. "If the store was delivered in pasta on Tuesday, and you come on Thursday, perhaps he will indeed lack references. But from the next delivery, the department will be full, ”explains another brand.

To meet demand and produce more and faster, the supply chain has also refocused on flagship products by abandoning those less in demand. "Maybe now you'll have a harder time finding whole wheat farfalles from such a brand." But you will find them under another brand. Maybe not farfalles elsewhere but rather penne, "explains the spokesperson for Système U.

And if some families of products may experience tensions on the supply, it is not because of “the lack of raw material, but rather because the factory which manufactures the boxes for packaging eggs for example has temporarily ceased its activity, ”also explains the spokesperson for Casino.

Concerns in particular have appeared in recent days on eggs. But the French industry which has seen distribution orders make "leaps of up to + 60% in the past two weeks" is reassuring. "This is not a phenomenon of scarcity because production is ensured daily," she said in a statement, recalling that France is the first egg-producing country in Europe.

Coronavirus: is there a shortage in our supermarkets?

"Peasants Don't Have Protections": The Claim to Trump of These Workers During the Pandemic 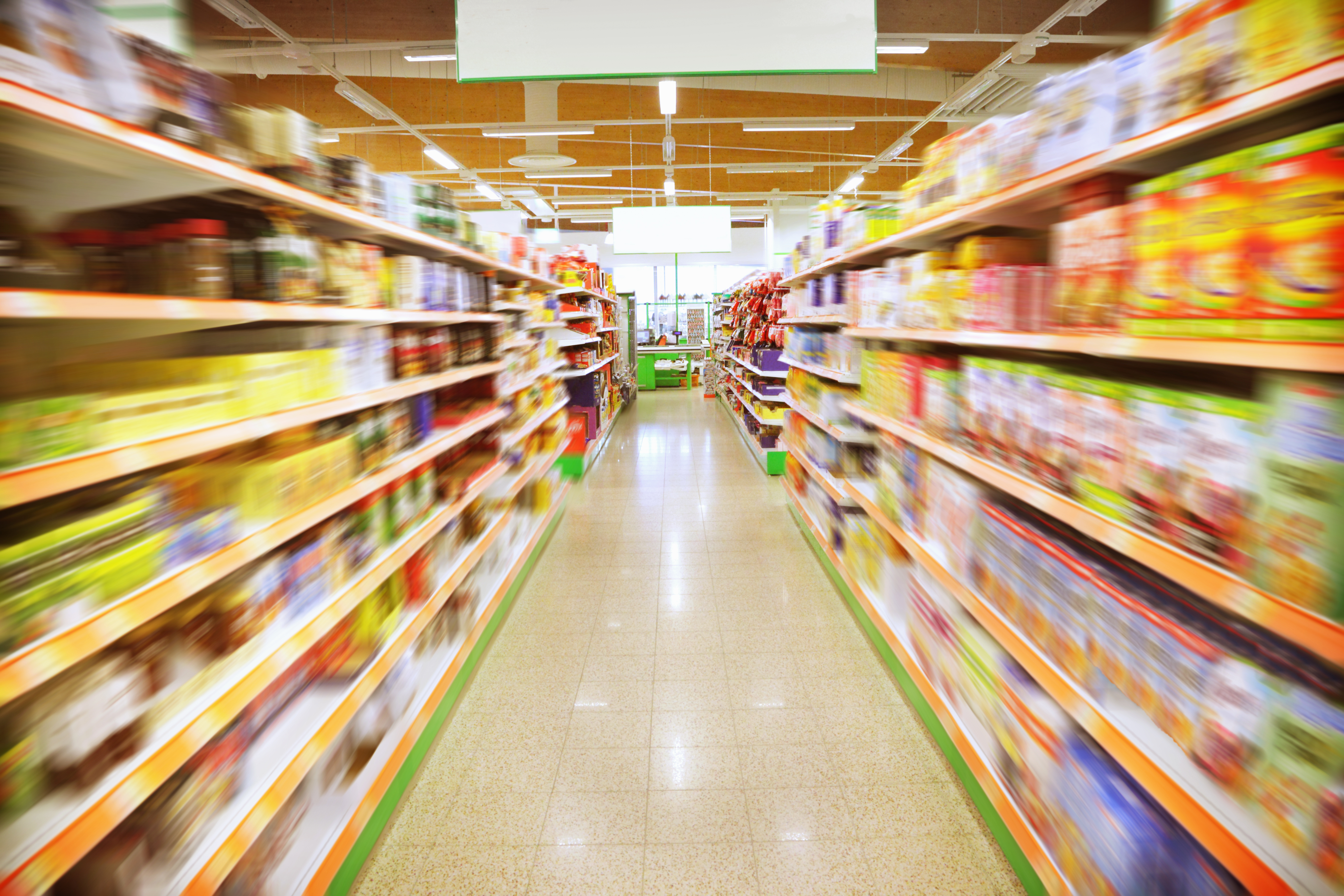 Coronavirus: empty shelves in supermarkets, but no shortage to fear 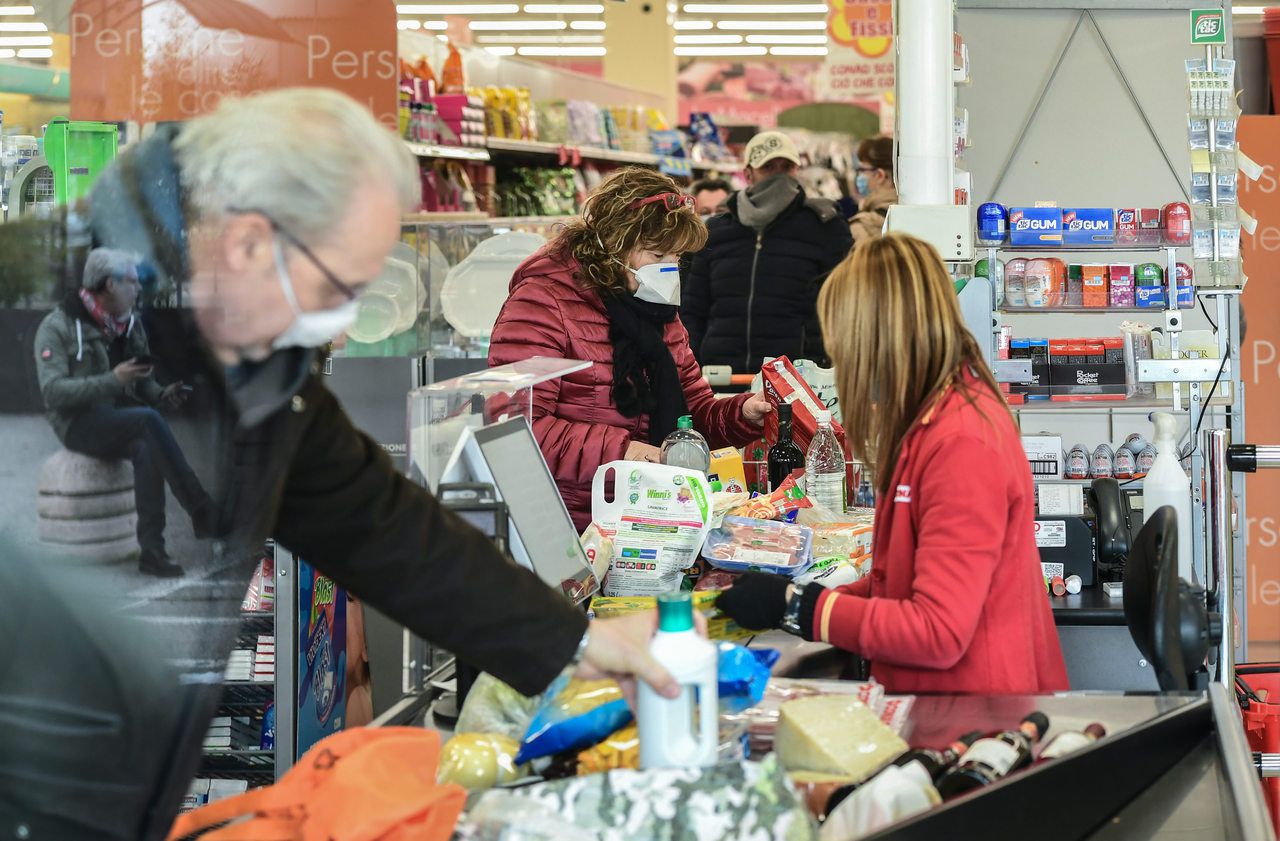 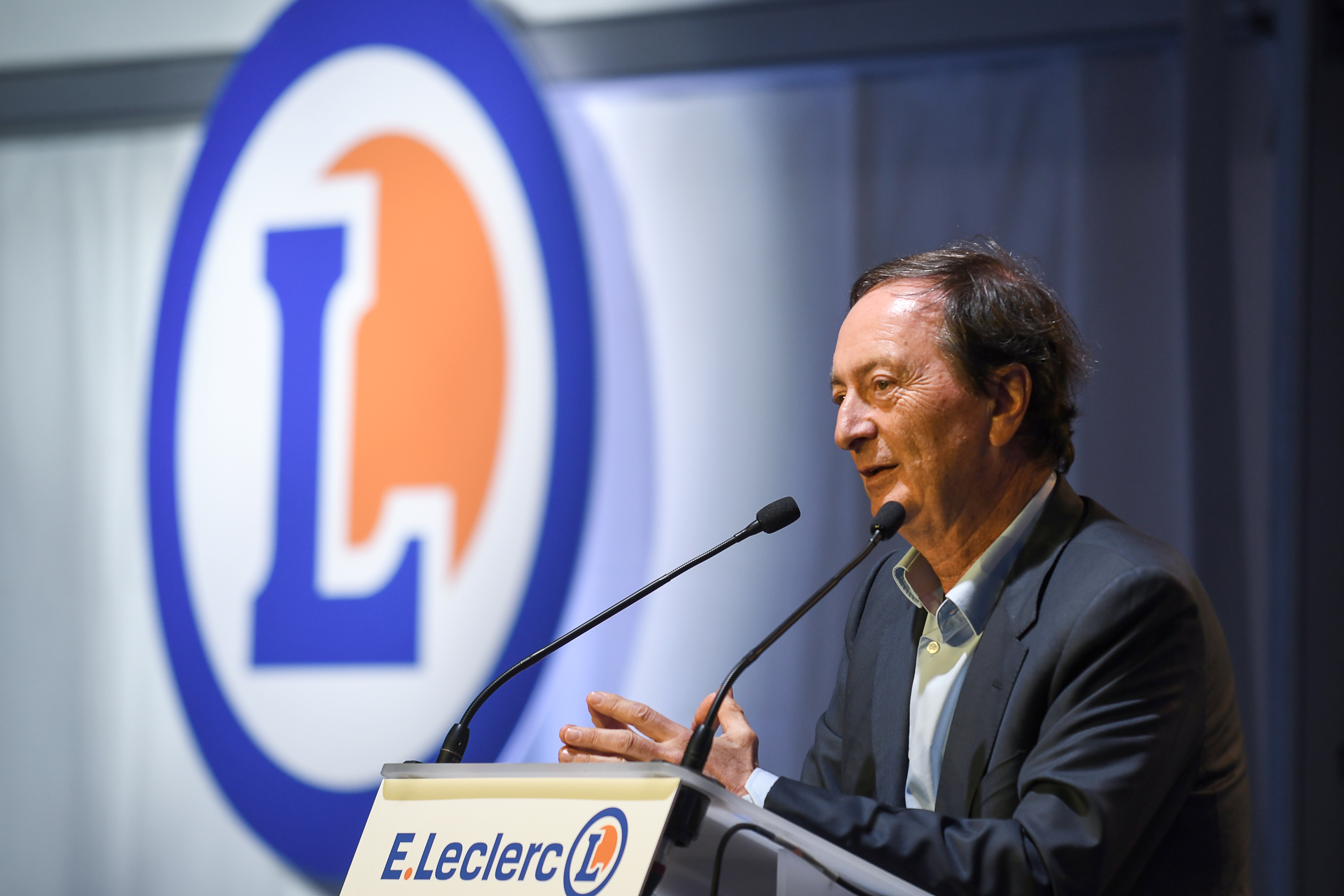 In France, “we have food until the summer”, reassures Michel-Édouard Leclerc

Is there a shortage of the crisis in Bolivia? 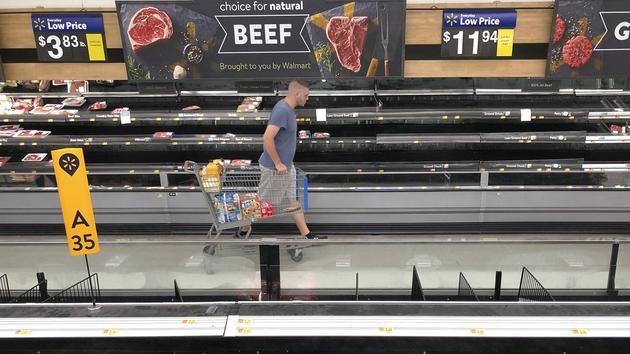 Due to coronavirus, there is a shortage of meat in the United States