BRUSSELS-SANA, Eurogroup President Mario Centeno warned of the danger of the European currency’s break-up, against the backdrop of 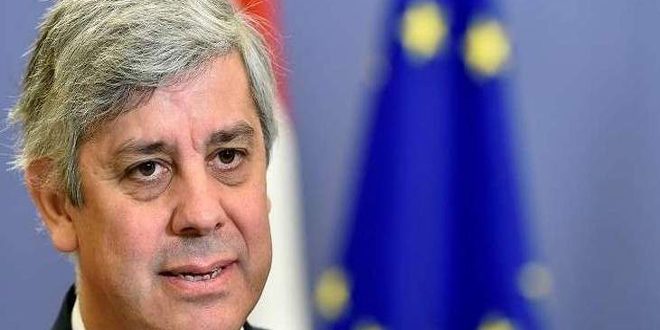 Eurogroup President Mario Centeno warned of the danger of the disintegration of the single European currency area, against the backdrop of the consequences of the outbreak of the Corona virus.

"We will all come out of the crisis burdened with much greater debt, but this effect and its long-term repercussions should not become a source of disintegration," Centeno quoted French Press Agency as saying in a message addressed to the finance ministers of 19 countries in the Eurogroup. Next April 12.

"The health systems must be improved, and the liquidity that companies need to survive must be improved, workers who have been laid off must be compensated, and we have to consider ways to use existing tools and open up to other solutions if it turns out that the first tools are inappropriate," Centeno added.

The Minister of European Affairs in the French government, Amelie de Monchalan, confirmed two days ago that the European Union's handling of the spread of the Corona virus will determine its credibility and usefulness after its countries failed to agree on ways to limit the repercussions of the epidemic on the economy. 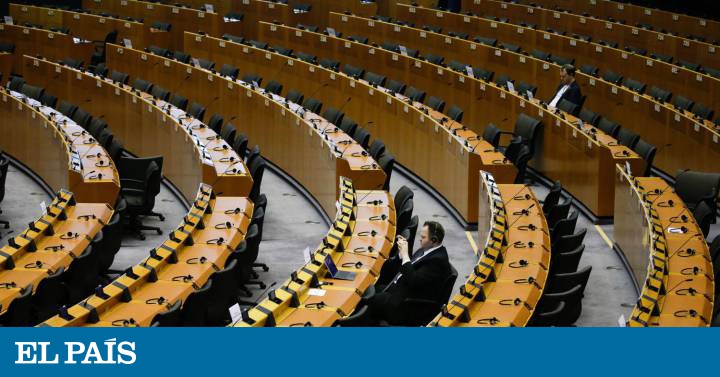 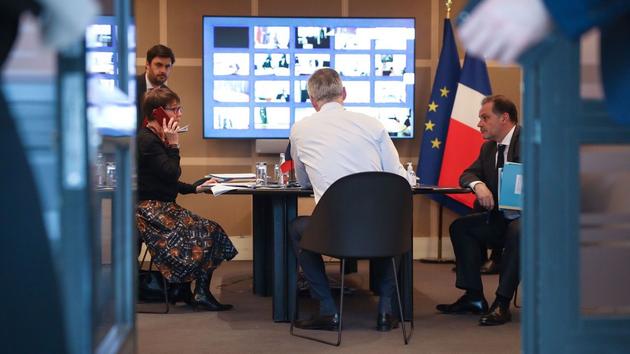 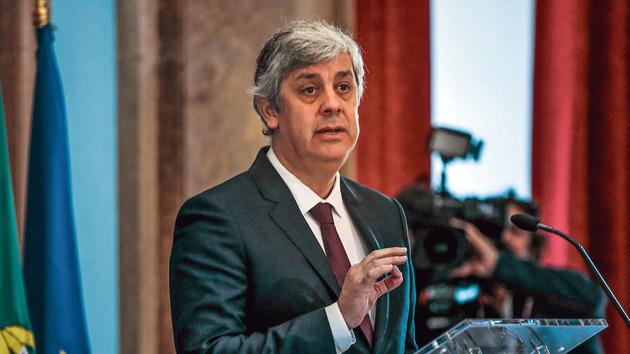 Mario Centeno: "We have to be our own Marshall plan"

Eurozone: unemployment at its lowest since 2008… before the sharp rise that is coming