More than 500,000 companies have asked to benefit from a deferral of charges

In mid-March, 3.8 billion euros in contributions were not deducted from the 9 billion euros claimed, if there had not been the epidemic 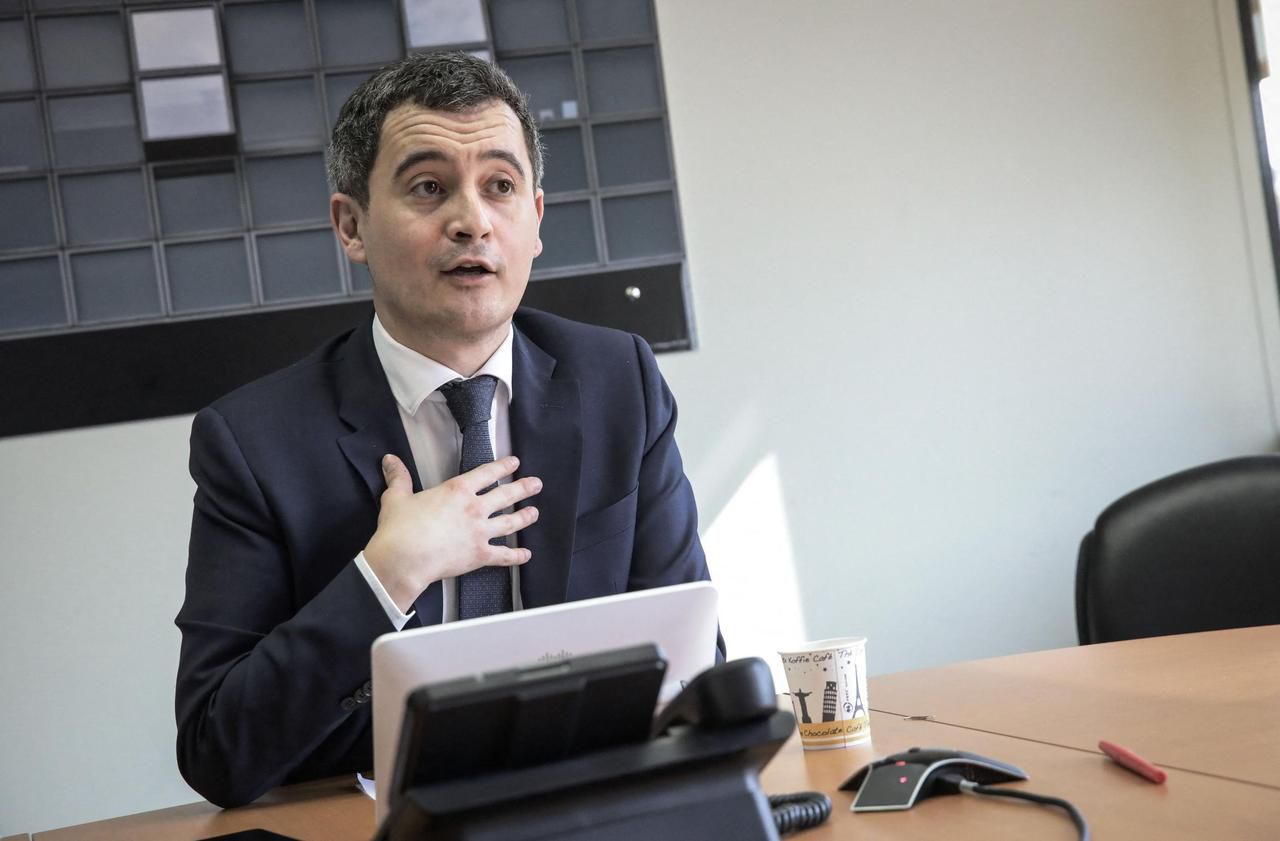 More than 500,000 companies asked to benefit from a deferral of payroll taxes in March, said Minister of Public Accounts Gérald Darmanin on Monday. He appealed for donations to support companies struggling due to the Covid-19 epidemic.

In total “507,000 companies with less than 50 employees asked that their payment deadline for social contributions which fell on March 15 be extended, which is equivalent to 3.8 billion euros in contributions that have not been deducted of the 9 billion euros then called, "said the minister in an interview with Le Figaro.

Regarding requests from companies with more than 50 employees, the government will be fixed on April 5, said the Minister of Public Accounts. As for the self-employed, they "automatically" obtained the deferral of their contributions, "for an amount of 250 million euros".

The government also received on March 26 “39,039 requests” for tax deferrals “which obtained 84% of positive responses, for a total amount of 2 billion euros”, according to the minister. These requests come from companies located in the territories "which were the first, and are today the most affected by the crisis", namely Grand Est, Ile-de-France, Hauts-de-France and Corsica.

The deferral of tax and social charges, as well as the strengthening of the partial unemployment scheme, is part of the arsenal of measures deployed by the government to help businesses overcome the coronavirus crisis.

The executive has also planned to create a solidarity fund, dedicated to very small businesses and the self-employed, in order to be able to pay emergency aid of 1,500 euros to those whose turnover is plummeting.

In this context, Gérald Darmanin launched a "call for national solidarity": individuals and companies who wish to help "will be able to do so soon, via a donation platform that we are going to put online," he said. .

More than 500,000 companies have asked to benefit from a deferral of charges 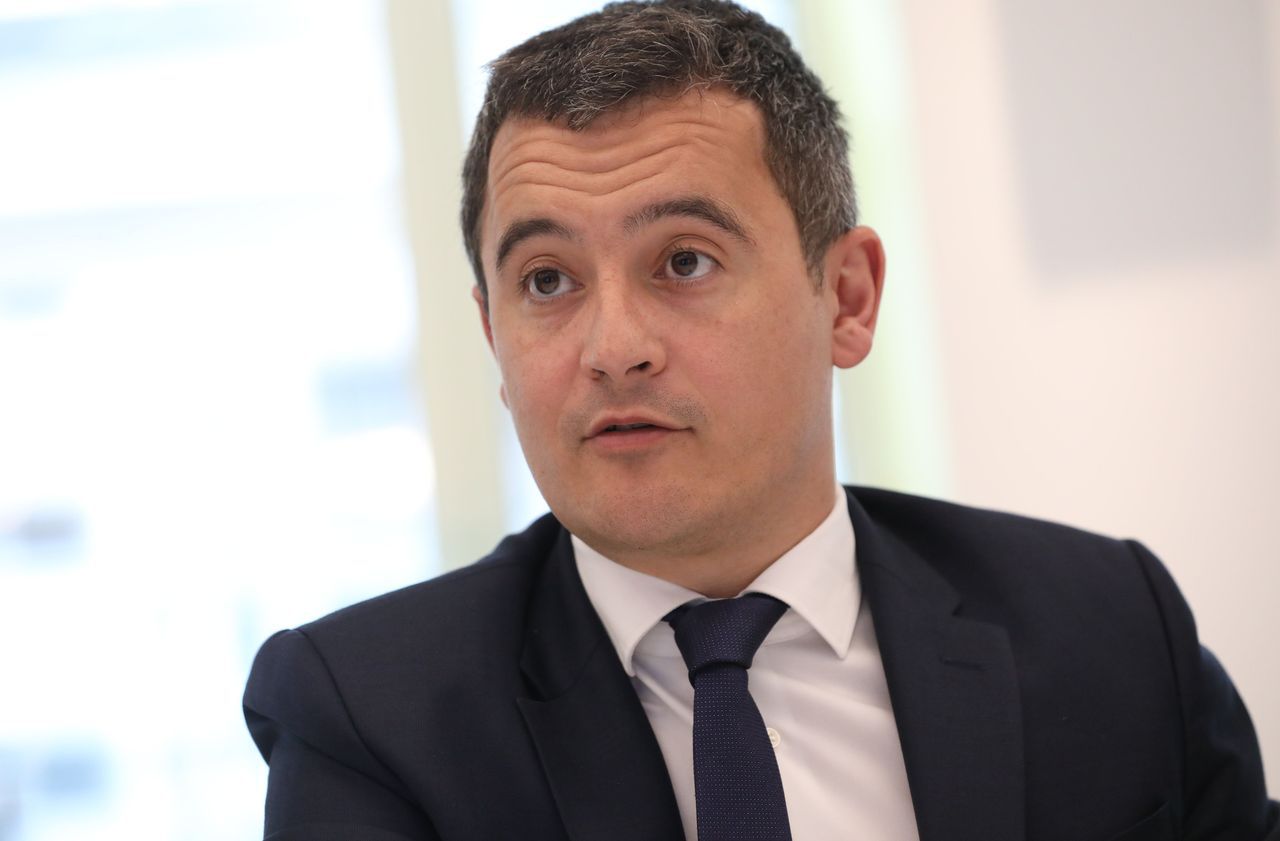 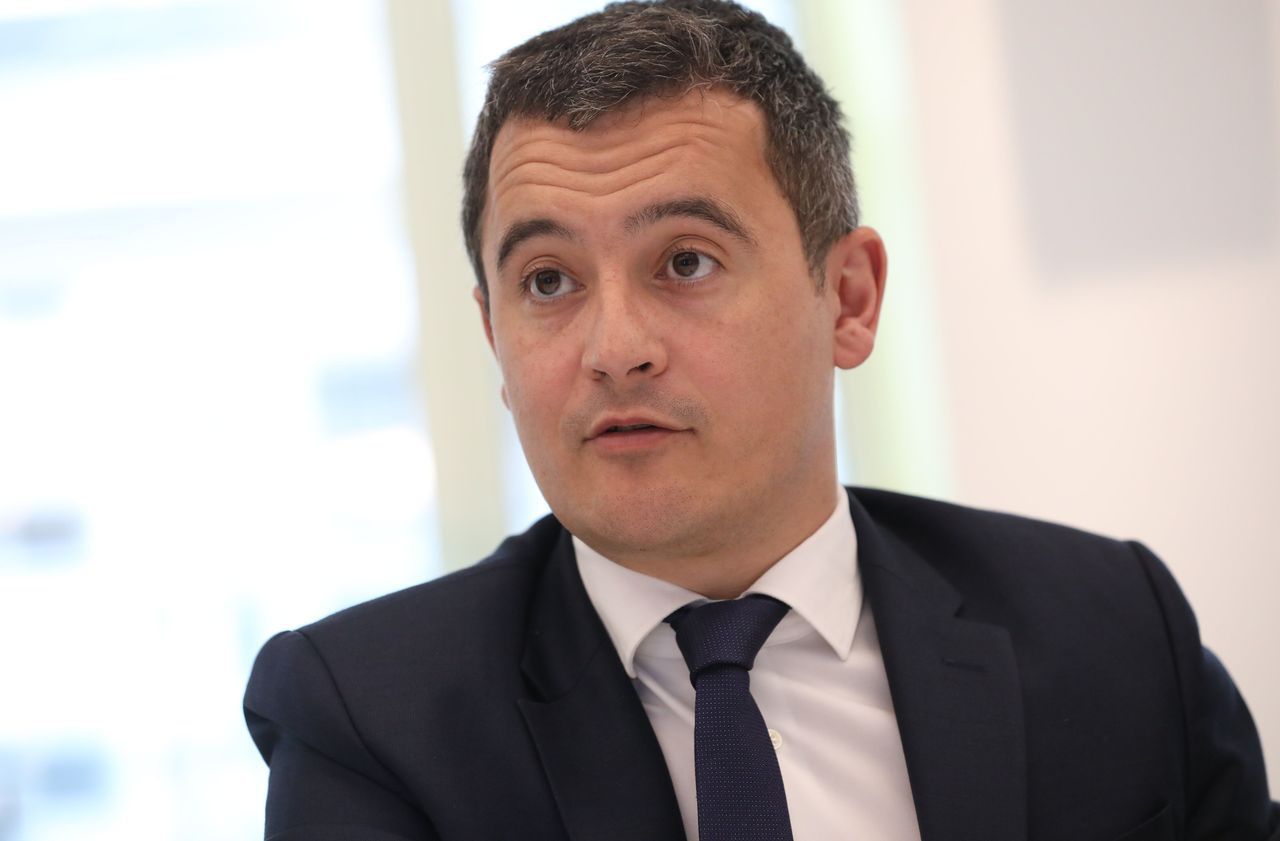 Coronavirus: postponement of payroll taxes will be extended in May, says Darmanin 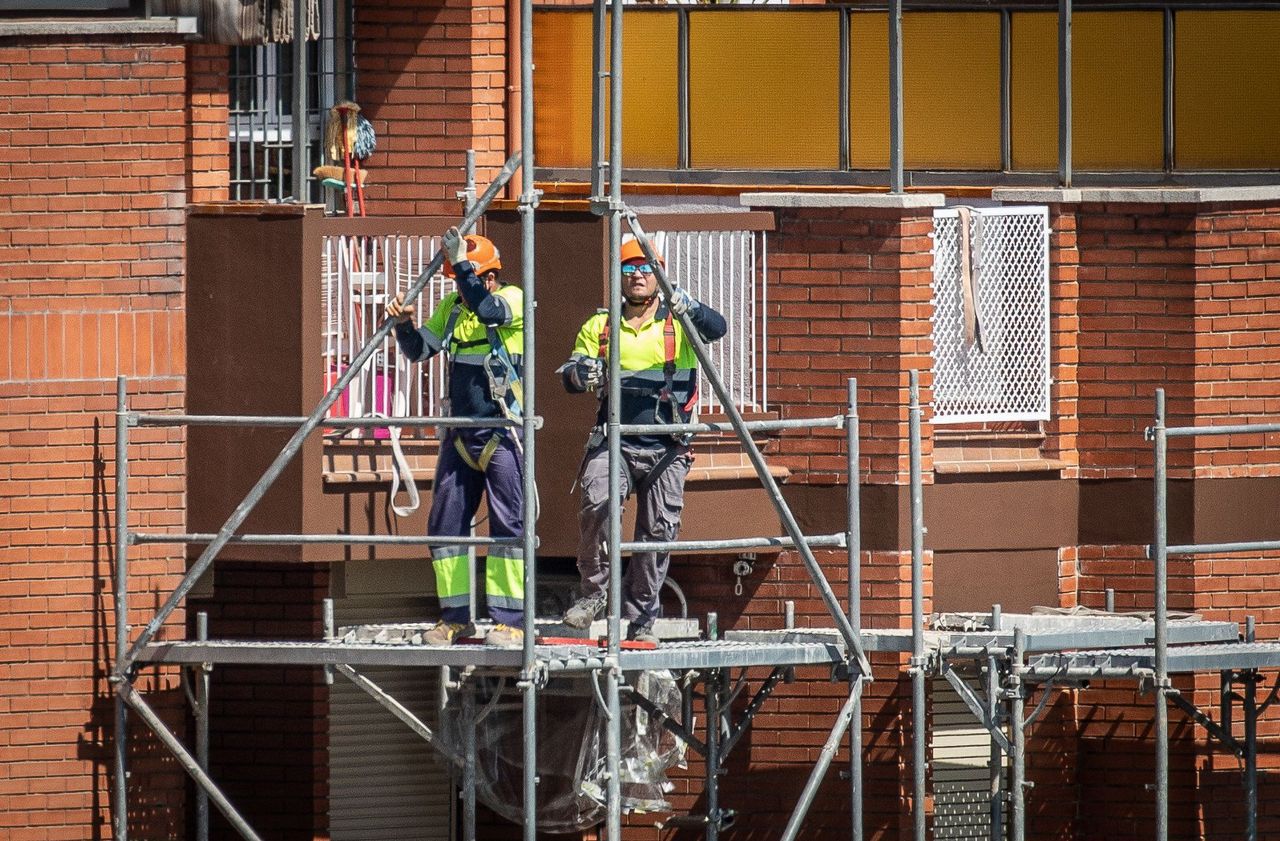 Coronavirus crisis: "We need a real bank dedicated to VSEs and SMEs" 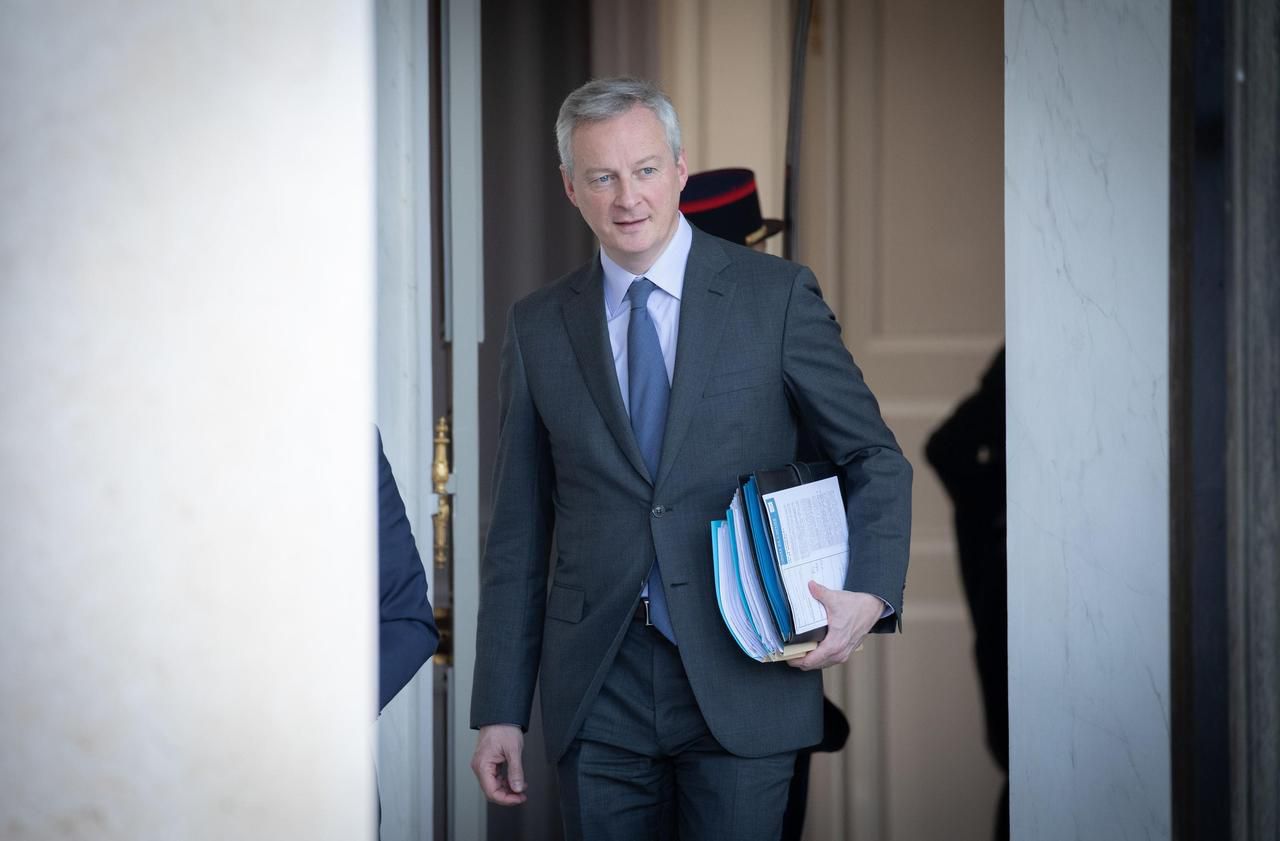 Coronavirus: rent deferral will be automatic for thousands of VSEs and SMEs 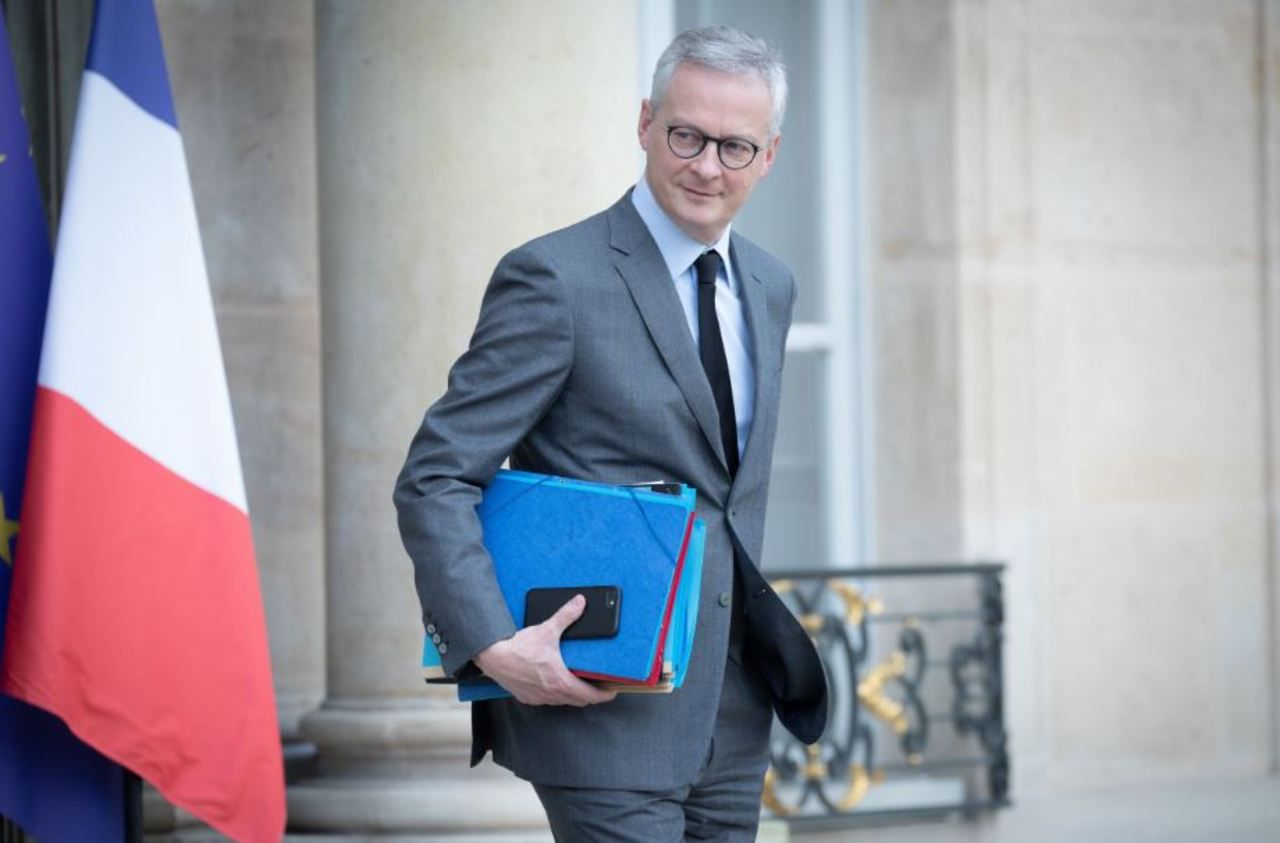 Coronavirus: Bruno Le Maire asks the companies helped by the State not to pay dividends 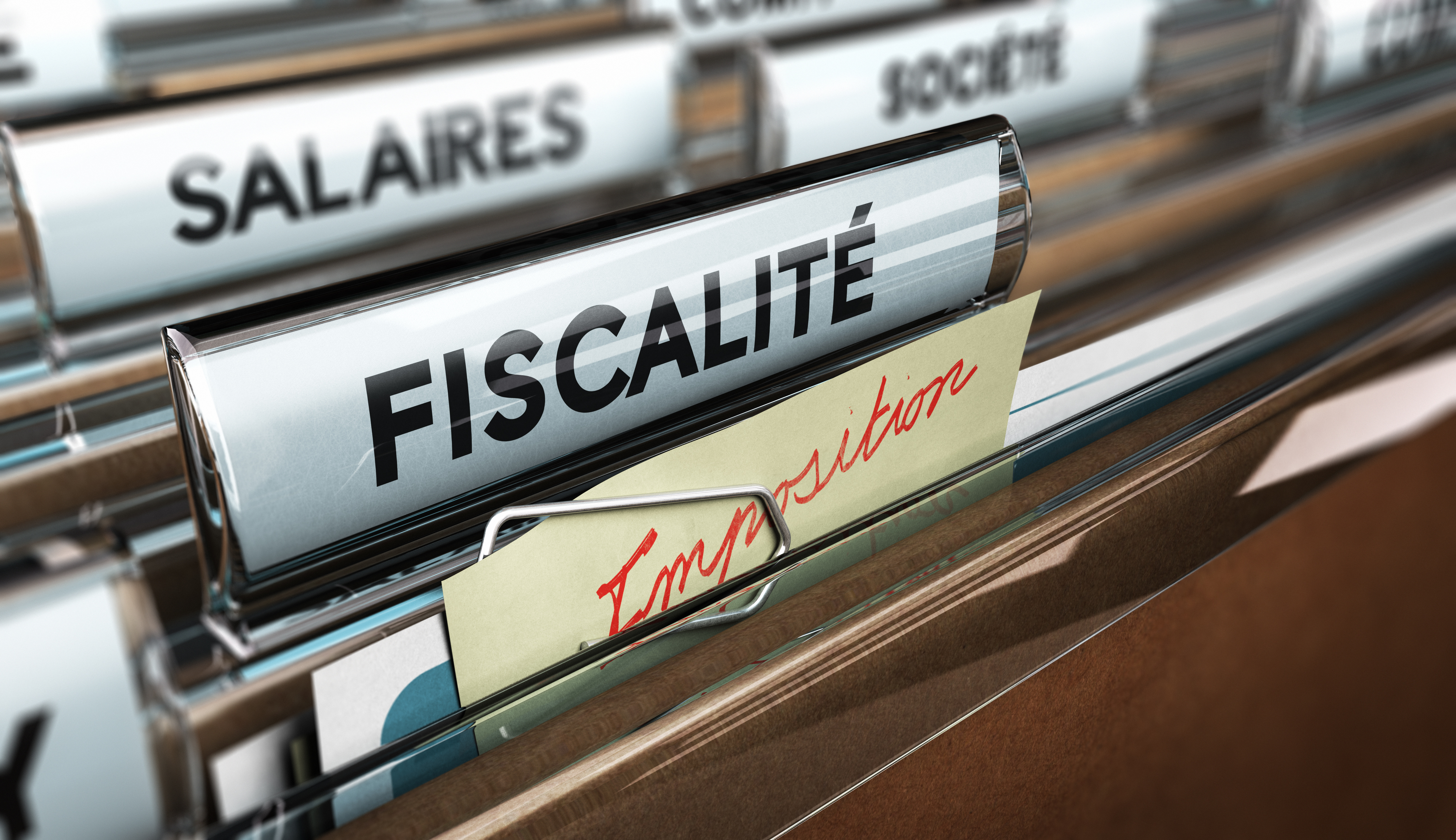 Deferral of tax and social charges: a largely underestimated addition 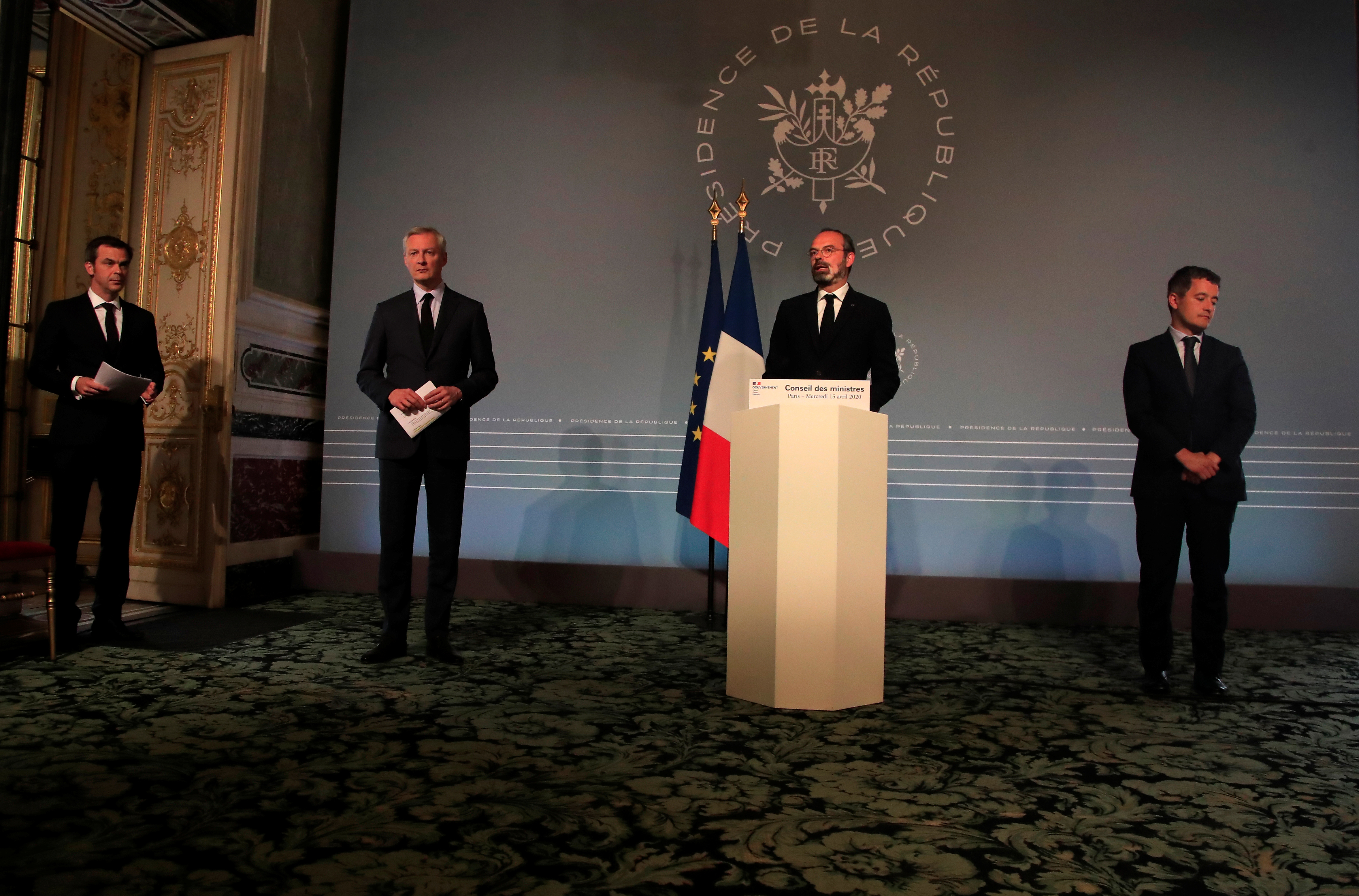 Measures for the self-employed: more flexibility is needed (quickly) to avoid bankruptcies!