Only 25% of them are expected to take place by this weekend, especially in rural areas. 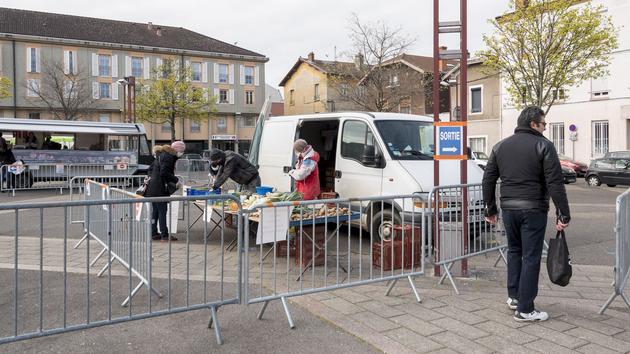 The government softened its stance a bit last weekend, setting strict health rules to allow a market to be held. The ace. Despite a health protocol signed on Friday with the main unions and agricultural sectors, their reopening is taking place drop by drop. Announced at the end of last week, this text made it possible to find a modus vivendi compatible with the government's decision to close the 10,500 markets in France, unless the prefect waives - very rare - to avoid gatherings contrary to the rules of containment. The decision, announced on March 23, had sparked fears and protests in the agricultural supply chains. Particularly among small producers, for example in fruit and vegetables which sell 11% of their volumes on the stalls.

Read also: Closed markets: the concern of the organizers after the announcement of Edouard Philippe

Staff to filter entrances and exits, compulsory one-way traffic, strong incentive to open only one of the two stalls, utensils and tongs for multiple uses

Minister of Agriculture calls on mayors and prefects to reopen markets 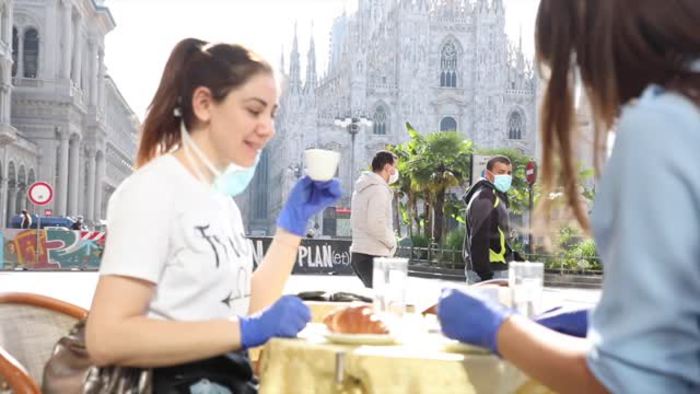 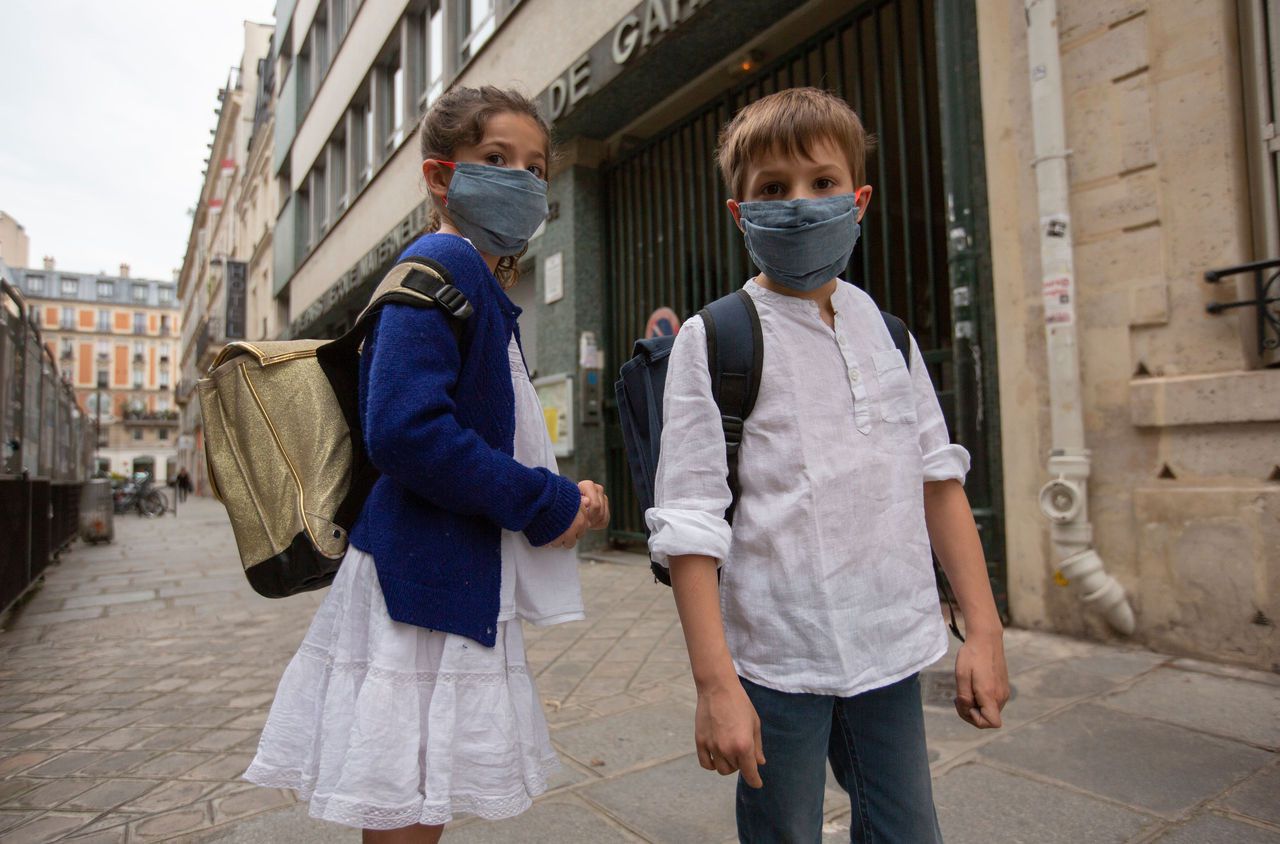 Back to school: "It's going to be very anxiety-provoking for everyone", says a teacher 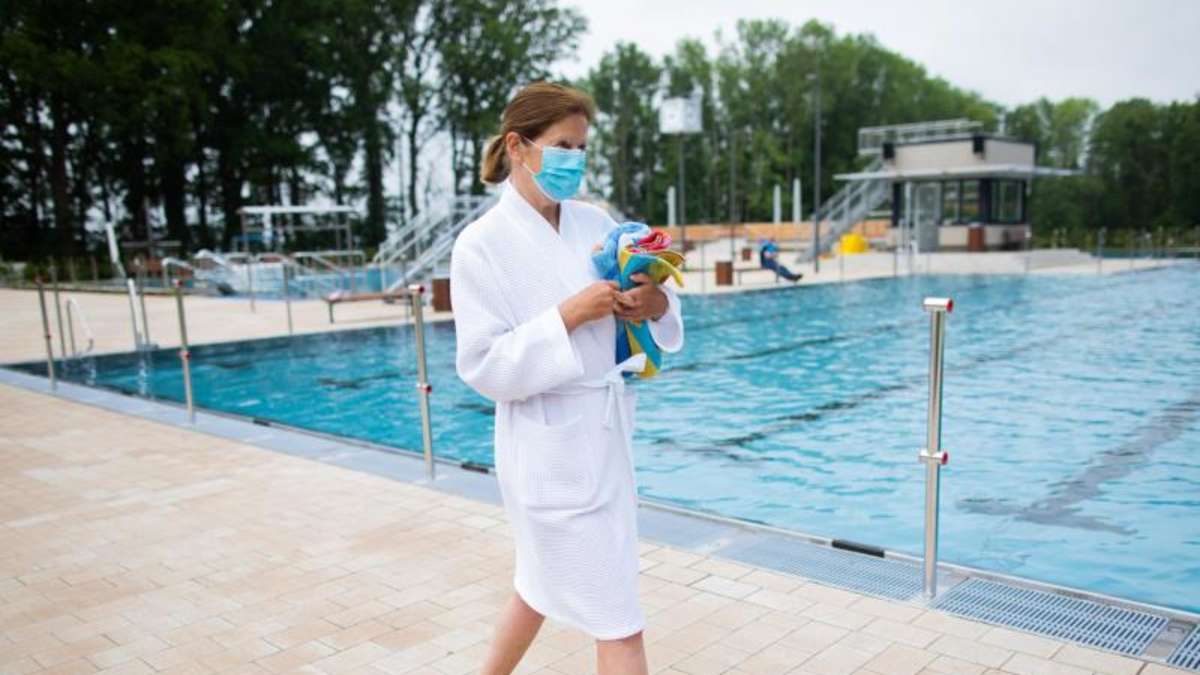 Corona summer 2020: what outdoor pool visitors can expect this season

Corona summer 2020: what outdoor pool visitors can expect this season 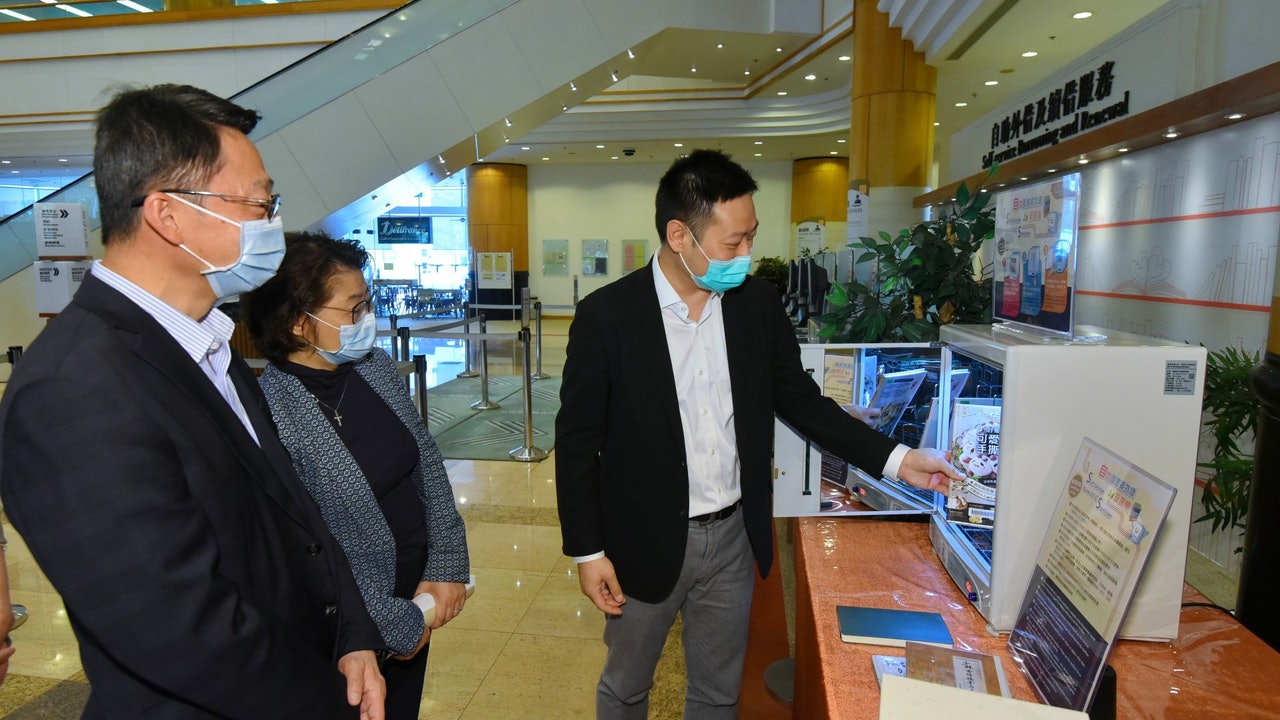