The President says that he did not receive any counterproposal from the bondholders. On the 22nd the new term expires. 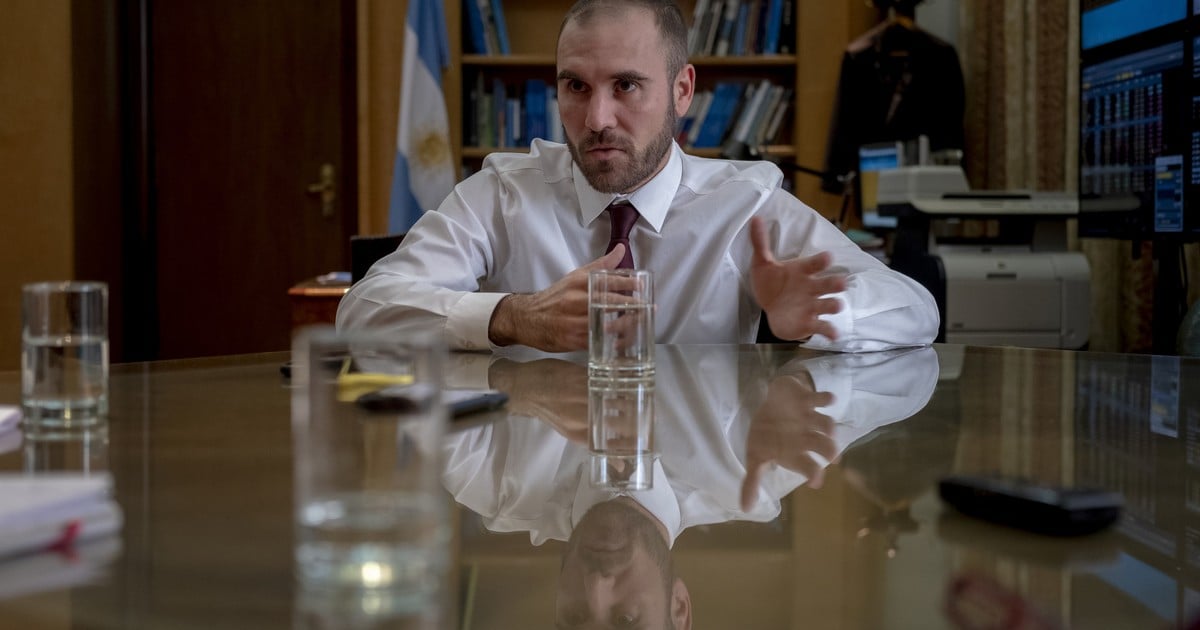 Shares and bonds rise for two consecutive days, the country risk falls and all in a climate of uncertainty that can be read as that Argentina will not go for the ninth time to a total default .

The Government extended until May 22 the period to continue negotiating with the bondholders after the failure of the exchange that expired on the 8th and opened a door for an improvement in the offer that would allow for greater acceptance by creditors and avoid default.  At least for a good part of the bondholders who hold Argentine papers for about US $ 68,000 million .

Is it logical to think that the Government will achieve 66% adherence to a debt swap within 9 days, when five years ago it would have obtained around 15%?

A categorical answer is difficult, and it is also to suppose that the Government is going to succeed in overcoming the debt problem with a stroke of the pen for more support it receives from the Monetary Fund  (until now words of encouragement from the head, Kristalina Georgieva ) and more of a hundred and a half of prestigious foreign economists who, for the most part, have very little idea of ​​the Argentine situation and that a possible default of a Latin American country may seem politically correct to them.

President Alberto Fernández made it clear that he cares about avoiding default, insisted that Argentina cannot pay, but, unlike his minister Martín Guzmán, who would have loaded the ink on the weight of the pandemic crisis, he assured that "the The problem of the coronavirus economy is the economy " and focused on an Argentine historical problem.

On the issue of negotiating with creditors, analysts concentrated the lack of agreement in three numbers related to the value of the bonds once the exchange was completed: the Government offered 41% (per sheet of 100), the bondholders claimed 51% and , it is estimated, the settlement could be at 46/47% .

It will be achieved? The Government requested that the creditors present a proposal but knowing the funds that hold most of the papers to be exchanged (such as  BlackRock, PIMCO and Fidelity ) say that they now have the means to win and that they lost confidence in Martín Guzmán after the Minister made a confidential presentation of BlackRock public.

But the negotiation techniques can collapse in cases like these in which it is spoken is nothing but silver.

And in terms of silver, what Argentina is experiencing is delicate. The Central Bank comes and prepares for a  mega-issuance of pesos before the new round of the $ 10,000 Bonus for monotributistas and workers in black and to finance companies that, in some cases are returning to activity and in others not, they must face wages and working capital .

How many more rounds of attendance bonuses will there be? So far one, but the total unfreezing of the quarantine is far away and the state attention of some sectors could continue.

The strong issuance of pesos would not be having an impact on short-term inflation, but the dollar "counted with liquidation" reflects that something is getting out of hand with the government in exchange matters.

Partly due to this gap and partly due to the drought of the rivers, they would be the arguments that explain the lower settlement of dollars by exporters, something that Miguel Angel Pesce has been following closely.

But the reality of the CCL, according to the operators, is also explained by the fluidity of pesos going around the market that the Central Bank does not capture by setting a low rate of 15.20% per year for the passes and the Treasury does not absorb either.

The important issuance of pesos these days brings forward a debate on how the excess money will be taken out in the return to a situation of certain normality. Will the controversial liquidity bills return, Leliq, or will the government promote the creation of a capital market?

That topic today is equivalent to discussing the sex of angels, but neither the clamp on the dollar nor the freezing of tariffs nor the lowering of wages nor the care of the pesos due to precautionary reasons on the part of the people will be forever. Will the Government have an exit with or without default?

Nine days after the expiration of the extended term to reach an agreement on the debt, the President affirmed: "We have made an offer, which is what we can do. If there is a counter offer, tell me because I do not know it ."

This made it clear that creditors still do not respond and that there are no new negotiations in sight, despite the consensus that the default declaration would be the worst and most costly way out.

The times when discussing whether Argentina could have a rapid "V" recovery after long years of stagnation seem distant . Today, economists think that, with luck, another "U" type could take place, in which the rebound appears more distant and not only due to the violent change in international economic conditions.

Hamilton: "There is no guarantee that I will be there next year"

The bill against economic violence is a bad solution, but there is another solution - Walla! Business 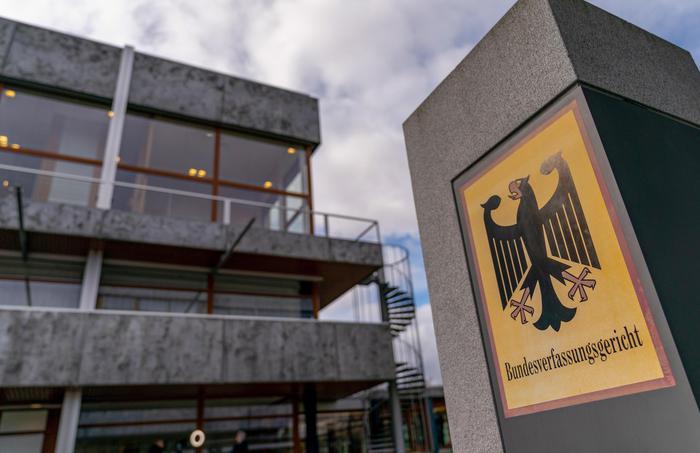 ECB, Merkel: 'There is a thorny judgment from the Court but there is a solution'

Alberto Fernández announced the extension of the quarantine until August 16: "We will keep everything as it is" "Narcos: Mexico" is getting a 3rd season - but there will be no actor 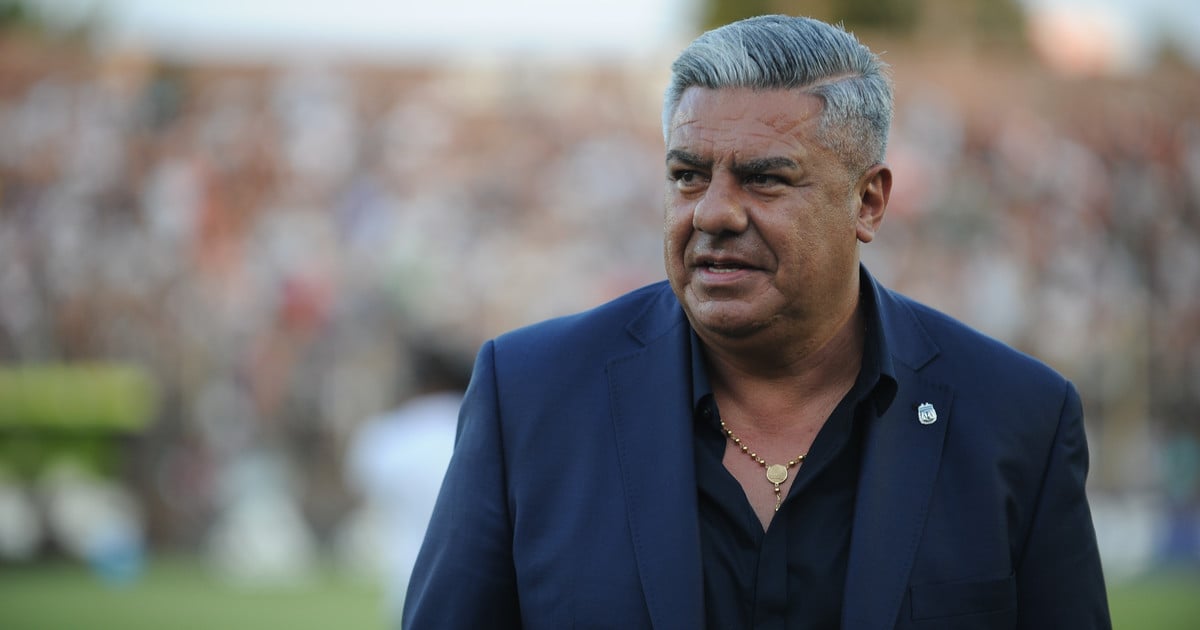 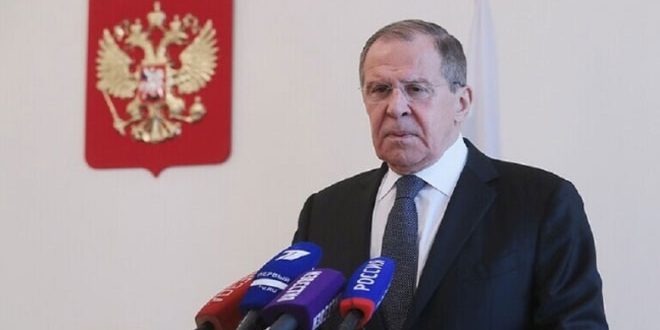 Lavrov: There is no military solution to the crisis in Libya 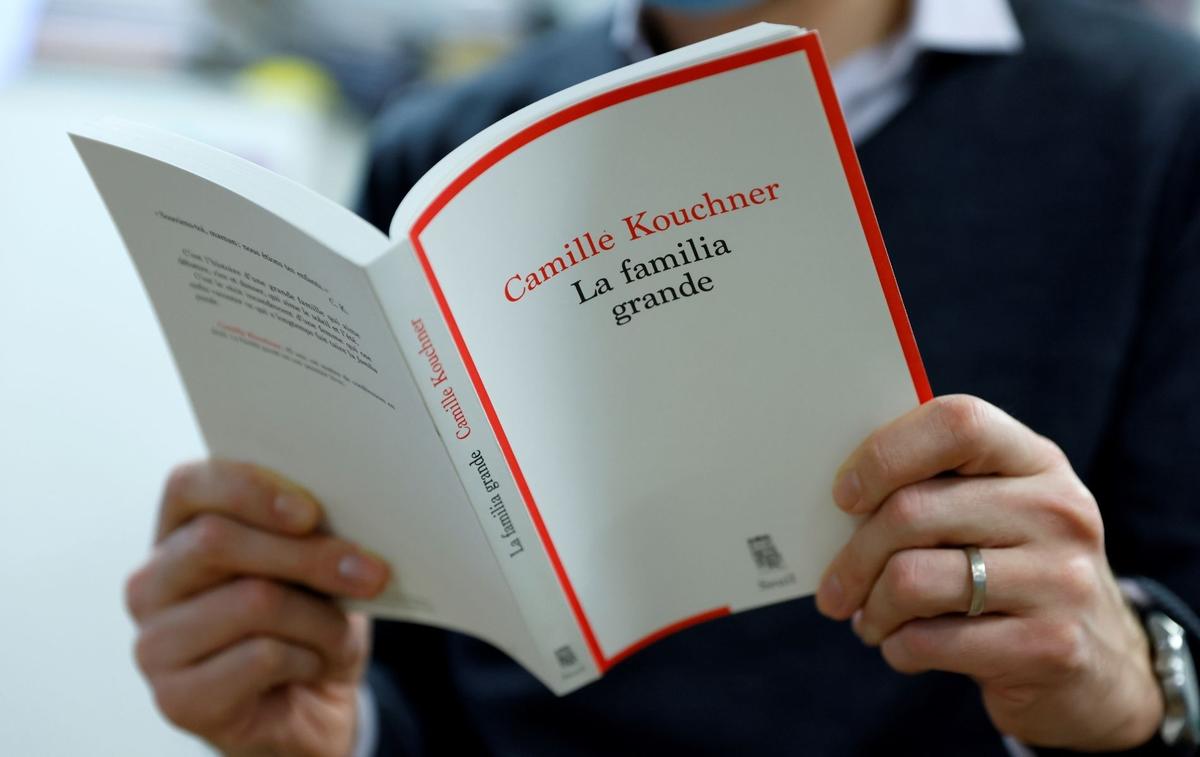 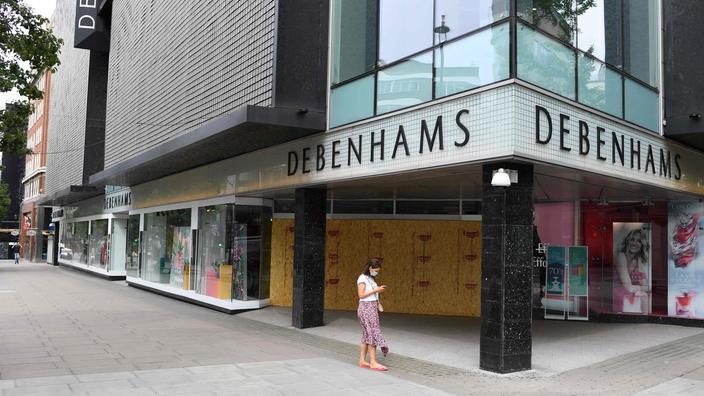 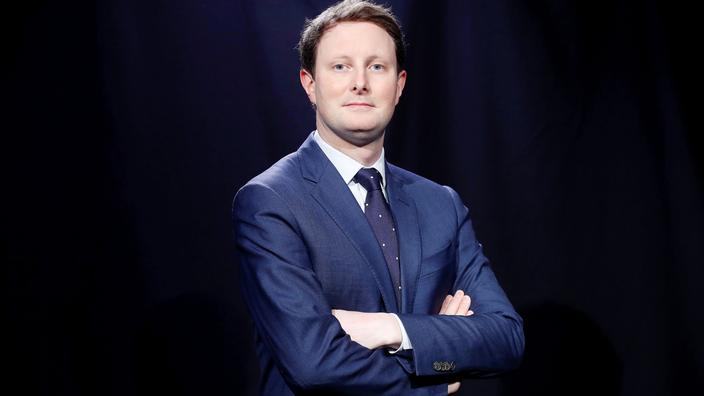