A judge agreed with Stéphane Manigold, who had summoned his insurer after his refusal to compensate the business interruption of one of 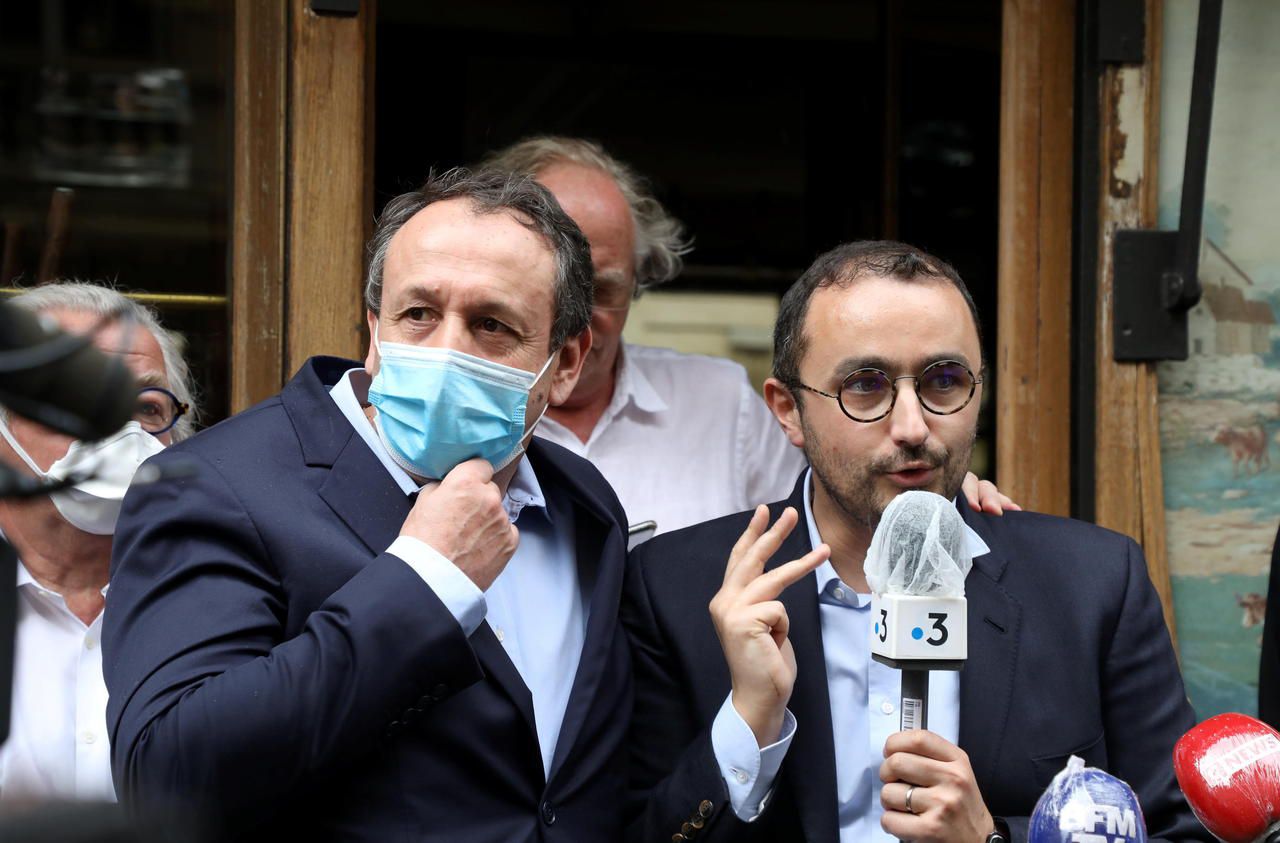 "It is a strong decision", "a clear victory". Standing behind the shoulder of his lawyer, the Parisian restaurateur Stéphane Manigold searches for his words. He is jubilant. Live on the Instagram social network and in front of an audience of journalists invited for the occasion, Me Anaïs Sauvagnac loudly calls out those awaited from the judgment in summary proceedings in favor of his client. A judgment that could well set precedent for other similar cases. More than a hundred professionals followed suit and took legal action in the wake of his summons, the first of its kind in the context of the Covid-19 health crisis.

At the head of four Parisian gourmet restaurants, the entrepreneur went to war against the insurance sector and more specifically against one of its main players, the giant Axa Iard France who refuses to compensate the loss of operation linked to the closure of one of its four addresses, the Bistrot next to Flaubert in the 17th arrondissement of the capital following the pandemic risk of Covid-19. "It is a great moment for all the little and big bosses who are suffering, who gave me the energy to fight," commented, moved the restaurateur.

The decree of the Minister of Health, Olivier Véran, requiring restaurateurs to "stop receiving audiences" from March 14 at midnight is at the heart of this affair. According to Stéphane Manigold, the guarantee for operating loss without damage included in his contract allows "the assumption of his losses, like the gross margin or wages in the event of closure imposed". What Axa disputes, arguing that its guarantee cannot apply since this decree “in no way ordered the closure of restaurants and that the closure of the Bistrot next to Flaubert therefore results from the only voluntary and unconstrained decision of society ”by Stéphane Manigold.

A vision that does not share the summary judge. He considers that "it was incumbent on Axa to conventionally exclude this pandemic risk". What he failed to do. In its judgment, the Paris commercial court, which had heard the parties on May 12, gives four times reason to the Parisian restaurateur. First, he declares himself competent to rule, which the lawyers of Axa disputed, and recognizes the urgency motivating the interim proceedings, also contested by the insurer's counsel. But above all, he recognizes that this decree does constitute "an administrative closure decision", explains Mr. Sauvagnac.

For Axa, "this decision remains provisional"

Finally, the court recognized at the same time the “forced” nature of this closure, rejecting Axa's argument which raised a voluntary decision. The judgment designates an expert responsible for perfecting the calculation of the operating losses suffered between March 15 and June 1 and grants Stéphane Manigold, under penalty, a provision of 45,000 euros out of the 75,000 euros claimed.

Anticipated by Axa, this legal setback was immediately put into perspective. “Taken in an emergency, this decision remains provisional. The disagreement on the interpretation of the Loss of Exploitation clause of Mr. Manigold's contract persists, and will be the subject of a debate on the merits which could not take place before the judge in chambers ”, underlines the insurer who will appeal the decision.

According to its spokesman, "Axa has already compensated and will continue to indemnify amicably the restaurateurs who wish it." The insurer identifies "200 individual and specific contracts which include a guarantee fully applicable to the current situation". 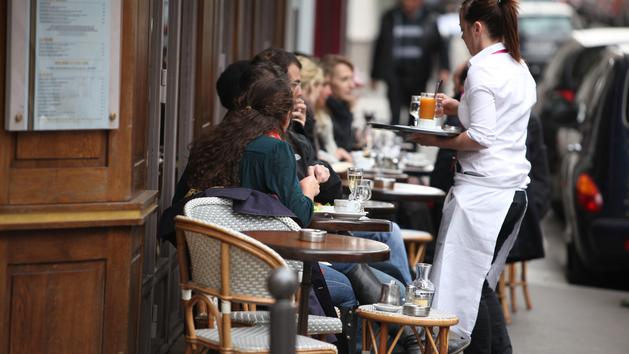 The Commercial Court orders Axa to compensate a Parisian restaurateur 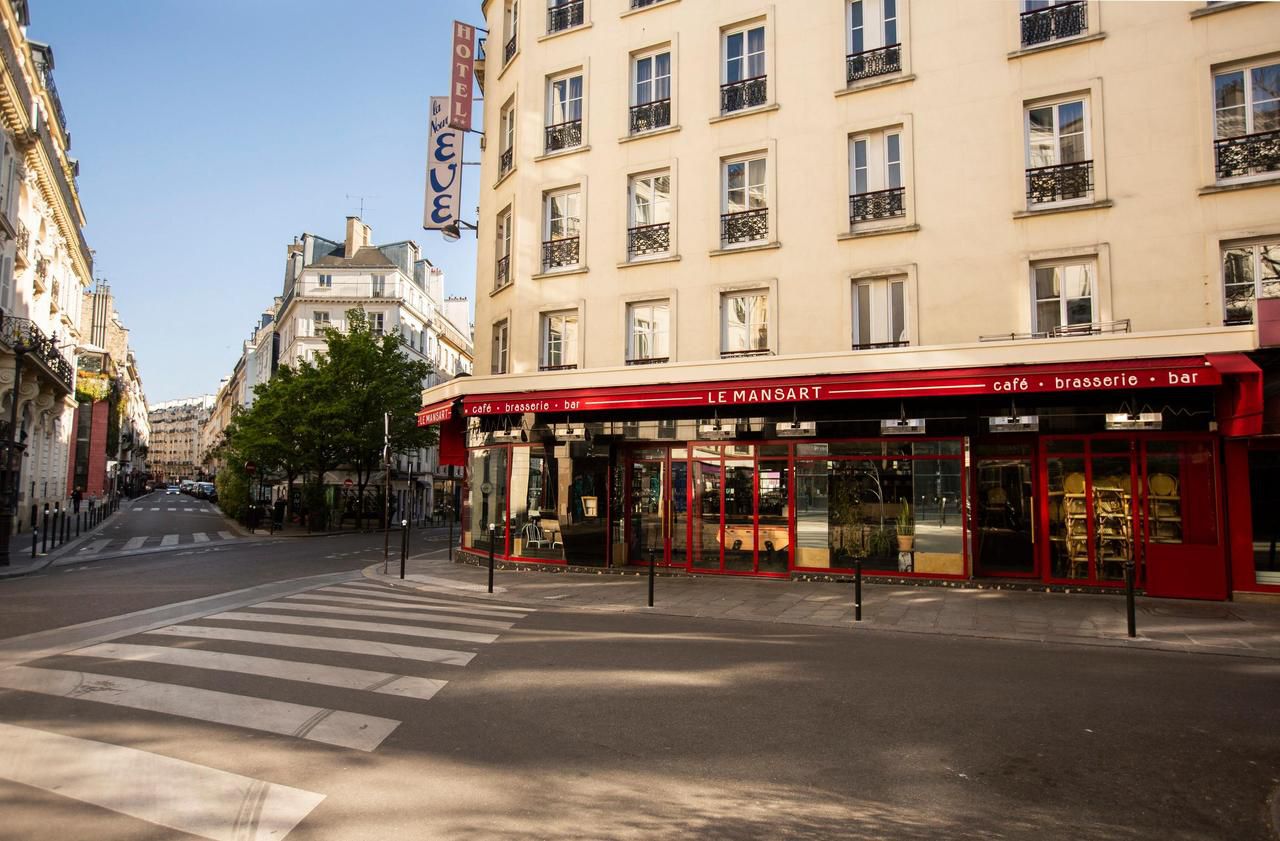 Confinement: a restaurateur ready to summon his insurer who refuses to compensate his losses 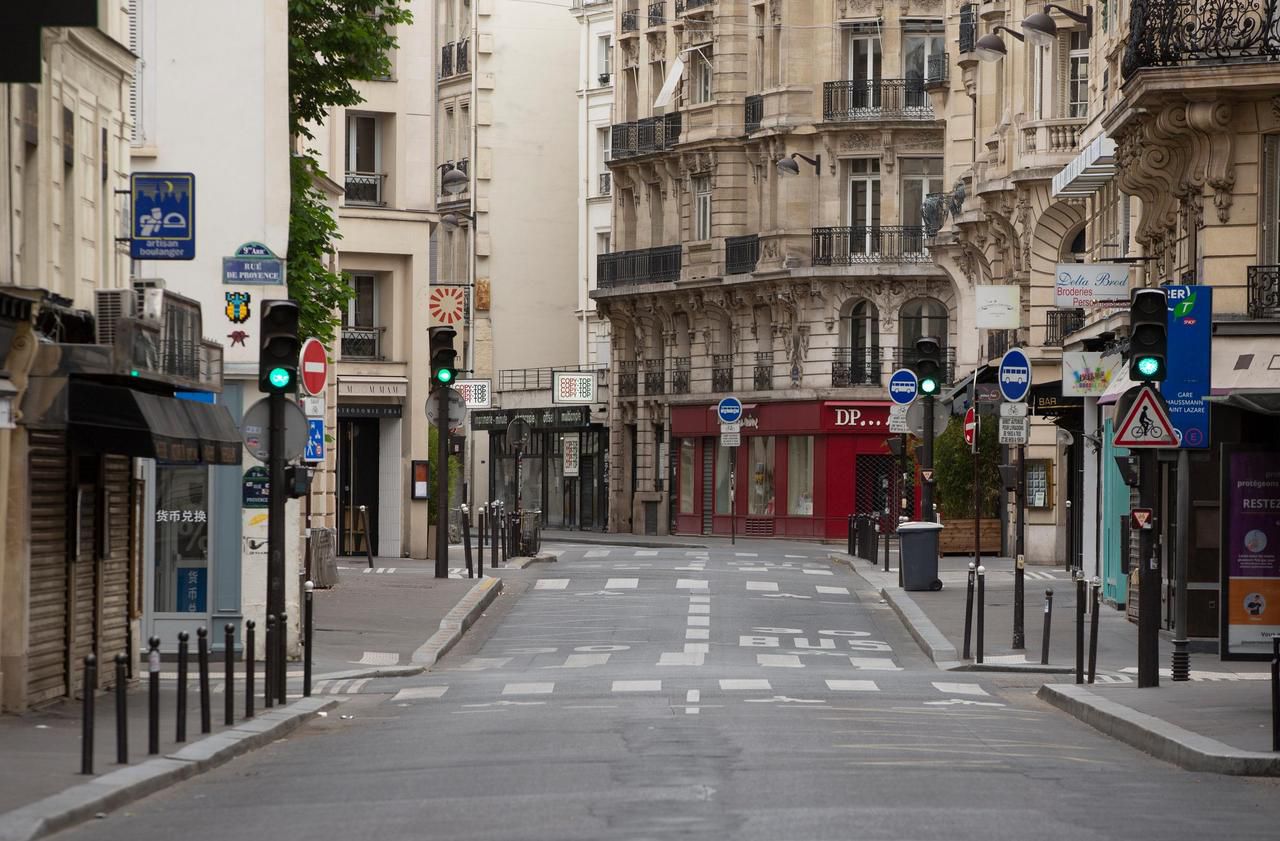 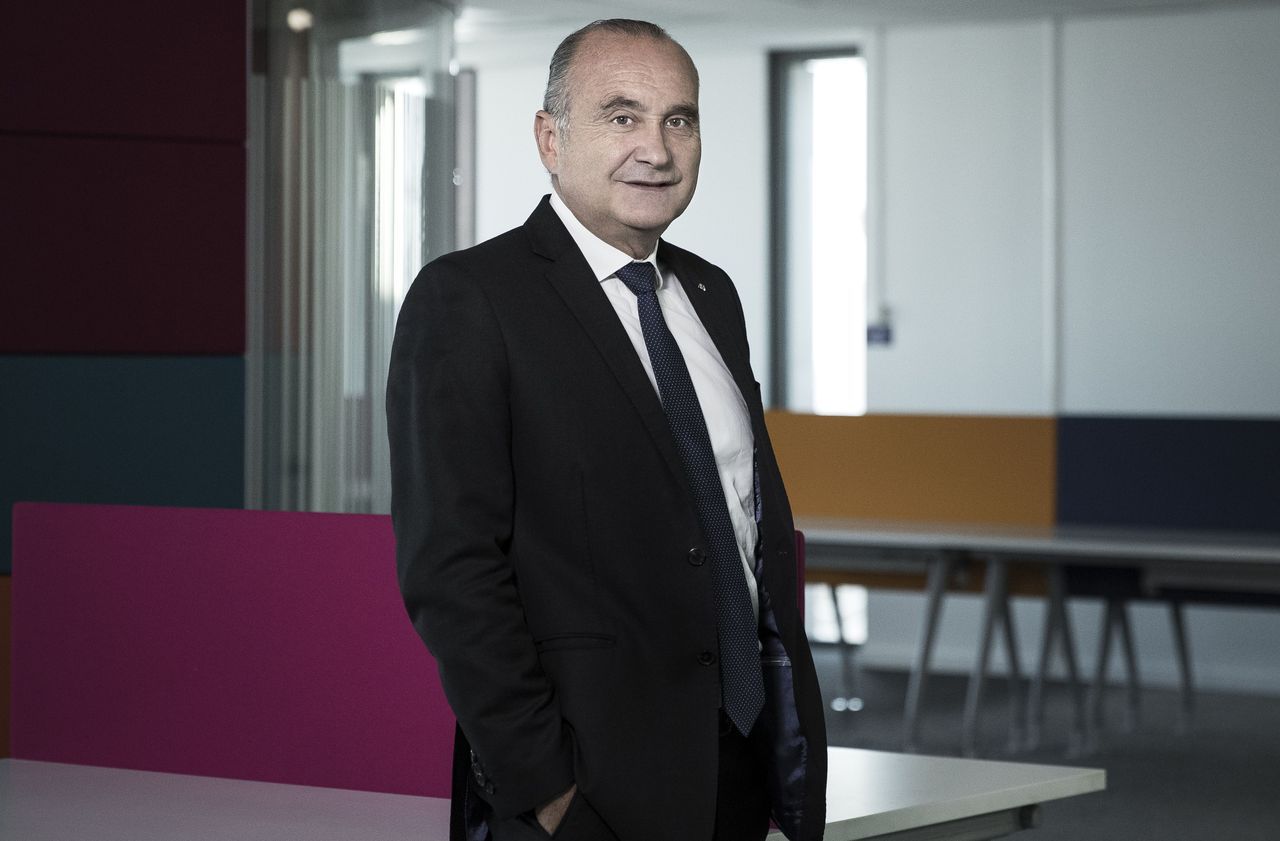 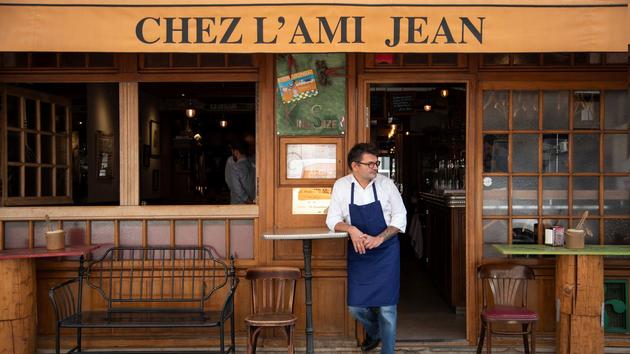 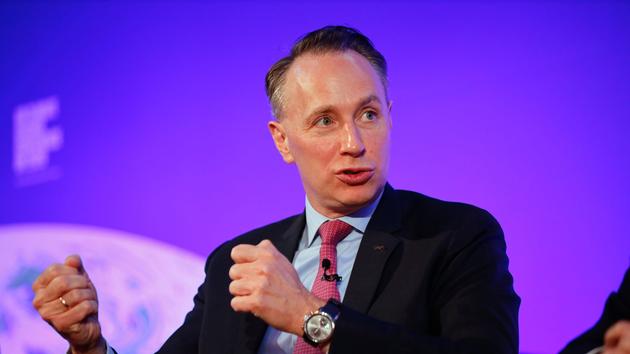