A judge ruled Thursday that the Venezuelan opposition leader, Juan Guaido, was indeed the "acting president" of the country, thus preventing the recovery of the sums deposited in the Bank of England by the government. 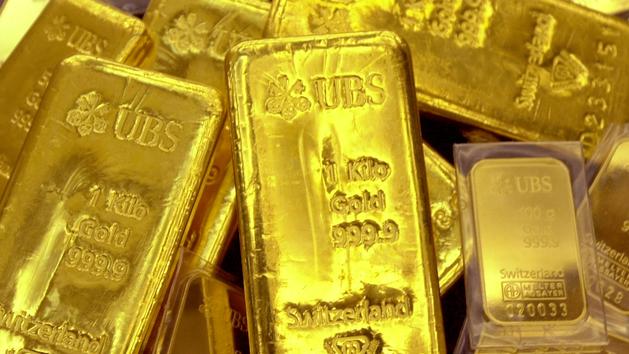 A British judge ruled on Thursday that the Venezuelan opposition leader Juan Guaido was indeed the "acting president" of the country, thus preventing the recovery of 31 tonnes of gold deposited in the Bank of England by the government of Nicolás Maduro , who announced to appeal. "The British government recognizes Mr. Guaido as the interim constitutional president of Venezuela" and "under the doctrine of 'one voice', the court must accept this statement as unequivocal," wrote Justice Nigel Teare in his decision, published one week after the end of the four-day hearing.

The Central Bank of Venezuela (BCV) immediately announced that it would appeal. The ruling "completely ignores the reality of the situation on the ground," said Sarosh Zaiwalla, lawyer for BCV. The government of Venezuelan President Nicolas Maduro, for its part, called on Thursday for the opening of an investigation in Venezuela to determine the "responsibilities" for this "shameless theft" of Venezuelan gold deposited in the Bank of England, said before the press in Caracas, vice-president Decly Rodriguez. "This shows that the administration of Maduro is increasingly isolated (...) from the point of view of its access to the international financial system" , reacted to AFP Diego Moya-Ocampos, expert from the Americas for the analysis firm IHS Markit.

Read also: Venezuela: the incredible arrest of a loved one of Maduro

Since the recognition by the Minister of Foreign Affairs of the opponent Juan Guaido, president of the National Assembly of Venezuela, as interim president of the country in February 2019, the Bank of England has systematically refused to Caracas to return him part of its gold reserves stored within it. But during the hearings, the lawyers of the Venezuelan monetary institute had argued that through its diplomatic relations with President Nicolas Maduro, the United Kingdom recognized the regime, even if it did not approve of it.

Venezuela has made several requests to recover the equivalent of a billion dollars (around 886 million euros) of bullion, while Juan Guaido, recognized as interim president by sixty countries, has written twice to the BoE to order it to reject these requests from Caracas. Faced with the BoE's refusals, the Central Bank of Venezuela therefore ended up summoning the Bank of England to court, arguing that it needed these funds to fight the Covid-19 pandemic. Venezuela has been plagued for several years by a serious economic crisis, coupled with a political crisis since the victory of the opposition in the legislative elections of 2015. "This result will further delay things, to the detriment of the Venezuelans whose lives are threatened, ” regretted Mr. Zaiwalla.

Read also: Venezuela: Juan Guaido on the verge of marginalization

The defender of the alternative board of directors of the BCV appointed by Juan Guaido and invalidated by the Supreme Court had for his part highlighted the risk that the country's gold would be squandered for the benefit of its leaders. In order to prove its good faith, the BCV had proposed in April that the gold be transferred directly to the United Nations Development Program (UNDP), which said it was ready to consider it with conditions.

The outcome of these hearings could set a precedent for other Venezuelan funds stranded abroad, especially in European countries. Contacted by AFP, the representative of Juan Guaido in London, Vanessa Neumann, declared that the decision on other appeals in other countries had not yet been taken but that it would be "soon" . She also recalled that Juan Guaido's intention had always been to safeguard the assets of the Venezuelan people and not to appropriate the gold. She assured last week after the hearings that "it would be better if this gold was kept here until there were fair and free elections" .

Read also: Venezuela reduced to paying with its gold drugs and food

Venezuelans are to renew the National Assembly this year, but the main opposition parties have already announced that they will boycott these legislative elections. They judge them fraudulent in advance insofar as the president of the National Electoral Council Indira Alfonzo has been appointed by the Supreme Court of Justice (TSJ), considered as acquired in the power of the Venezuelan socialist president Nicolas Maduro. 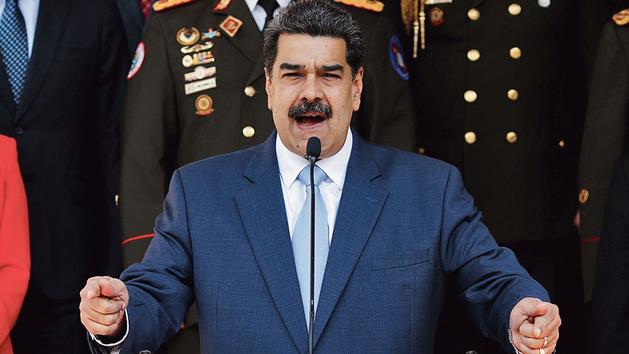 Venezuela reduced to paying with gold for medicine and food 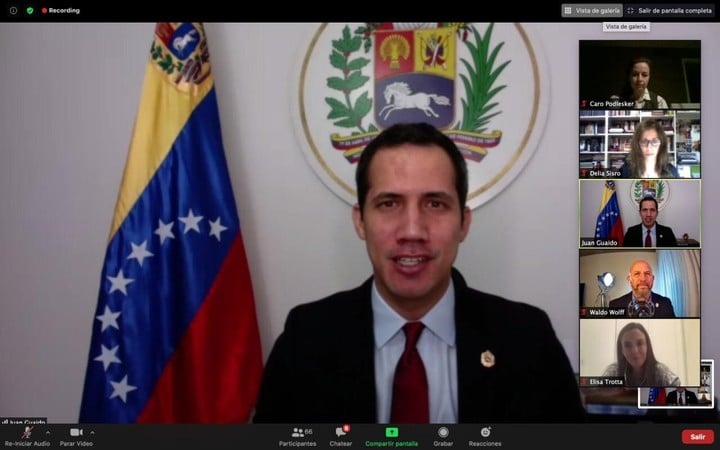 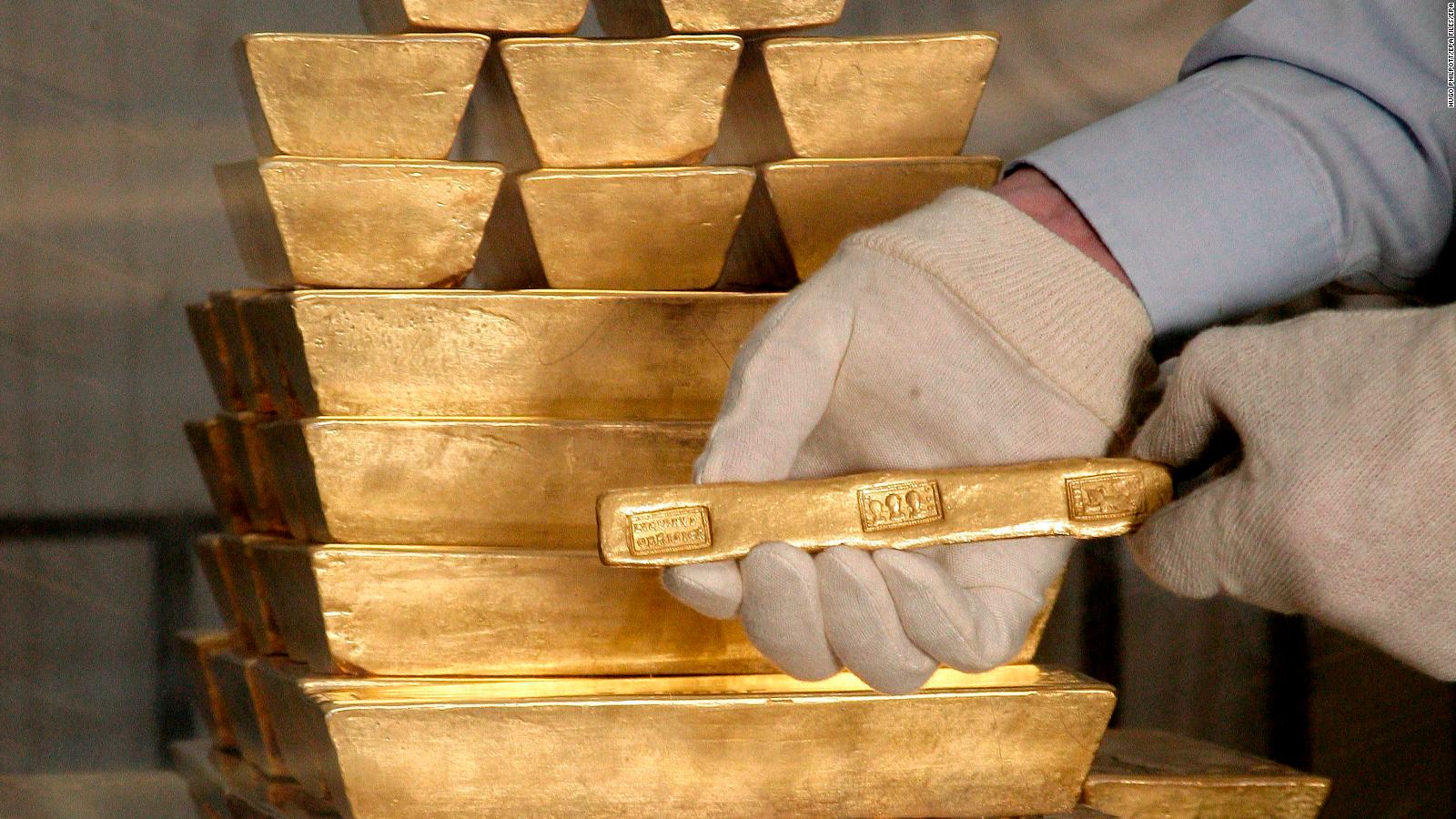 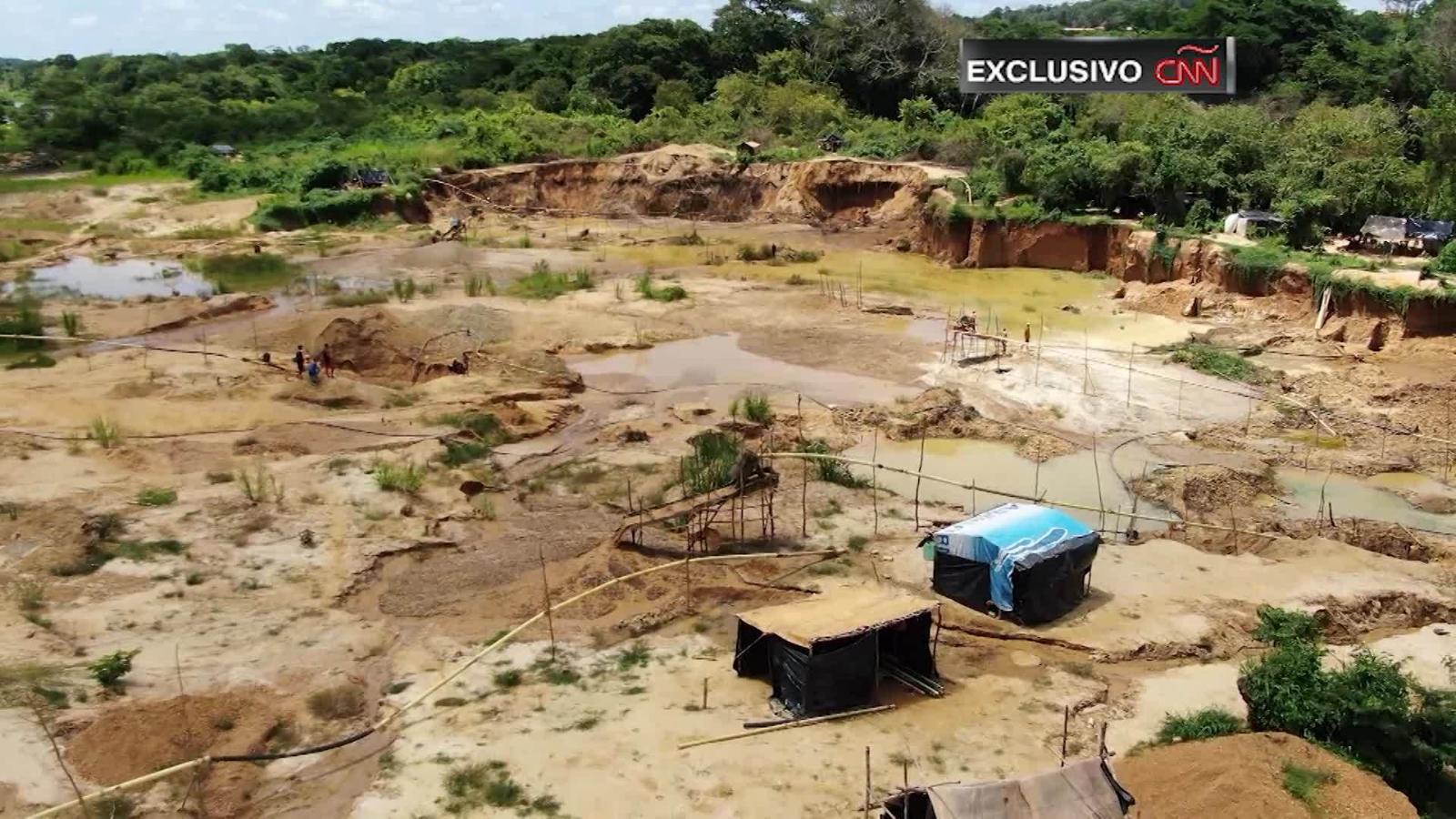 UN denounces exploitation, violence and criminality in the mining area of ​​Venezuela 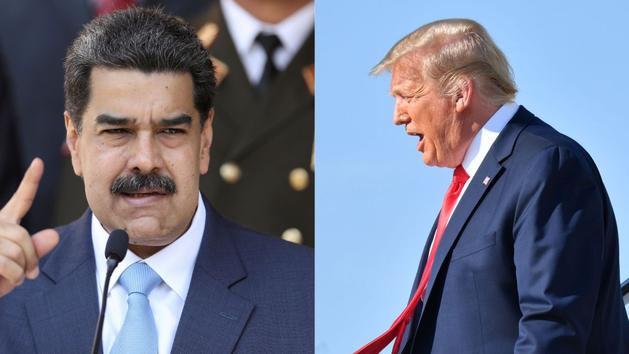 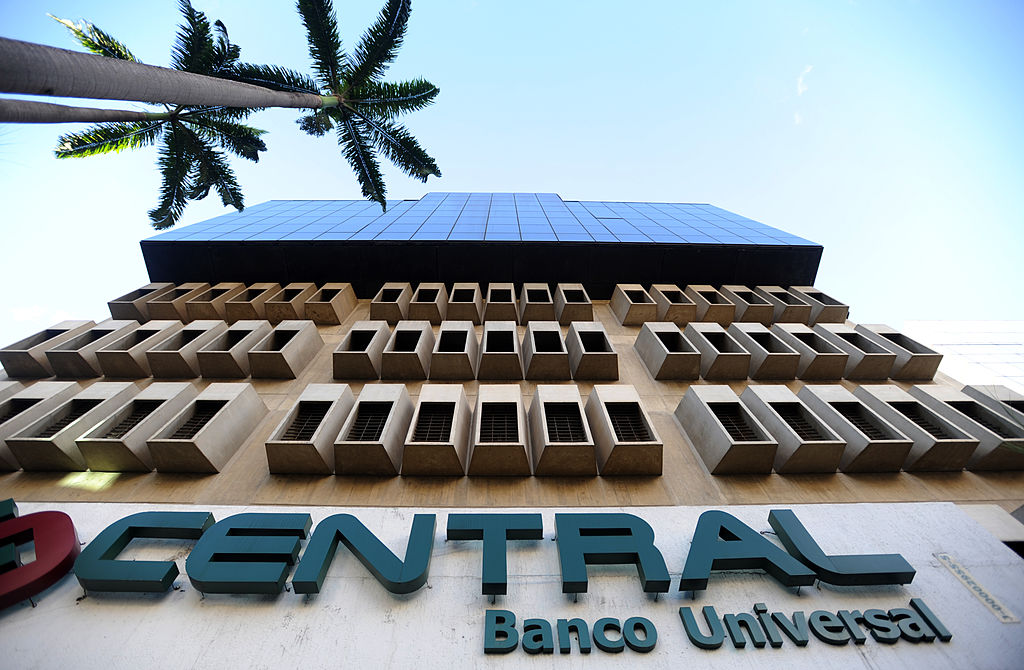 Captured in Cape Verde Alex Saab, accused of being the figurehead of Nicolás Maduro 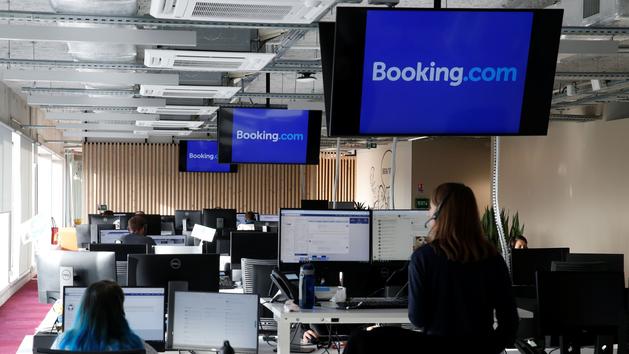 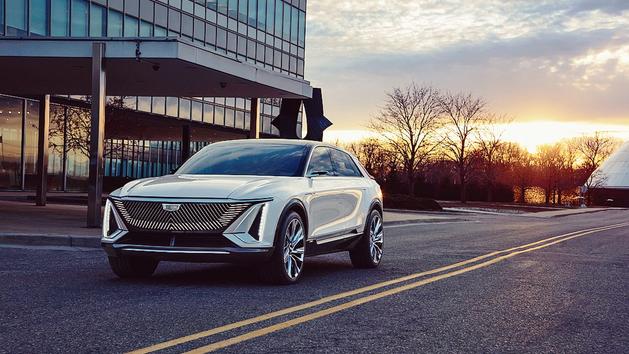 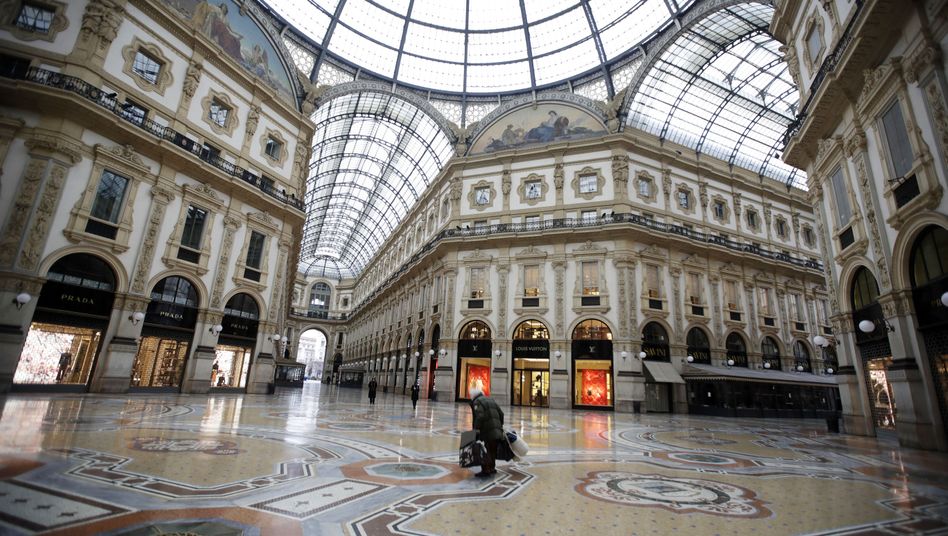 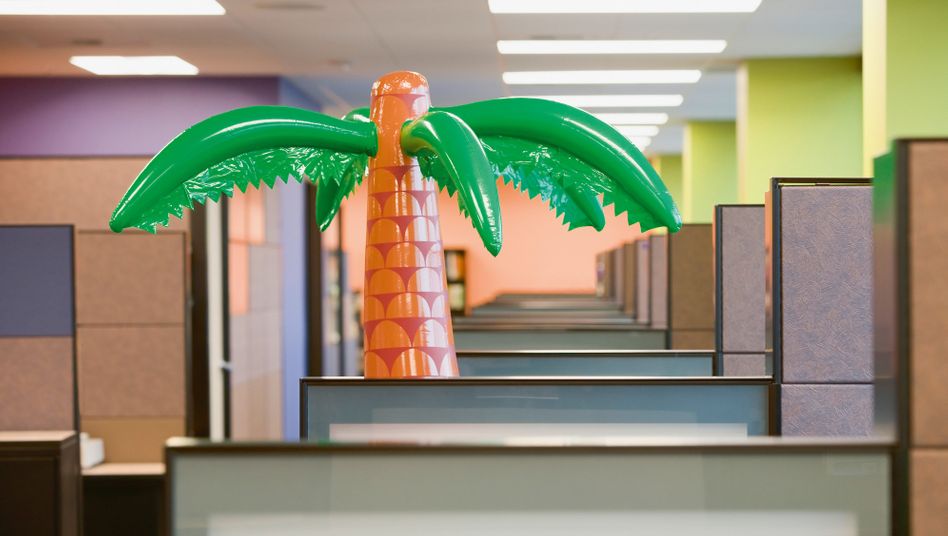 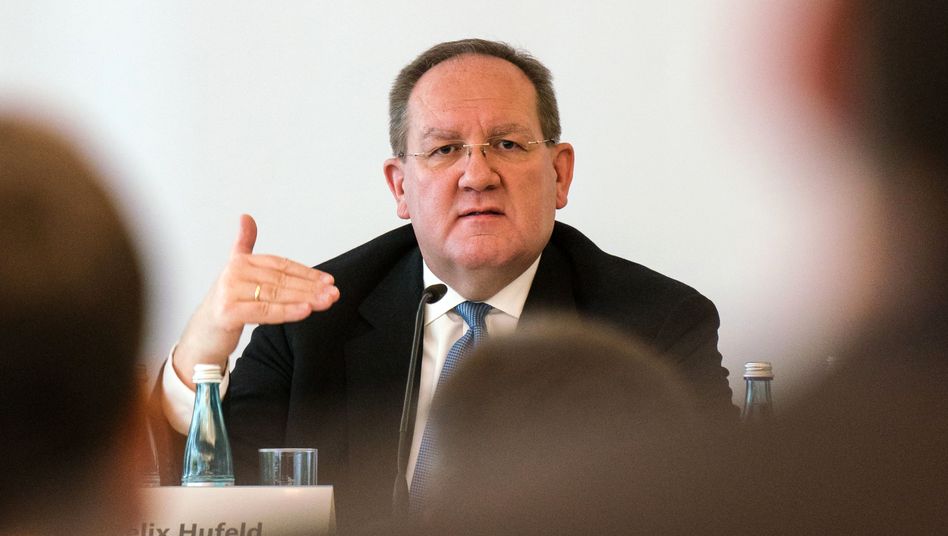 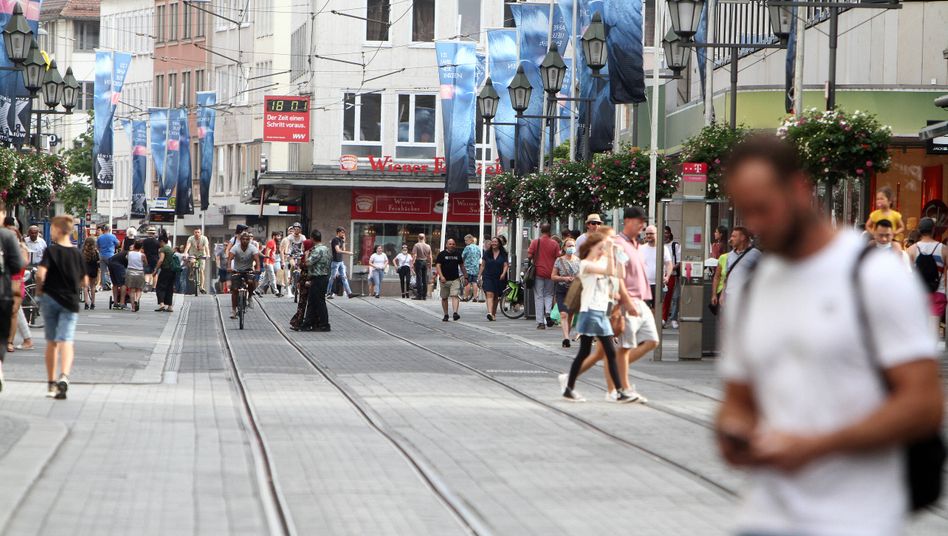 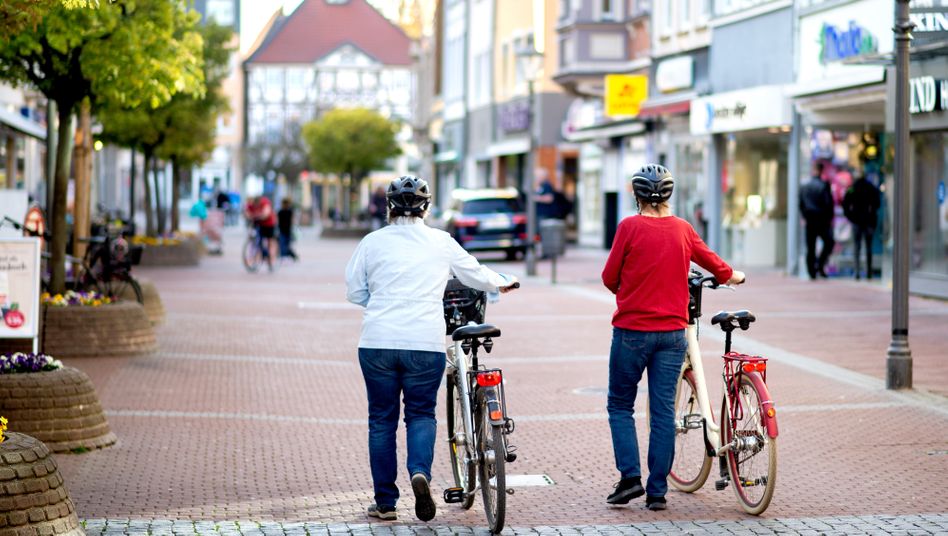