Why don't they want me? Cristina's question and the law to export more

The vice president promised to support agribusiness. So did the opposition. The doubts of the Rural Society. 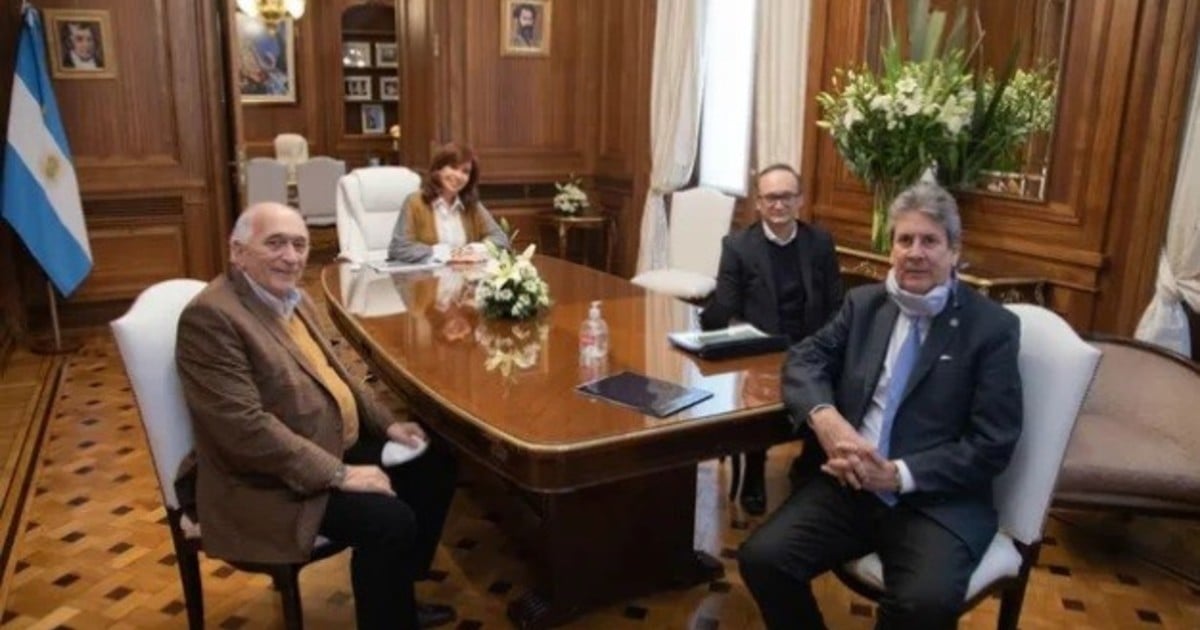 They were prepared but Cristina Kirchner still surprised them: "I read the proposal, I like it, we are going to help you ... But tell me something, why don't you want me?" It could be ventured that the three interlocutors chosen by the Argentine Agroindustrial Council (CAA) for the meeting in the Senate last week have tough skin. And yet, Roberto Domenech (poultry industry), Gustavo Idígoras (oil industry) and José Martins (Cereal Exchange) did not know how to get out of the way.

The vice president must have noticed why she didn't insist. Of course, that meeting served for another with Alberto Fernández and for the plan of the 45 entities that unite the whole of agricultural production, industry and export to take shape until it became law, as promised by the head of the Deputies, Sergio Massa.

With the pandemic, which has invaded everything, this time the proposal for fiscal stability and various policies to start a virtuous circle and Argentina go from exporting US $ 65,000 to 100,000 million dollars and generating 700,000 new jobs, has acceptance .

"This reactivation is proposed with a neutral fiscal impact, without requesting any kind of subsidy from the Government, being carried out in a sustainable way, taking care of the environment with practices and processes that do not impact the ecosystem and increase production," says a very extensive document which was coordinated by the cereal balls of Buenos Aires and Córdoba and the Rosario Stock Exchange.

Mario Negri, president of the Juntos por el Cambio interblock, highlighted this: “The countryside must be helped with measures that allow it to continue developing. We will support your proposal in Congress. The development of the field is vital for a country that needs to export more ”.

By the way, the union of the 45 entities was born as a result of the need for a common project that ranges from the production of gates inside to the grain or the cattle that arrive turned into food on the table. It is quite a milestone since until now they were a kind of dysfunctional collective.

The only one that reveals any disagreement is the absence of the Rural Society. The traditional entity does not reach 3,000 members, but together they represent a good part of the sector's GDP.

La Rural's rebellion has to do with the possible tariff advantage for the processing industry. According to Rural, they would buy the cheapest raw material to transform it into oil, flour and biofuels. This differential was eliminated by Mauricio Macri and led to the largest oil pole in the world, which stretches for 65 kilometers, between Timbúes in the north of Rosario to General Lagos in the south; to a critical situation . And it is another reason that is used when explaining the Vicentin debacle.

Why don't they want me? Cristina's question and the law to export more 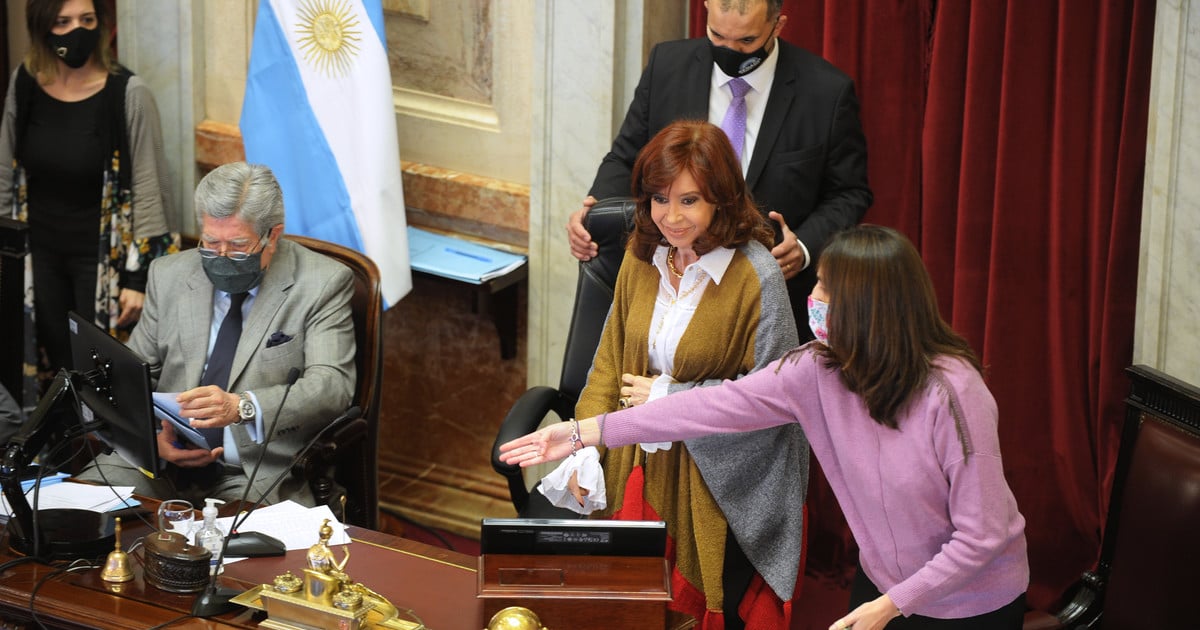 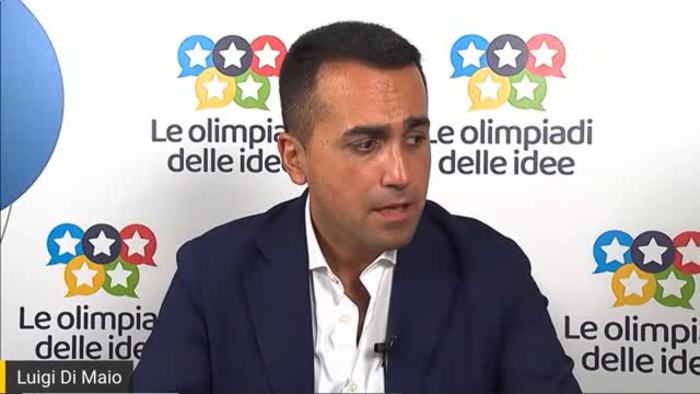 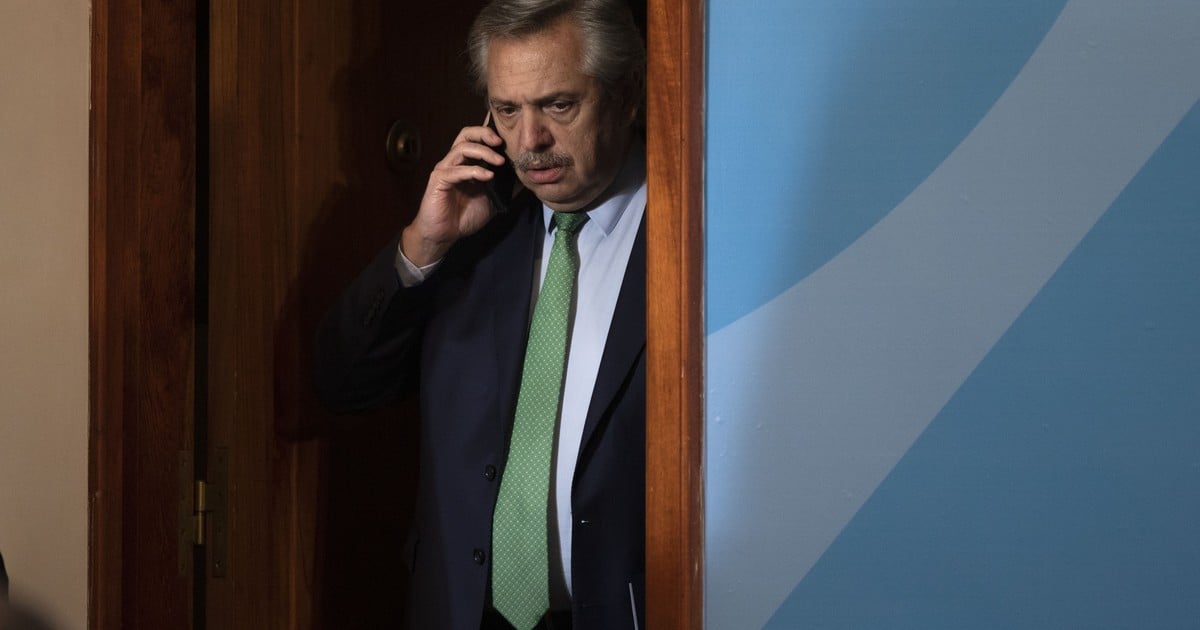 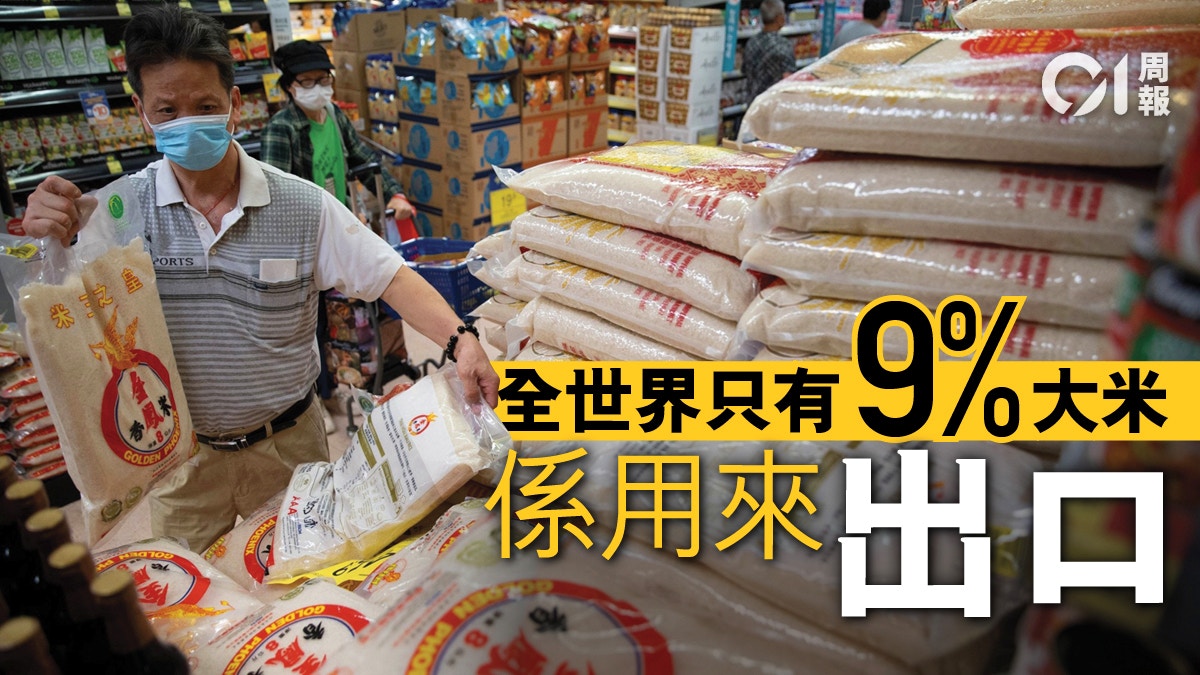 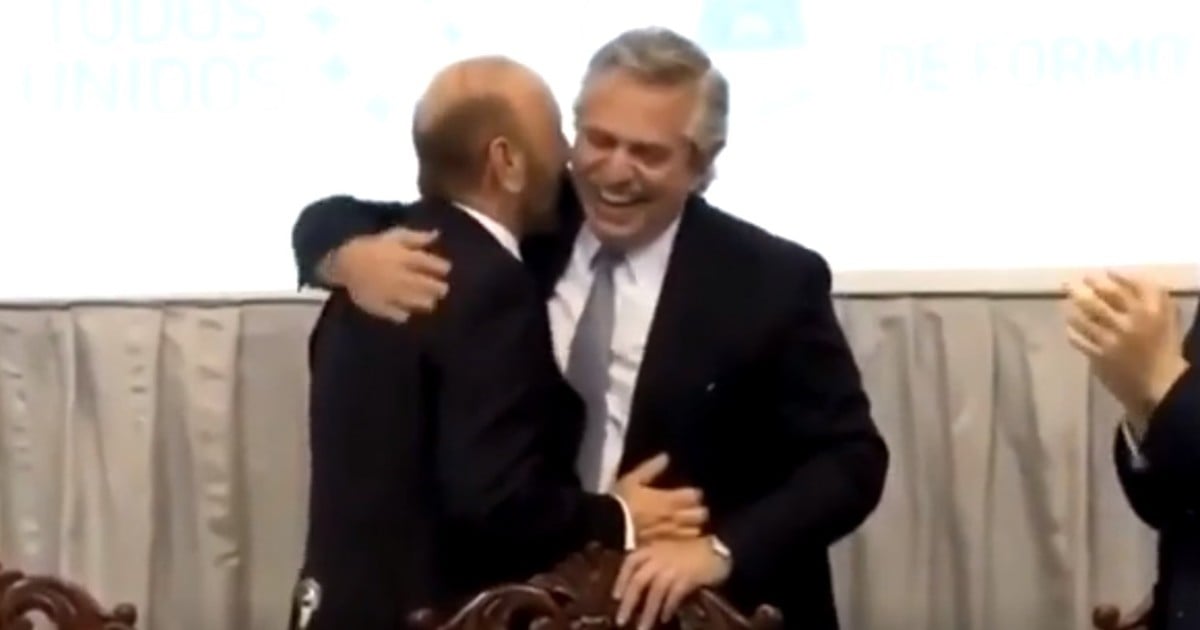 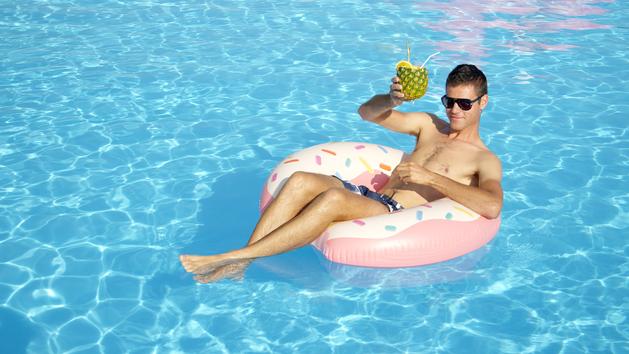 What if you switched to unlimited vacations ... 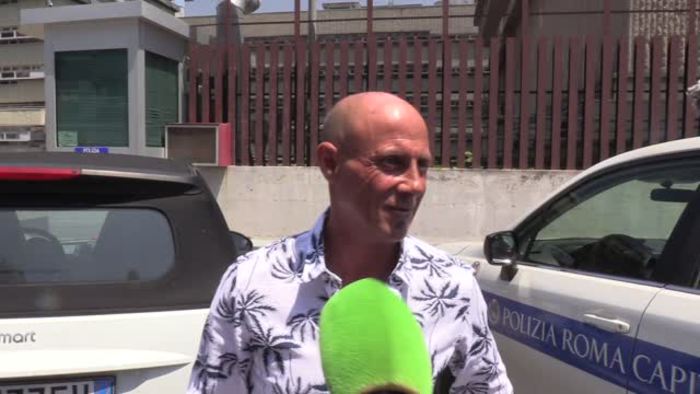 Cc killed, Brugiatelli: "Pompeii version different from mine? I don't want to talk about it" - Italy 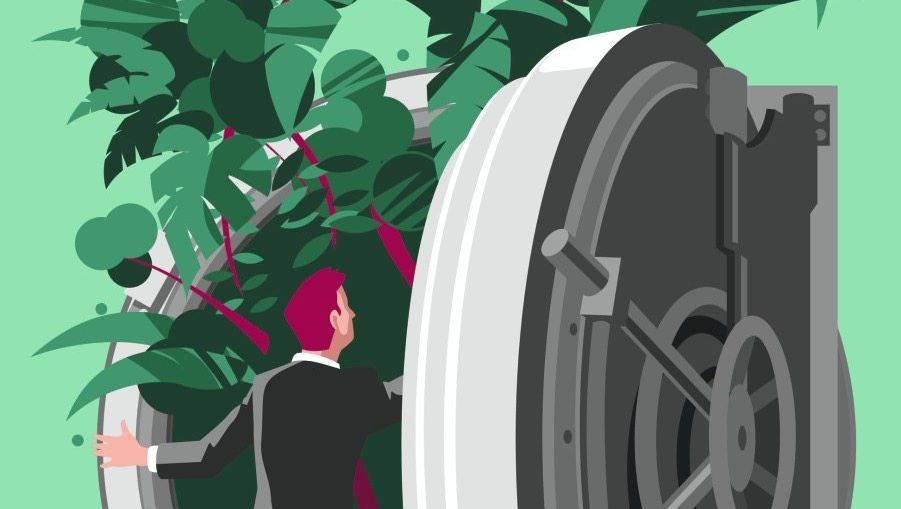 Who you can trust your money with with a clear conscience 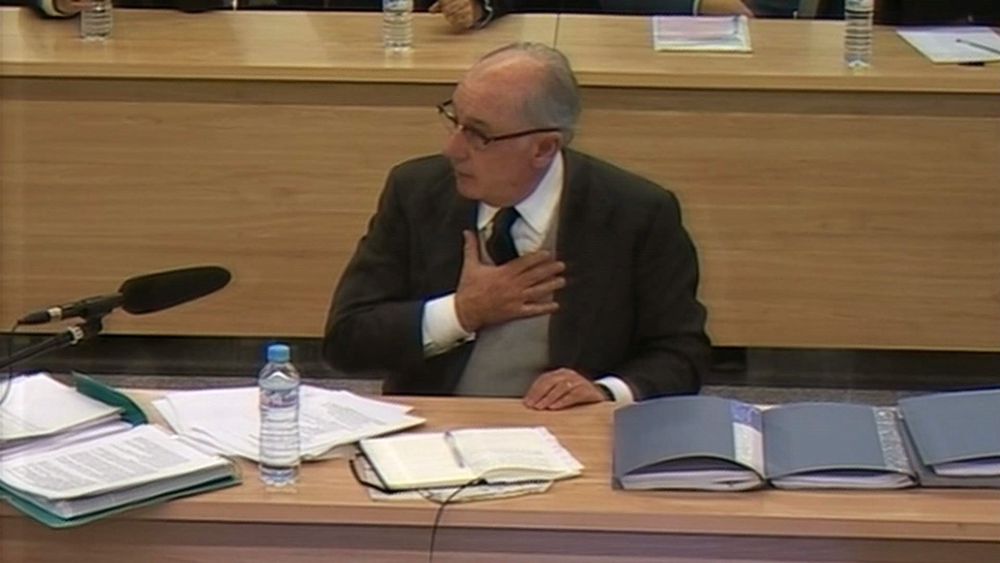 The 'Bankia case': the perfect crime, a murder without a culprit 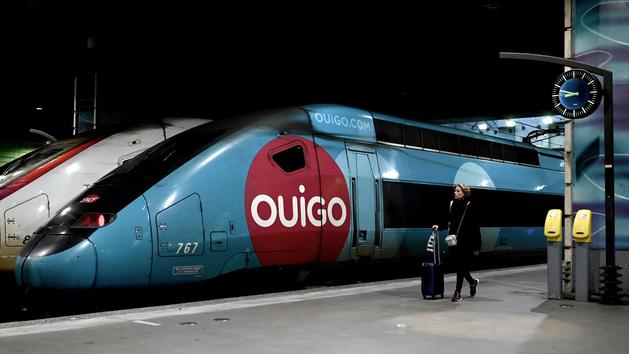 Covid-19: the disaffection of public transport worries the regions

Traveling without compulsory insurance? The price you pay can be very high - Walla! Business 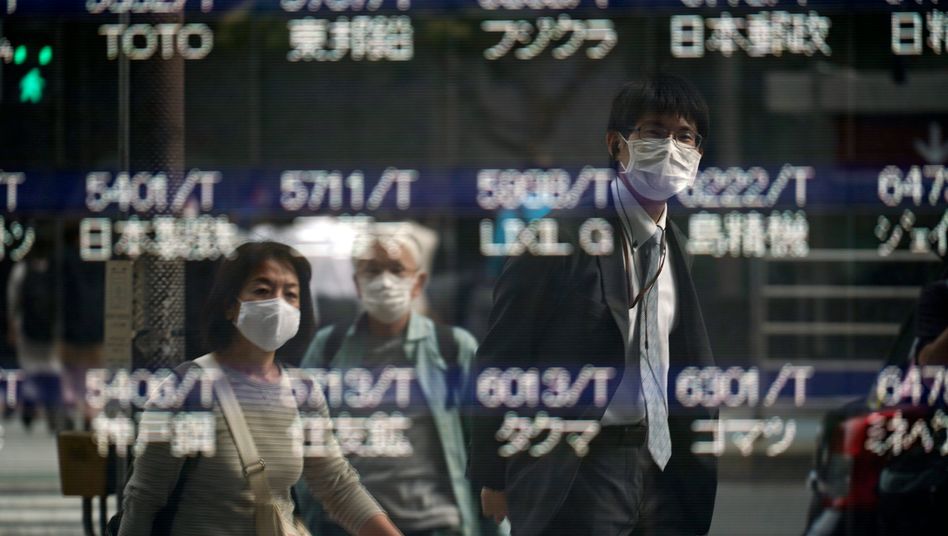 The Ministry of Health warned: Do not buy Aline Cohen's alcohol - Walla! Business 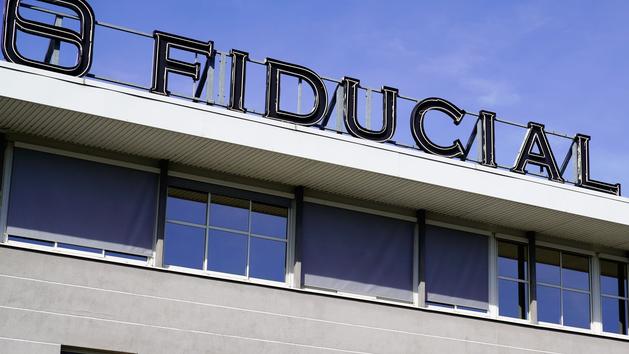 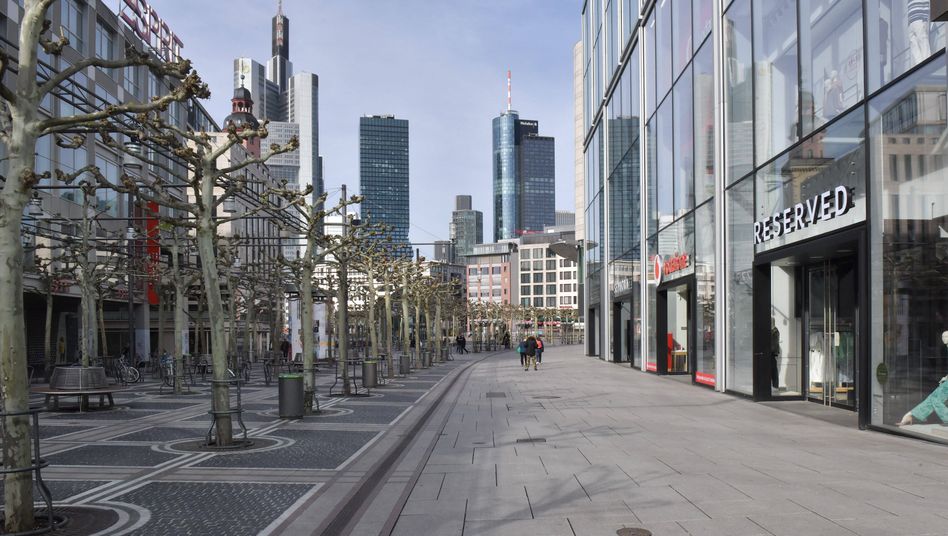 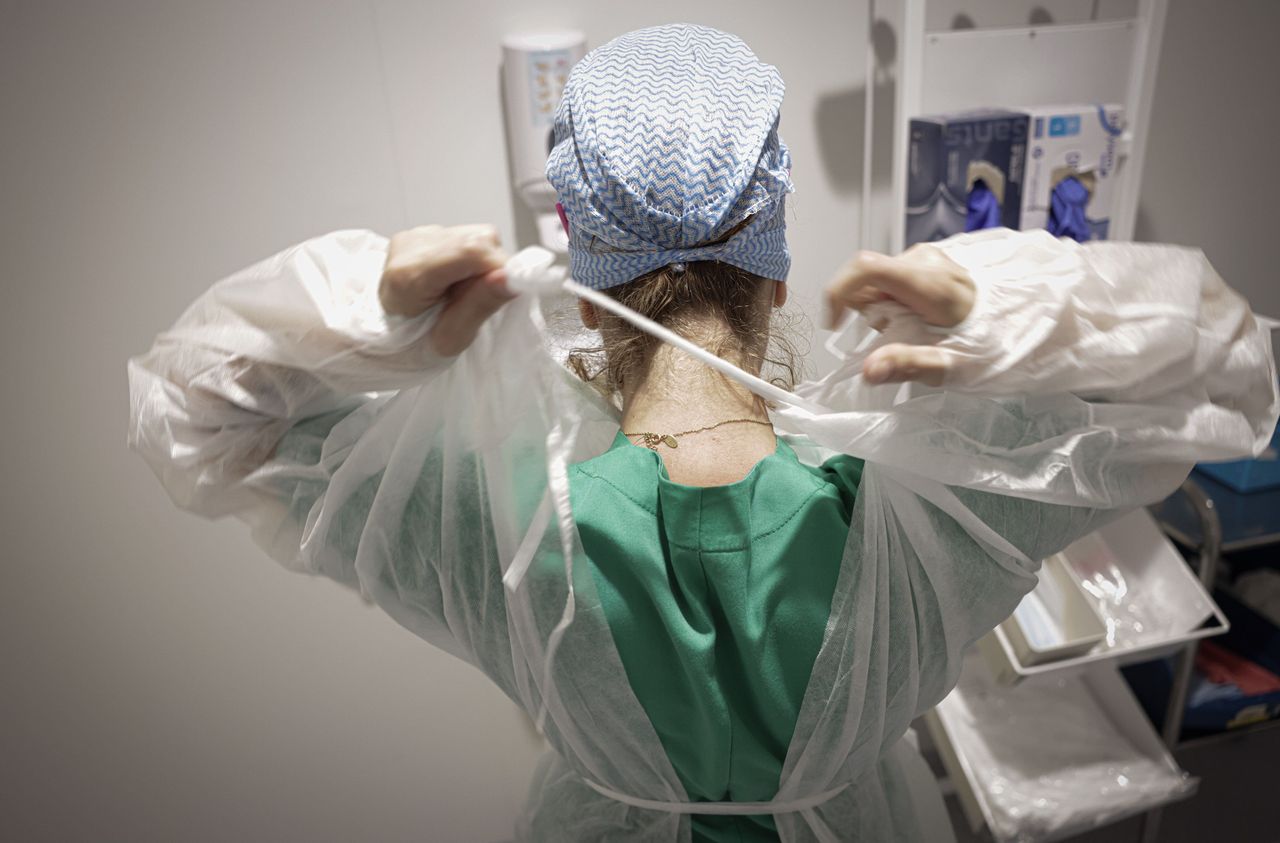 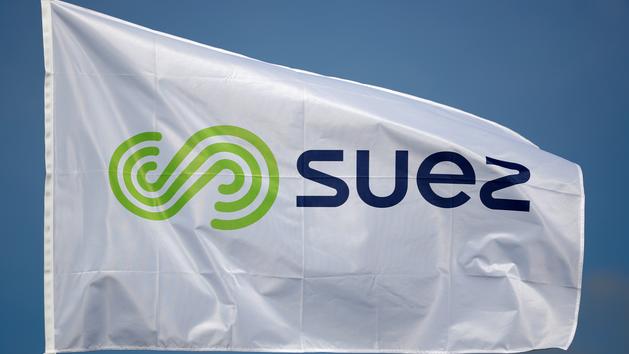 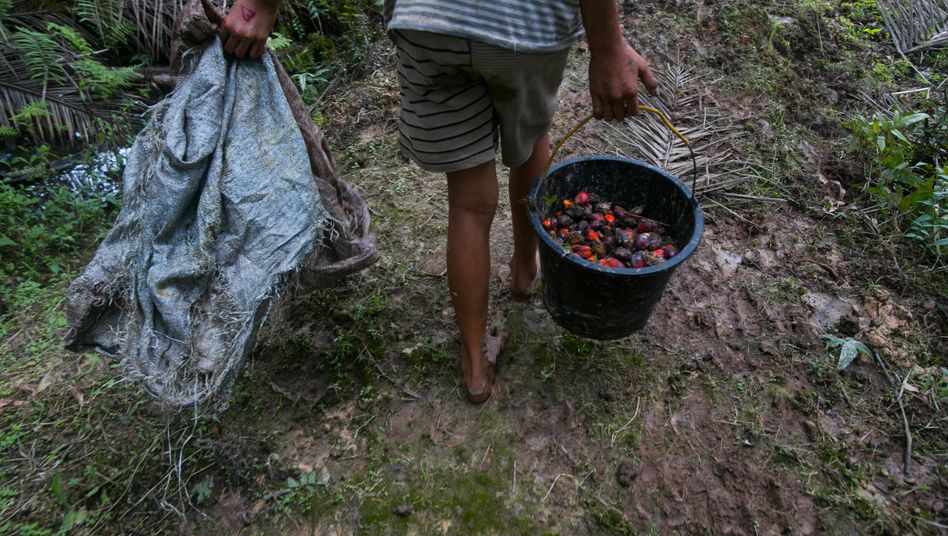 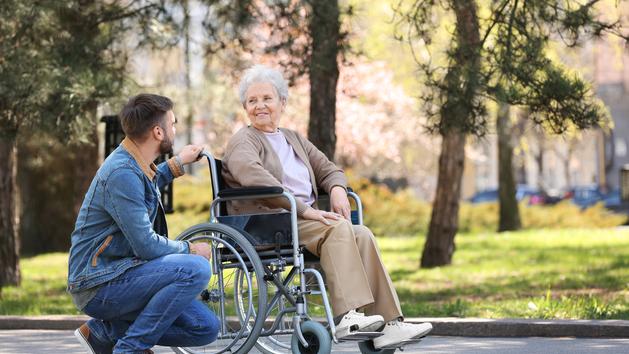