"It is an attack on Latin American dignity": six former presidents ask to stop the US advance in the IDB 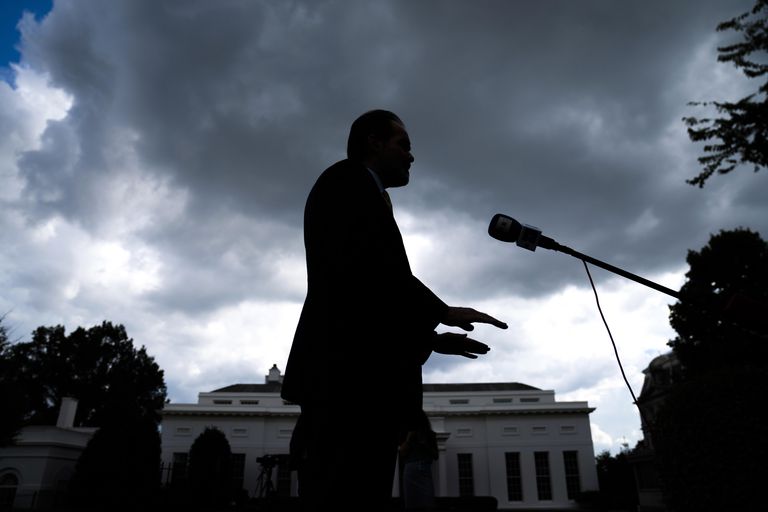 The election of the future president of the IDB, the largest lender in Latin America and an essential institution for regional development, heats up every day. And nothing invites us to think about a distension of positions before September 12, the date set to know if Mauricio Claver-Carone, Donald Trump's candidate, becomes the new head of the Bank or if, as the three greats of the region (Mexico, Argentina and Chile) and the European Union, the conclave is postponed until the first quarter of next year, after the presidential elections in the US The suspension strategy has marked a new box this Wednesday with a public letter signed by six former Ibero-American presidents. In a harsher text than on other occasions, the leaders consider that Washington's candidacy "constitutes a serious lack of respect for the rules of hemispheric and international coexistence and certainly a serious assault on Latin American dignity."

The letter, published this Wednesday, bears the signatures of six ex-presidents of weight in Latin America: Juan Manuel Santos (Colombia), Ernesto Zedillo (Mexico), Felipe González (Spain), Fernando Henrique Cardoso (Brazil), Ricardo Lagos (Chile) and Julio María Sanguinetti (Uruguay). “The time has come to vehemently reiterate the importance of postponing the election of the next IDB president because, as has been the case with the candidacy of a US citizen, we are not only facing the breakdown of a practice that has accompanied history of the institution but before a very serious violation of the fundamental political agreement with which it was born ”, the letter begins, of an unusual harshness for the habitual diplomatic language of these texts.

The former presidents recall that on March 10, the IDB postponed its annual meeting, scheduled in Barranquilla, Colombia, due to "the extraordinary public health circumstances generated by the global response to the coronavirus." "If that was the reason in mid-March," the letter says, "it is much more so now with 180,000 dead in the United States, 115,000 in Brazil and 60,000 in Mexico." If held, the election "would lack legitimacy and sooner or later should be considered void," say the former presidents. The celebration in March of next year, they argue, would be the best option. This is exactly what several governments in the region and the European Commission defend.

That would also be the best scenario for the other two candidates in the running, former Costa Rican president Laura Chinchilla and Argentine Gustavo Béliz, whose options in a melee with Donald Trump's strongman for Latin America are minimal. In case of postponement and if Joe Biden ends up taking over the presidency of the first world power - as all the polls indicate today - few doubt that the Democrat would not fight and allow the unwritten rule - an American to the World Bank, a European to the IMF and a Latin American to the IDB— would remain in force.

The battle, however, still looks tough. So that there is no quorum and the election is postponed, on September 12, at least a quarter of the capital would have to be missed. And this is where you have to get the calculator: Argentina has 11%, Mexico 7% and Chile 3%, and it is taken for granted that Costa Rica (0.5%) will follow in their footsteps. And there are serious doubts about what Peru (1.5%) and Uruguay (1.2%) will do, although everything seems to indicate that they will join the group, which would be on the edge of the 25% required. With Brazil, Venezuela (representation at the IDB is carried out by Juan Guaidó's team) and Colombia clearly aligned with Trump, the European and Canadian position seems key: the high representative for EU Foreign Policy, Josep Borrell, has already made clear its position in favor of the postponement, but it is the Member States - and not Brussels - that vote individually.

Claver-Carone's candidacy has raised important blisters throughout Latin America. There are many opposing voices, both in the academic and political fields —and within the IDB itself— to a non-Latin American citizen presiding over the Bank, something that is seen as a full-blown affront to the region. And his movements to prevent this, both public - there are already several letters published - and private - the high-level conversations have intensified in recent days - are beginning to bear fruit in this particular diplomatic game of chess: only a practically no one thought that it was possible to bend the United States and postpone the election; today that scenario seems closer than ever.

"It is an attack on Latin American dignity": six former presidents ask to stop the US advance in the IDB 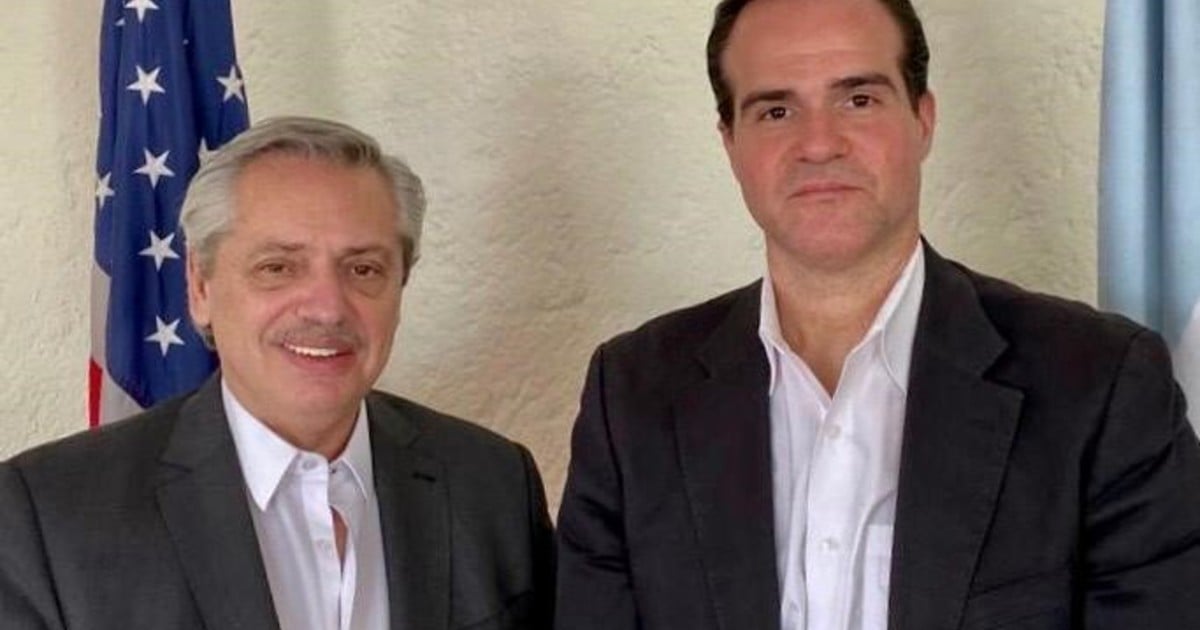 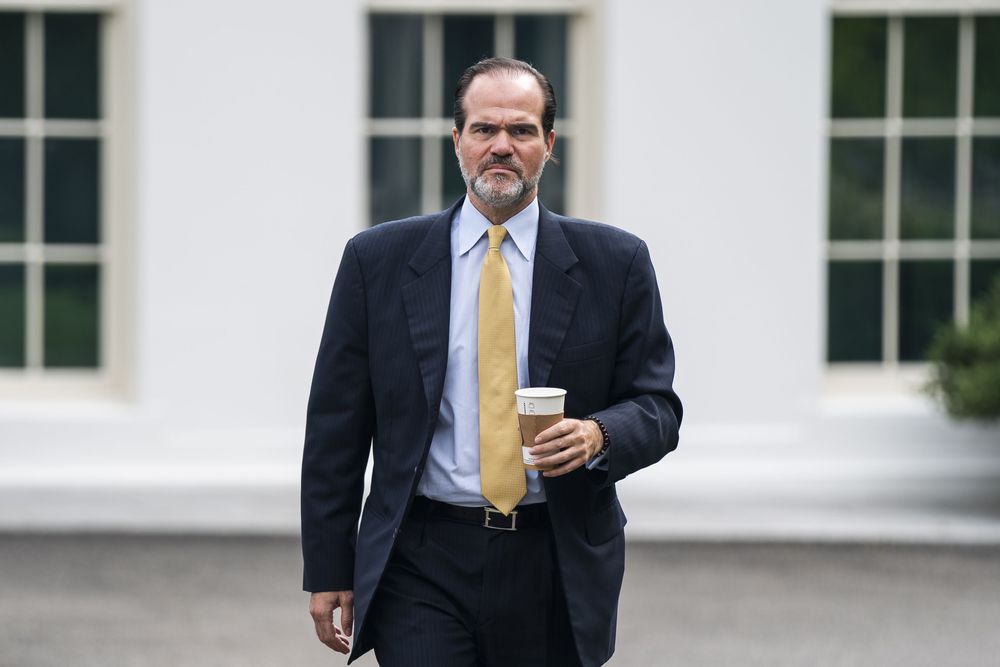 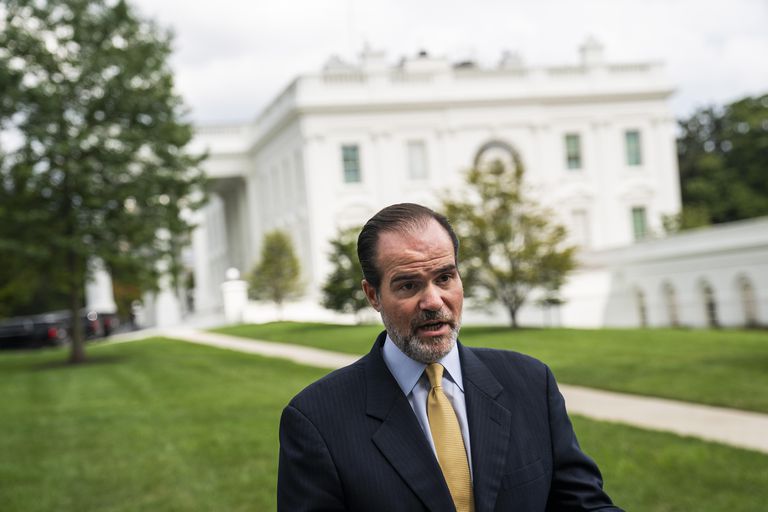 Duque bows to Trump's candidate at the IDB despite regional pressure 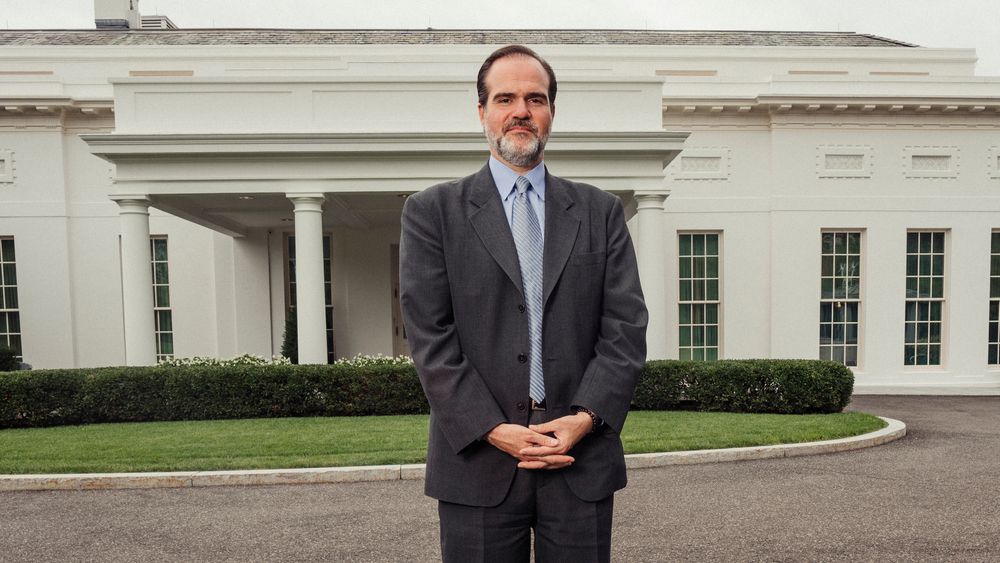 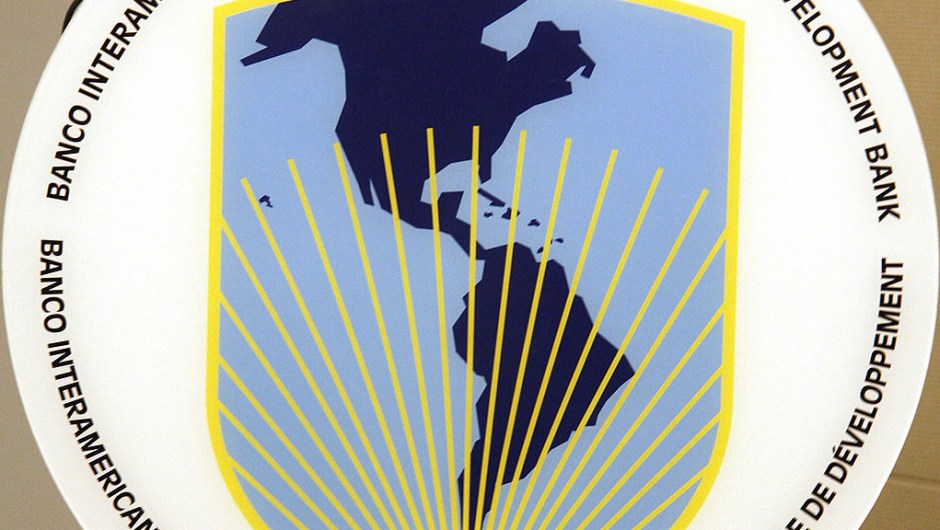 OPINION | The future of the IDB: between interests and sensitivities 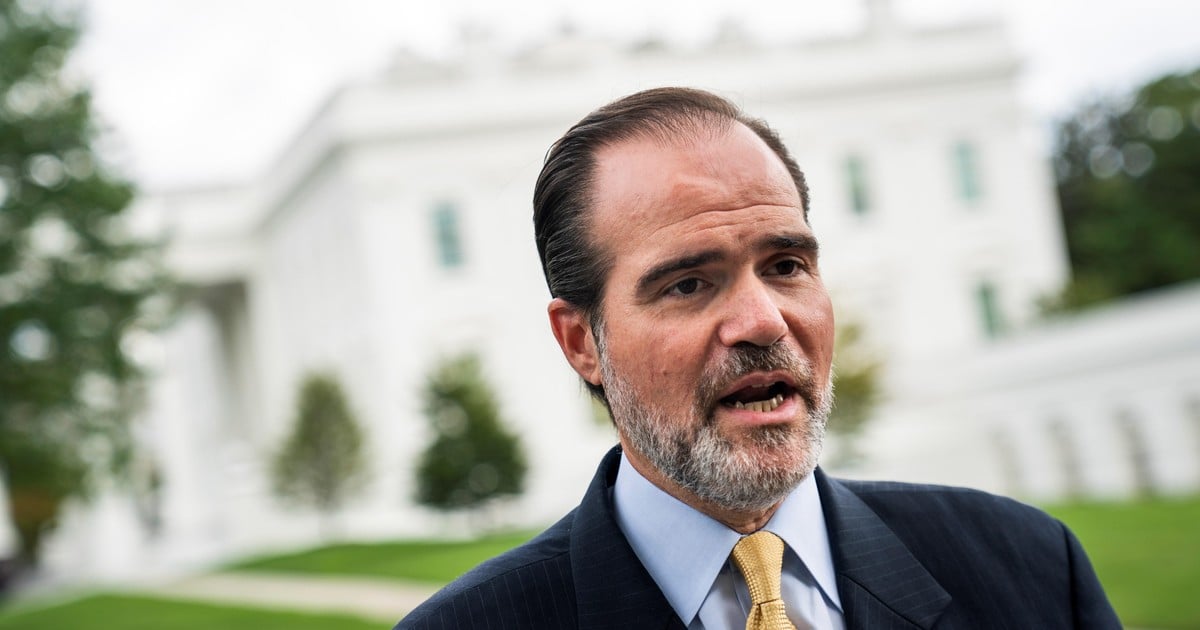 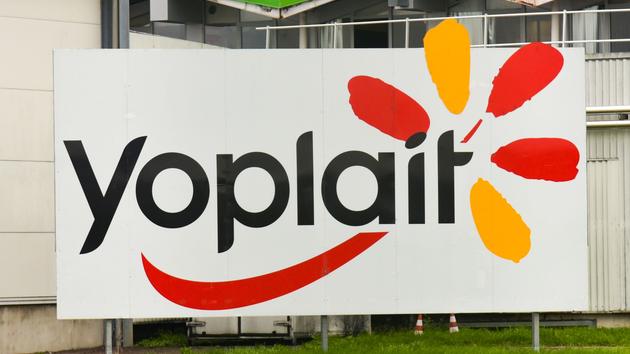 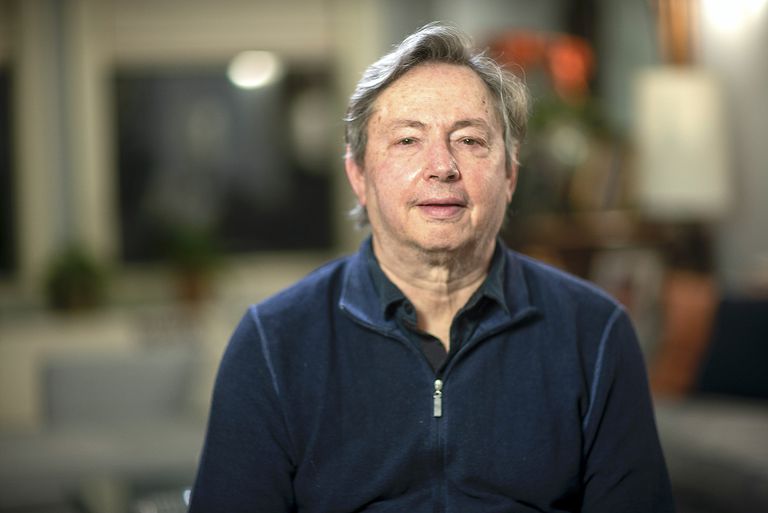 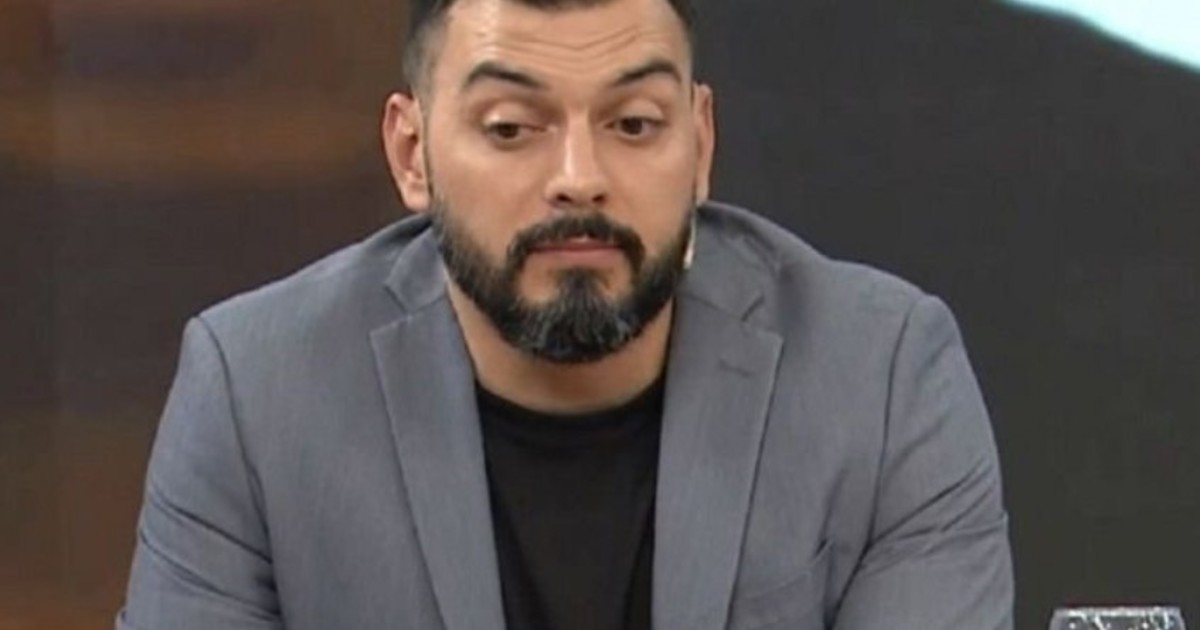