Last year tenants in Germany heated less and paid more for it. Heating energy cost the most in Saarland, and least in Hamburg. 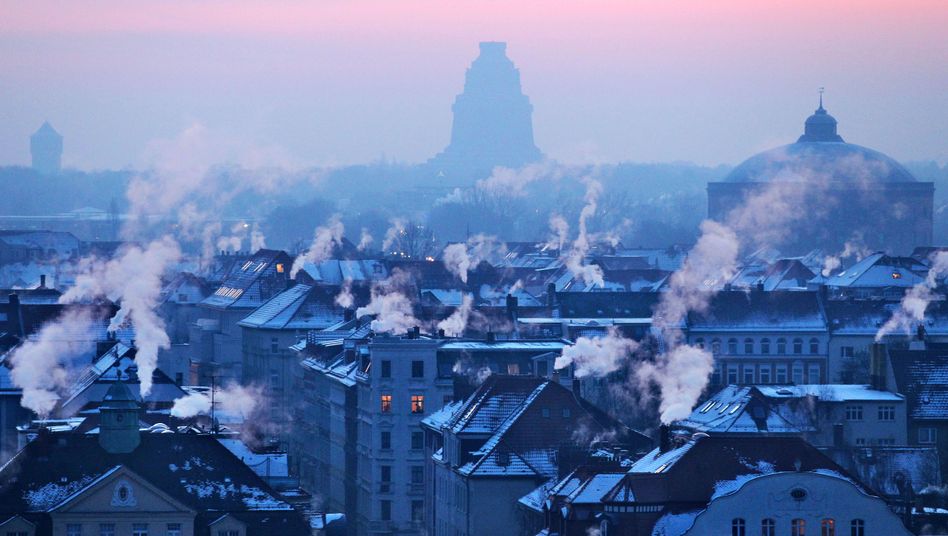 Households in Germany heated significantly less last year, but because of increased energy prices they had to pay more for a warm home.

According to calculations by the German Institute for Economic Research (DIW), the average heating costs of tenants rose by 2.4 percent in 2019.

The reason: the billed prices for heating oil and natural gas would have been 5.6 percent higher than in the previous year.

For the first time since 2015, the energy requirement for heating fell again last year, by 3.2 percent, according to the "Heat Monitor 2019", for which the DIW has evaluated heating cost bills from the Essen energy service provider Ista for 300,000 households.

With an average of 130 kilowatt hours per square meter of heated living space, according to DIW calculations, the heating energy demand in apartment buildings is only back at the 2010 level.

The regional differences in heating energy requirements, but also in prices, are very large.

The heating energy requirement per square meter was highest in Saarland, and lowest in Mecklenburg-Western Pomerania.

Heating energy cost the most in the Saar, and least in Hamburg.

The DIW researchers also looked at the CO2 emissions from heating.

And the balance sheet is relatively sobering.

The climate-damaging emissions have fallen by around 21 percent since 2010, from 29 to 23 kilograms per square meter of heated living space.

But the decline is "hardly due to the efforts to increase building efficiency," emphasized DIW researcher Jan Stede.

Sobering results of the building renovation

The lower CO2 emissions are largely due to the warmer winters in recent years.

Adjusted for temperature and weather conditions, the CO2 minus in the past ten years was only 2.6 percent.

"The sober balance of ten years of building renovation shows that energetic renovation does not automatically lead to less CO2," said Ista boss Thomas Zinnöcker, commenting on the figures.

The right incentives "for tenants for economical consumption" are also required.

In order to achieve the German climate goals, the CO2 reduction in living must increase significantly, emphasized the DIW researchers.

By 2030, private households would have to reduce their emissions to below 50 million tons per year.

Last year, however, they would have emitted 88 million tons.

It is therefore necessary to invest more in energy-saving houses again.

The planned CO2 pricing could be an incentive for this.

Tenants with low incomes would have to be relieved. 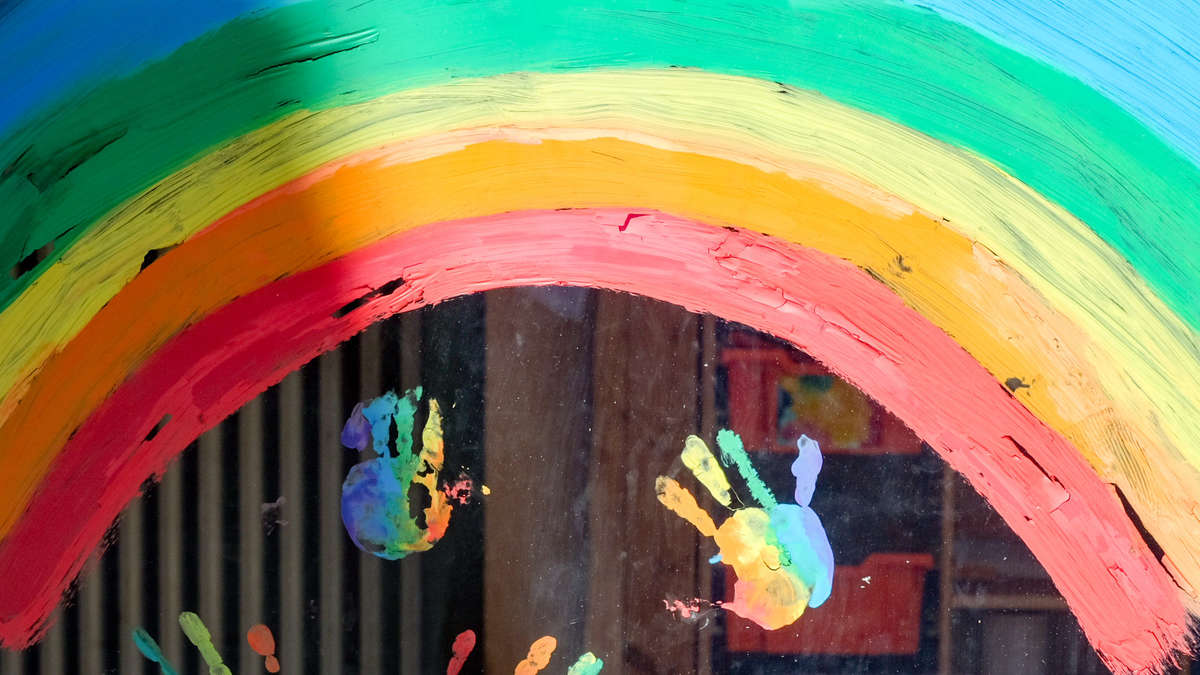 New children's house: gas in the basement, photovoltaics on the roof 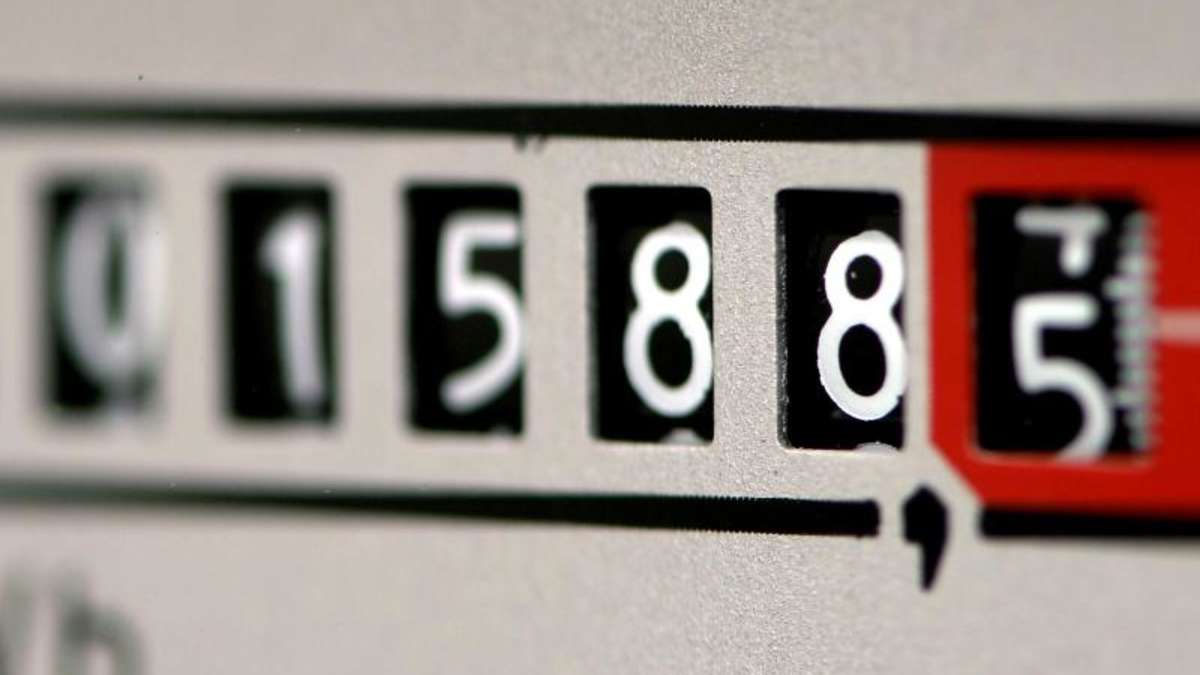 Cold quarantined: warn that increased use of stoves could skyrocket gas bills Wolfratshausen: The city wants to save 100 tons of CO2 per year 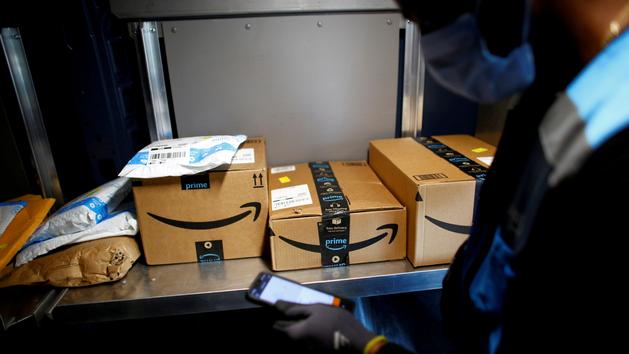 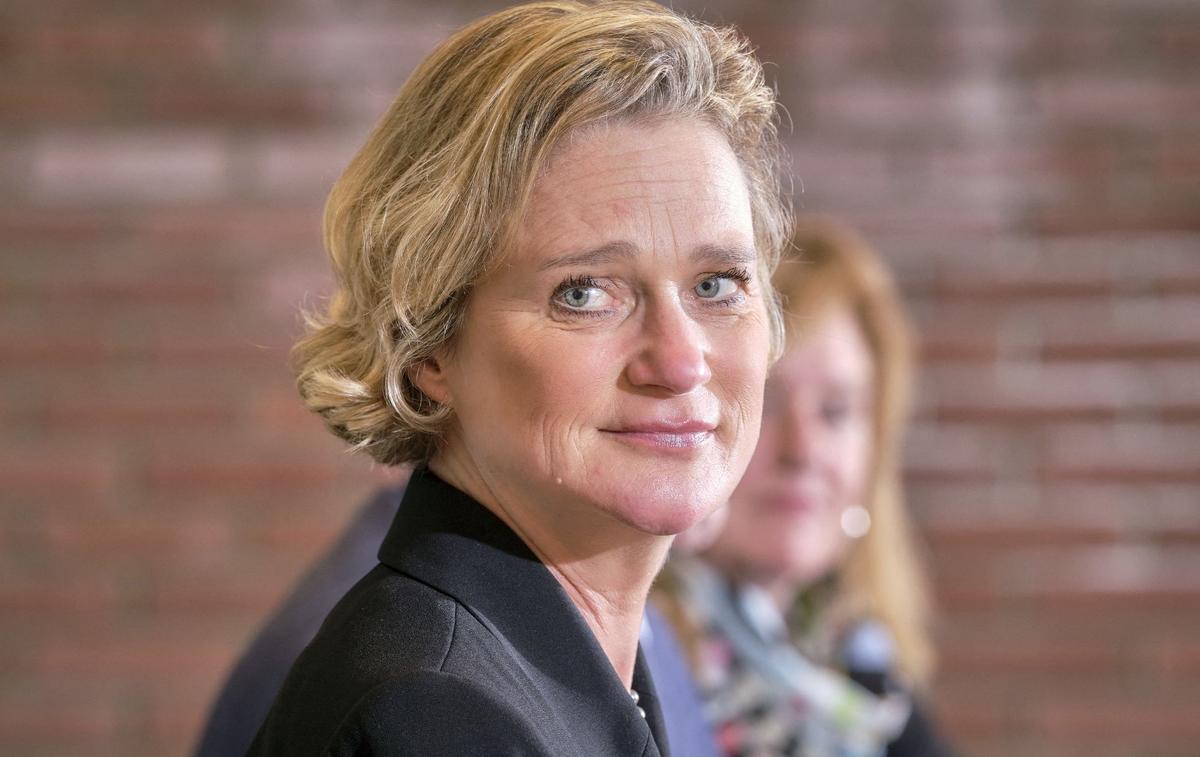 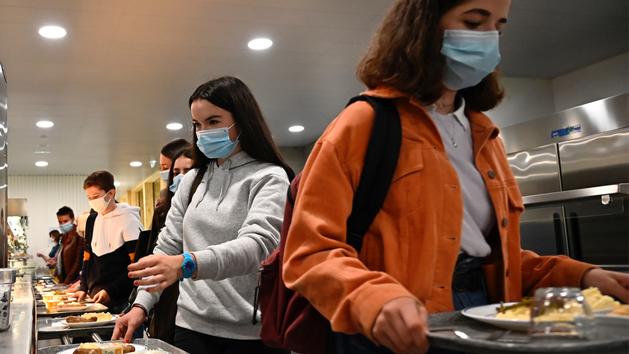 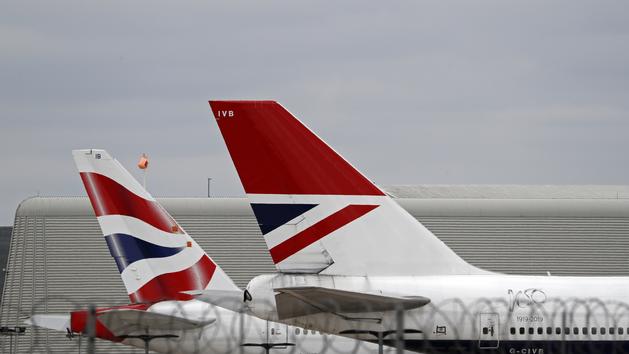 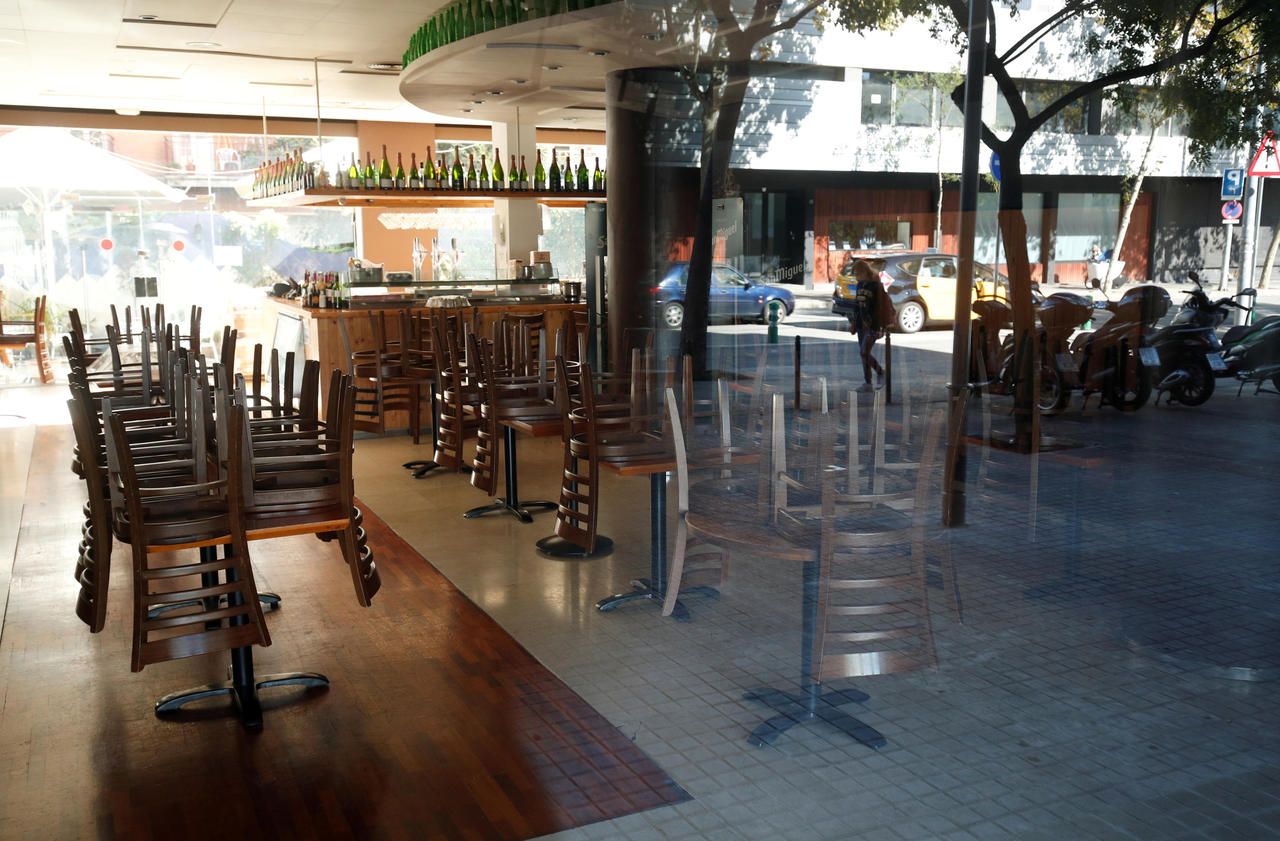 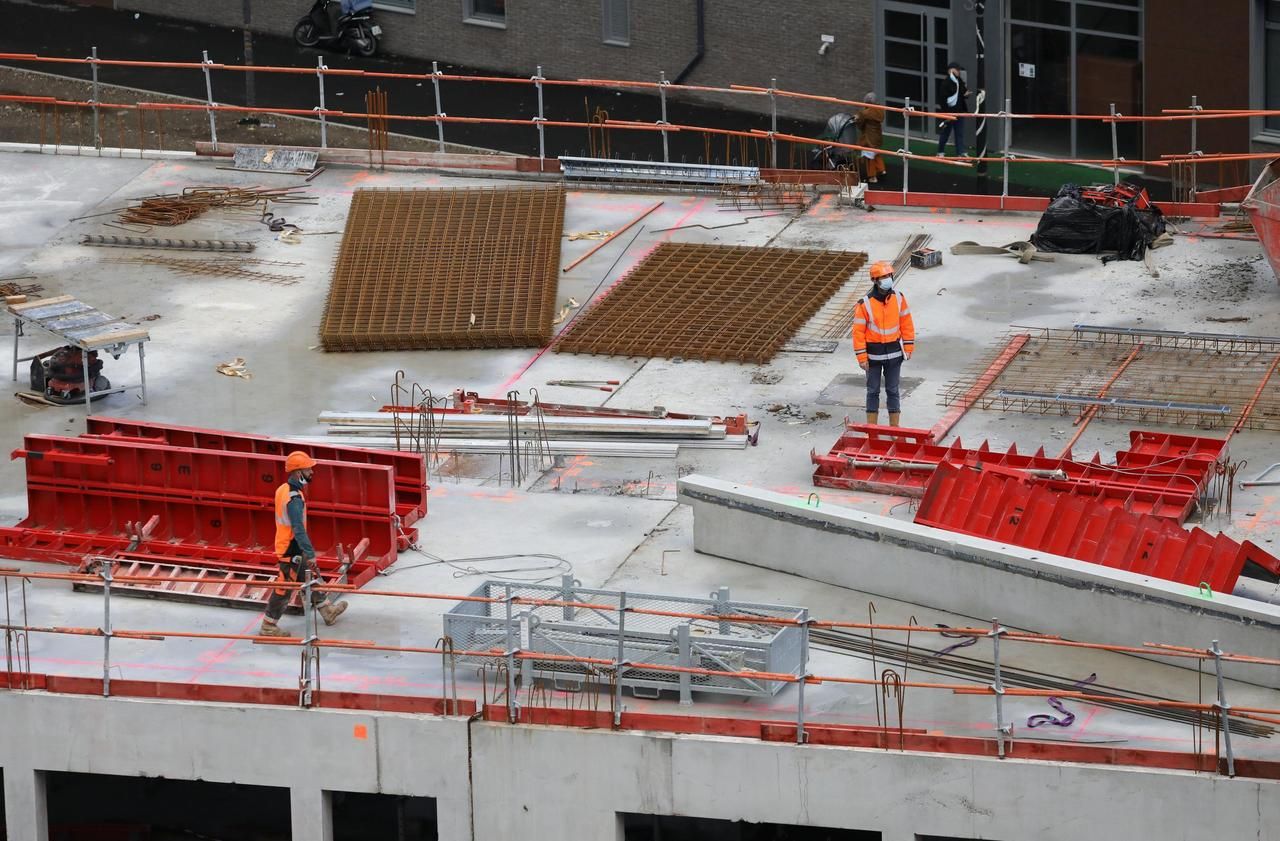 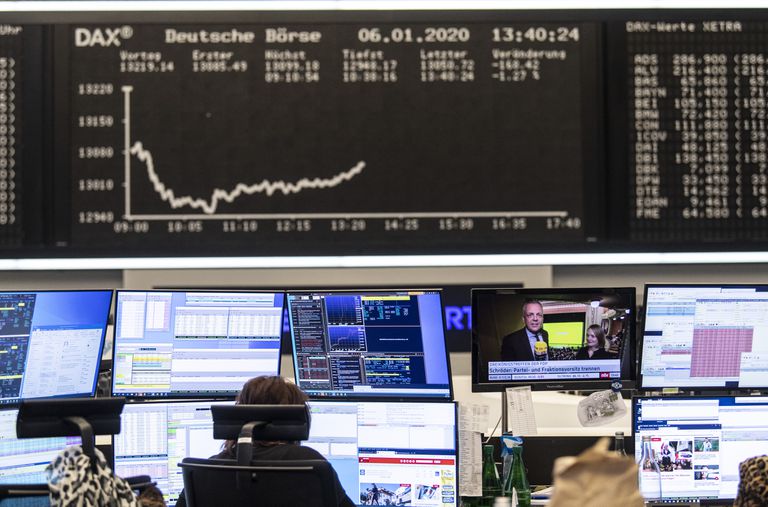 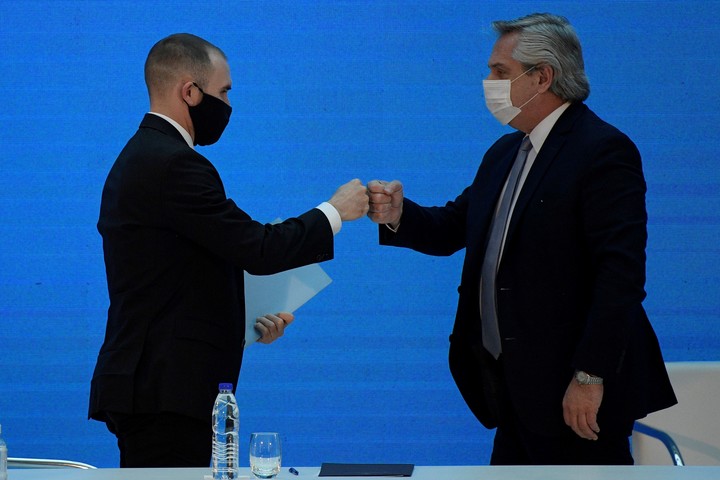 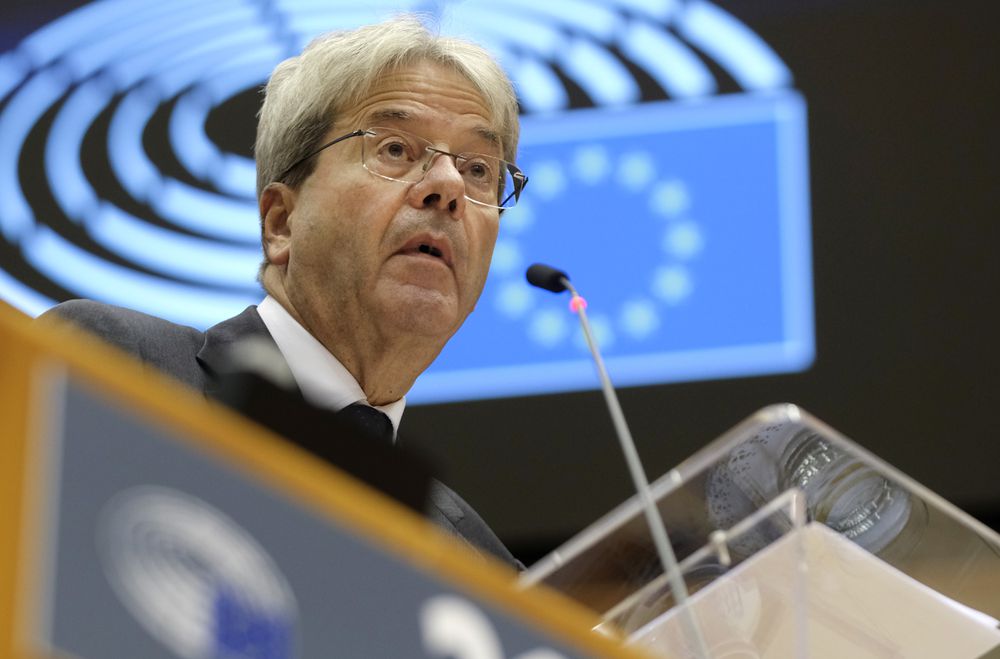 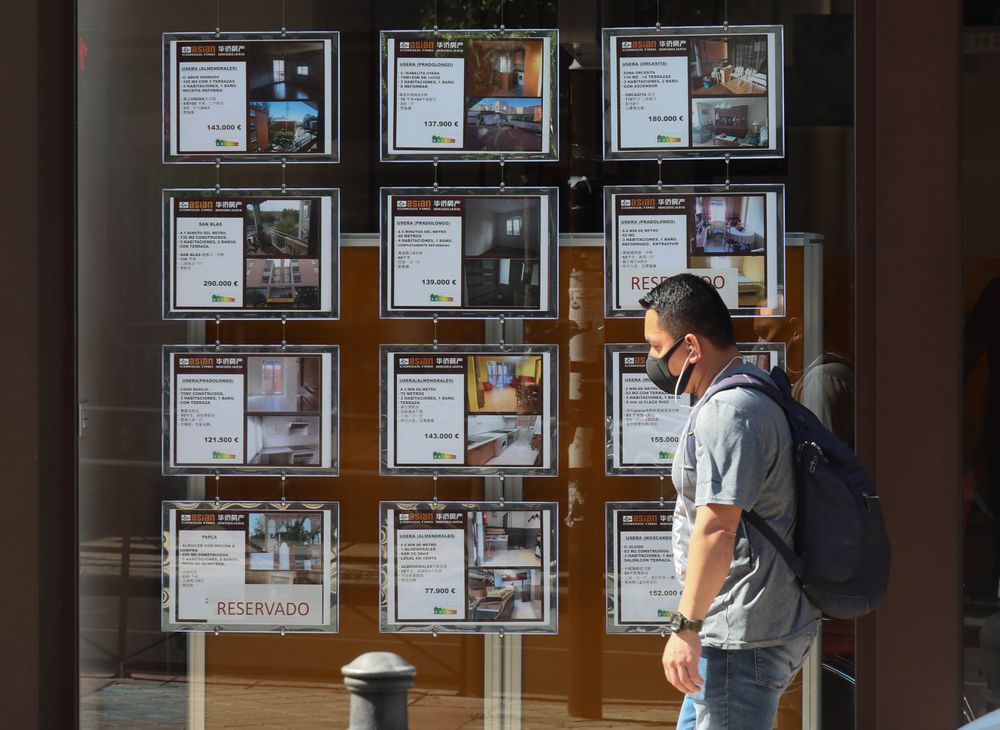 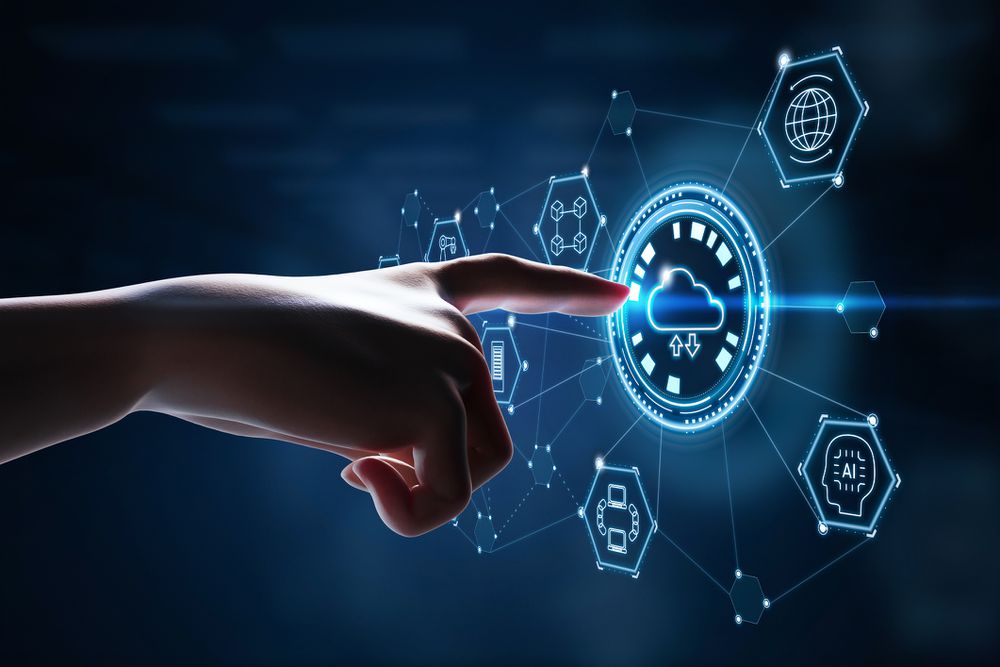 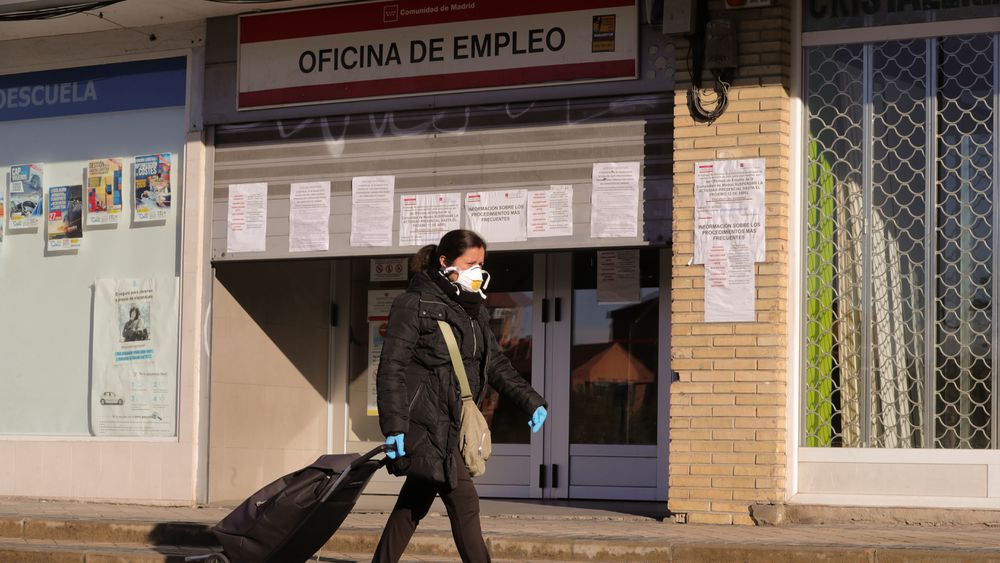 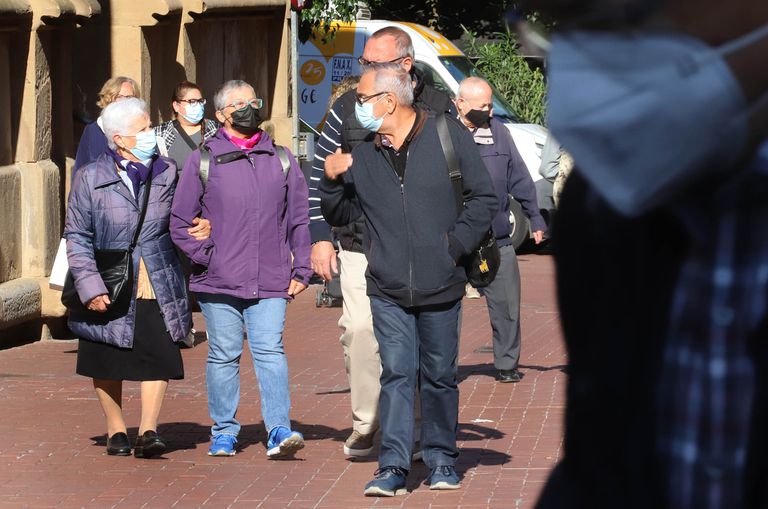