Lactalis: an association of victims requests a judicial investigation 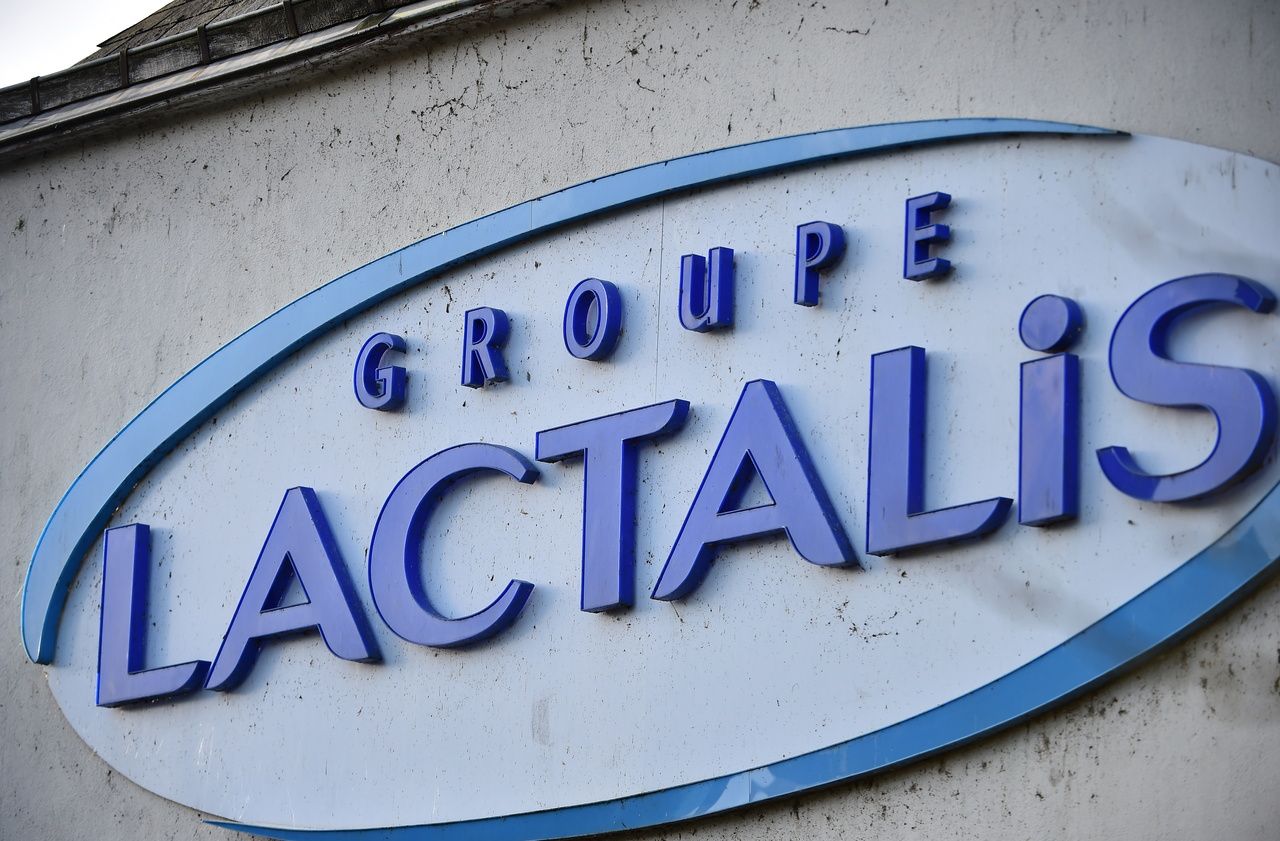 The Children's Health Association, which had defended families who were victims of milk contaminated with salmonella, called on Thursday for the opening of a judicial investigation following revelations about "fraudulent methods" by the dairy group Lactalis.

The association "expressly requests the opening of an investigation so that the fraudulent acts mentioned by the journalists can be verified and be the subject of appropriate prosecution and sanctions," according to a statement.

It refers to "particularly serious" facts of "wetting of milk" or "recycling of cheeses fallen to the ground", reported by the investigative media Disclose.

An investigation reveals the repeated pollutant releases from Lactalis factories

“In view of what is mentioned in the articles, there is reason for the prosecution to seize,” explains Quentin Guillemain, president of the association, also citing the infringements of environmental law alleged against the dairy group.

"This company enjoys a certain impunity, it will have to stop," he adds.

38 factories in violation of the Environmental Code

According to Disclose, “between 2010 and today […] 38 Lactalis factories were or still are in violation of the environmental code” in France, “ie more than half of the 60 establishments listed and analyzed within the framework of this investigation ".

The documents obtained by Disclose would attest, according to an expert interviewed by the online media, that Lactalis practices "wetting milk", a practice consisting "of standardizing the level of proteins in milk by adding

, a low liquid. protein content, making it possible to increase volumes at a lower production cost ”.

Contacted by AFP on Thursday, Lactalis said that the document presented by Disclose as relating to milk actually concerns cheese, whose manufacturing process is not the same.

Lactalis: an association of victims requests a judicial investigation 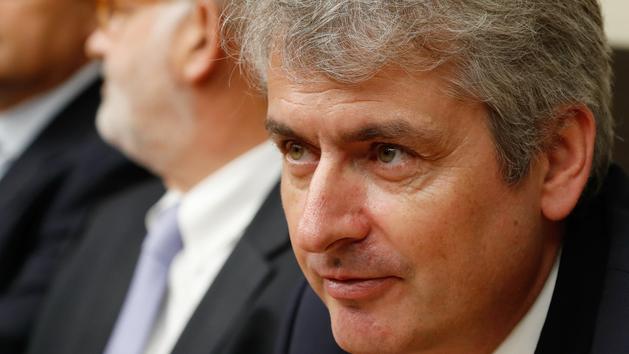 Lactalis: 220 million euros in corporate tax would have escaped the tax authorities, according to Disclose 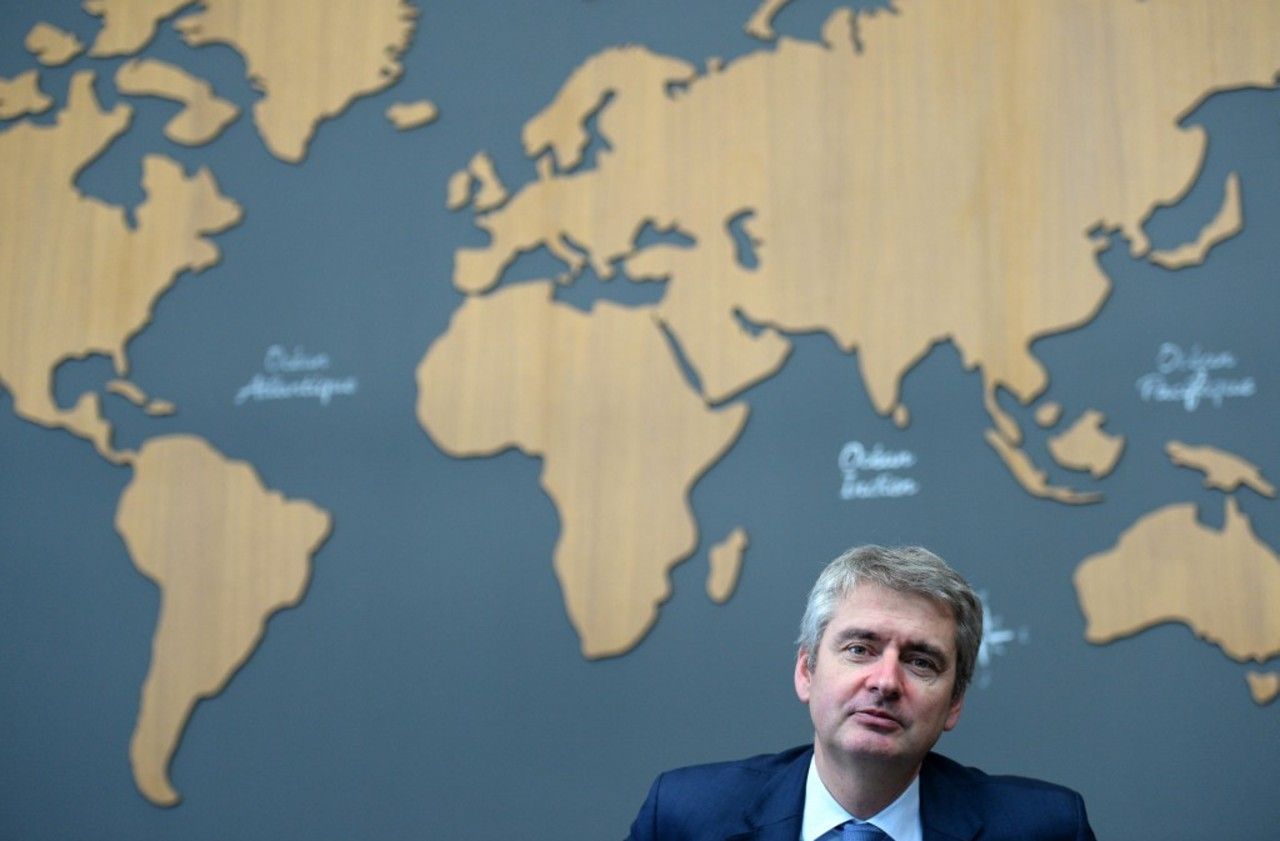 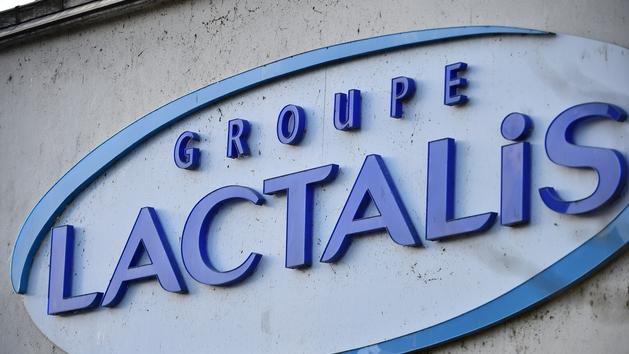 Pollution: Lactalis factories do not respect the environmental code, according to an investigation 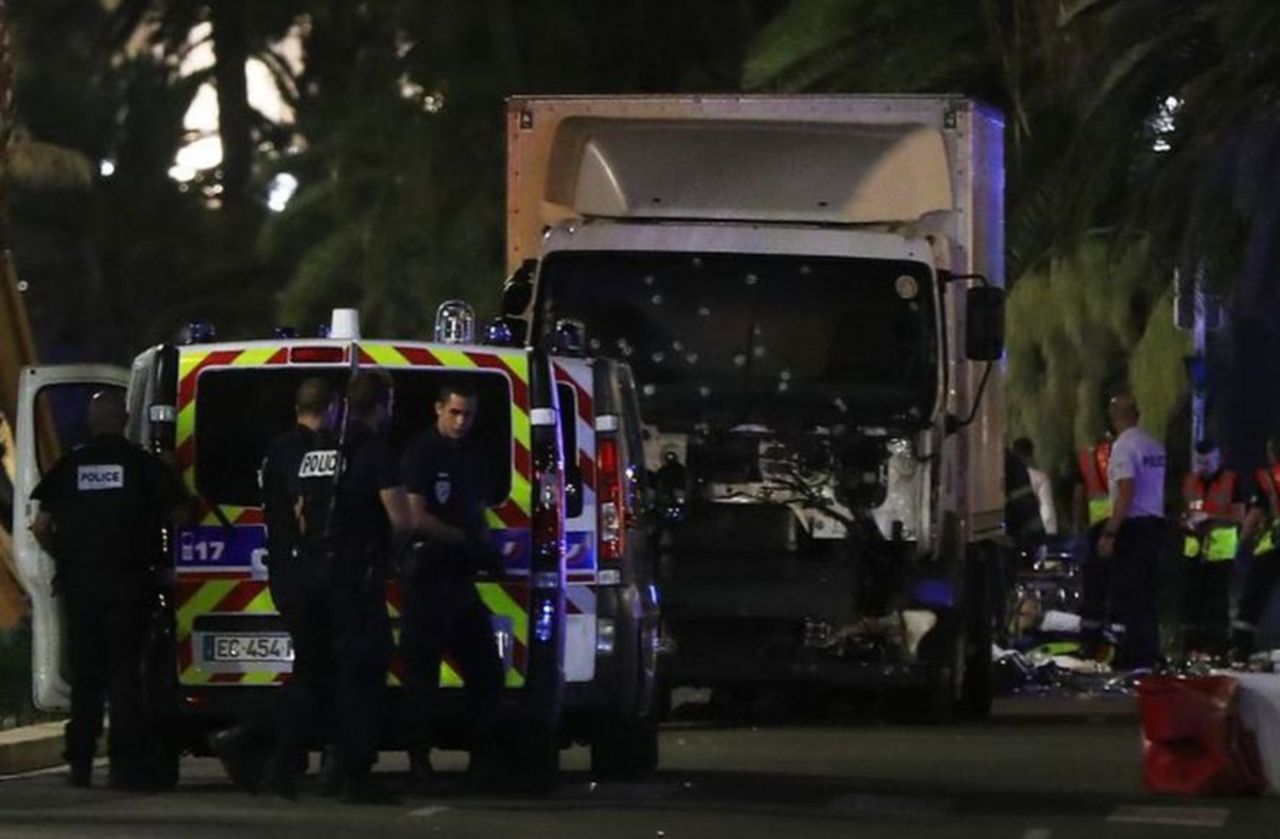 Nice attack: the anti-terrorist prosecutor's office requires a trial at the assizes 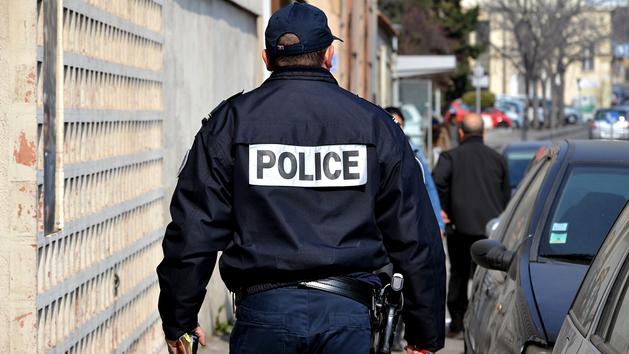 Police attacked in Herblay: the suspect presented to an examining magistrate

Covid-19: creation in Lyon of an association of “victims” requesting compensation 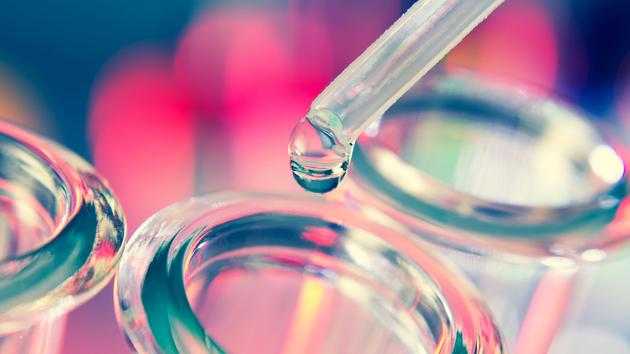 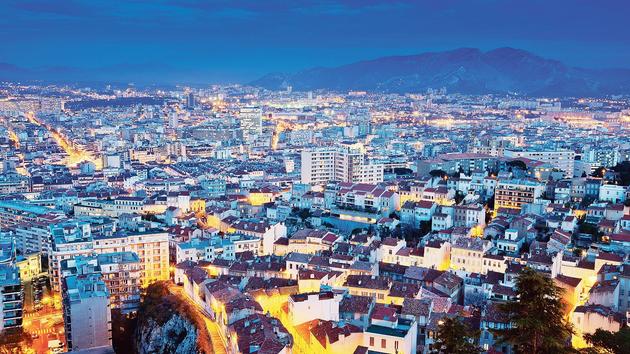 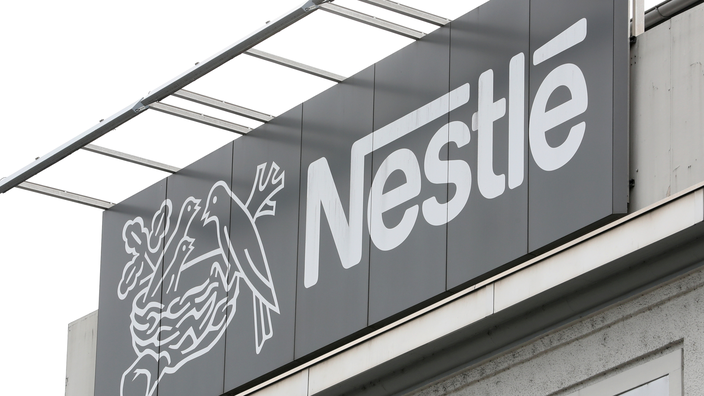