In the summer, Germany's companies made up for more than half of the drastic slump in the corona crisis. The Bundesbank now expects the economy to deteriorate again. 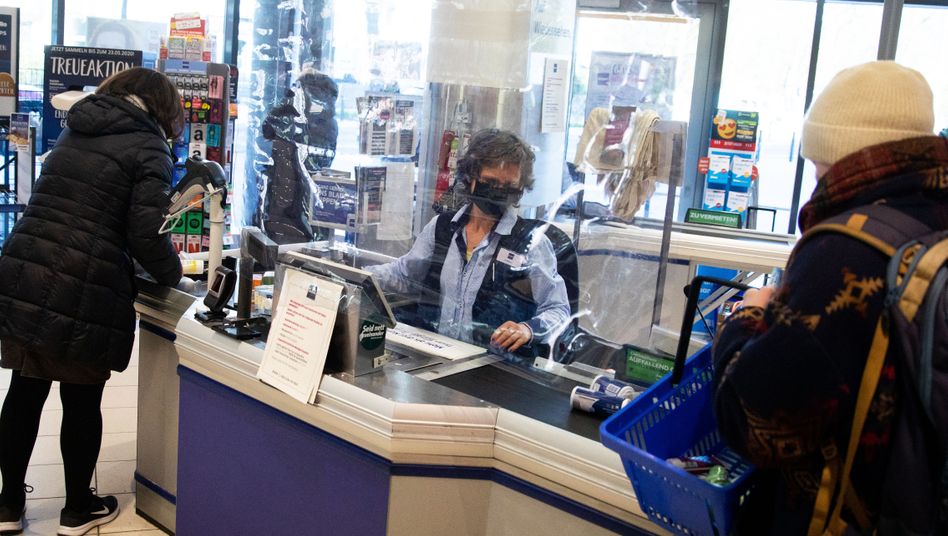 Retailers in Hamburg: Time for positive news "over for now"

Not only companies are currently looking to the near future with a great deal of skepticism.

The Bundesbank also fears that the economic recovery will be slowed down for the time being because of the current wave of infections.

"From today's perspective, the German economy is likely to continue its recovery in the current quarter, albeit at a much slower pace," writes the central bank in its current monthly report.

"The pre-crisis level is likely to be well below the end of the year."

In the period from July to September, economic output "rose sharply," writes the Bundesbank.

Measured in terms of quarterly gross domestic product (GDP), more than half of the drastic slump in the spring could already have been made up for.

But with the increasing number of infections, the economy is weakening again.

When it comes to lending, the Bundesbank predicts that many financial institutions could now become more restrictive again.

Due to the economic slump due to the pandemic, "a deterioration in the earnings situation of the German banks can be expected".

In addition, the institutes are putting significantly more money back for possible loan defaults.

In the morning, the Ifo Institute reported a similarly pessimistic mood from the companies.

The business climate index then fell by 0.5 points compared to the previous month to 92.7 points, which is more than expected.

Analysts had expected a decrease to 93.0 points.

Bad news, but not a second recession

The time of positive economic news should "be over for now", commented the chief economist of the Landesbank Baden-Württemberg, Uwe Burkert, on the latest publications.

Commerzbank chief economist Jörg Krämer does not expect a second recession for the final quarter of 2020, since "another undifferentiated lockdown is unlikely": "Unlike the first Corona wave, the government should want to avoid closing the shops."

According to calculations by the Federal Statistical Office, this was the sharpest decline since the quarterly GDP calculations began in 1970. 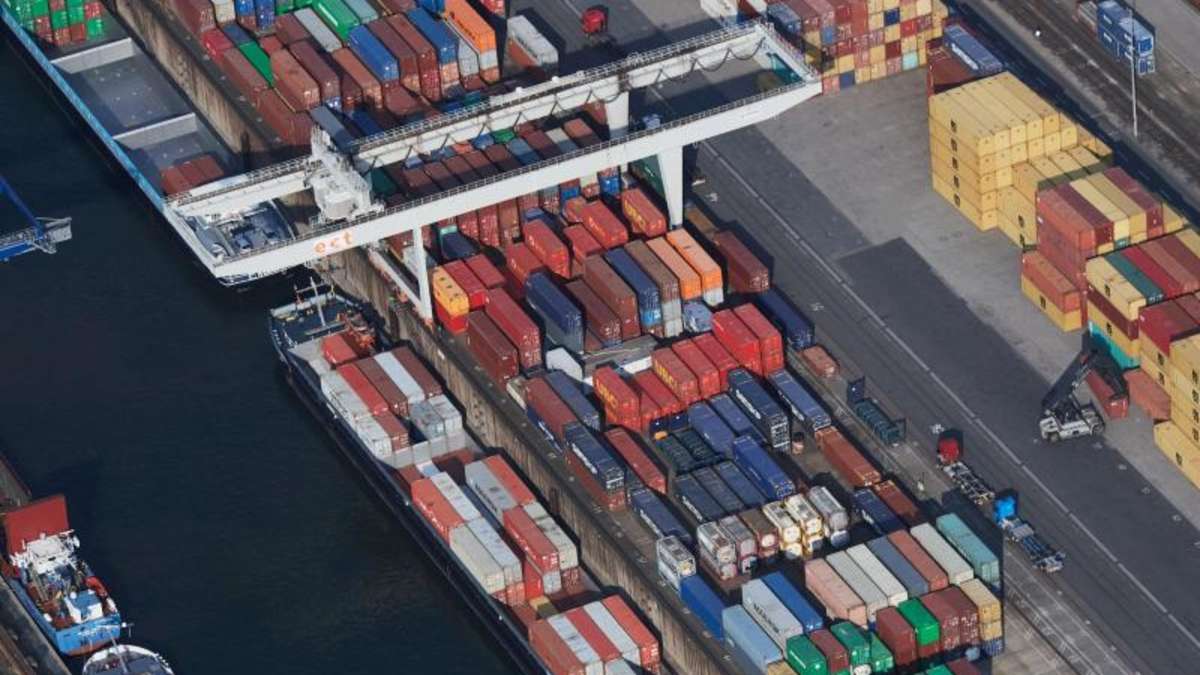 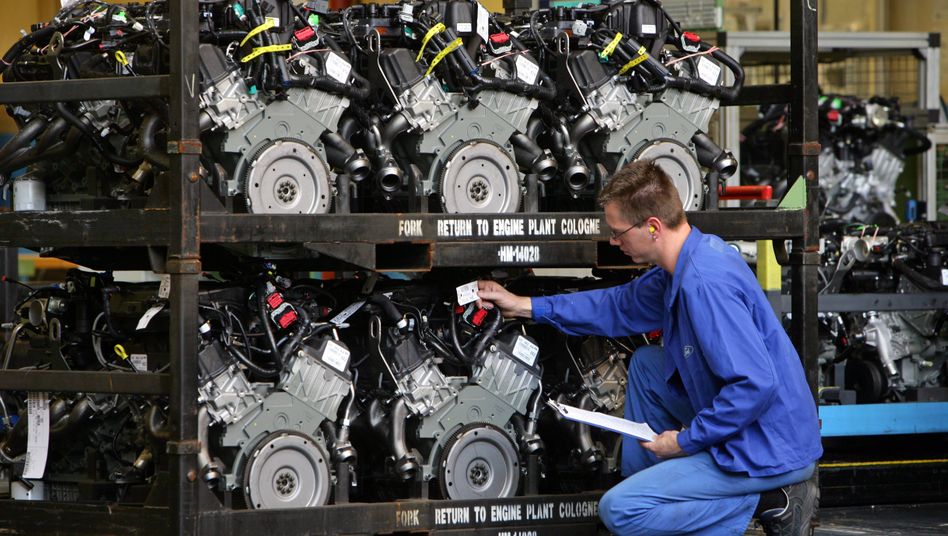 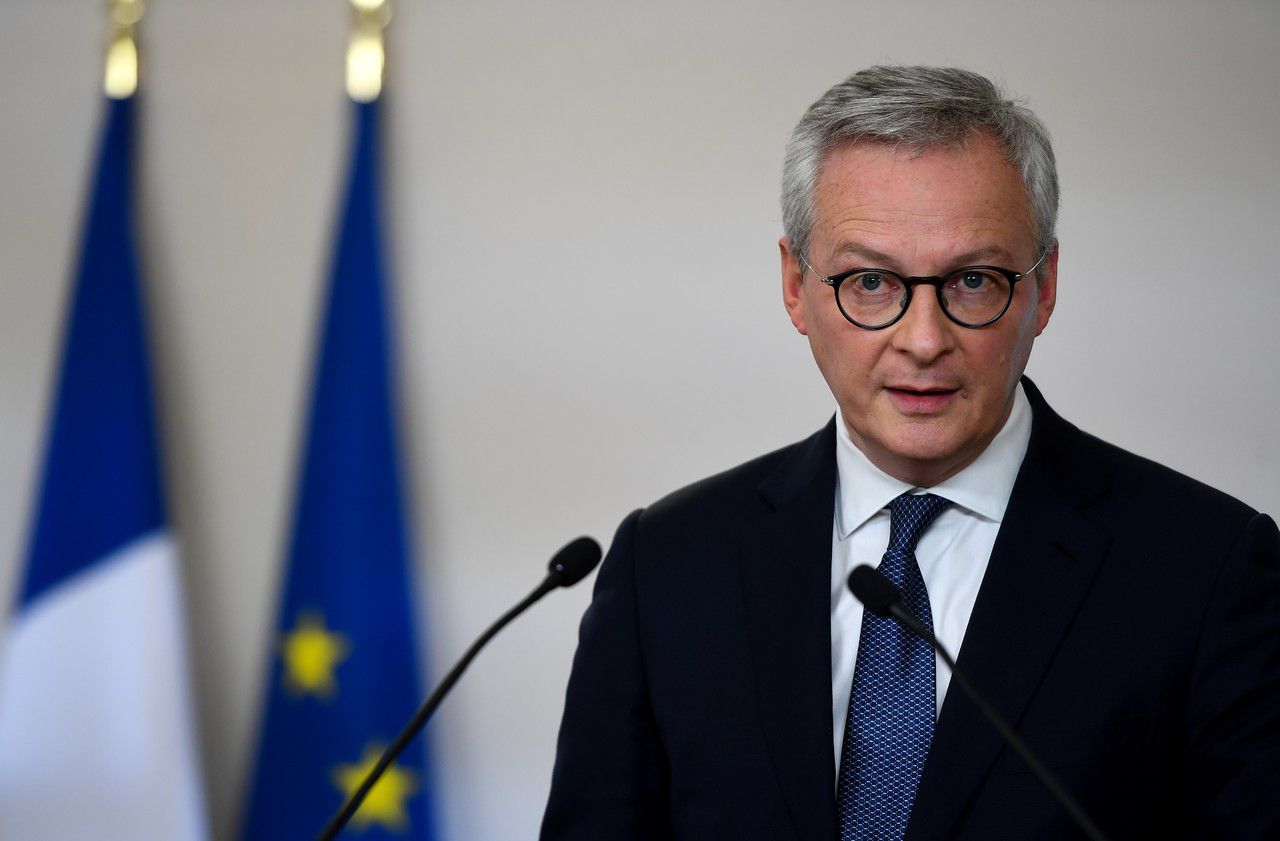 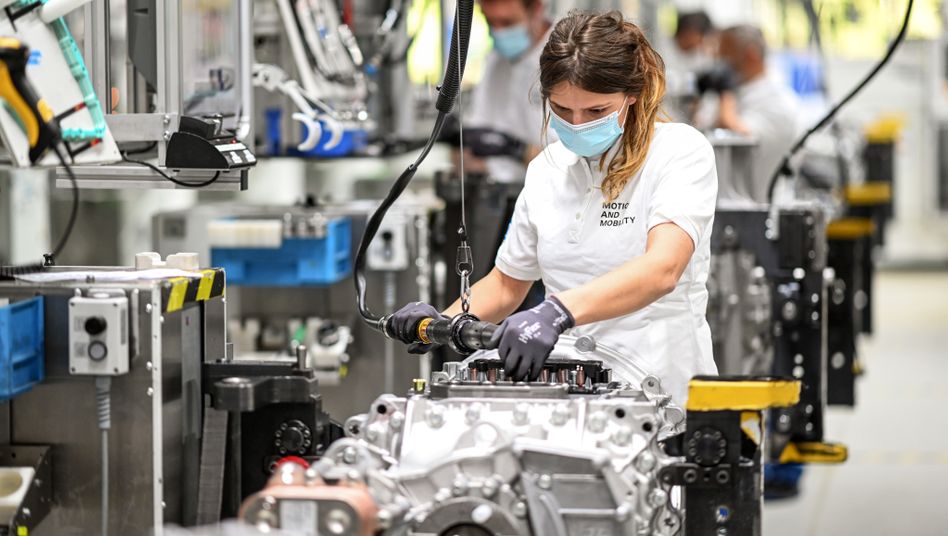 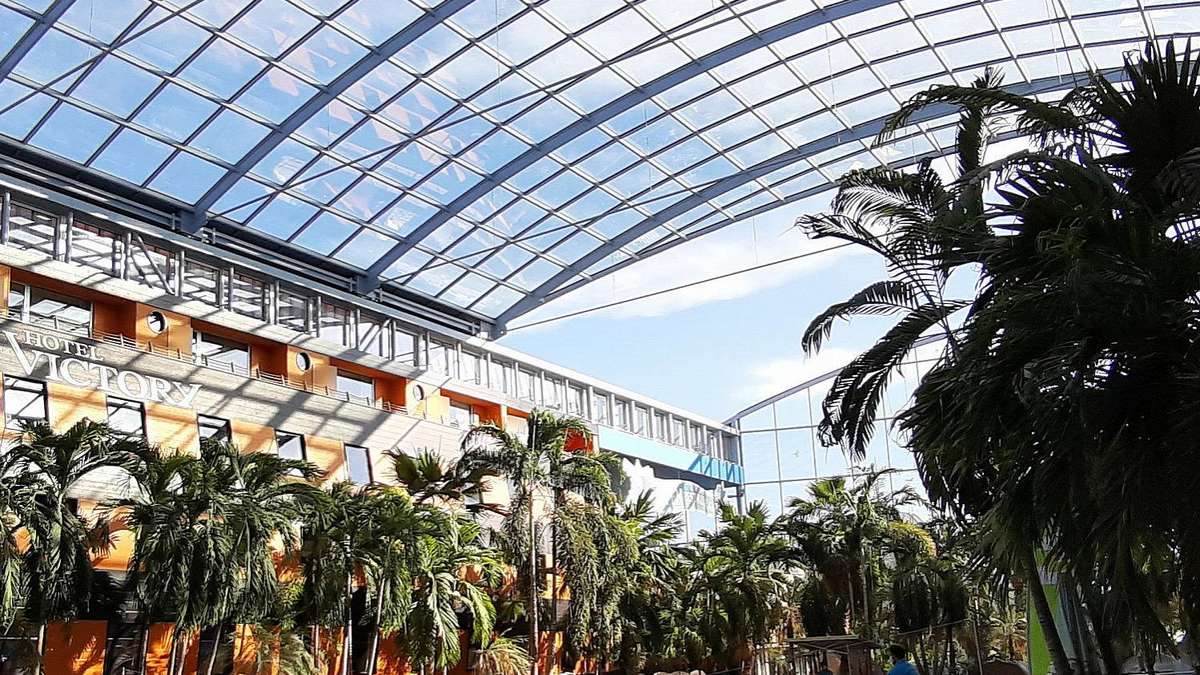 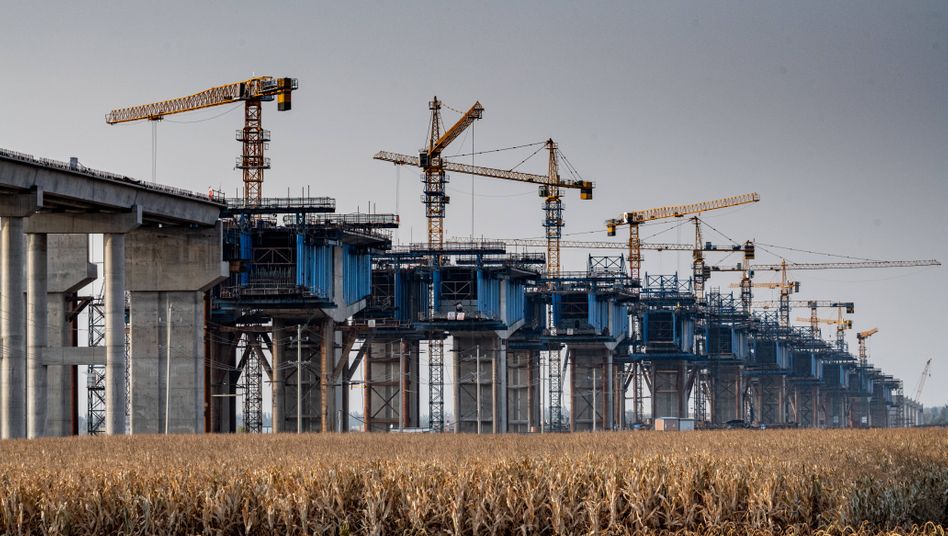 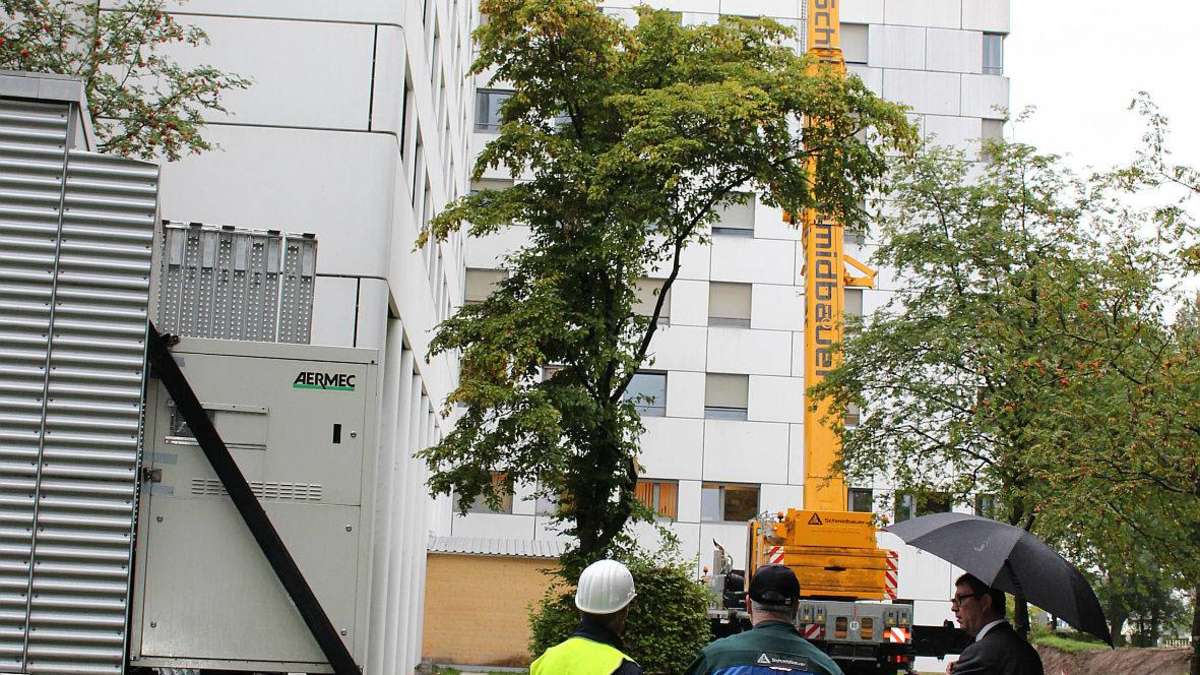 Clinic is slowly recovering from Corona 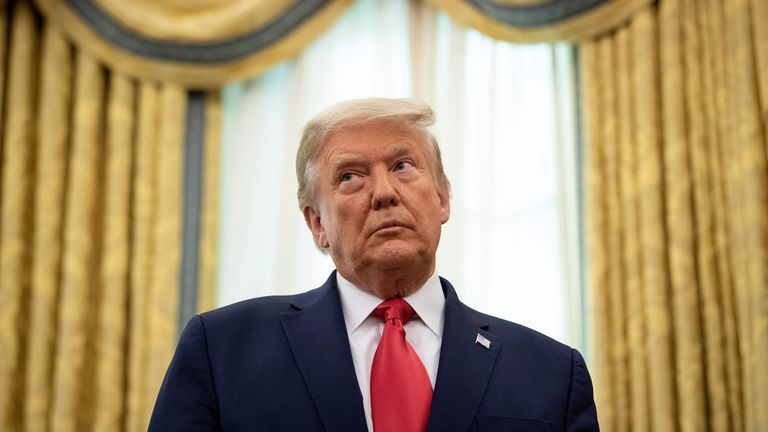