The corona crisis hits Spain like hardly any other European country. Now the left government is asking high earners and the wealthy to pay. She also needs EU money.

Spain's left government relies on higher taxes for the rich to combat the consequences of the corona.

This wealth tax should begin:

In return, more money should be made available for social tasks.

Especially Deputy Prime Minister Iglesias and his left-wing party Podemos had long campaigned for a tax on the rich.

In the draft budget for 2021, which provides for a cap on government spending to 196.1 billion euros without interest payments and social spending, 27 billion euros in non-repayable EU aid to cope with the corona crisis are also planned as revenue.

Sánchez said the draft budget should alleviate the particularly severe corona consequences in Spain, modernize the economy and strengthen the welfare state.

Iglesias added that the neoliberal times with spending cuts were over.

State aid for small and medium-sized companies and for the tourism industry, which has been particularly hard hit by the corona crisis, is expected to increase by 150 percent.

The increase in spending on health care should be the same.

In view of the high number of new corona infections, this is already reaching its capacity limit again.

The government estimates that Spain's economic output will collapse by more than eleven percent this year.

The state's debt is already at a record high.

The International Monetary Fund (IMF) estimates that Spain's deficit will amount to 14.1 percent of gross domestic product (GDP) this year.

For 2021, the government in Madrid hopes to be able to reduce this figure to 7.5 percent.

The EU Stability Pact, suspended due to Corona, provides for an upper limit of 3.0 percent. 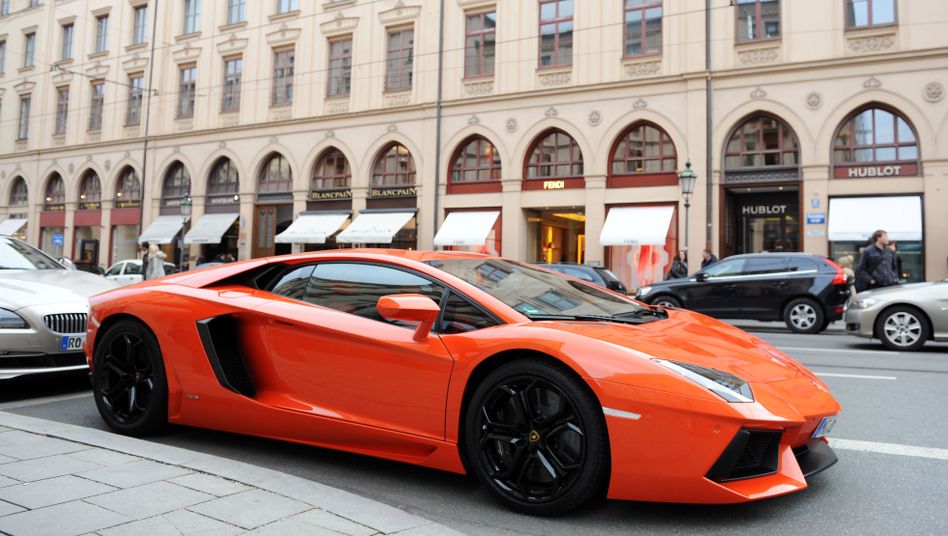 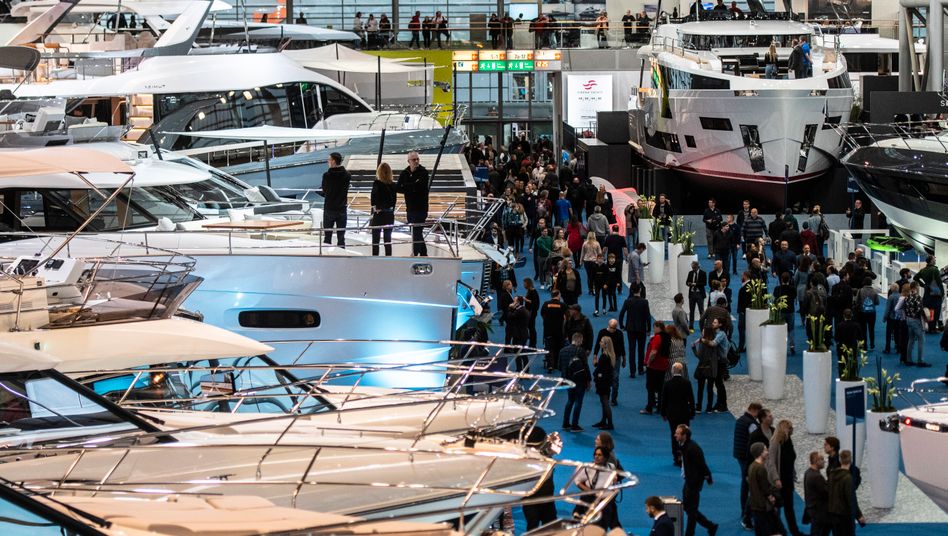 Costs of the corona crisis: Artists demand higher taxes for the rich Tax increases after the corona crisis? Survey gives a clear picture of opinion

Tax increases after the corona crisis? Survey gives a clear picture of opinion 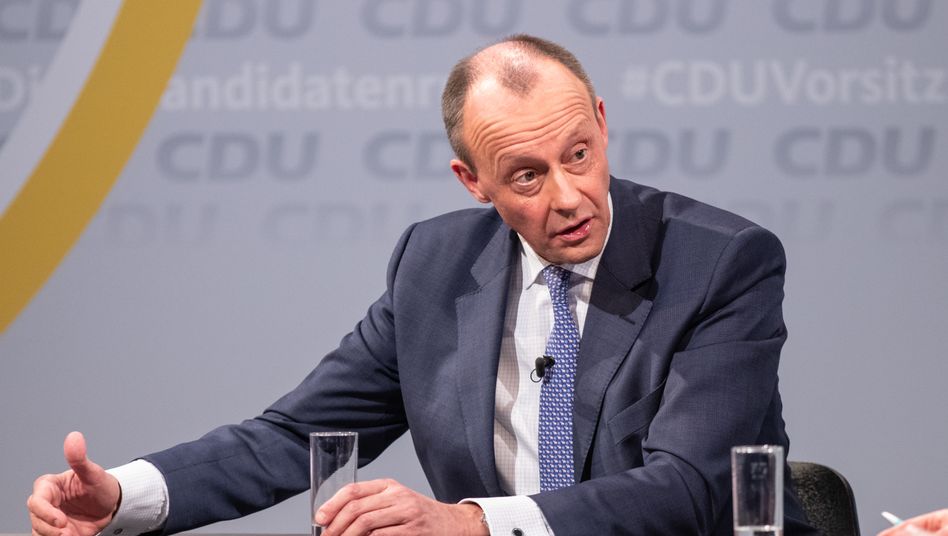 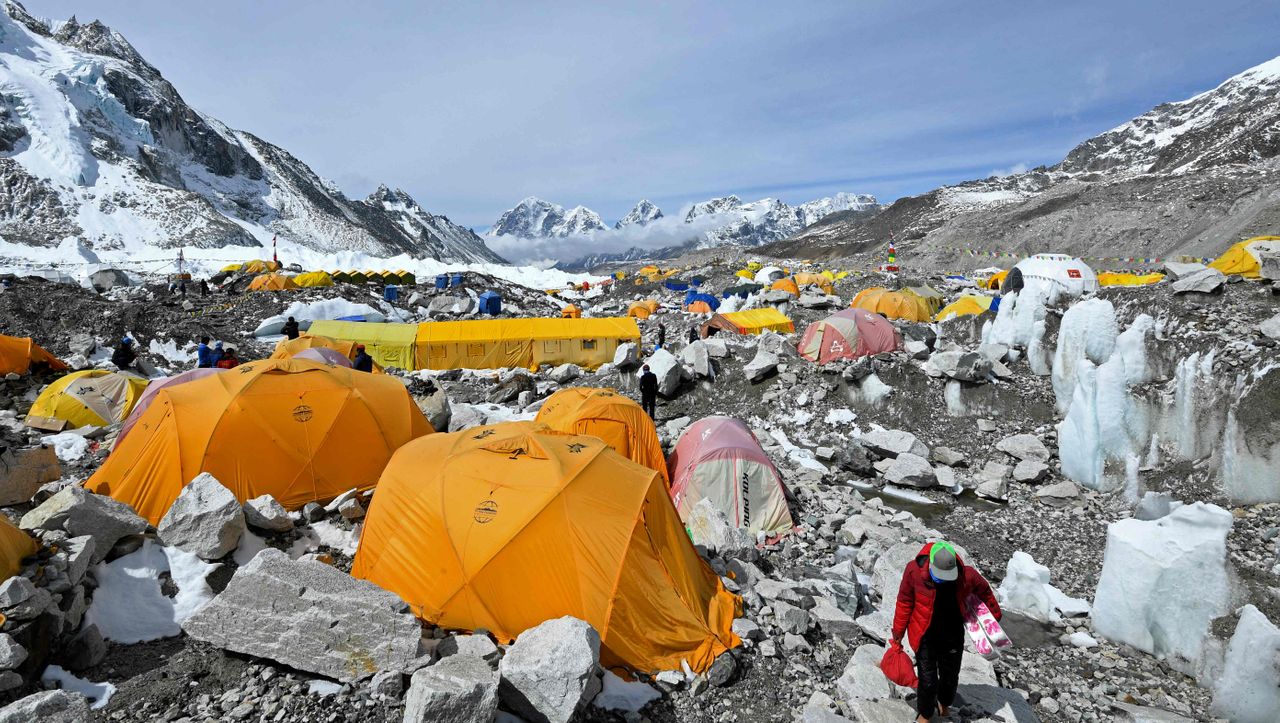