While restrictions in Europe are tightening, global banks are addressing the crisis. Deutsche Bank's Strategy Analysis: "The US election adds to the sense of uncertainty." UBS chief investment officer more optimistic: "We'll see an increase in the medium term"

"There will be no return to pre-Corona GDP before 2022"

While restrictions in Europe are tightening, global banks are addressing the crisis.

Deutsche Bank's Strategy Analysis: "The US election adds to the sense of uncertainty."

The situation in the world is getting worse.

Morbidity is rising, closures are on the way and sentiment in markets is negative.

Factors in the world's major banks are addressing the crisis.

"Infections in Europe continue to rise," Heinz and Kohlling write, "after last week's highs, the upward trend continued across the continent. Germany reports about 15,000 infections per day, France about 30,000, Italy 20,000 and above, Spain 18,000. And above and the Netherlands with a figure of 18,000 or more new infections per day. Intensive care units are highly occupied in several countries such as Belgium, the Netherlands, France and Spain. During the summer months the virus seemed to be under control, with other countries such as India, Brazil and the United States being the same. Time under a wave of infections. Since September this trend in Europe has changed and in almost every country on the continent we see an increase in the number of daily infections.

"As a result of this trend, markets are worried about the economic consequences of further closures to deal with the virus.

Initially, European governments ruled out the possibility of extensive restrictions and closures, but more and more specific restrictions are slowly being added.

The German government has today decided on new restrictions, according to which restaurants and bars will be closed from November, but shops will remain open, with a business compensation plan expected to be unveiled soon.

The French government is expected to announce comprehensive new measures soon as well.

Italy has imposed a night curfew on bars and restaurants starting at 6pm across the country, in addition to additional local restrictions.

"Economic data in Europe indicate that the services sector is suffering particularly under the new restrictions."

Meal in an envelope in 10 minutes of preparation

A common and problematic sight these days.

Heinz and Kohlling continue: "Given the new restrictions, there is concern about their economic implications and so European markets have performed poorly in recent weeks, with recent declines returning the index to their level last May. "The 10-year yield of the German government has fallen by only one basis point. The euro-dollar has fallen to 1.175 against the dollar (down 0.4%)."

The meaning to markets

"Before the recent rise in the number of cases, the recovery of the European economy and the stock market was smooth after the decline at the beginning of the year. Now, the rise in the cases means that the expected growth in the 4th quarter will be more moderate in light of new sentiment and restrictions. The first sharp economic recovery, the continued recovery will be slower and recent events add risks to a further decline in economic recovery. Therefore, in Europe our expectation that a return to pre-Corona GDP will not be before 2022.

"Comparing the current scenario with the decline of the first quarter this year should The distinction that knowledge about the treatment of the virus has progressed along with the race to find a vaccine and drug.The vaccine is currently expected only during 2021 when mass vaccination does not appear to begin before the second half of 2021. Fiscal and monetary support now exists and additional restrictions imposed across Europe Are considered a complete closure, so we do not expect a GDP collapse that occurred in the second quarter of 2020.

"In addition, China's economy also looks strong at the moment and there is evidence that closures and restrictions as they occur now are an effective method of fighting the virus.

The restriction to a full and strict closure still weighs heavily on sentiment, even if the damage to the production and services sectors is expected to be lower than it was in the previous closure at the beginning of the year.

This is also true in China.

"The US election next week and its consequences add to the sense of uncertainty. These events are likely to push aside the fact that the reporting quarterly quarter is better than expected. In addition, although it expects another fiscal plan to eventually support the market, it may take longer. than expected.

"In conclusion, in light of new restrictions corona virus alongside weakening macro data remind us of the fact that after a sharp rise in the economic recovery the way to full recovery will be volatile.

It will take at least two to three weeks to see if the new restrictions are effective in lowering the morbidity rate.

While waiting for the situation to clear up and the uncertainty, the markets will experience further volatility. "

, summarized the recent events: "While local restrictions to curb the epidemic will be a delay in growth, we have witnessed a number of reasons to expect that the impact may be more limited than in the first half of the year. As a result, we "We believe that the declines in risky assets may be relatively short-term and that investors should stick to their financial plan. In the medium term, we continue to see an upward trend." 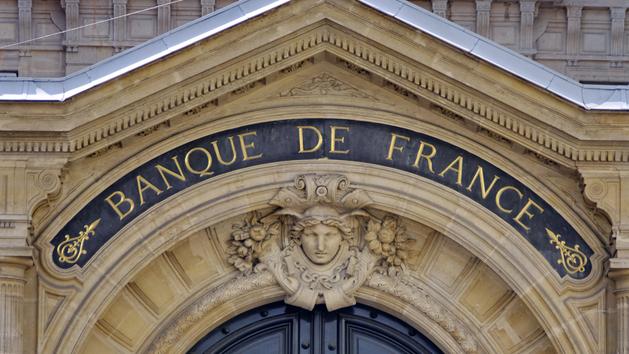 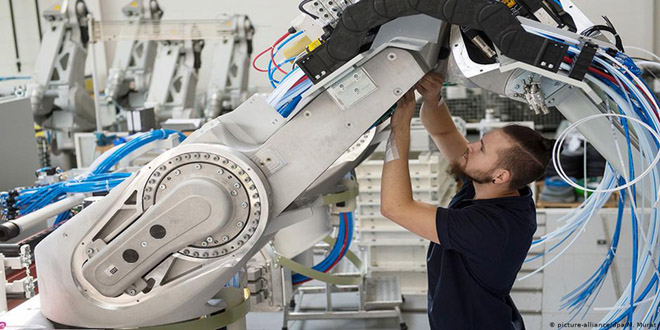 The German economy will shrink 6.5 percent due to corona 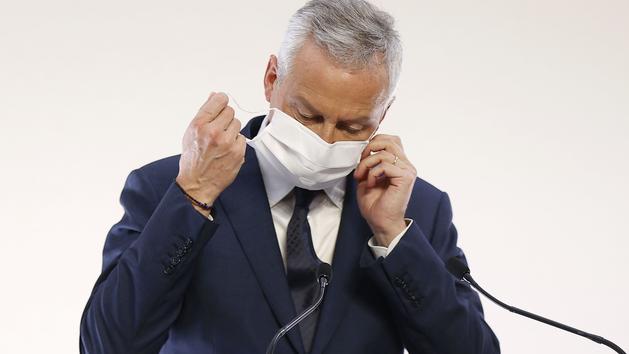 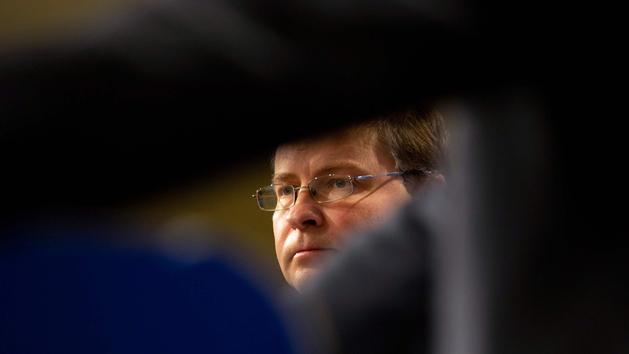 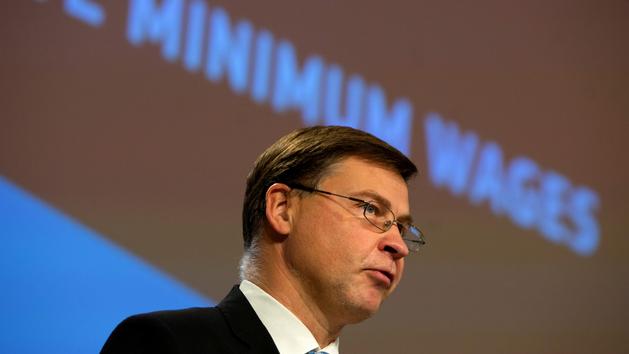 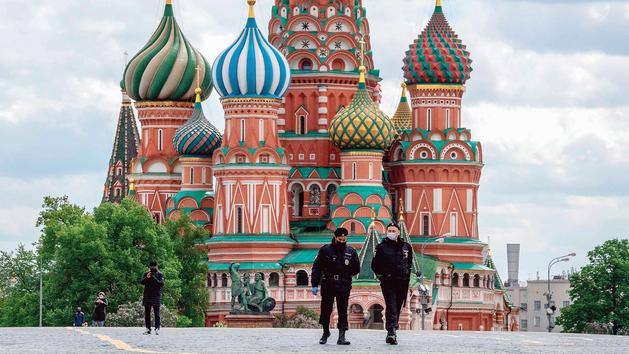 The Russian economy struggling for the long haul 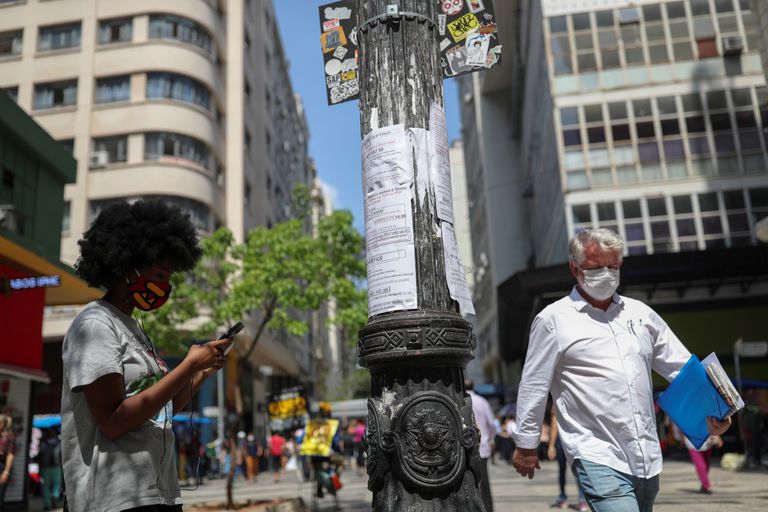