Putin: Stimulating the Russian economy and investment activity is among the government's priorities

Moscow-SANA, Russian President Vladimir Putin has confirmed that the government is taking many measures to support the national economy Russian President Vladimir Putin affirmed that the government is taking many measures to support the national economy and stimulate investment activity.

Russia Today quoted Putin as saying in a speech during the (Russia Calls) Investment Forum held in the capital, Moscow, that "the government will direct about 4.5 of the volume of GDP to support the economy," explaining that "a new set of measures is being prepared to support the small and medium business sector." Stimulating investment activity in the short and long term is one of the Russian government's priorities.

Putin praised Russia’s financial position and said that “the country's foreign exchange and gold reserves amounted to $ 585 billion,” explaining that “the sustainable macroeconomic policy that was followed during the past years has reduced the effects of the Corona pandemic on the Russian economy, and this is primarily due to the stable situation in the field of politics. Macroeconomics in recent years and the Russian Central Bank liberalizing the ruble exchange rate allowed the mitigation of the repercussions of what is happening in global markets, including in energy markets.

Putin affirmed that "the Russian government has succeeded in preventing high inflation rates in the country," noting that "inflation rates are still within the average."

Putin pointed out that the Russian economy will decline this year by 4 percent, a level lower than what was recorded in other countries, as the Corona crisis affected the economy.

On relations with the United States, Putin expressed Russia's readiness to work with any

new American administration, regardless of who would form it, and said, "We will accept any decision issued by the American people and we will work with any administration."

He added, "I do not want to address the issue of the US elections because some of our partners will cling to anything to prove Russia's interference in the electoral process."

Regarding the possibility of imposing a complete closure in Russia due to the Corona pandemic, Putin said, "We have a clear vision of how we should act and therefore we do not plan to impose complete restrictions," noting that "the imposition of restrictions will be based on the recommendations of doctors and that the procedures will be specific in a region or city and when there is a need." Objectivity ”.

On the two recently announced Russian vaccines against the Corona virus, Putin confirmed that they are effective and safe, indicating that there is a third vaccine that will appear soon.

Putin: Stimulating the Russian economy and investment activity is among the government's priorities Putin: Russia is witnessing a gradual recovery in consumer demand 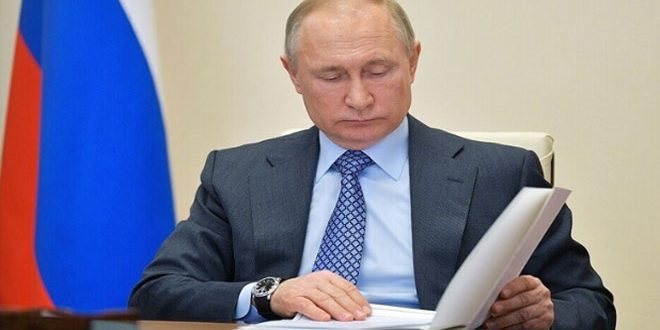 Putin: Corona was more influential in the Russian economy than the global financial crisis in 2008 and 2009

Covid-19: Putin ensures that there will be no national containment 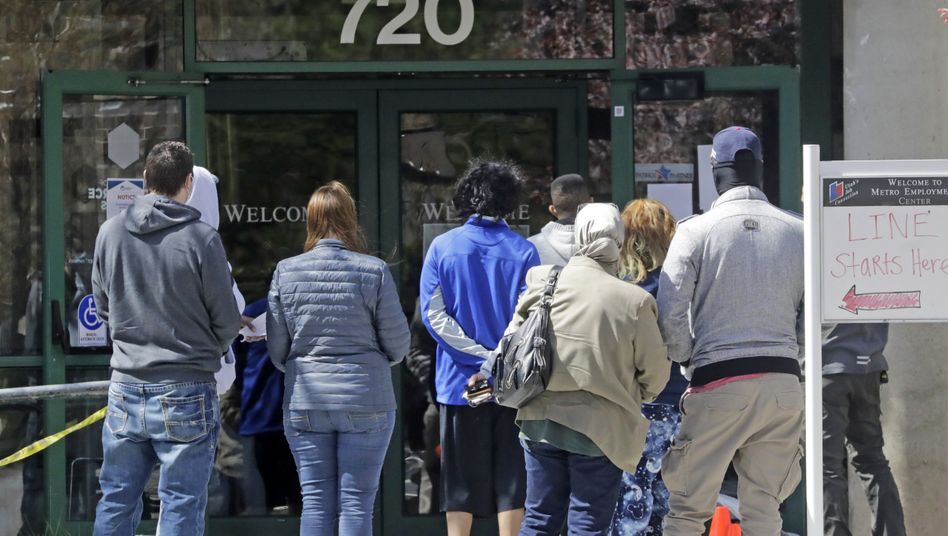 After the Corona slump: America's economy is recovering, but only a little

All his options are bad, but Putin can not give up on Belarus - Walla! news 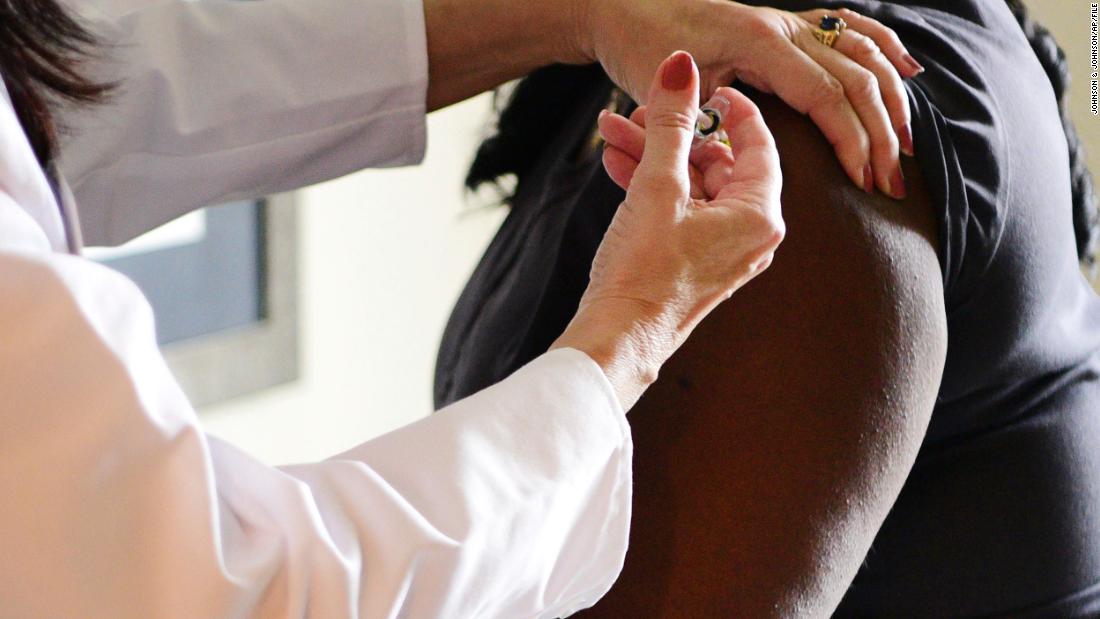 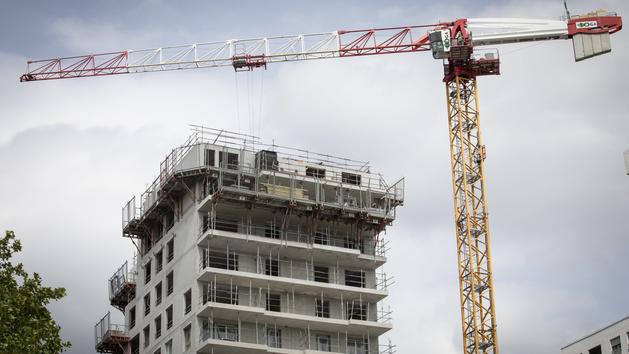