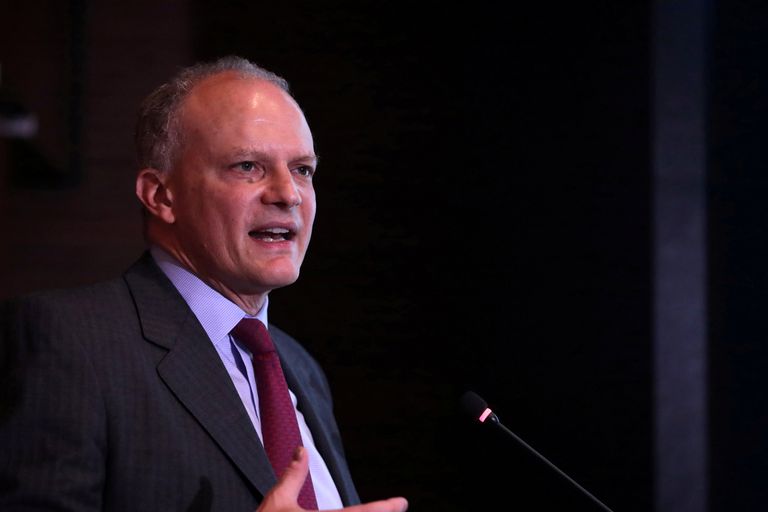 After the Great Recession, the International Monetary Fund (IMF) became one of the great champions of extreme austerity.

A decade later, that option seems to have disappeared - temporarily? - from the map: shortly after the start of the pandemic the head of the multilateral, Kristalina Georgieva, called on the governments in these same pages to use all the fiscal artillery without qualms.

This is not the time to save, he said: there will be time to tighten your belt.

Most countries have listened to him, but a few, like Mexico, are still anchored in their policy of spending as little as possible, even with GDP plummeting.

In the middle of the biggest recession of the modern era in Latin America, the head of the Fund for the region, the Argentine-Mexican Alejandro Werner (Buenos Aires, 1967), believes that the Government of Andrés Manuel López Obrador has much more margin of maneuver to help homes and businesses.

And he invites you to use it: "It would be good for society and for the economy," he says in conversation with this newspaper from his home in Washington.

Things are still bad, but the IMF has just slightly improved the decline in Latin American GDP for this year.

We have revised from a contraction of -9.5% to one of -8.1%, but it is still the worst contraction in modern history for Latin America: the average GDP of the region will not return to the 2019 level until 2023 and the GDP per capita, probably until 2025. The upward revision continues to leave us in a very delicate situation and is based on a significant reduction in the contraction of Brazil, thanks to its fiscal stimulus and support for families, which was the most strong in the region, as the recovery of advanced economies in April and May was somewhat better than we anticipated.

There are, then, some green shoots.

The situation continues to be complicated, but in almost the entire region we are seeing that, from the deepest point of the crisis, the economy has been recovering.

, removing oil, has recovered and is already above or at the levels of the beginning of the year.

The other positive factor, especially for Mexico and Central America, are remittances: after the initial blow, they have also returned to last year's levels.

Are there any success stories in the region?

Uruguay, where we have seen a very important control by the public health side and, therefore, a substantially less impact on the activity.

Build positive expectations for the future.

In terms of reported infections, I would also highlight the Caribbean, but they are countries to which the disappearance of tourism is causing a very, very deep cost.

And in Central America the numbers of infections and deaths are still lower than the rest of the region, and economically, given its dependence on the agricultural sector, which has navigated better than services, the falls are being smaller.

said that Brazil is the country in the region that has bet the most on fiscal stimuli.

Mexico is the opposite case.

Clearly, Mexico had and has more fiscal and financing space to implement a more aggressive program to support families and companies than has been done, which has basically been to support the health sector.

It would be good for society and for the economy.

One reason, perhaps, was to save ammunition in case a deeper second wave came.

But, compared to what was done in the rest of the world, Mexico did little.

Argentina seems the exception to all the rules.

It has no credit, its currency loses value every day and its fiscal capacity is very low.

What reading do you make of the situation?

Argentina begins the year in a very delicate situation.

The government's plan was aimed at restructuring its debt with the private sector;

then, restructure the debt within the context of a program with the IMF and thus clean up the most important financial vulnerabilities.

Through a gradual correction of imbalances, both fiscal and monetary, it established structural policies to create incentives for investment.

In the middle of this came the pandemic, deepening the problems in social indicators.

Now negotiations are opening with us, but that most likely requires a rethinking of the government's short and medium-term programs.

There is no place for international capital if there is no path of commitments in the fiscal and monetary part;

Argentina does not have the capacity to make the programs as extensive as in other countries.

Distrust is not only external, because Argentines are dollarizing.

The COVID shock generates uncertainty, also in domestic agents about their savings decisions.

In an economy that is operating and the shock arrives, such as Chile, the exchange rate can move but there is no anguish on the part of the families regarding what will happen in the future.

Argentina is in the middle of designing its policies, with dialogue with our teams for a new program, which can be an important piece in this puzzle to generate certainty.

The structural changes are long-term, but in Argentina there is talk every day of an imminent devaluation.

Those are issues that reflect the great uncertainty about the present and the future of the Argentine economy.

It has to be solved with measures that address the immediate consequences, but it also has to be solved, to a much more important extent, by attacking the roots of macroeconomic uncertainty.

The economic agents have to see that the strategy is consistent and that it can lead to a stable economy.

That takes time, but to the extent that the policy announcements and programs are there, in addition to the certainty of closing a negotiation with the IMF, they will allow Argentina to get out of this problem.

To the extent that confidence is built, progress can be made towards a less crisis management structure, and more of growth and sustainability.

Will the IMF ask Argentina to reduce the aid packages created with the pandemic?

Argentina is going to propose a program and, based on that, an agreement will be reached. 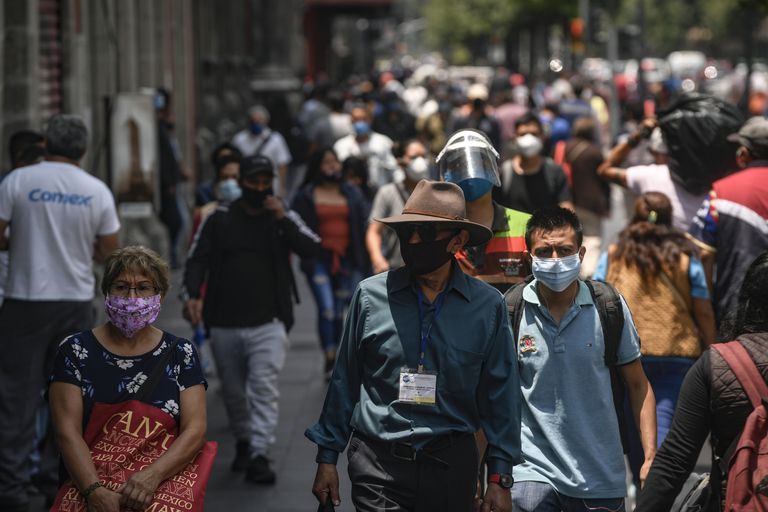 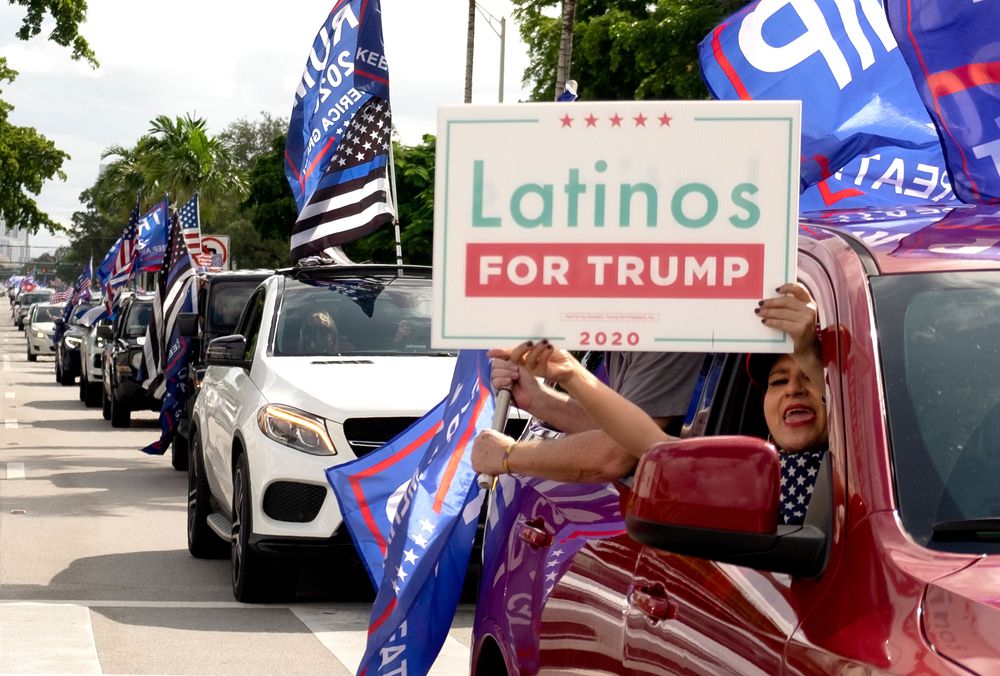 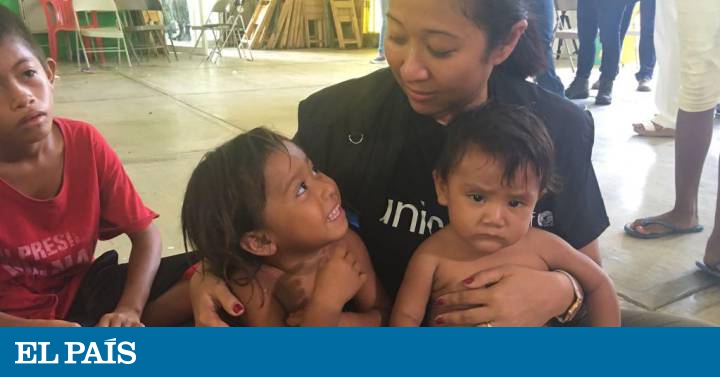 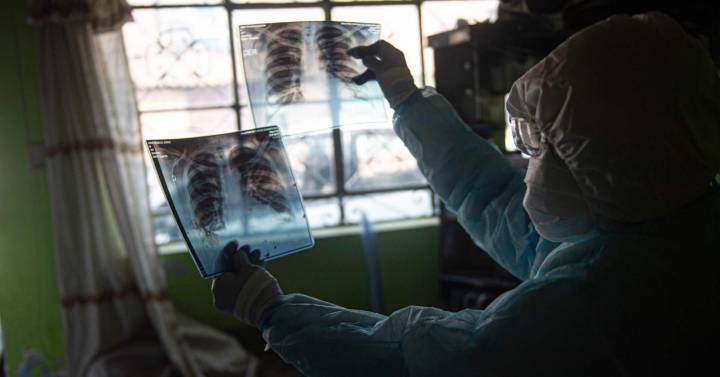 Will it be different this time? 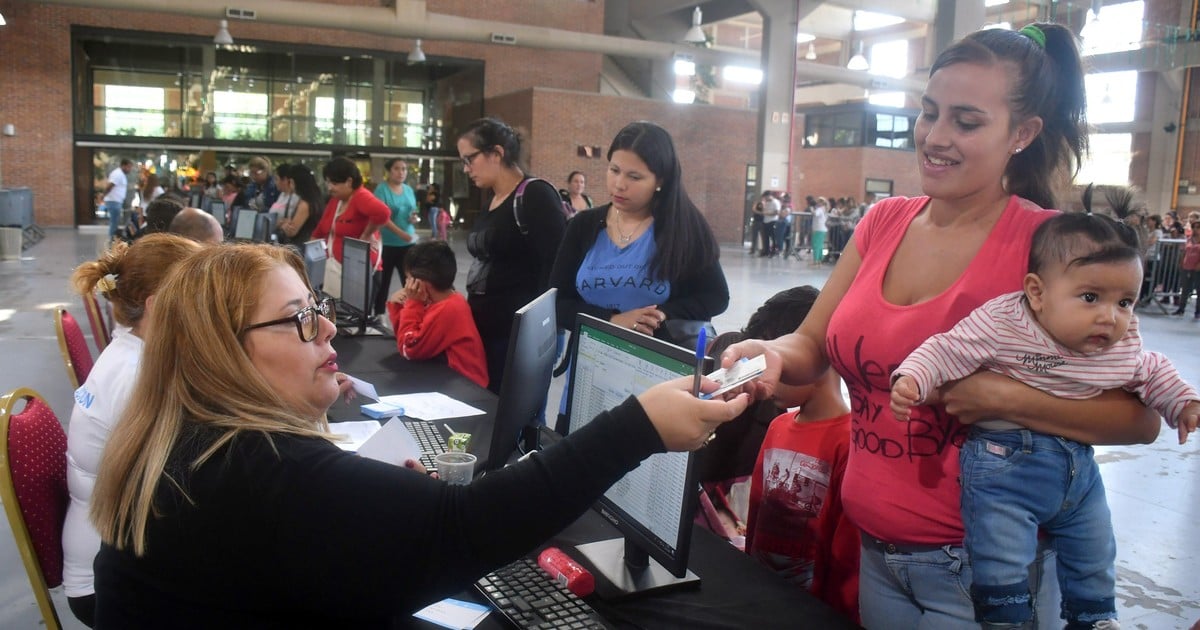 IFE for all: for analysts the fiscal red leaves no room to advance with universal income

"Mexico May", the platform that seeks to support companies

UNAM doctors will treat covid-19 patients in a convention center