Corona and labor law: Can the boss measure my body temperature?

In the corona crisis, companies are increasingly relying on fever scanners to protect their workforce. But can the employer do it that easy? 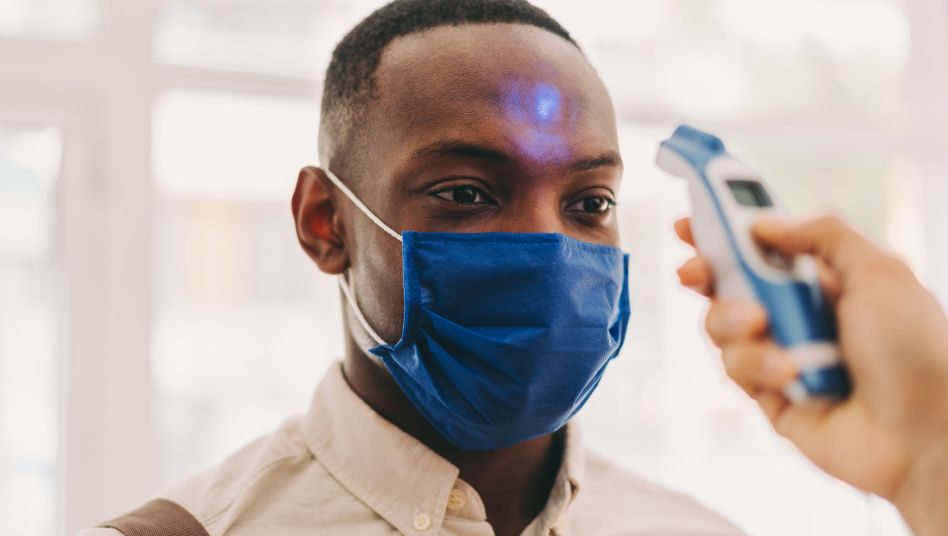 In more and more companies, fever is measured at the entrance.

Temperature scanners are intended to protect employees from being infected with the corona virus, the argument goes.

Data protectionists are also asking themselves this question: is it allowed for health protection to collect employee data and possibly even to save it in a personalized manner?

"There is still disagreement about this," says Munich labor law specialist Manuela Rauch, 39. "Some say that a temperature check is necessary as a precautionary measure to protect the health of the workforce and to avoid infections, while others argue that the temperature per se yes, there is still no indication of having been infected with the corona virus, "said the lawyer.

The crux of the matter, says Rauch, is the processing of the data, especially its storage.

If processing is not permitted, the boss may not even order the workforce to be measured with a fever scanner.

So if you are sent home because you refuse to be scanned - scanning as such is not allowed in this specific case - the employer must continue to pay you and cannot threaten with consequences.

If there is a works council, it must be involved

In any case, the boss is only allowed to introduce such fever scanners if the employees have previously received a data protection declaration and have been informed about which data the fever scanner records and where this data remains.

"If the employees have not been adequately informed in advance and have not received such a data protection declaration at all, then it will be tight for the employer," says Rauch.

Independently of such a data protection declaration, the employee can in principle also request information from the boss about which data the company has saved about him.

A company agreement would therefore have to be concluded.

There are still no court decisions on such fever scanner cases.

The classifications of the data protection supervisory authorities are also very different from state to state and are heavily dependent on the individual case and the industry.

If the specific case allows and the workforce can be effectively and verifiably protected by a fever scanner, it is usually assumed that health protection outweighs data protection, says Rauch.

In cases and industries where it is possible for employees to do their work from home without any major problems, the specialist lawyer currently advises working from their desks anyway.

Corona and labor law: Can the boss measure my body temperature? 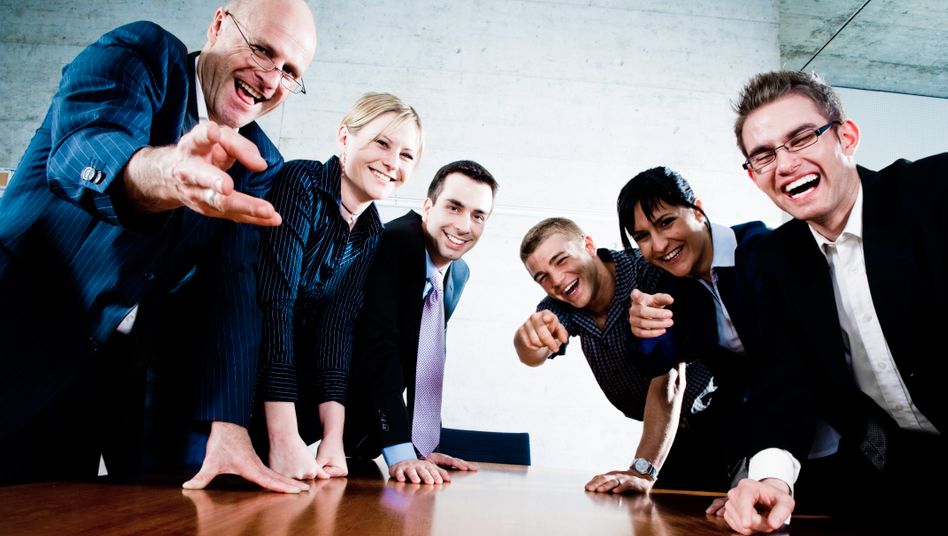 Labor law: can I make fun of my employer? 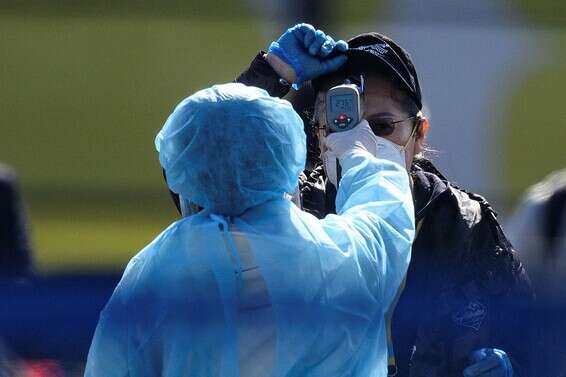 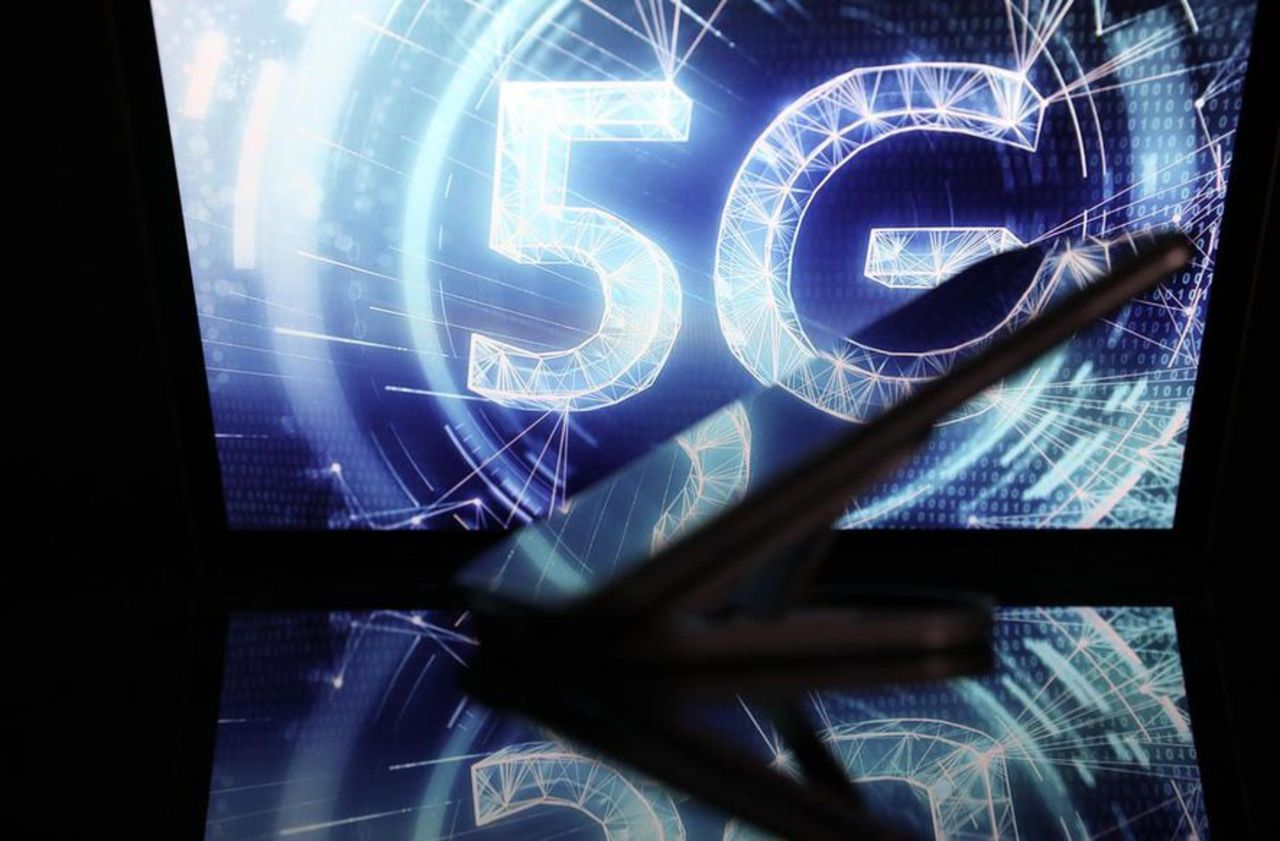 If all goes well, how come you do not stop buying? - Walla! Business 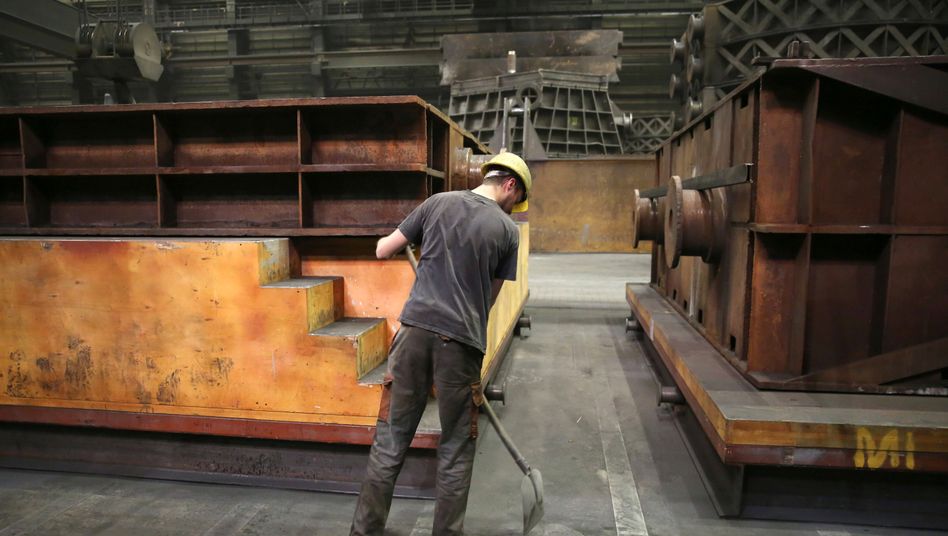 Insolvency administrator on the corona crisis: "We expect a significant increase in the next year" 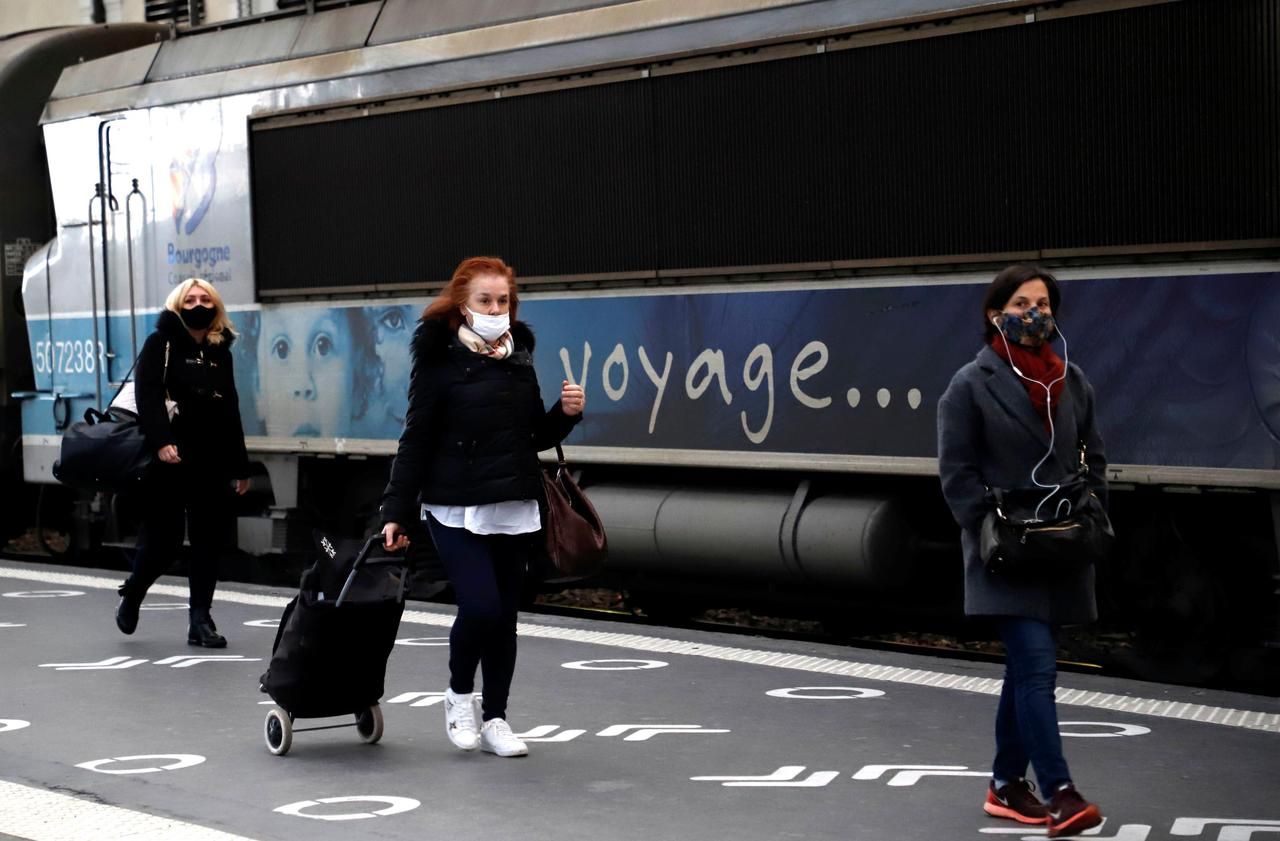 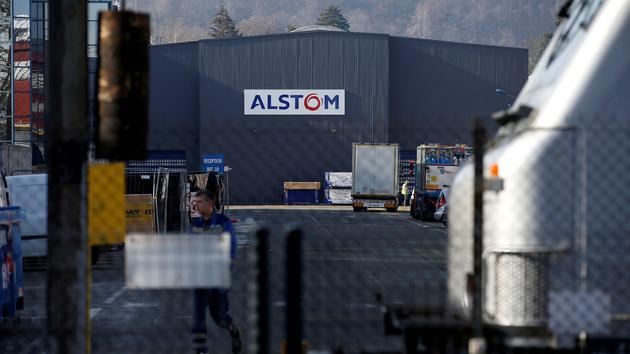 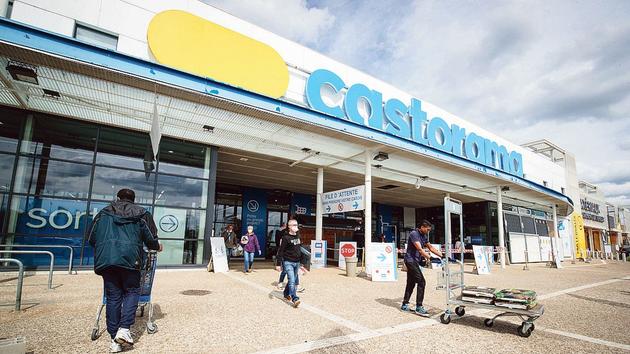 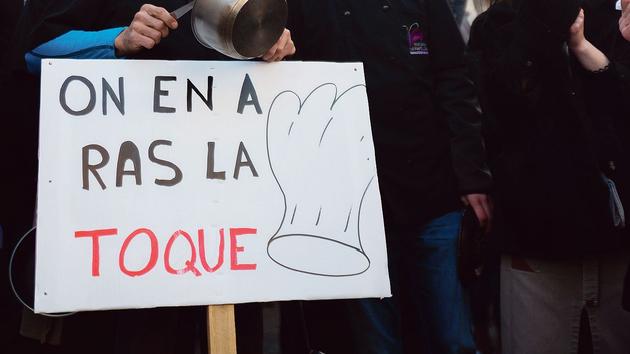 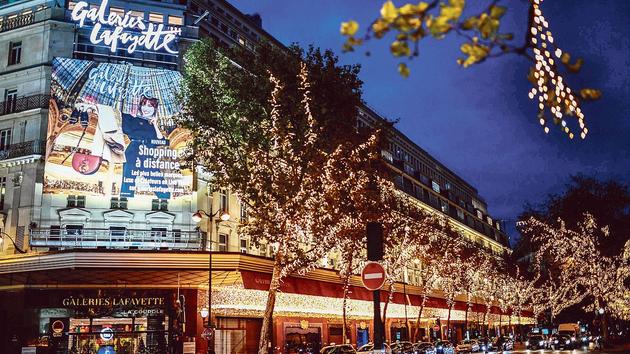 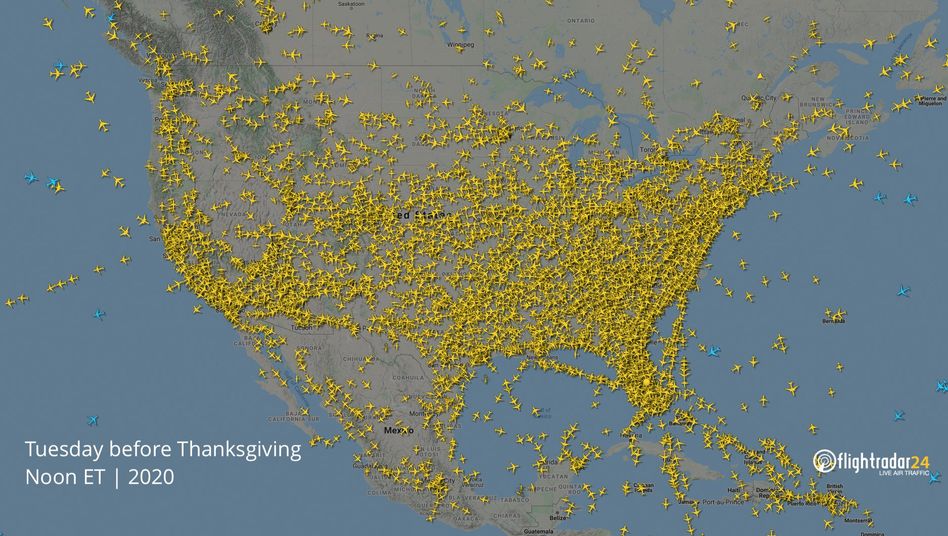 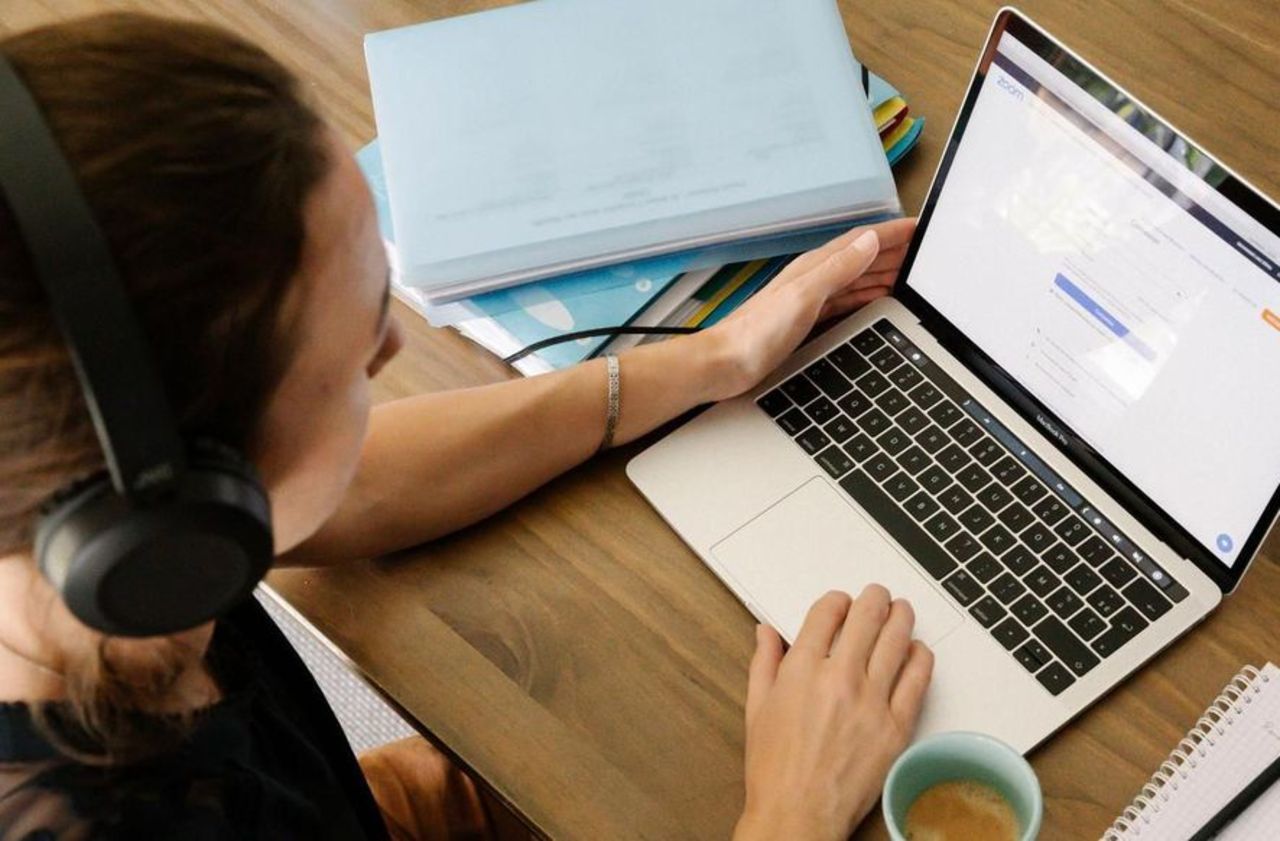 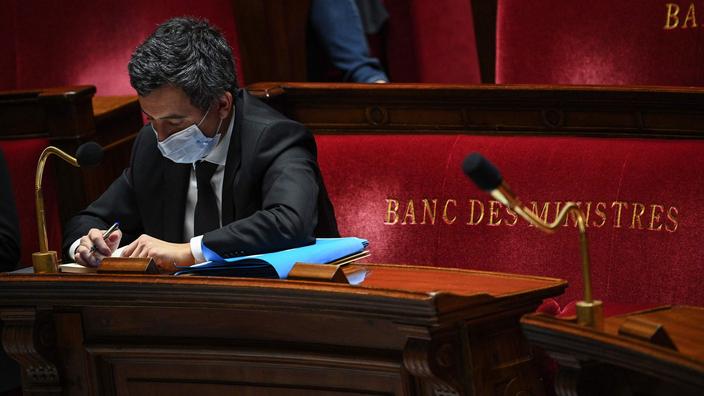