Court ruling: no mask - no work

Can an employer insist that employees wear mouth and nose protection? Yes, decided a labor court - even though the person concerned had submitted a certificate. 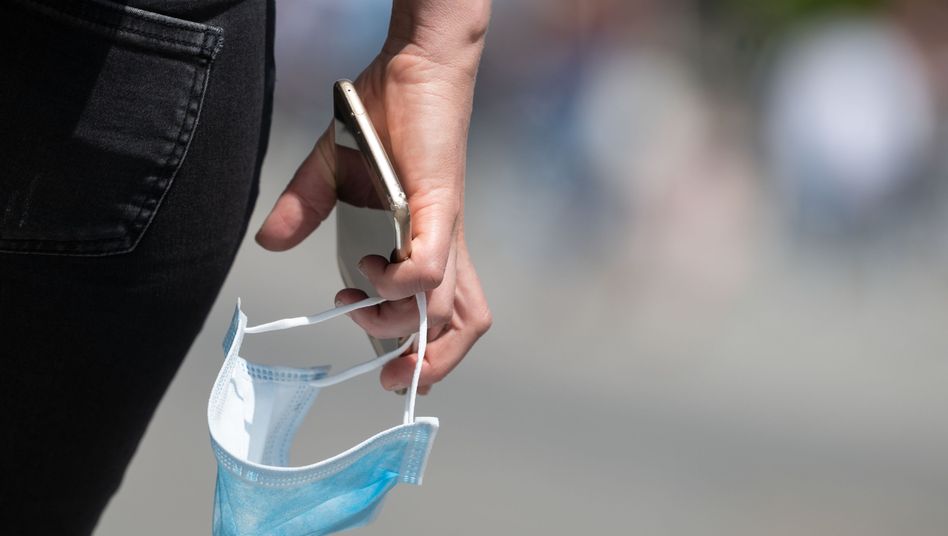 Always with you: mouth and nose protection (archive photo)

To protect against corona infections, employers may require their employees to wear a mouth and nose cover during working hours.

That was decided by the labor court in Siegburg.

The negotiated case concerned an administrative employee in a town hall in the region (Ref .: 4 Ga 18/20).

The city administration had ordered a mask requirement in the town hall from May 11, 2020, all visitors and employees had to wear a mouth and nose cover from this point on.

The administrative employee was not ready for this.

He presented a medical certificate that released him from the mask requirement without giving any reason.

His employer then instructed him to wear at least a face visor when entering the town hall and when walking through the hallways and common rooms.

Another certificate stated that he was not able to do this either - again without giving reasons.

The city administration did not want to employ the man without protection.

In court, he demanded to be allowed to work without a mask or visor or to continue working in the home office.

The labor court in Siegburg dismissed these applications with a ruling dated December 16, which has now been published: Employers may well require the wearing of a mouth and nose cover to protect against infections.

There are also doubts as to whether the medical certificates meet the usual requirements: they do not explain why the plaintiff could not wear a mask.

It is true that doctors are not allowed to disclose what their patients are suffering from with ordinary sick leave.

Here the case is different, "since the plaintiff wants to use the medical certificates to obtain a legal advantage for himself," says a statement from the court.

Therefore, a certificate must give understandable reasons for the exception.

The judges orientated themselves on a decision of the Higher Administrative Court of Münster, which concerned the mask requirement in schools.

In this case, there is also no entitlement to the establishment of a home office workplace.

Such decisions are always based on the individual case - the court has not yet stated why this is so.

For example, it could be related to the type of work the plaintiff might do from home.

The plaintiff could appeal to the Cologne Regional Labor Court.

Court ruling: no mask - no work 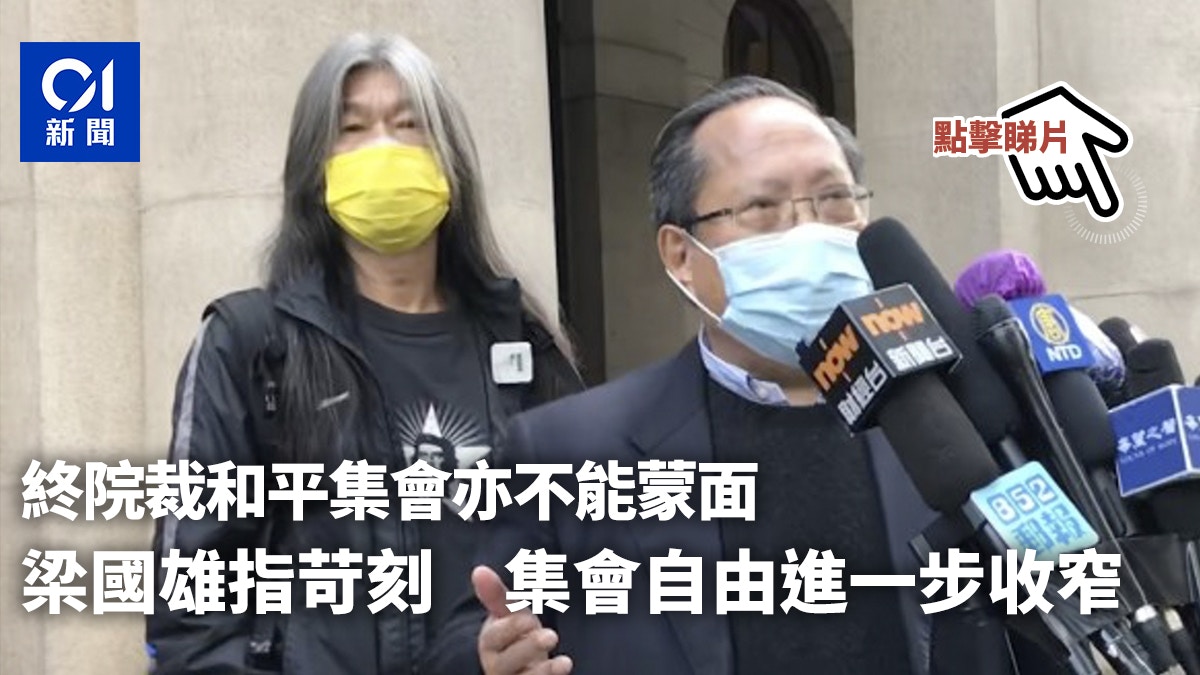 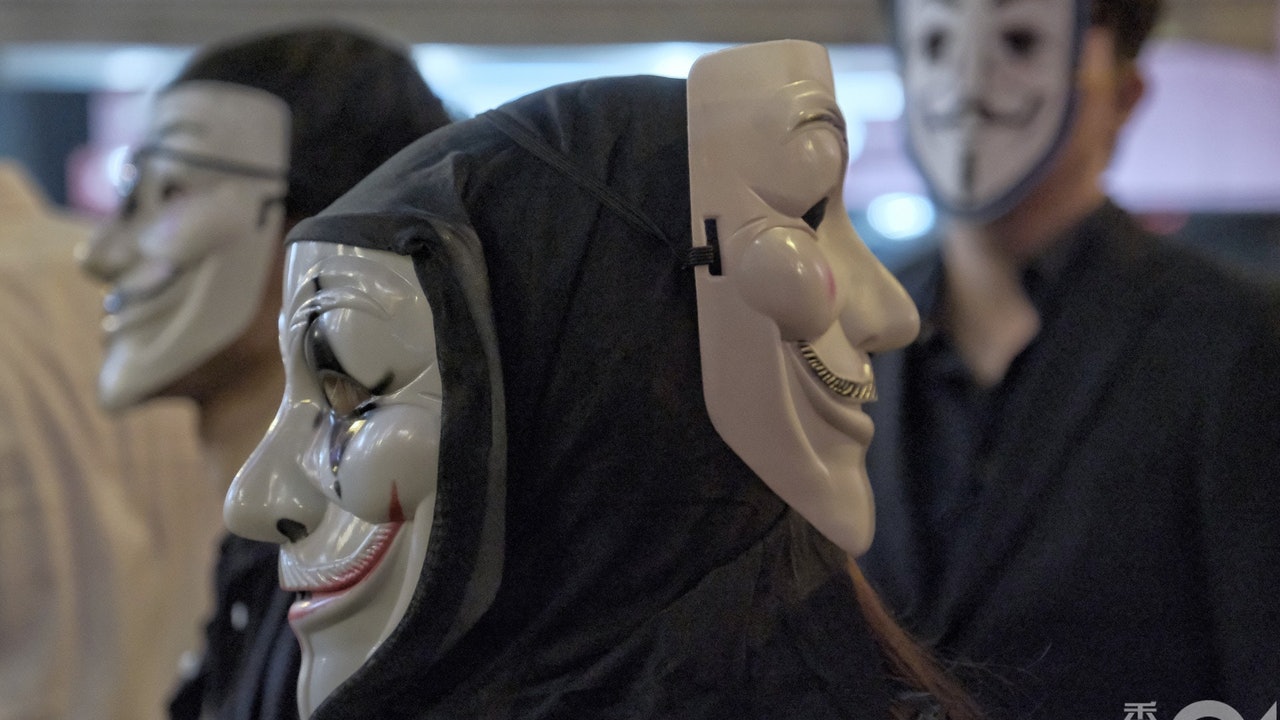 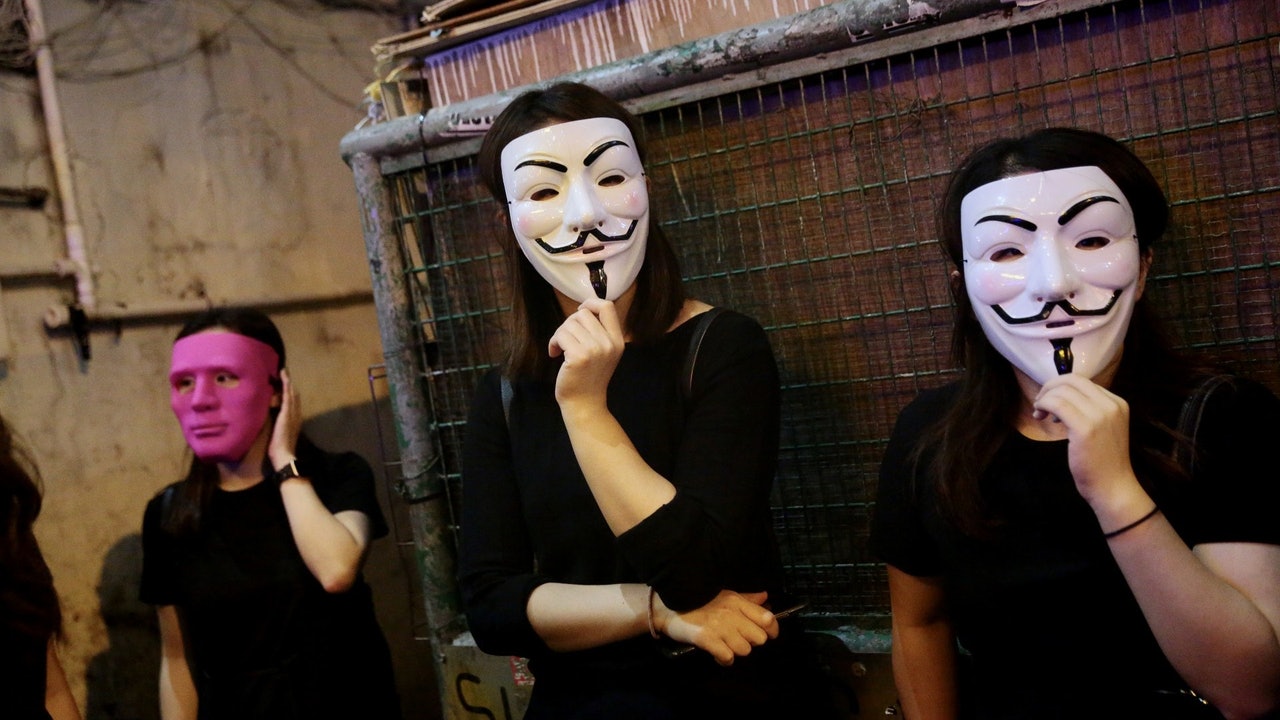 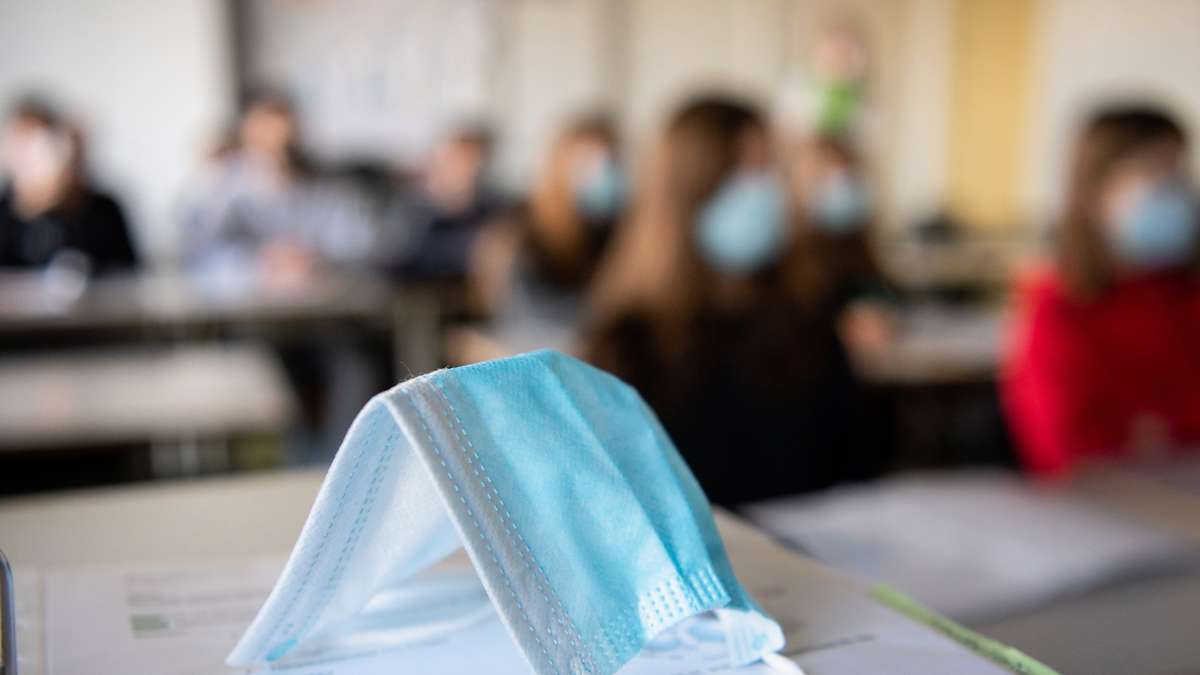 Schoolchildren exempted from wearing a mask: parents went to the family court - the ministry is now reacting