Although the debt brake was loosened in the corona crisis, the gap in the German budget in 2020 was significantly smaller than expected. This is both good news and bad news. 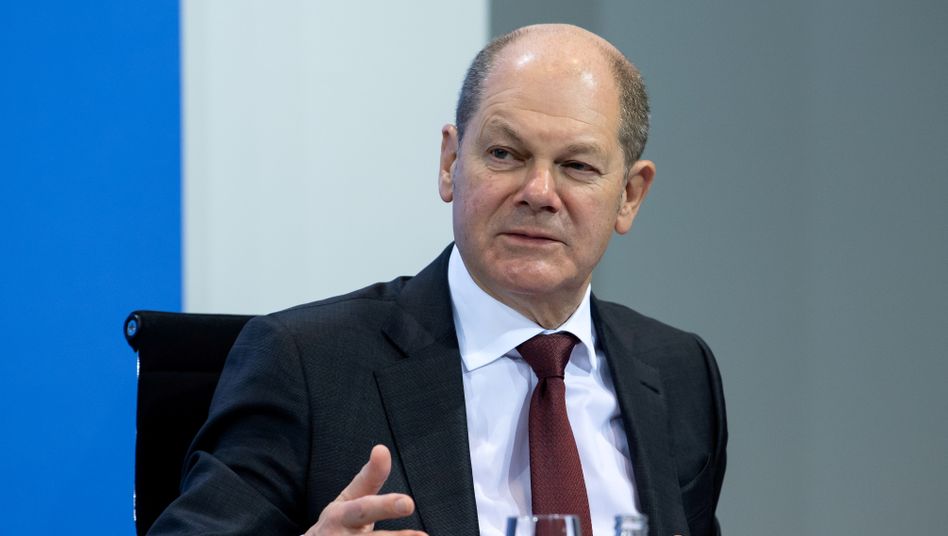 In the past year, the federal government incurred significantly less debt than would have been possible to deal with the corona crisis.

According to the preliminary budget, loans totaling 130.5 billion euros were taken out.

That is almost 90 billion less than assumed.

The Bundestag had originally approved debts of 217.8 billion euros and twice overruled the debt brake due to the special situation.

The number is both good news and bad news.

On the one hand, it signals that Germany's mountain of debt is growing less rapidly than feared.

On the other hand, it also points out that the funds provided against the corona recession are not flowing properly:

The faltering outflow of funds is only one of two reasons why the budget gap is smaller than expected.

The plus is 22 billion euros.

High expenditures are also planned for the current year.

Finance Minister Olaf Scholz (SPD) has already adjusted the loan volume for 2021 and increased it to around 180 billion.

He had announced that around 300 billion euros would be needed for both crisis years together. 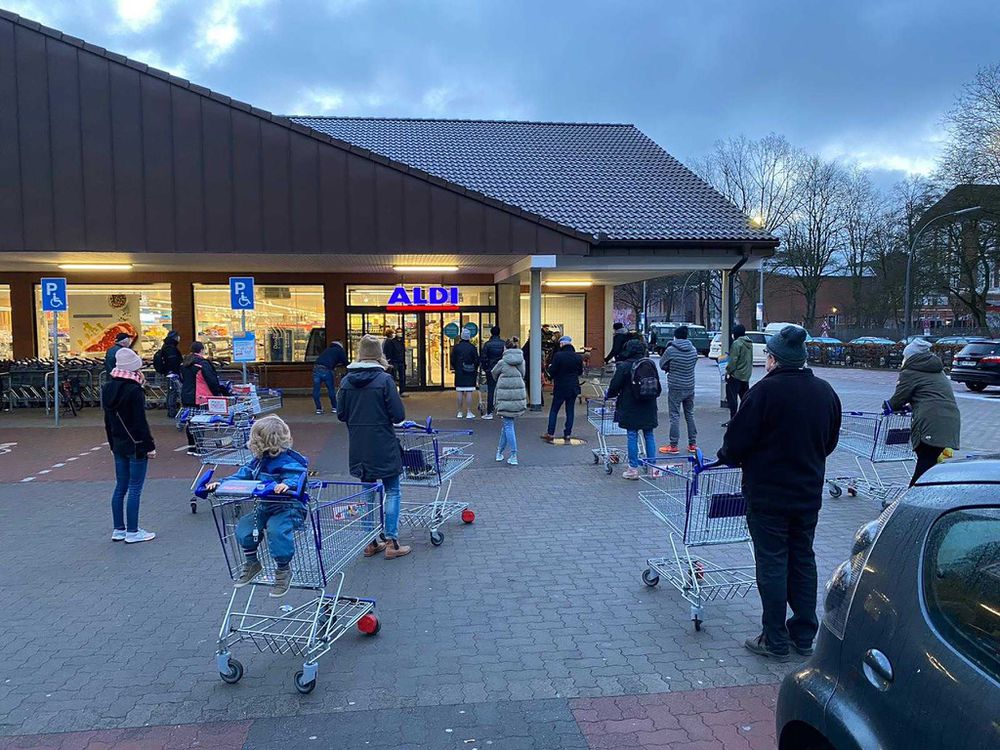