Higher fees for water, garbage and parking: The corona crisis is tearing billions of holes in the budgets of cities and communities. They now want to counteract this on a broad front with rising taxes. 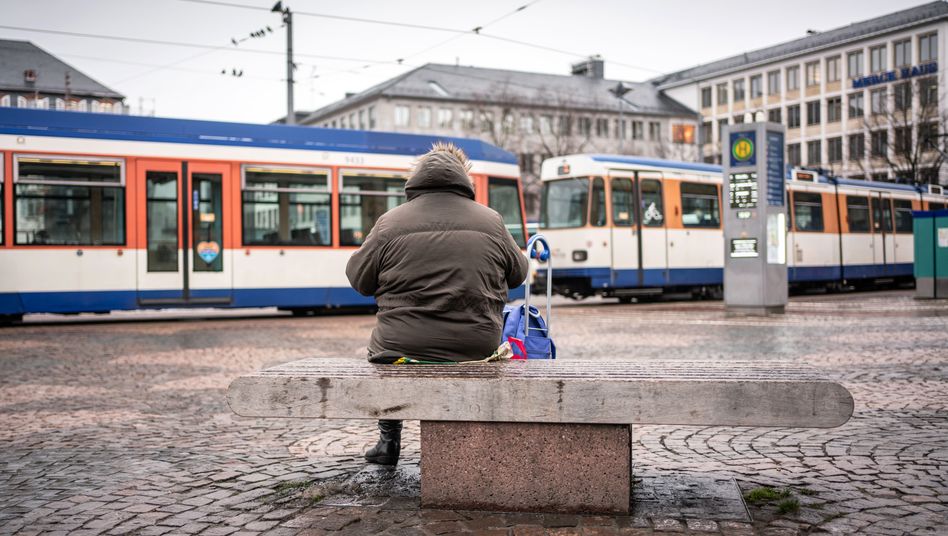 64 percent of German municipalities are planning to do so, according to a survey published on Thursday by the consulting company EY (Ernst & Young) among 300 municipalities with at least 20,000 inhabitants.

A third are planning higher fees for

are reportedly rising in 29 percent of municipalities surveyed.

21 percent are planning a higher

According to EY, 23 percent of cities and municipalities want to restrict their municipal services.

Almost half expect a budget deficit

"The pandemic has thrown the municipalities back by years in their efforts to recover financially," says Bernhard Lorentz from EY.

Despite considerable financial aid from the federal and state governments, debt is expected to skyrocket: 47 percent of the municipalities surveyed expected a budget deficit for 2020 as a whole.

"And every second municipality expects a further increase in debt over the next three years," Lorentz continued.

"A mere 18 percent assume that they will be able to reduce debt."

Despite the problems in the wake of the coronavirus pandemic, many communities have provided more money for schools or are planning to do so in 2021. The same applies to the IT infrastructure.

"The corona crisis has led to new political priorities and has shown a need for action, particularly with regard to digitization and equipping schools," said Lorentz.

According to the study, the federal and state governments have provided extensive support to prevent a financial disaster in most municipalities.

The trade tax, which is particularly important for municipalities, collapsed by an average of 15 percent in 2020, but total income only fell by 4.3 percent.

The consultants attributed this to the extensive financial injections "which made up an average of ten percent of the municipalities' total income."

But business tax revenues fell by an average of 15 percent - with no prospect of normalization anytime soon.

For 2021, according to EY, only every third municipality expects trade tax income at the level of 2019. 22 percent of the treasurers, on the other hand, expect an amount that is at least ten percent lower than in the pre-crisis year.

SPD Chancellor candidate Olaf Scholz wants the federal government to help more and could make this an election issue.

The Union is more cautious here, it sees the countries as responsible.