Why young people are addicted to the stock market

Faced with the lack of attractiveness of risk-free investments, more and more young people are turning to the markets to grow their

The flirtation with danger, the greed, the fear of seeing his assets stagnate in risk-free investments at derisory interest rates ... For a long time shunned by the French saver, little known for his taste for risk, investments scholarship holders are experiencing renewed interest among… young people.

“We have seen a fundamental trend emerging for two or three years.

I compare it to the dot-com bubble of the early 2000s, with a sort of euphoric under-35s movement.

There is a form of Americanization of minds, like the start-up nation ”, analyzes Véronique Riches-Flores, independent economist specializing in the stock market.

“Today, one in two calls we receive from the federation is from a young person under 35, it's quite striking.

There is clearly a shift taking place, ”says Aldo Sicurani, general delegate of the Federation of individual investors and investment clubs (F2iC).

This movement reached its climax during the first confinement.

From February 24 to April 3, 2020, the Autorité des marchés financiers (AMF) identified 150,000 new investors on the stock market, on average ten or fifteen years younger than previously.

The French, and young people in particular, saw the fall in the stock market as the time to enter the market and get started.

In the third quarter of 2020, the number of share savings plans (PEA) and securities accounts exceeded 5 million in France, according to the Banque de France.

This “boom” was verified by Boursorama, online bank and leader in stock market information in France.

“We have tripled the number of PEA and securities account openings.

It's a general trend ”, underlines Benoît Grisoni, CEO of Boursorama.

A certain taste for risk

In the eyes of specialists, this enthusiasm is motivated by the cruel lack of attractiveness of safe investments.

The booklet A in the lead, with an interest rate of 0.5% ... "If you have fifteen or twenty years ahead of you, it is better to invest in the stock market than to see your money sleeping in a current account or a yield booklet. tiny… rams Véronique Riches-Flores.

Young people also have, at the moment, a lack of professional prospects, the fear of missing a retirement.

They take care of themselves.

To this would be added a quest for meaning.

Concerned about ecology, the energy transition and the future of the planet, a whole section of the generation would like to “save usefully”, says Benoît Grisoni.

“Young people want meaning, in their work, in their life, and also in the way they invest their income,” he notes.

On the stock market, they can invest in green funds, defend responsible companies, ecological transition projects… They know what it is for.

So they no longer hesitate to take risks.

According to the latest Observatory of Savings, published in December by the Autorité des marchés financiers, 31% of French people say they are ready "short or long term" to make a risky investment in the stock market.

Perhaps intoxicated, too, by the ease of operation.

On the Internet, platforms like Etoro, Bux Zero, RobinHood or the neobank Revolut simplify their interfaces as much as possible to be closer to those of online betting sites, or engaging pubs on social networks.

Etoro, for example, presents trading as "accessible and fun!"

The message is accompanied by a video, in which the words of AS Monaco football player are mounted, suggesting that they are talking about stock market investment ...

When you are young, agile with digital tools, you can quickly pass the course!

Before, you had to call your banker to place an order, read books or files to understand the stock market.

Now you have it all on the Net.

It is a real upheaval. 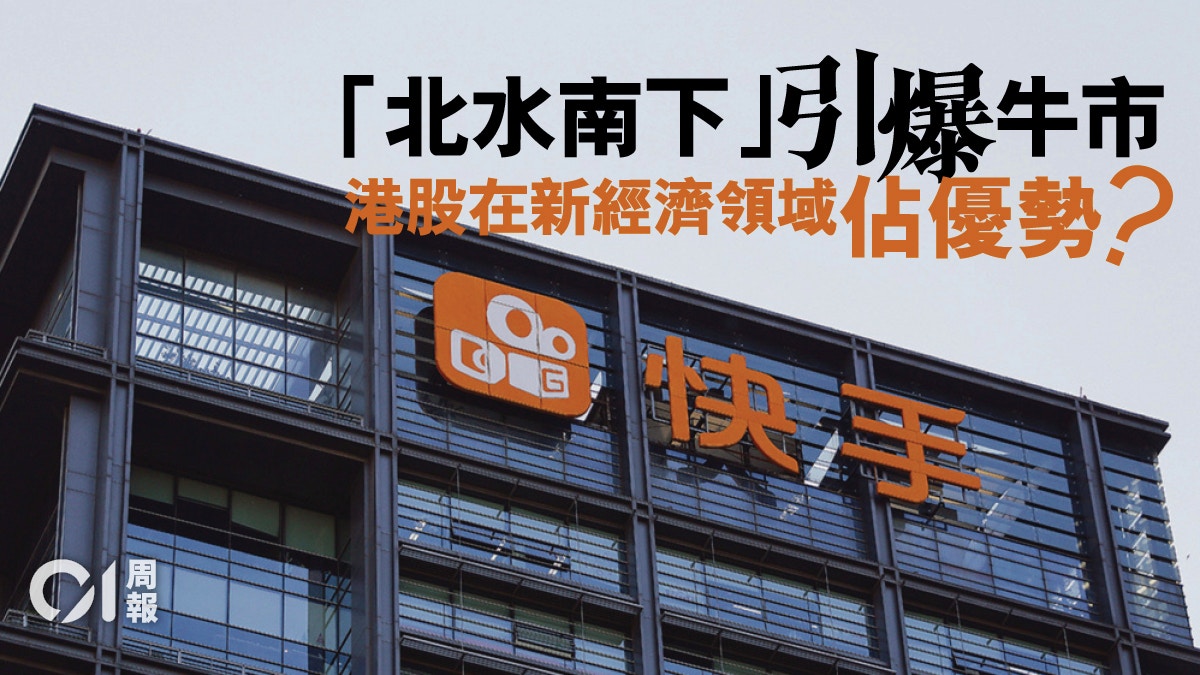 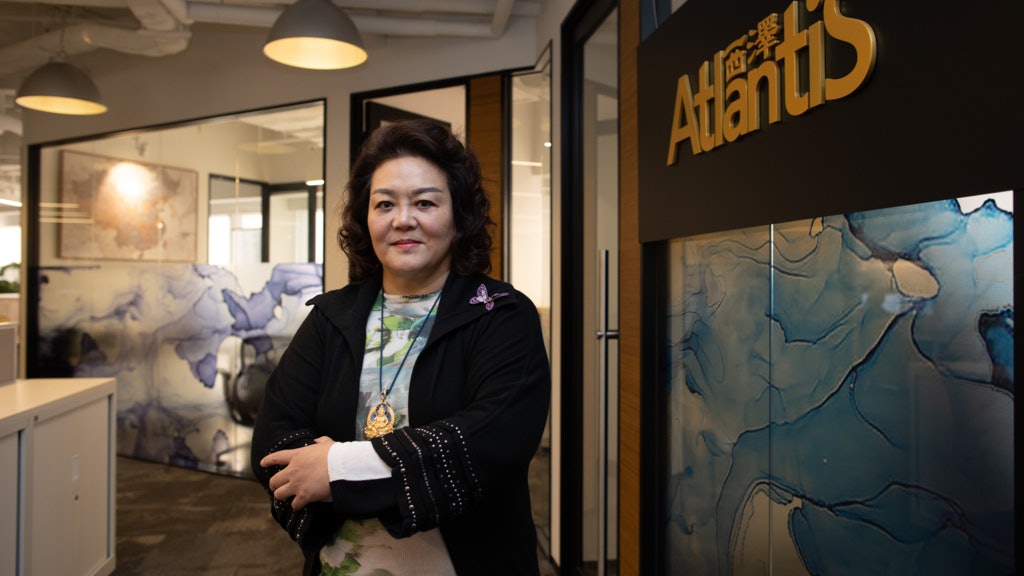 Interview｜Liu Yang threatened to see Shigekura's HSI at 35,000 points this year: Beishui assembly has been blown 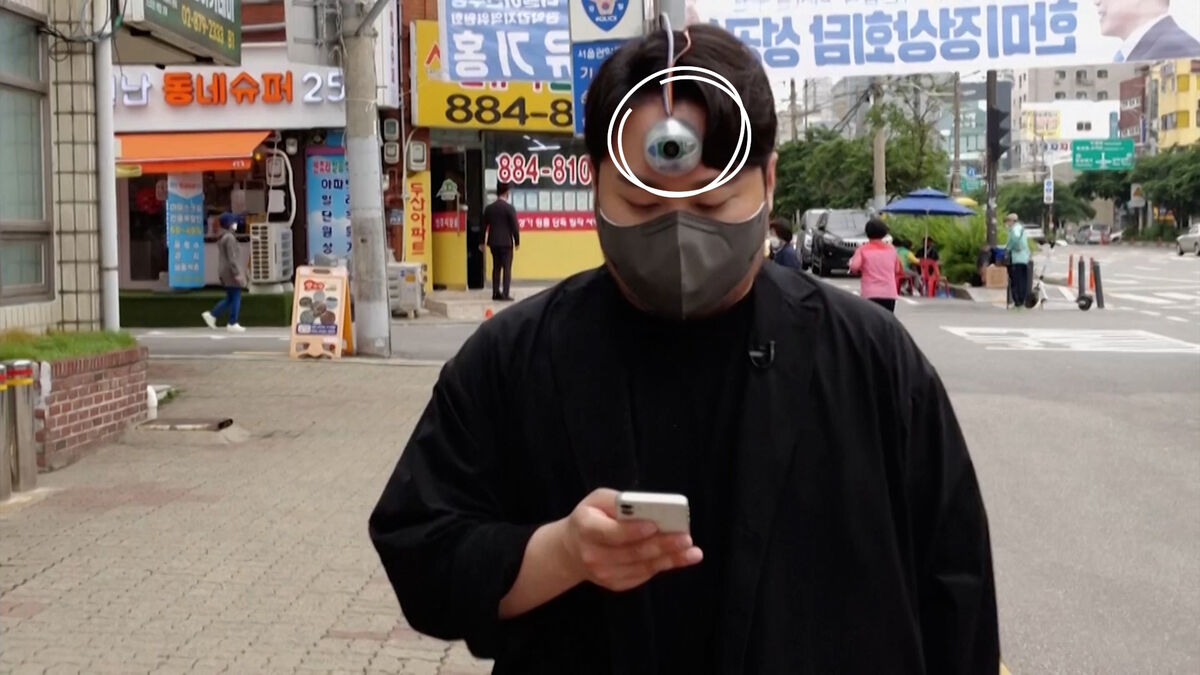 VIDEO. A "third eye" to prevent smartphone addicts from getting caught in a sign

The manipulation worked for a moment, but it has a limit: Is the era of the stock game over? - Walla! Business

Smartphones: like 34% of French people, do you also suffer from the phobia of empty batteries? 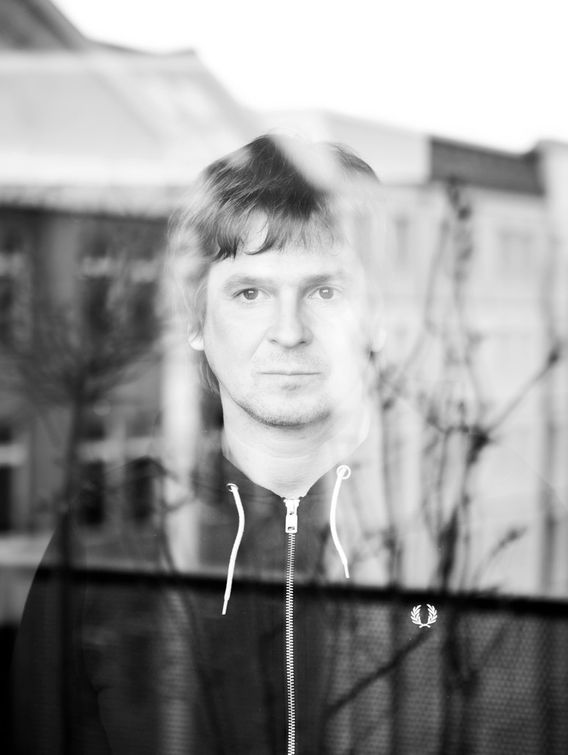 Clubs are closed, but there is more smoking weed: How drug use is changing in the pandemic 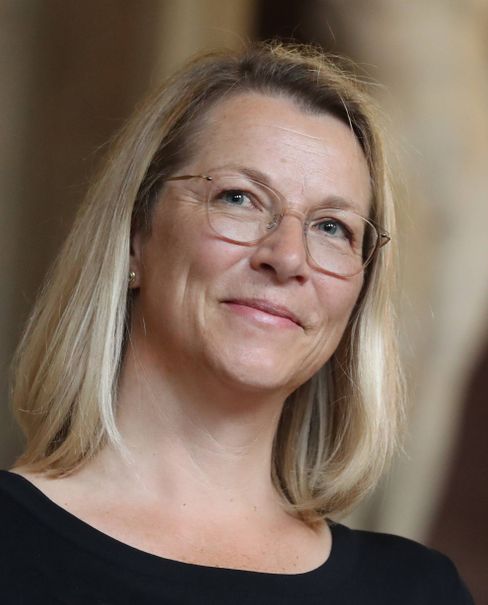 Penalty Interest: Cash custody fee is a boon for savers 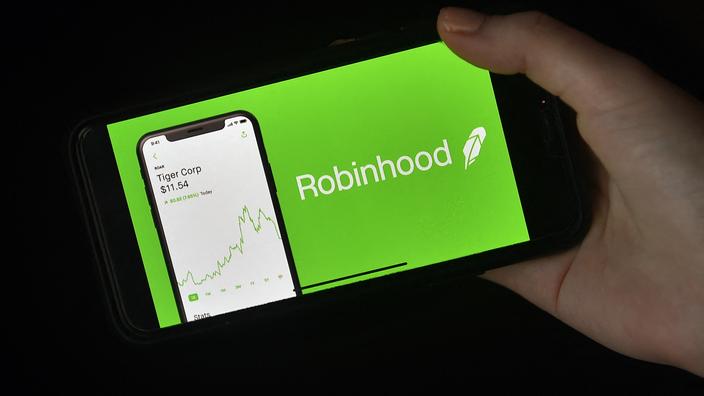 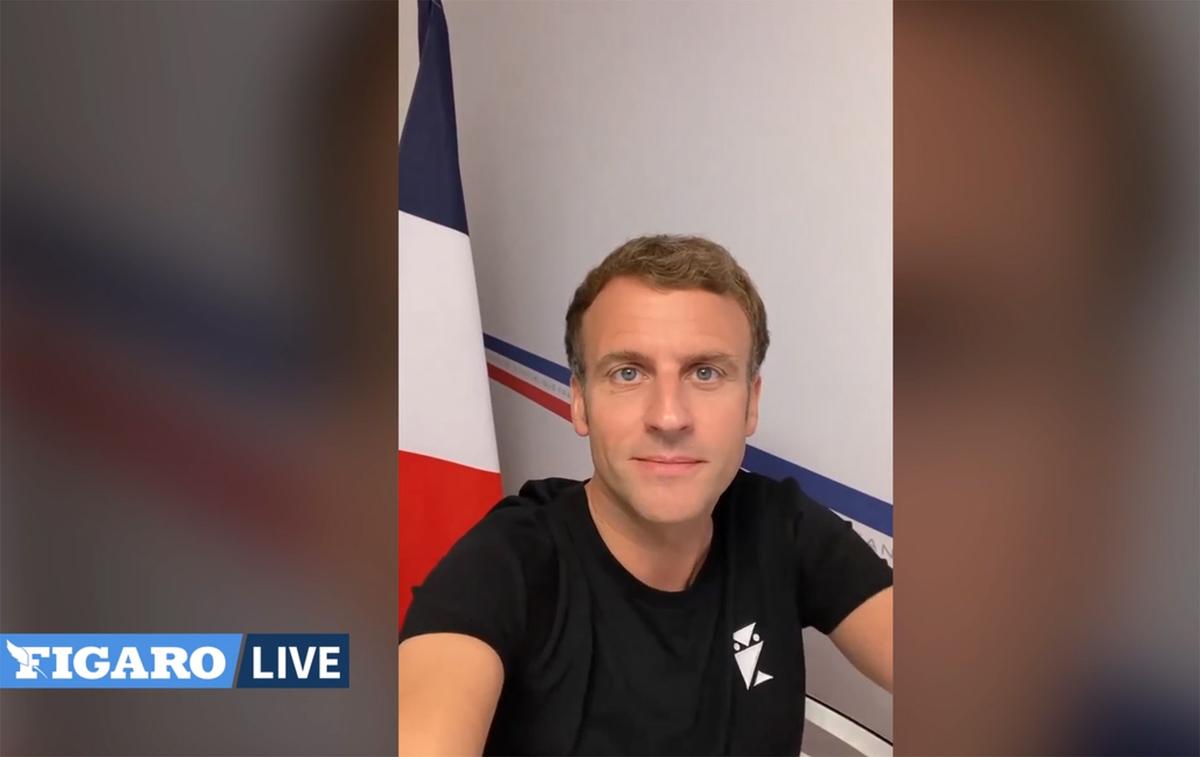 What does the black t-shirt worn by Emmanuel Macron mean in his video posted on TikTok? 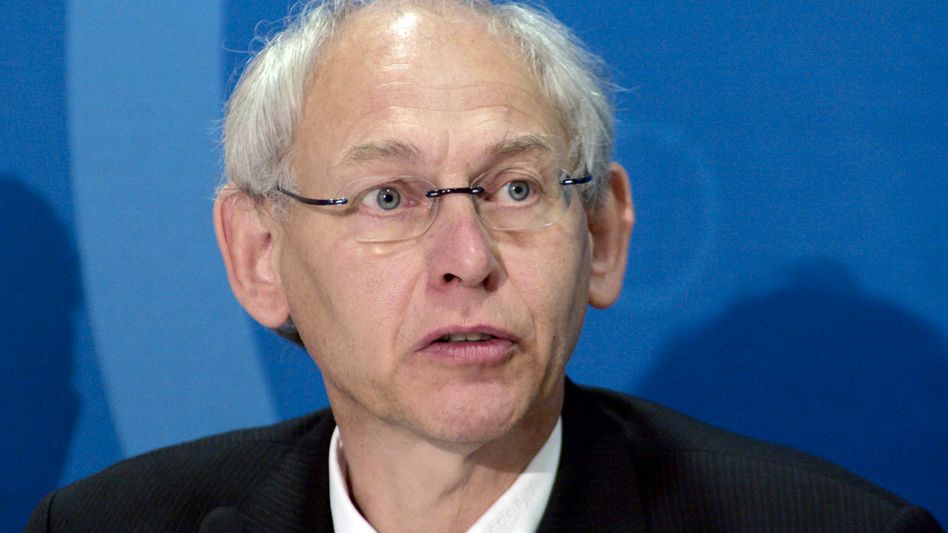 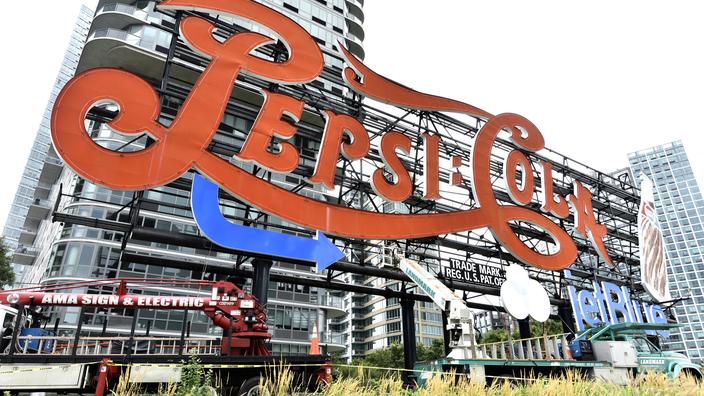 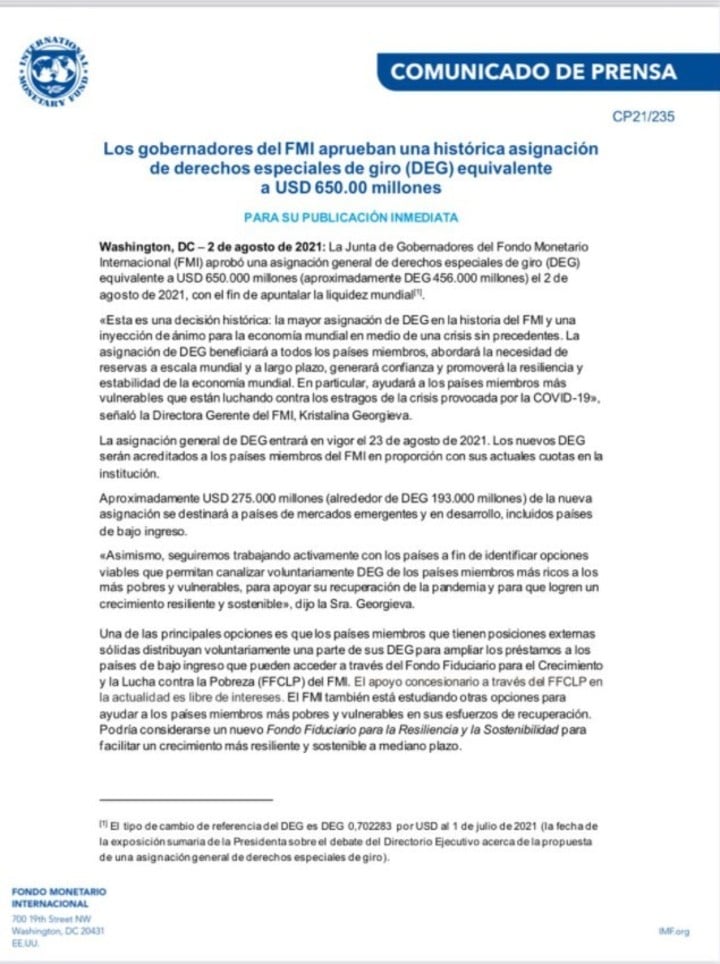 The IMF confirmed that on August 23 the special money order for US $ 4.35 billion arrives 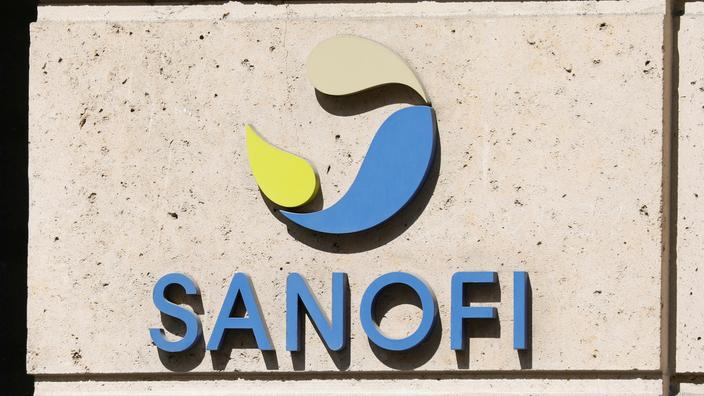 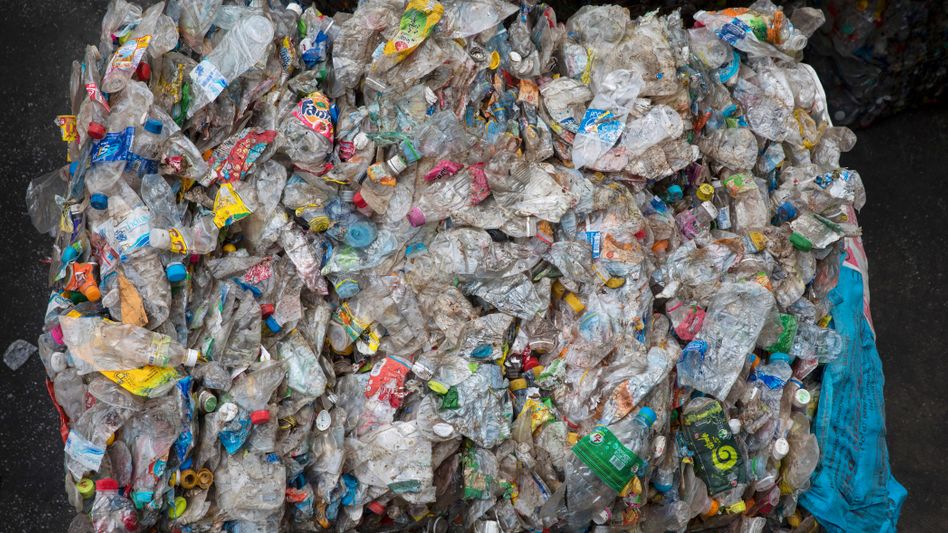