The red-haired pig that triumphs in Asia

The Dehesa de los Monteros sells hams of an officially extinct species, but of which there are 200 specimens in the Serranía de Ronda

In Ronda there is a pig with red-haired bangs.

It has sturdy legs to scamper through the rugged mountains and short to make itself invisible among the rockrose and rooster of the pasture.

It breathes, it is made of flesh and blood, but its presence seems ghostly: it belongs to an officially extinct lineage.

The theory says he doesn't exist, his herd book was closed years ago.

Before their disappearance, a local family decided to search for the last living specimens.

From a handful of animals a decade ago, it has grown to about 200, which La Dehesa de los Monteros now exploits commercially and exclusively.

The Malaga firm has found in this animal, known as dorado from Cádiz or dorado from Ronda, a gold mine.

"It is unique in the world and you have to pay for it, although its cost is also due to the fact that raising it and curing its meat requires more investment," says Chelo Simón, matriarch of this family business that has billed 800,000 euros in 2020 and expects to reach one million. in 2021 thanks to the increase in exports.

The story of two rural women had to cross in 2016 to achieve the miracle.

The first is that of María Sánchez, who in 2001 acquired the La Algaba farm in Ronda, where she launched a “romantic livestock” project to recover Andalusian species in danger of extinction.

The purple cow and the pajuna, the merino sheep of Grazalema and, in 2008, the dorado from Cádiz passed through their lands, "whose situation is much worse than that of the Iberian lynx."

She had two mothers and a boar, but she toured the entire area until she found eight other specimens.

To walk with care, he had the support of specialists in genetics from the University of Córdoba (Uco).

Years later there were a hundred copies, whose maintenance became more expensive.

The Diputación de Cádiz, which was involved in the project at the beginning, abandoned it.

The Diputación de Málaga and the Junta de Andalucía refused to get involved.

"Then I understood that, beyond a cultural and genetic value, it should also have an economic value," he explains amid the mist of a cold Ronda morning.

He called Gámez looking for that profitability.

They both empathized at the moment.

For the general director of La Dehesa de los Monteros to receive that call, there were many coincidences.

Everything was triggered while she was teaching economics at the University of Malaga - she was the first woman at this institution, in 1968 - on the importance of diversifying assets.

A student invited her to see a farm in Pujerra, a municipality in the Genal Valley a few kilometers from Ronda.

He fell in love with the landscape.

He wanted to be consistent and dedicated a family inheritance to buy the land.

She retired to spend more time together, but he died within months.

"Without a university and without a partner, I felt lost," recalls Gámez.

After spending his mourning, he reinvented himself as a cattle ranch looking for "a different product", he says now, with 75 years and an enviable energy.

The uniqueness came to him thanks to that phone conversation and a unique variety of pork.

She added even more differentiation by feeding him local chestnut in the foothills (before the acorns fall) which brings sweetness to the meat, a long acorn montanera and a dry pea grain support in summer.

Today the golden race of Cadiz is not found anywhere else on the planet.

It is his little right eye, as he shows when he finds the herd in the mountains or visits the mothers with their little piglets.

The bet, yes, was made with doubts.

The first is obvious.

How to market a product that does not officially exist?

"The previous studies that were made concluded that this variety was extinct," they confirm from the Ministry of Agriculture, Fisheries and Food.

At least the Spanish Association of Iberian Pig Breeders (Aeceriber) indicates that Gilthead gilthead breams are Iberian, but without recognizing their lineage, a nail to hold on to.

The second was profitability.

These animals take three years to reach the weight required to go to the slaughterhouse - one more than the rest of Iberian products - and their hams need four years to cure - also one more.

Seven years without making a profit.

His children were not clear.

"As an economist, I didn't see it, but my heart beat me," says Gámez, who stresses over and over again his concern for animal welfare.

These pigs have one hectare for each one, like the rest of the company's animals, —of the variety entrepelado and of which they slaughter a thousand a year—, production that remains in Spain.

He chose a slaughterhouse in Jabugo (Huelva) because there the specimens are dozed before receiving an electric shock.

Also on Huelva soil, in El Repilado, the shoulders and hams are dried for a year.

The cure is completed at the company's facilities in Alhaurín de la Torre (Málaga).

"Today to innovate is to return to the roots", assures the businesswoman.

The stake has gone well.

Every year the Dehesa de los Monteros sacrifices half a hundred dorado from Cadiz.

In 2018 they obtained the first shoulders and, this past Christmas, they released the hams.

The Asian market has kept almost all of the production, of just a hundred.

“It's where they pay it,” says José Simón, the commercial director.

Hong Kong, Taipei, Singapore and Macau have bought almost all the units, although there is a small stock in store for the Chinese New Year.

the palette, in half.

The former reach six kilos and the latter four.

The rest of the meats have been part of the menu of restaurants such as Bardal (two Michelin stars) in Ronda for several seasons or the gourmet spaces of El Corte Inglés.

Cadiz dorado is, for now, as exclusive in its production as in its consumption.

Designation of origin, the goal

The work to open the genealogical tree of the Cadiz dorado is not easy, but it is the next goal of La Dehesa de los Monteros.

Aeceriber registers them as Iberian, "but the variety to which they belong is not recognized," explains its technical secretary, Elena Diéguez.

Its recognition depends on the standards in which the company and the University of Córdoba work.

The next step is to separate the animals into four spaces to remove their genetics and also avoid the presence of any disease.

Three of these groups will diversify in Ronda, while the fourth is already in the research facilities in Córdoba.

"This lineage has fixed and its own traits that differentiate it from the rest of the recognized subpopulations within the Iberian pig breed", says a study led by researcher Ignacio Dorado.

The Ministry of Agriculture knows this work, but not its status or scientific basis, and Aeceriber derives the acceptance of the variety.

Chelo Gámez hopes that his work will allow the resurgence of this lineage and open the genealogical book.

He dreams of a denomination of origin of Iberian pig from the Serranía de Ronda.

“It is the legacy I want to leave.

Not only for my family, but also for the towns of Malaga ”.

The red-haired pig that triumphs in Asia 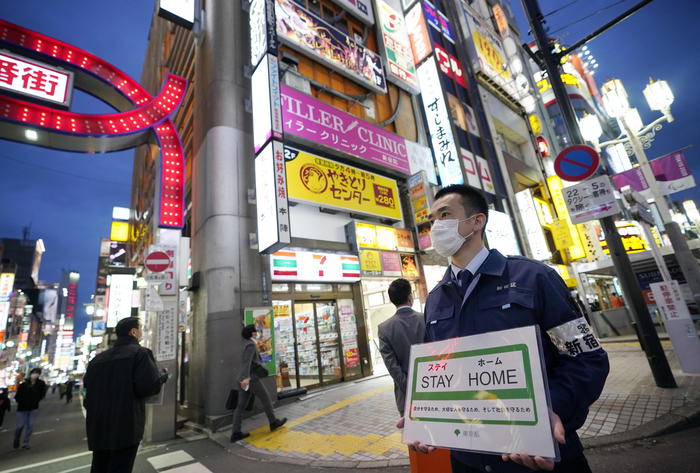 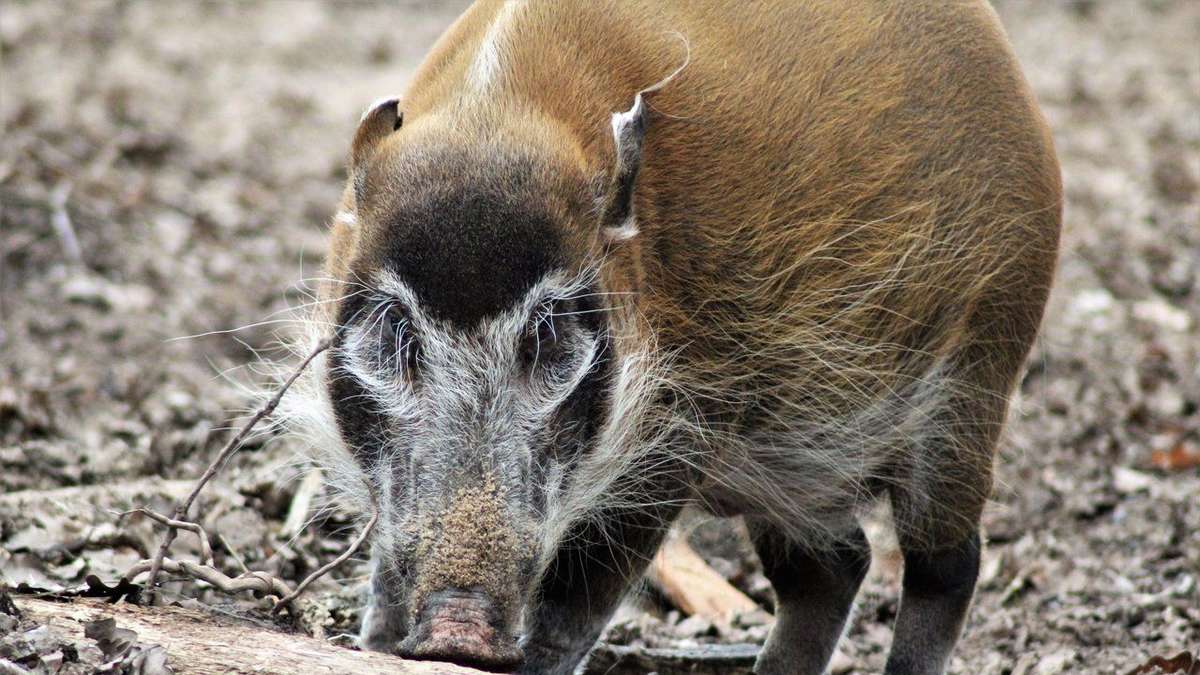 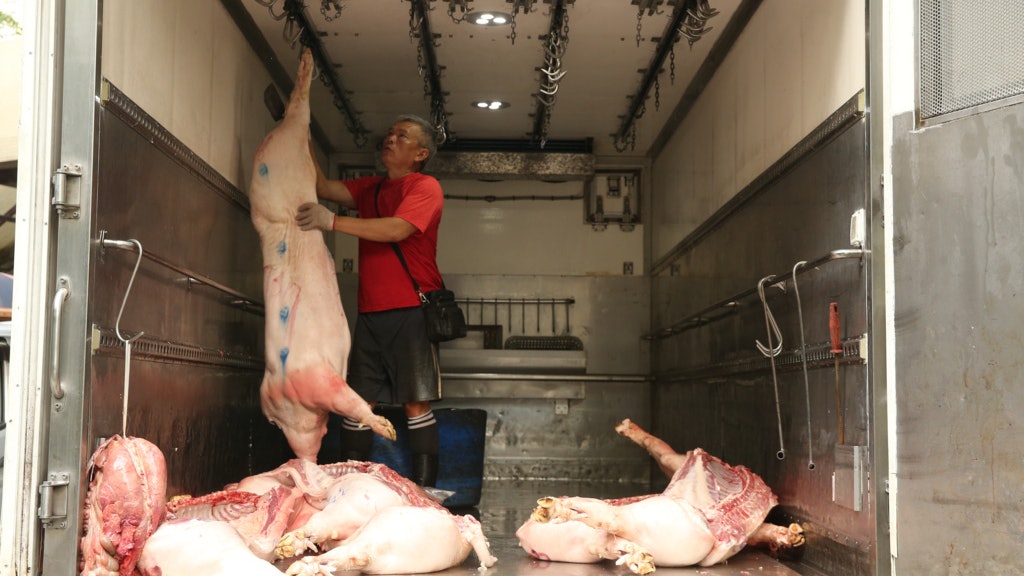 Pigs from Yuen Long Pig Farm were found to have African Swine Fever and Fisheries Conservation Department: Destroying 240 pigs will not affect supply 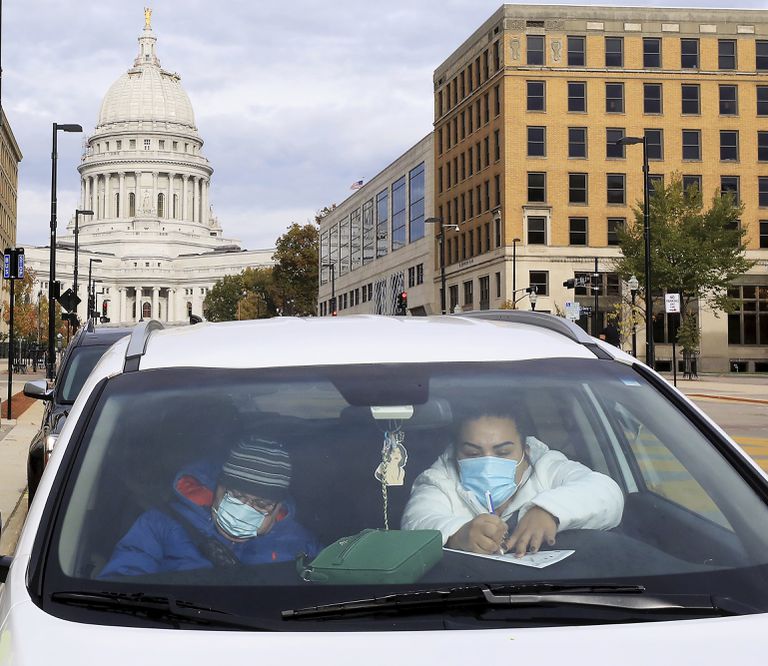 Four groups that can decide the presidency 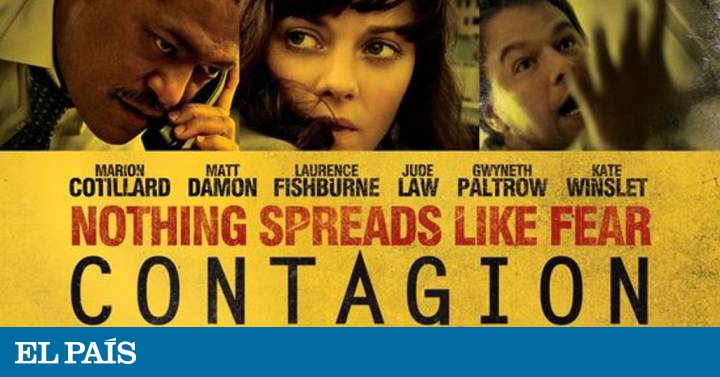 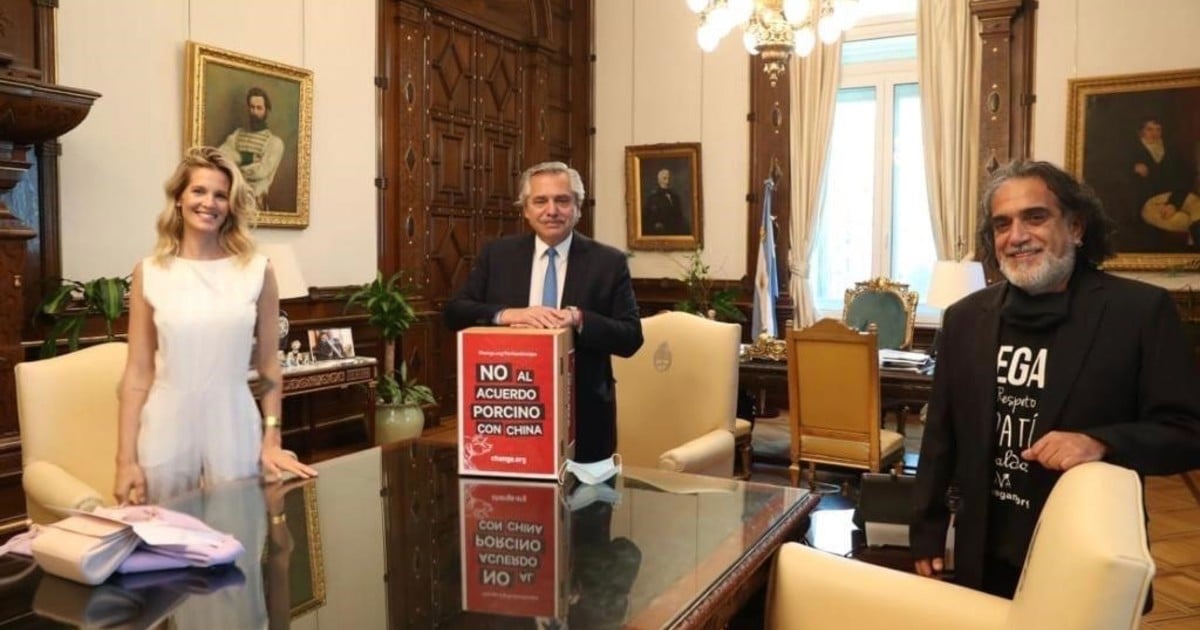 Fake or nature? These stars cheat on their hair color 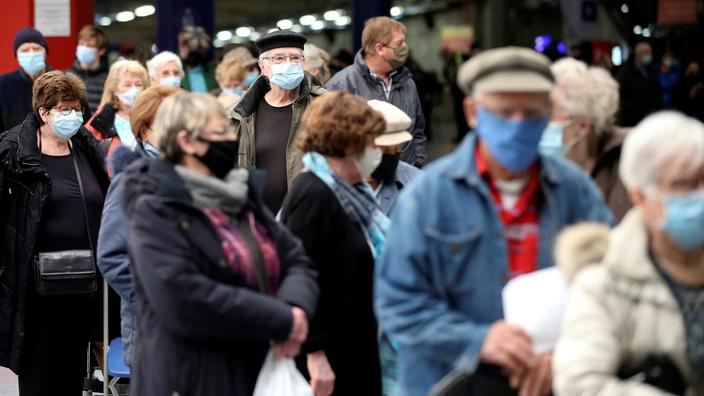