On this Thursday noon, under the glass roof of an old printing house in rue de la Pierre-Levée (Paris XI), four people are cooking a shepherd's pie using… a raclette machine.

“We cook the minced meat on top with the onions.

We crush the potatoes in the caquelon with the cheese and it will brown, ”explains chef Nelson to his colleagues at Chefclub, who play the guests for a day for the video being shot.

Online cooking to keep morale up

Detonating recipes, easy and made with simple products, this is the concept of Chefclub, the start-up of free cooking videos founded in 2016. Just like the raclette-style shepherd's pie or grilled salmon and its pasta gratin which preceded it, five to six playful videos are shot every day, on the smartphone, in the premises of the Parisian company.

“We broadcast around five videos per country and per week,” explains Jonathan Lang, the content manager.

The success has been overwhelming.

All platforms combined, Chefclub has 100 million subscribers worldwide, including 10 in France.

"We are inspired by trends"

The ingredients to concoct such audiences?

“We are inspired by trends that we see emerging on the networks and we adapt them,” explains Jonathan Lang.

who come up with recipe ideas based on data intelligence.

The data collected determines the ingredients, the effects or the tricks that will have the best chance of capturing the attention of Internet cooks apprentices.

The teams thus define recipe sheets that the chefs will then work on.

And not the reverse.

About two weeks pass between the idea of ​​the recipe and the uploading of the video.

“50 million Americans and 15 million French people have seen at least one Chefclub video in the past month,” said Thomas Lang, the sibling's financier.

In the United States, which has become our number one market in terms of content, we have overtaken our competitors Tasty and Tastemade.

Among the new investors is the global household appliance giant SEB (Tefal, Krups, Moulinex, Rowenta, Calor, etc.) with a turnover of 7.5 billion euros and which is trying to expand its activities.

“Numerous studies show that the French, like everywhere in the world, are cooking more and more.

150 million views for the "sandwich-omelette" recipe

"We are at the crossroads of our two worlds," adds Florence Candianides, the marketing director of services in the SEB group.

We have incomparable industrial know-how and we are present in all the customer's sales journeys.

Chefclub has an extraordinary audience and energy.

We want to capture the Millennials

to re-engage them in a playful and creative kitchen.

It was also SEB who breathed the word “eat-ertainment” to them to define their entertaining and spectacular cooking videos.

With 150 million views worldwide, know that the most popular of all time remains the toast-omelet: a slice of country bread hollowed out then stuffed with egg, green and red pepper and onion.

To add a little more butter to the spinach, Chefclub also intends to invade our kitchen at the same speed as its videos have imposed themselves in the news feeds of our social networks.

“Half of our income comes from commerce: our self-published books and the Chefclub Kids range,” explains Thomas Lang.

The other half: media, namely advertising and revenues donated by the platforms.

“A paradox when our recipes are free,” notes Axel Lang, the youngest of the siblings, in charge of income.

But it was the community that demanded them.

»Sold for 29 euros on the Chefclub website and in the Fnac and Cultura stores, the children's kits are gone like hot cakes.

The Lang brothers focus on sales of products derived from their brand.

“For a long time, we stood out with irrational investments in content.

Now that our content is powerful, our fundraising aims to help us structure our team and generate income.

The first idea is therefore to quickly expand the range of licensed products.

With Seb, the start-up has signed a partnership to launch products under the “Chefclub by Tefal” license.

After the raclette and the crêpe maker, already on sale, SEB will market from March kitchen sets composed of culinary accessories from Tefal and accompanied by recipes from Chefclub: Pasta la Vista, Brunch Day Good Day, Food and the Gang and Hungry Kids Emergency .

They will be marketed in France, Spain, Italy, Germany, Great Britain, Canada, Brazil, Korea and Mexico.

Chefclub will go further by marketing its own food products.

“In the second quarter, we will launch spices, co-designed with the community, and six flavors of ice cream,” Thomas Lang tells us.

"Artisanal ice cream, produced 20 km from here, at a price of 5.90 euros a jar," boasts his brother Jonathan.

On this Thursday, in one of Chefclub's studio-kitchens, volunteers are also determining which chocolate balance is the most attractive.

The spices have already been sent for review to fans of the brand, who have given feedback.

In video, of course. 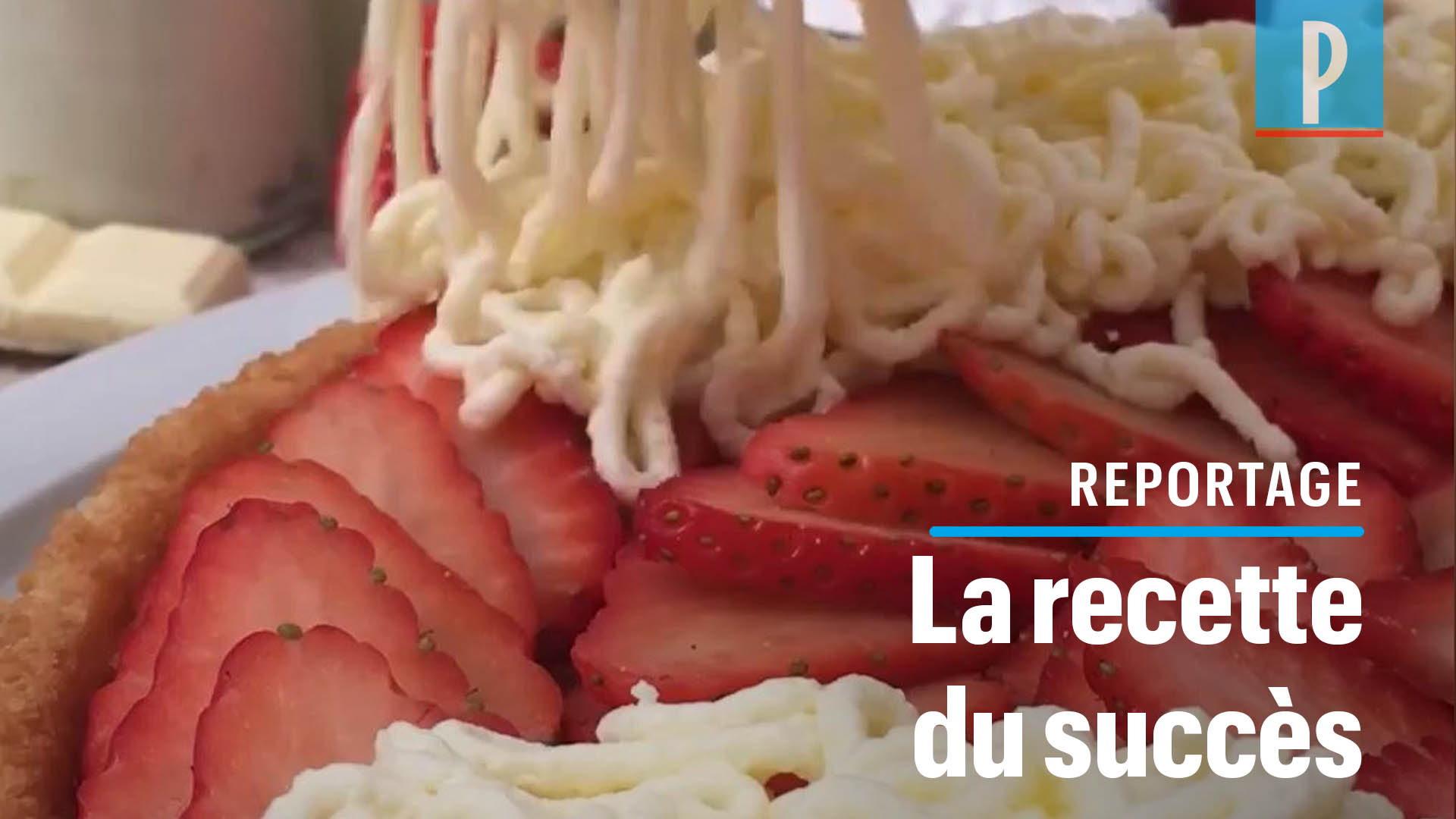 VIDEO. "We spot trends": how Chefclub has billions of views with its recipes 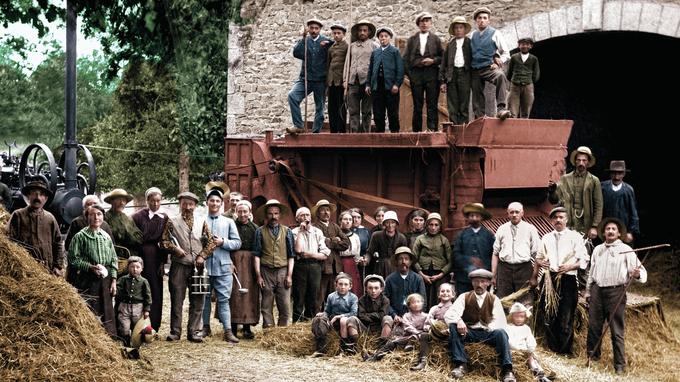 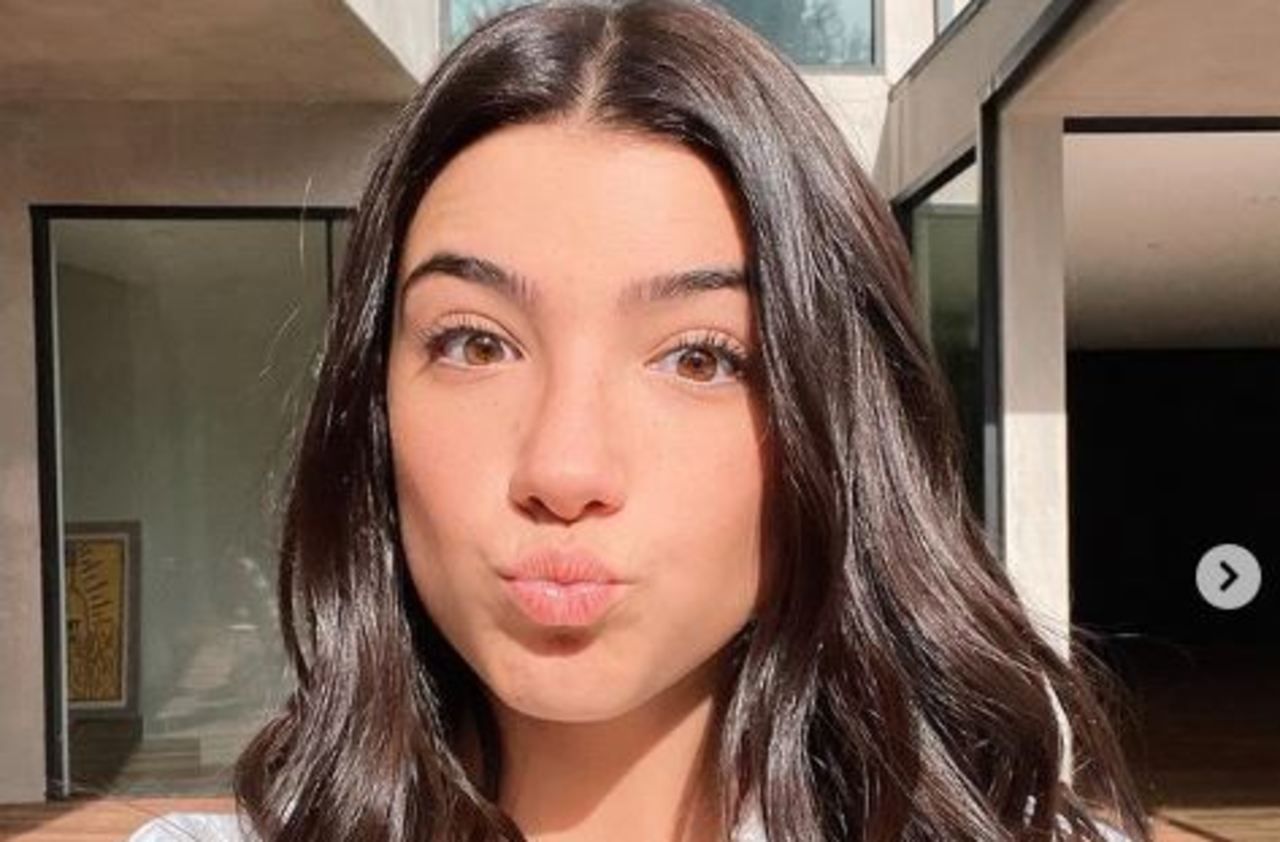 The stratospheric fate of Charli d'Amelio, the perfect stranger bombed queen of TikTok

"Exceptions / Netflix and the Culture of Re-Invention": Read Chapter One - Walla! culture 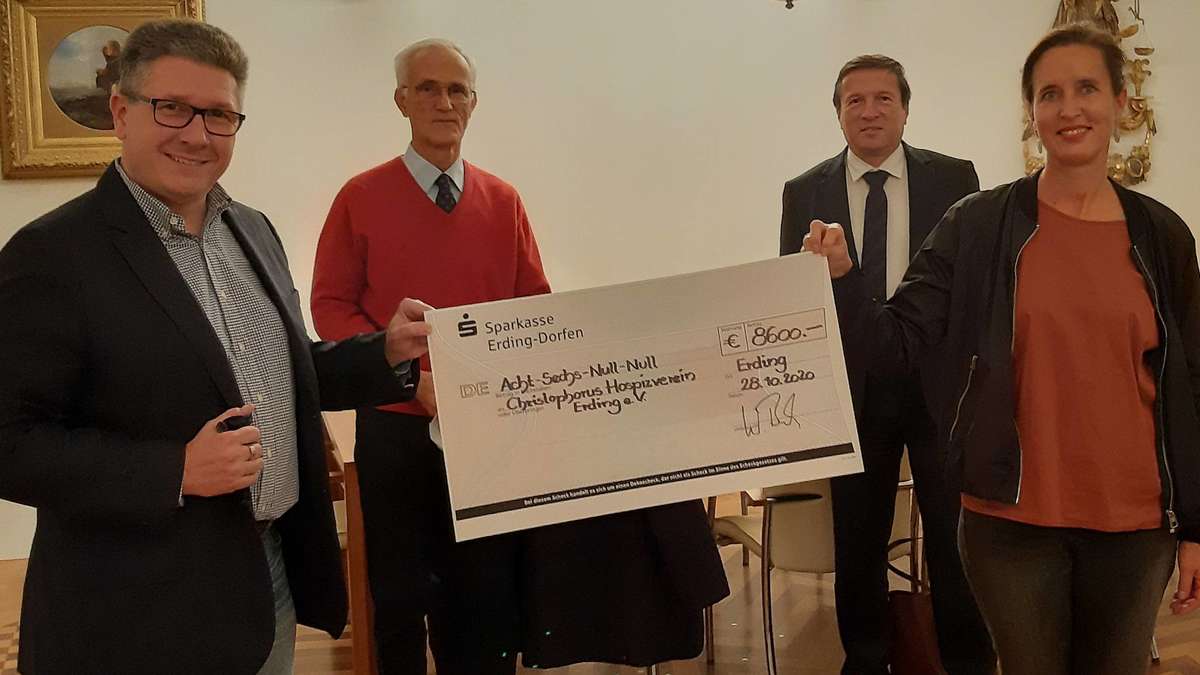 The legacy of a success story 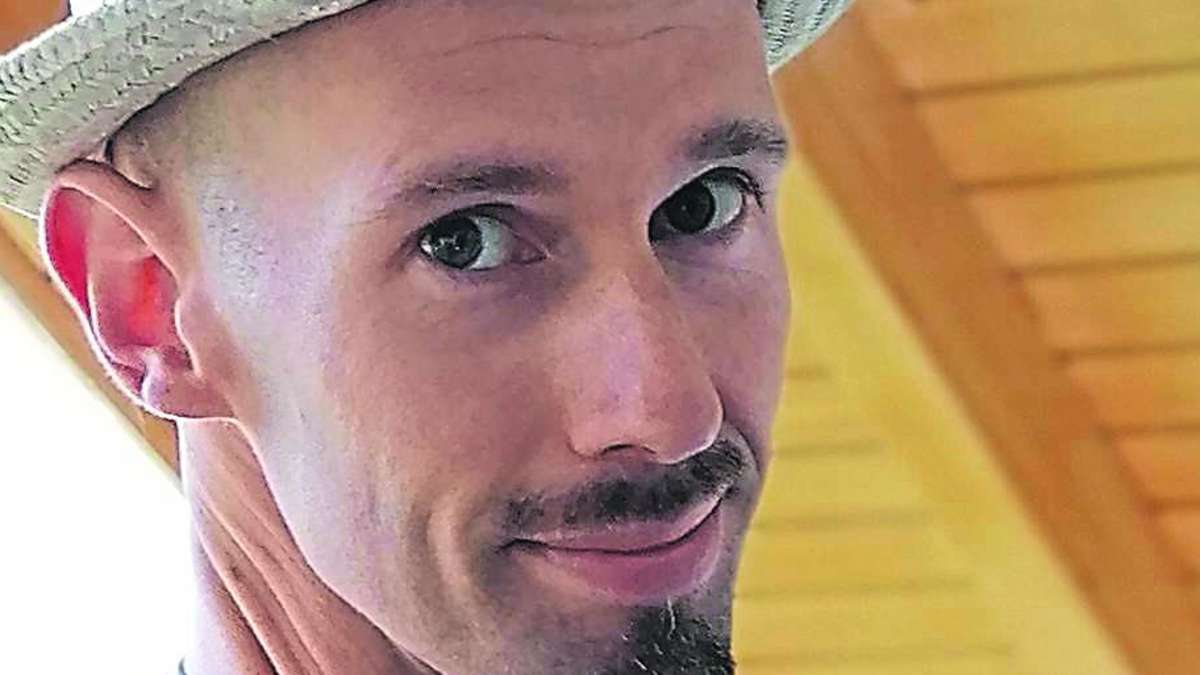 The incredible story of a 1.0-Abis

Covid-19: when scientists land on TikTok to educate young people