"The start of electricity production is now scheduled for June 2026, instead of the end of 2025," says the group.

and would generate additional costs, due to the "

impacts of the pandemic

" during the validation of the project, while its cost is now estimated between 22 and 23 billion sterling, against a range of 21.5 to 22.5 billion previously announced, indicates the French group. 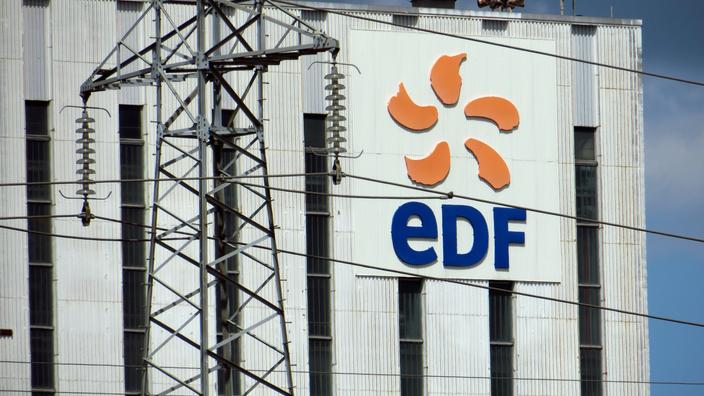 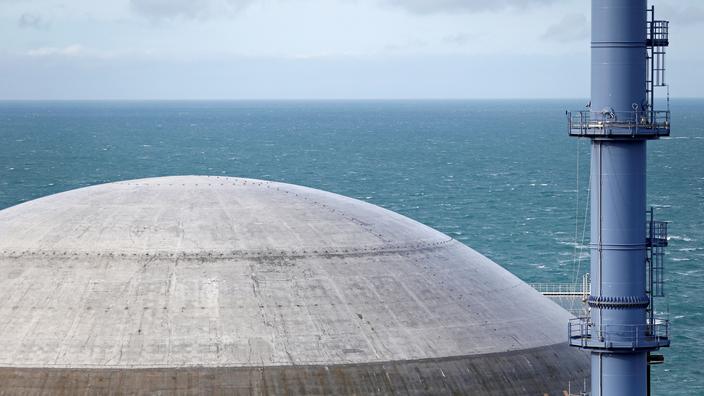 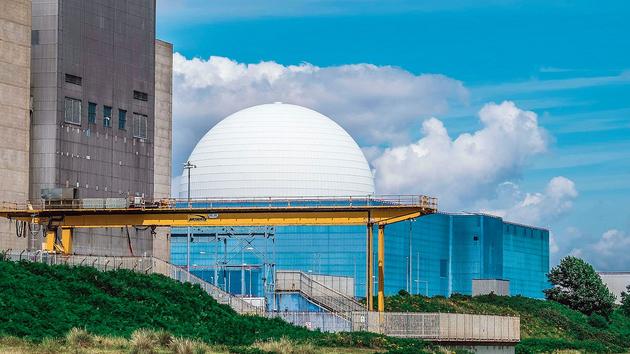 The United Kingdom gives nuclear power a boost with EDF 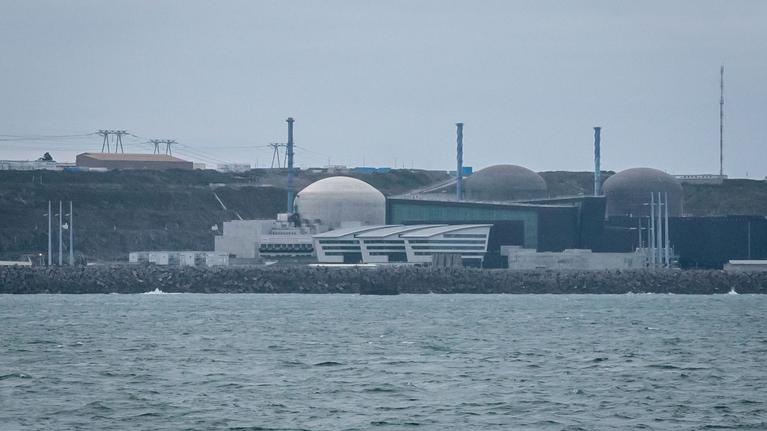 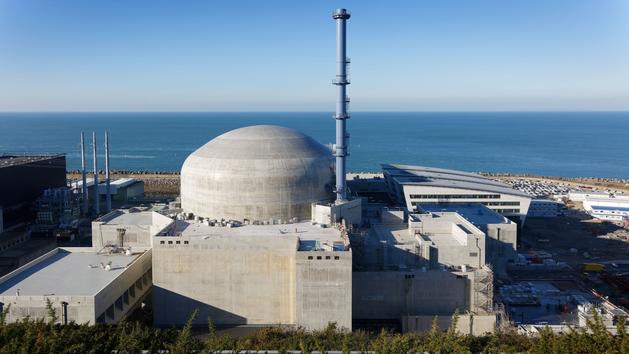 The Court of Auditors requests pledges from French nuclear 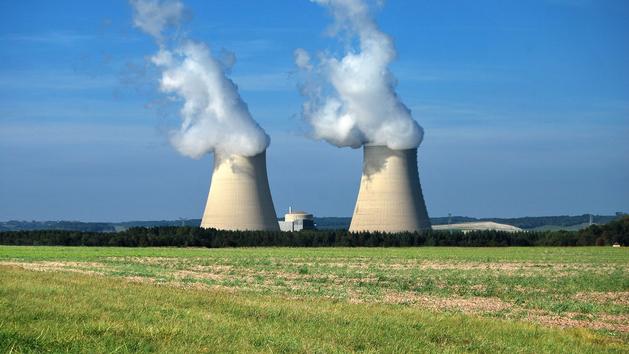 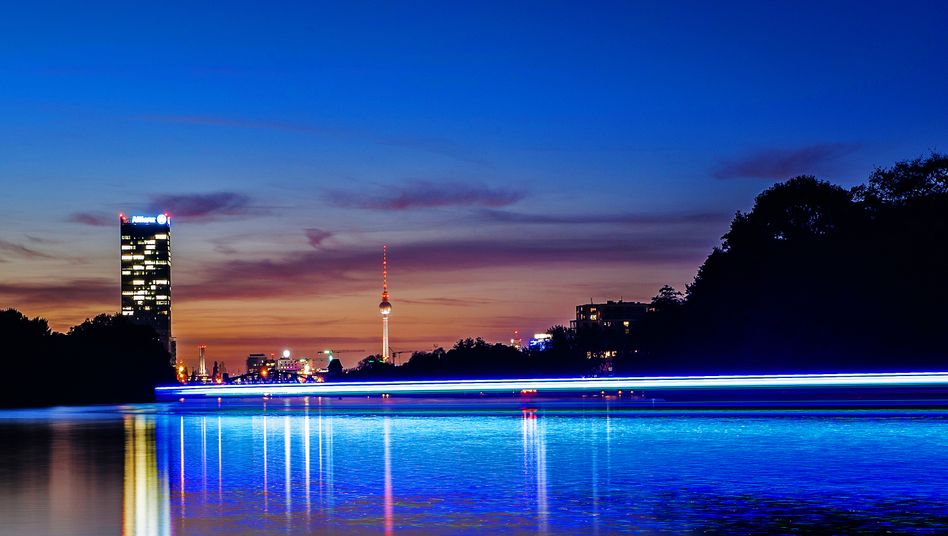