Even if these are isolated cases, Bruno Le Maire, the Minister of the Economy wants to be firm with restaurant owners who remain open. 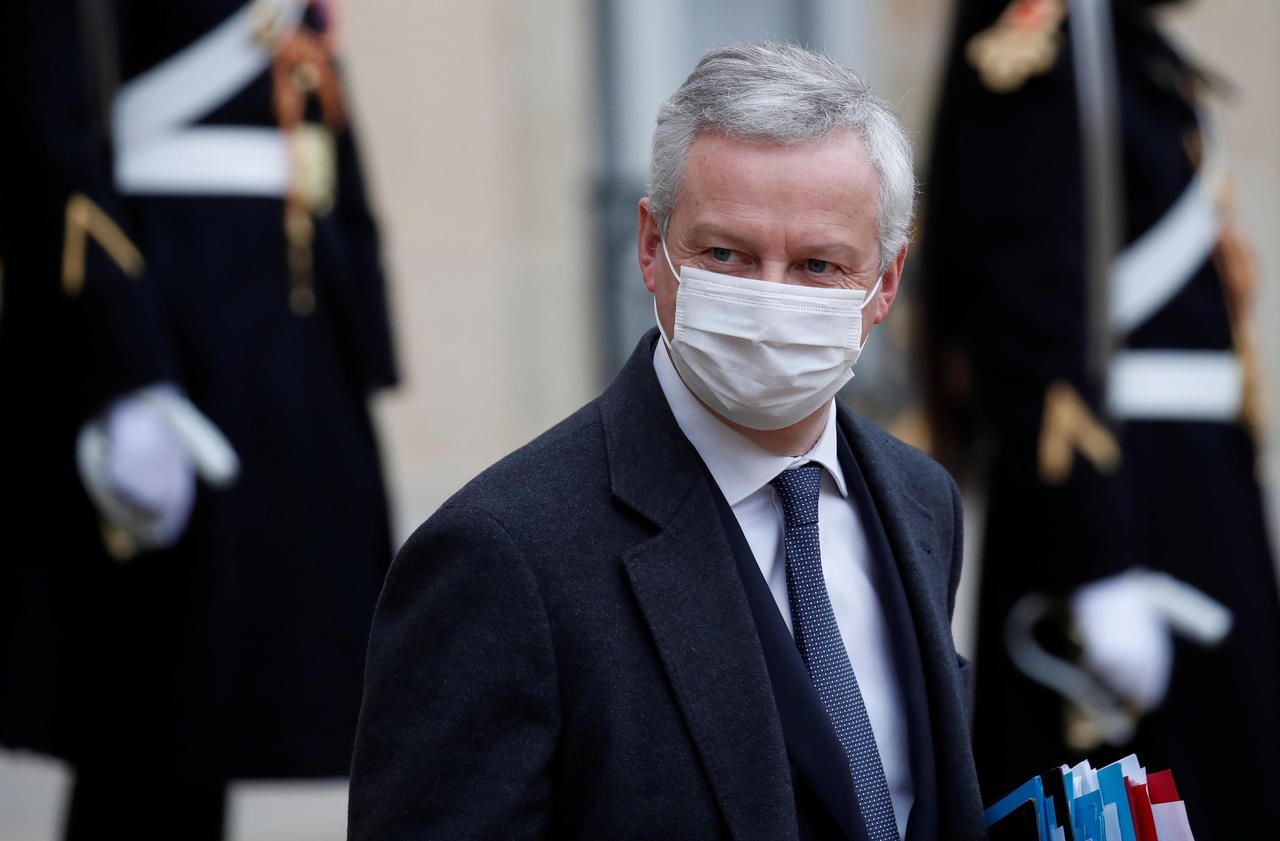 “It's extremely hard” for restaurateurs.

Even if he says he understands the situation of these traders, Bruno le Maire fears that the rebellion of some, who have chosen to reopen their establishment despite the bans, will spread.

The solution, according to him, to bend these "few isolated cases"?

Touch them to the wallet.

Now, restaurants that break the rules will see their access to the solidarity fund "suspended for a month".

This aid will be suspended "definitively" in the event of a repeat offense, he announced on RTL.

“I think that from the moment we are generous, when we massively support those who are closed […], it is also fair and legitimate to say that those who do not respect the rules will no longer have the support of the part of the state, ”he said.

Stéphane Manigold, spokesperson for the collective “Stay open”, immediately called on restaurant owners on BFMTV “not to commit an offense.

However, he asks for a discussion with the public authorities, relating in particular to the possibility of opening the terraces as in Marseille, while the weather is starting to soften.

In addition, in another register, Bruno Le Maire announced that 300,000 checks were underway to possibly identify fraud on aid.

“The Court of Auditors assesses these frauds at 100 million euros.

I think it's more but I don't have a precise figure, ”he added.

In addition, the Minister of the Economy insisted on the fact that “as long as the health crisis lasts, as long as there are health restrictions, there will be support for employees, businesses, businesses and our economy.

According to him, the introduction of the curfew makes it possible to "limit the damage" economic compared to a containment measure.

“Today the curfew costs us 6 billion euros per month.

They are not the same orders of magnitude.

You do things with 9 billion ”. 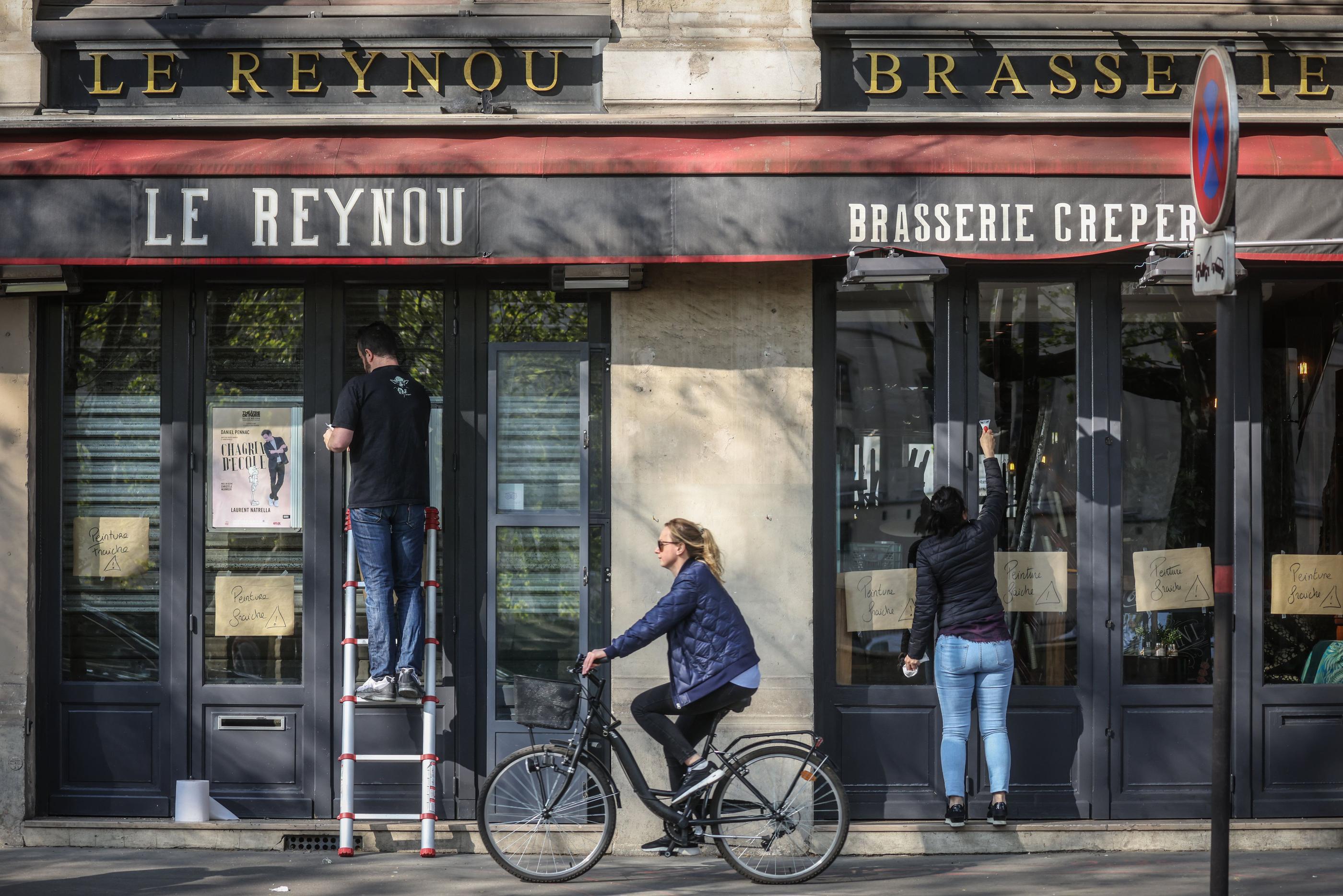 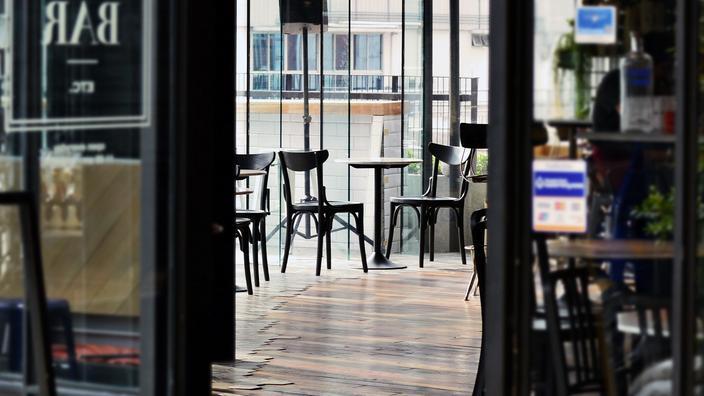 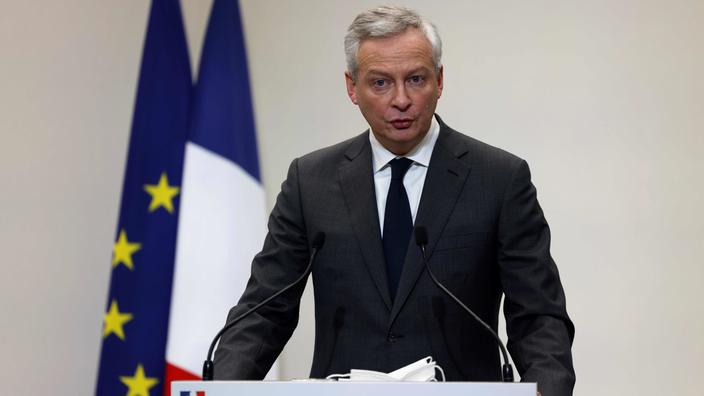 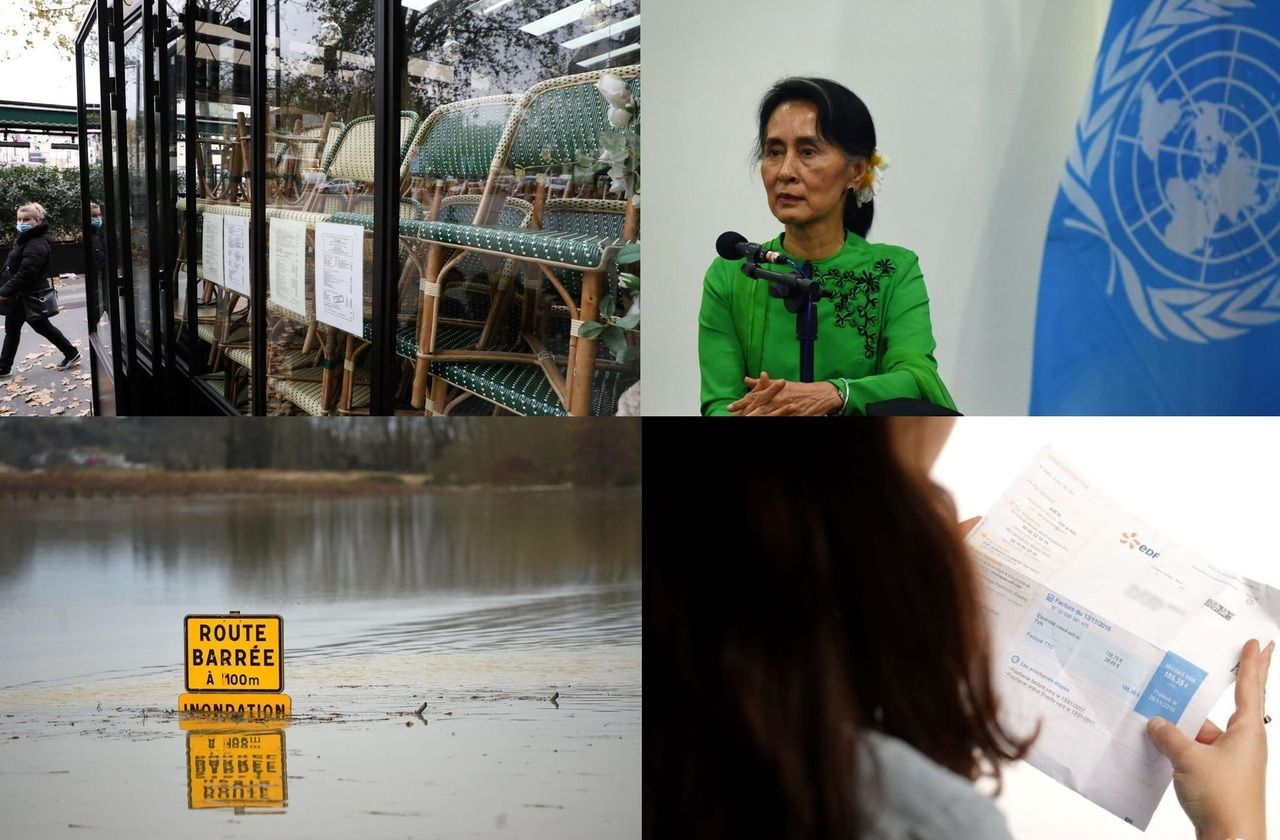 Restaurants and Covid, Burma and floods: the information to remember this afternoon 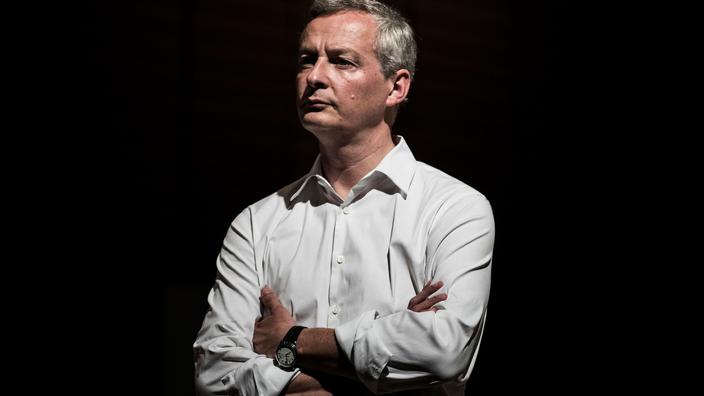 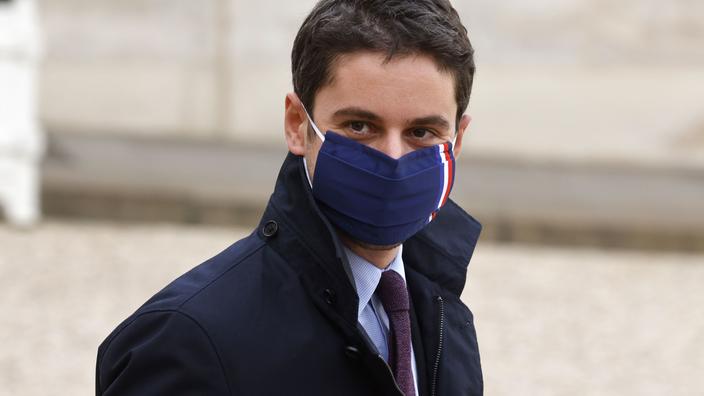 Covid-19: Gabriel Attal calls to respect the rules and justifies the sanctions against a "minority" 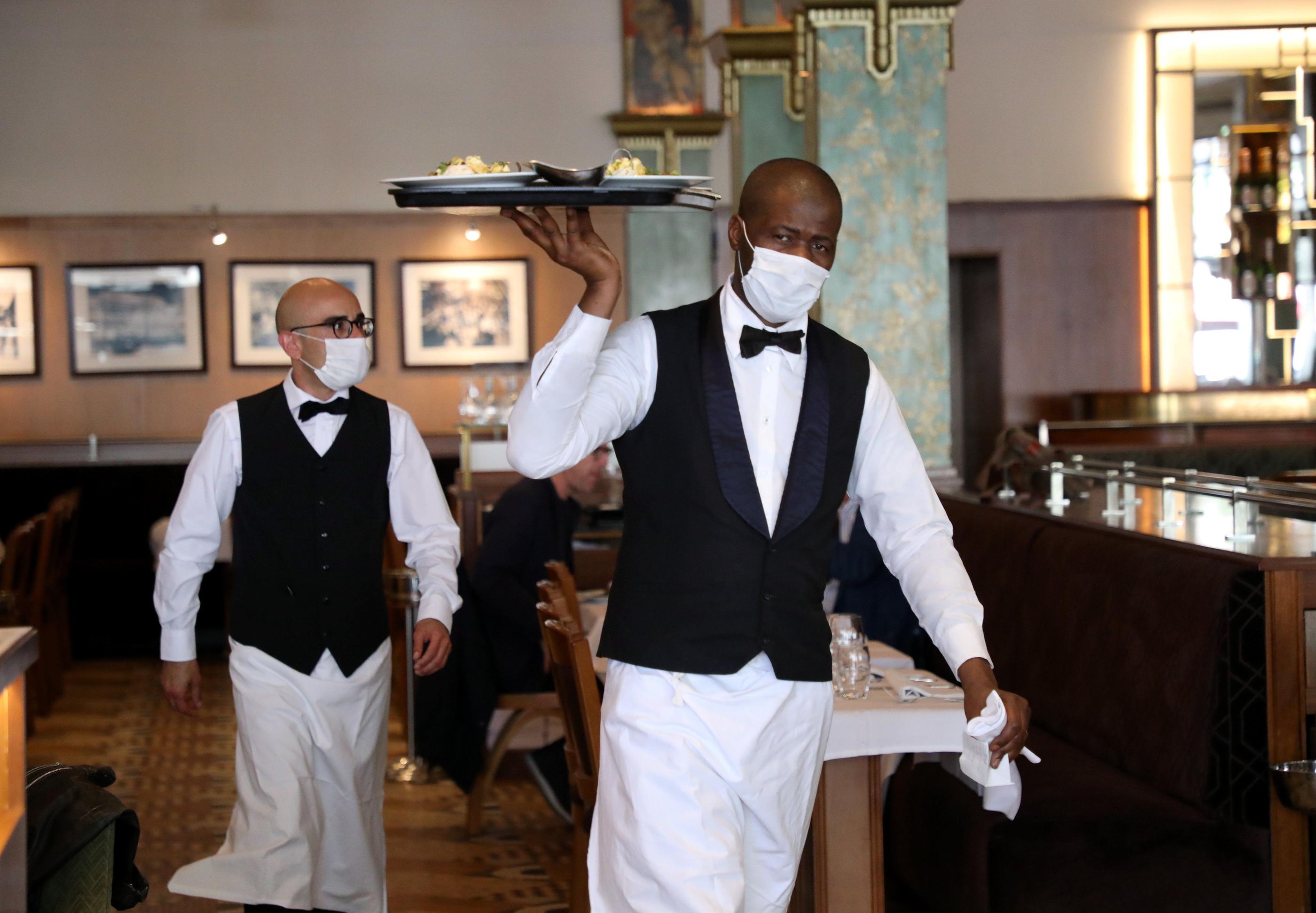