The second most important export market for German confectionery is difficult to reach because of the stricter requirements as a result of Brexit. Many companies have even stopped delivering to the UK. 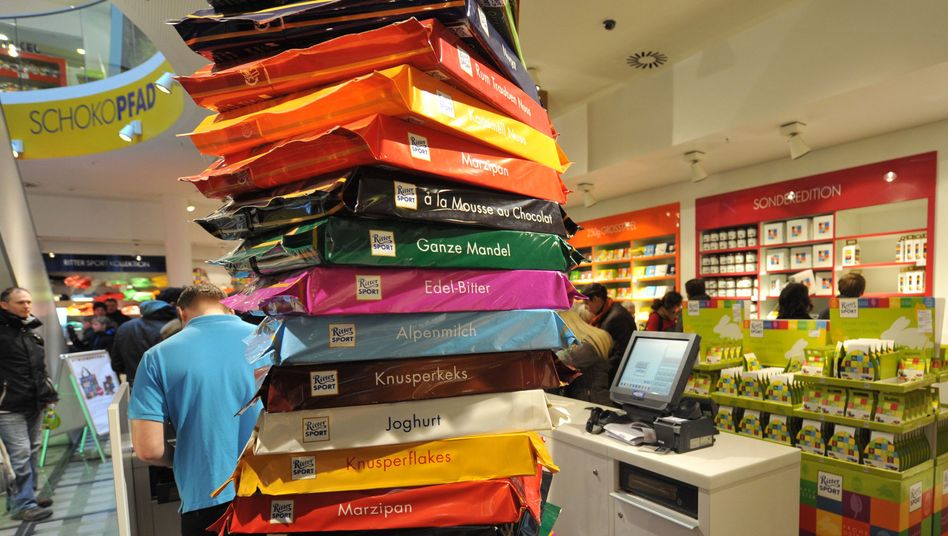 British candy fans may have to do without German fruit gums, marzipan and co. In the near future: Apparently, Brexit is currently causing German confectionery manufacturers problems with the export of their goods.

Every third company in the industry with regular exports to Great Britain has had considerable difficulties in supplying the British market since the beginning of the year, reported the Federation of the German Confectionery Industry (BDSI), citing a member survey.

Almost a tenth of the companies even completely stopped delivering to the British market at the start of the year.

According to the BDSI, around half of the 200 companies in the association export to Great Britain.

There is a threat of empty shop shelves

According to the survey, around 15 percent of exporting manufacturers fear that their products will temporarily not be available on the shelves of the British grocery trade due to the new logistics problems.

The members of the BDSI include manufacturers such as Katjes, Bahlsen, Ritter Sport and Niederegger, as well as chips manufacturer Lorenz.

Great Britain is the second most important export market for the medium-sized German confectionery industry.

Within the German food industry, the confectionery industry is considered the most important exporter to Great Britain, as the association announced.

One fifth of the export value of German food to the British island is on the cap of the confectionery manufacturer.

Difficult conditions even without the corona crisis

Around 58 percent of the companies see complex new customs formalities as the greatest challenge for a smooth process in logistics.

But even after the end of the crisis and in the event of customs relief, German-British trade will continue to be characterized by high administrative hurdles, the industry fears.

"The negotiated rules of origin for sweets differ considerably from the previous ones and contribute to a further complication of duty-free deliveries," criticizes BDSI managing director Carsten Bernoth. 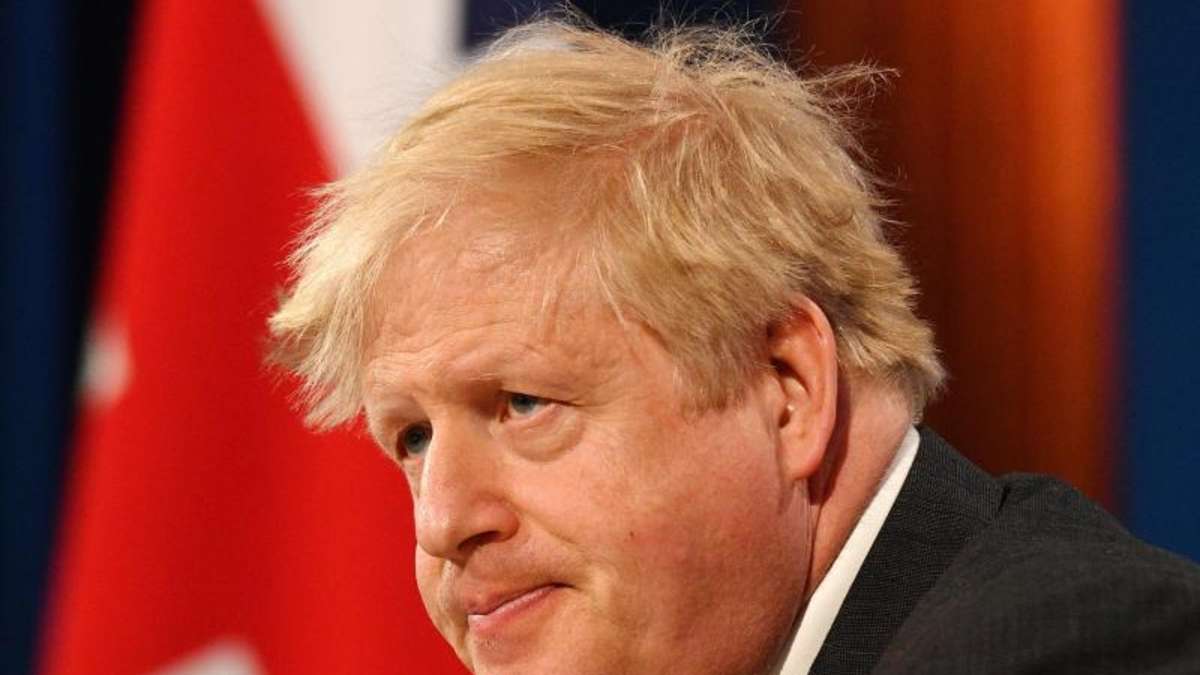 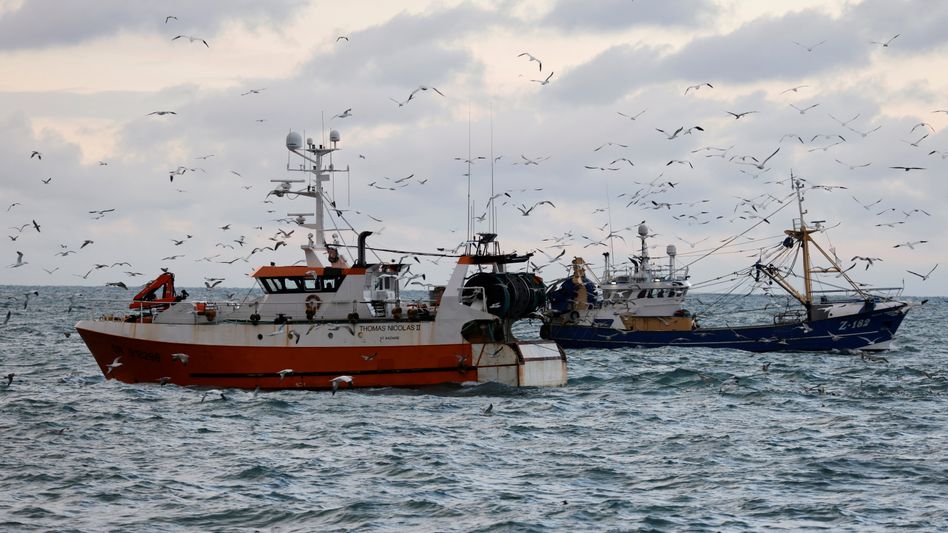 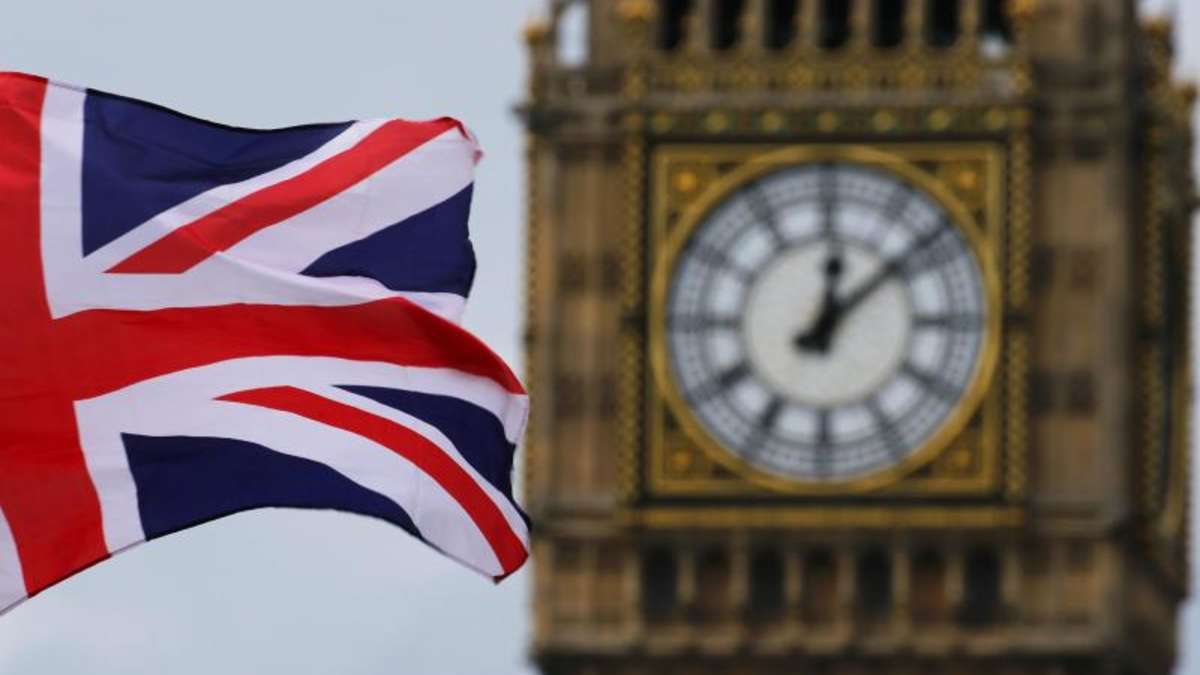 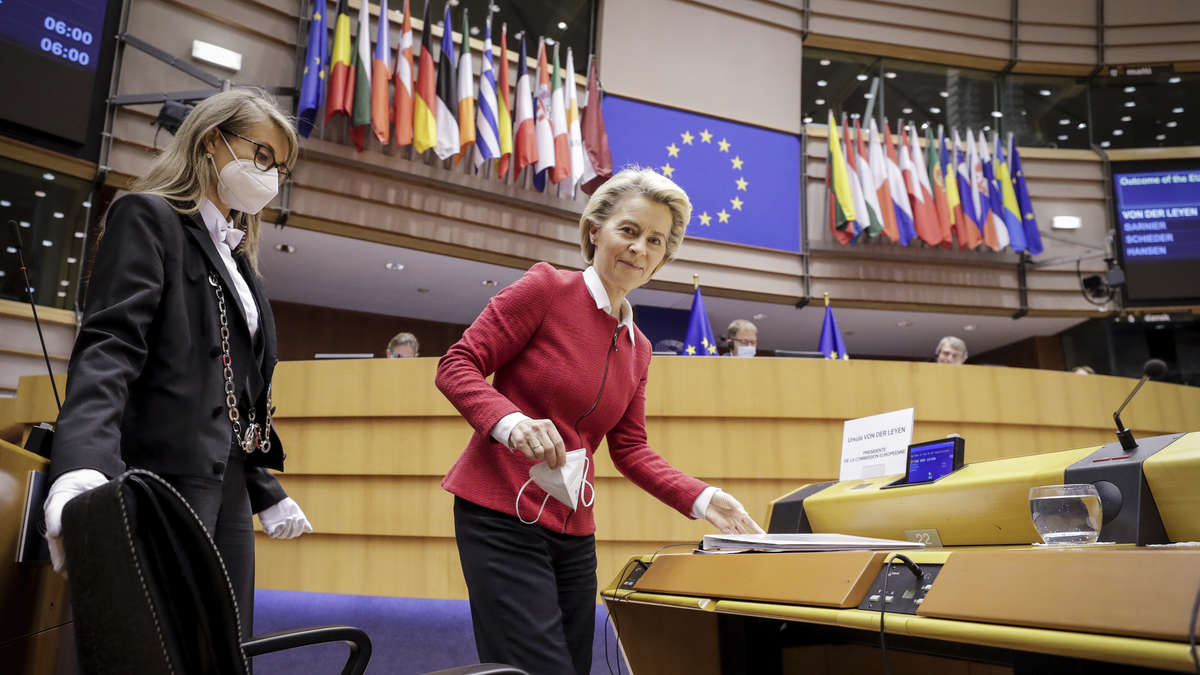 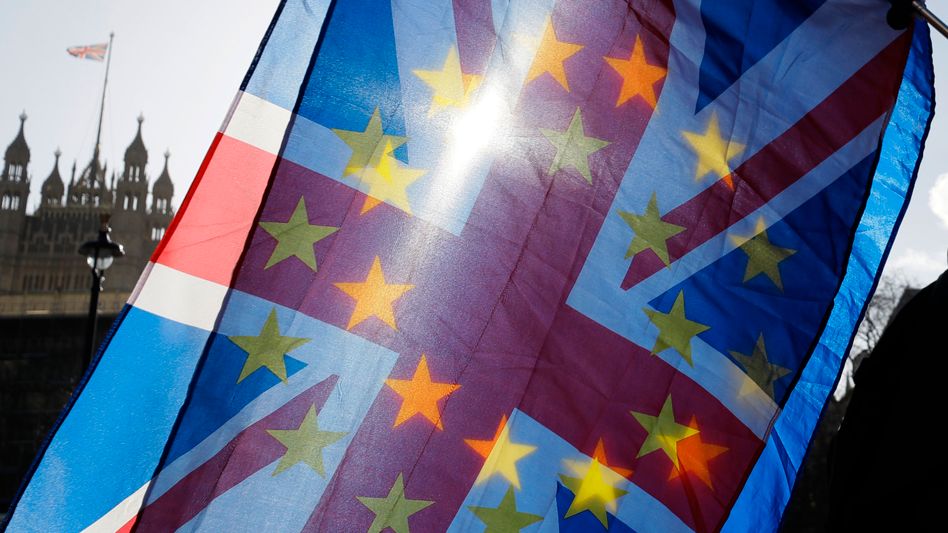