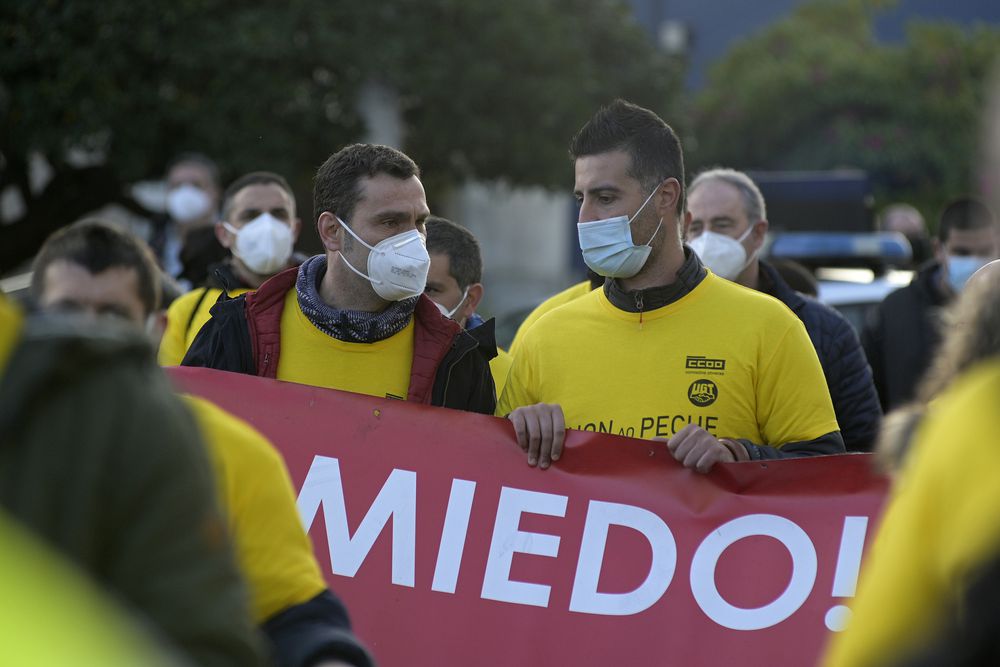 Shouting "Sen industry non hai future", more than 200 workers marched through the streets of A Coruña on January 22.

They were from Endesa's thermal power plant, in As Pontes, and from Siemens Gamesa's wind turbine factory in As Somozas.

Both companies announced their intention to close this month.

The first with a relocation plan and the second with a collective layoff for 215 people.

The slogan has become an anthem for the workers of the northern regions of Galicia, who experience serious blows from the manufacturers.

At the closure of these two plants, there is the Alcoa case - pending resolution - that pursues a collective dismissal annulled by the Justice in 2020.

Galician industry is more volatile than other sectors.

A clear example is the coronavirus crisis, which caused a drop 11 points greater than that experienced by the GDP of the community as a whole.

Even in 2019 it decreased by 1.4% compared to 2018, according to the latest yearbook of the Galician economy.

Juan Ares, an economist at the University of Santiago de Compostela (USC), associates the fall with the behavior of energy.

The academic specifies that it was due to the convulsive scenario left by Endesa: "Activity in autonomy is highly concentrated, if one of the important sectors is punctured, the entire industry will catch a cold," he explains.

Endesa concluded last January, after a year of testing, that the plans to burn biofuels at the As Pontes plant are unfeasible.

The Xunta, the central government and the City Council issued an opposite report and believe that the company is not willing to work on the economic viability of the project.

Marcos Prieto, a worker at the plant and representative of UGT, assures that the problem is that the energy technicians based the document on a model with 50% coal, when they propose one without the mineral.

The company defends that it has used the model agreed with all parties.

It was the second economic blow of that month after Gamesa reported its closure, alleging a lack of demand for the shovels it produces in As Somozas.

Sergio López, president of the works council, assures that it is a disguised relocation: "It so happens that they paralyzed the new model when they bought a plant in Portugal."

The Xunta agrees and has asked Labor to review the ERE.

For Anxo Calvo, an economist at the Universidade da Coruña, it could respond to a change in wind growth forecasts.

The company opened at the end of the nineties to respond to trends that later faced regulatory changes in Galicia and Spain and with the stoppage of renewables in 2012: "This reduced the cruising speed with which renewable energy was advancing" , it states.

Galicia does not recover the production levels it had in the first decade of the century.

Only five sectors - food, beverages, paper, chemicals and other manufacturing - produced more in 2019 than in 2007, after the last two crises.

Experts attribute it to the difficulty of industries to adapt to the energy transition.

Both the Xunta and the USC economist Xavier Vence agree on this diagnosis.

Calvo, who was also General Director of Industry between 2005 and 2009, believes that innovation capabilities also need to be balanced with those of energy production and component manufacturing.

He hopes that is considered now, with the Galician wind farm in full growth.

The effects of the ecological transition and the reform of the electricity market led to high costs that make the industry with high electricity consumption less competitive, according to Vence.

This is the case of Alcoa, which since 2012 has demanded a solution for these prices.

He still considers them a drag on the production of his primary aluminum factory, the sale of which he negotiates with the Sociedad Estatal de Participaciones Industriales.

The decisions of the companies threaten the future of the areas they leave.

In the Ferrol region (A Coruña), for example, the Xunta is concerned that the closures of Endesa and Gamesa will affect the region.

Ferrolanos are already facing the shortage of new orders in the Navantia shipyards.

The same happens with the A Mariña (Lugo) region: without Alcoa, it would lose a large part of its income.

According to Juan Ares, there is a feeling of dismantling of the traditional productive fabric, fundamental for the Galician economy: "We have old industries with structural problems, it is difficult to find an immediate solution."

Recovery takes time, but there are sectors that have grown little by little, such as the automobile industry, he says.

Workers have the notion that they negotiate with a wall, decisions are made hundreds, or thousands, of kilometers from Galicia.

This was the case for Alcoa workers, who had the perception that the company would not seek another alternative, the closure was final long before the negotiations ended.

The case of Endesa is similar.

The socialist mayor of As Pontes, Valentín Gonzalez Formoso, believes that the energy company never had the intention of reconditioning the plant.

"We feel cheated, we are a mature people who know how to diversify," he laments.

Prieto agrees and, although he welcomes the firm's new plans - a hydrogen plant and a wind power plan - he doubts that this will change the situation: Gamesa will leave even if the blades are useful for new projects .

"We saw the reconversion of the naval sector, we already know how this is going," ditch.

Insecurity is piling up with concern for the future of northern Galicia.

Not only in the case of collective layoffs, but also due to relocations and their effects on the lives of neighbors.

Prieto tells that he would have to move to Lleida, and would not know how to solve it.

His wife has a position as a teacher: "Everything has thrown us out of place."

Formoso wonders what will happen to those who stay: "A third of our territory is mine and the City Council would lose 26% of its income," he warns.

Both will continue looking for formulas so that the energy transition leaves no one behind. 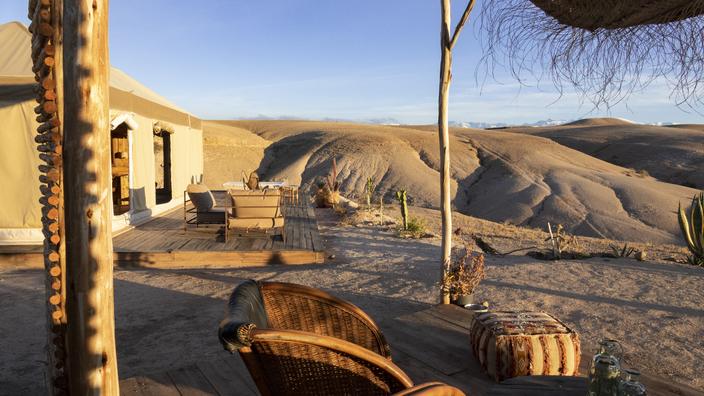 Glam weekend in the dunes of the Agafay desert, at the gates of Marrakech 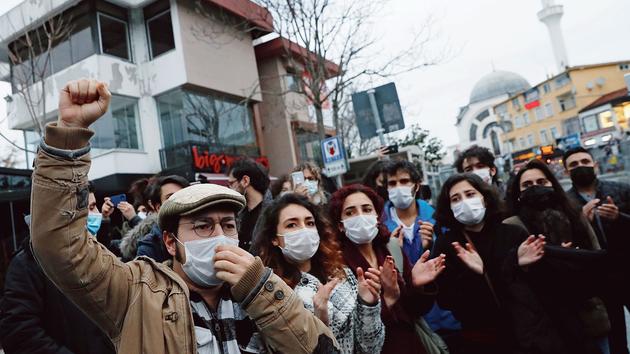 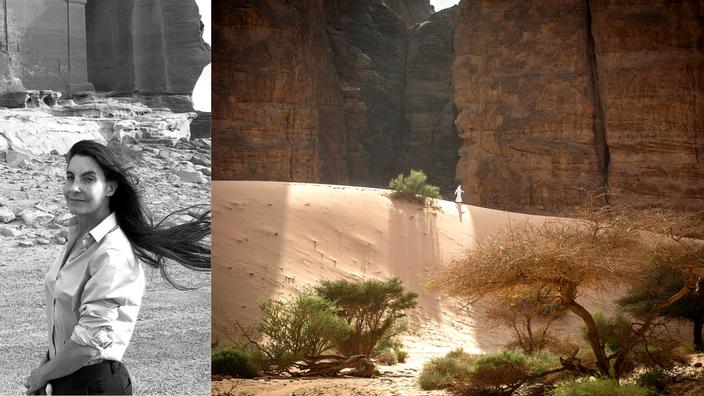 These trips that inspired them: Saudi Arabia by author Francisca Mattéoli

Leonardo da Vinci at the heart of diplomatic tensions 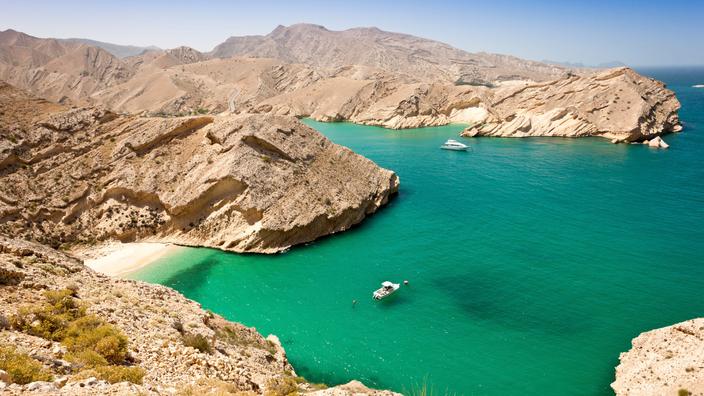 Oman in nature mode: eight sites to be amazed 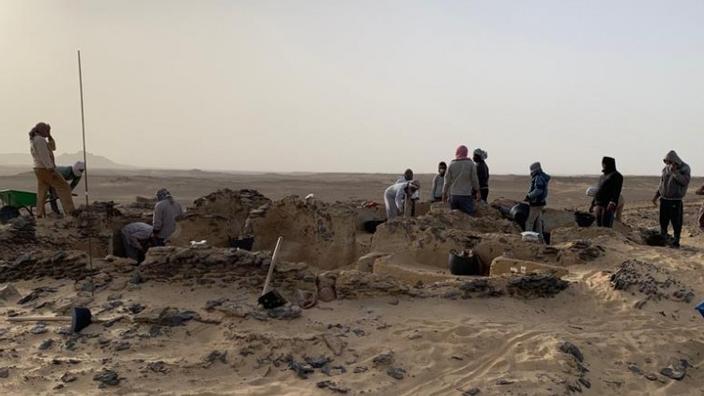 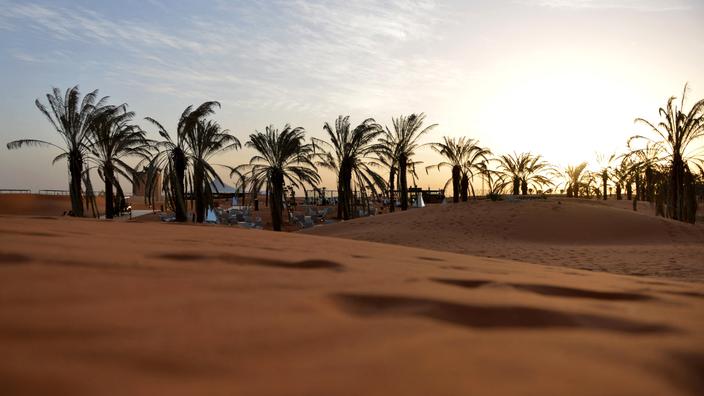 Near Riyadh, a luxury oasis attracts wealthy Saudis in the midst of a pandemic 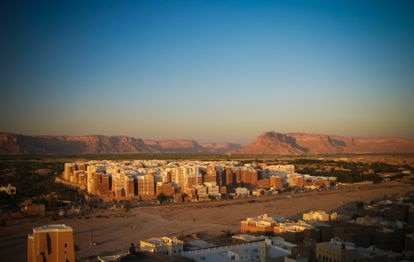 The Manhattan of the desert: the Yemeni city that invented skyscrapers in the 16th century 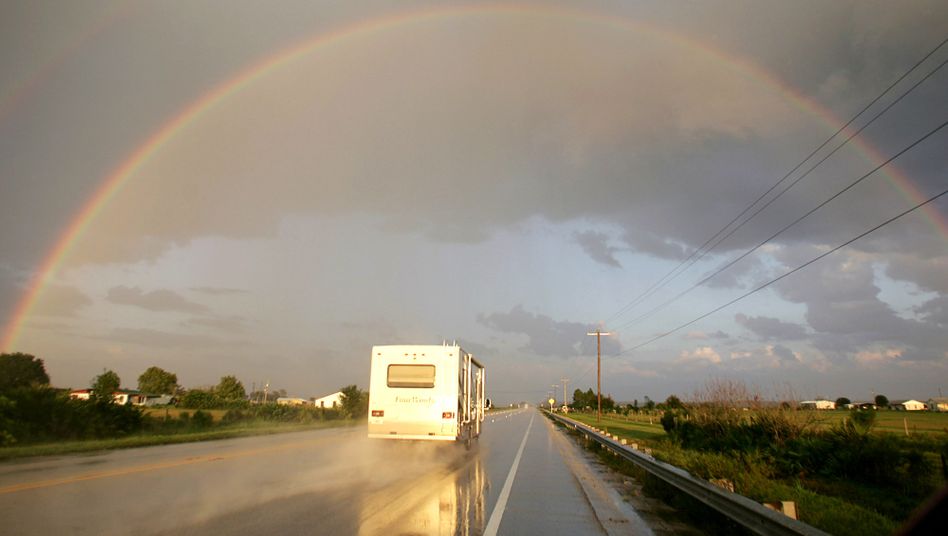