Despite a strong fourth quarter, BASF ended the past year in the red. The chemical company expects better business again in 2021.

For the first time in decades, BASF closed a year in the red.

Because of depreciation worth billions, there was a net loss of a billion euros in 2020, as the chemical company announced in an annual report.

In contrast, sales of 59.1 billion euros were almost at the previous year's level.

"Last year was challenging, but there was a strong final spurt," said company boss Martin Brudermüller, referring to a strong fourth quarter in 2020.

In February 2020 - shortly before the start of the pandemic - the Ludwigshafen-based chemical company had given a clearly positive outlook, which it had to correct in April.

The turnover should increase accordingly to 61 to 64 billion euros, the operating profit to 4.1 to 5.0 billion euros.

Despite the declines in the year as a whole, the group plans to distribute as much money to shareholders as it did a year earlier.

The dividend should again amount to 3.30 euros per share, according to the report.

In addition, there should be bonus payments of around 360 million euros for employees.

BASF was particularly concerned about the weak demand from the auto and aviation industries in the first few months of the corona pandemic.

Recently, however, business has been better again thanks to increasing demand, especially from car manufacturers. 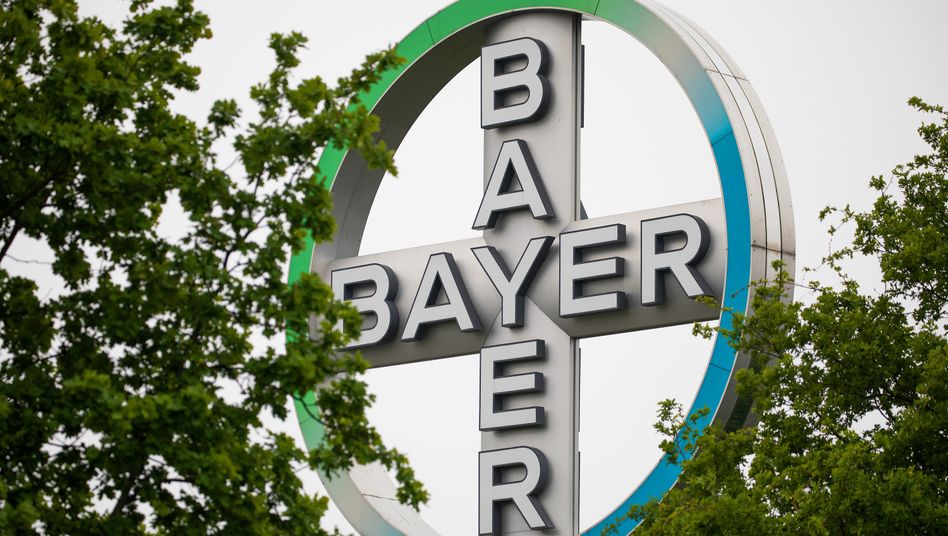 Daimler: Ex-BMW boss should be chairman of the supervisory board at Stuttgart's arch rivals 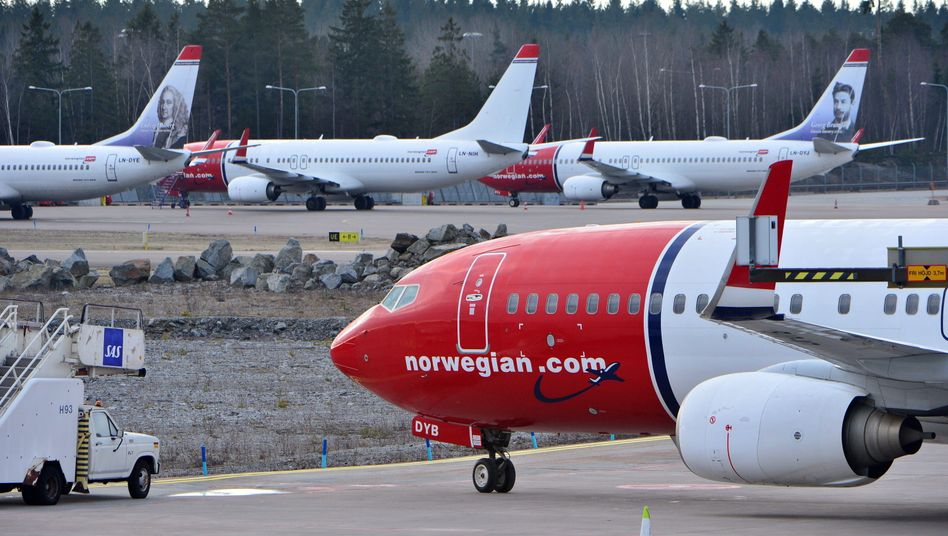 Norwegian: airline does not receive any further state aid in the corona crisis