While the public authorities and some brands are trying to rationalize their distribution, the prospectuses and paper catalogs filed

They are made of very fine paper and are regularly invited into your mailboxes, sometimes even invading them more than necessary.

They are dozens of flyers from Carrefour, Leclerc, but also Picard, Oxybul, Conforama, Kiabi, Intersport and others, which encourage you to run to do your shopping here when you thought of going there.

The food brands announce their upcoming promotions (300 on average per catalog).

Furniture and fashion stores are showing their new collections there.

The wine fairs are shelled there.

As for the Action and other Stokomani, who are constantly renewing their stocks, they find the best way to let people know, and quickly.

"Of the top 100 brands in terms of turnover, 60% publish a prospectus, and even 100% for food brands, except Biocoop", summarizes Elisabeth Cony, founder of Madame Benchmark and expert in retail strategy strategies.

Yes, but all this is hardly ecological.

Because these catalogs represent up to 40 kg of paper per year and per person!

And only 13% of them would be really read… What a waste!

This is why, in 2010, the media Michel-Edouard Leclerc announced with a bang that they would be eradicated in 2020. Ten years later, their disappearance is hardly on the agenda, but the decline is - a little - primed.

On the one hand, because in cities, it is increasingly difficult to access letter boxes (digicodes, etc.) in buildings.

On the other hand, because more and more aware of ecological issues, part of the population - 30% today, compared to 18% five years ago - has affixed a “Stop Pub” sticker on their mailbox. .

55% of French people find them useful

Anxious to accelerate the movement, an article of the Climate and Resilience bill, presented in March to the National Assembly, proposes "on an experimental basis" in certain local authorities to prohibit "the home distribution of printed paper or cardboard for non-addressed commercial purposes, when the authorization to receive them is not the subject of an express and visible mention on the letterbox or the mail receptacle ”.

A hell of a turn because, rather than affixing a "Stop Pub", consumers would be encouraged to put a "Yes Pub" if they want catalogs.

Without this sticker, all other mailboxes must therefore remain free of any flyers.

“Certainly, we must conduct this experiment, but carefully, because the spirits are not ripe,” says Laurent Landel, president of Bonial France, a site that offers all PDF catalogs online.

And for good reason: according to a survey conducted for Bonial, 52% of French people say they are ready to stick this “Yes Pub” sticker!

This is because children (especially for Christmas), but also adults, ask for more.

Also according to this study, 55% of French people find flyers useful, a percentage that rises to 63% among workers and employees.

"And the crisis has further enhanced the attractiveness of these catalogs", considers Laurent Landel: since March, the number of visitors to his site has sometimes jumped by 50, or even 100%!

Nothing surprising when we know that one in two French people earn less than 1,800 euros per month.

A source of good business

"With the crisis, we are being asked more and more for promotions and good deals, we cannot lower our guard on this ground", confirms Frédéric Preslot, the marketing director of Carrefour, number one brand in market share and … In distributed leaflets.

In rural areas, as among the elderly, leaflets are all the more appreciated because they also create social links.

And sometimes turn into entertainment.

Because if the classic "promos" remain the basis, the imagination of each other sometimes comes to brighten up the daily life of our fellow citizens.

This is how But has just pasted a scratch ticket on its cover page.

“It's a costly investment, but who can resist?

Everyone scratches it, and can get vouchers of 20 euros as soon as we commit to spending 100 euros in stores: all those who had to review their decoration or buy a mattress will start with Goal.

Thus, also, that last December, PicWicToys had the brilliant idea to announce the disappearance of Santa Claus: to find him, the children had to look for clues… scattered in the pages of the Christmas catalog.

“Today, flyers have become a tool for building loyalty,” points out Sophie Vanier, marketing director of Oxybul, which went from 10 million catalogs in 2014 to 3 million last year.

If for brands, the financial investment is significant - the experts mention 50 to 80% of their communication budget - the return on investment, the amount of which is just as secret, is largely up to par.

"This generates on average between 5 and 15% of in-store traffic," said Emmanuel Fournet, director of customer service at Nielsen.

Catalogs always convince customers to buy: according to a study conducted by Balmétrie on 100 million flyers published by the main food brands, the additional turnover generated thanks to this medium is 13%, which often represents billions. euros earned.

Suffice to say that these brochures still have a bright future ahead of them.

Certainly, some brands have decided to stop them.

This is the case of Ikea, Naturéo or even Monoprix, which compensated with digital - "and overall, our promotional turnover has not fallen", says Sandrine Sainson, director of experience Monoprix client.

But with its “CSP +” positioning, Monoprix is ​​hardly representative of other retail chains.

For the most part, the emerging future is therefore that of a coexistence between paper and digital.

At Carrefour, we are "rather on paper stability", confirms Frédéric Preslot, knowing that the catalog is also available on the site, on the app, or even through a WhatsApp phone number.

The paper will not die.

Digital will not be the ultimate savior.

“In recent years, numerous studies have shown that digital communication techniques are neither as environmentally friendly nor as cheap as initially thought,” concludes Élisabeth Cony. 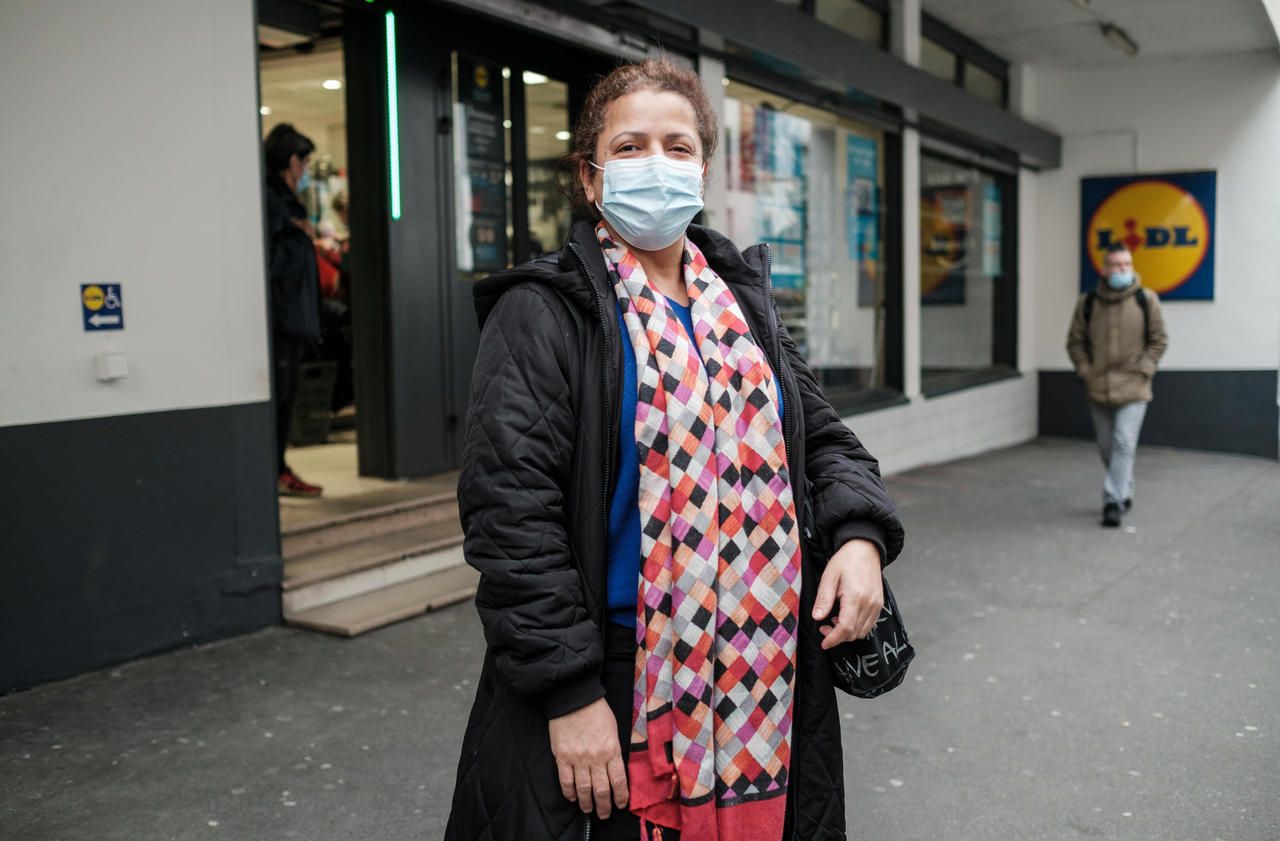 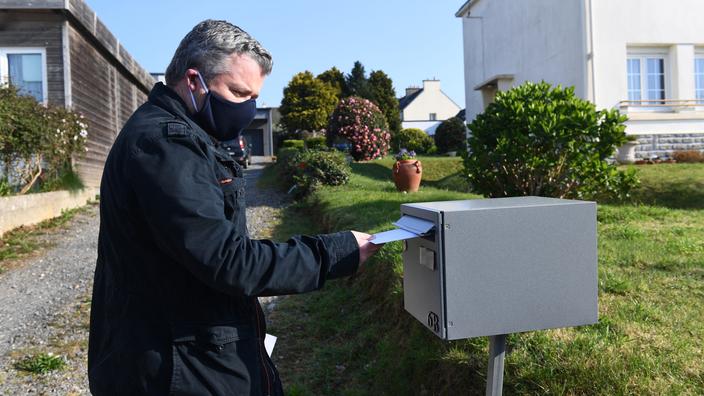 "I have always read them": these French people who like to receive advertising leaflets in their letterbox 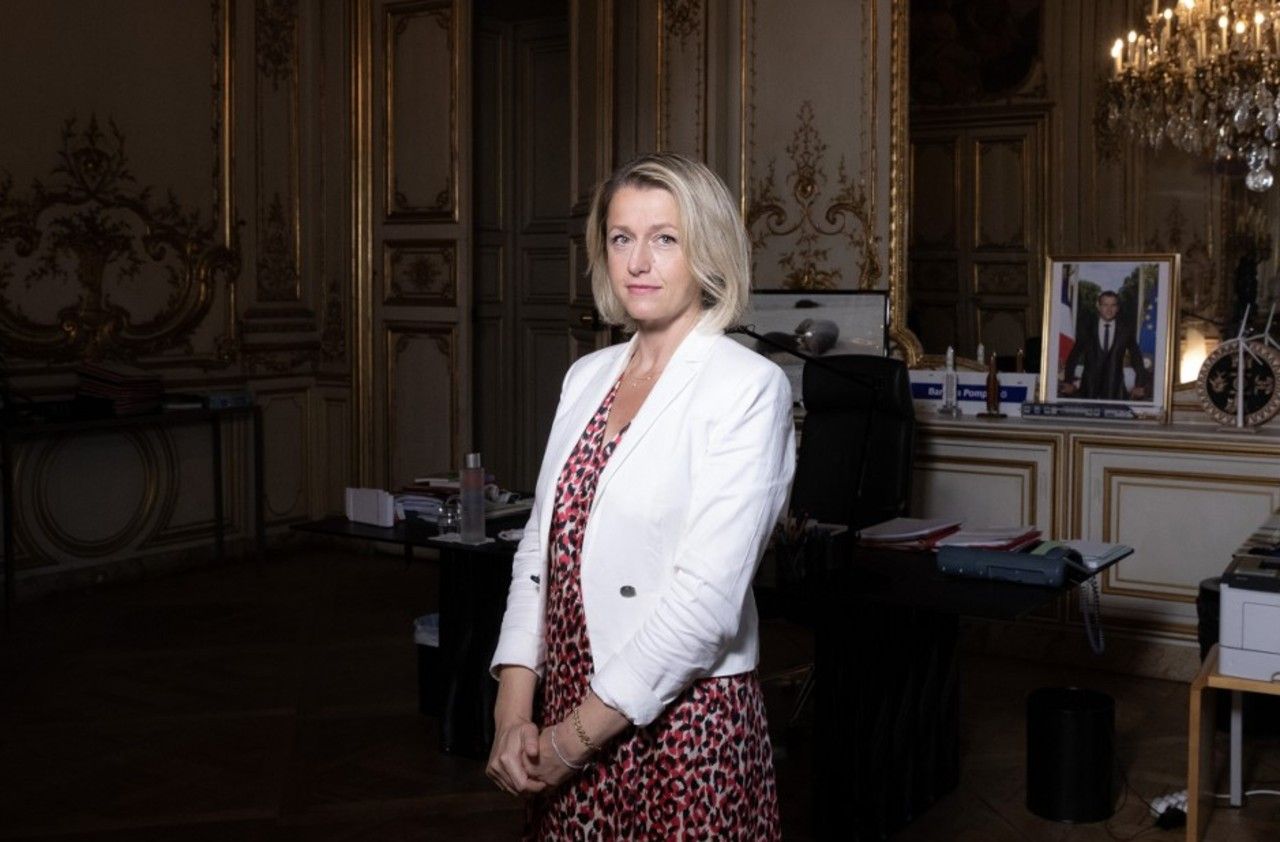 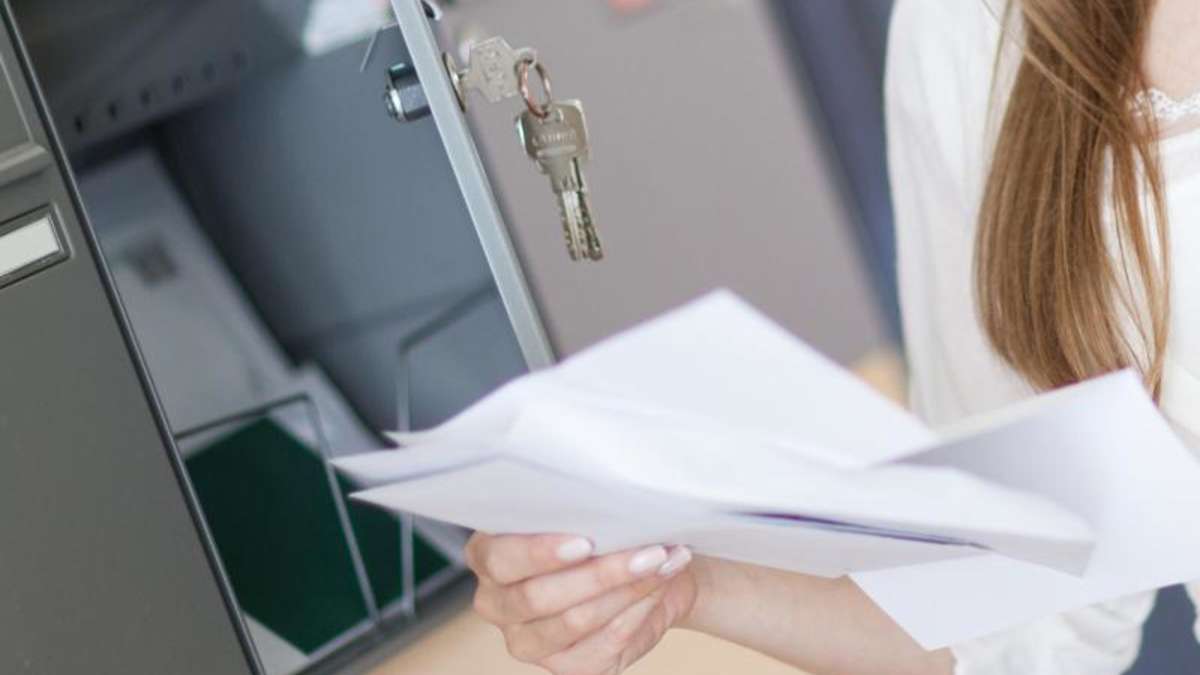 "Positive is not sick": Citizens find corona letters with hair-raising content in their mailboxes 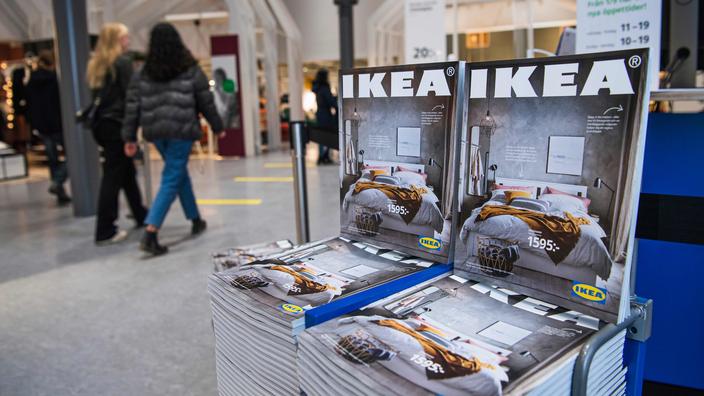 Will the end of paper catalogs and prospectuses soon be over? 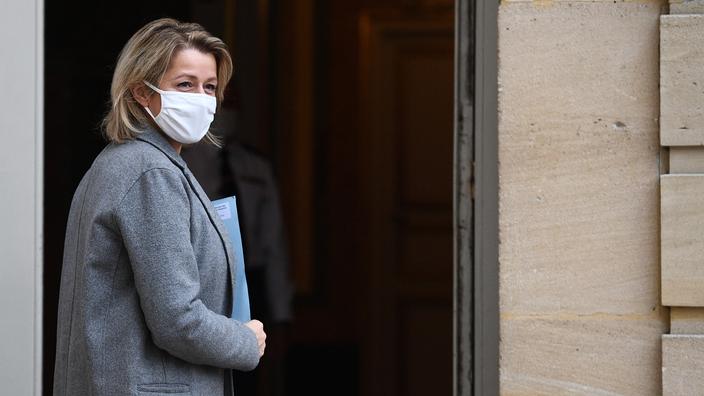 Fight against concreteization, end of certain flights ... The proposals of the Climate Convention accepted by the government