Covid-19: these restaurateurs who are resisting the crisis

Despite the imposed closure, some establishments have managed to rebuild their turnover. Some had already bet on the 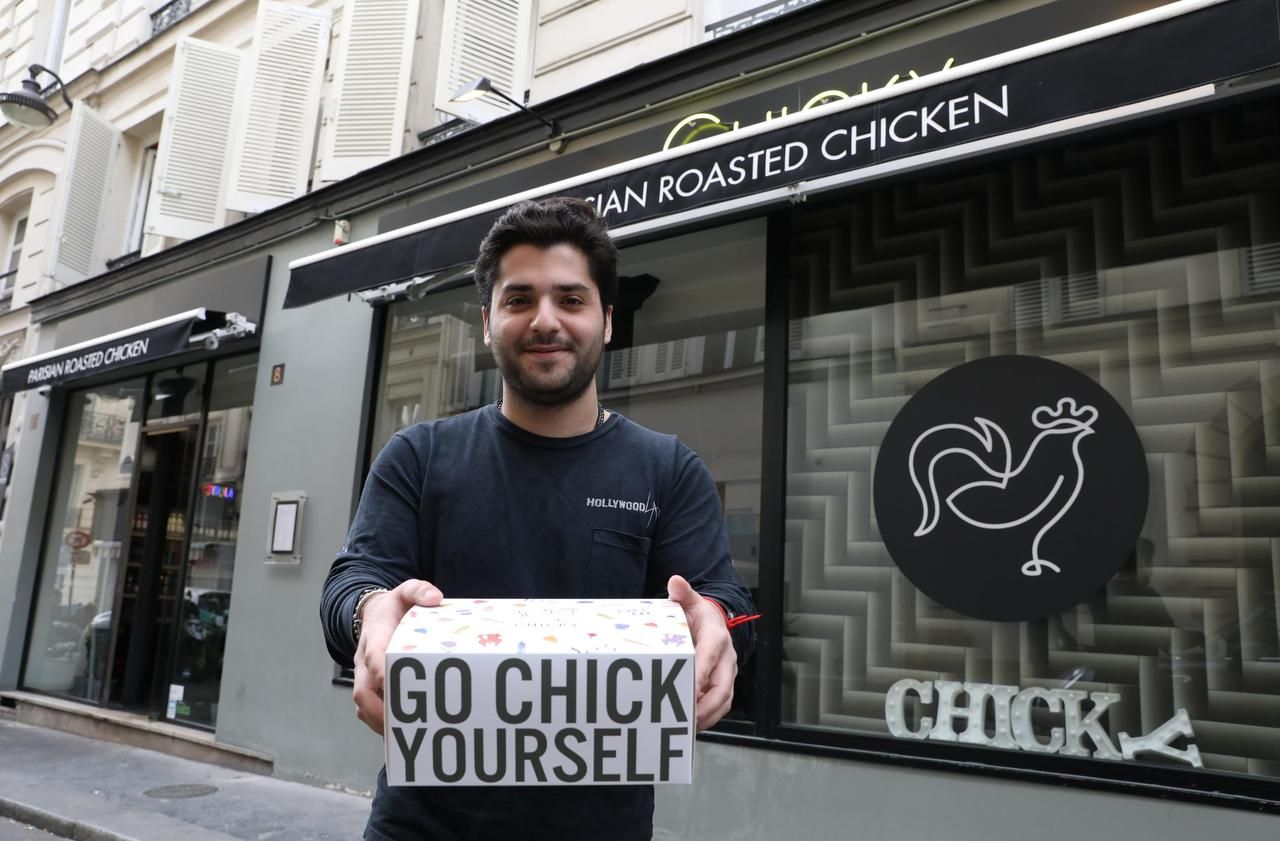 At Chicky's, rue de Hanovre in Paris (2nd arrondissement), near the Opéra Garnier, chicken is the star of all dishes.

And right now the rotisserie is spinning as well as its spits.

Despite the closure imposed on restaurants, no employee is on partial unemployment.

The activity completely shifted to take-out and delivery.

"We set up Chicky in September 2019 and, from the start, we had a delivery presence, especially on the evening when the neighborhood, which has a lot of offices, empties", decrypts Eliot Zerbib, the boss, aged 26.

From 60% before the pandemic, delivery now represents 89% of the activity, the rest being take-out.

“Our concept of roast chicken, already cooked, is operational and efficient for delivery.

A standard order is assembled in twenty seconds ”, explains this former student of the hotel school.

This speed of service, combined with promos for new customers, has allowed Chicky and its menus around 14 euros to rank high in algorithms from Uber Eats, the only platform it uses.

As a result, orders exploded.

The young entrepreneur says he has "multiplied the activity by 2.5 since January 2020".

From five employees at the opening, the small restaurant has grown to ten.

Paradoxically, Chicky is eligible for the solidarity fund, like the institutions in difficulty.

Since November, the calculation of state aid does not take into account the receipts of meals delivered or taken away.

If he is aware of being a winner, the boss qualifies: “A euro won in delivery is not worth a euro won directly.

We must withdraw the platform commission (

), promotions and offers "one bought one free" to stay ahead of the referencing and related costs.

I have 8% packaging cost.

"If I compare the 9 restaurants that were open last year with this year, it must lack between 5 and 10% of turnover", estimates Jonathan Partouche, boss of the chain Poke Me./LP/Delphine Goldsztejn

At the helm of twelve Poke Me restaurants in Paris and the Paris region, Jonathan Partouche also anticipated the rise of delivery when he launched his concept in 2018. “I lived in the United States for a year and I saw the emergence of Uber Eats, recalls this former auto sales entrepreneur.

When I got back, with my best friend, we started a poké restaurant, those healthy dishes that are easy to take out and deliver, that do not need to heat up.

»The customer chooses the protein, vegetables and fresh fruits which will be assembled in a bowl at 11.90 euros (small) or 13.90 euros (large).

Every morning, a laboratory near the Porte de Pantin supplies restaurants with freshly peeled and cut products.

State aid makes it possible to pay rents and charges

During this period of closure, it is the orders placed on Uber Eats, Deliveroo and Just Eat that maintain activity and make the 75 employees work.

“The results differ from one establishment to another.

But if I compare the 9 restaurants that were open last year with this year, it must lack between 5 and 10% of turnover, ”assesses Jonathan Partouche.

A performance, given the context.

He too is eligible for the solidarity fund.

"It helps us pay the rents, the charges, the order terminals or the cash registers that we no longer use", calculates the boss, embarrassed to "do well while so many others are in the difficulty ".

Meal delivery: how the Covid-19 crisis boosted the sector

At an unbeatable price for carpaccios of Saint-Jacques, sweetbreads or lobster: 35 euros then 25 euros starter-main course-dessert.

“As the other restaurants were closed, in April, we had days with 500 covers, continues Olivier Da Silva astonished.

There was a line in front of the restaurant.

A tiny minority of restaurants

Since then, the soufflé has subsided.

"We make a hundred meals on Saturdays", assesses the restaurant owner, for whom "the important thing is to stay on the move and keep links with the team and our customers".

All in all, take-out sales and deliveries, operated directly through the Odas site and a delivery man, have made it possible "to maintain the figure and the employment".

Even if the margin has melted.

Because of the low prices and the absence of all the extras which increase the price of a dinner there: aperitif, wine, coffee ... So for this restaurateur, the help of 10,000 euros in November and December and 15,000 euros for January, "it's the little extra that keeps us going".

These different examples should not obscure the reality experienced by the sector. “Table catering lost 43% of turnover in 2020,” recalls Nicolas Nouchi, research director at CHD Expert, a catering consulting firm. “Only a tiny minority of the 145,000 French restaurants, probably less than 3%, managed to maintain activity in 2020 comparable to that of the previous year”. A note of hope for all professionals with the curtain down, if “delivery has indeed exploded on the platforms, according to the expert, each consumer has the fierce desire to return to eat there. " 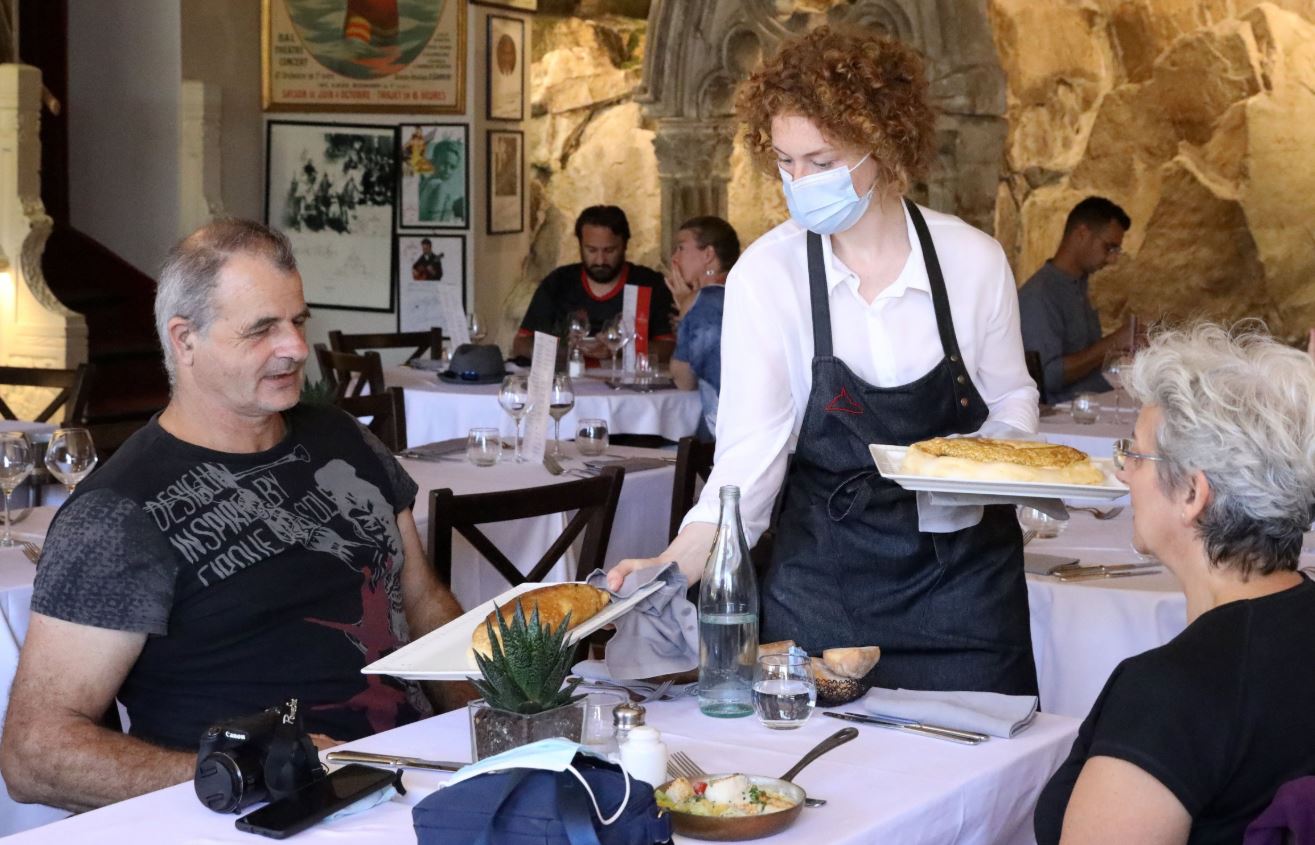 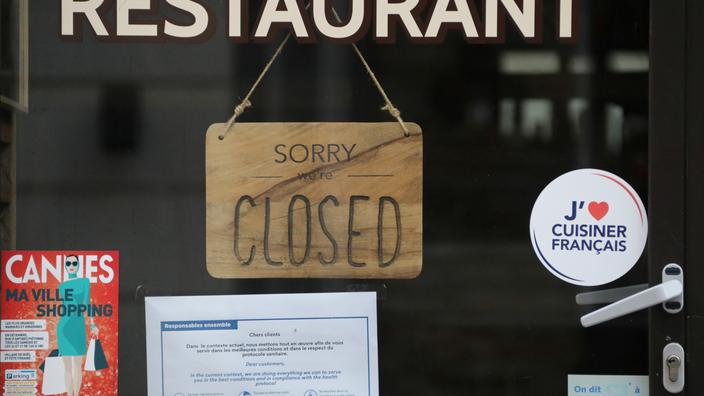 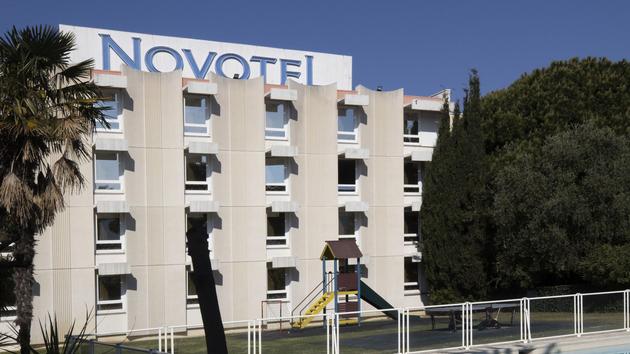 Covid-19: restaurateurs and hoteliers in the starting blocks 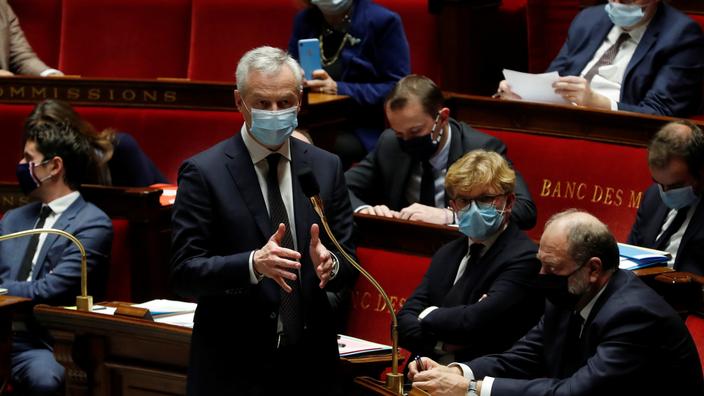 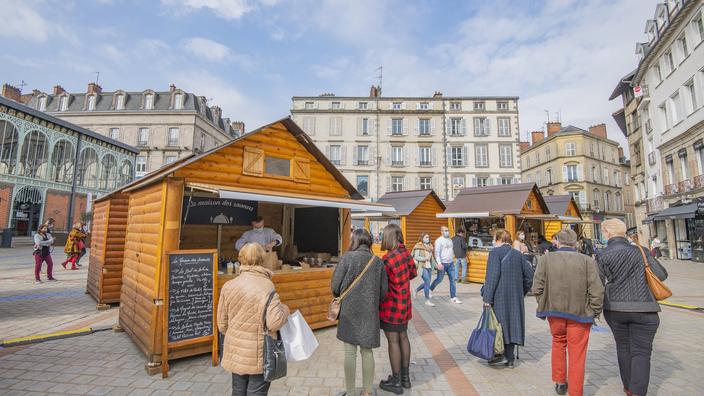 In Limoges, a "restaurant owners' village" is a delight for traders and residents. 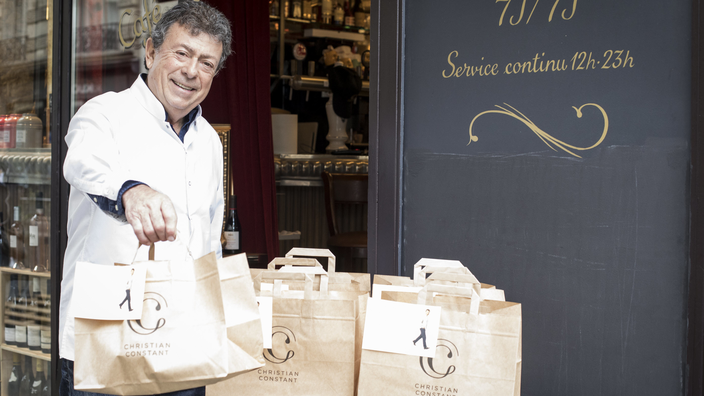 Covid-19: 7 in 10 French people have changed the way they eat 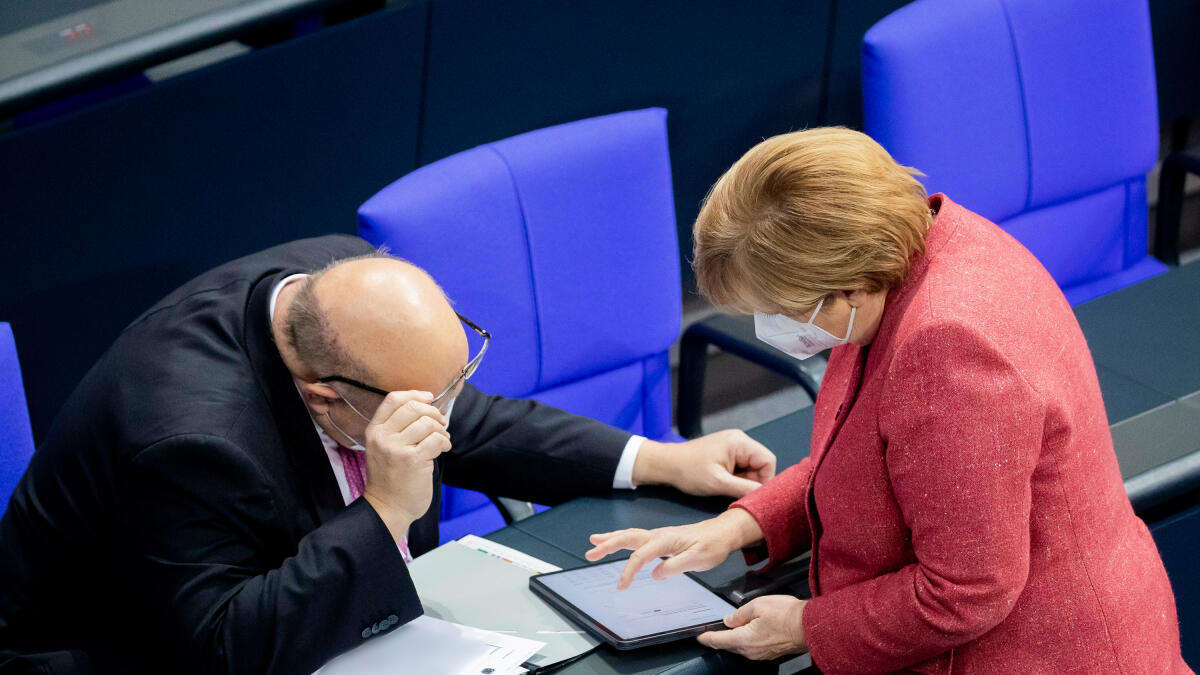 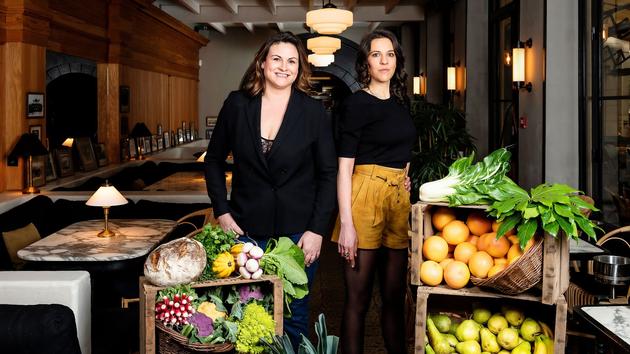 Covid-19: these thirty-something who defy the crisis