A new electricity player, from Denmark, offers a “variable price” offer, indexed on the wholesale market, which we present to 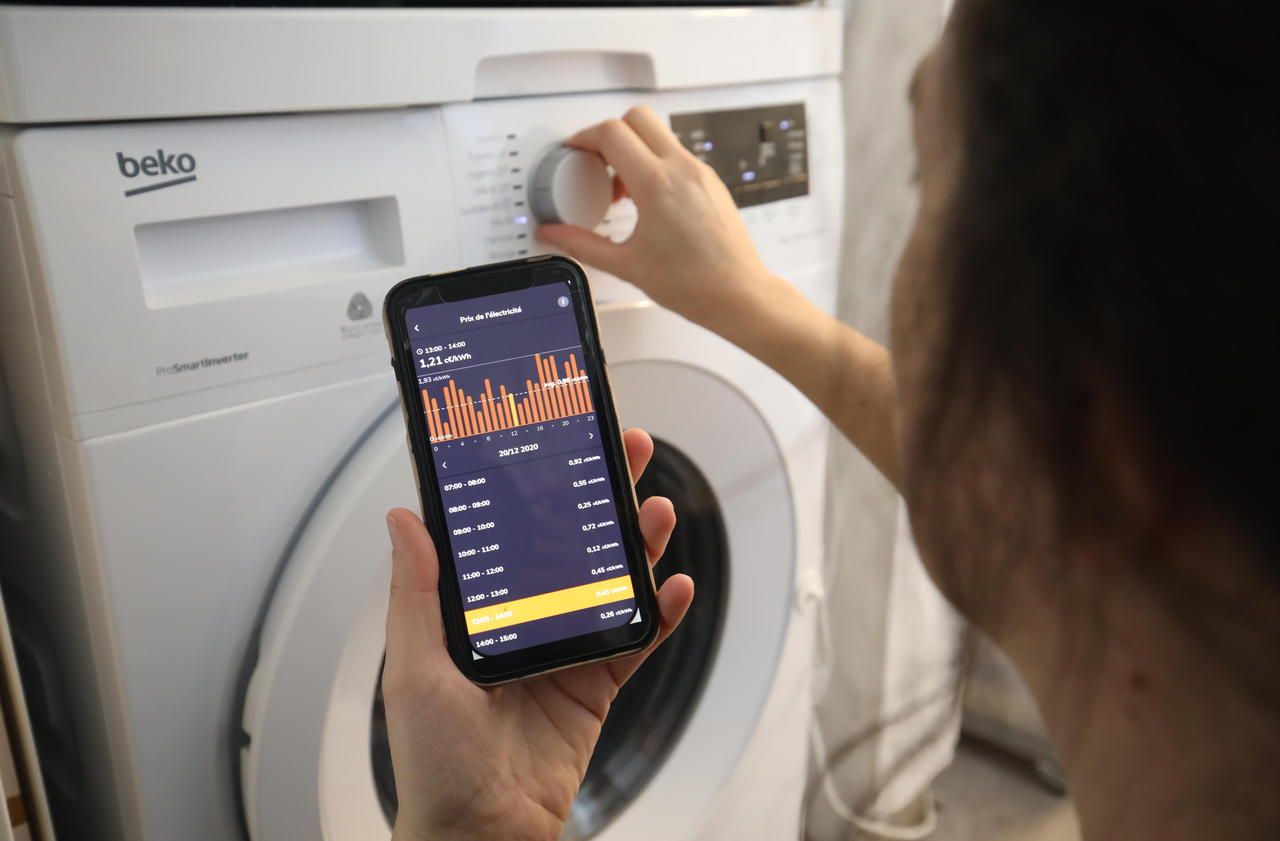 A small revolution is brewing in the energy sector.

And it could well have an impact on your bill.

But for once in a good way.

As of next year, a European Union directive, after the adoption by Parliament of the Clean Energy Package in 2019, must require all electricity suppliers to offer their customers at least one “price” offer. variable ”, indexed to the wholesale market price.

On this European energy exchange, but provided with a variation in each country, volumes are traded at a "spot" price.

As electricity cannot be stored, its production must constantly follow consumption.

The price is announced 24 hours in advance, hour by hour, as a function of supply (therefore production), and demand (consumption).

But also other parameters, such as weather conditions, seasonality or consumer behavior.

"We do not make any profit on the kilowatt hour"

A first supplier, the Danish Barry, created in 2018 by one of the main Nordic energy producers, the Finnish Fortum, is anticipating this next evolution of European regulations by proposing, for its arrival in France this week, an operating offer for the least original.

"We do not make any profit on the kilowatt hour (

Editor's note: the unit of the volume of electricity

) that we sell to our customers," explains Christophe Lephilibert, development manager.

This is directly indexed to the price at which it is traded on the market.

The only constraint: be equipped with a Linky meter (90% of households will be by the end of the year).

Today in France, the market is divided between offers at the “regulated sales tariff” or TRV (the famous EDF blue tariff, set by the public authorities and to which nearly 80% of households are still subscribed), which have increased by 60% over the last ten years, and “market offers”, free and mostly issued by “alternatives” (Engie, Total Direct Énergie, Planète OUI, Plüm Energie, etc.).

But all of these offers have in common that they are based on fixed prices, including taxes, operating costs and margins.

When Barry's offer is based on a cost price.

The supplier is paid only on the subscription (which starts at 11.04 euros per month).

Trigger your washing machine at the lowest price

Concretely, from the Barry application, each user can follow the evolution of the price of his electricity.

But also its origin (renewable or not).

And thus reduce its bill, but also its carbon footprint.

"An operation which nevertheless requires a certain involvement on the part of the consumer," warns Christophe Lephilibert.

"What also make it possible to smooth overall consumption.

And therefore to avoid peaks on the network, which mobilize the thermal power stations, the most polluting.

This type of subscription "at variable prices" is already flourishing in the Scandinavian countries.

In Norway, according to Barry, it concerns almost all (99%) of new contracts concluded between its parent company, Fortum, and households.

This share has already reached 60% in Sweden and 40% in Finland and Denmark.

In the latter country, fixed-price subscriptions even fell from a 21% market share in 2015 to less than 3% last year. 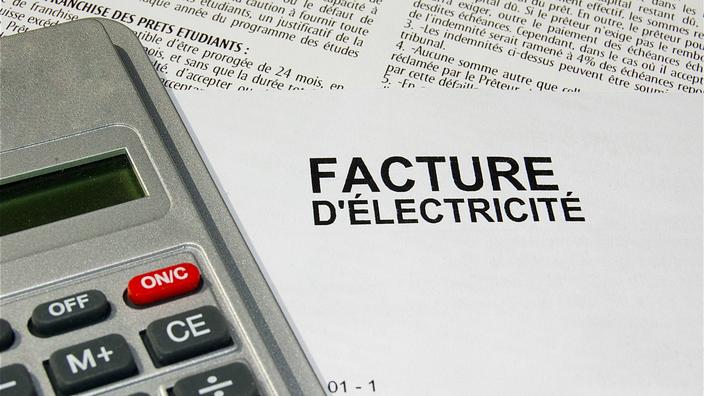 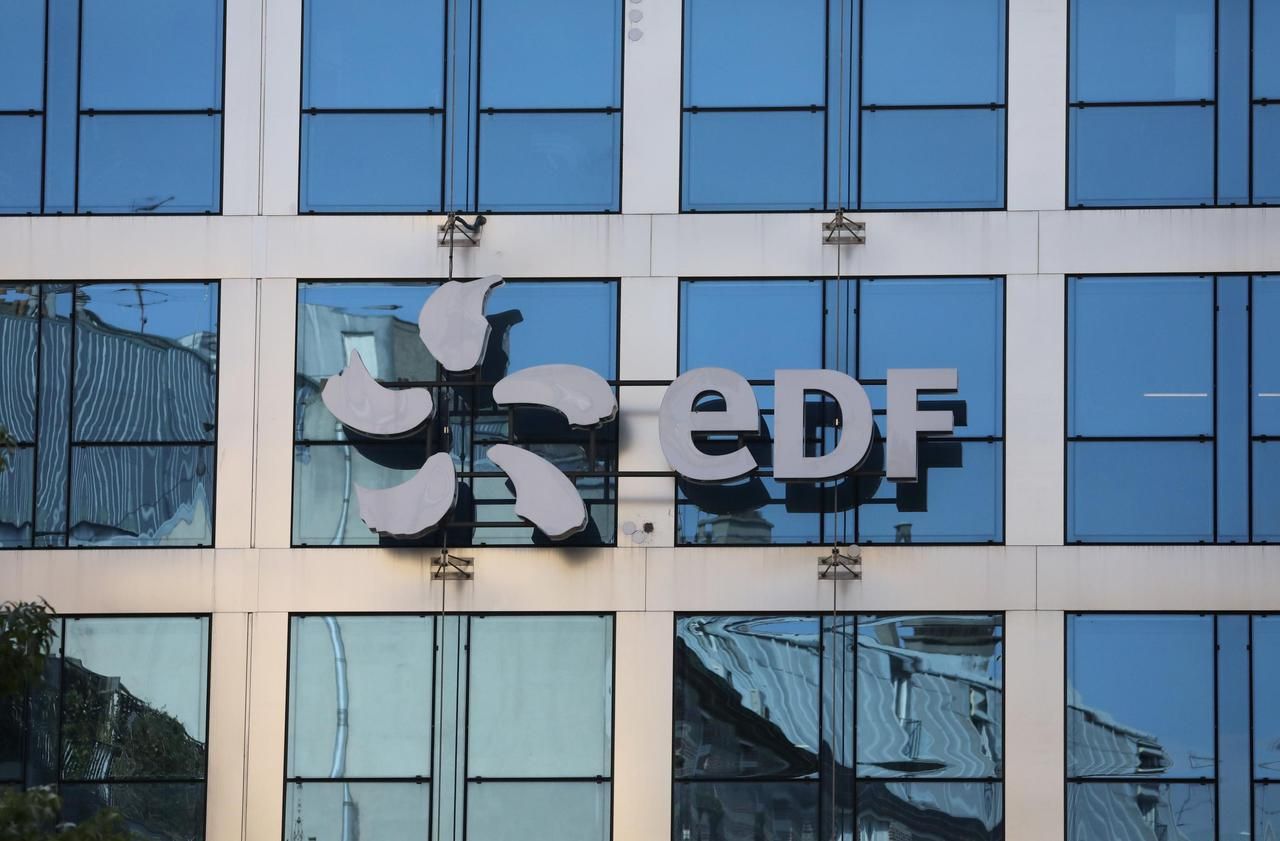 Electricity: a further increase in prices of at least 2% expected in January 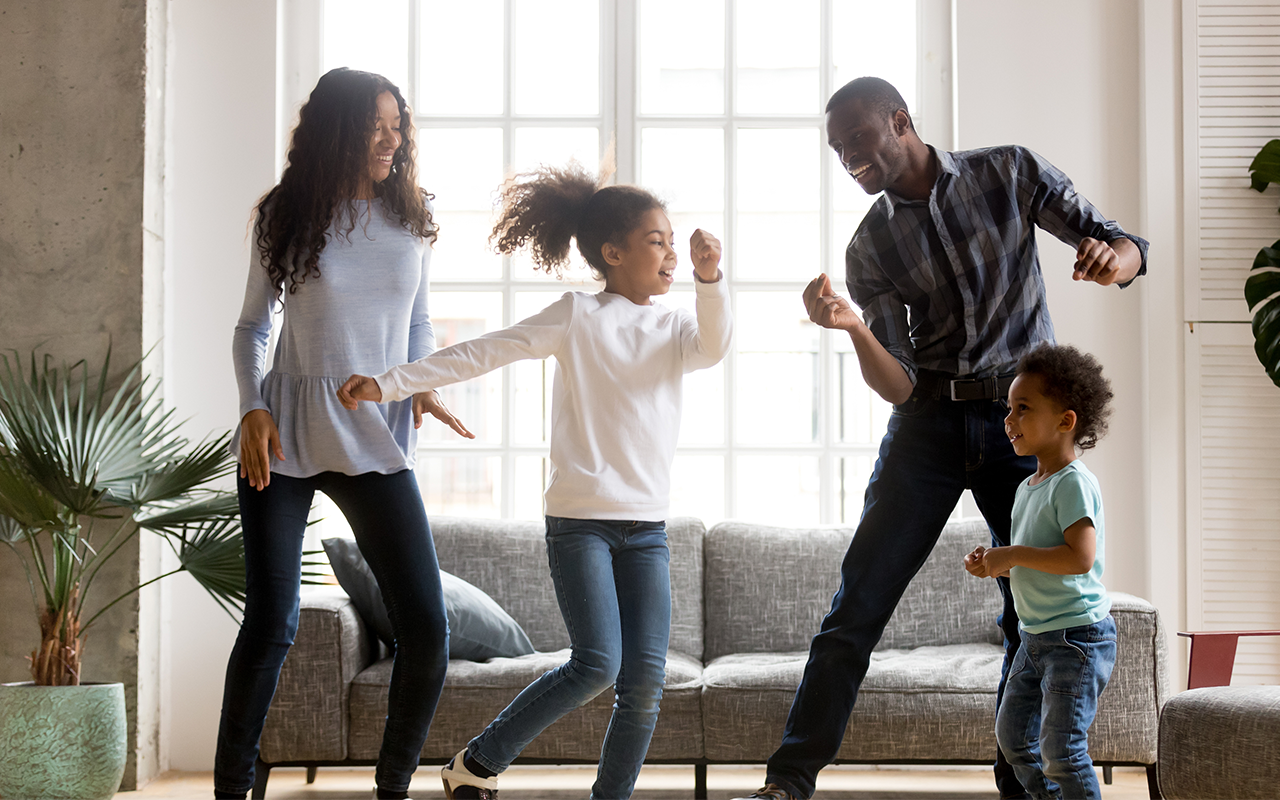 Municipal providers: One increases the electricity price by over 10 percent, the other not at all 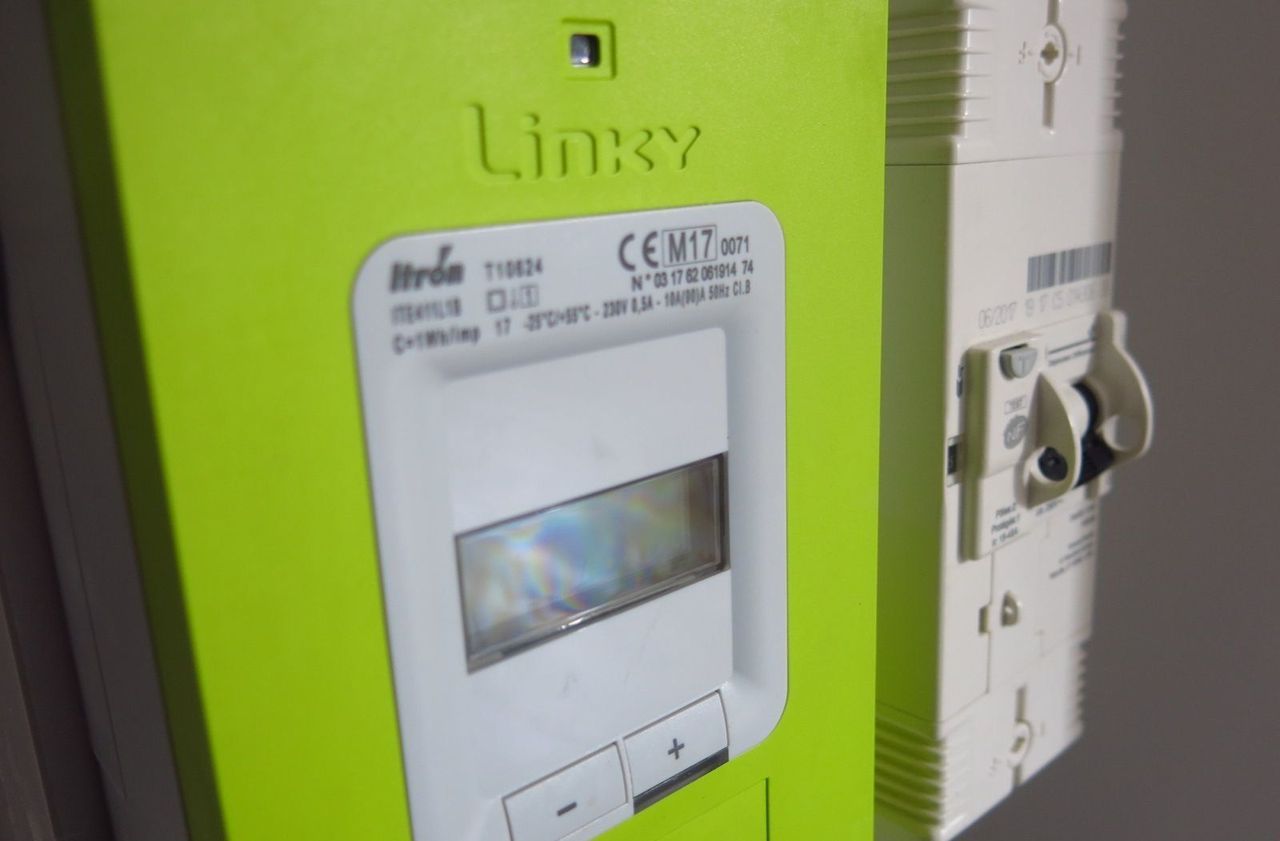 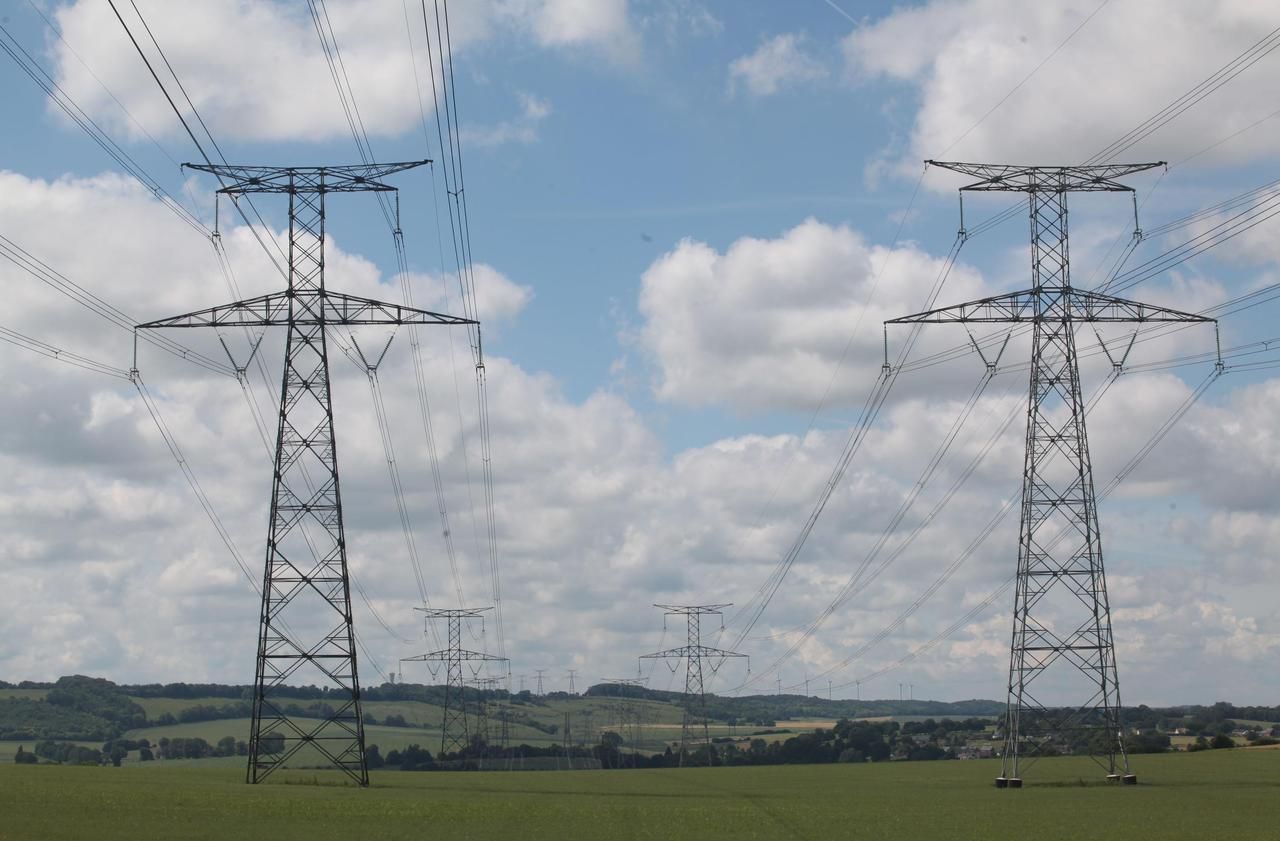 Electricity: new increase for next summer 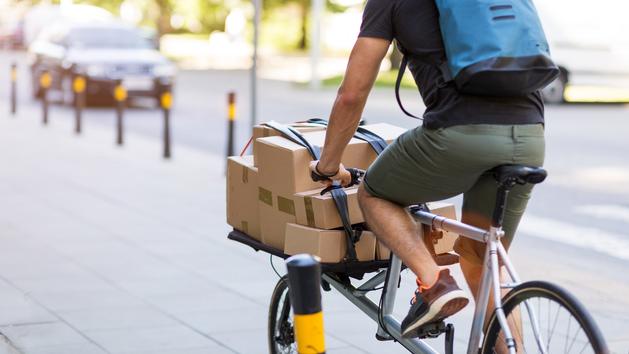 Eni, innovation at the service of ecological transition