Electric vehicles: France far from reaching 100,000 terminals by the end of 2021

INFOGRAPHIC - Despite voluntarist statements from the government and the newly released envelope of 100 million euros in aid, the country's network will not be as dense as expected. 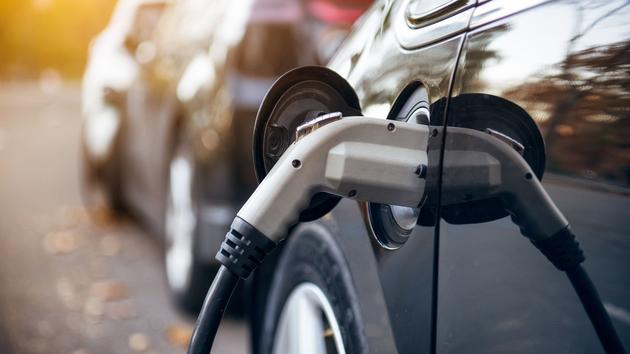 The objective of having 100,000 charging stations open to the public for electric vehicles by the end of 2021 in France will not be achieved.

Despite proactive statements from the government and the newly released envelope of 100 million euros in aid to companies that will invest to equip the service areas of the road network, the country's network will not be as dense as expected.

At the beginning of February, there were only 31,208 public charging points in France.

Is the electric vehicle really ecological?

notes Cécile Goubet, general delegate of the Association for the Development of Electric Mobility (Avere).

The health crisis and 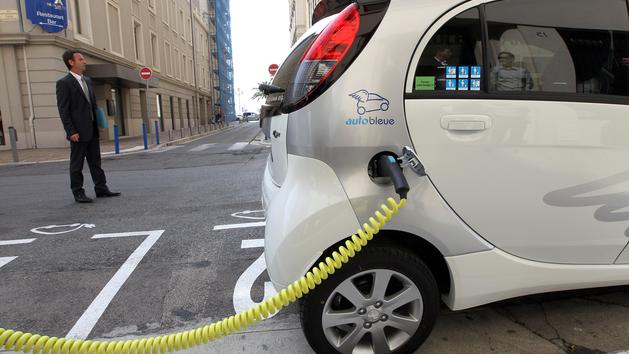 Sales of electric cars are increasing much faster than the number of terminals, manufacturers alarm 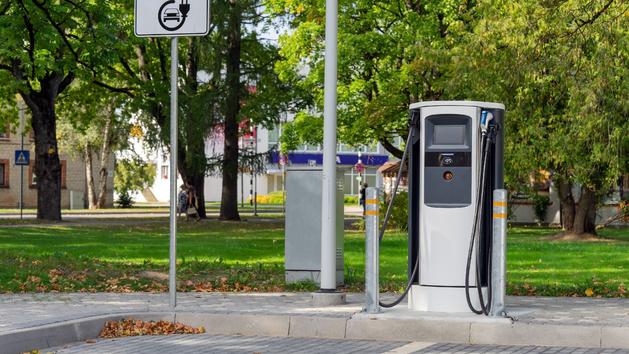 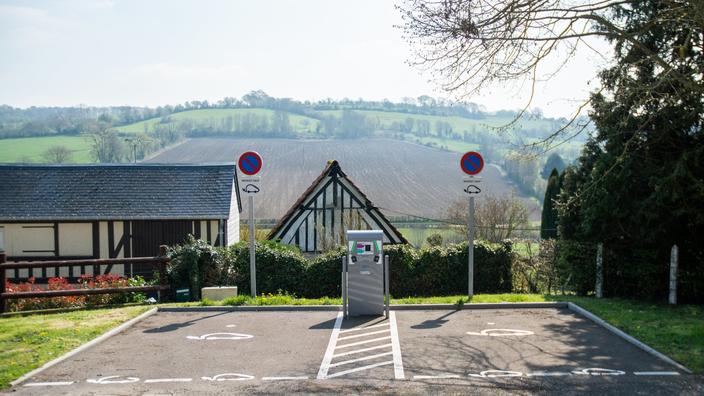 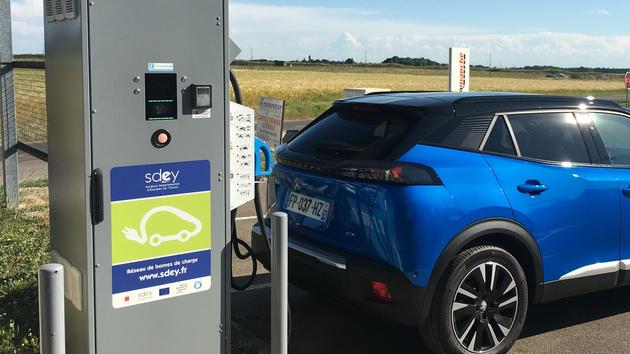 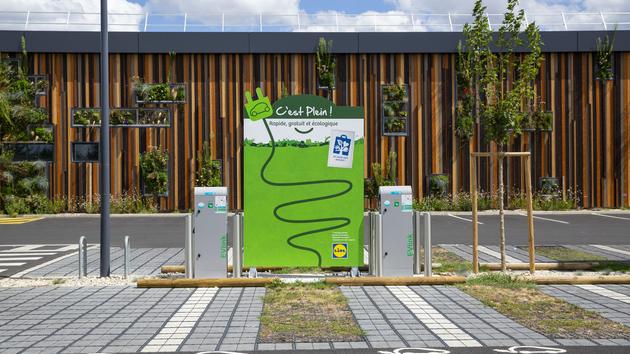 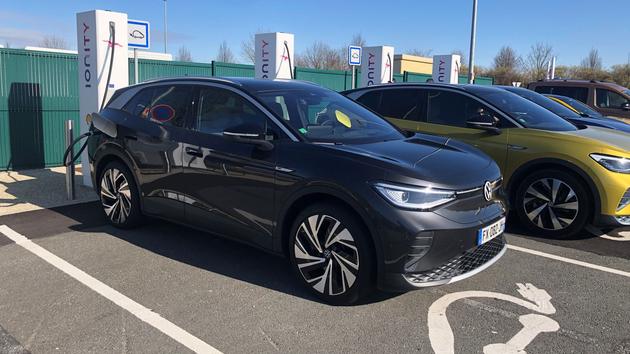 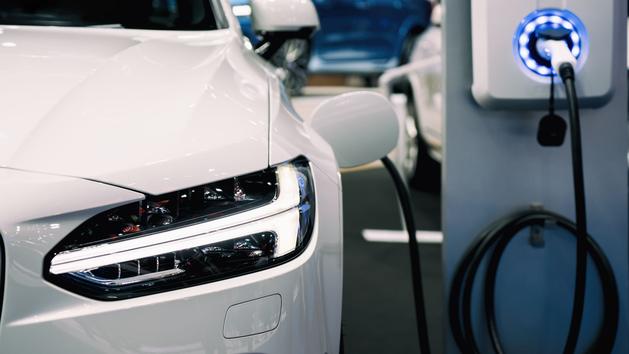