Your manager is proud of you but you think you do not deserve the compliments? You're not alone. The phenomenon is called "impersonator syndrome", and it can harm you later in your career. There is a way to prevent this

Impersonator Syndrome: People who feel disguised all year round

Your manager is proud of you but you think you do not deserve the compliments?

The phenomenon is called "impersonator syndrome", and it can harm you later in your career.

There is a way to prevent this

Lior managed to carry out a very complex project and received much praise for it, but inside he felt that all the compliments heaped on him did not really deserve him.

He attributed the success of the project to luck and not to his high abilities as his manager was proud of him.

Yael was accepted to an outstanding track at the university despite the difficult background she came from, but felt she did not belong to the class and was not equal in her abilities to friends around her.

What Lior and Yael have in common is that they both suffer from the same thing - the impostor syndrome.

People who suffer from the syndrome feel that they are not worthy of the achievements that have come to them and tend to dismiss the thought that success is credited to them.

Instead, they will claim that their accomplishments were a matter of luck, timing or deception, and will dismiss any compliment they have received and consider it unimportant.

On the other hand, they take failures and criticisms very seriously and these can resonate with them for a long time.

They feel that the character that others see in them is a forgery and are constantly afraid of the moment the mask will be revealed, torn over them and their true identity will be revealed.

As a result, most people will not talk about their feelings for fear of being discovered.

You "do not feel worthy of compliments"?

You are not alone (Photo: ShutterStock)

There is no single answer to the question "Why do people experience the syndrome?".

There is an opinion that the syndrome is manifested as a result of personality with a tendency to anxiety and neuroticism while others focus on behavioral reasons or family background.

Sometimes childhood experiences have left a mark on us, such as the feeling that our grades are never good enough for our parents or compared to our siblings.

Another belief is that environmental factors can also affect us - the more people look or sound like us, the more determined is confidence and vice versa.

Impersonator syndrome occurs equally in men and women, when it is more common in women with a high need for achievement and among men who are in extreme stressful situations.

In addition, the syndrome is particularly common among children and adults who have been marked as potential / gifted and among students who are considered pioneers in the family in terms of attending academic studies.

According to a comprehensive study on the subject, about 70% of all people will experience at least once in their lives the impersonator syndrome as an episode.

The effect of the syndrome can lead to psychological damage in the short and long term.

Although the impersonator syndrome is not defined as part of clinical psychology, many psychologists and experts claim that the syndrome is real.

The phenomenon of impersonation can paralyze and limit those who suffer from it.

Prolonged fear and self-doubt cause an inability to enjoy their accomplishments and a state of depletion of physical and mental energies, and as a result may lead to depression.

The negative thoughts may lead to the "Pygmalion effect".

In other words, thoughts of impersonation and incompatibility lead us to ultimately create the reality we fear, because the way a person perceives himself subjectively will eventually become his subjective truth that will resonate with his relationships with others and his relationships at work.

For example, among students who are defined as pioneers and pioneers in their family, the social comparison with other students causes them a negative feeling of disproportionate competition leading to an inferior position.

As a result, attending such a group will not encourage them to succeed.

On the contrary, it may let go of their hand and lead to their achievement.

The syndrome has a direct impact on our performance and our career development.

Studies conducted among students and career people, show that there is a connection between the sense of impersonation and a decrease in the level of ambition and the level of investment in building a career.

There was also a link between the impersonation syndrome and low levels of job satisfaction and commitment to the organization.

In addition, Syndrome owners will stay in their workplace less time and Vinto look for better employment options.

Furthermore, it has been found that people with a high ranking on the scale of the ‘impersonation’ phenomenon report greater emotional exhaustion, lower job satisfaction and less good performance.

These are all effects that produce wear and tear.

How can the syndrome be overcome?

You will be happy to hear that the impersonator syndrome is actually a phenomenon that passes with time, and it is usually enough to wait for the feeling to pass.

Only a few will suffer from it significantly in the long run and some tend to see the experience of impersonation as a normal development.

Still, steps that can be taken today to deal with the syndrome:

Talk to a mentor or therapist.

Share the feelings and thoughts that accompany you with a close friend or with a professional.

Professional help will help you differentiate between irrational thoughts, and normal thoughts and how to deal with them.

Therapists will be able to give you tools on how to break the circular thoughts and actions of the sense of impersonation.

Change of perception and thought.

In addition to professional help, you can help yourself deal with the feeling of "fake".

In a process that includes understanding, emotional processing and confronting the emotions you can bring significant relief to your feelings.

The syndrome that causes people to return to life after being declared dead - Walla! health 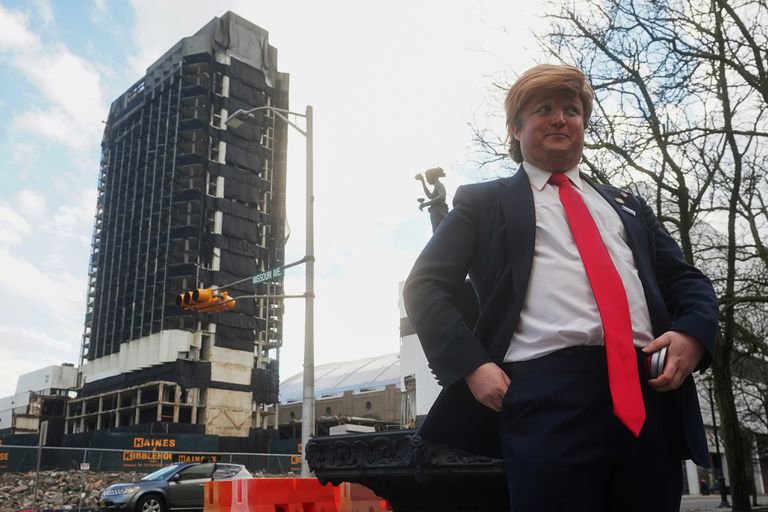 Israeli researchers in a race against time to save an American baby - Walla! health

Everyone was happy, but the most ridiculous disguised star is ... - Walla! Celebs 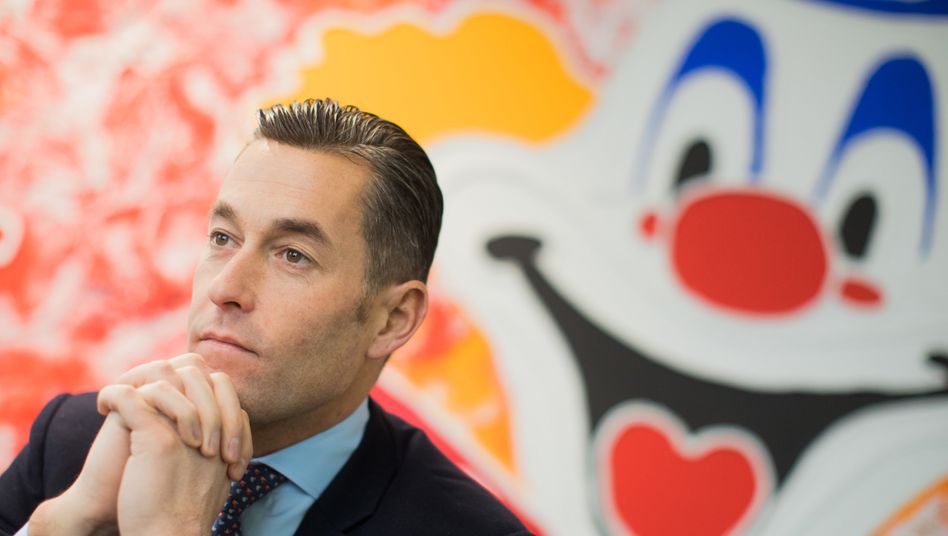 Let's guess what: these celebs are wearing an impressive outfit or costume? - Walla! Celebs