Pressured by shareholders who demanded his head, Emmanuel Faber saves his place even if he will have to abandon the general management 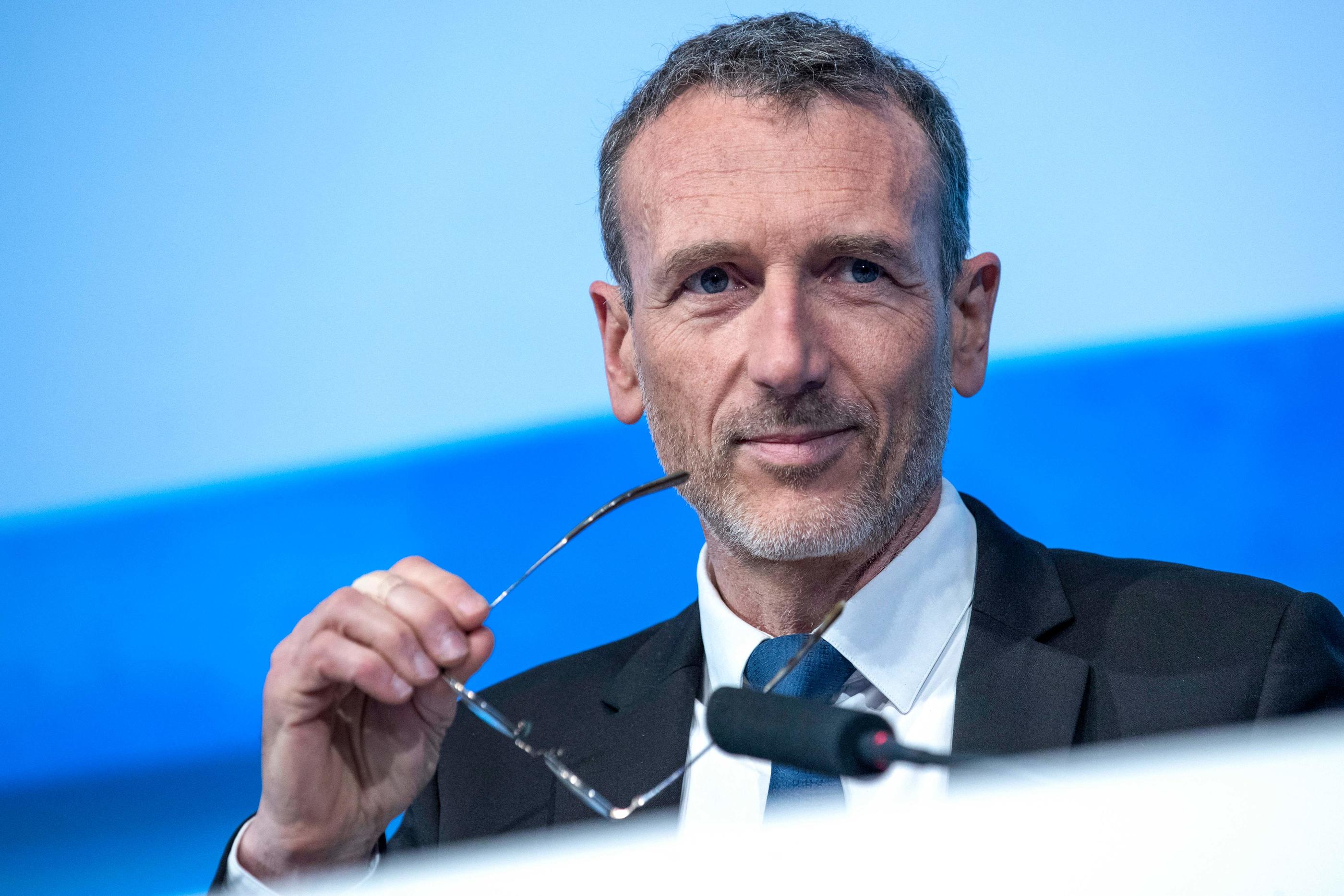 For a few weeks now, the Californian fund Artisan Partners, which holds 3% of the capital, and the British activist Bluebell Capital had demanded the head of Emmanuel Faber, who since 2017 had held all the powers in the agri-food group Danone, criticizing the performance of the company.

The board of directors of the French giant has decided to let go of the ballast by modifying the mode of governance a little.

In the coming months, Emmanuel Faber will no longer be CEO of the group but will only become Chairman of the Board of Directors.

In other words, a new general manager will be appointed for the operational management of the company.

In the meantime, Emmanuel Faber, who has been described as a humanist boss since his speech in 2016 to HEC students where he had called for more social justice, will implement the Local first plan even if the strategic options are also the subject criticism from some investors.

A salvo of new appointments

In addition, the group played another card to calm the enthusiasm of the shareholders.

On the sidelines of these announcements, the Board of Directors has also appointed Vice-Chairman Gilles Schepp, the former CEO of Legrand from 2006 to 2018, along with Cécile Cabanis, the former Director of Finance of Danone.

Jean-Michel Severino, Managing Director of the French Development Agency between 2001 and 2010, for his part becomes lead director.

Michel Landel, former CEO of Sodexo, therefore passes the baton to him.

It remains to be seen whether these announcements will be sufficient for shareholders?

In a statement sent by email, Artisan Partners took note of the announcements and indicated that it would react "in due course". 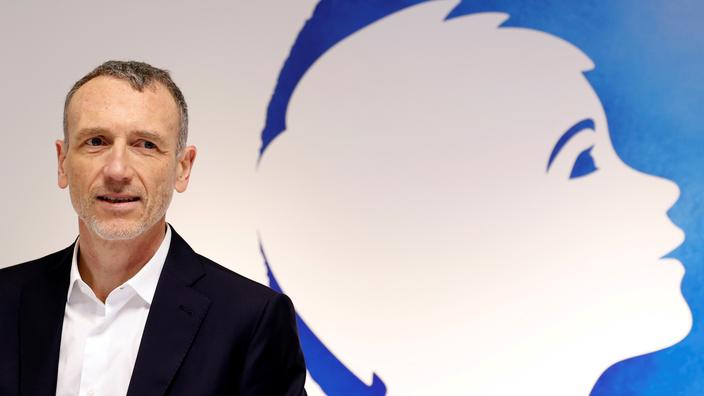 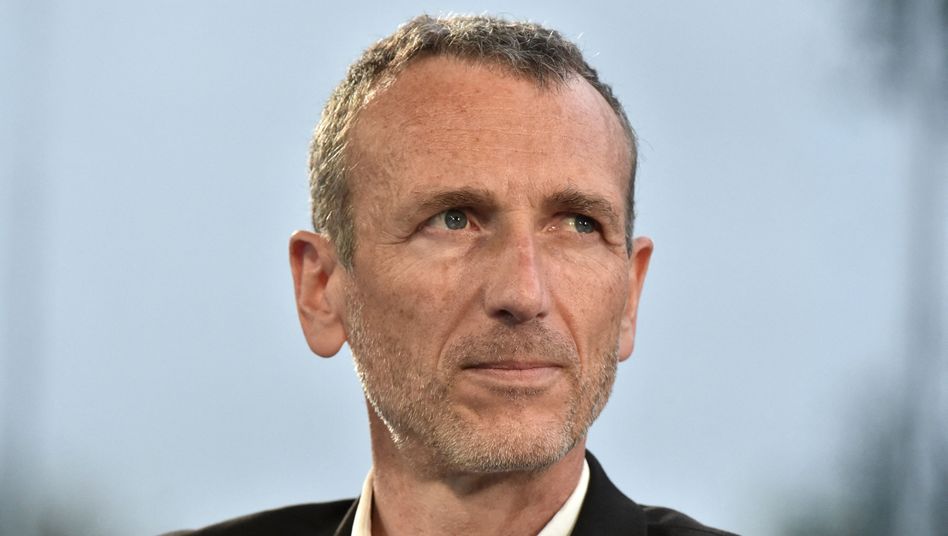 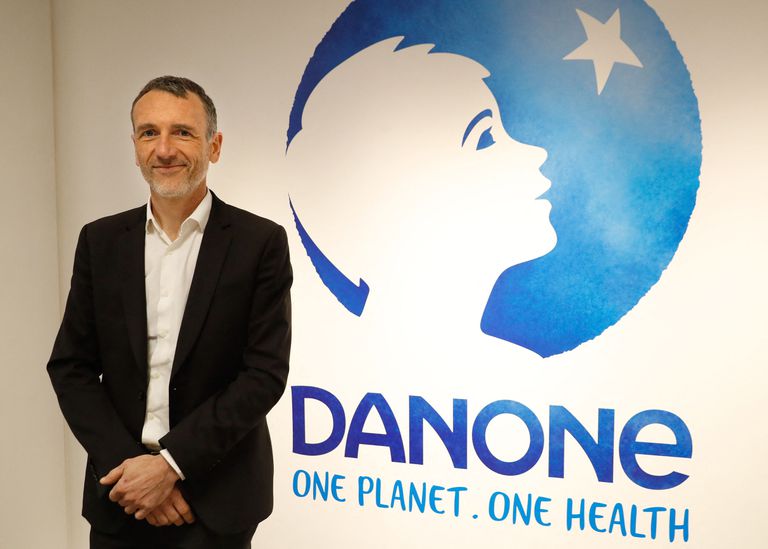 The fall of Emmanuel Faber, social face of French capitalism

Danone: Emmanuel Faber ousted from the presidency and replaced by the ex-boss of Legrand 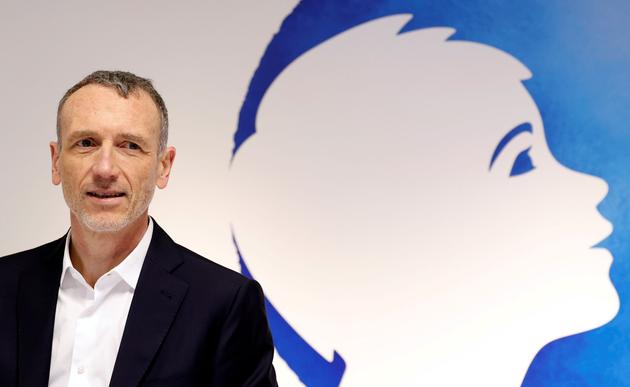 Danone: Emmanuel Faber, a committed utopian caught up with realities 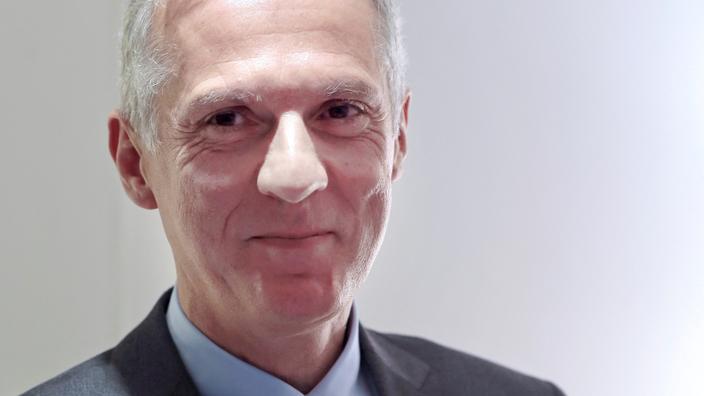 Danone: Gilles Schnepp replaces Emmanuel Faber at the head of the group 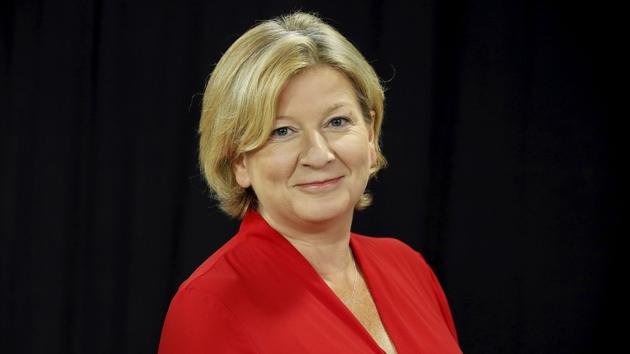 Bertille Bayart: "The world after which recalls that of yesterday"